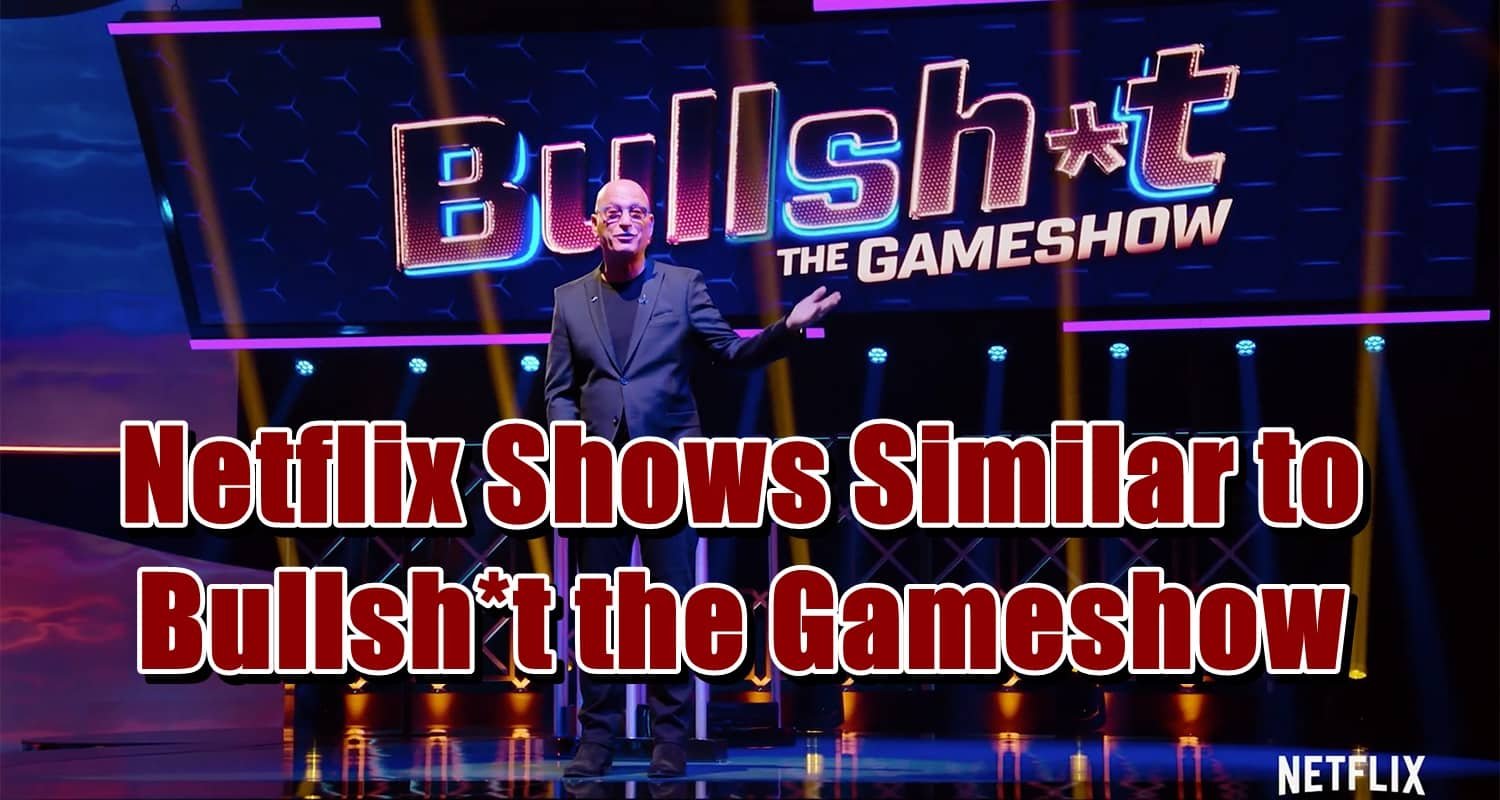 Shows similar to Bullsh*t The Gameshow

Are you looking for shows similar to Bullsh*t the Gameshow because we have an amazing list for you! Bullsh*t the Game Show is Netflix’s new program with the presenter Howie Mandel who loves what he is doing. In the show, the competitors can win a considerable sum of money by responding to trivia questions, while getting some of those questions incorrect. If they answer wrongly, they have to convince a panel of judges that their response was correct.

Mandel, the present, will remark on the ridiculousness of the scenario after the contestant successfully lies and wins, saying “you just won money by knowing absolutely nothing.” And it is actually a factual statement since Bullsh*t the Gameshow is a strategy-and-trivia game show which mocks shows like Who Wants to Be a Millionaire or Deal or No Deal, and it does not reward the knowledge at all.

The judges in the show are specialists who have some ability to determine if the person in front of them is saying the truth, and the contestants frequently try to defend their answers by using made-up and hilarious explanations. If you have finished watching the show, then you must be in need of some shows similar to Bullsh*t the Gameshow, so keep scrolling down. 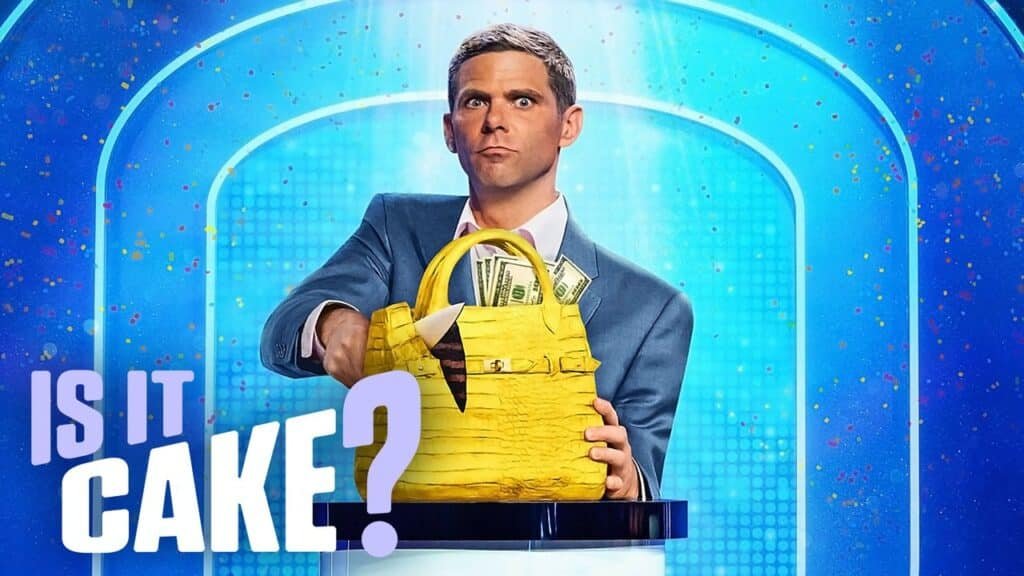 You will enjoy shows similar to Bullsh*t the Gameshow and Is it Cake is one of them because it is quite engaging. You will be blown away by how good the bakers are in the show, and appreciate the bakers’ work of art more than you did before. There are many competitions out there, but this program allows most bakers to display their abilities.

The presenter is amusing and irritating at times, but it wouldn’t be as hilarious if he wasn’t there. Every time a player will be eliminated, you will be sorry because we are sure you will have your favorites along the way you watch the show. Most of the viewers had a hard time predicting the cakes, and the show’s host is a touch obnoxious, but Is it Cake is still a fantastic show! 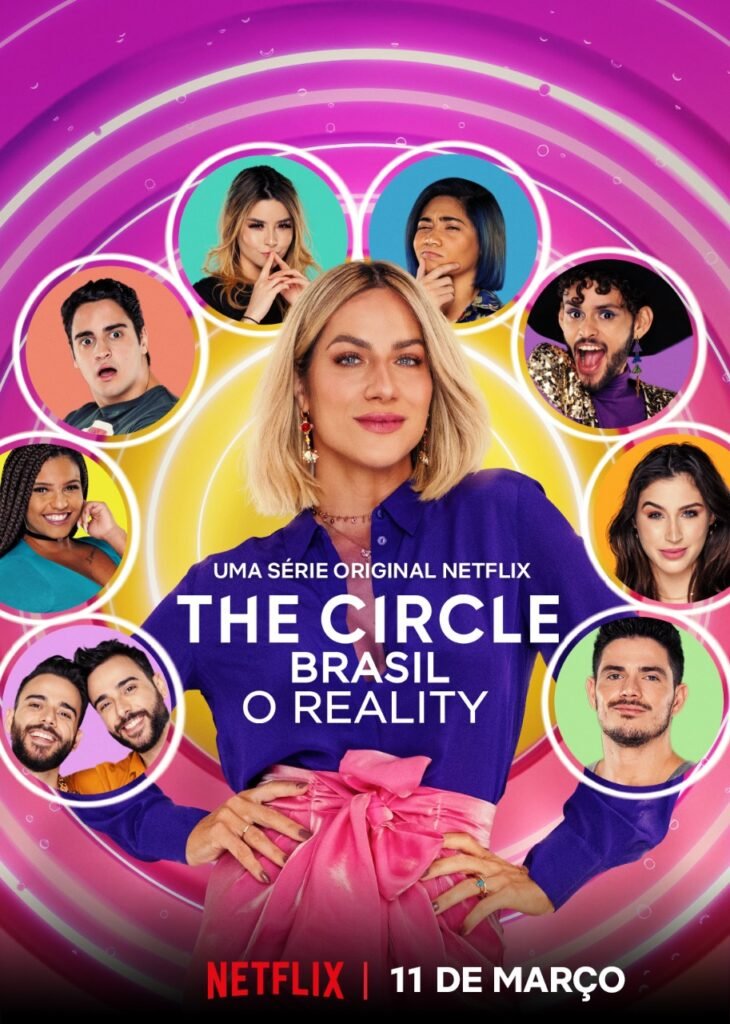 The Circle is one of the shows similar to Bullsh*t the Gameshow that will make you feel tense and cynical about human nature; however, you will laugh out loud, cringe, binge watch, and ponder. Some people thought the show was dull since the candidates were constantly sending messages back and forth to each other, but the game tossed in unexpected obstacles that kept things intriguing.

The competitors are always on their toes, and there was plenty of room for skepticism, trust and partnership development, romance, self-doubt, overcomplicating, anxiety, thrill, astonishment, and disappointment in the show. The series also employs a bizarre scoring and voting system that continuously threatens the competitors, so the show has a process that inspires both curiosity and madness. The show features 6 non-professional vocalist competitors on a neon-lit stage with episodes structured around themes.

The key component of the performance is a vocal-analyzer machine designed just for the show which measures the precision of the songs. 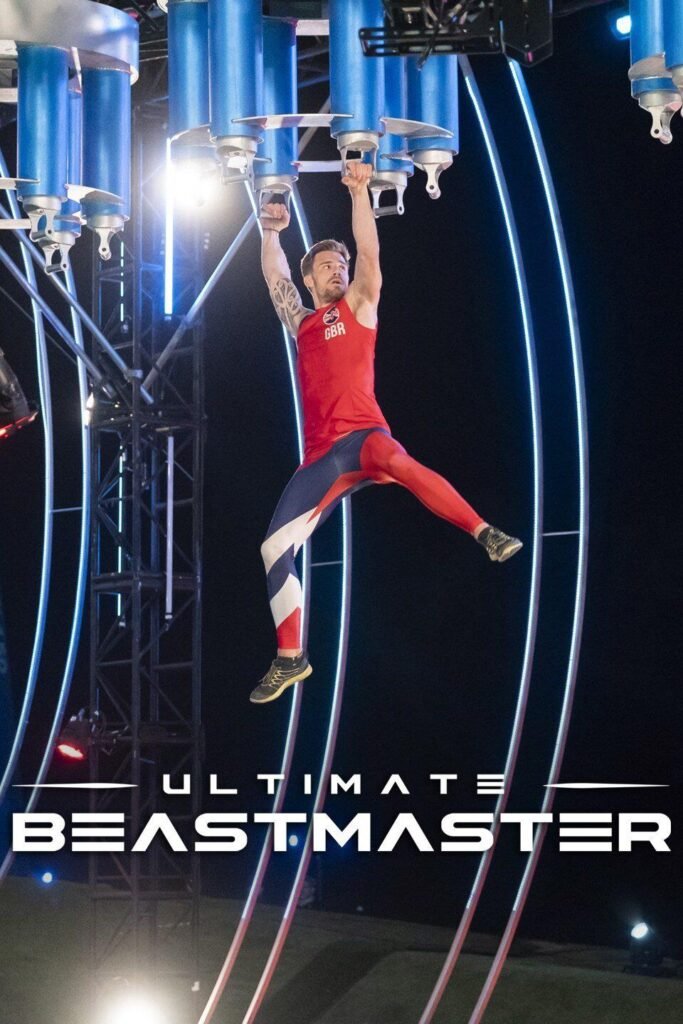 Ultimate Beastmaster is one of the shows similar to Bullsh*t the Gameshow. In this incredible show, the competitors are Steven Tucker, Jonathon Collins, Ken Corigliano, Kyle Soderman, John Gerzik, and James Drake. When you watch Francesco doing stunts and Bianca shouting so loudly, you will laugh out loud, and Ultimate Beastmaster will always be your favorite show. We liked watching hosts and athletes from all around the world, and we are sure you will too. 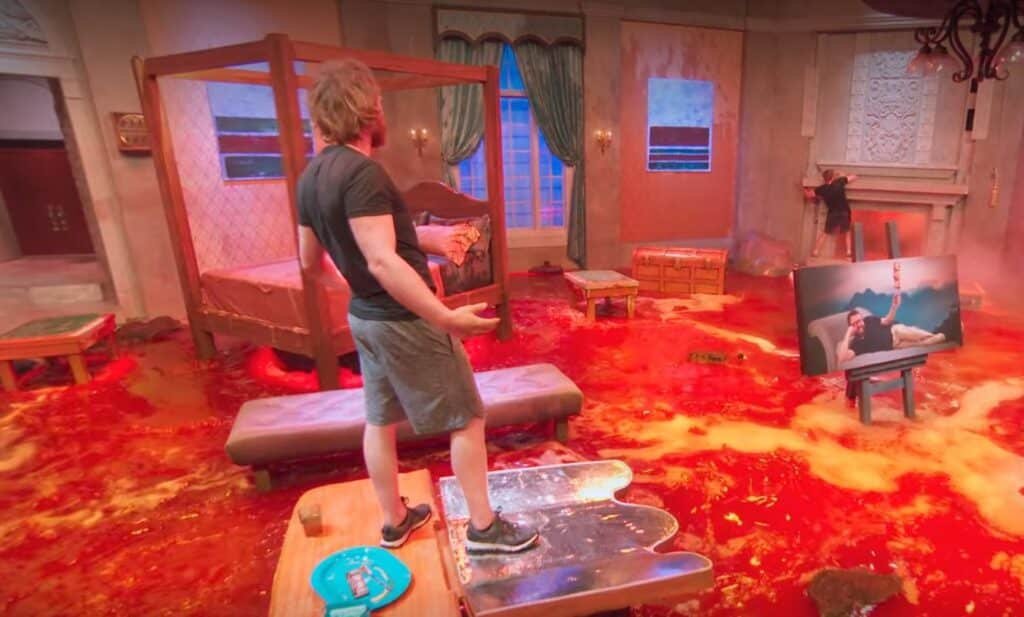 If you liked Wipeout, you’ll like this guilty pleasure which has cringy puns and face-planting, but there are no second chances in this game. Your game is finished if you make one wrong move and teams of 3 try to navigate a room of obstacles and furniture without touching the floor. What makes Floor is Lava one of the shows similar to Bullsh*t the Gameshow is the fact that there is a childish element to both shows. 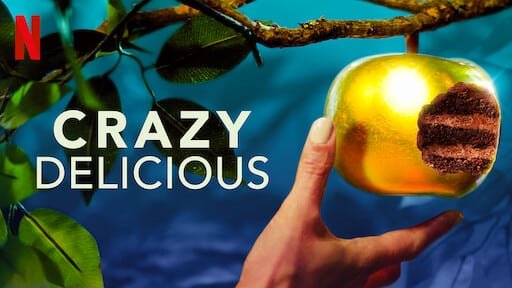 Crazy Delicious is one of the shows similar to Bullsh*t the Gameshow and also a Netflix original series; this show puts home cooks against one other in a competition to see who can blow the judges’ minds. We are sure you’ve never seen bananas or pizza made quite like this!

Share 0
In this article:Shows Similar to Bullsh*t the Gameshow