The Circle Season 4 Release Date, Trailer - Is it Canceled

The Circle or The Circle U.S. is a reality competition series based on the original British tv series that had the same title. The British version was so popular that Netflix launched the series in 3 different countries, including the U.S., France, and Brasil. The one in the U.S. started in 2020 and was going on for 3 seasons until the summer of 2021 when it was renewed for a 4th and a 5th season.

The Circle is about contestants moving into different apartments in a block, each getting their own key. They have never met the others before the show and are not allowed to see each other during the contest. They communicate through a social media app that is voice-activated. Every contestant can either be themselves when talking or pretend to be somebody else. In the end, whoever is the most popular (gets the most likes) will be able to win the big cash prize ($100.000).

Will There Be a The Circle Season 4 Part 2?

Yes, definitely. There is going to be a The Circle Season 4 of which 4 episodes are already released on Netflix. So, episodes 1-4 are already being streamed. Part 2, consisting of Episodes 5-8 will be on the platform a week from now, on May 11. Episodes 9-11 will be there on May 18 and the final episode of the season will be available on May 25.

Since it is a game show, it makes sense for the producers to not want to reveal the winner immediately. We’ll have to wait a few more weeks to find out who took home the great cash prize.

How Scripted Is The Circle? 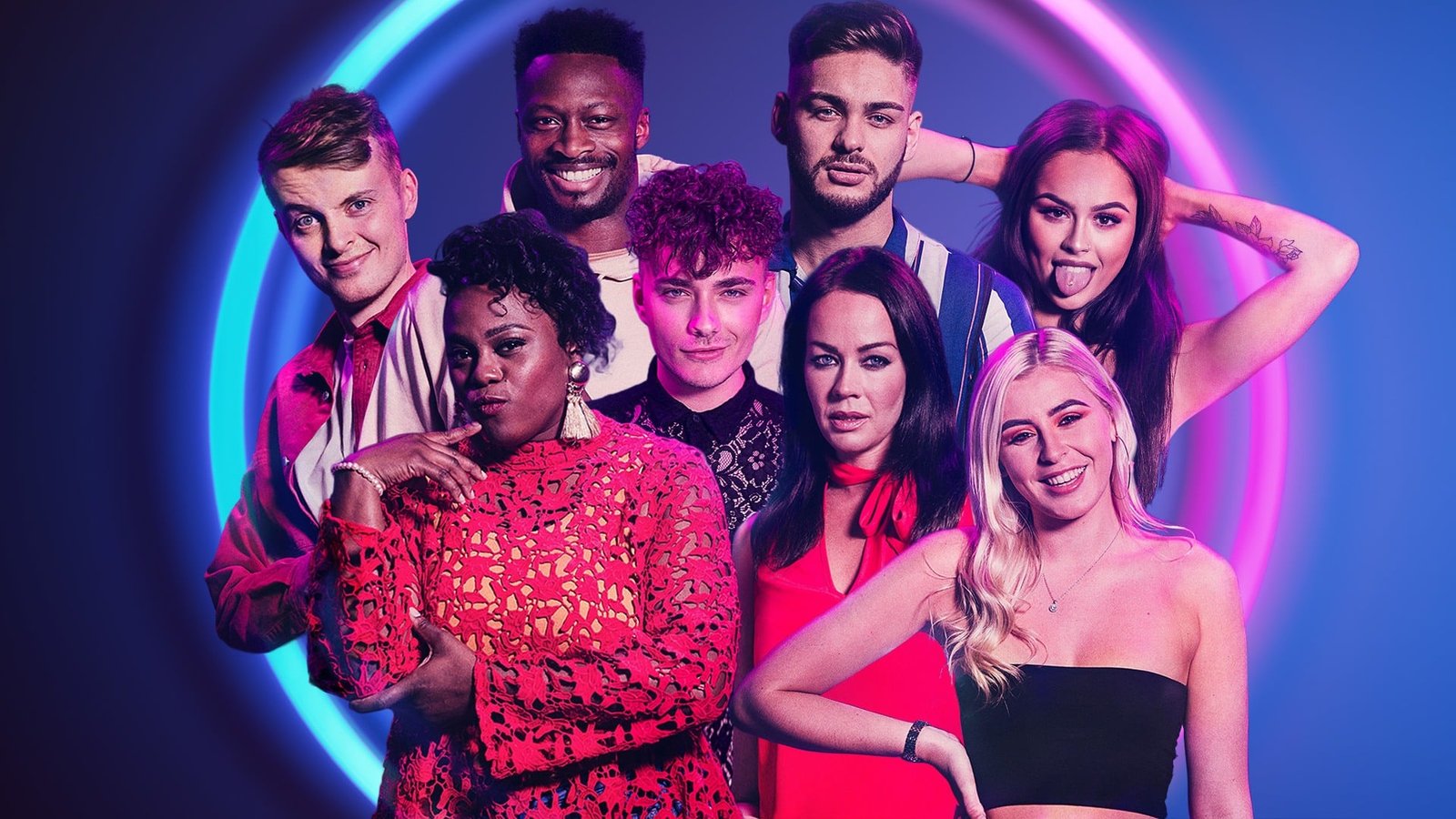 Take a break and read Which One is Better: The Ultimatum vs Too Hot to Handle

What Is The Point of The Show The Circle? 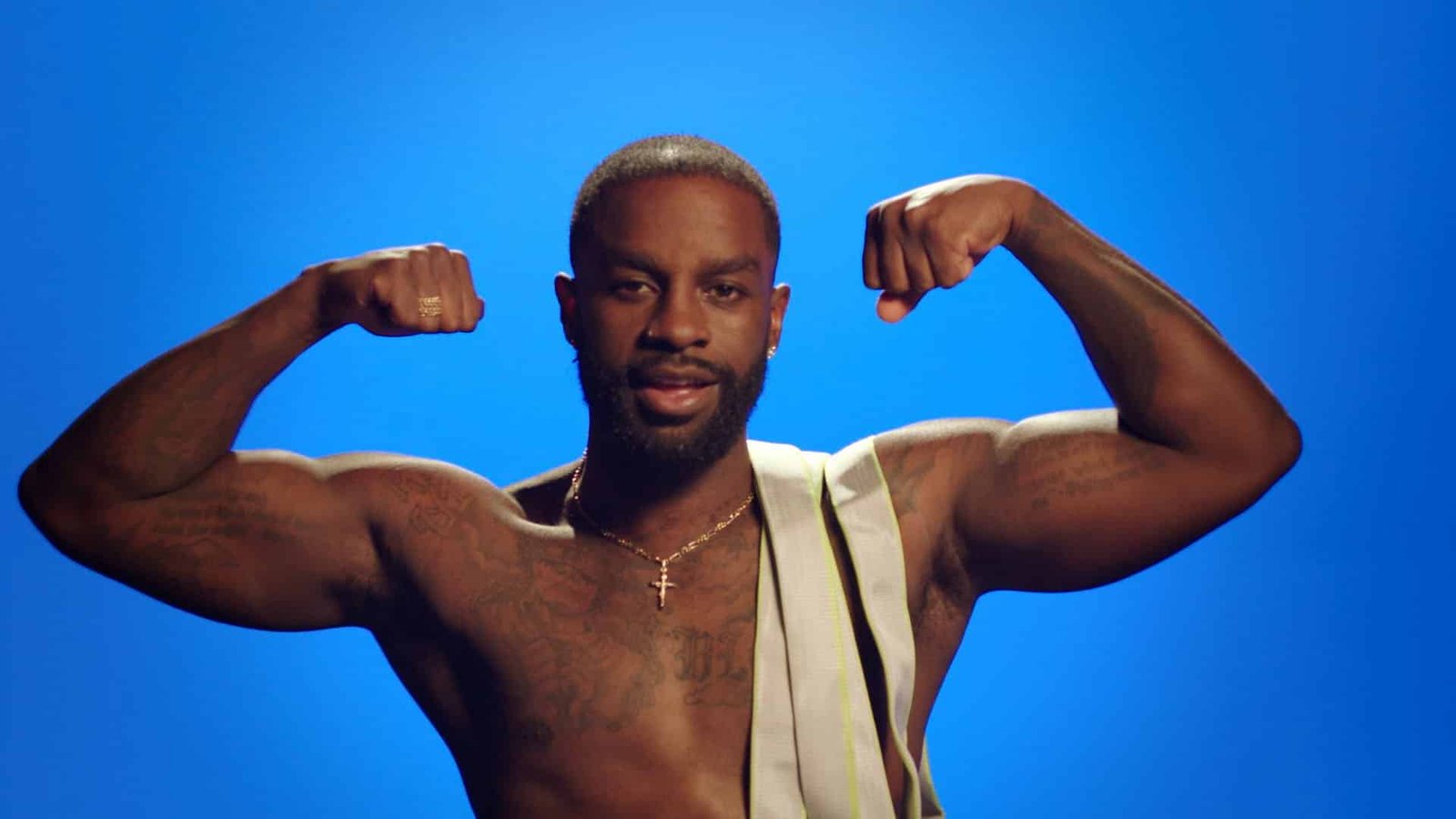 What Is The Point of The Show The Circle?

The point of the show is basically for the contestants to be the number 1 influencer on the show. The trick is to get the most likes and to be the person that is most loved, enjoyed and laughed at (not in a bad way). But of course, like every reality series, the show is also a social experiment that tries to see what would people do in a situation where they are not allowed to see or contact anyone but the other contestants.

Where Is The Circle Filmed Season 4? 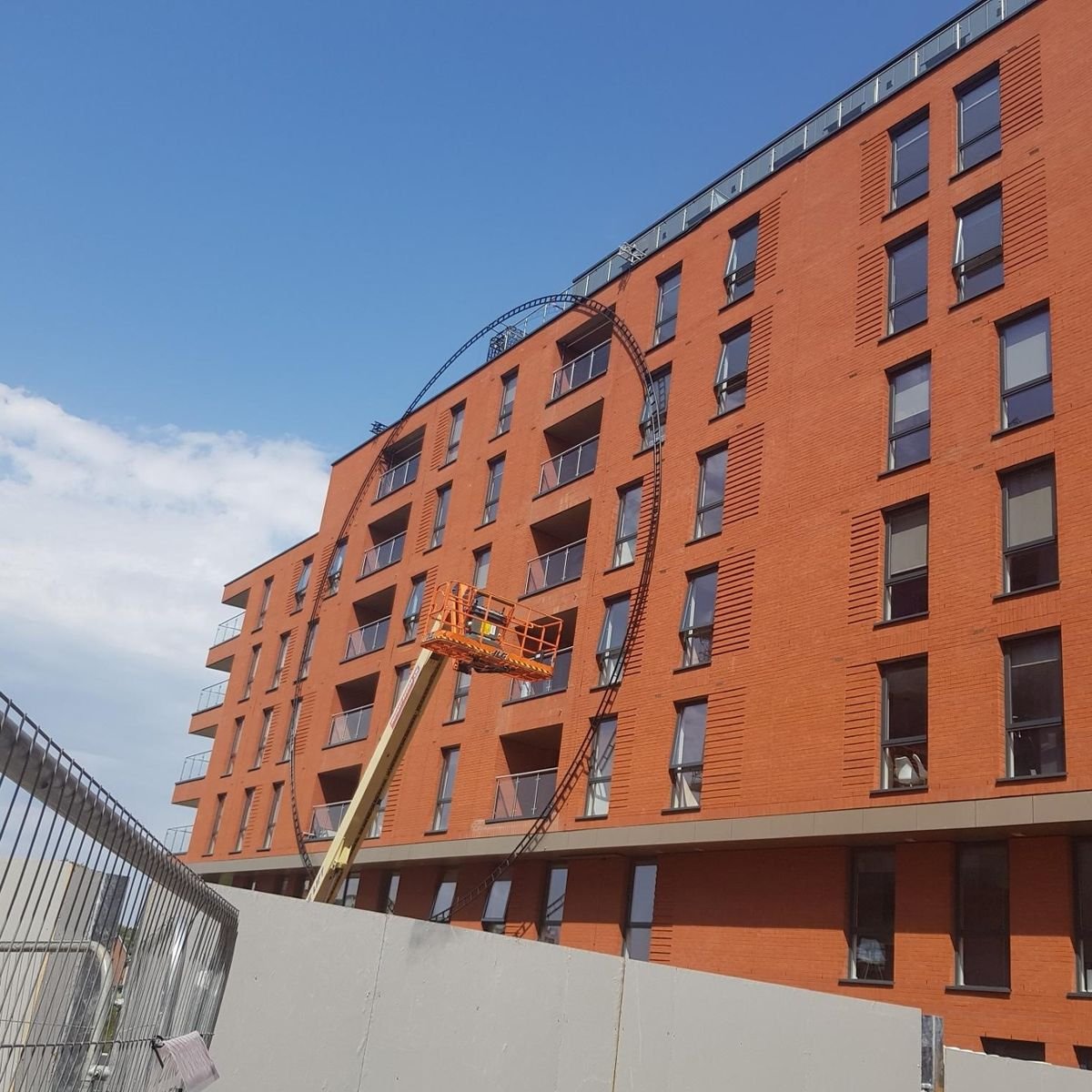 Where Is The Circle Filmed Season 4?

Every season of the show is filmed in the same location, in apartments in the U.K. in an area called Salford, Manchester. Apparently, the apartments are only 15-minutes away from the Manchester city center. The famous building has more than 60 apartments.

Also read: Which One is Better: The Ultimatum vs Love is Blind 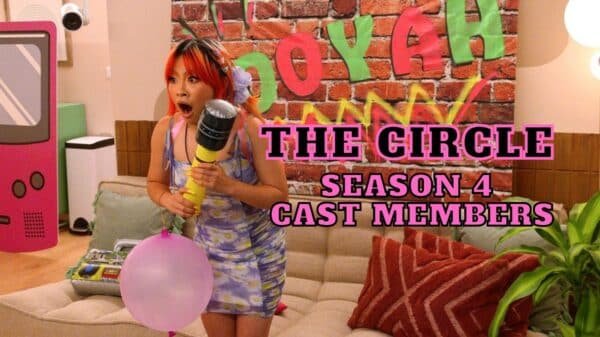 In episodes 9 to 12 of The Circle Season 4, released on Netflix on May 18, 3 more contestants were eliminated, quite shocking for...