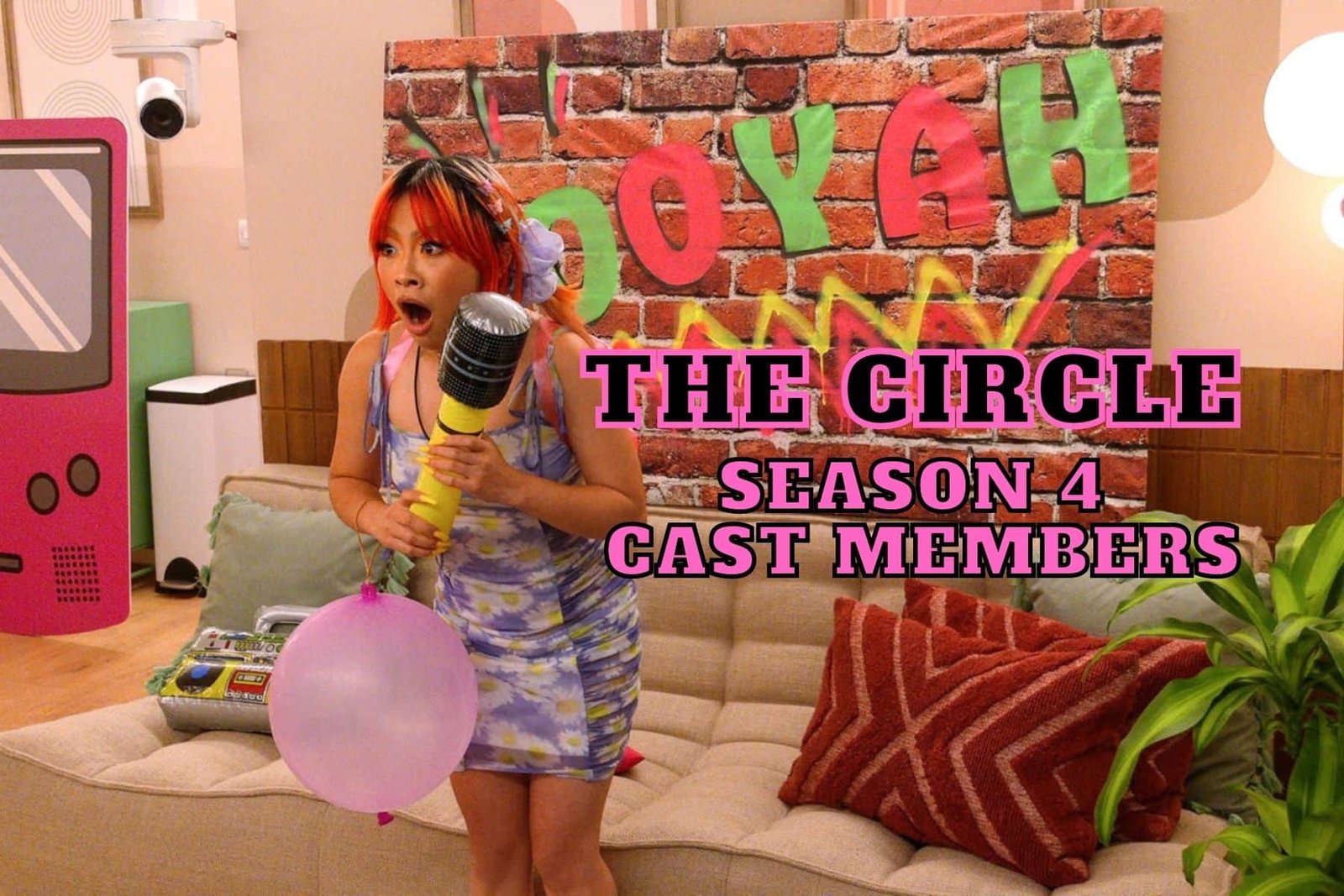 In episodes 9 to 12 of The Circle Season 4, released on Netflix on May 18, 3 more contestants were eliminated, quite shocking for the audience. As you may remember, at the end of ep. 8 Bru was left with the challenging decision of choosing between Carol (aka John) and Alyssa. We had to wait for ep.9 to find out which person Bru would choose to save between his closest ally. Shockingly, Bru chose to save Carol instead of Alyssa which led to her unexpected elimination from the contest.

The other contestants who were eliminated this week turned out to be Carol and the man who saved him previously, no one other than Bru himself. Carol was eliminated in ep. 11 when Frank and Yu, who were voted the influencers, decided to block Carol fearing that she might be catfish, which she was. And Bru was sent home in the final rankings of the season during ep. 12 as he was the player with the lowest rankings. 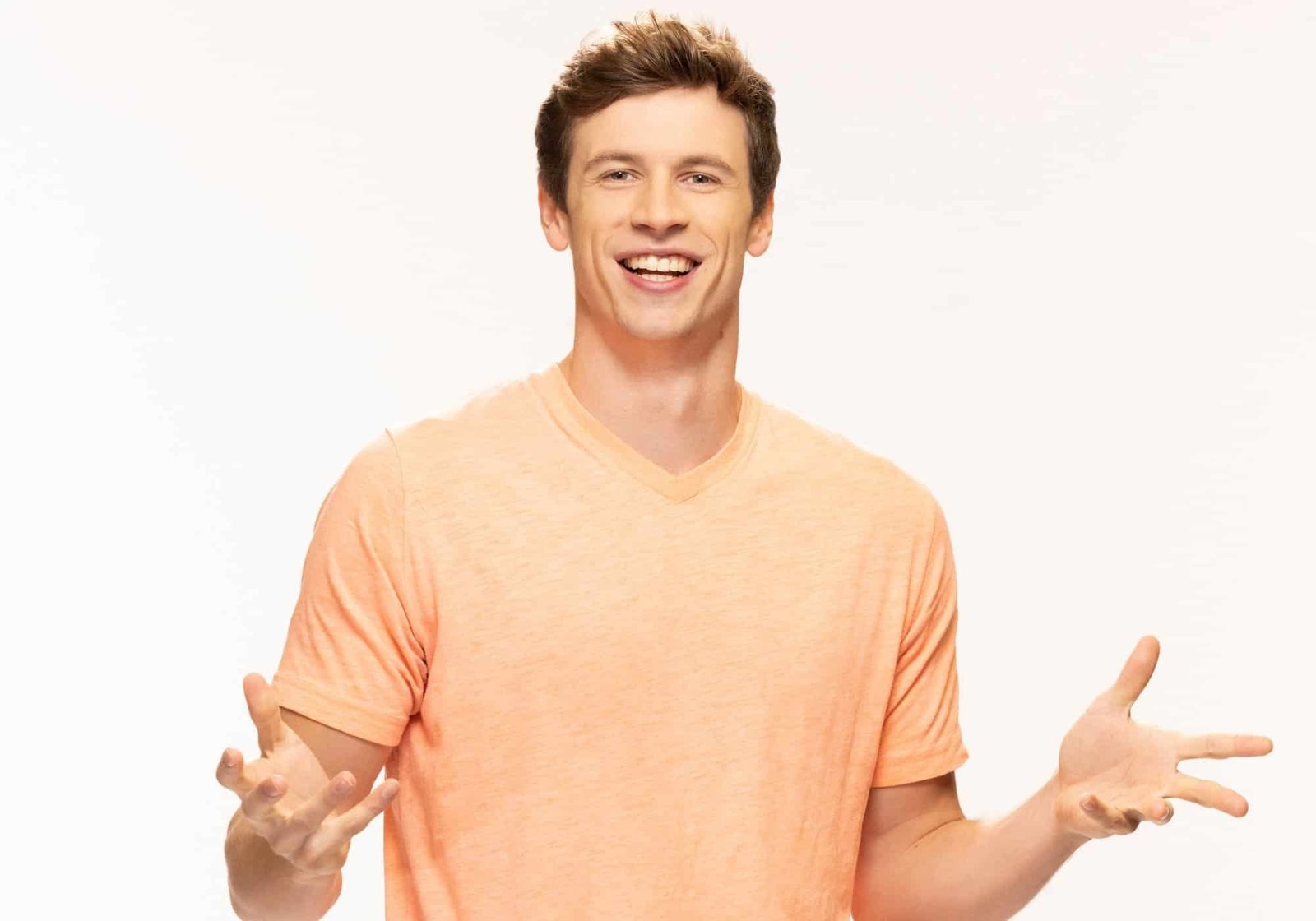 Josh “Bru” Brubaker is a 25-year-old radio host with a huge TikTok following (4.1 million). He plays himself rather than catfishing and is eliminated in ep. 12. 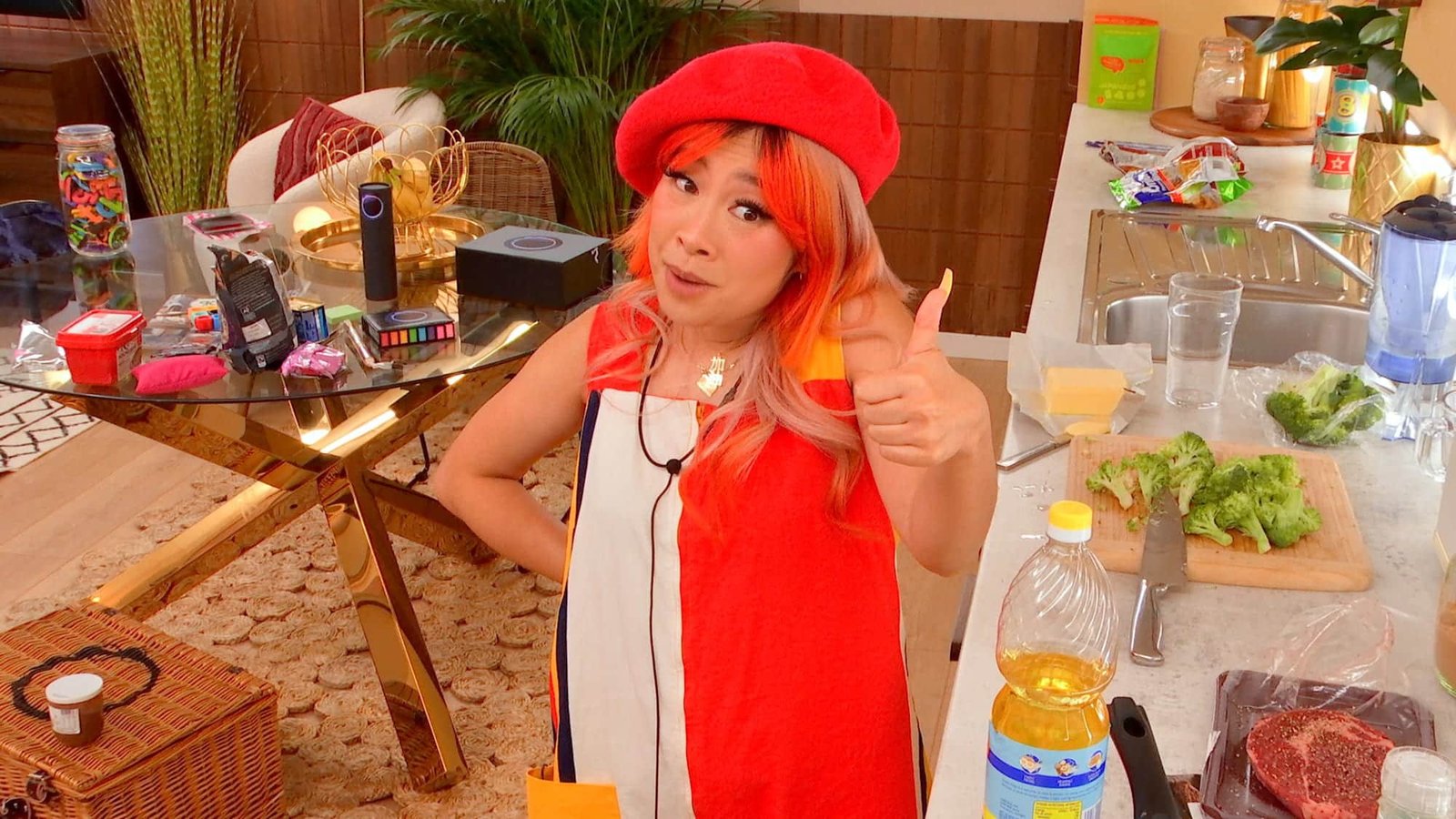 Yu Ling Wu is 25 years old. She is a self-entitled marketing consultant from San Francisco who has a bold personality and fashion sense. She shares a lot of makeup videos on Instagram and YouTube. She was chosen as the influencer in The Circle Season 4 for the last 2 times. She plays herself. She will be among the finalists in the season finale. 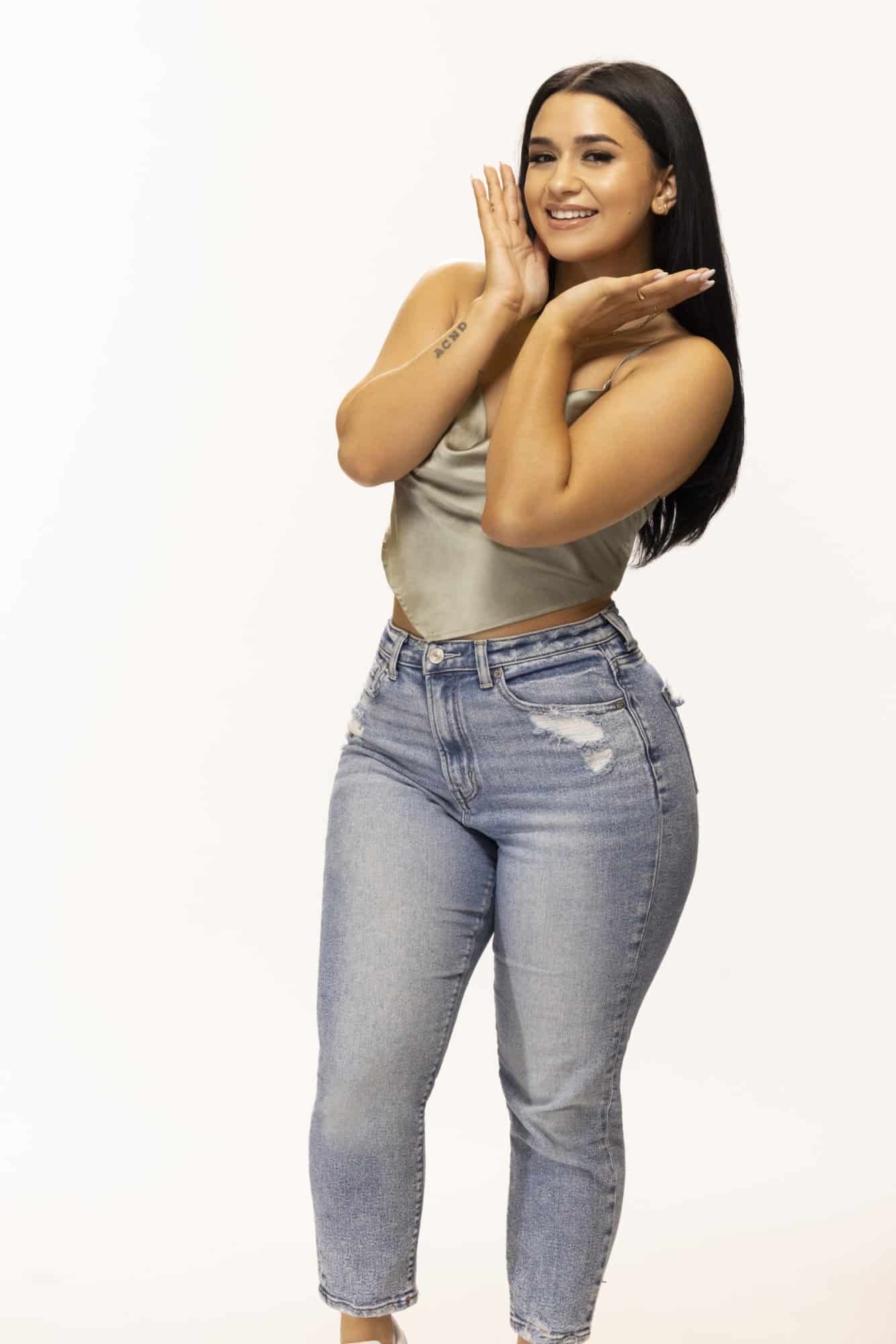 Despite starting off The Circle strong, Alyssa was eliminated in the last episodes. She is 27 years old and is an assistant to a sex therapist. Like the previous cast members we mentioned, Alyssa has also chosen the safe road and played herself but that did not stop her from being eliminated by Bru. 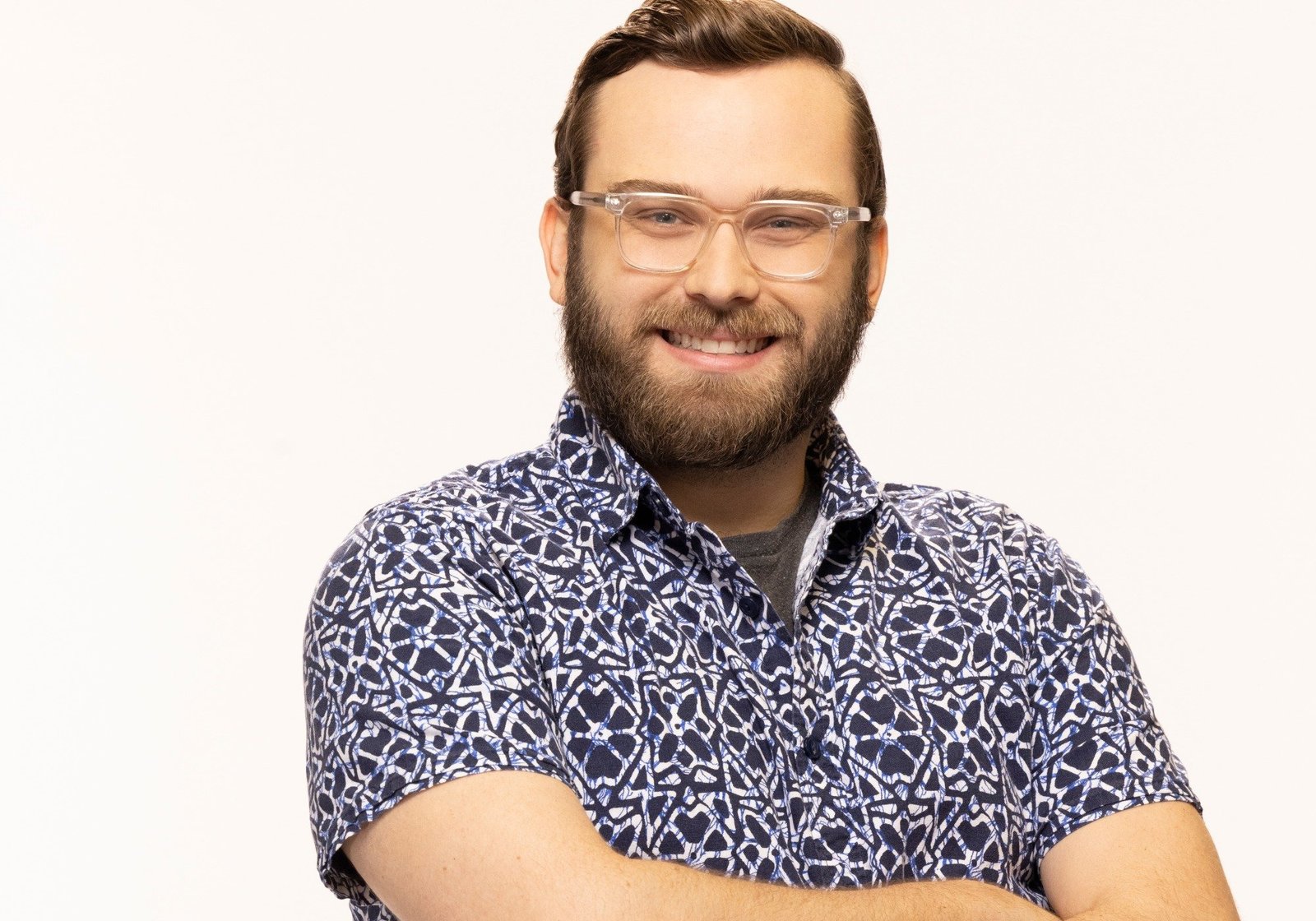 Alex is a 28-year-old commercial banker from Scottsdale who also co-hosts a podcast called Two Dudes Watch Cartoons. He is one of the contestants who try to catfish. He plays as Nathan, a 22-year-old hot frat bro. At the end of ep. 12, Nathan and Everson (the latest addition to the cast) were both under the threat of elimination. The 1st thing we’ll see in ep. 13 will be who between them will say goodbye to the show. One of the influencers of the last episodes alongside Yu, Frank started at the lowest places in the ratings but managed to climb up top. He is also 28 years old and works as a school social worker.  He shares content on social media about body positivity. He plays himself in the show. We will be seeing him among the finalists of The Circle Season 4. 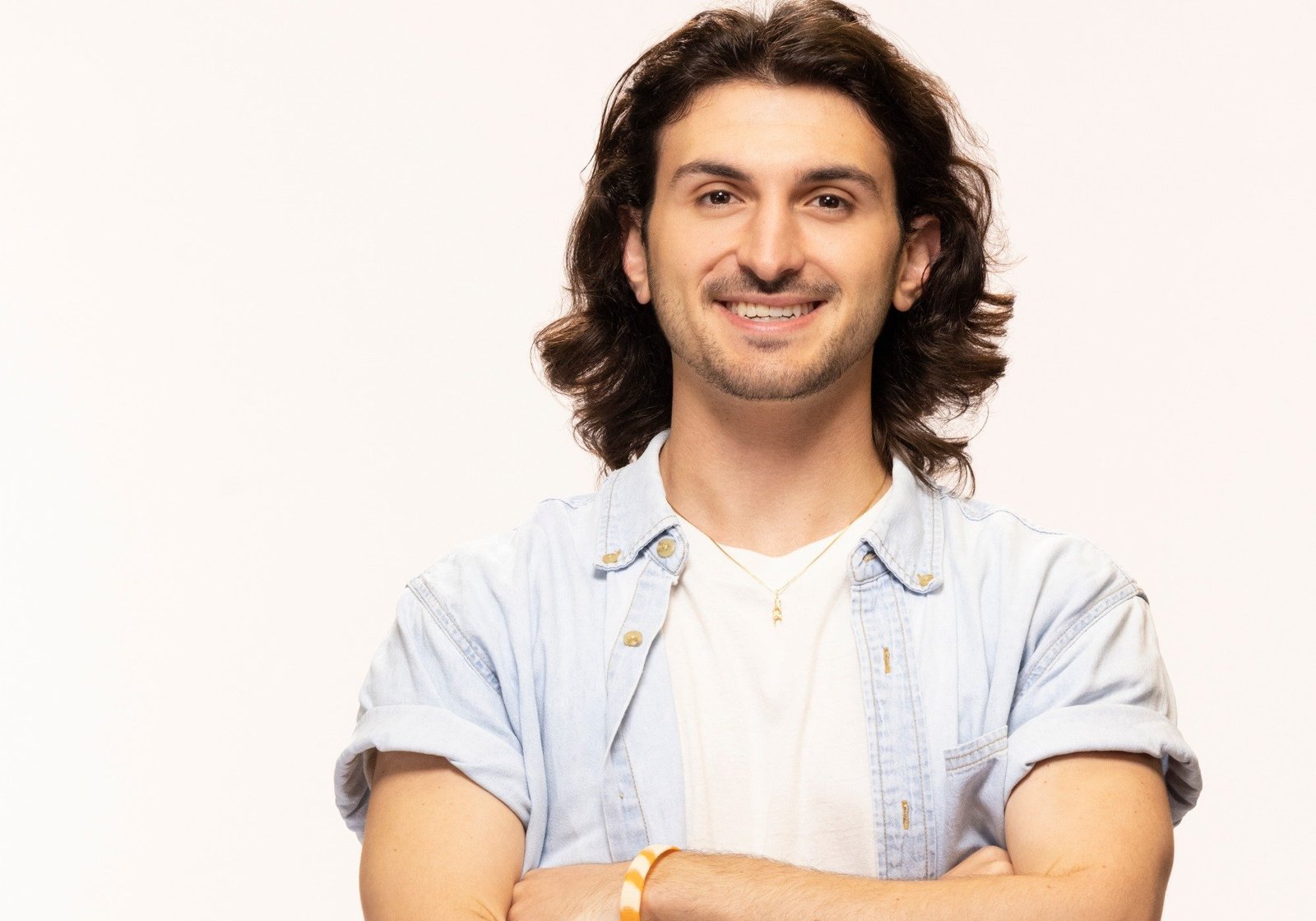 John is a 24-year-old content creator from New Jersey who became the 1st revealed catfish of the season. He was acting as his mother Carol. He was blocked in the episodes released on May 18. 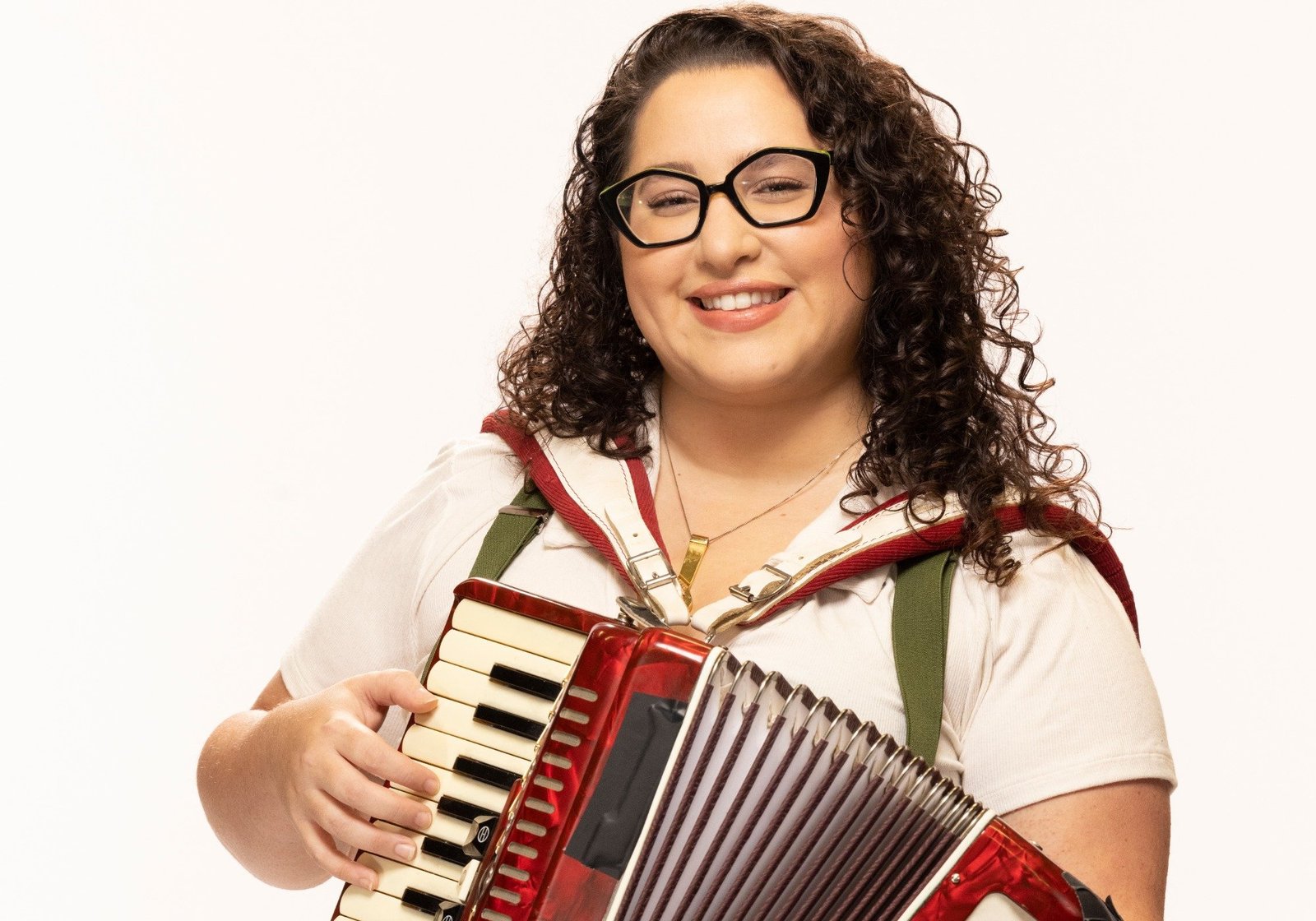 The 29-year-old Rachel is a paranormal activity researcher from Houston. She regularly provides commentary on Paranormal Caught on Camera, an investigative series on Travel Channel. She is also responsible for running the social media accounts of a comedy channel on YouTube called Smosh. Rachel plays herself and is confirmed to be one of the final contestants of The Circle Season 4. One of The Circle Season 4 cast members who left the show quite early, Parker is a 21-year-old sorority girl from Miami. She catfished as a version of her dad, Paul, who wasn’t found believable and was blocked in ep. 2. Unfortunately, not going to make it into the season finale, Crissa was a 31-year-old basketball pro with over 13 million followers on TikTok. One fun fact about her is that she played basketball with the Harlem Globetrotters. She played as herself. 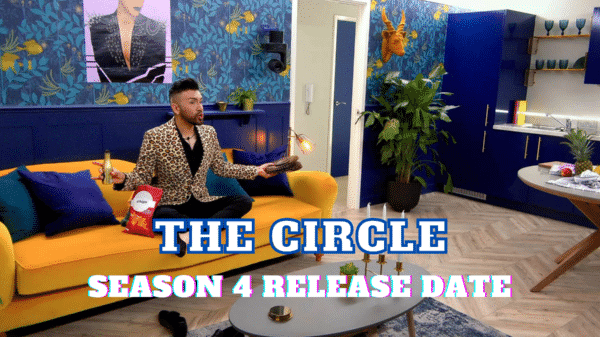 The Circle Season 4 Part 2 Release Date, Trailer – Is it Canceled?

The Circle or The Circle U.S. is a reality competition series based on the original British tv series that had the same title. The...