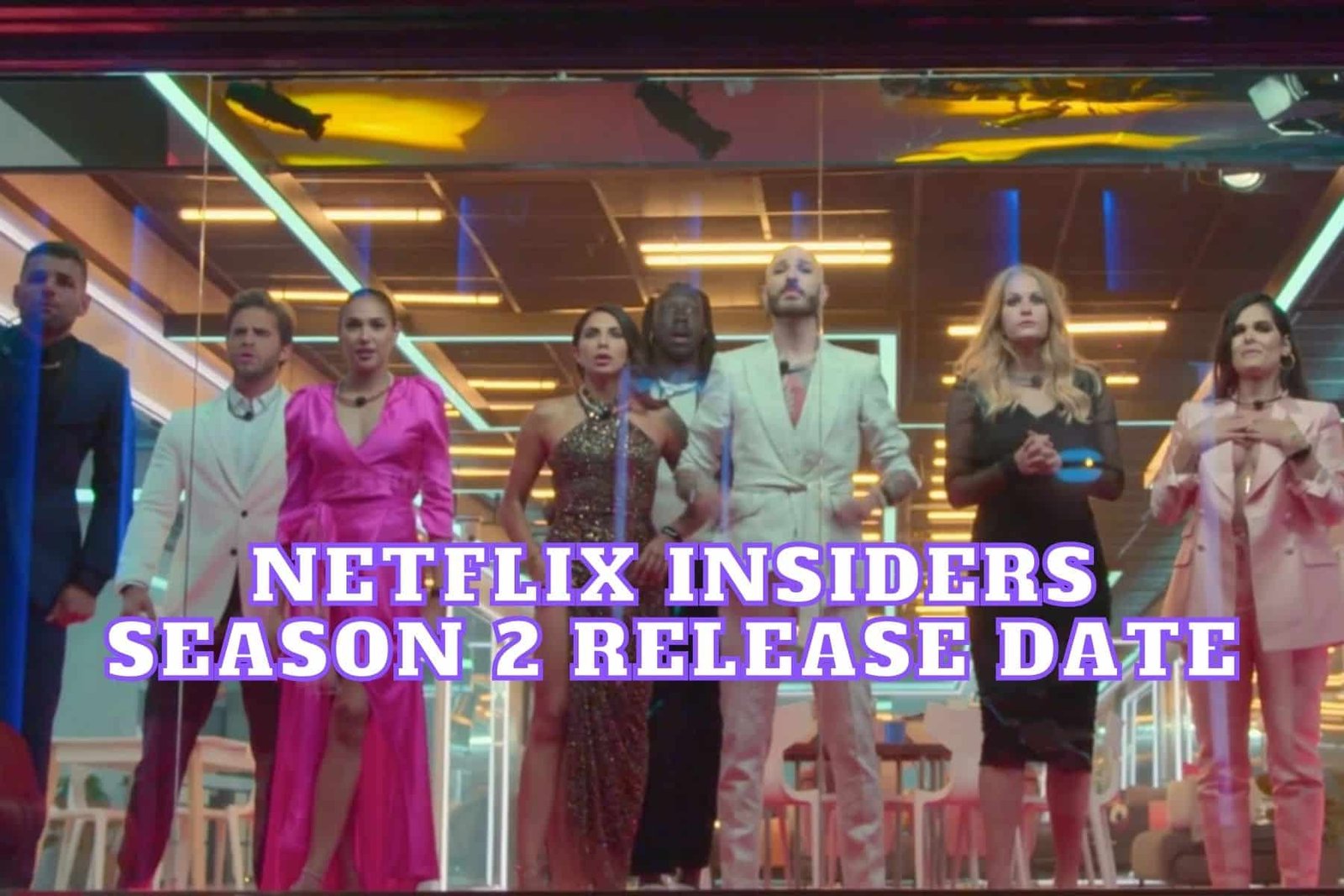 Hosted by Money Heist star Najwa Nimri, who played Alicia in the series, Netflix’s Insiders is a Spanish reality show 1st premiered on the platform in October 2021. The Insiders Season 2 is well overdue when we consider how usually a short time is needed to film for reality or game shows. Season 1 only had 7 episodes, and though each one lasted an hour, that still wasn’t enough for many viewers. We have 1 question in mind and that is about the possibility of the 2nd season.

Before moving on to the news around Insiders Season 2, a brief mention of the show’s concept could be useful since it has been 7 months since the release of the 1st season. As you may remember, the show is about 13 contestants who are told that they are in the casting process for a reality show that will come out in the future however what they don’t know is that they are constantly being watched and recorded while they think they are being cast. In reality, no reality show will come out. They are already in it without even realizing it.

The main point of the show is to see which of the contestants actually behave the same way when they think they are on camera or not. The secret cameras and microphones record every gossip, scheme, or lie they talk about which causes some very interesting scenes if you ask us. But the drama and seeing the true faces of individuals don’t really change the fact that there is a good amount of manipulation and invasiveness encountered here because you see people in their most vulnerable moments when they don’t know that you do.

Okay, enough about the show’s concept now. Let’s move on to the future of the series.

Is There A Season 2 of Insiders? 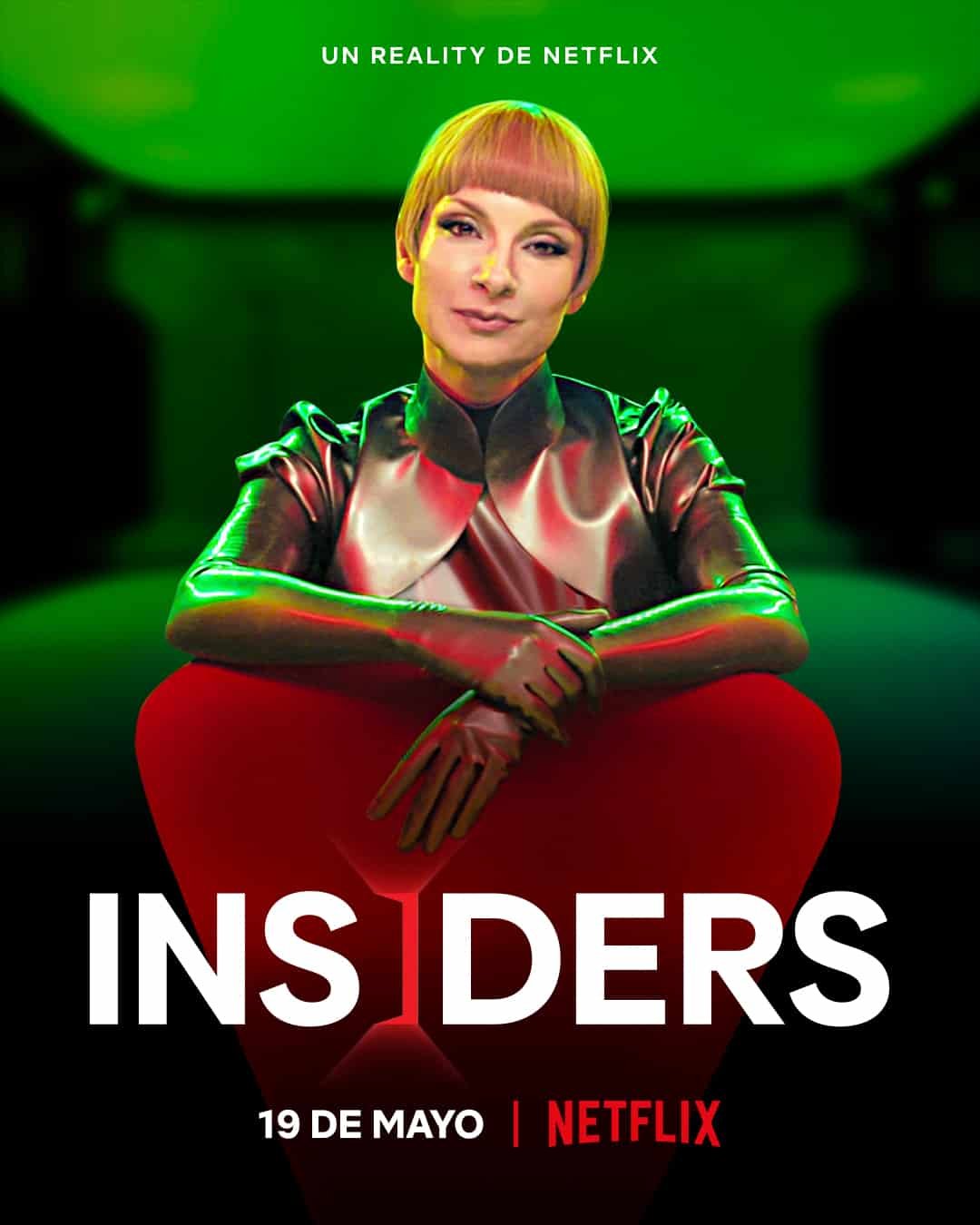 The good news is: yes, there is going to be Insiders Season 2. The bad news is that all the episodes will not come out at the same time. On the IMDb page of the series, Insiders Season 2 release date is shown to be the 19th of May but that is the date we’re going to get only the 1st 3 episodes of the new season. The remaining episodes will be released every following week.

Take a break and read The Circle Season 4 Part 2 Release Date, Trailer – Is it Canceled? 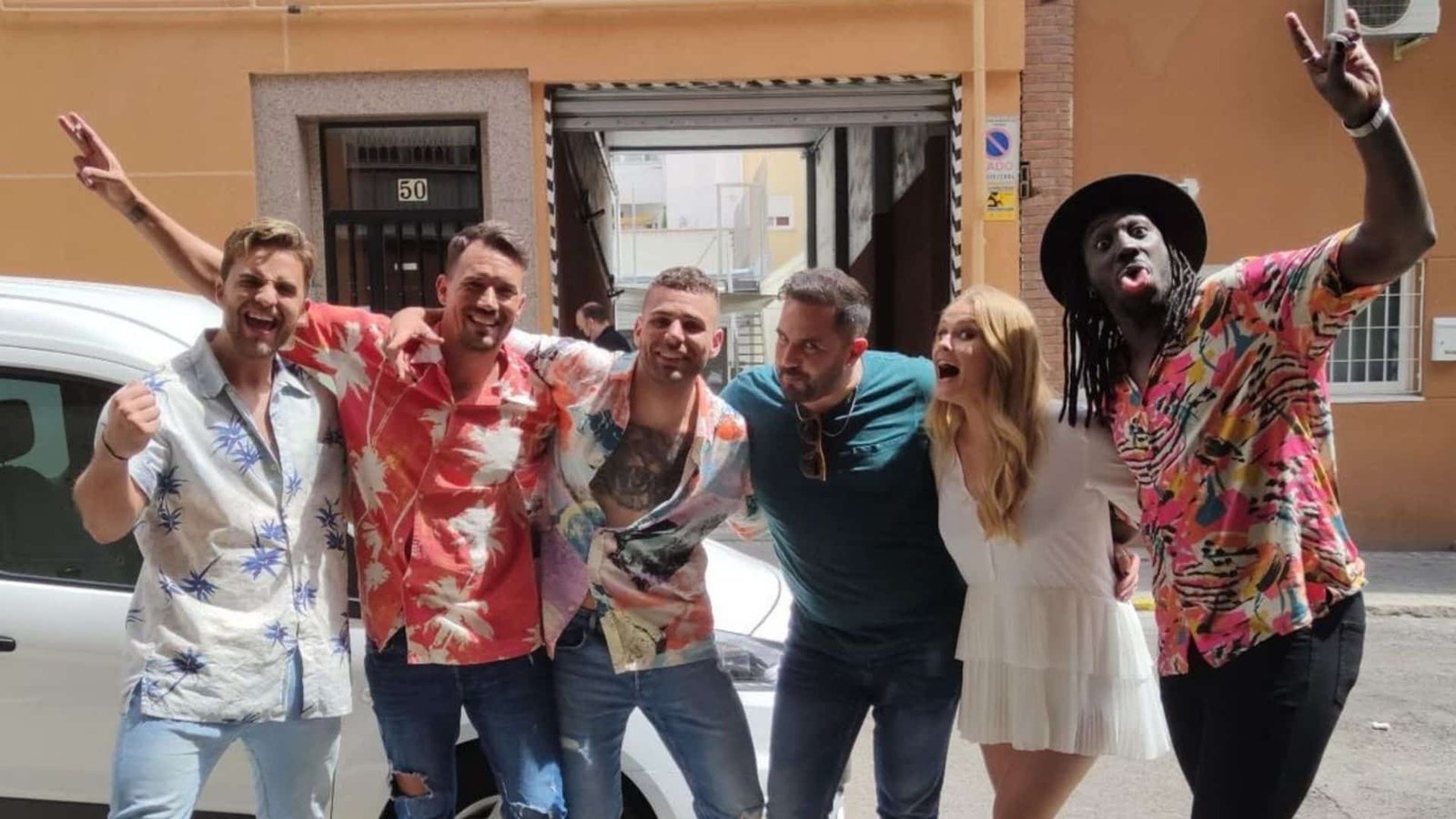 There were 4 finalists left for the final episode of the 1st season: Ivan, Olaya, Nicole, and Laura. In the end, it is Nicole who wins the game. Nicole is a 27-year-old social media personality from the Canary Islands. Here is her Instagram account for those who wonder what she is like on social media.

Is Insiders on Netflix Fake? Is Insiders on Netflix fake?

Netflix hasn’t announced the show’s authenticity but we should keep in mind the fact that this is a reality show. Of course, some of its aspects are supposed to be pre-planned, like the presentation made by the host and leaks (which are definitely manufactured). This does not mean that the contestants were actors who knew from the start what was going on. There is currently no evidence or reason to believe that Insiders is fake.