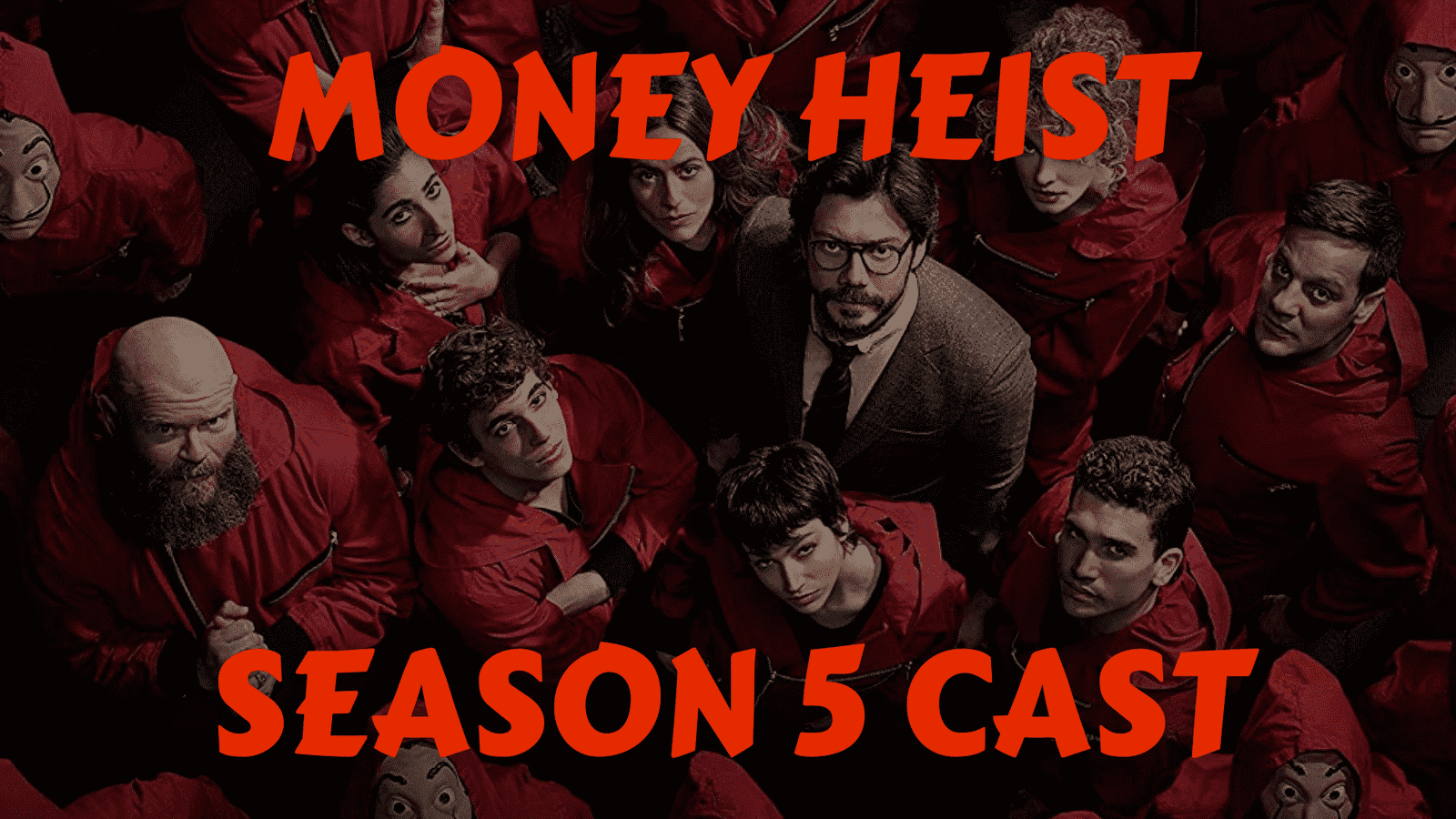 The time we all were waiting for has come, Money Heist Season 5 is finally here you guys! The show has gotten so popular that it is officially and proudly holds the title of being the most-watched non-English production on Netflix. We will be covering Money Heist season 5 cast in this article, since we can’t stop and won’t stop talking about the show.

We know that there are people who binge-watched the first two seasons as soon as they aired and looked forward to seeing the third season, and there are also people who do not enjoy the following seasons as much as the first two. Despite everything, there is a well-known fact that Money Heist, or with its original name, La Casa de Papel, took the world by storm. There are even cafes themed after the show. Many newspapers, blogs, and Youtube channels talked about the show non-stop. 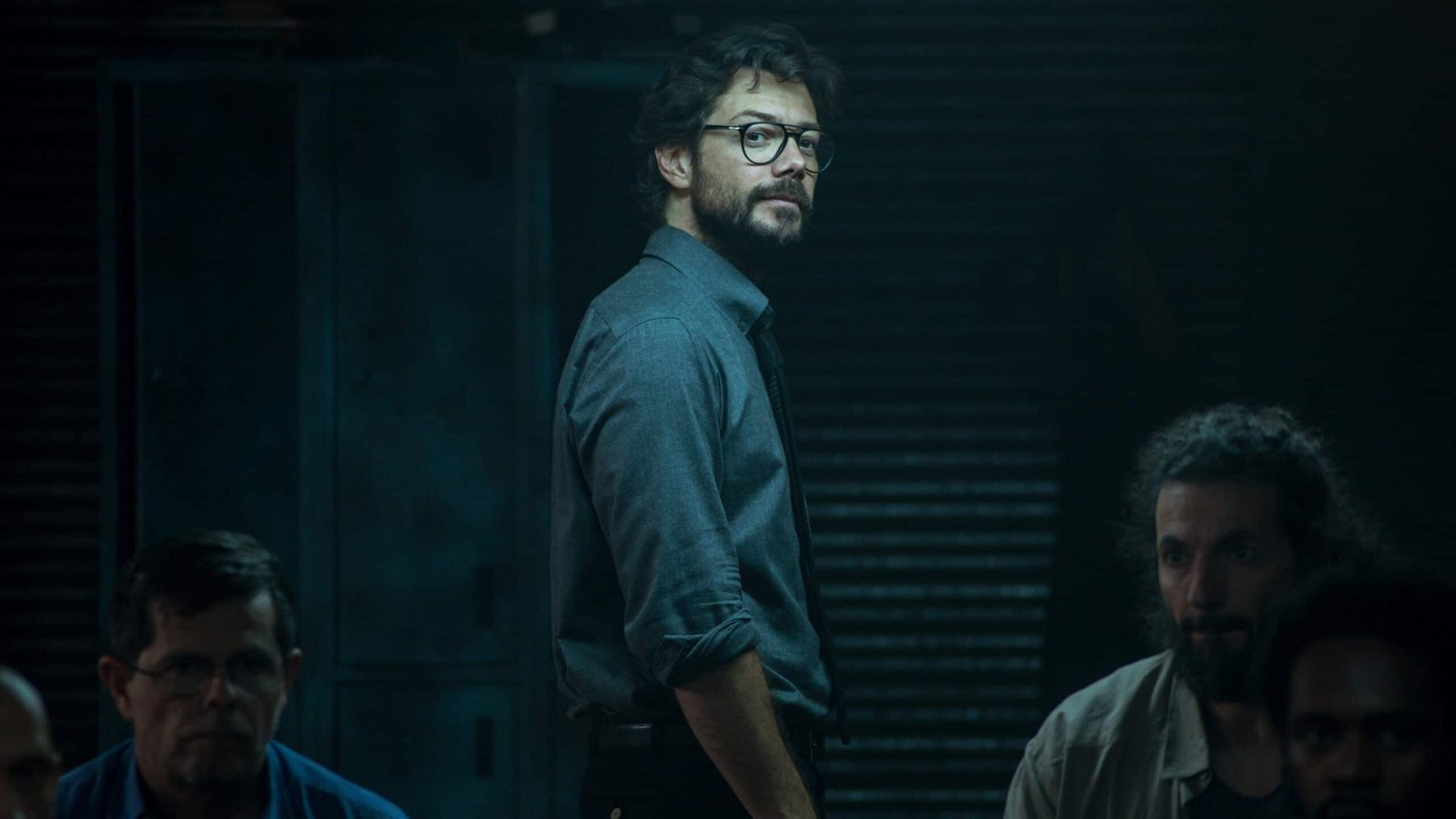 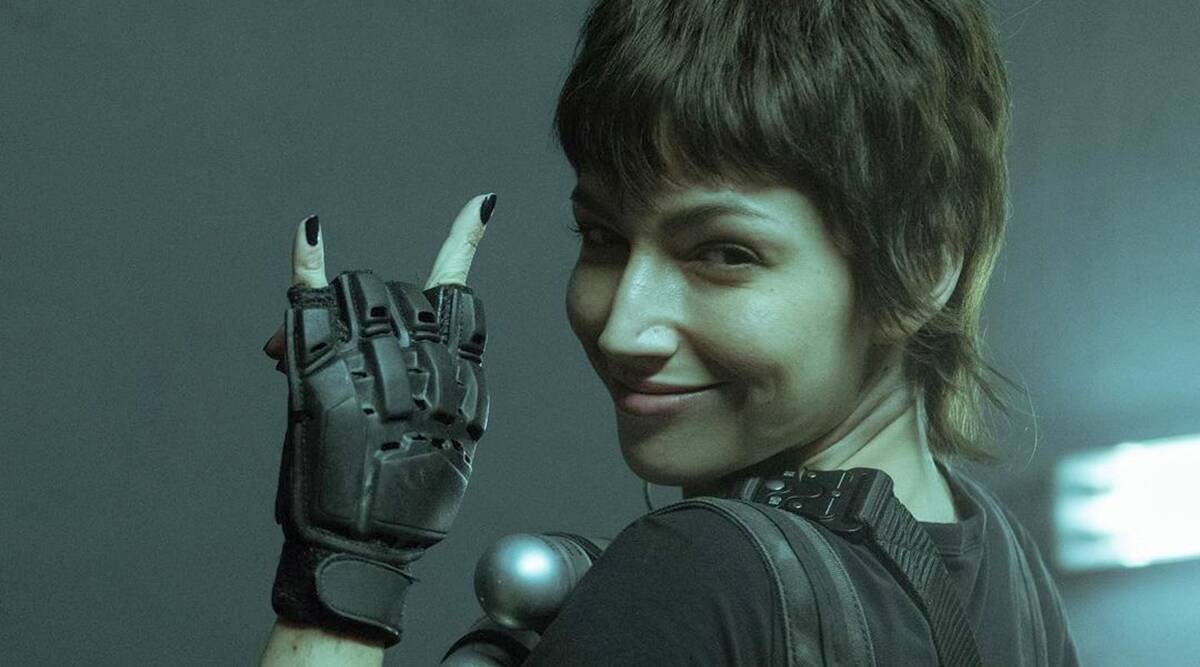 The most popular cast member of the show is no other than Úrsula Corberó (full name: Úrsula Corberó Delgado, born August 11, 1989), who plays our beloved main character Tokyo, with her whopping 23.5 million followers on Instagram. She continues to be a part of Money Heist season 5 cast.

Úrsula’s performance as Tokyo in the Netflix series Money Heist catapulted her to international recognition. She is dating actor Chino Darn, whom she met in 2016 while filming La Embajada (The Embassy). 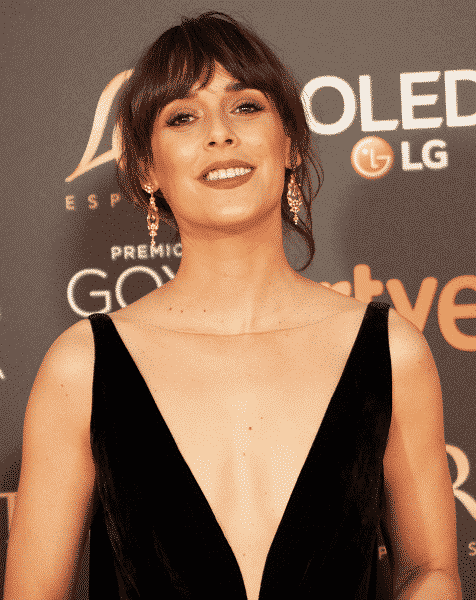 Since season 3 of Money Heist, Belén Cuesta is portraying Julia “Manila,” and for the fans of her, we can safely say that she appears in season 5 as well. Her full name is Belén Cuesta Llamas, and she was born in Seville, Spain, on January 24, 1984. Belén Cuesta has been in a relationship with Tamar Novas, an actor, since 2012. 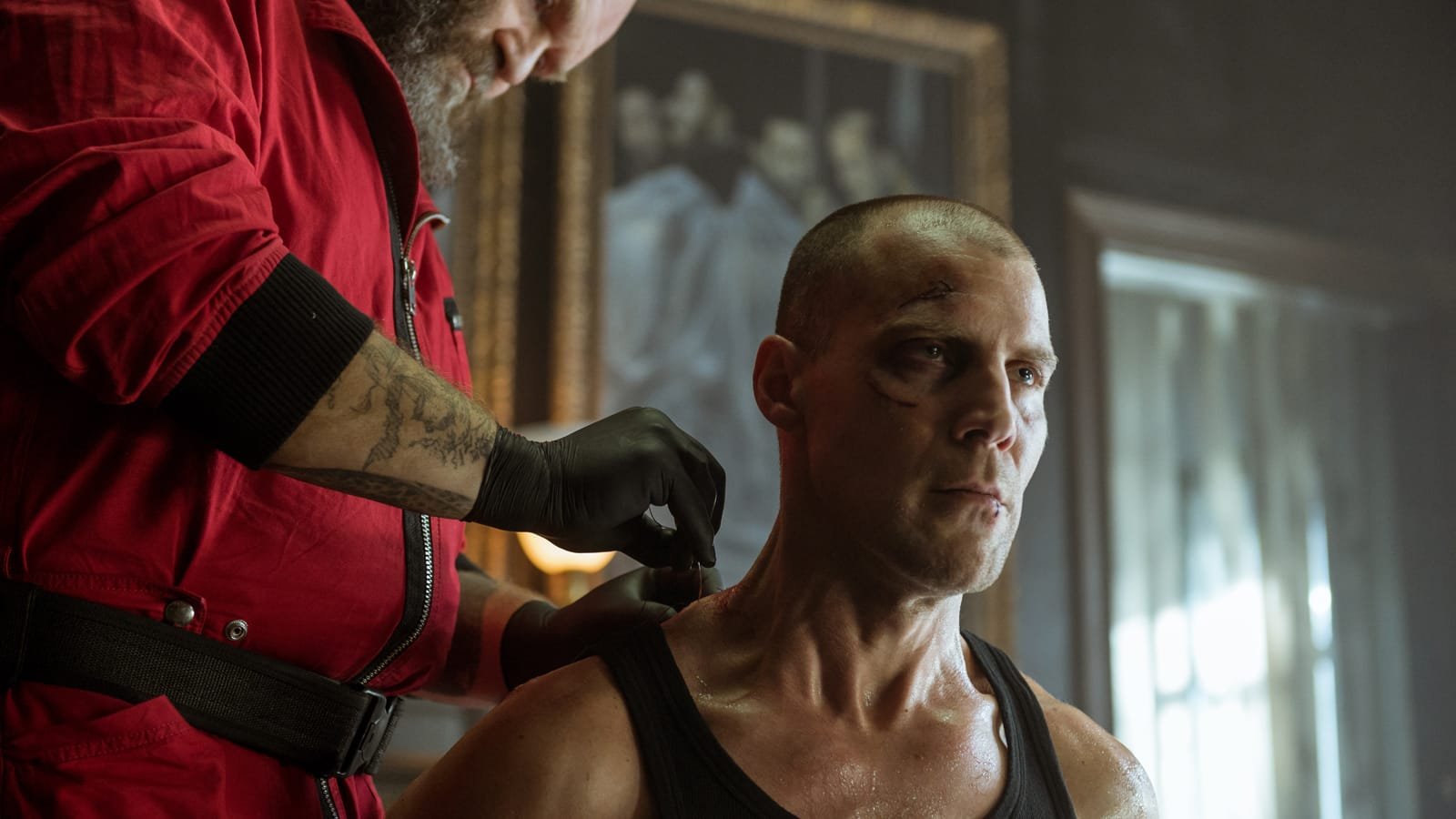 Cesar Gandia was one of the main antagonists in Money Heist’s fourth season, as he was the Bank of Spain’s Head of Security. He continues to appear in the fifth season of the show, and this major role is cast by José Manuel Poga (born in 1980, in Jerez de la Frontera, Spain). He is known for his role in the movies El Nino. 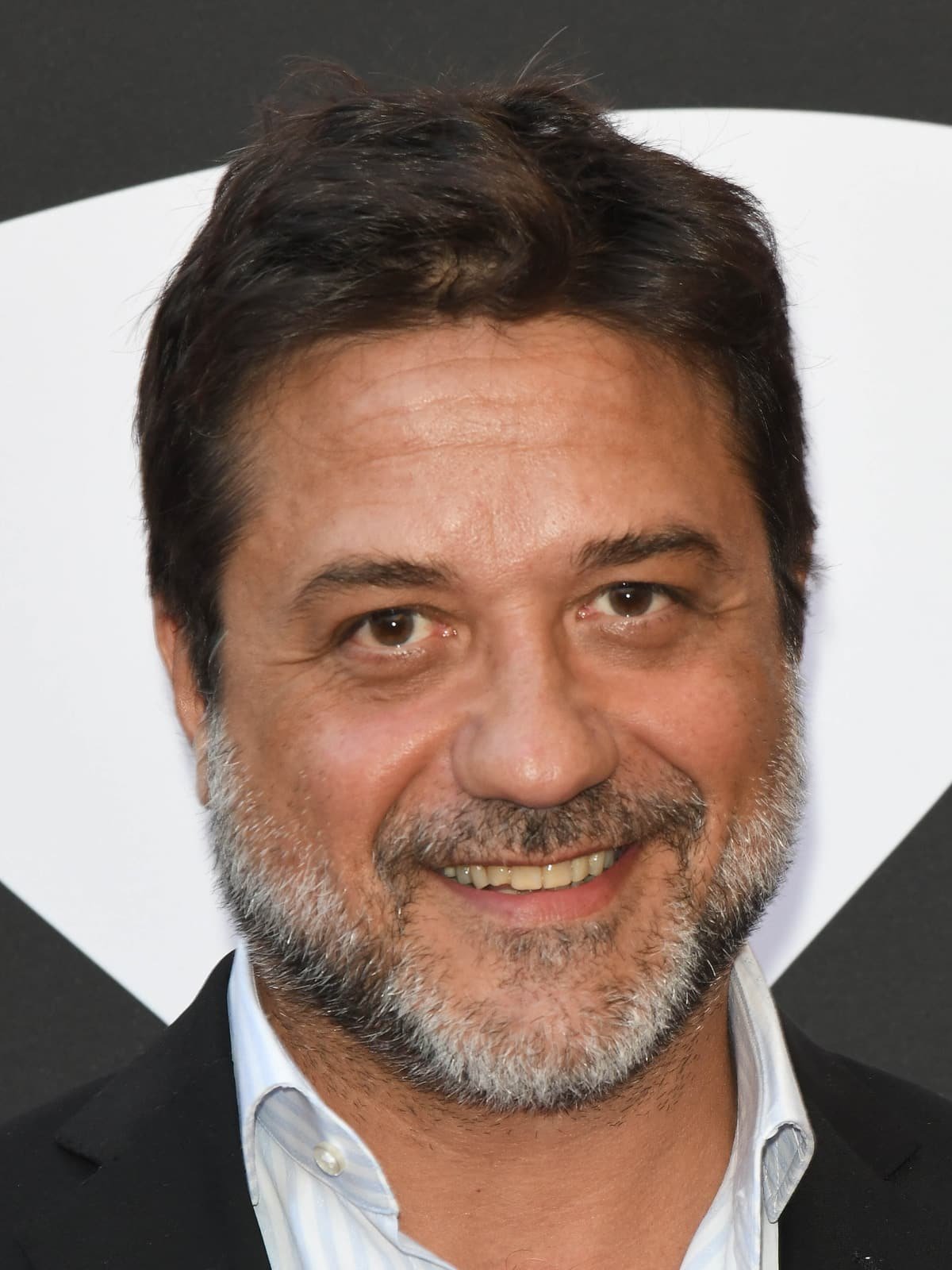 Played by actor Enrique Arce (born October 8, 1972, in Valencia, Spain) Arturo Román, is another character that continues to be in the Money Heist season 5 cast. Before the robbery, he was the general director of the Royal Mint of Spain. He is one of the hostages and appears in all five seasons of the show. 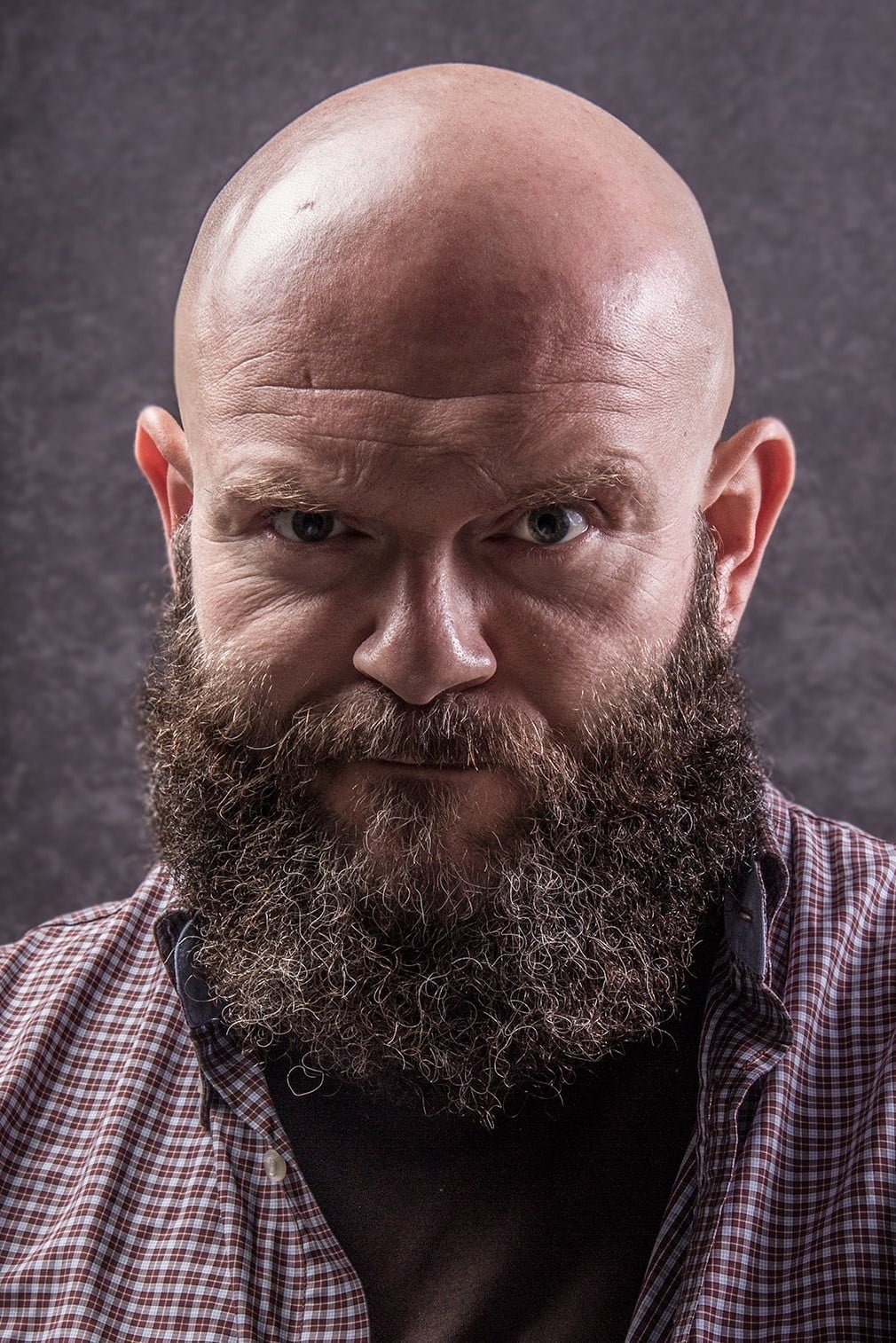 Mirko Dragic, also known by his nickname Helsinki, is a key character in the Money Heist and continues to be a part of the cast in season 5. The role is portrayed by Darko Peric (born March 25, 1977, in Kladovo, Serbia). Helsinki is a thief who has robbed both the Royal Mint and the Bank of Spain. 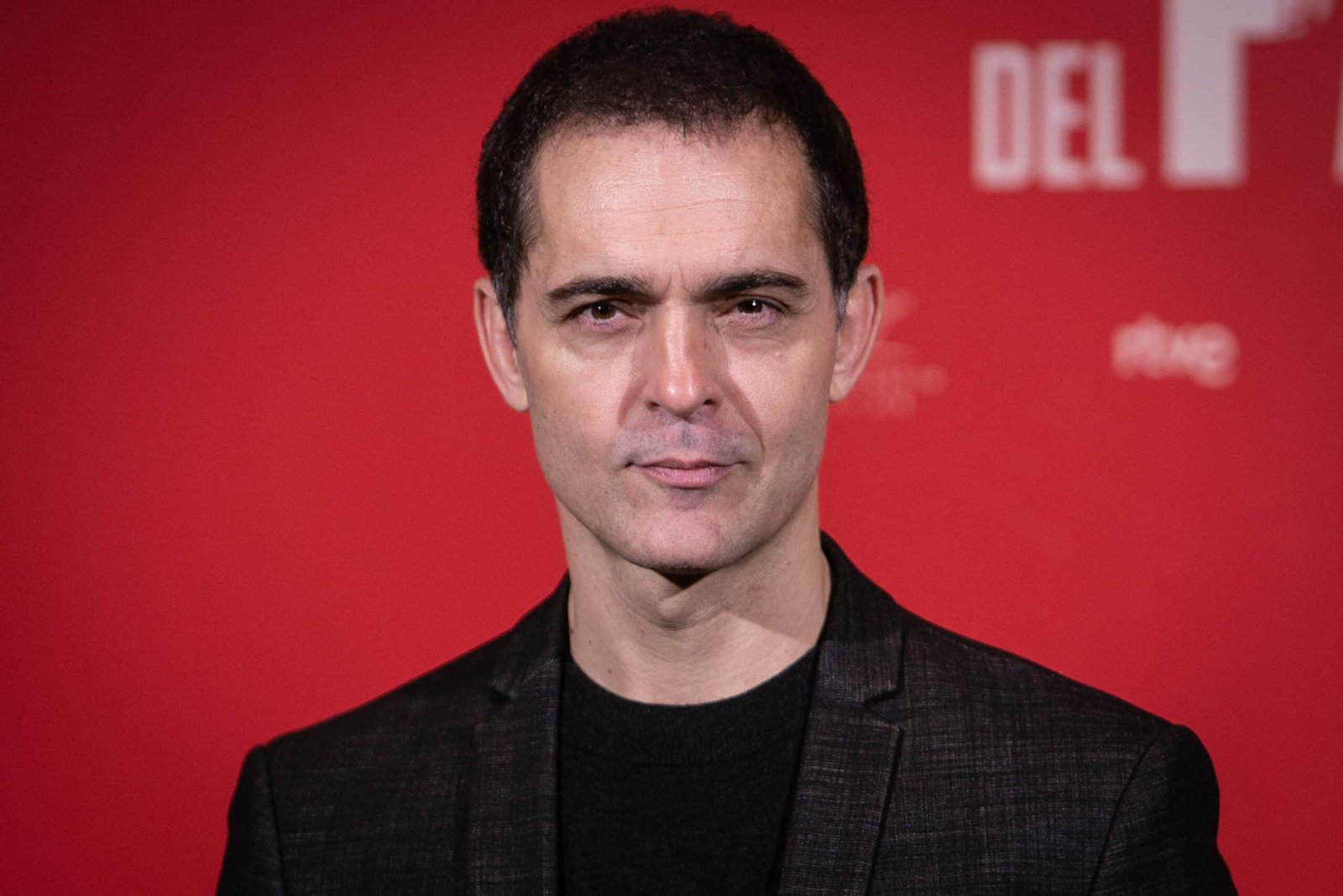 Tatiana Djordjevic, a Parisian hypnotherapist, is Pedro Alonso’s girlfriend. Alonso also has a daughter from a prior relationship, Uriel (born 1998). 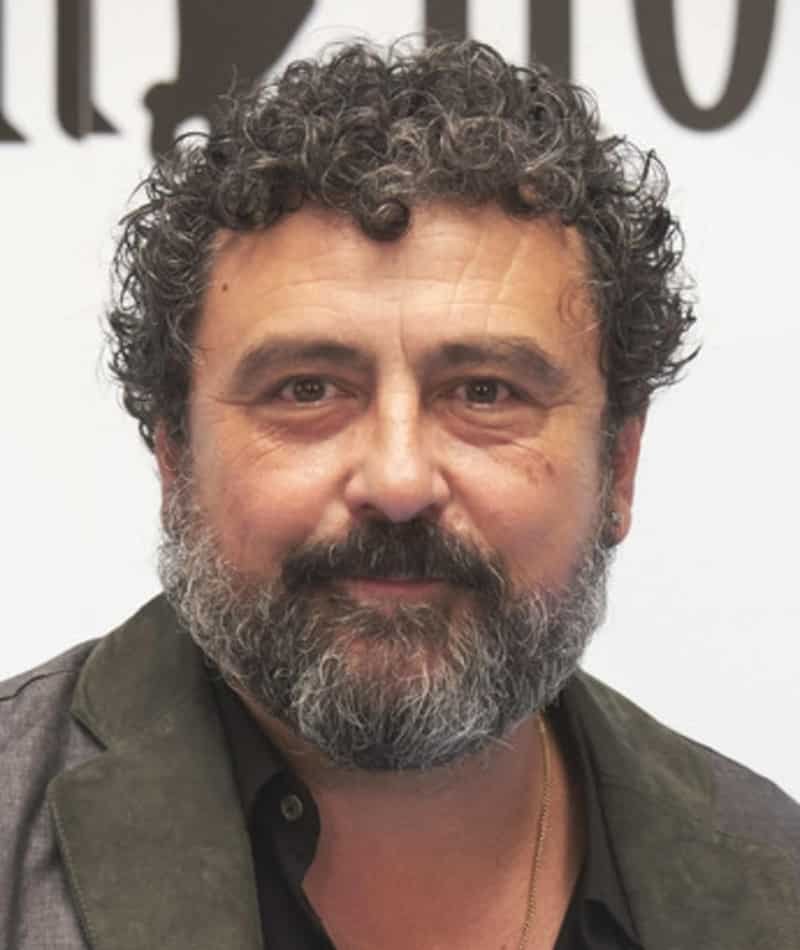 One of the main protagonists in seasons 1 and 2, Agustin Ramos, is better known by his code name “Moscow.” Moscow will be appearing again in the Money Heist season 5 cast. He is the father of Denver, another protagonist in the show, and was one of the eight robbers who went in to rob the Royal Mint of Spain.

The role is portrayed by Paco Tous (born May 1, 1964, full name: Francisco Martínez Tous), and he has a daughter and a son. 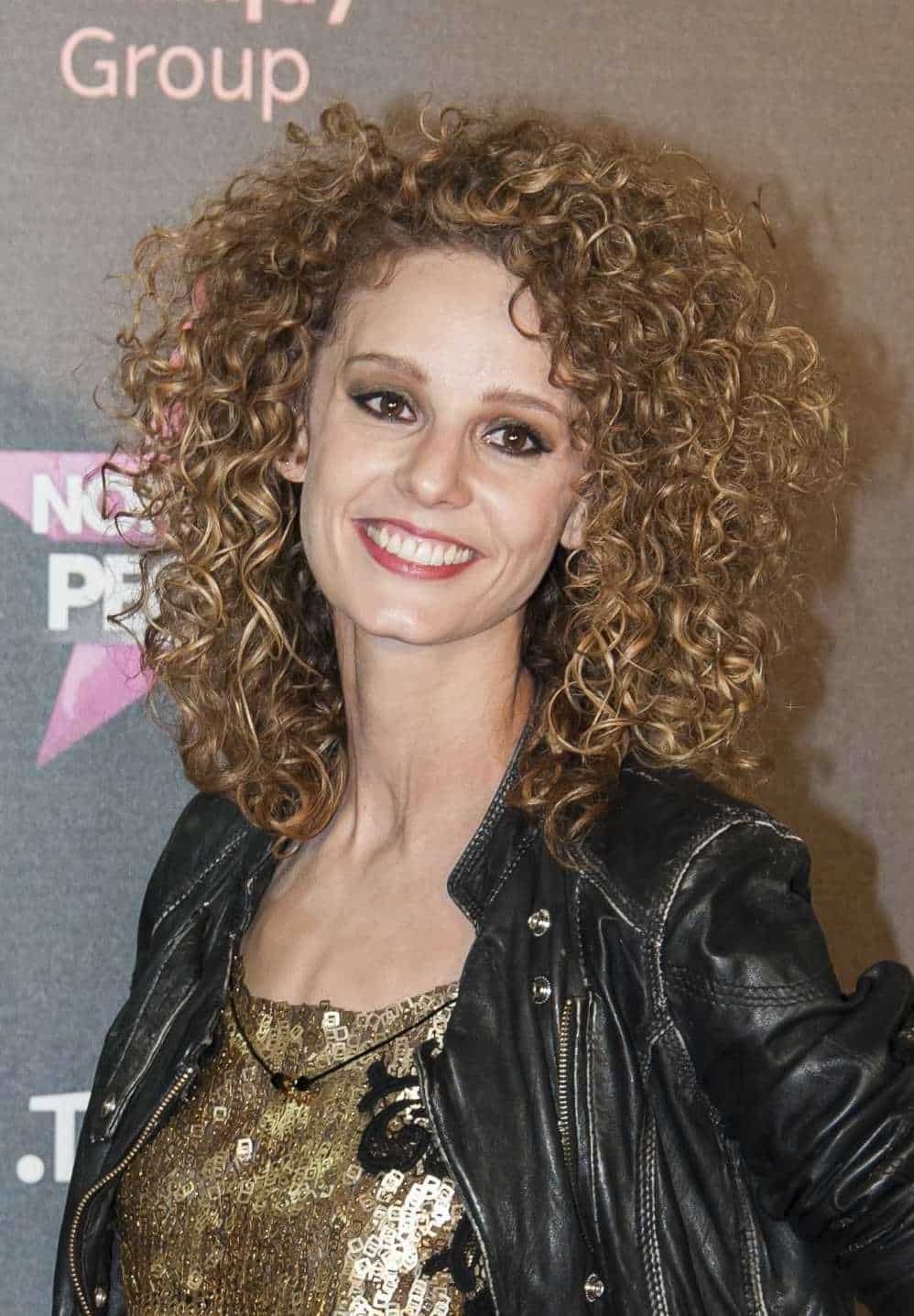 It will surely be very interesting to see Monica again in season 5 of Money Heist. Monica Gaztambide, also known as Stockholm, is a woman who is committed to her values and ideals and has a strong sense of independence. She had an affair with the director of the Royal Mint of Spain while working as the secretary, which resulted in her being pregnant.

The role is played by Esther Acebo (born January 19, 1983, Madrid), whose titles also include presenter and reporter. You may know her from Los Encantados. 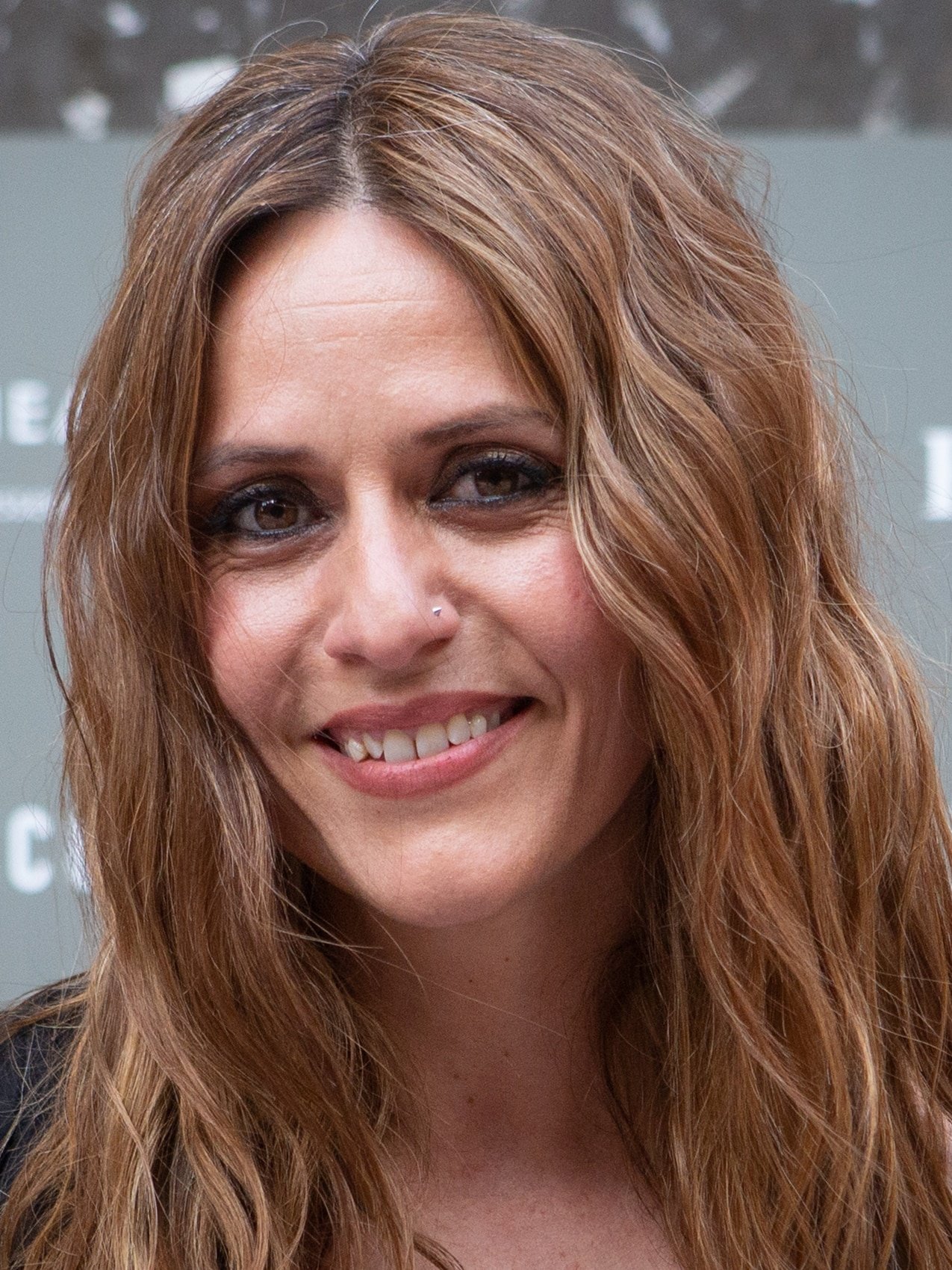 Raquel Murillo, or as we like to call her, Lisbon, was a Spanish police inspector in charge of the theft at the Royal Mint of Spain. We will see her again in season 5 of the Money Heist. The role is cast by Itziar Ituño Martínez, and she was born on June 18, 1974. 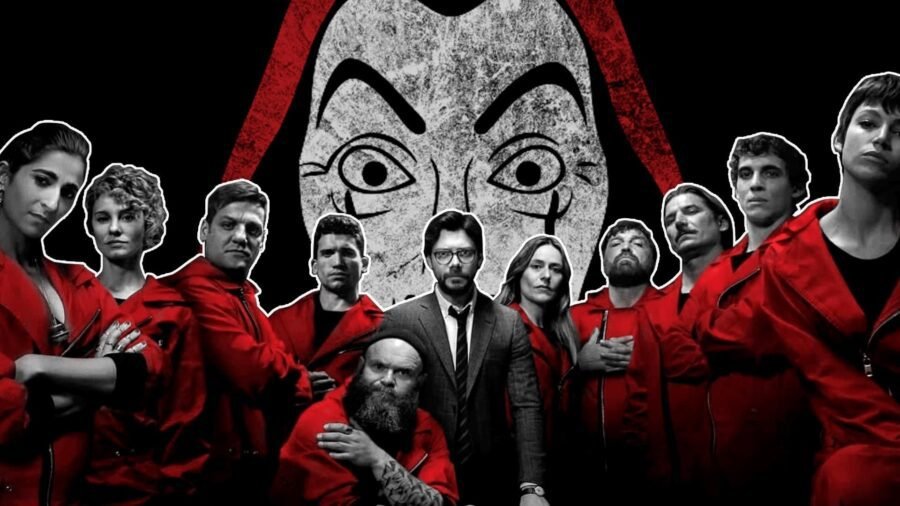 Now that we talked about part 1, you guys are probably wondering who will be in the Money Heist season 5 Part 2 cast. The second part of season 5 will air on December 3. Unfortunately, we do not know the cast details and possible new additions to the second part. Season 5 Part 2 will allegedly be the finale of the ground-breaking show. But we are sure that it will be spectacular as always.