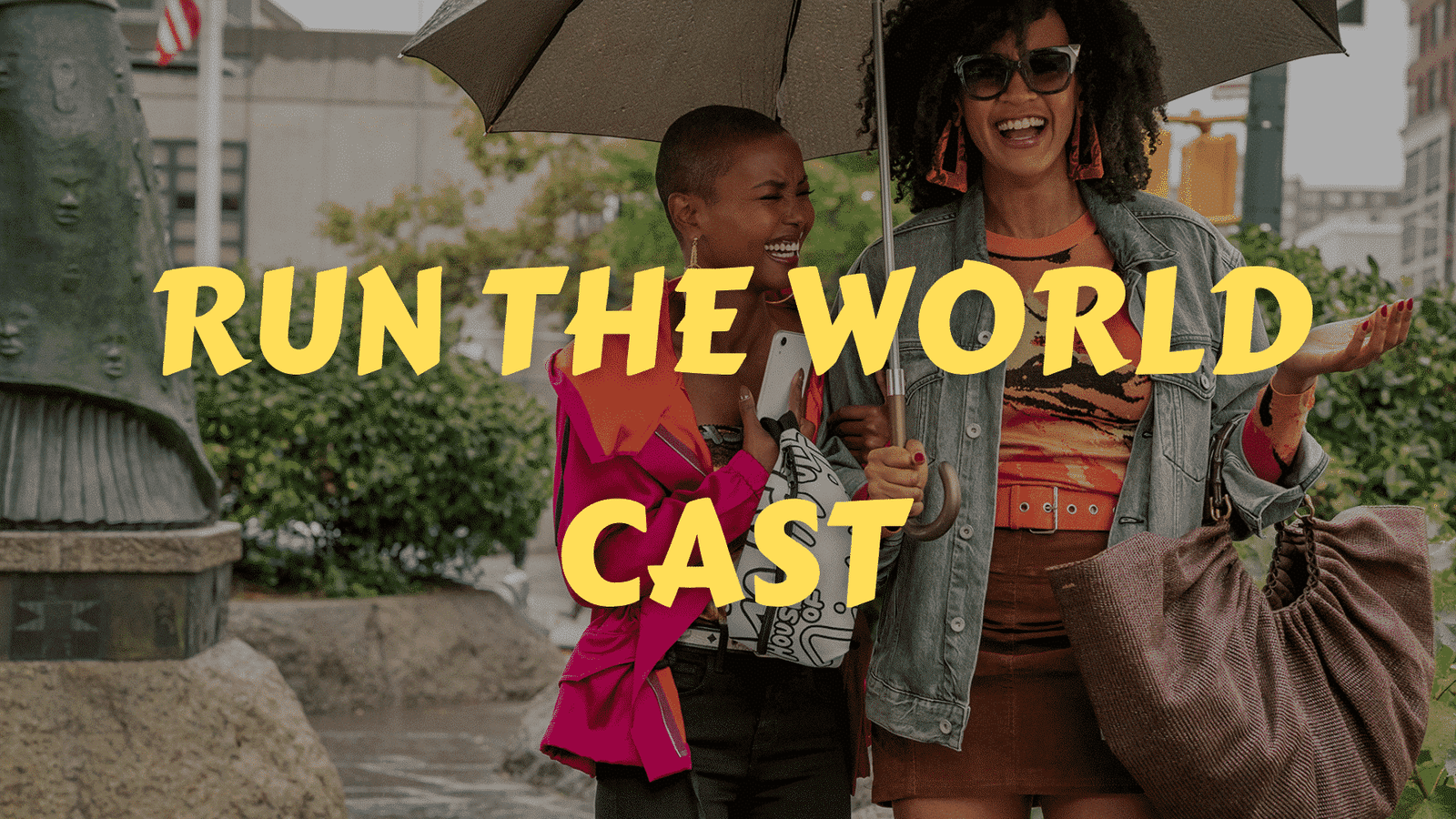 CAST OF RUN THE WORLD

Set in Harlem and centering on four extremely devoted black female friends, the Starz comedy Run the World is promoted as a hybrid of the popular 90s TV series Living Single and Sex and The City. The cast of Run the World is colorful and the show is mainly about Whitney and Ola, who have been together since their freshman years of college.

In the show’s present time, 10 years have passed since the two met and now their wedding day is coming. Ola’s deep understanding of Whitney’s neurotic tendencies will be put to the test. Run the World will be on screen with its first season on May 16. If you are interested to know more about the Cast of Run the World, then keep on reading. 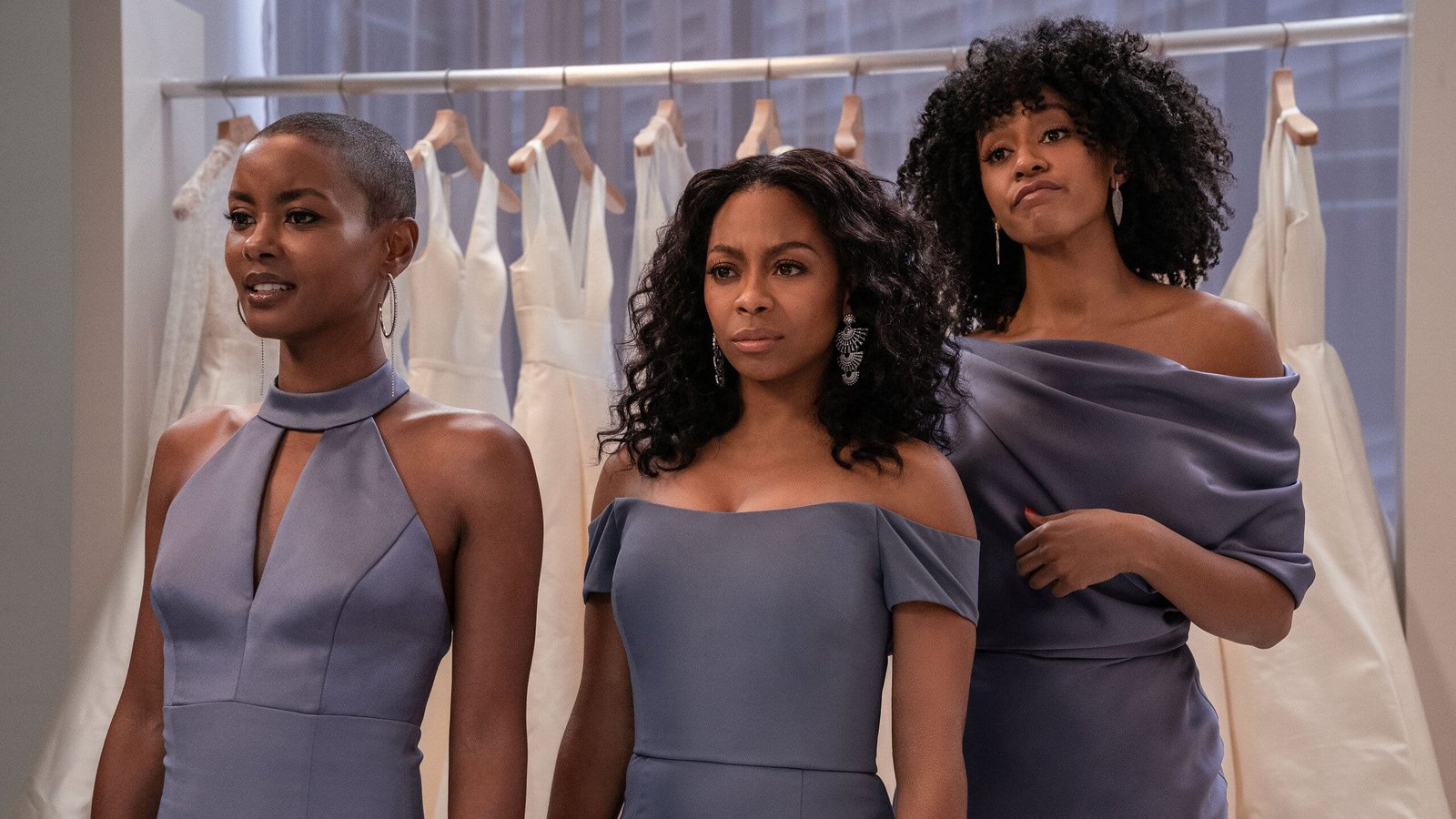 Run the World Cast and Characters

The cast of Run the World is phenomenal. The series stars the perfectionist Whitney played by Amber Stevens West, the hopeless romantic Ella played by Andrea Bordeaux, the divorced diva Renee played by Bresha Webb, and the scholar Sondi played by Corbin Reid. Legendary entertainer Yvette Lee Bowser, who wrote Living Single and became the first African-American woman to create her own prime-time series with it, says she based Run the World on her experience while working in Harlem in her 20s.

Leigh Davenport, co-producer with Yvette Lee Bowser, describes the series as an unapologetic women’s show that is at its core about friendship and not just surviving but thriving together. Tosin Morohunfola will play Ola, Whitney’s lovable Nigerian-American fiancee and also a sexy emergency room doctor, in this pureblood drama. 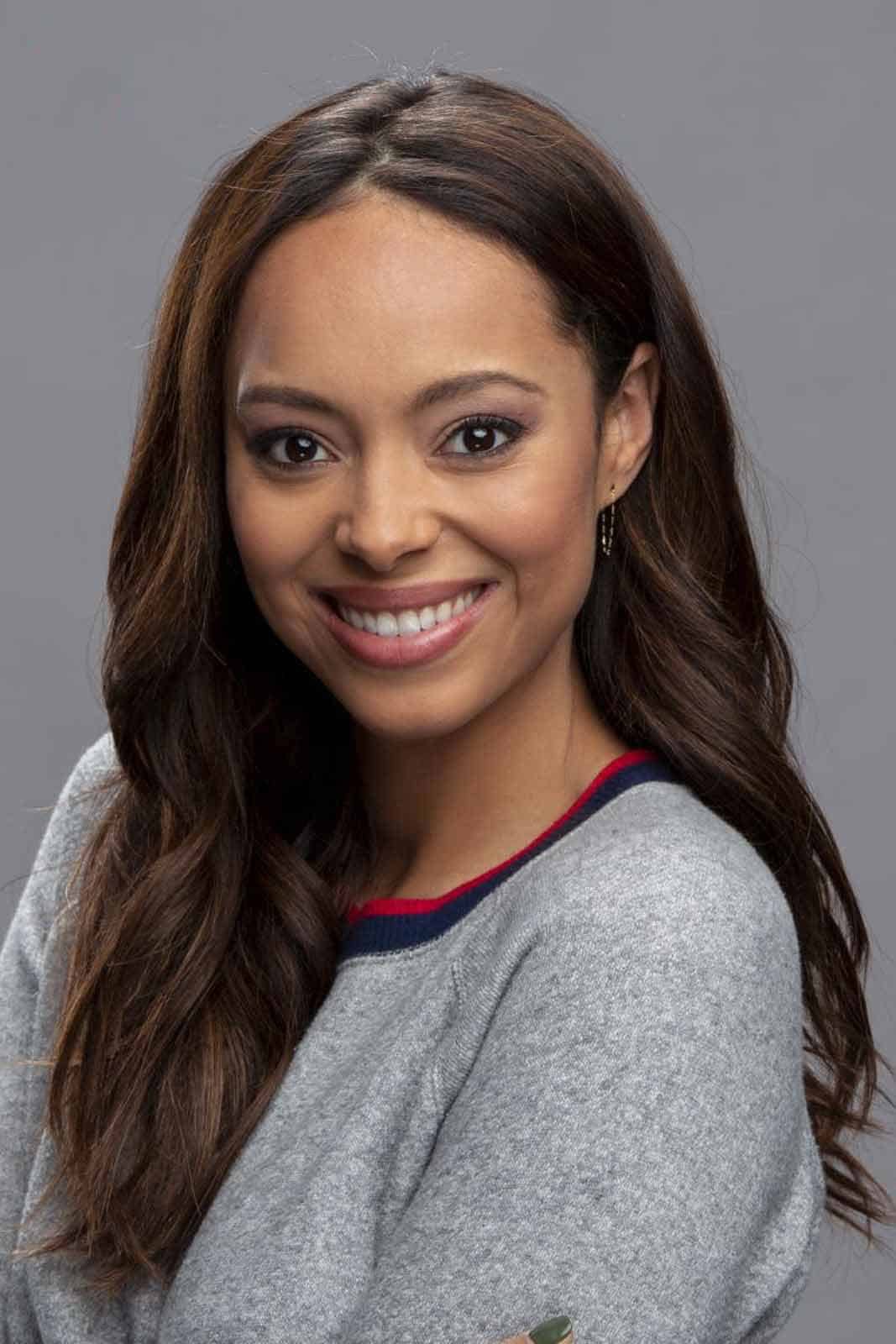 Amber Dawn Stevens West is an American actress who was born on October 7, 1986. She is best recognized for her work in the ABC Family comedy Greek as Ashleigh Howard. She is married to Andrew J. West in December 2014. The couple first met on the set of Greek, and now they have two daughters: Ava Laverne (2018) and Winona Marie (2021). 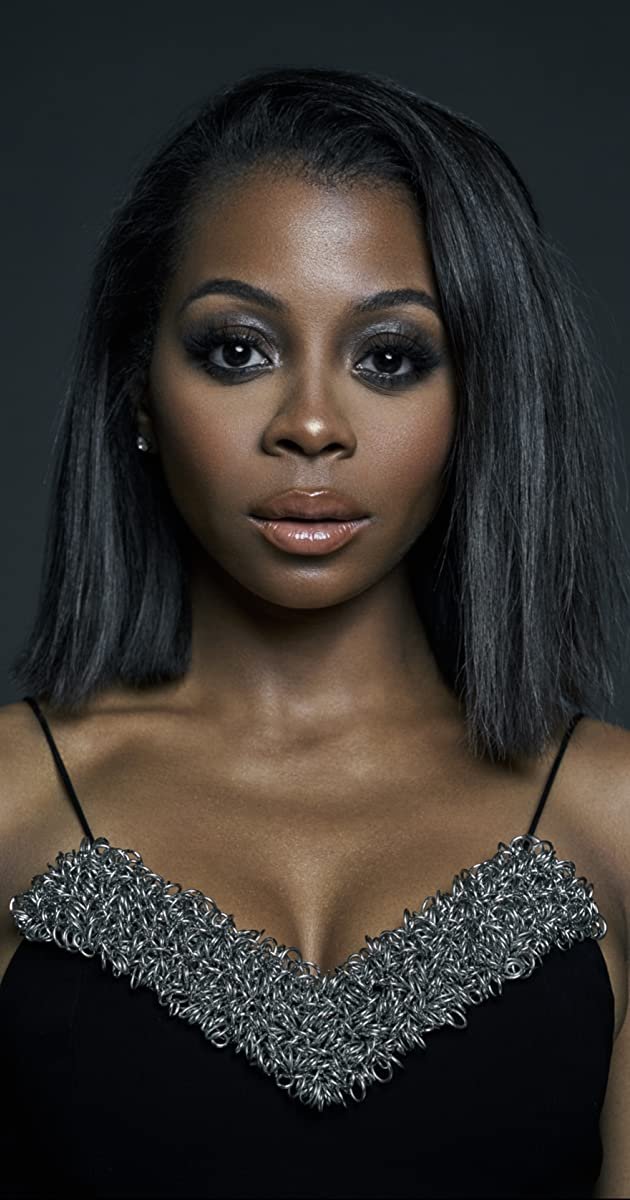 Bresha Webb (born on May 6, 1984) is an American actress that you might know from Love That Girl! and A Fall from Grace. On the 4th of July, 2021, got engaged to TV writer Nick Jones, Jr. 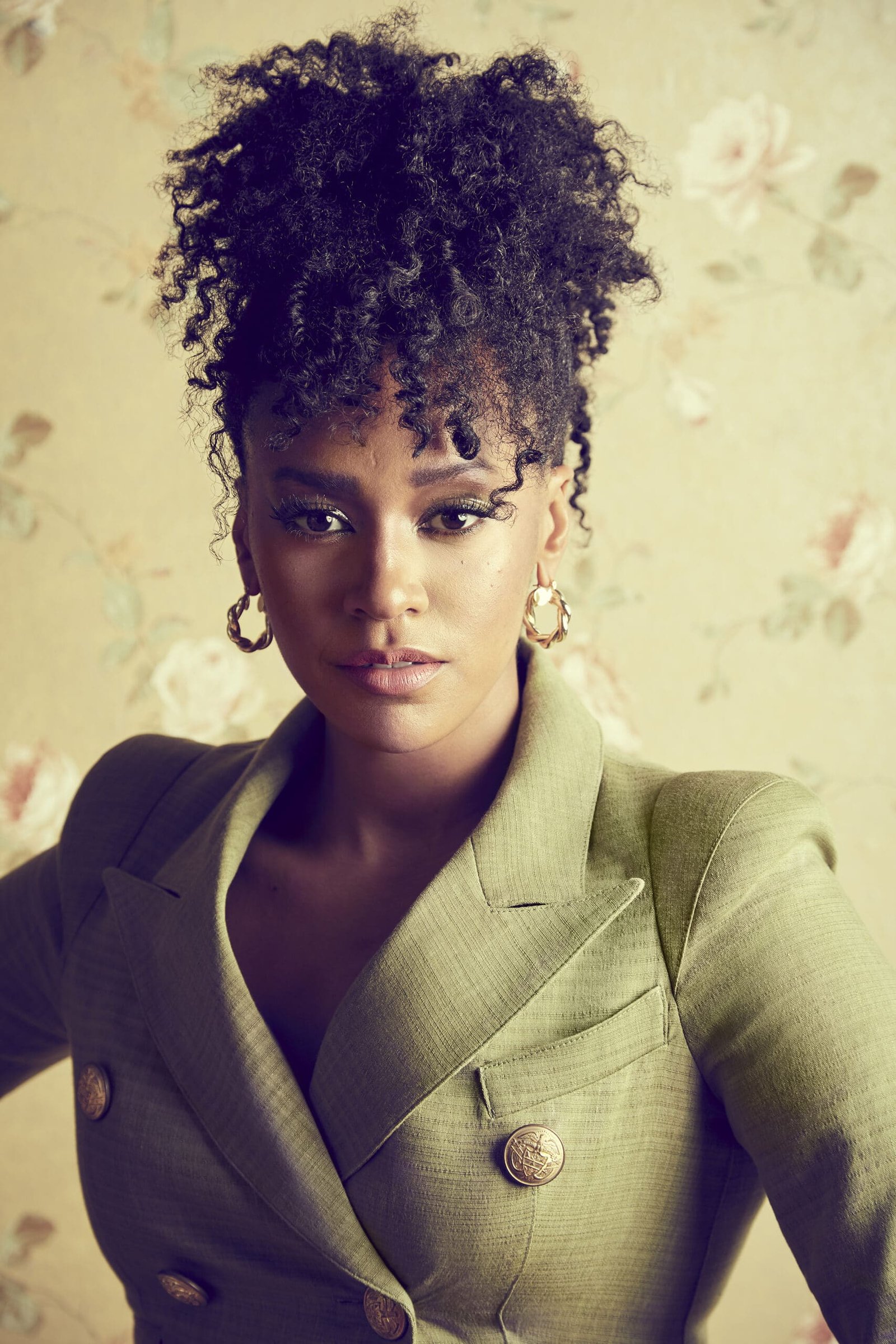 Corbin Reid (born February 3, 1988) is an American actress that you probably remember from How to Get Away with Murder (Meggy Travers). She portrays Sondi Hill on Run the World. 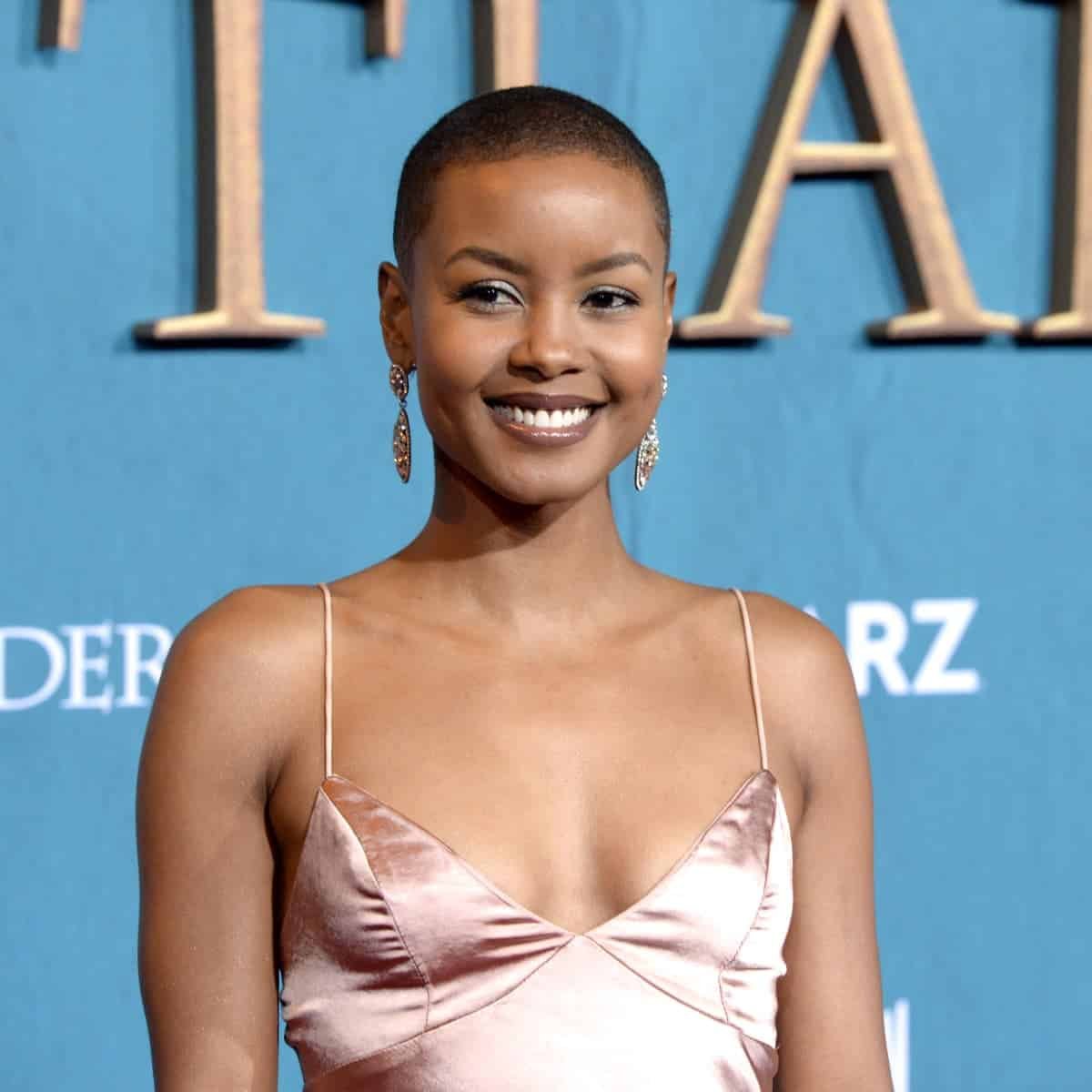 Andrea Bordeaux was born in March 31, 1987. She is an American actress and model. If you have seen NCIS: Los Angeles, then you may remember Andrea for her role as Harley Hidoko. She is dating Steward Yost. 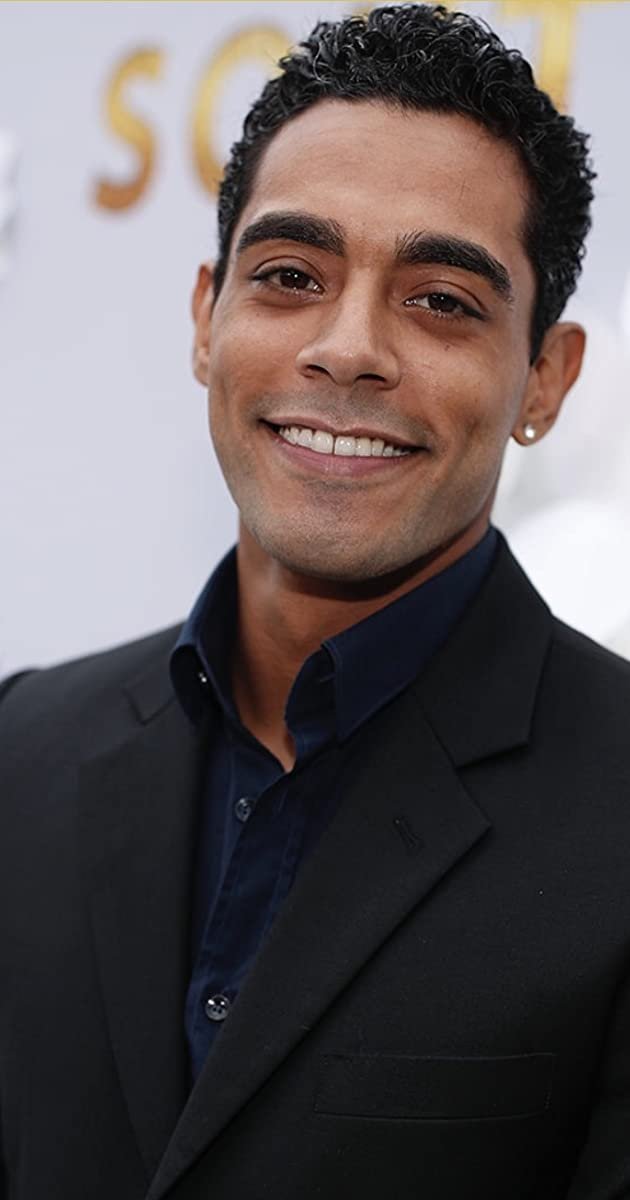 Nick Sagar (born January 7, 1988) is a British Jamaican-Guyanese actor best known for his role as Anderson in the film Run The World. His other works include The Princess Switch and Queen of the South. 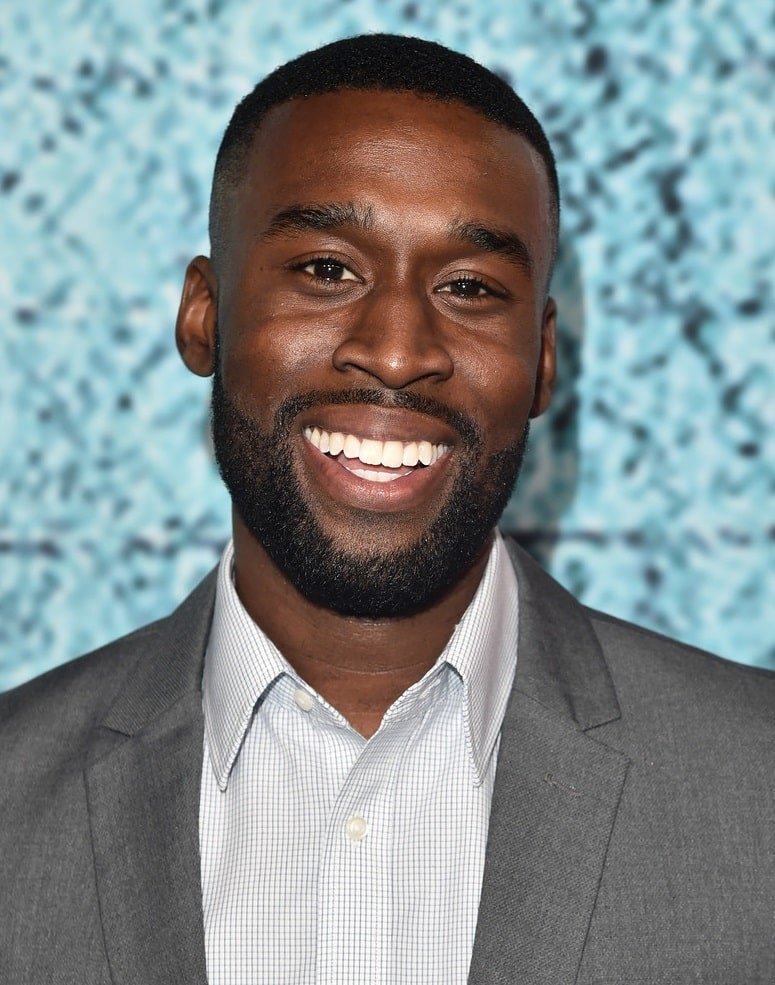 Tosin Morohunfola (birthday unknown) is an actor from Kansas City. His parents are Nigerian immigrants. He also had guest appearances in Black Lightning(2017) and The Chi(2018). 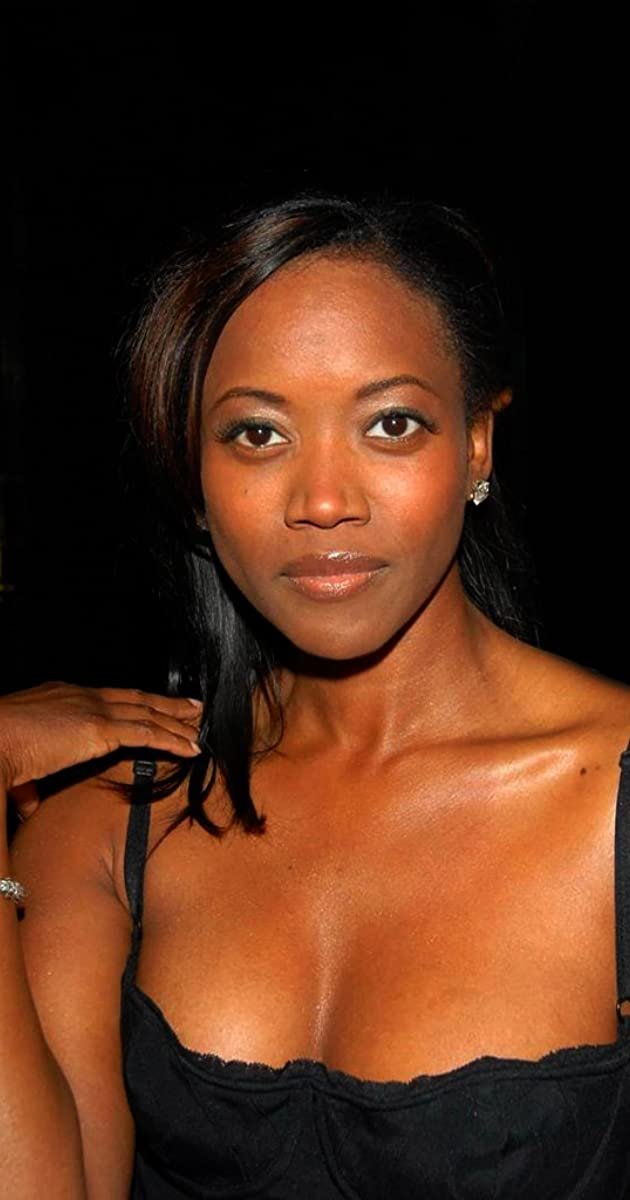 Erika Alexander (born November 19, 1969) is a part of the Cast of Run the World, as she portraits Barb, and she is an actress best known for her role on The Cosby Show (Pam Tucker). She and her husband, Tony Puryear are married for 25 years. 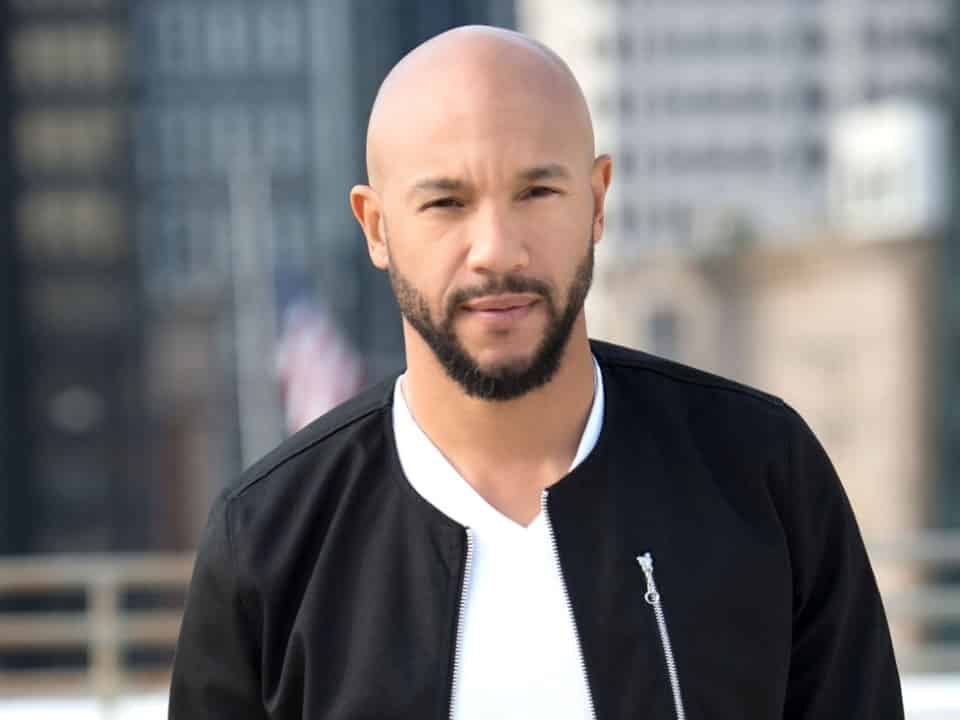 Stephen C. Bishop (born September 14, 1970) is an actor who has been in shows such as Criminal Minds and Fatal Affair.