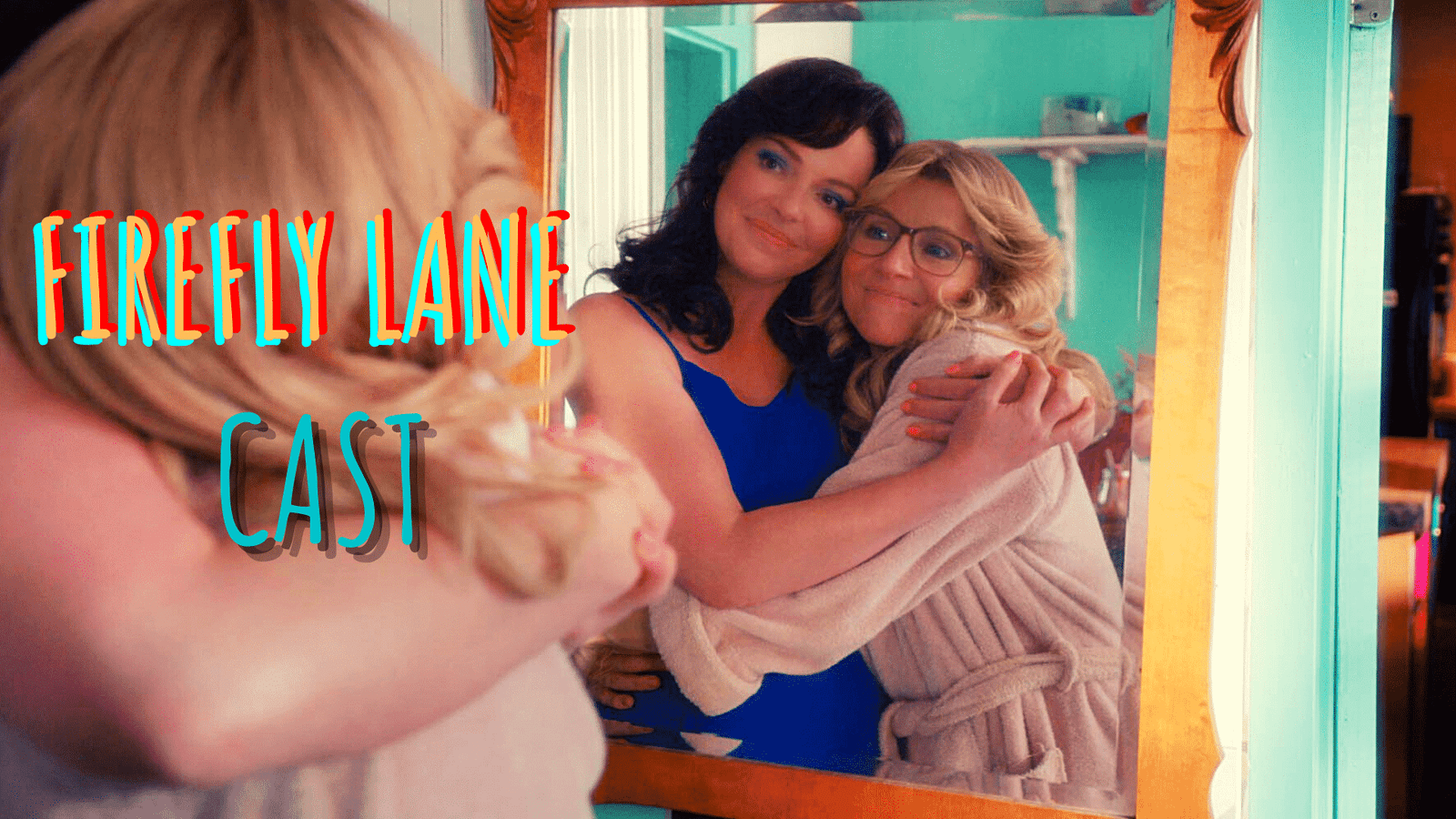 Who wouldn’t love a good book adaptation? Especially if it’s a Netflix production, well there is nothing better. The first production in that nature is certainly Firefly Lane, as it not only is an amazing book adaptation from Kristin Hannah’s brilliant work but also has an ensemble cast. Now that a new season is on the way, we are more than excited to get deep dive into the Firefly Lane cast.

The series first premiered on the streaming platform on Feb.3, 2021. It focuses on two young girls’ friendship through the years and discovers what kind of incidents caused them to fall apart from each other. Since the story was too eye-catching, the series got an immediate renewal for Season 2, which is expected to be released in 2022.

Firefly Lane’s success not only comes from its intriguing scenario but also from the talented cast. Let’s have a look at the lives and careers on Firefly Lane cast and prepare ourselves for the upcoming season. 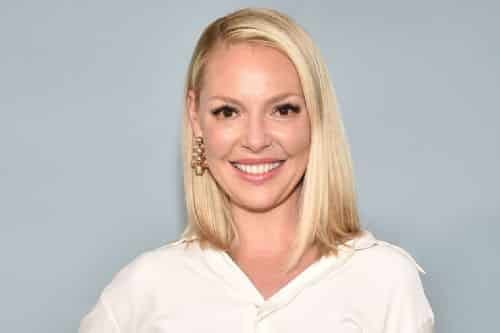 Heigl is playing the part of Tully in the Firefly Lane cast. Tully hosts a talk show and definitely rocks the boss lady style of life. However, she is also a dear friend who misses her childhood.

42-years-old Heigl is great in her role. She is already a well-known star thanks to her starring in Grey’s Anatomy and multiple rom-com movies. Heigl is married to Josh Kelly since 2007 and has 3 children. 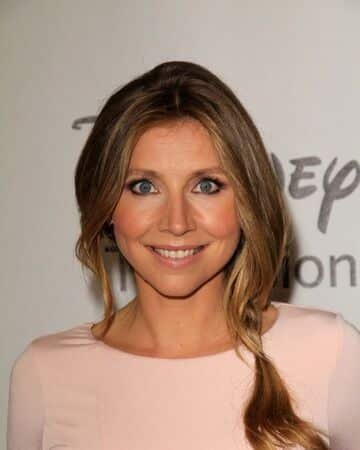 Chalke is starring as Kate in Firefly Lane cast. Kate is a housewife who is going through a divorce while trying to get back to her old life.

Chalke is doing wonders on her part as an experienced Canadian actress. She has become a household name in Scrubs and then starred in projects such as Roseanne and How I Met Your Mother.

Chalke is 46-years-old and has two children with her partner Jamie Afifi. 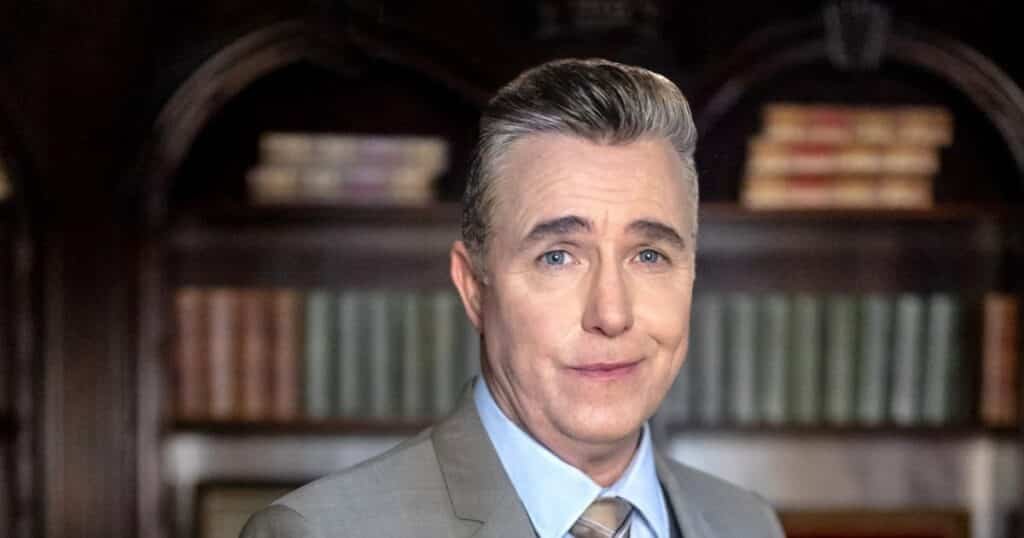 McGillion is playing the part of Kate’s father in the Firefly cast. 52 years old Scottish actor is known for his participation in Stargate Atlantis. He is married to Courtney Armstrong since 2010 and has a child.

Who is Bud in Firefly Lane

Bud is a responsible and yet busy father of Kate. In the book version of the series, we learn very little about him. However, the Netflix show discovers him a little bit more. 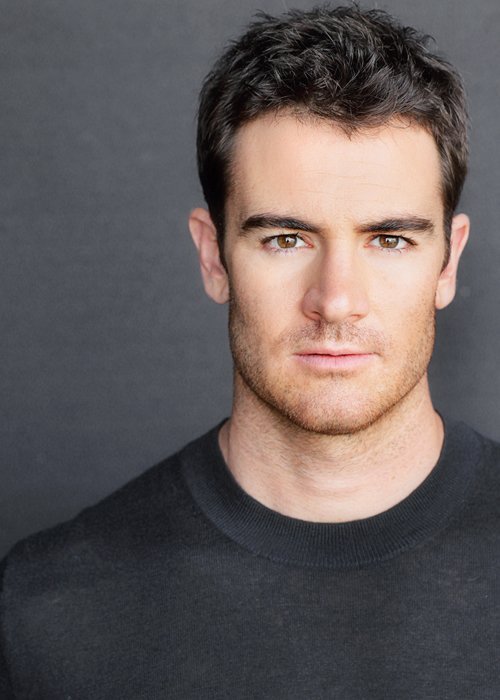 Lawson is playing the part of Kate’s husband and the producer of the Girlfriend Hour in the Firefly cast. He is some kind of a villain of the show as he is the main reason why Kate and Tully had to go separate ways.

41-years-old Lawson is an Australian actor who is known for works such as The Deep End, Covert Affairs, and Don’t Trust the B—- in Apartment 23. Lawson is single and a father of an adorable puppy.

Since the show is filled with flashbacks, we see the younger versions of both Tully and Kate. Tully’s young self is played by two actresses, one of which is London Robertson. Robertson has been in the business since she was just a child. 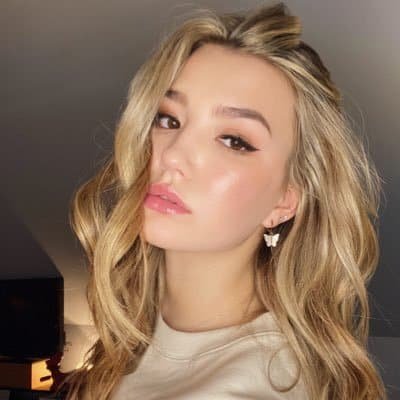 The actress who plays the part of young Tully is Skovbye who is a 19-years-old Canadian actress, 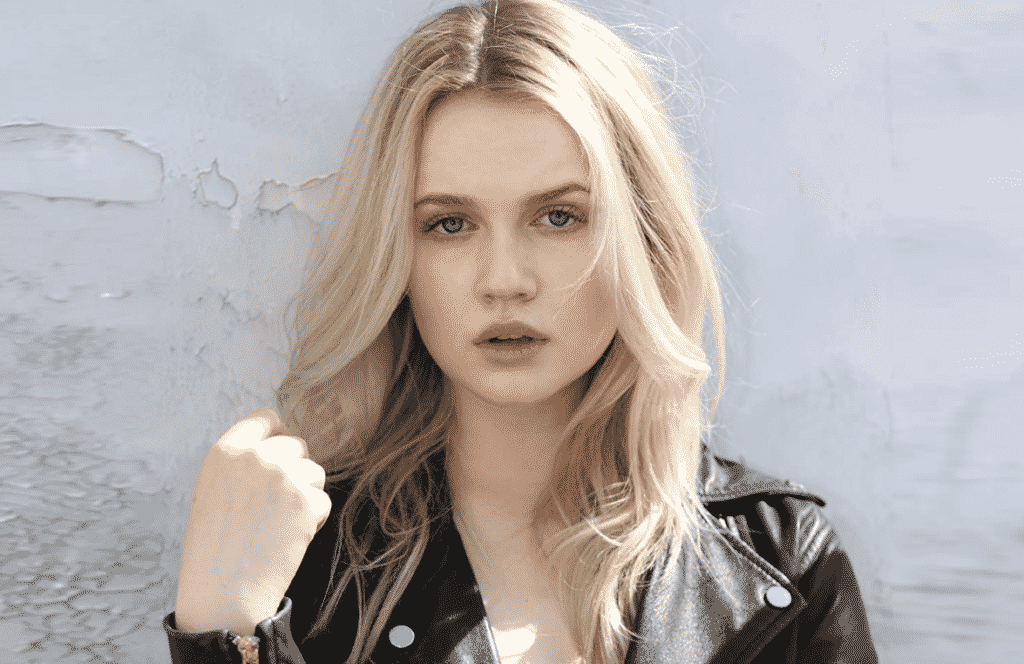 Curtis was a child actor for years and appeared in projects such as Smallville and Supernatural. 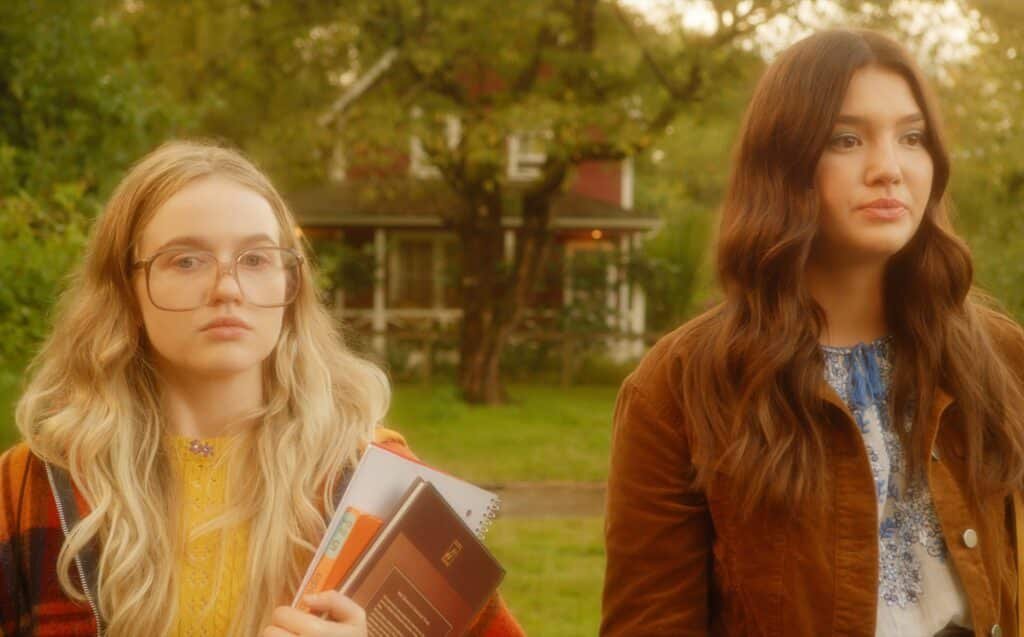 Does Tully Die in Firefly Lane?

No. Tully doesn’t die in Firefly Lane. She is well and good. However, she has to struggle with the death of a dear friend.

Who Dies in Firefly Lane?

Well, major spoiler alert: Kate contracts breast cancer at one point, which eventually leads to her death. The incident devastates Tully, who takes care of Kate’s daughter after her death. 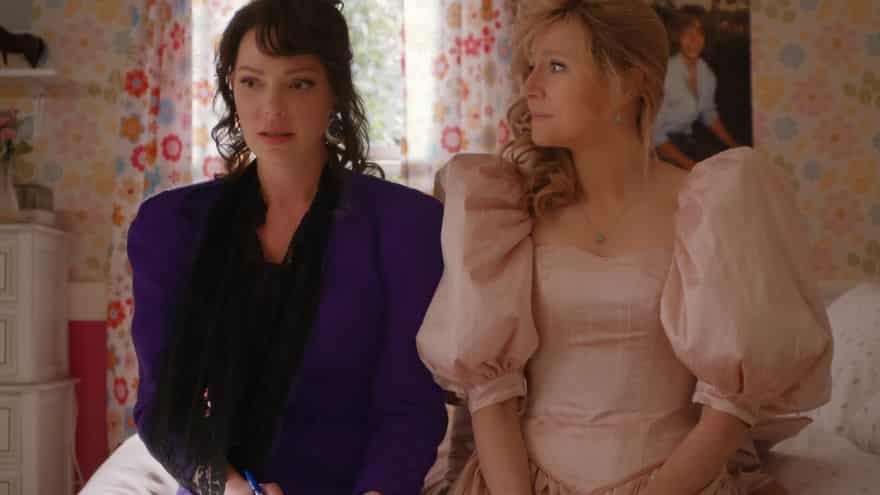 A scene from Firefly Lane

Who Will Be in Firefly Lane Season 2 Cast?

The Firefly Lane cast is expected to have more or less the same actors in Season 2 as well. This means we will get to see Katherine Heigl as Tully Hart, Sarah Chalke as Kate Mularkey, Alissa Skovby as young Tully Hart, Roan Curtis as young Kate Mularkey, Ben Lawson as Johnny Ryan, Jon-Michael Ecker as Max Brody, Beau Garrett as Cloud, and Yael Yurman as Marah.