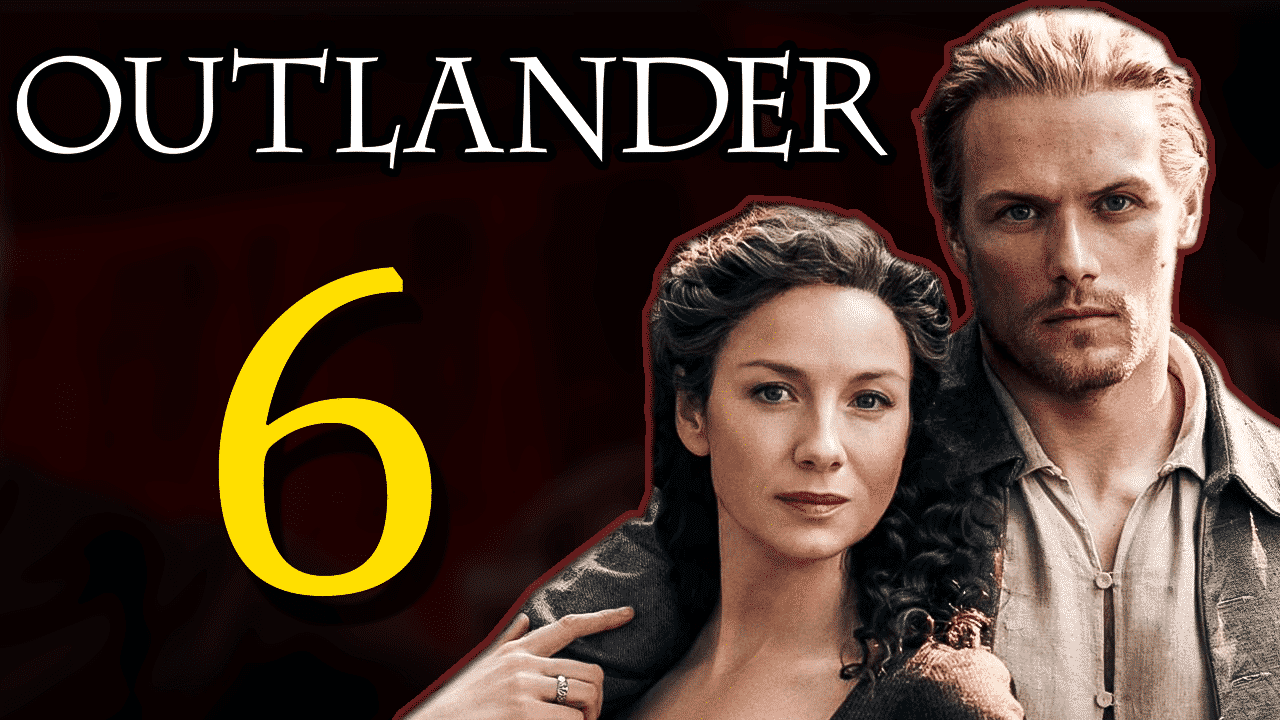 If you are wondering about the Outlander season 6 release date, this article is for you, because we have some good news. On May 9, 2018, Starz TV stated that the Outlander would be renewed for two more seasons (seasons 5 and 6). Starz CEO Chris Albrecht mentioned that the fans will see their beloved Claire and Jamie having new challenges and adventures in seasons five and six as they dive into American history. They will also continue the story of the Frasers as they settle in the New World. Jumping to September 2021, we already have seen the fifth season. 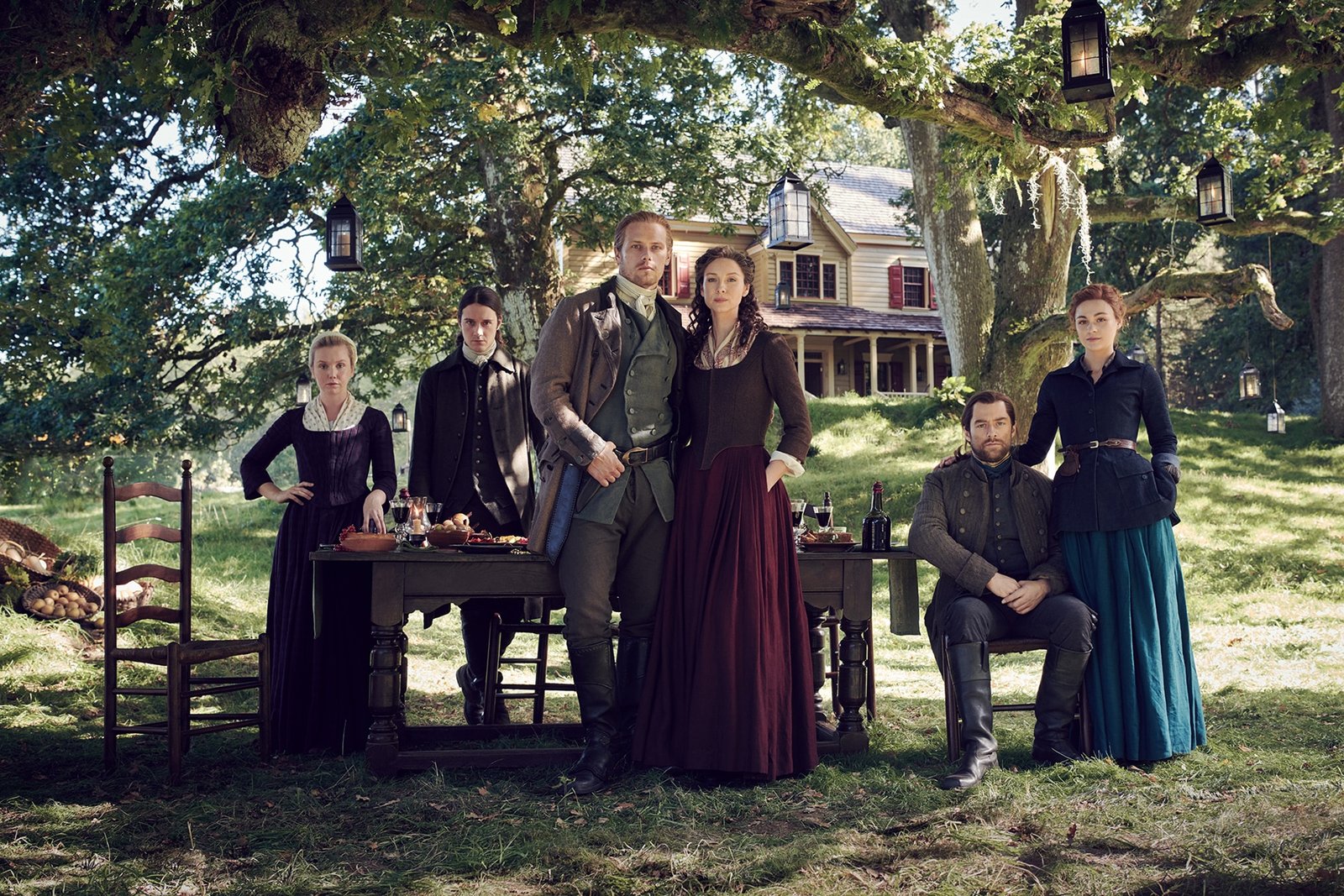 Season six filming is ending up, according to Starz’s statement from June 2021. Actor Sam Heughan acknowledged in a Twitter Q&A in March 2020 that they had begun development on future episodes before the season five finale aired. Unfortunately, the continuing coronavirus outbreak has obviously slowed down the filming process, however, Heughan posted a shot from the set in early February. He posted on Twitter, “We’re BACK!!” “I consider myself quite fortunate to be working right now, as production is ensuring that everyone is safe and secure. Now it’s simply a matter of dealing with the snow….” 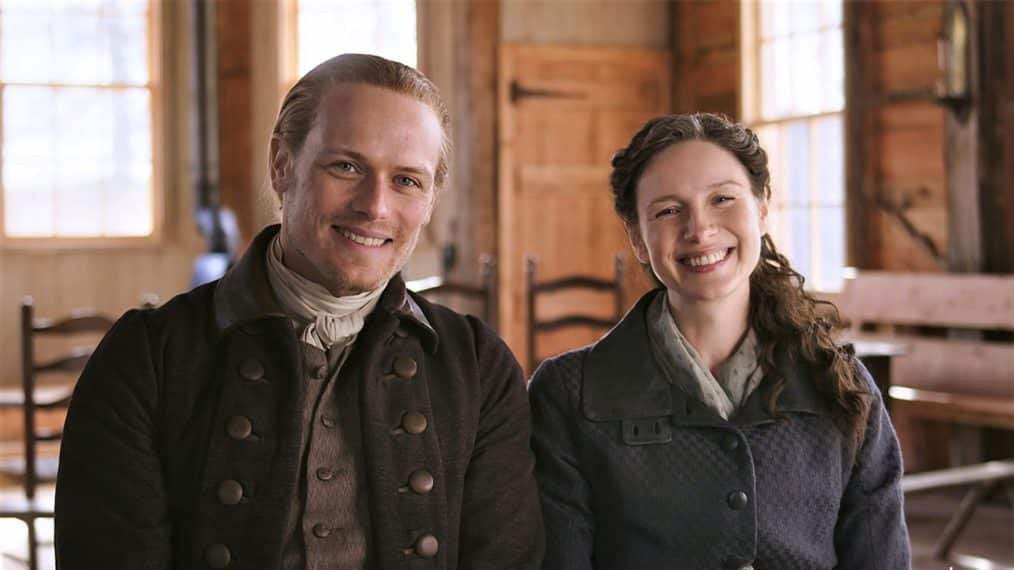 When Does Outlander Season 6 Come Out?

If you are wondering about the Outlander season 6 release date, here is the news we have. Outlander has been shortened to eight episodes, which will debut in 2022, as a result of the problems caused by the COVID-19 pandemic while filming in 2020. The next season will pick off where Season 5 left off, with the Frasers and MacKenzies recovering from their losses and traumas. However, they have all been reunited as a family, which will help them confront the challenges ahead.

Long story short, Starz TV announced that the Outlander season 6 release date will be around early 2022. The production of the season began in January 2021 and ended in May. 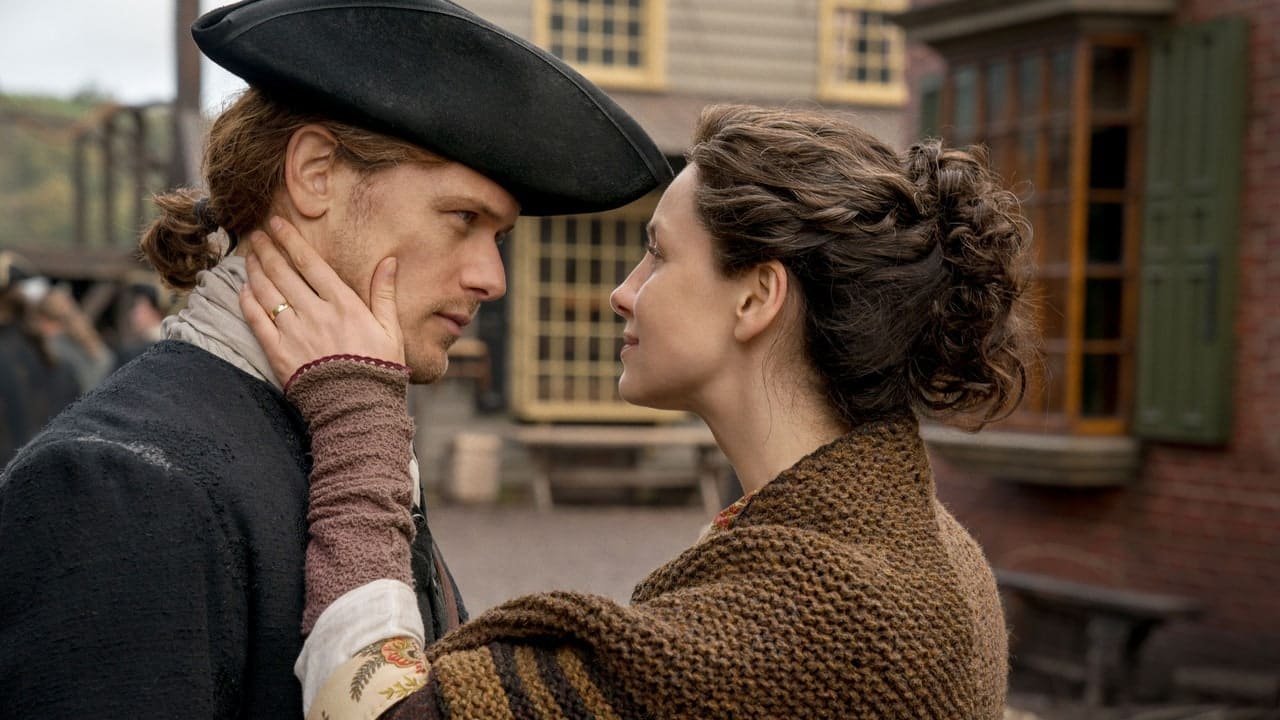 As the season begins, the Frasers are still reeling from the events of the previous season: Claire’s kidnapping and sexual assault, Brianna’s abduction by Stephen Bonnet, Roger’s hanging and near-death experience, Jamie’s near-death experience after being bitten by a poisonous snake, and his godfather Murtagh’s (Duncan Lacroix) death at the Battle of Alamance. 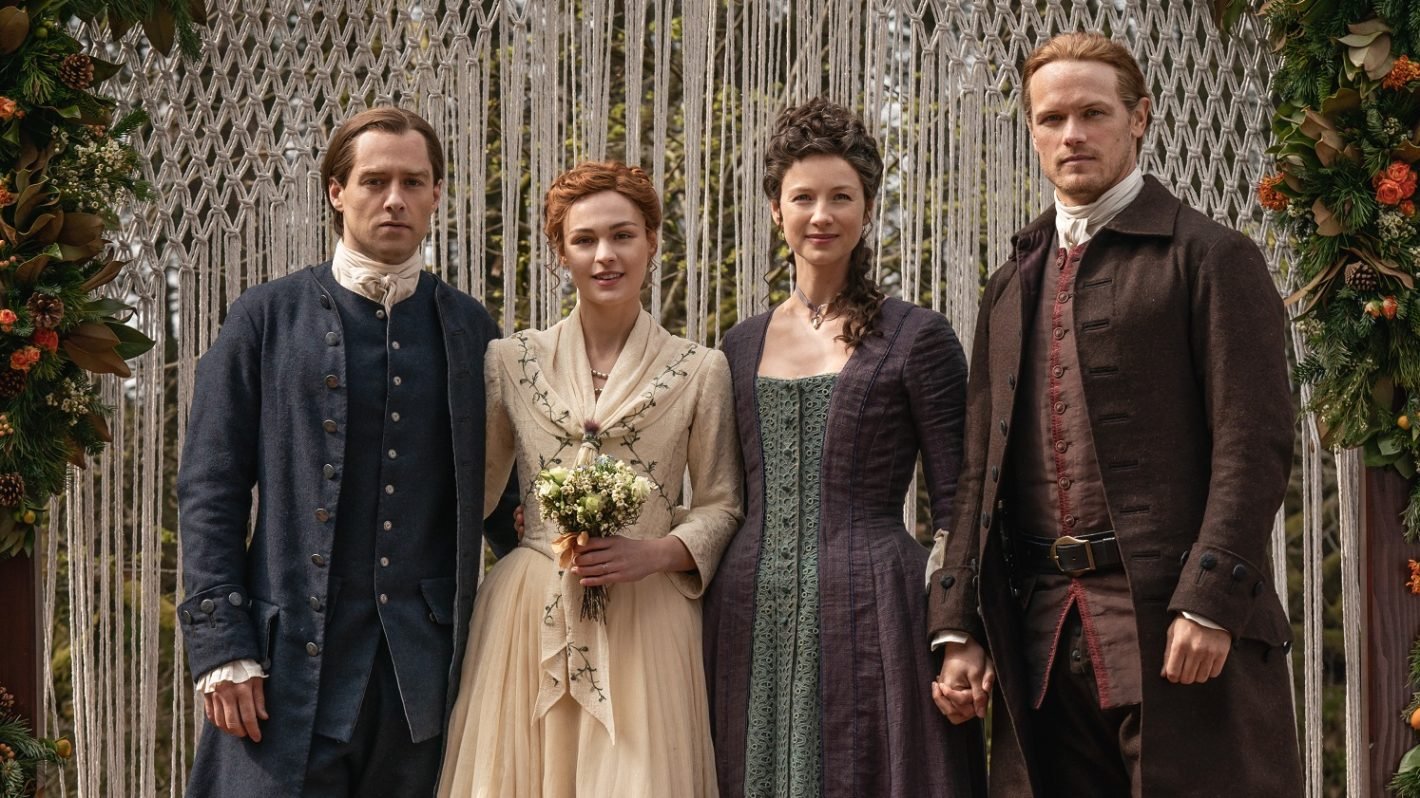 Outlander Season 5 is available to stream on Netflix.

If you are worried about the possibility of your favorite characters not returning for the upcoming season, then you can calm down because the majority of the cast is (of course, living ones) are returning. Sam Heughan is portraying Jamie Fraser, Caitriona Balfe is playing Claire Rendall, and Richard Rankin is back portraying Roger Wakefield. Your other favorite characters such as Brianna Randall Fraser (Sophie Skelton), Young Ian (John Bell), and Lizzie Wemyss (Caitlin O’Ryan) are all back.

When is Season 5 of Outlander Coming to Netflix?

The show’s fifth season is already available to stream on Netflix, as of September 2021. When the Outlander season 6 release date gets certain, you will also hear about it on Upcoming Season, as always, we try to deliver the news as soon as possible to our readers. 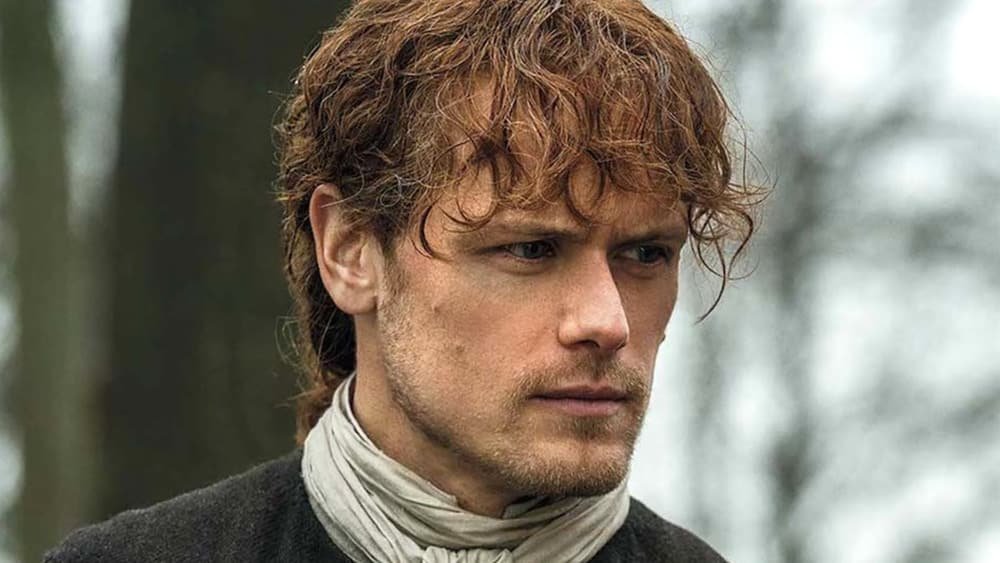 How Many Seasons of Outlander Will There Be?

Season 7 of Starz’s time-traveling, romantic epic series has been given the go-light, and an Outlander spinoff is in the works! Outlander showrunner Matthew B. Roberts said in a statement, “We are delighted to get into the studio to work on bringing the viewers one step closer to reconnecting with the family back on Fraser’s Ridge.”

She also said “Filming in 2021 provided a set of problems, prompting us to decide to cut the season short in order to give fans the most lively and energetic season ASAP. As life returns to routine, we will then film the extra-long season seven with 16 episodes next year.” So it is certain that we will have a very long season 7, but it is too early to predict if we are going to have a season 8.