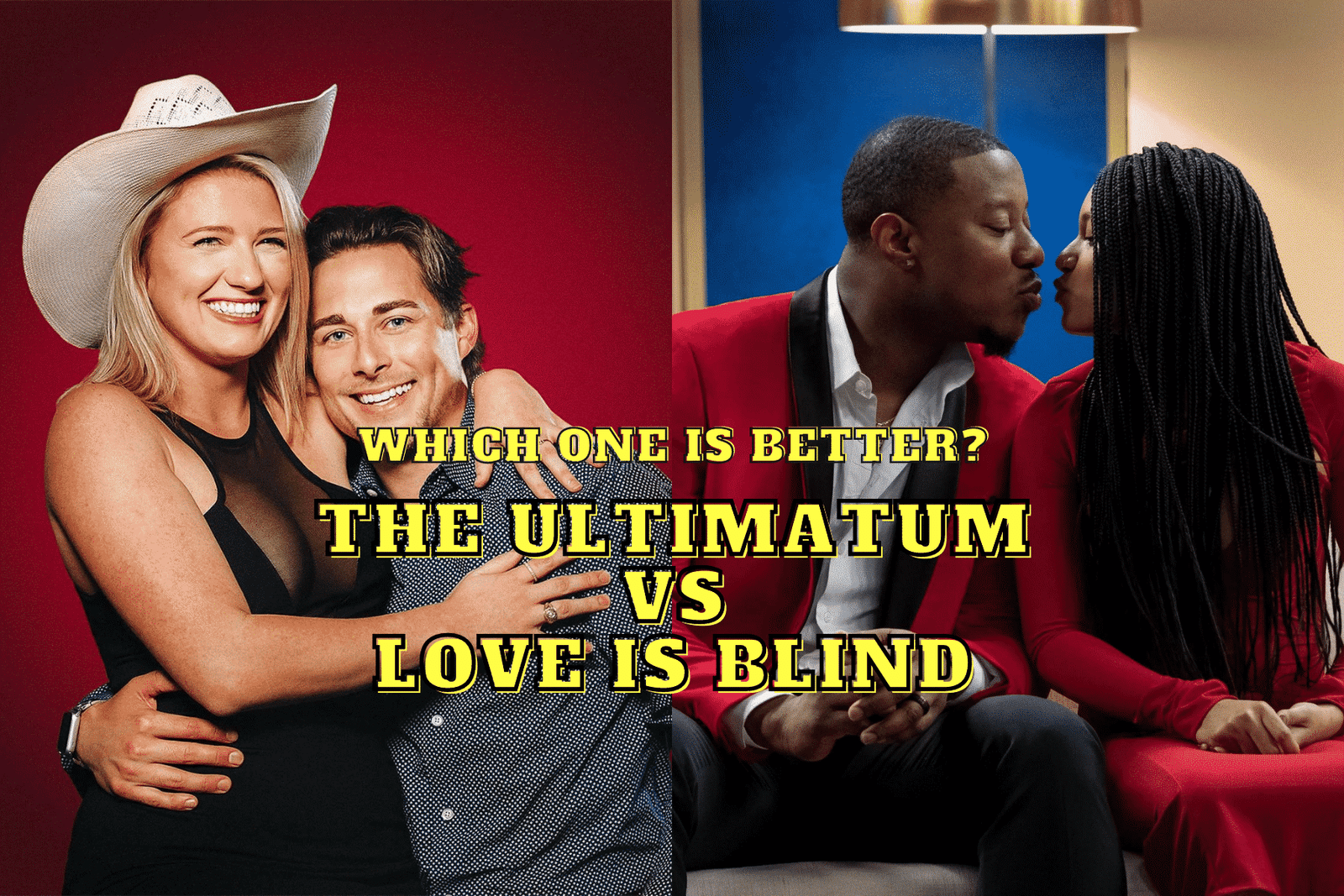 Love is Blind calls itself an “experiment” as 2 individuals from different genders are put across each other in different pods. They cannot see each other but only hear the other through speakers. They have to decide whether they want to date the other person based only on their voice and the conversations they had. This seems like a groundbreaking idea, right? But it’s not really, as the people in the show are never really unattractive and there are always mentions of weight and height in the conversations. So, love is not really blind.

For The Ultimatum, things are a little bit more complicated as people come to the show already as couples. But one gave the other an ultimatum mostly because one wanted to get married and the other wasn’t ready yet. The most interesting element of the show is that couples are forced to see what their original partners are doing with their new partners because they have to sit together in the same room and have a chat. So, you see your bae dating another person, right a few meters in front of you!

Both shows have their ups and downs and one is always better than the other in certain aspects. Let’s find out the similarities and differences between the 2 reality shows and decide which one will win the battle of The Ultimatum vs Love is Blind.

Similarities Between The Ultimatum and Love is Blind 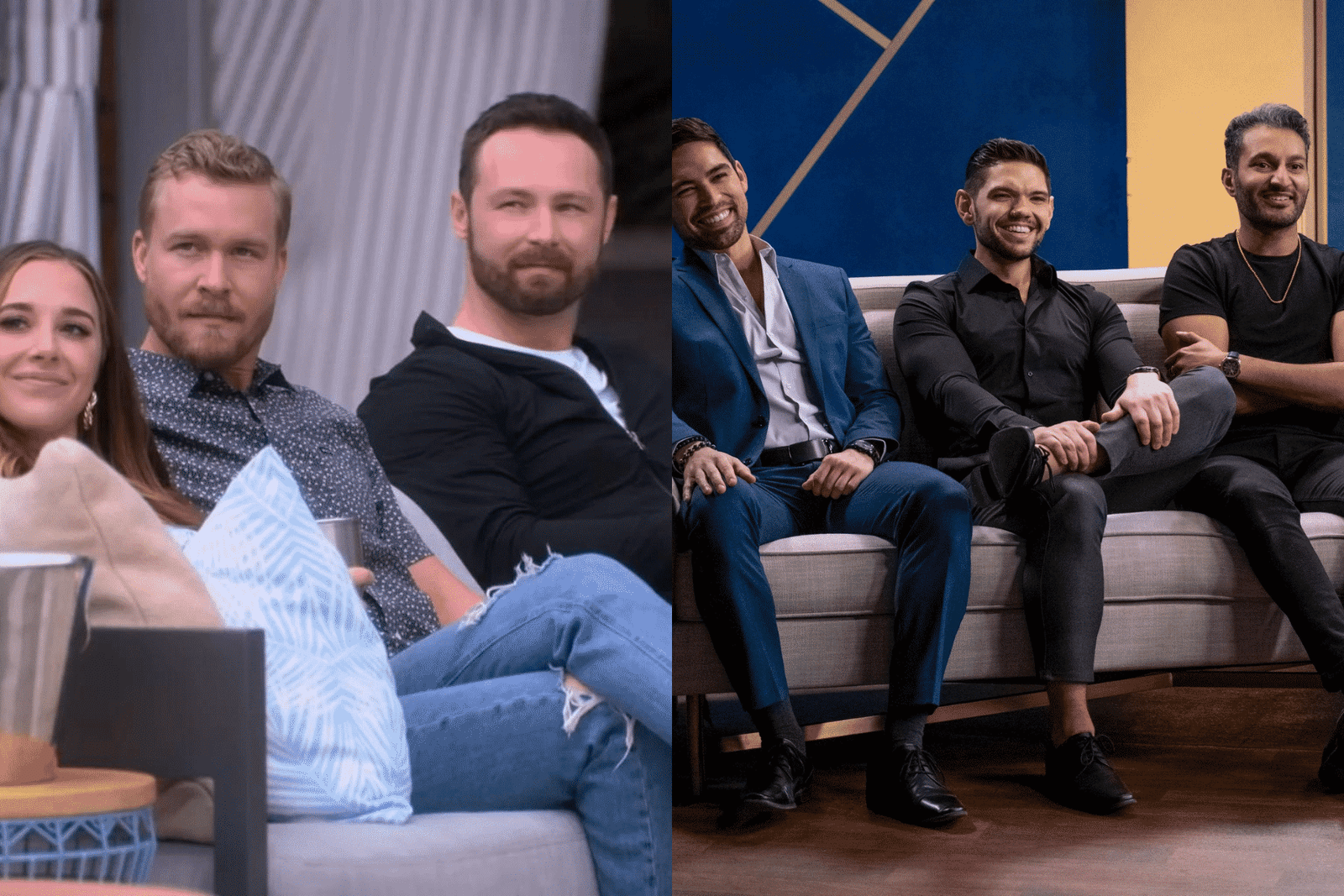 Similarities Between The Ultimatum and Love is Blind

The most prominent similarity between the 2 series is that they both have the same hosts: Nick and Vanessa Lachey. The pair said in an interview once that they were on board with The Ultimatum because they also wanted to date other people at one point in their relationship.

Another striking similarity is the “experiment” involved in both series. Love is Blind calls its whole concept an experiment, well because, they put 2 strangers in rooms where they cannot see each other and after a while, they have to decide if they want to get engaged. This is definitely an experiment. The Ultimatum has an experimental part as well, which is when the individuals from the original couples have to date other people for 3 weeks and decide if they want to go back to their initial partner or try it out with their new partner. We know at first, it seems no one would leave their original partner but Jake and Rae did…

The other similarity between the 2 shows is that new partners have to live together for some time to see if they get along well. Also if they want to leave the show together one has to propose to the other.

The last similarity to be pointed out is the fact that in both experiments, the couples have to introduce the person they are dating to their families and friends to see if they are going to get along well. In some cases, the approval of family members is really important for both series.

Take a break and read Which One is Better: The Ultimatum vs Too Hot to Handle

Differences Between the Ultimatum and Love is Blind 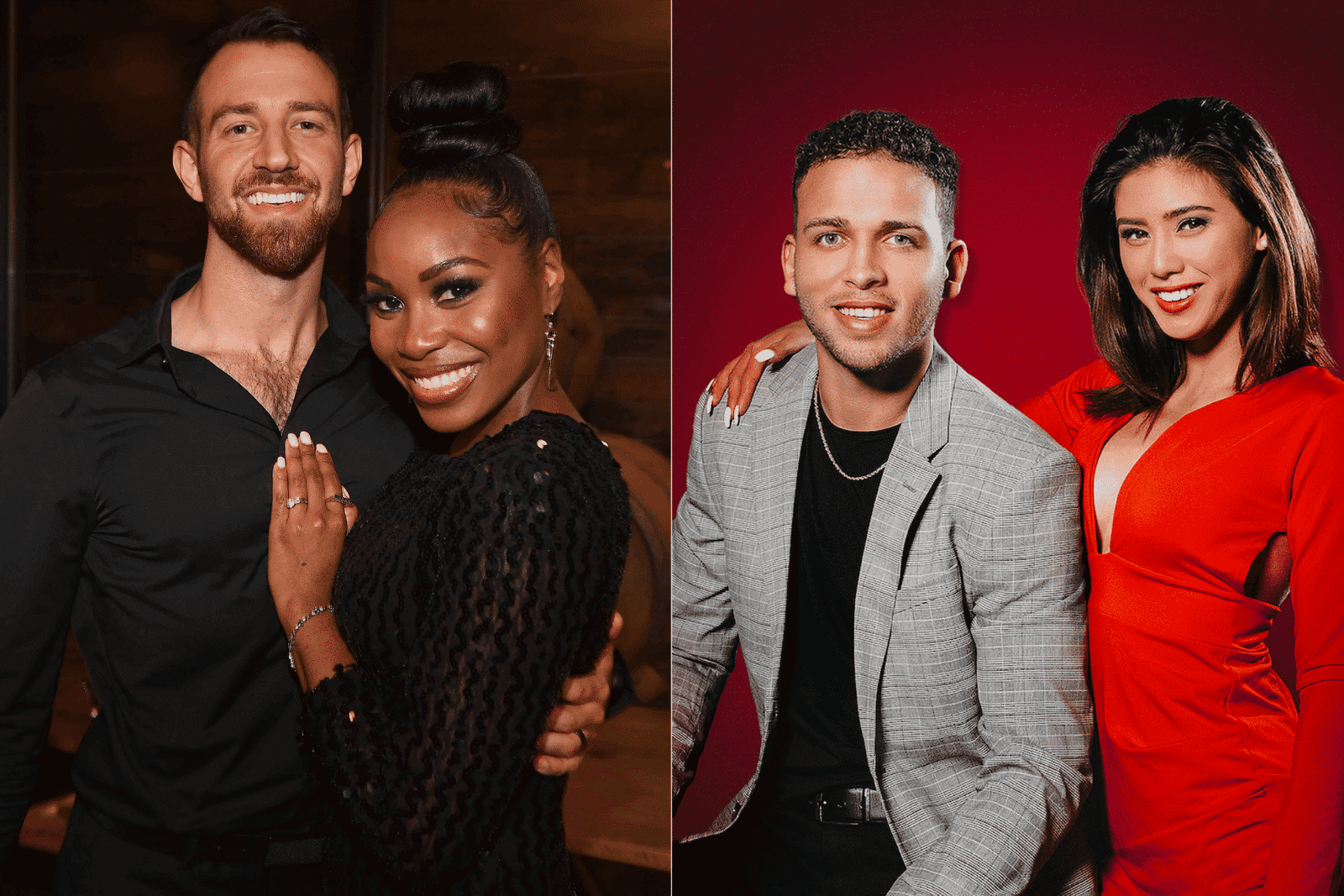 Differences Between the 2 shows

When you read the previous part, it almost seems like the 2 shows are exactly the same but as we briefly mentioned above there are some major differences between the 2. One of them is the fact that in Love is Blind, the participants have never seen each other before. They meet on the spot. Whereas in The Ultimatum, people joined the show already with their partners. They only see the other couples for the 1st time.

That’s pretty much all the difference. We’ll explain the last difference, which makes The Ultimatum a better show, in the next section. 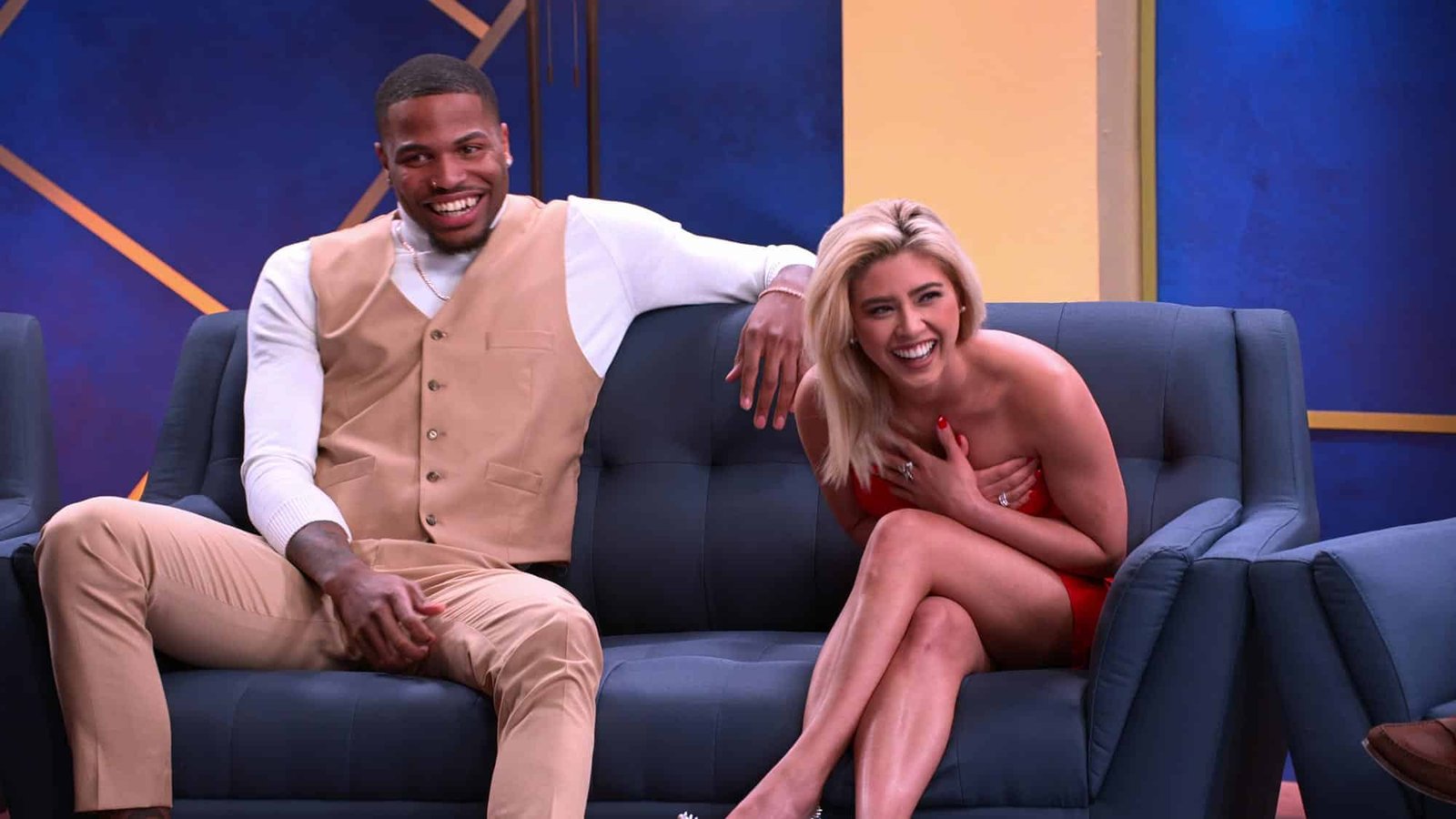 Which one is better?

For us the winner of The Ultimatum vs Love is Blind is definitely The Ultimatum, well because it is more interesting and less boring mostly because the couples see their partners dating others and that is a really interesting aspect of the show. Also, there is more drama and more strange characters in The Ultimatum which makes you question if the couples should have been together in the first place. 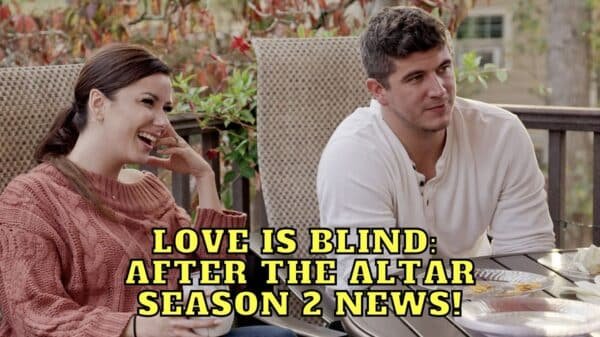 Love is Blind After the Altar Season 2 News! Did Deepti and Kyle Get Together?

Those who are big fans of the reality TV series Love is Blind will know that more than a year after the final episode... 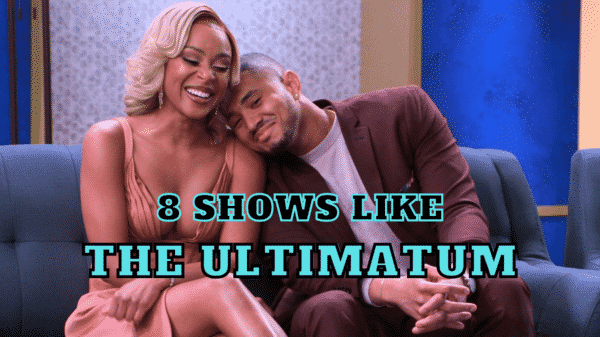 The Ultimatum: Marry or Move on is the most recent Netflix reality series hit that released its last episode of the season a few... 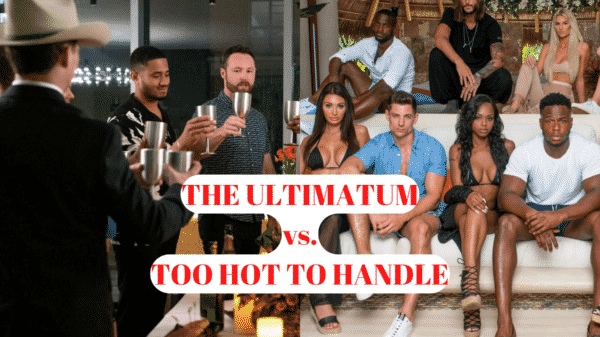 It seems 2 Netflix hits have found themselves in a battle: The Ultimatum vs Too Hot to Handle (sometimes referred to in this article... 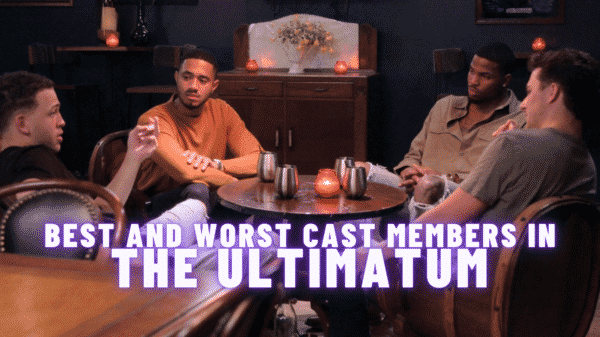