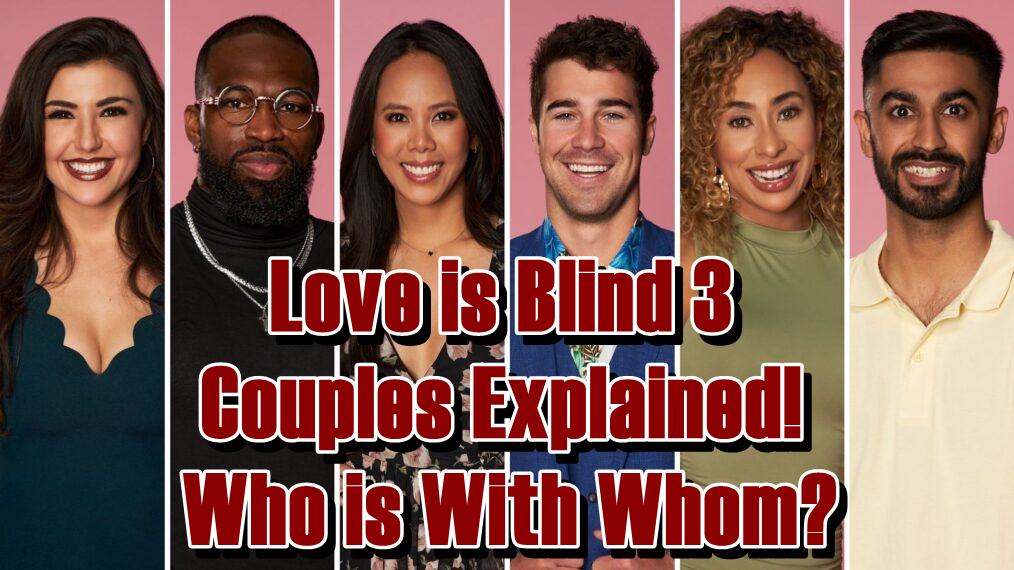 Love is Blind 3 Couples Explained! - Who is With Whom

This season, the program was released in installments, with the first 3 episodes accessible on October 19th, the second group of episodes available on October 26th, and the last episode released recently.

Also Read: Which One Is Better: The Ultimatum Vs Love Is Blind 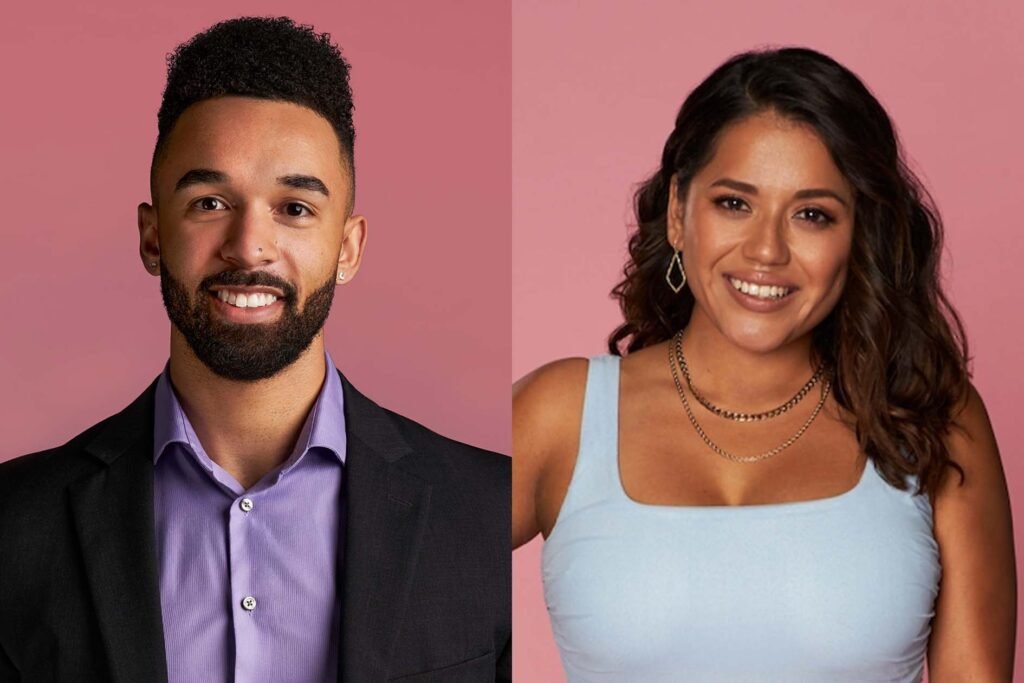 One of the most shocking moments in Love Is Blind occurred when, one of the Love is Blind 3 couples, Bartise stated “I do not” to Nancy at the altar after she had said, “I do”, and her family was saddened by the decision later in the show. They hadn’t seen each other since the wedding and were not dating at the time of the Reunion, so they are apart.

Nancy, a 32-year-old real estate investor, and Bartise, a 27-year-old senior analyst, were on a roll: they had fantastic chemistry, got engaged quickly, and couldn’t keep their hands off each other. That was until, later in the experiment, Bartise met Raven, with whom he had also built a bond in the pods. When they’re in bed, he tells Nancy how gorgeous he thinks Raven is: “I liked meeting Raven for the first time, Raven is like the normal female I’d go for,” and this shocked everyone watching the show. Love is Blind 3 couple Brennan and Alexa married and now live together as a married couple, which may be the most obvious result of Love Is Blind 3. Brennon, 32, and Alexa, 27 were the first pair to become engaged in Love Is Blind 3 as their close bond developed from the start. The duo encountered little to no difficulties in the pods or later in the trial and Alexa admitted at the Reunion that they had later argued, but that she was abiding by the advice of don’t let roommate difficulties ruin your relationship.

Brennon saw Alexa’s father in Episode 6 and told him, “I can assure you that I work every day, just like I want to assure her, and I’ll work my tail off to provide her the finest life.” So, Love is Blind 3 couple Brennan and Alexa are still together. Cole and Zanab were one of the most surprise couples to emerge from the pods: once they were paired in person, they battled to build their sentiments, arguing about the meaning of terms like “excellent” and “wonderful” but simultaneously feeling unable to create a connection. 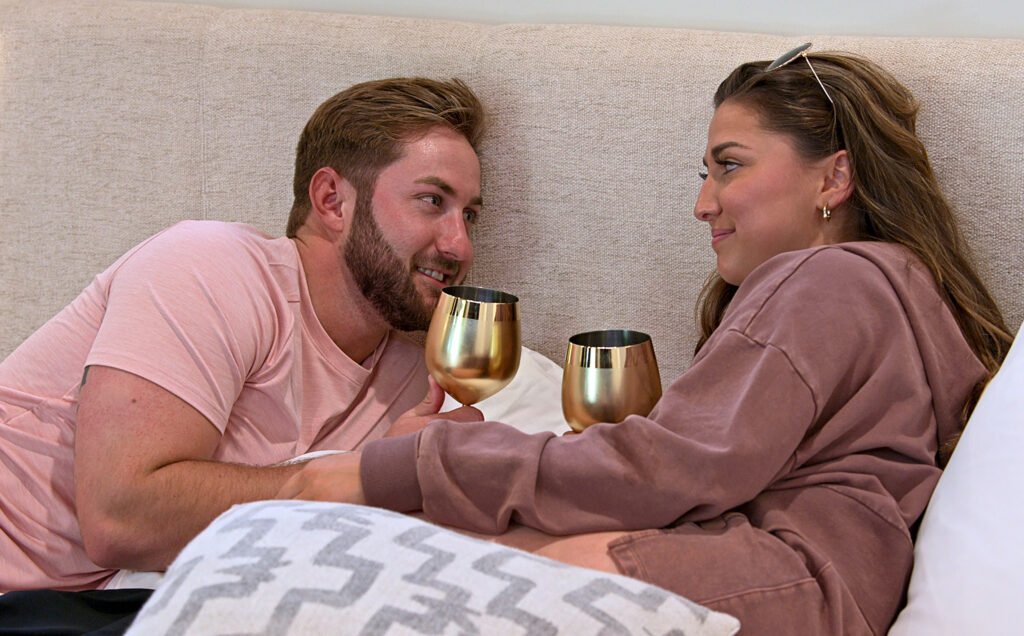 Love is Blind 3 couple Matt and Colleen both said “I do” during their wedding, and the couple revealed at the Love Is Blind Reunion that, while they aren’t presently living together. Matt, a 28-year-old private charter sales executive, and Colleen, a 26-year-old ballet dancer, were one of the final couples to become engaged, and while things were going well for them in the first 4 episodes, things changed when the couples all got together and Colleen started spending time with Cole.

After an intimate talk in the pool, Matt declared he is done, and later, after the Love is Blind 3 couples had gone on a night out, Matt said going to the club was more essential than returning home to her f****** guy.” So, this couple is more than over. 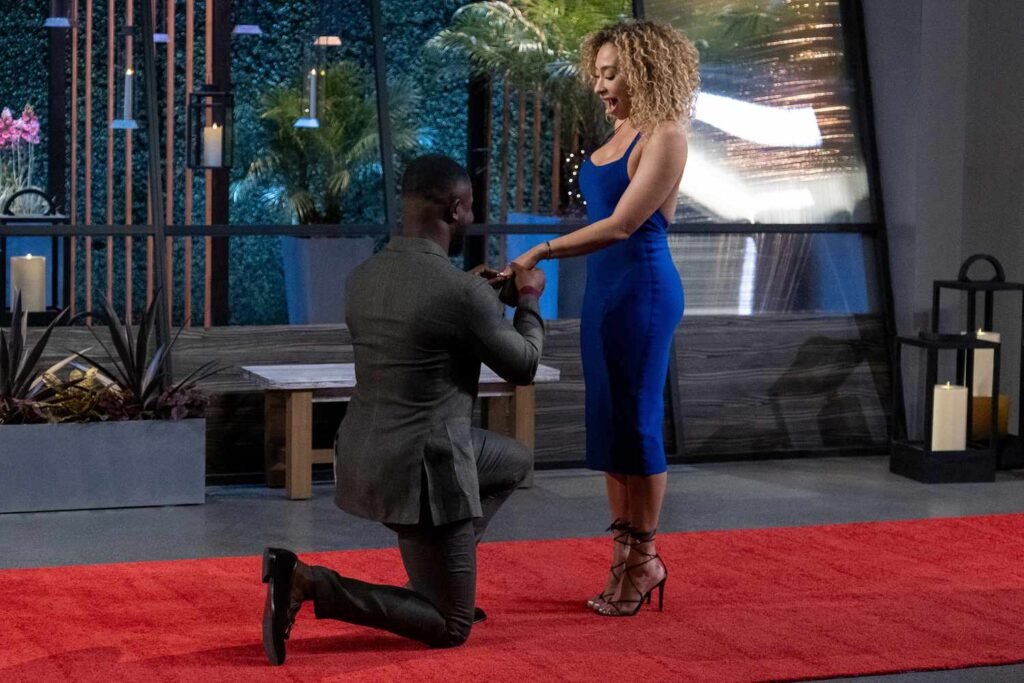 SK and Raven have announced their breakup following the Love Is Blind reunion, amid infidelity allegations: they said that they are devastated to announce that they have decided to go their own ways. They wrote it in a joint split statement posted on Instagram Stories. They appreciate you following their tale and believing in them . This adventure has altered their lives forever, and they are grateful to everyone who has been a part of it. Fans’ love and support mean the world to them.

Their split came after unsubstantiated claims that SK cheated on Raven and was in a relationship with another woman, beyond their breakup announcement, he hasn’t explicitly commented on the charges. SK and Raven announced on the Love Is Blind Reunion that, while they are not married, because he said “I do not” at the altar, but they are now dating.

Also Read: Love Is Blind After The Altar Season 2 News! Did Deepti And Kyle Get Together?