The Sea Beast is set on a planet where pirate-like Hunters are legendary, tasked by The Crown to slay giant sea creatures. Maisie Brumble, a young orphan, and Jacob Holland, the adopted son of renowned Captain Crow, make friends on their way on the sea, and they set out on a trip across the sea, questioning the whole concept of beasts, Hunters, and the empire. Who are the names behind these two main characters in The Sea Beast cast?

Following a very limited theatrical run, Netflix Animation secretly released The Sea Beast and the picture was made by Netflix’s in-house animation studio. Chris Williams worked on the screenplays for the original animated Mulan and The Emporer’s New Groove, and also directed Bolt, Big Hero 6, and Moana, and he is also the name behind The Sea Beast. 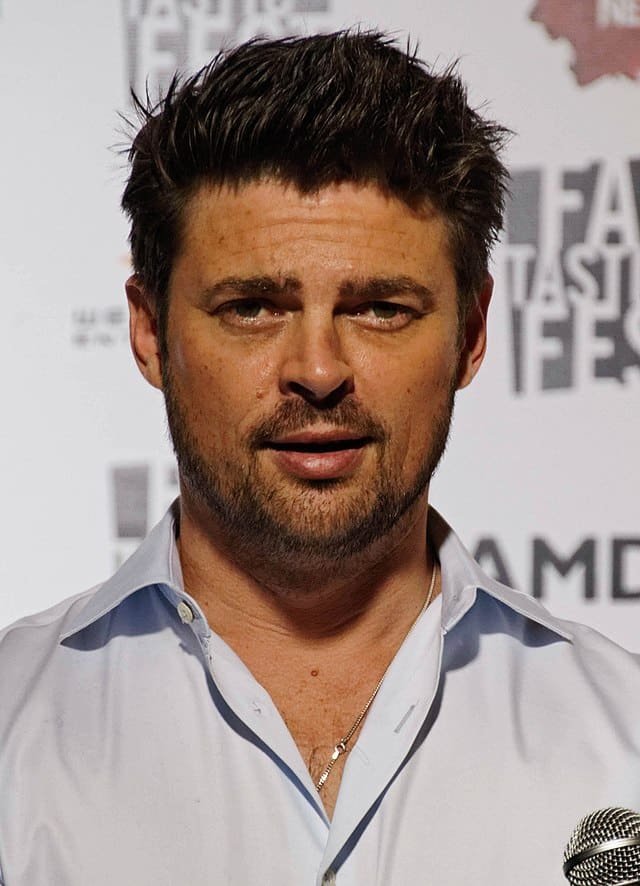 Karl Urban is in the role of Jacob Holland in The Sea Beast cast. Jacob Holland, the adoptive son of the famed Captain Crow, is a strong-chinned, lawfully good person.

Karl-Heinz Urban is a New Zealand actor and his acting career began with roles in New Zealand films and television programs. You might remember him from Xena Warrior Princess, but his first Hollywood appearance was in the horror flick Ghost Ship in 2002. He has since acted in a number of high-profile films such as the 2nd and 3rd movies. In addition to Leonard McCoy in the Star Trek reboot film series, he has played Vaako in the Riddick film series and appeared in the science fiction series Almost Human. 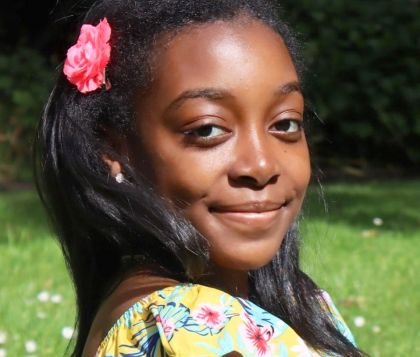 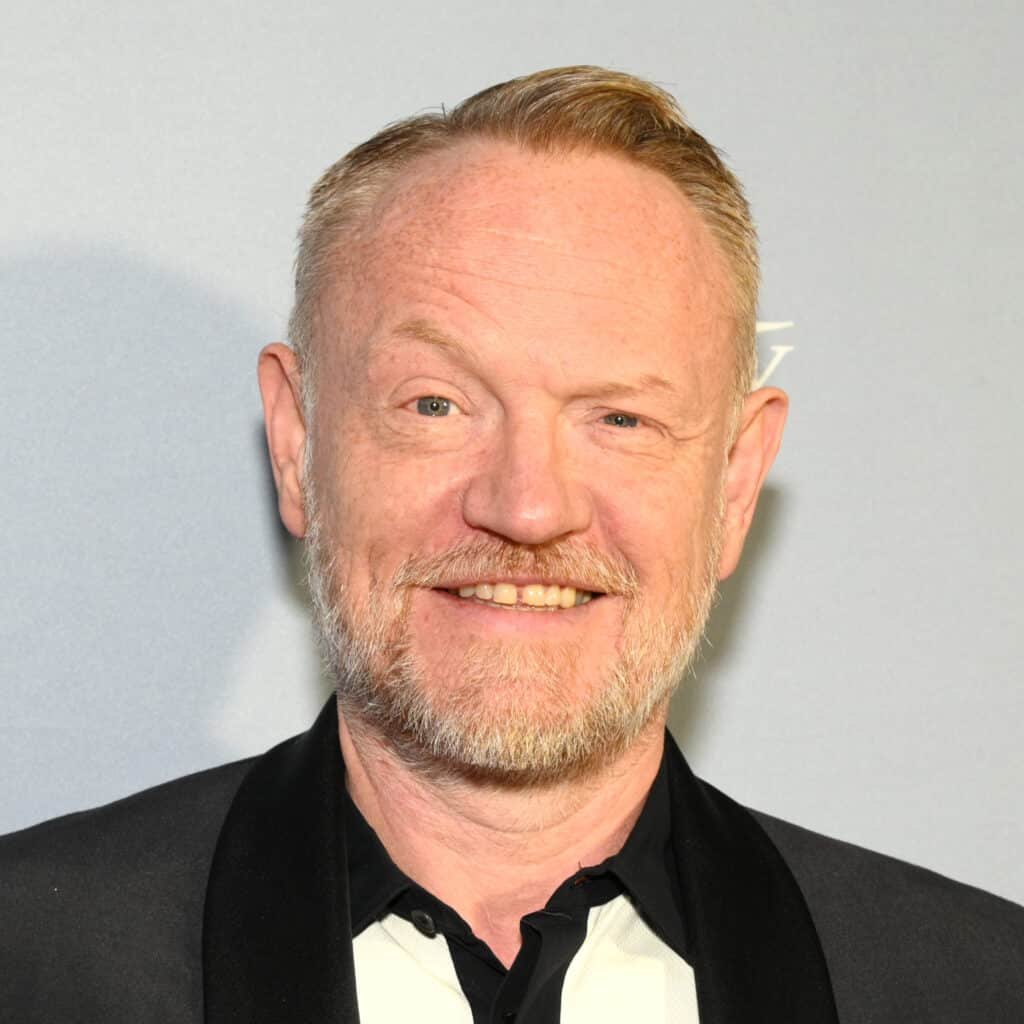 Jared Harris voices Captain Crow in The Sea Beast cast and he is Agustus Crow III, the renowned Hunter, and commander of The Inevitable. Jared Harris is well known for his appearances in the HBO miniseries Chernobyl, King George VI in The Crown, and Lane Pryce in Mad Men. He is 60 years old and was born on August 24, 1961; he has been married to Allegra Riggio since 2013. Admiral Hornagold is voiced by Dan Stevens in The Sea Beast cast, and he is the pompous commander of The Crown’s Royal Navy. Dan Stevens previously appeared as Matthew Crawley in Downton Abbey, and he has also starred in the miniseries Sense and Sensibility, as well as the FX series Legion, The Prince, Gaslit, and Disney’s Beauty and the Beast adaptation.

Dan Stevens has been married to Susie Hariet since 2009. The Sea Beast cast member Stevens is 39 years old and was born on October 10, 1982. 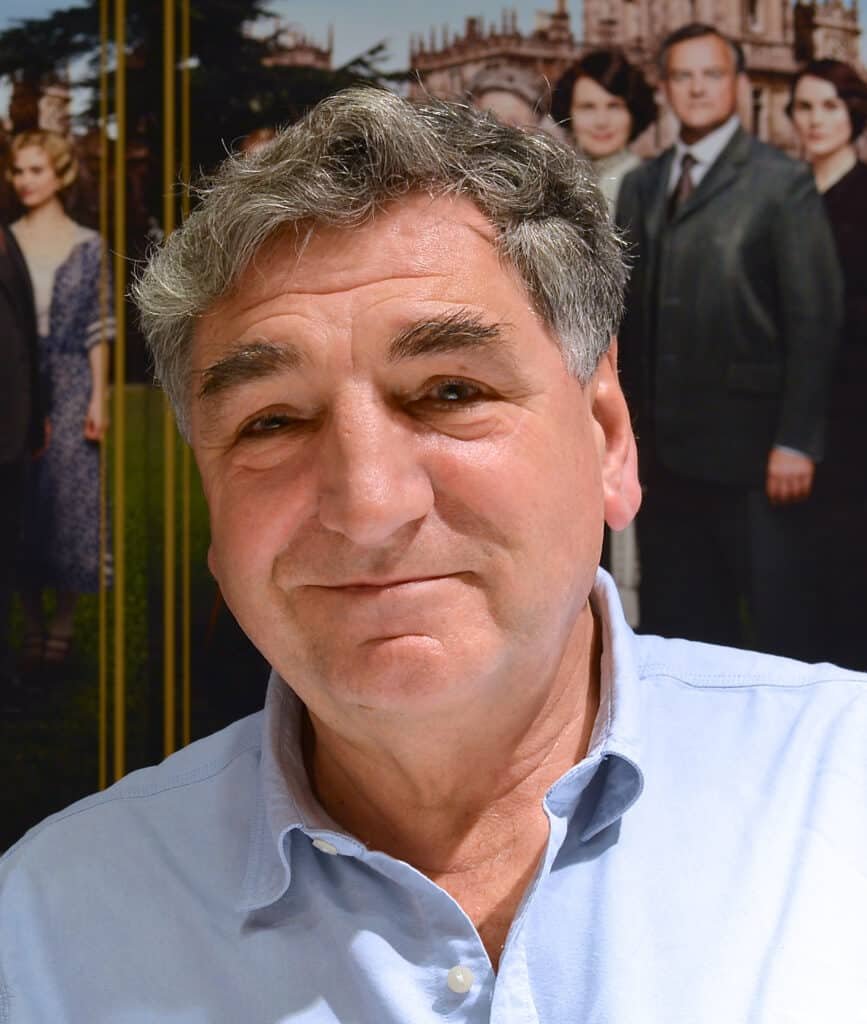 The King is voiced by Jim Carter and The King and Queen of the Sea Beast are not given names, as they represent a lengthy history of the monarchy. The Crown decides to abandon Hunters in favor of their own Royal Navy. Jim Carter portrayed Mr. Carson in the television show Downton Abbey, for which he received four Primetime Emmy nominations. He is 73 years old and was born on August 19, 1948. He has been married to Imelda Staunton since 1983. Those who see Gwen Batterbie won’t see a nice day after says Kathy Burke as Gwen Batterbie. Kathy Burke has been acting since the 1980s, and she is known for Tinker Tailor Soldier Spy. Kathy Burke is 58 years old and was born on June 13, 1964. There is no information related to her partner, so she is single.