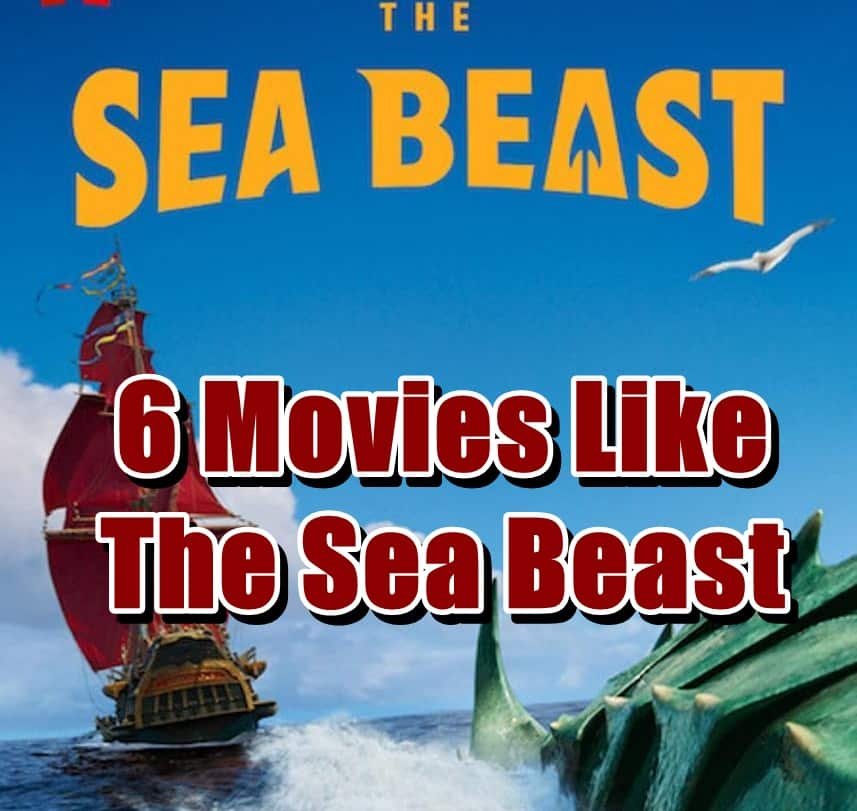 What are the best movies like The Sea Beast? The animated adventure film The Sea Beast follows a monster-hunting ship as it navigates hazardous waters populated with strange animals, and it has an amazing plot that captivated the interest of both adults and children.

Their mission is to slay a deadly sea beast altogether, but will they be able to do it? Unknown to the crew, a young girl named Maisie Brumble snuck aboard and strikes up an odd connection with Jacob Holland, the captain’s son, and a skilled sea monster hunter.

The Sea Beast is high on action but low on heart, and provides something for viewers of all ages, so you can find something in it for yourself. While the film appears to be about some adventurers’ journey to defeat a monster, viewers who have gone deeper have found that the movie addresses other important topics. If you were captivated by The Sea Beast, here are the best movies like The Sea Beast. 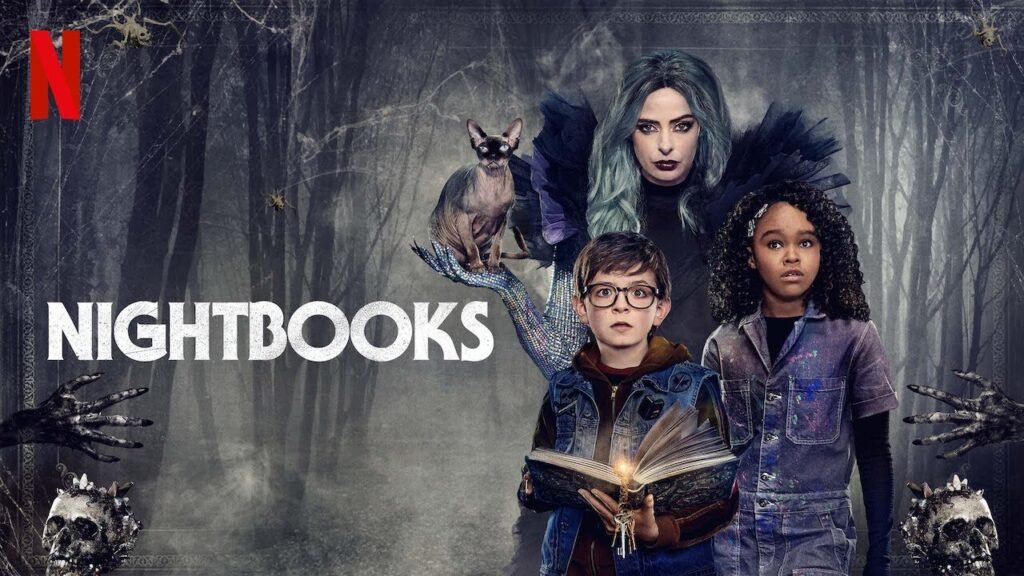 Nightbooks is the best one on our list of movies like The Sea Beast, and it is a new Netflix original kids fantasy-horror film based on the same-named novel. In the film, Alex, who enjoys writing scary stories, becomes trapped in a wicked witch’s enchanted apartment. He discovers that the only way to survive is to recite spine-chilling horror stories to the witch, but he also tempts another prisoner and himself to flee from the witch while doing so.

Even though some didn’t like the opening few minutes since so much was occurring, they began to enjoy the film after it got back on track, making it the best one on our list of best movies like The Sea Beast. Because this is a children’s horror film, the scary moments are all family-friendly, although some of them may be frightening to younger viewers, so be cautious. 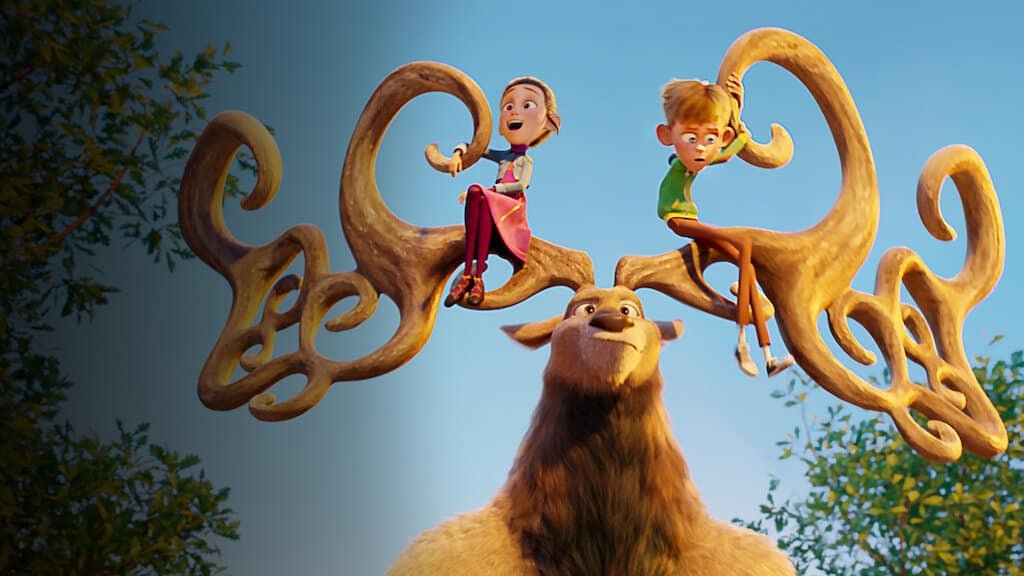 Watching this beautifully created, poignantly observed story about sorrow and love and letting your community help you recover was a therapeutic experience, making Riverdance one of the best movies like The Sea Beast. Most importantly, it is not a film with a major message as Netflix deftly wrapped the soul around excellent comedy to make it more accessible to the younger audience.

There’s a narrative for females, a story for guys, and a charming story about teeny tadpoles for the kids, all skillfully weaved together and the evil guy is just awful enough.

3. Hello, Goodbye and Everything in Between Two high school graduates resolve to separate up after a year in this adaption of Jennifer E. Smith’s novel, but will they keep their end of the bargain? A senior, Aidan sings a Ferris Bueller-style rendition of Twist and Shout at a house party, much to the delight of a new student, Clare. Since it is about companionship, it is one of the movies like The Sea Beast.

4. Monster Hunter: Legends of the Guild 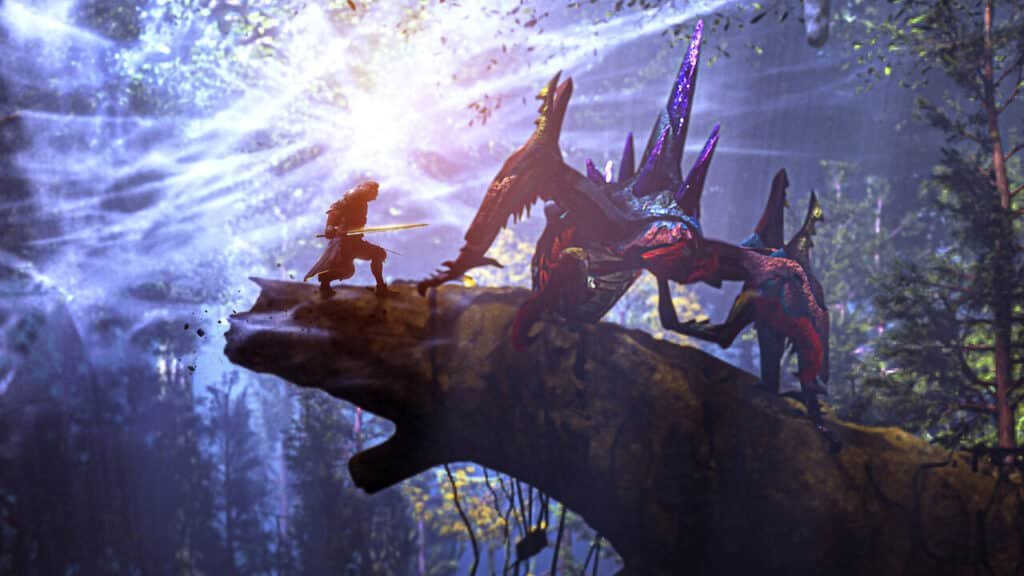 Monster Hunter Legends of the Guild

We believe a few individuals were correct when they stated that this was not a decent movie but a fantastic Monster Hunter film, so fans of the franchise will enjoy it. We believe the aesthetics are better than many give them credit for and there is nothing unsettling or unpleasant about the characters. The characters have fantastic material texturing, excellent lighting, and a pleasing color palette. We think Monster Hunter is definitely one of the best movies like The Sea Beast.

5. How I Became a Superhero 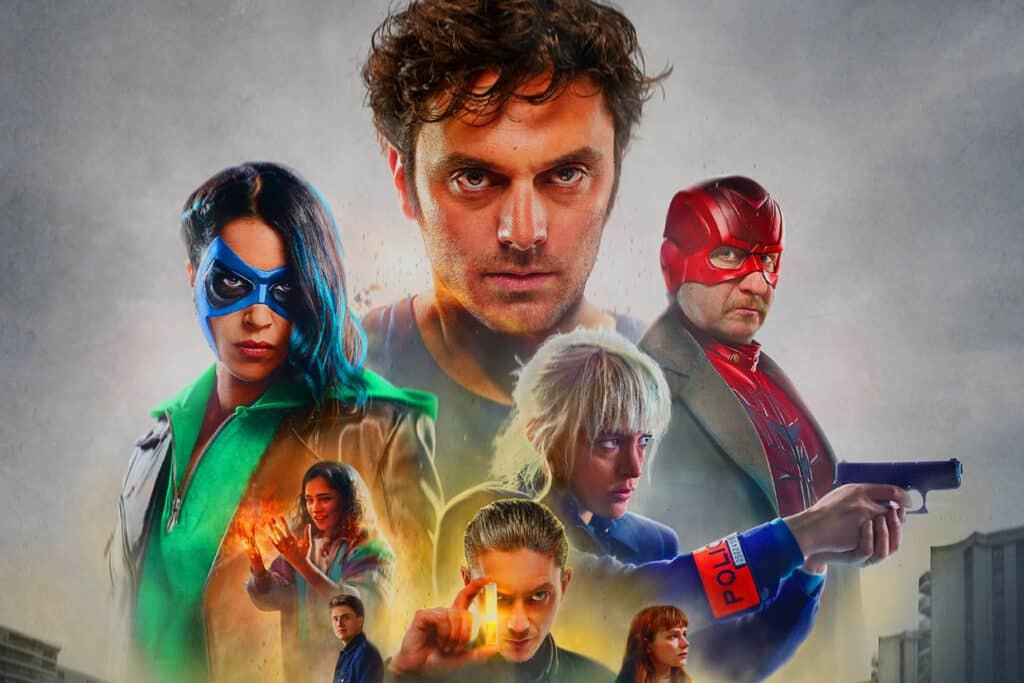 How I Became a Superhero

In How I Became a Superhero, a strange chemical that grants ordinarily ordinary people amazing talents, and with a supernatural plot, it is one of the movies like The Sea Beast. Even more, we thought this film was superior in terms of narrative and characters as the tale here is more intriguing. Maritte Lee Go’s imperfect but enjoyable Black as Night has a didactic, even adolescent tone that should captivate its audience, making it one of the best movies like The Sea Beast. The story is about a high schooler encountering vampires in her neighborhood and learning about what vampires do, but the movie might not be as appealing if you’ve seen 100 vampire movies. If you’re interested in bloodsucker cliches and the real-life environment that surrounds its lead character, it has just enough to prove good.

Shauna was born shortly after Hurricane Katrina, and pieces of her life reveal the damage 15 years later: her mother is addicted to drugs and living a dangerous life. The script is full of voiceover for high schooler Shawna, and while the narrative method can be a bit excessive, it does help plant the plot firmly in her perspective, which we liked a lot.