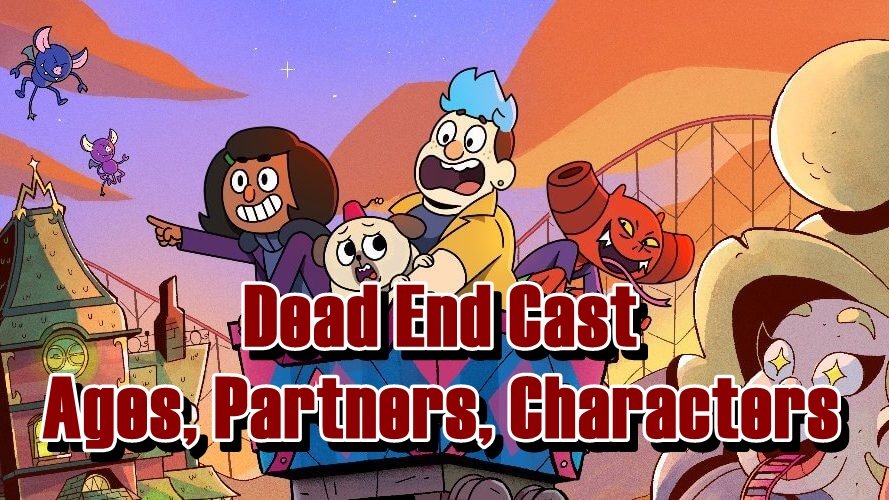 Dead End: Paranormal Park, Netflix’s newest animated feature released thanks to the Dead End cast, is a must-see during Pride Month and beyond as it’s a dynamic and cheerful adventure animation that happens to be unapologetically LGBTQ, following in the lines of programs like Steven Universe, Kipo and the Age of Wonderbeasts, She-Ra and the Princesses of Power and Owl House.

Dead End: Paranormal Park follows a charming bunch of friends as they traverse the mysteries and creatures discovered within a theme park devoted to fictitious diva Pauline Phoenix in its 10-episode 1st season. The show is directed by Liz Whitaker, and in the show, Phoenix looks like a polite reference to the great, the legend, the one-and-only Dolly Parton, with enormous blonde hair, drag queen-style proportions, and a glitzy-while-gaudy design sense. Want to learn who voices this character in the Dead End cast?

Following in the footsteps of Gravity Falls, Dead End: Paranormal Park focused on youthful heroes who are charmed rather than terrified by the strange turmoil around them, but sure, it’s a place where sweat-caked mascot outfits come to life as zombies and your next shift may land you on a Missing Person poster, however, the park also provides a caring and accepting environment for this group of outcasts voiced by the Dead End cast. 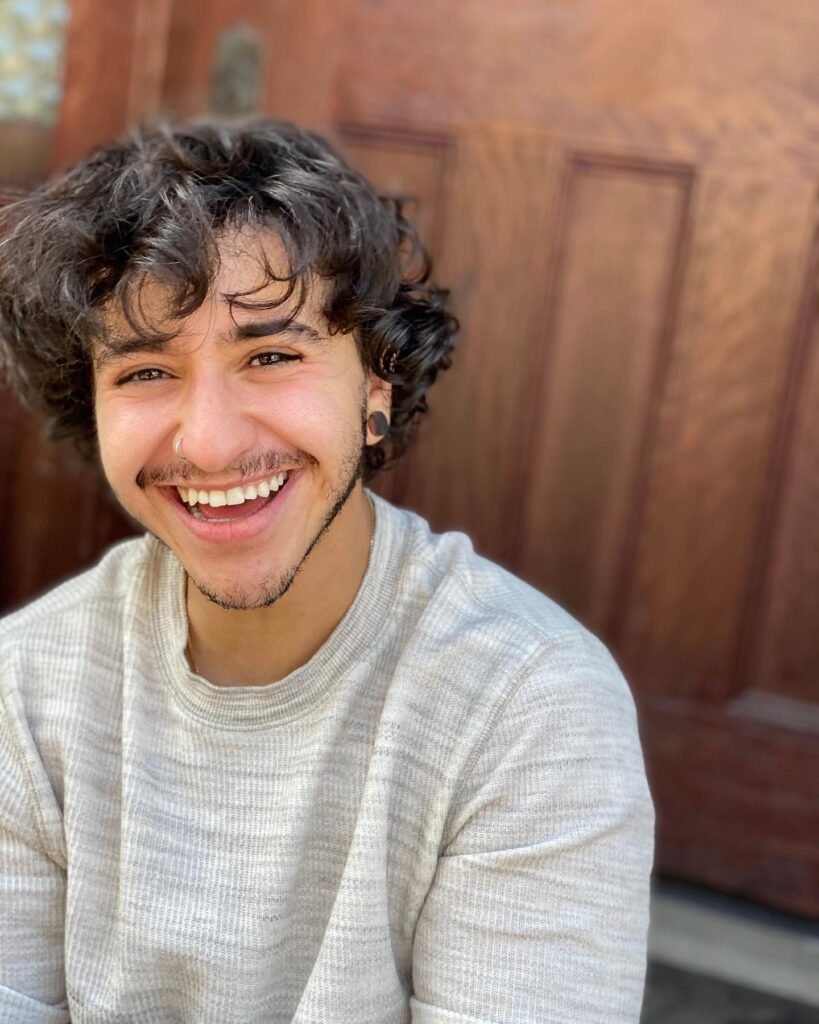 Zach Barack is a comedian, actor, and singer from the United States who plays Barney in Netflix’s animated series Dead End: Paranormal Park and is well-known for being the first openly transgender actor to appear in a Marvel film, Spider-Man: Far From Home. Barack grew up in the suburbs after being born in Evanston, Illinois and has appeared in Dead End: Paranormal Park on Netflix and Spider-Man: Far From Home on Marvel.

He has also starred in Transparent and LA’s Finest, and he composes music and does stand-up comedy. Dead End cast member Barack is 27 years old, was born on November 17, 1995, and is probably single. 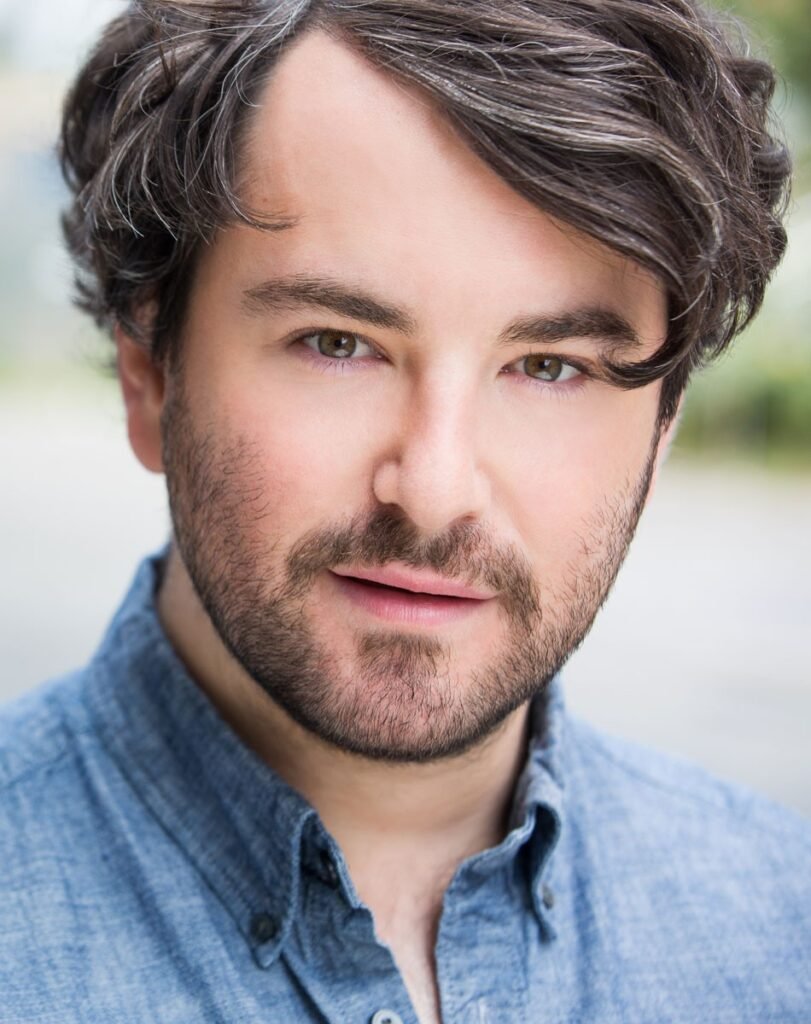 Alexander Michael Brightman is a singer, songwriter, and actor from the United States who is most recognized for his role as Dewey Finn in the musical adaption of School of Rock and as the titular character in Beetlejuice the Musical. Both roles garnered him Tony Award nominations for Best Actor in a Musical in 2016 and 2019, adding more to his name.

Brightman grew raised in the California town of Saratoga, his father established Apple’s Worldwide Disabilities Solutions Group, while his mother operated a renal dialysis clinic. He graduated in 2005 from Bellarmine College Preparatory, an all-male Jesuit high school in San Jose and during his childhood, he also participated in Children’s Musical Theater San Jose. Dead End cast member Brightman married casting director Jenny Ravitz at a wedding in Brooklyn and he is 35 years old. 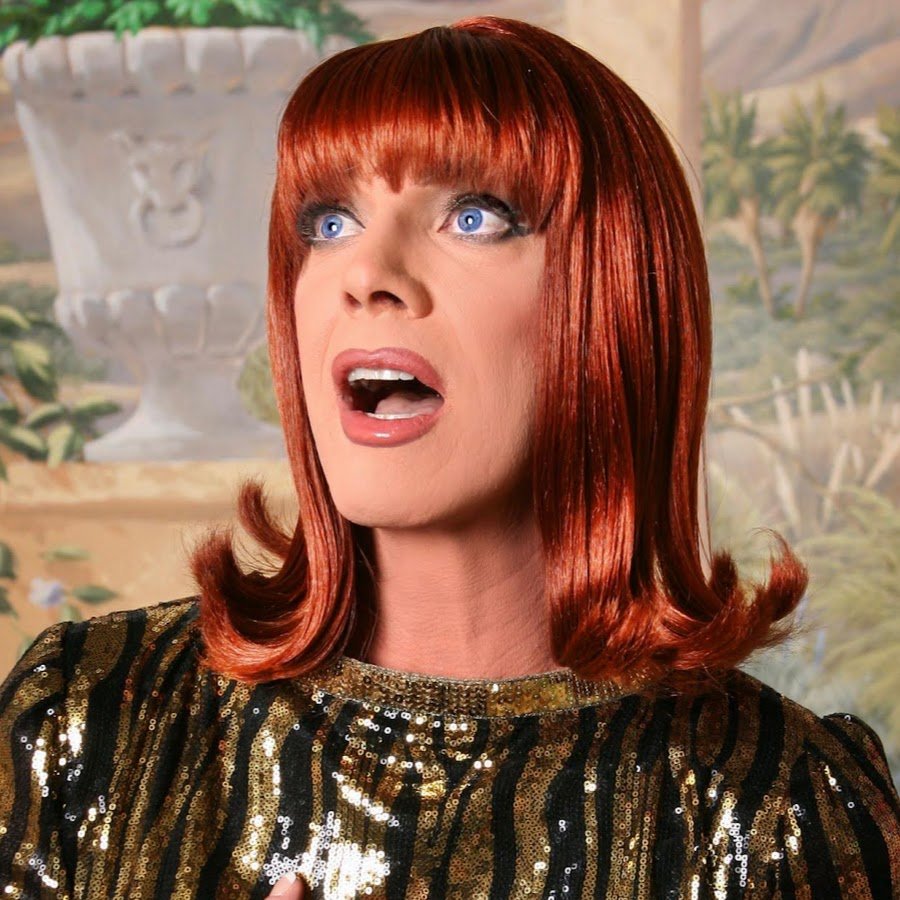 Miss Coco Peru is the drag character of Clinton Leupp, an American actor, comedian, and drag performer best known for her appearance in the 1999 indie film Trick. Peru, who is most known for her “trademark copper-toned flip hairstyle,” also appeared in Richard Day’s Girls Will Be Girls. She has also acted in a number of other television and movie roles. Leupp was born on City Island in New York and graduated from Cardinal Spellman High School in 1983. Dead End cast member Peru is 57 years old and her husband is Rafael. 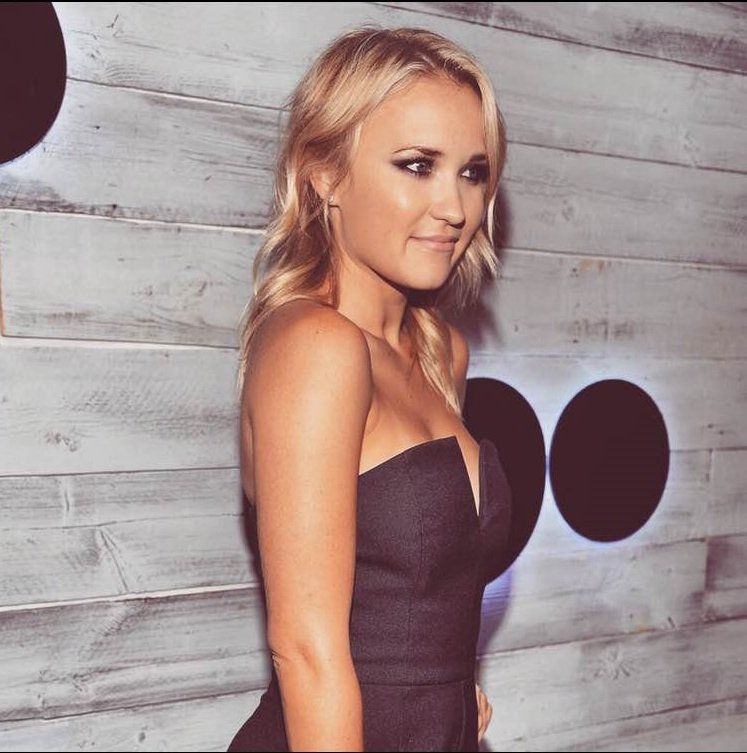 Emily Jordan Osment is a singer and songwriter from the United States who began her career as a child actor, participating in a variety of television series and films before co-starring as Gerti Giggles in Spy Kids 2: The Island of Lost Dreams. She portrayed Lilly Truscott on the Disney Channel’s Hannah Montana and its cinematic offshoot. After recording songs for the soundtracks of her Disney movies, Osment rose to notoriety in music, most notably a duet of “If I Didn’t Have You” with Mitchel Musso in 2007. Dead End cast member Osment is 30 years old, was born on March 10, 1992, and according to the rumors, is dating Jim Gilbert. 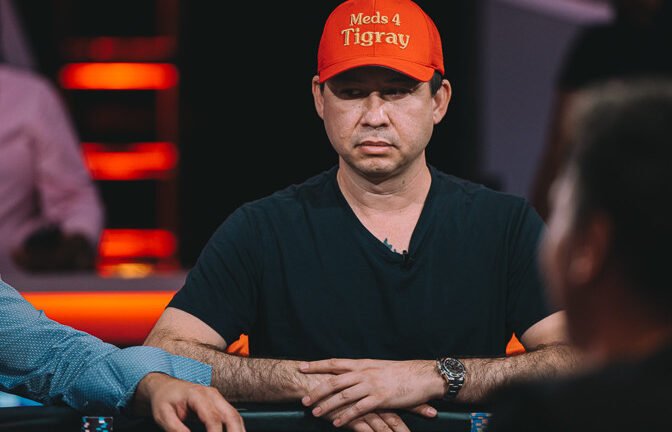 Phuong “Kenny” Tran is a Vietnamese American professional poker player from Arcadia, California who won the $10,000 Heads-Up No-Limit Hold’em World Championship. Tran was born in Vietnam and donates 10% of his profits to his Vietnamese extended family, and now he is married with three children. He began playing poker in 1992, while working at McDonald’s, at a bowling alley, he began playing events in 1999 and has thirteen World Series of Poker cashes in his career.

At the 2007 World Series of Poker, Tran reached the final table of the $50,000 World Championship HORSE Event, he came in fifth place and received $444,000, and that same year, he recorded his best Main Event result. Dead End cast member Tran is about 48 years old.