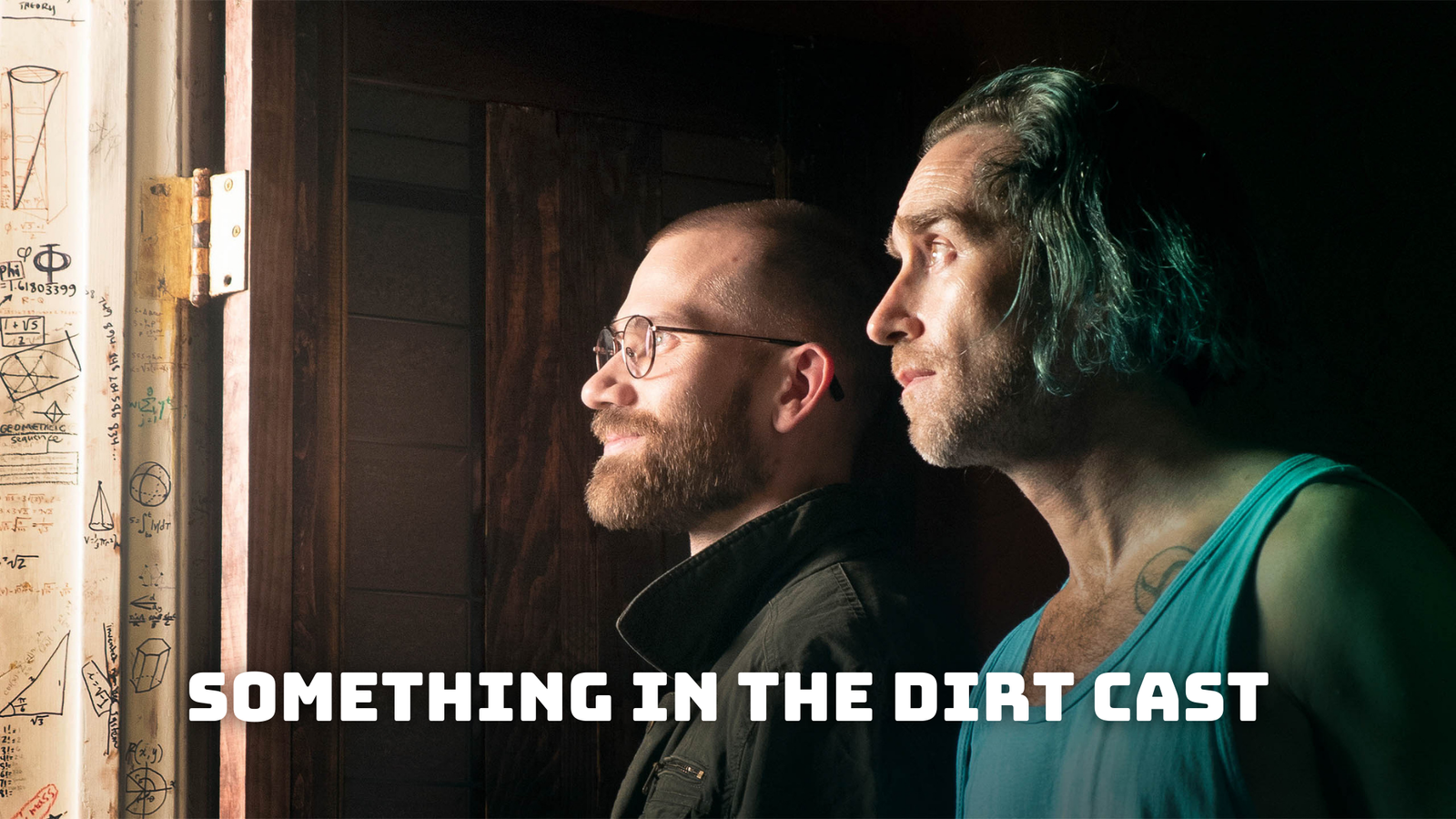 Something in the Dirt Cast 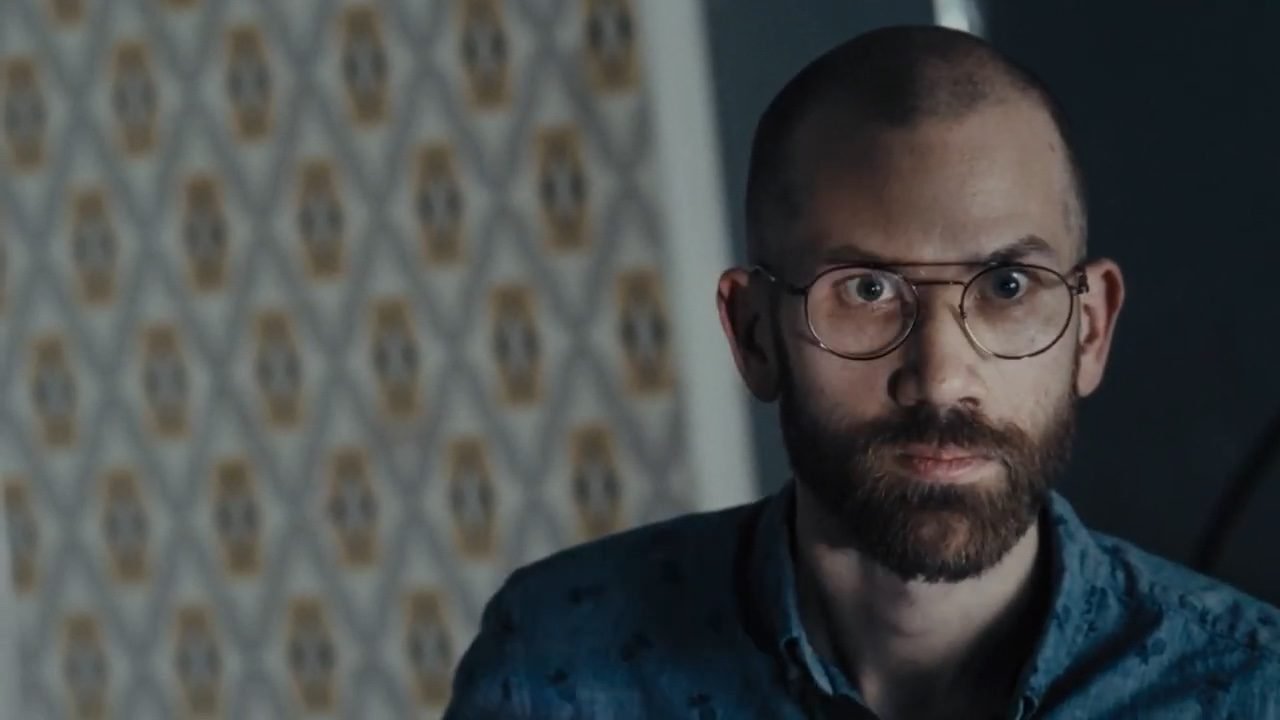 Aaron Moorhead is a 35-year-old actor, producer and director who plays the role of John in Something in the Dirt. The talented actor is best known for his work with his partner Justin Benson. In addition to Something in the Dirt, the duo has also collaborated in several feature films such as The Endless and Synchronic. They earned critical acclaim for their collaboration in the films Resoulition and Spring. Moorhead recently starred in two episodes of the Marvel TV series Moon Knight and co-directed two episodes of the series with Benson.

According to reports, Moorhead is now single.

The 39-year-old actor Justin Benson is also part of Something in the Dirt cast with his role as Levi. As mentioned earlier, Benson and Moorhead are known for their collaboration in various projects. The duo also co-wrote, co-produced, co-directed and co-starred in the 2022 film Something in the Dirt, and Benson has reportedly joined the cast of the Marvel series Loki. In February 2022, the directing duo of Benson and Moorhead were hired to shoot a majority of the 2nd season’s episodes.

It seems that Benson is on the market or prefers to keep things under wraps about his personal life. Liam Gavin is a director, writer and actor who can be seen in the role of Frater Perdurabo in Something in the Dirt, which is his first acting role. He’s previously directed four short films. His feature film directorial debut, the fantasy horror film A Dark Song, was released in 2016. Gavin also directed two episodes of the TV series The Haunting of Bly Manor, created by Mike Flanagan. 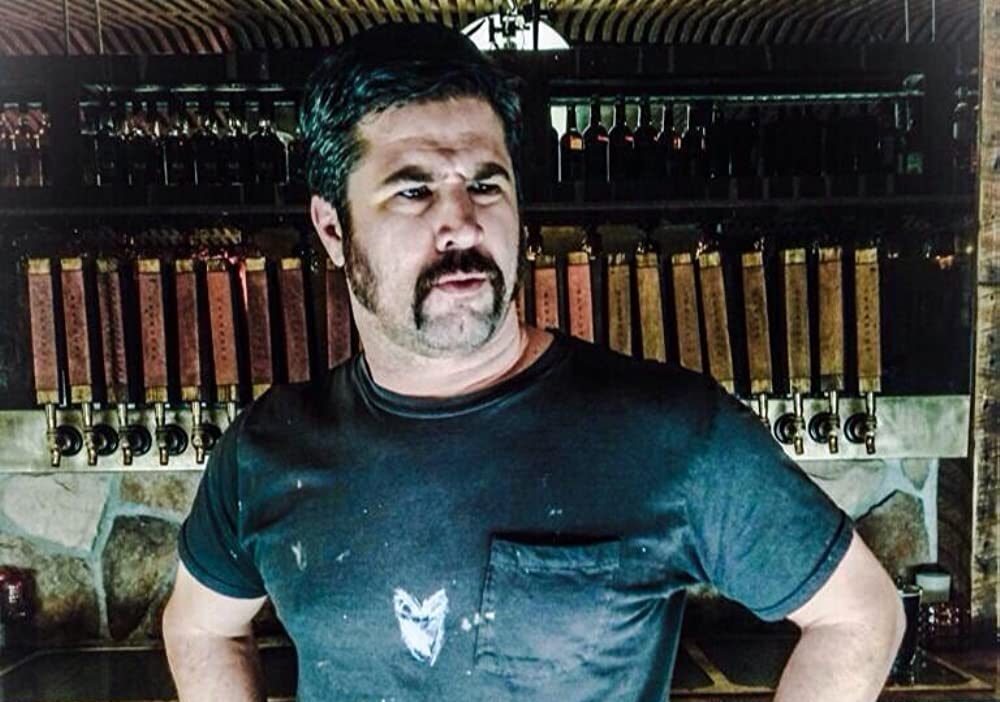 Vinny Curran is an actor, writer and director who is in Something in the Dirt cast with his role as Dr. Vincent Daniels. He’s known for his roles in previous films by Benson and Moorhead such as The Endless, Spring and Resolution. In 2022, he also starred in the comedy film Everybody Dies by the End.

As his Instagram account reveals, Curran is one of the single members of the cast of Something in the Dirt. 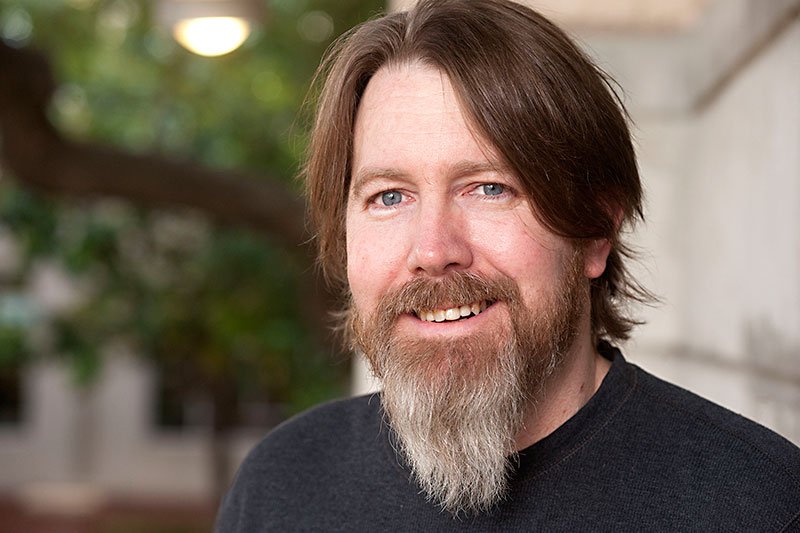 The 47-year-old actor, screenwriter, podcast host and novelist C. Robert Cargill is also in Something in the Dirt cast with his role as a radio host. He frequently collaborates with Scott Derrickson and is known for films such as Sinister and its sequel, Doctor Strange and The Black Phone. His acting credits include The Rules of Attraction, Pathogen and When Is Tomorrow.

Cargill co-hosts the film podcast Junkfood Cinema with critic Brain Salisbury and the writing advice podcast Write Along with author David Chen. He’s also a former film critic under the pseudonyms Massawyrm and Carlyle. He lives with his wife in Austin, Texas. 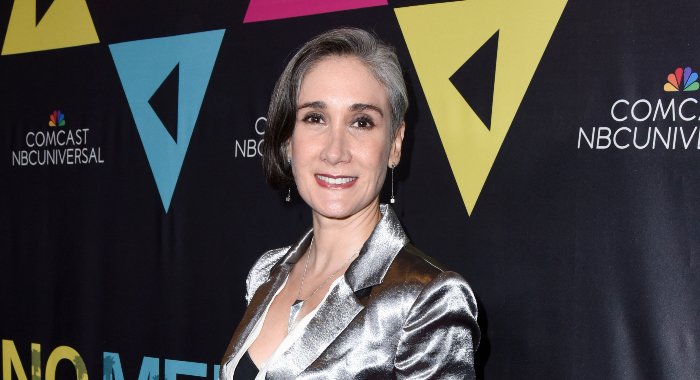 Issa López is a 51-year-old Mexican film writer and director who appears as Isabel in Something in the Dirt. She wrote films such as Todo Mal, Tigers Are Not Afraid and Casi Divas. She was also one of the executive producers of Season 4 of the anthology crime series True Detective.

Unfortunately, there’s no concrete information about López’s personal life. Although she mentioned her boyfriend in an interview in 2019, we don’t know anything about her current relationship status.