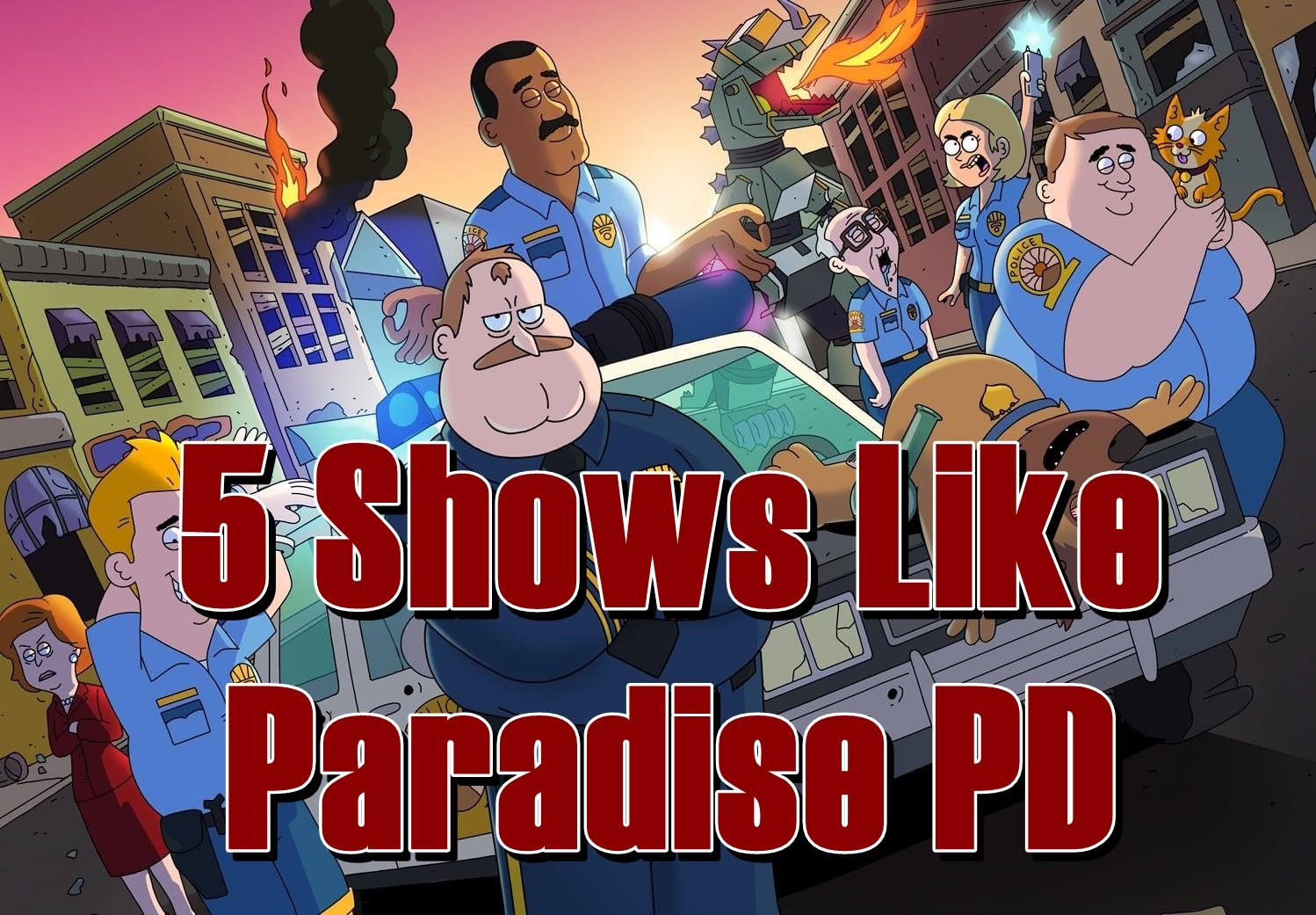 The adult animated television genre is arguably the most critical of society and its underlying politics, and we know why you might be looking for shows like Paradise PD. People who create these programs make the most of the freedom that animation offers us to explore a variety of boundaries, and similar in style, the Netflix original series “Paradise PD” is set at a police station where none of the officers are worth their salt.

The relationships between them and their inability to carry out their duties effectively are the focus of the program as each of them has individual idiosyncrasies. Here are some additional shows like Paradise PD that you might like viewing as a lot of these programs feature good laughs. 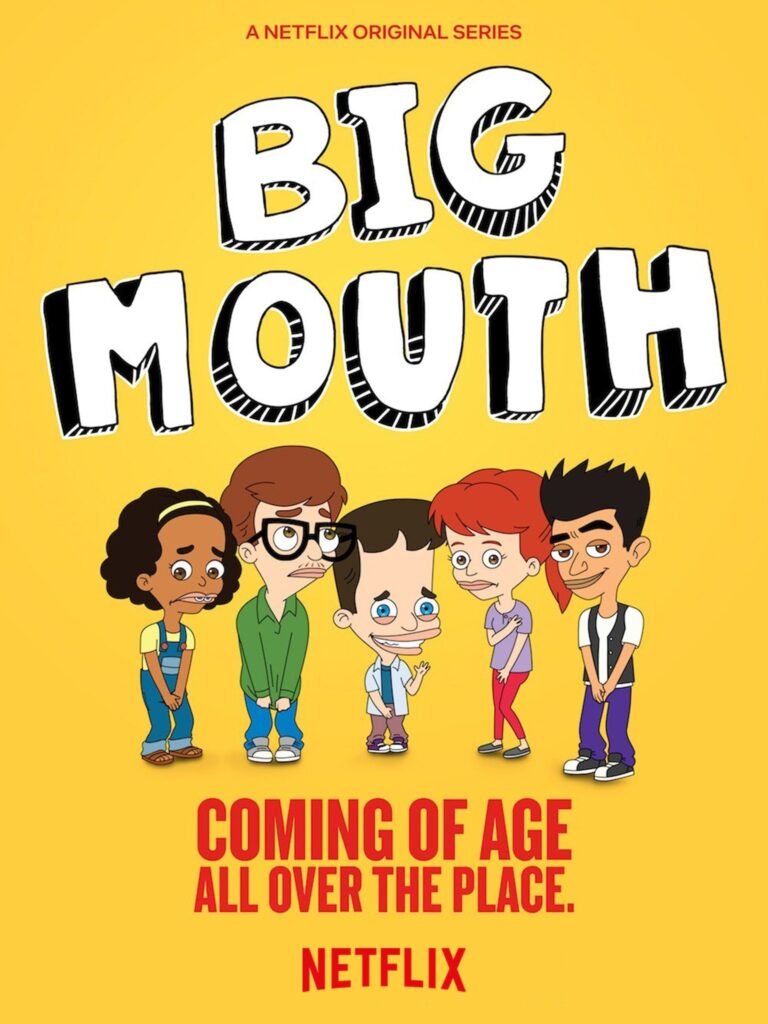 Big Mouth is a charming program, but the most common criticism is that it’s a “dirty show”, but in all honesty, many fans simply find it to be a touch edgy and generally relevant. Big Mouth discussed subjects and situations that we don’t often discuss openly because we’re frightened of other people’s reactions or what have you. Fans really enjoyed Nick Starr, who is Nick’s other persona, and it was a fantastic way to wrap out Season 4, and even while viewers couldn’t relate in all literal senses, they were nevertheless astonished and delighted by the content.

That being said, tweens and pre-teens can easily relate to Big Mouth’s edgy coming-of-age comedy as Big Mouth is more than just filthy and disgusting, despite what some people claim: it addresses a variety of topics, including sexuality, gender transition, anxiety, and depression, making it one of the shows like Paradise PD. 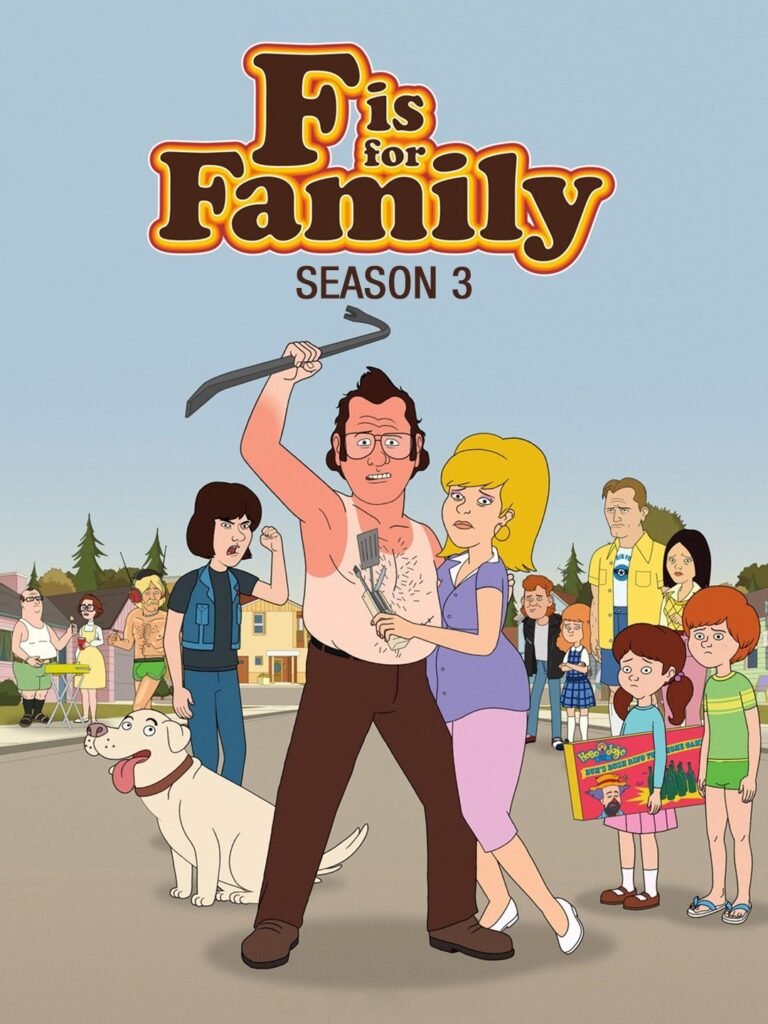 F is for Family

‘F Is for Family,’ a Netflix original series, is about an American family in the 1970s and does a fantastic job of capturing all the subtleties of that culture, and Frank Murphy, a middle-aged veteran with a short fuse who lives with his family in suburban America, serves as the series’ main character.

The best feature of this series is its incredible attention to detail, which extends to the costumes, music, and language, making it one of the shows like Paradise PD. It is impossible to deny that the series is quite enjoyable, despite the profanity-filled dialogue, so if you are looking for shows like Paradise PD, you should give this one a chance. This program is incredibly funny and creative, sometimes raising serious and thought-provoking issues while making you laugh uncontrollably, so we think South Park belonged to this list of shows like Paradise PD. If you haven’t watched it before, we highly recommend giving it some time and watching it. It’s been a very long time since the 1st season was produced, and while it hasn’t held up well, it’s still a classic.

Fans still adore this program and would suggest it to anybody as South Park has consistently been a show that they sit down to watch at the end of the day for a good chuckle, through both the good and the bad times. For those of you who can chuckle at dark comedy, we’d give this book a perfect score of 6 out of 5 stars, however, we do not suggest this program for anyone who is easily offended. But if you are looking for shows like Paradise PD, this might be the perfect choice for you. 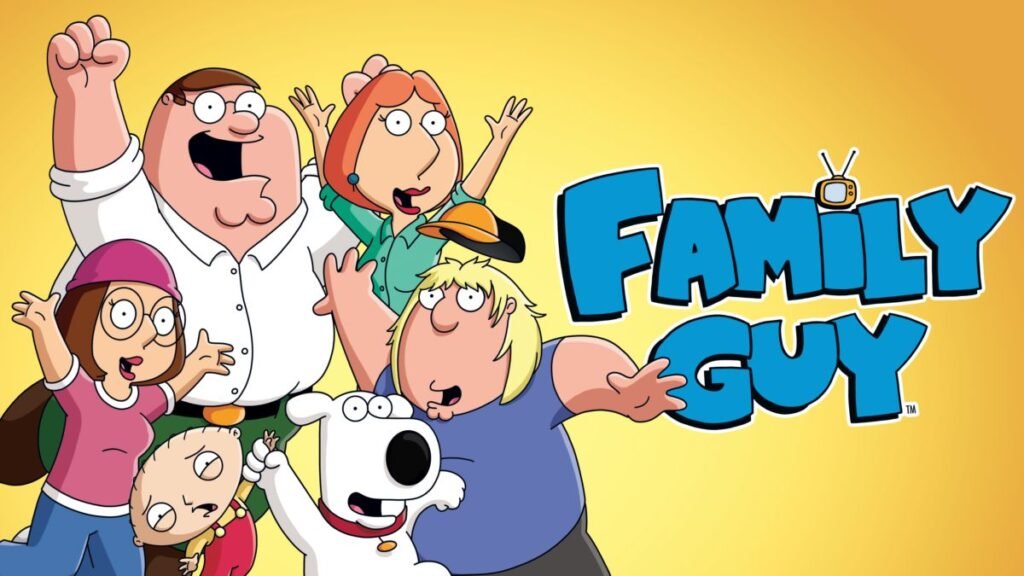 This is undoubtedly one of the funniest and one of the favorite cartoon comedies, and some fans adore this program to the core. The consistency of this program is what they most enjoy; each episode is packed with humor that will either make you chuckle or laugh, making it one of the shows like Paradise PD. We really adore the characters and how unique they are from one another: for example, Herbert the dirty old man has a demeanor that is a perfect match for his moniker.

Additionally, viewers appreciate how each episode concludes with a happy, wholesome message for the Griffin family, who they adore since they are such a hilarious family. Peter’s stupidity is followed by Lois’ traditional housewife behavior, Meg’s social awkwardness, Chris’s politeness but anger, Brian’s sophistication, and brilliance, and Stewie Griffin’s precociousness and sociopathic tendencies are all making this show a must-see. 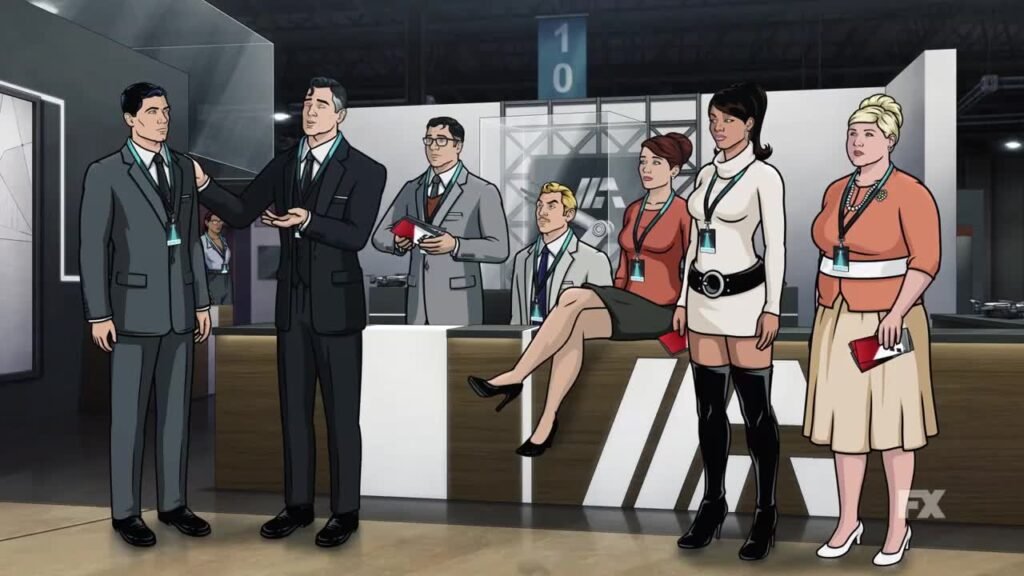 The voice cast, idea, and execution are all fantastic in Archer: Malory Archer’s outstanding voice actress Jessica Walters, who died away earlier this year, will be sorely missed, though. She is, however, only a small portion of what makes this performance so amazing as the characters definitely care for one other in a type of love-hate relationship, which makes their relationship uncommon.

The jokes are highly caustic, harsh, and very dry humor, and they are hilarious, making it one of the shows like Paradise PD. Fans are really anticipating the show’s upcoming season.