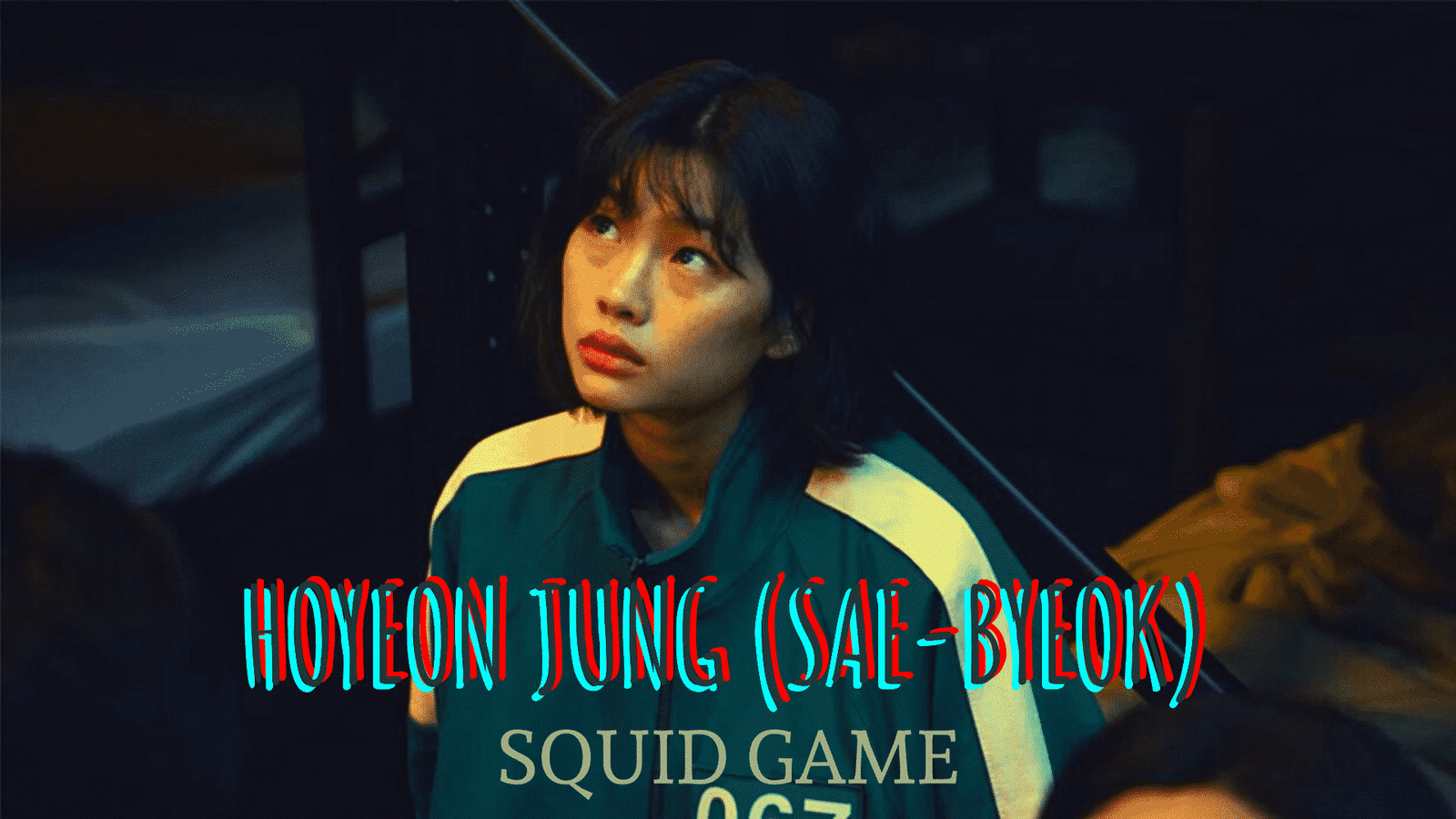 When Squid Game first hit Netflix, actress HoYeon Jung (Sae-byeok) was skeptical about the show’s potential success. However, just the time when we were getting used to having similar shows each week, Netflix managed to surprise us once again with such a brilliant show.

The show’s not only clever premise and the creative cinematography but also the acting had been praised by both the audience and critiques. One of the most highlighted ones among the Squid Game cast was the beautiful HoYeon Jung (Sae-byeok), who managed to deliver a part that is far away from being glamorous or happy, unlike Jung’s usual self.

In this article, we are presenting you with 7 things that you didn’t know about HoYeon Jung (Sae-byeok). To all the Squid Game fans out there, this is the article for you. 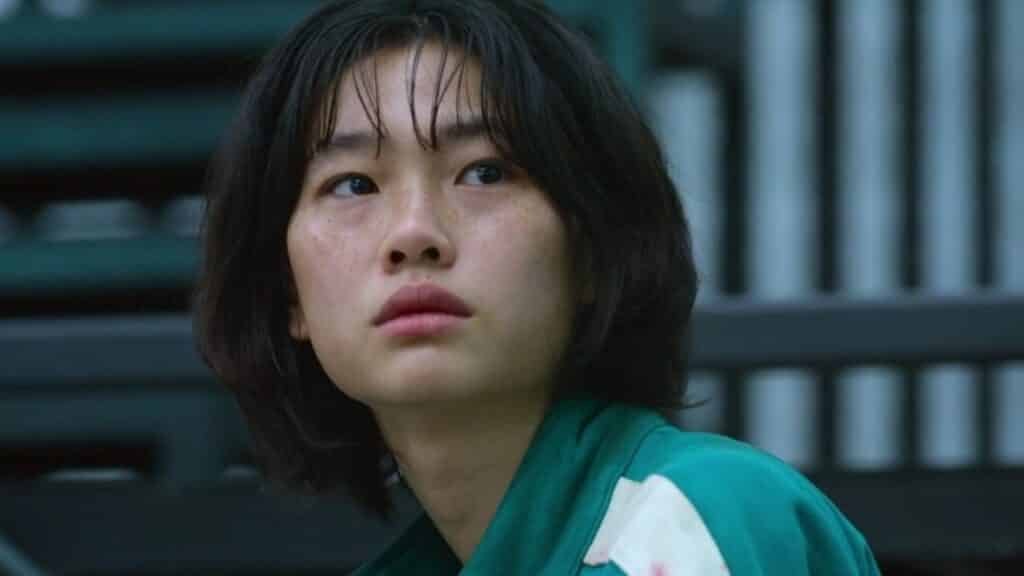 Despite the fact that most of the world got to know her through her involvement in Squid Game, Jung was actually already a well-known celebrity in South Korea thanks to her career as a supermodel. Her role as Sae-byeok brought her international stardom as her Instagram account skyrocketed from 500k to 19 million subscribers in just two weeks, which is huge. 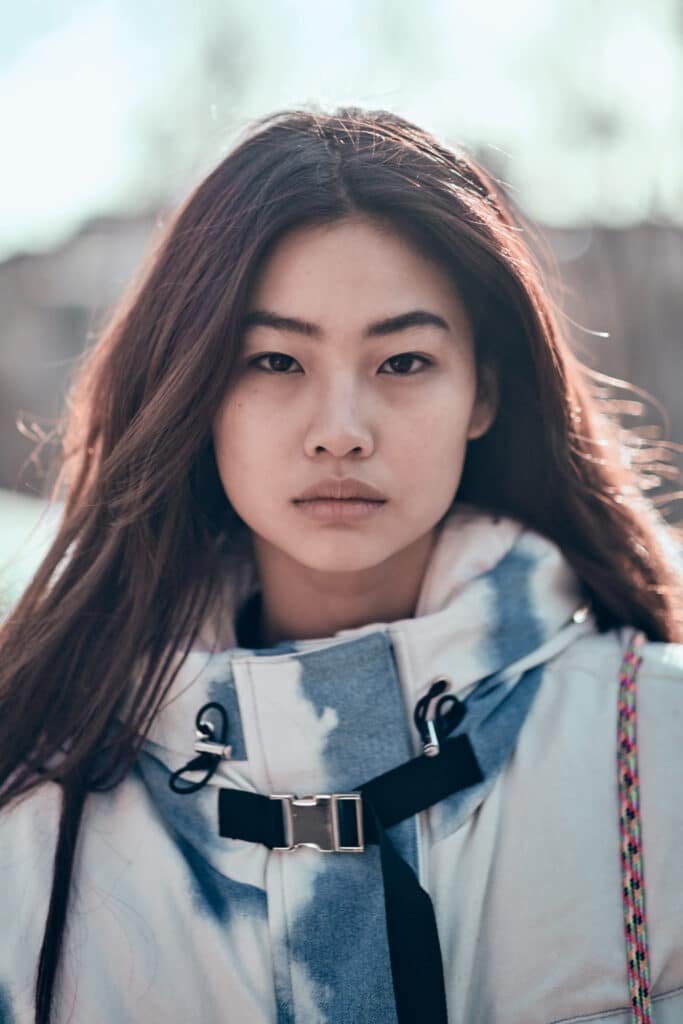 Jung was not very confident when it comes to her acting skills at first.

Yes, we also cannot believe that this is the first time the Korean model is showing her talents in the acting department. Her performance was one of the bests in the show despite her lack of experience compared to her colleagues. The interesting thing is, Jung was also not very confident when it comes to her acting skills and got very surprised when chosen for the part.

“I think I wanted to feel certain about why he chose me. Then the director said to me, ‘I picked you because you’re already perfect as Sae Byeok.’ That one phrase made me think that even if I’m not that great at acting, it would be problematic if I’m not able to do what I normally can do because of my nervousness and uneasiness, and I was able to overcome it. I also spoke to my seniors a lot while filming,” she said on the issue in an interview with the Herald Pop. 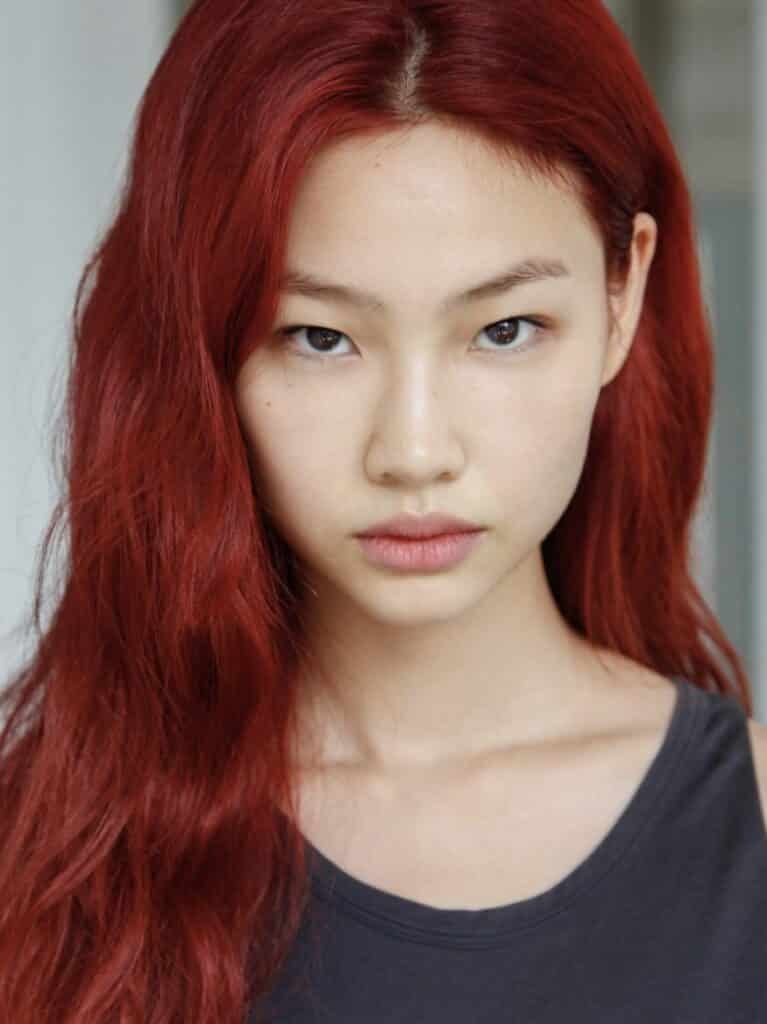 Jung travels alone a lot due to her modeling career.

Even though her initial career path was to become a model, movies were always very interesting for Jung. Since her profession required a lot of traveling alone, she spent all those time watching movies and thinking about them. In fact, movies caused her to question her mission in life in the first place, which eventually forced her to try acting. 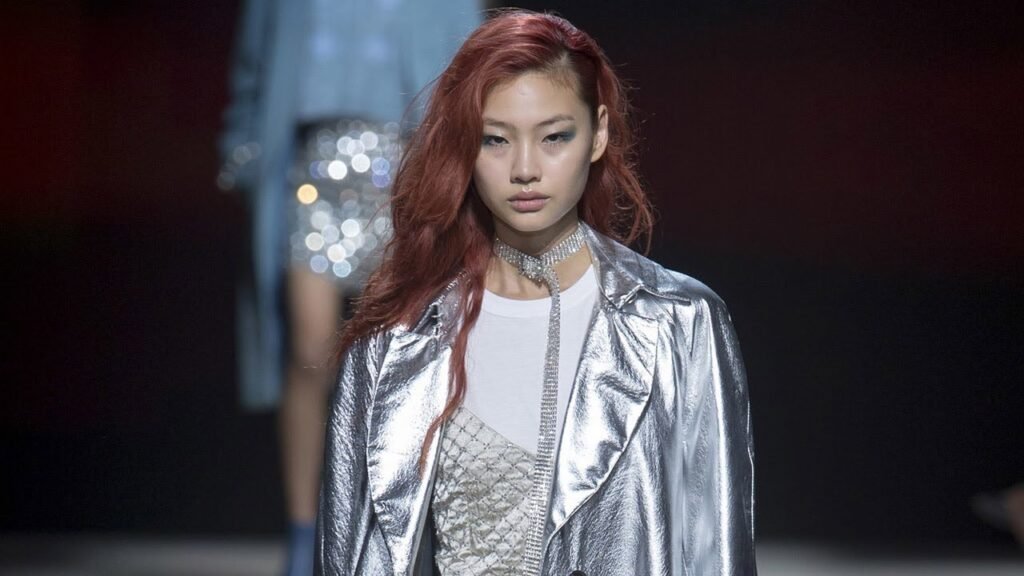 It is obvious that Jung is more than successful at this point, as she has proved herself not only in modeling but also in acting. The interesting thing is the fact that she is only 27 years old, making her a very young and talented individual that we all admire. 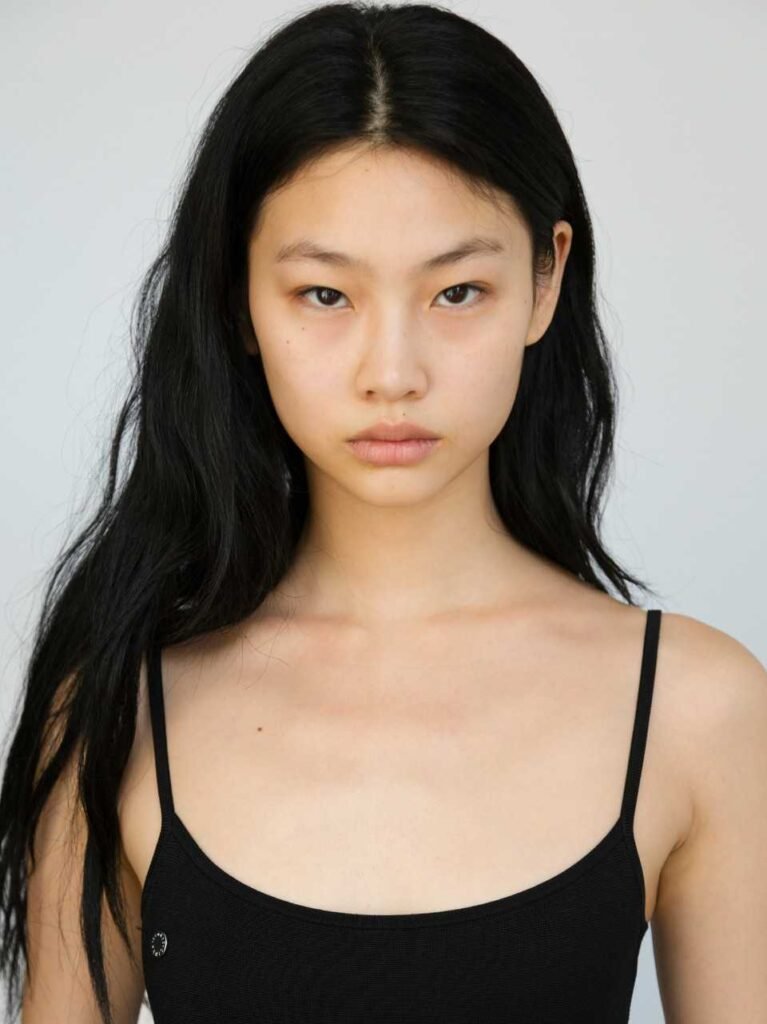 Jung is a well-known celebrity in South Korea.

5-) Jung believes she has a lot in common with her character in Squid Game.

It would be absurd to compare the life of Jung to Sae-byeok, who was a young North Korean fugitive with a separated family and no prospect. However, despite the differences in the circumstances, Jung thinks that some of the characteristics of Sae-byeok are actually a lot similar to her, especially when it comes to the coping mechanisms against loneliness in a foreign country.

“I think that Sae-byeok and I are similar in that we have experience living somewhere far from home, which means that even when you feel very happy or sad, you can’t share those emotions with friends and family but have to keep it to yourself,” she said in an interview, referring to her times of traveling alone around the world as a model. 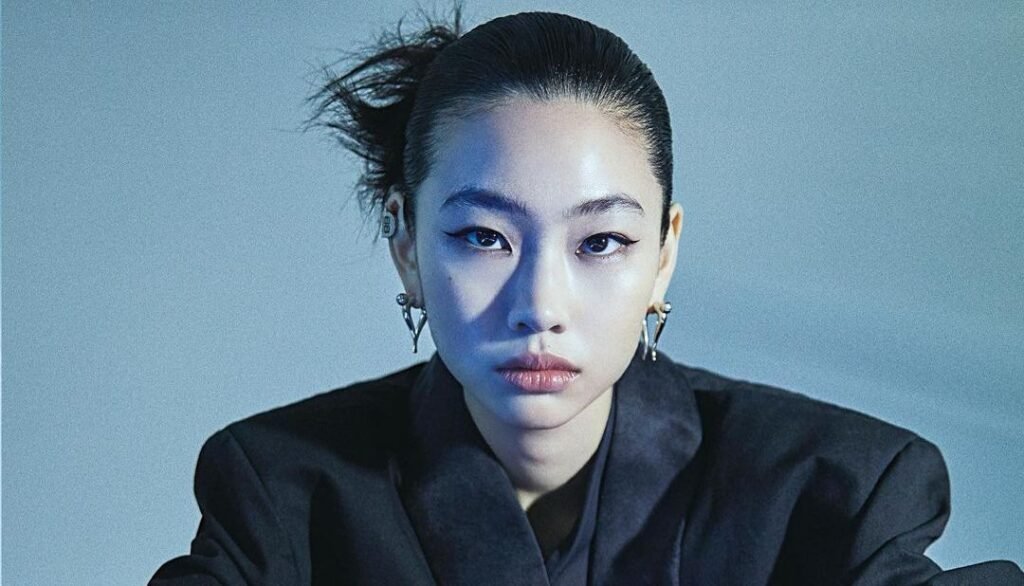 The couple’s relationship has been going strong since 2016 as Dong-hwi seems quite happy for Jung’s success.

“He cheers me on a lot, and he worries for me as well. He’s sort of like a dad,” Jung said about her boyfriend. 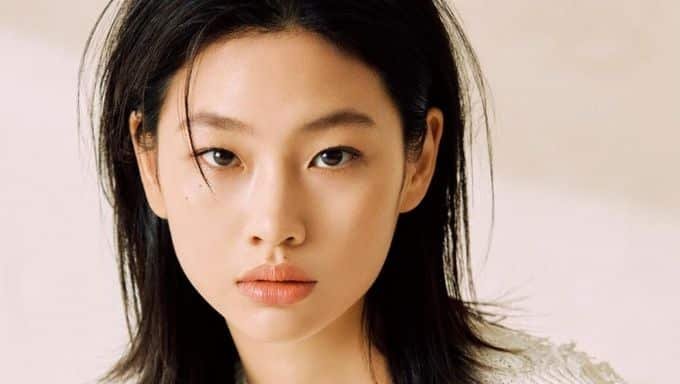 In other words, she is 176 cm tall, which is one of the main reasons why she wanted to be a model in the first place.