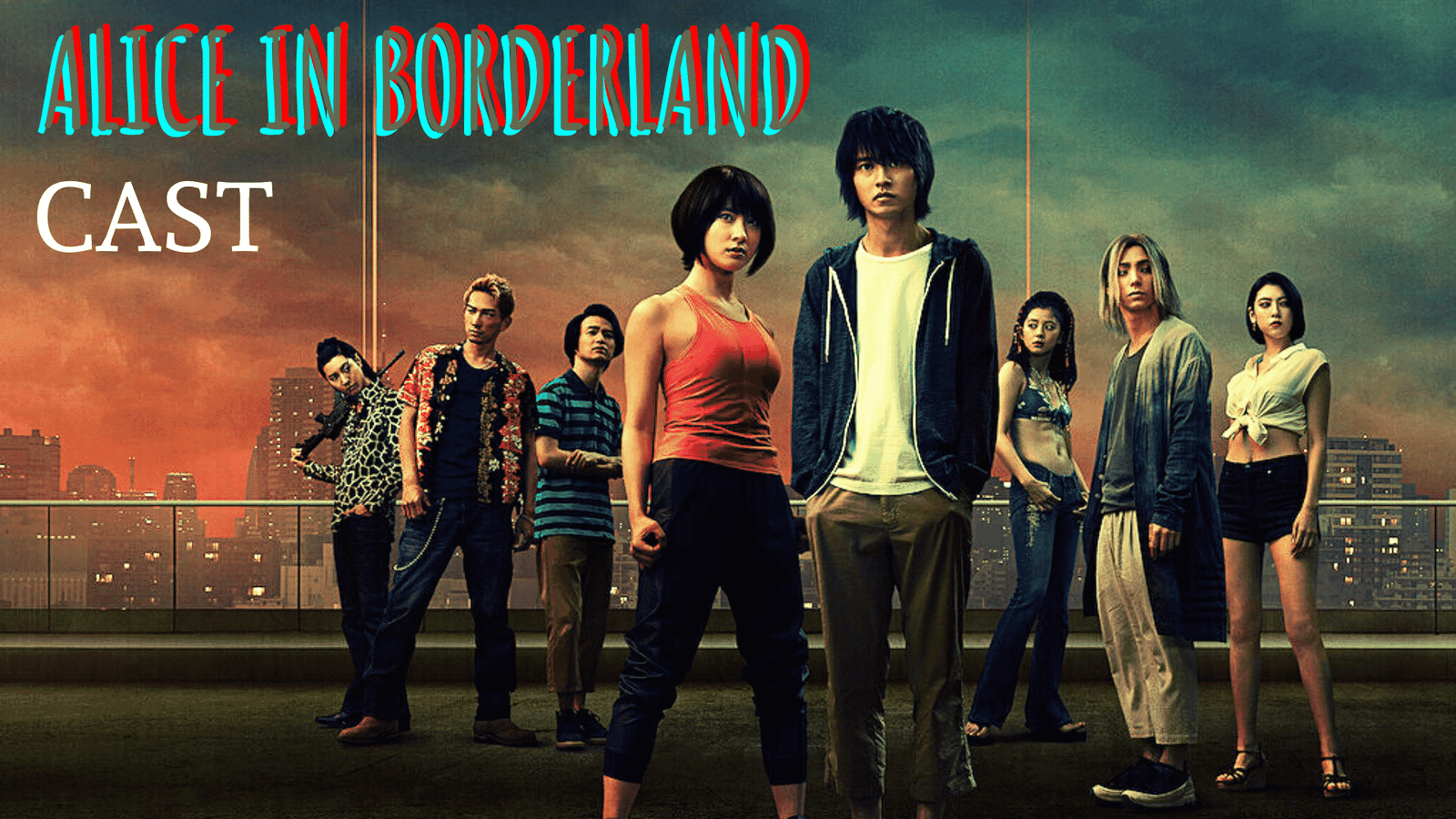 Recently, Asian TV series are being appreciated once again as they produce one hit after another. Especially Squid Game, which is a South Korean drama, proved to the entire world that Asian shows are forced to be reckoned with as they have a brilliant premise, excellent acting, and surprising twists. Yet, Squid Game is not alone in the genre of great Asian productions. Another one of these productions is Alice in Borderland. The scenario of the Japanese drama is beyond creative while Alice in Borderland cast is presenting the best of Japan.

The series premiered back in 2020 as the adaptation of a manga by Haro Aso. It focuses on two characters who are stuck in Tokyo, which is now an abandoned city. Just like in Squid Game, Alice in Borderland also forces characters to play games since they need visas as awards from these games to survive. You can smell the danger and tension already, can’t you?

Alice in Borderland cast has a lot to offer as they never fail to deliver their parts and thus make wonders in creating this dystopic world. Let’s have a look at who they are and what are their real lives actually look like. 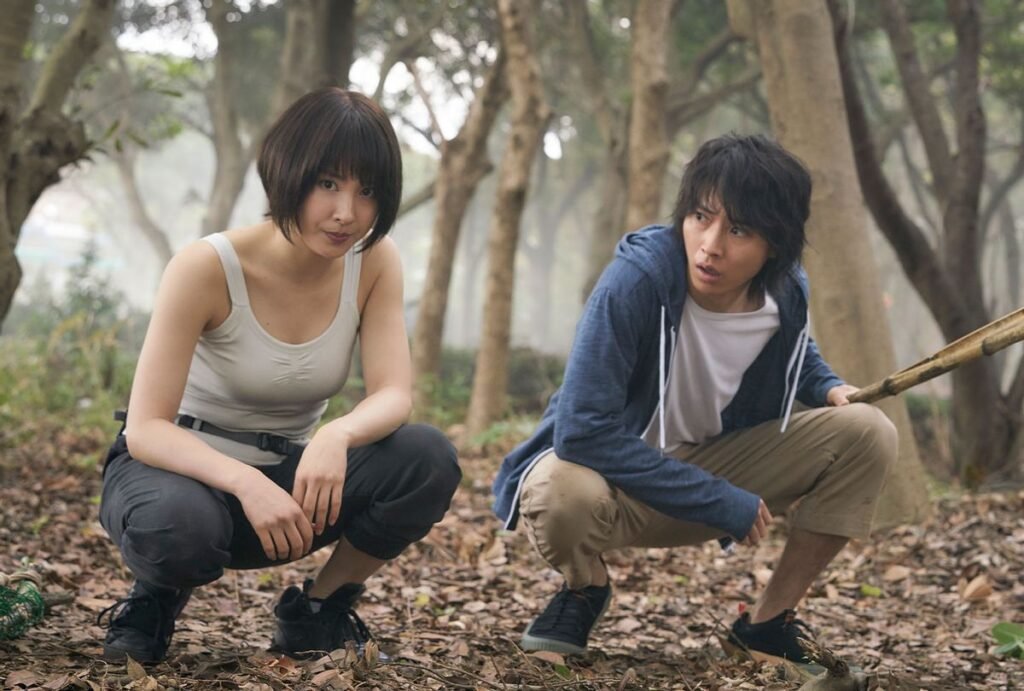 Even though Alice in Borderland cast is quite crowded, most of the characters are actually only recurring rather than being a member of the main cast.

Alice in Borderland Cast and Their Characters

Even though Alice in Borderland cast is quite crowded, most of the characters are recurring while there are only two who can be referred to as the main cast: Kento Yamazaki and Tao Tsuchiya. Yamazaki is playing the part of 24 years old Ryöhei Arisu who is fixated on video games and has some issues with his family. Tsuchiya, on the other hand, is starring in the series as the mountain climber Yuzuha Usagi who recently lost his father. 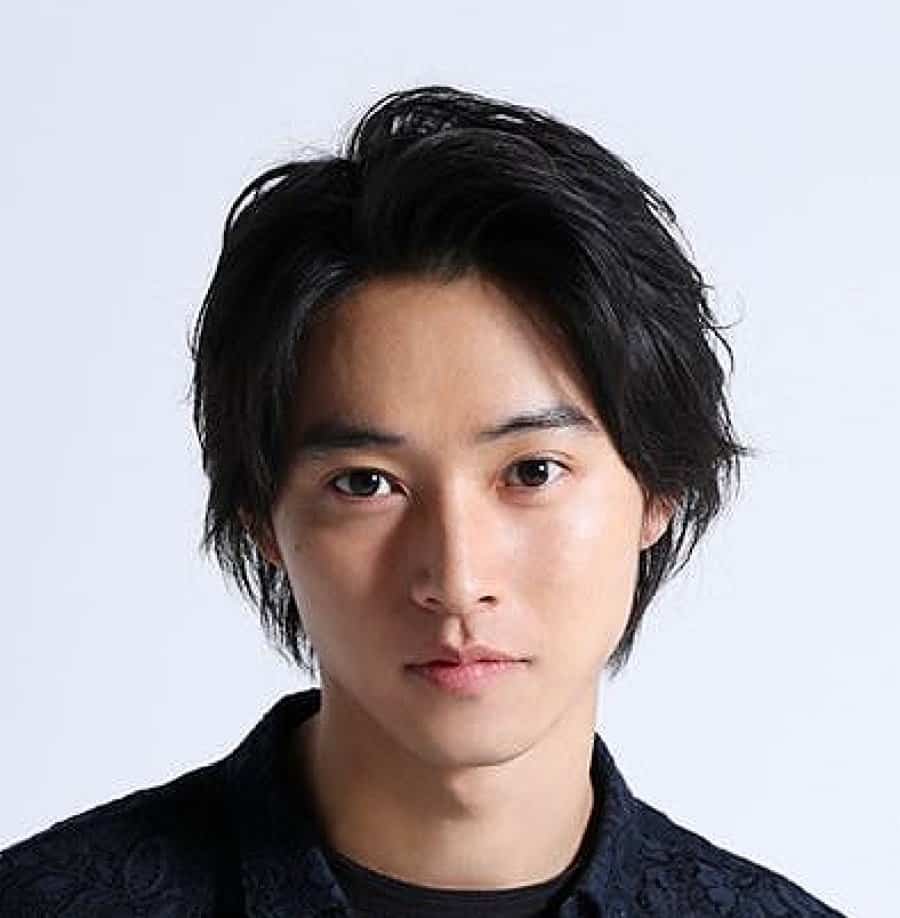 27 years old Yamazaki is one of the most popular Japanese actors of the modern age. Some of his previous well-known projects are L-DK, Heroine Shikkakku, Orange, and Wolf Girl, and Black Prince. Yamazaki is not very open about his personal life even though there are rumors of him having an on and off relationship with the fellow actress Nikaido Fumi.

Does Arisu Die in Alice in Borderland?

Season 2 has been quite stressful not only for Arisu but also for the audience as their bellowed character had faced the ultimate danger. He does not die in the end, but by choosing to return to the real world after winning a game, he welcomes the death itself to his life. 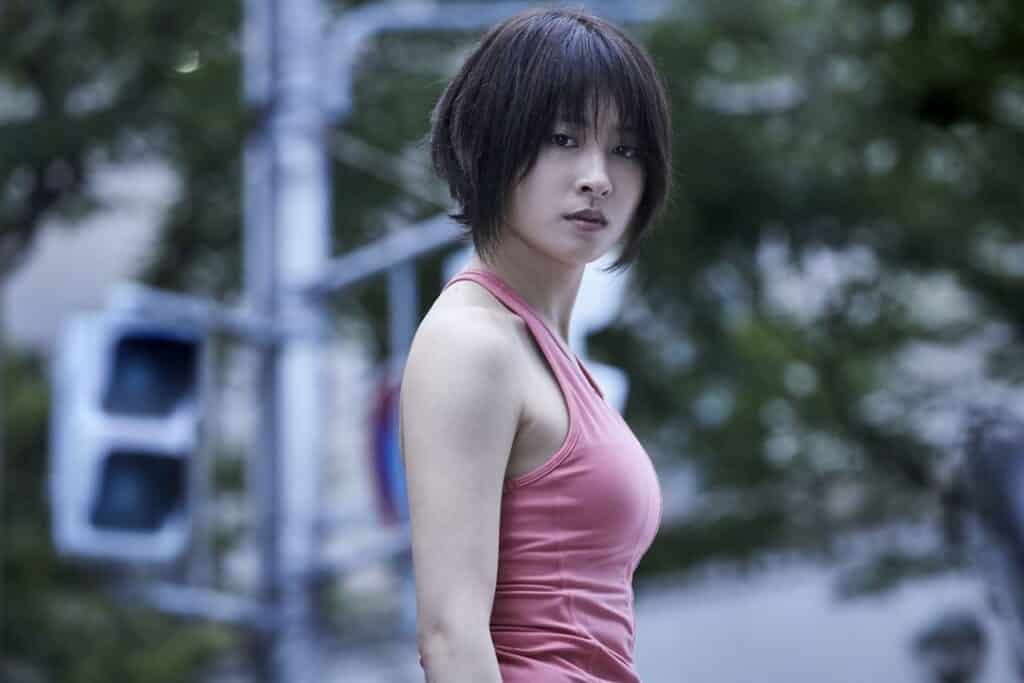 26 years old Tsuchiya is not only an actress but also a model and dancer. Coming from a family of artists, she previously starred in projects such as Orange, Mare, and Rurouni Kenshin. Tsuchiya, who also once played in a video clip of Sia, is currently rocking the single life. 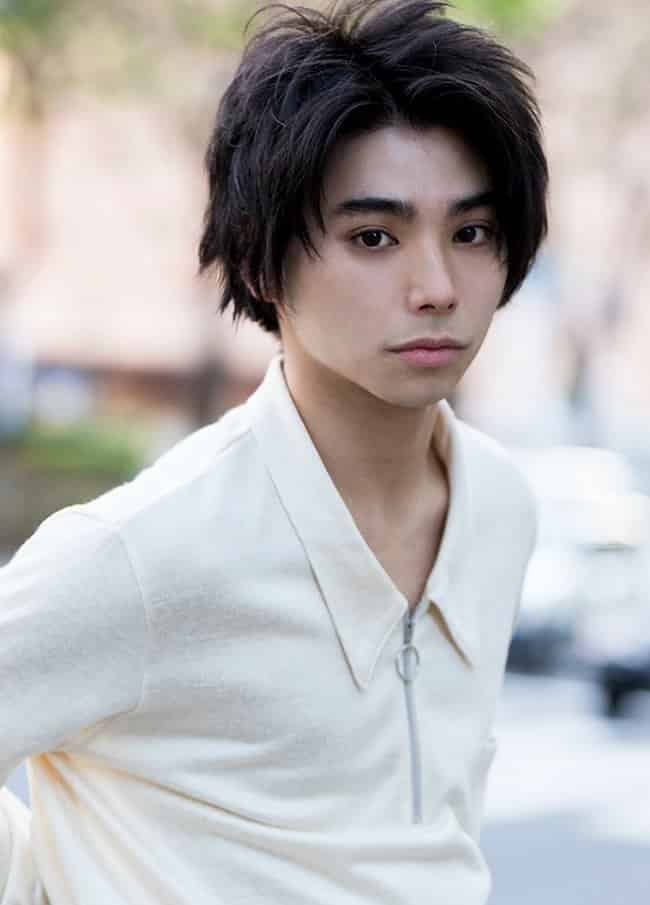 Murakami is a 24 years old actor who is also coming from an artistic family with an actor father and singer mother. He is known for his starring in Kaito. 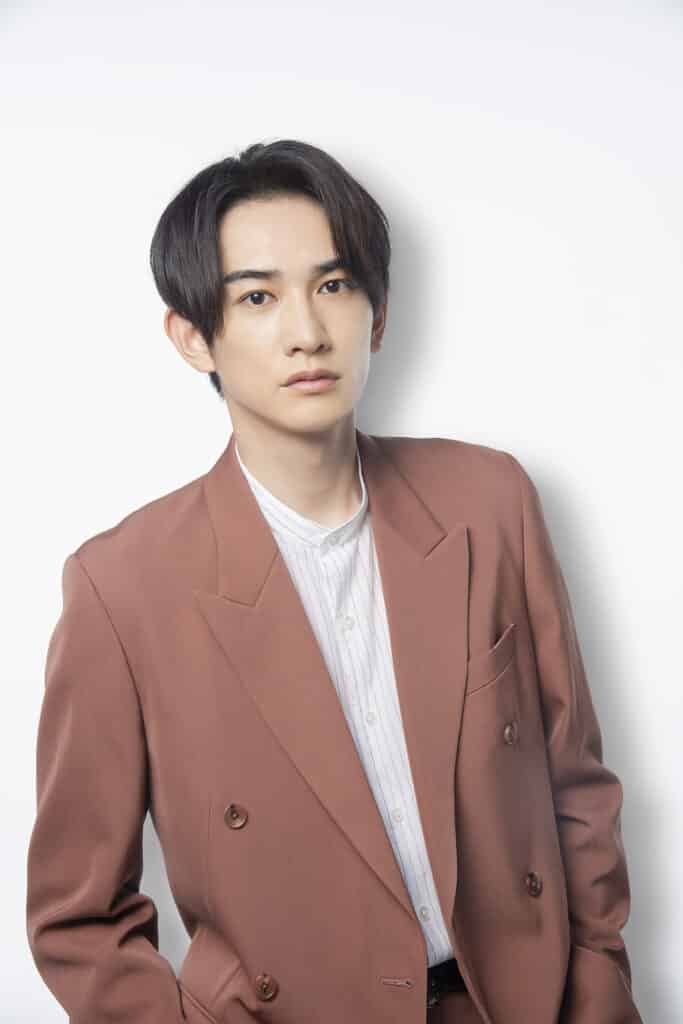 Machida is known for his roles in Sukimasuk and Chuugaku seinikki. 31 years old actor is a part of the theater group Gekidan Exile. 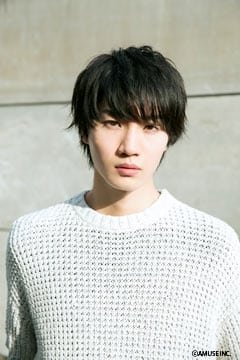 29 years old Sakurada’s biggest moment in his career was back in The Prince of Tennis musicals as Ryoma Echizen. 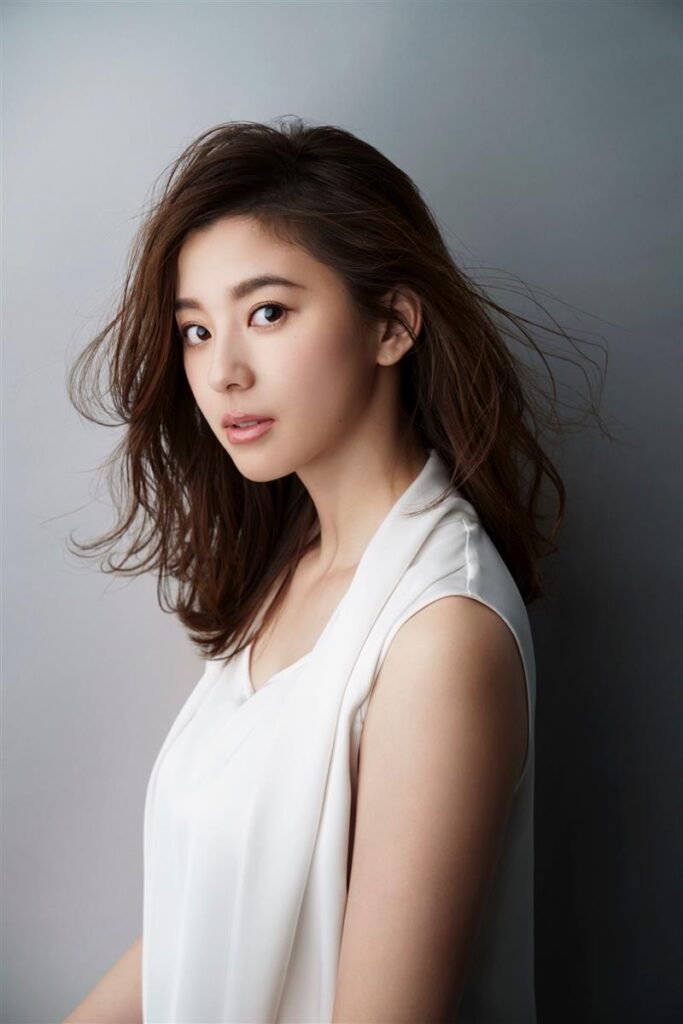 28 years old Asahina is famous for her part as Mirei Hoshimiya in Girl Gun Lady. She got married to Kenjiro Yamashita in 2021. 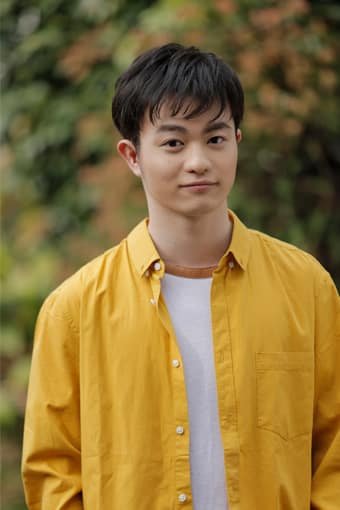 25 years old Morinaga’s most well-known projects so far are Chihayafuru Part 1 and Raivu. 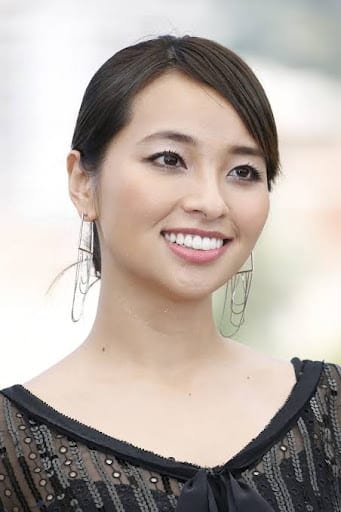 Misaki is a 32 years old actress who started as a model in the entertainment sector. She has become a household name with the show Cutie Honey: The Live. She got married to an older man outside of the sector back in 2016. However, the marriage lasted only for a year.