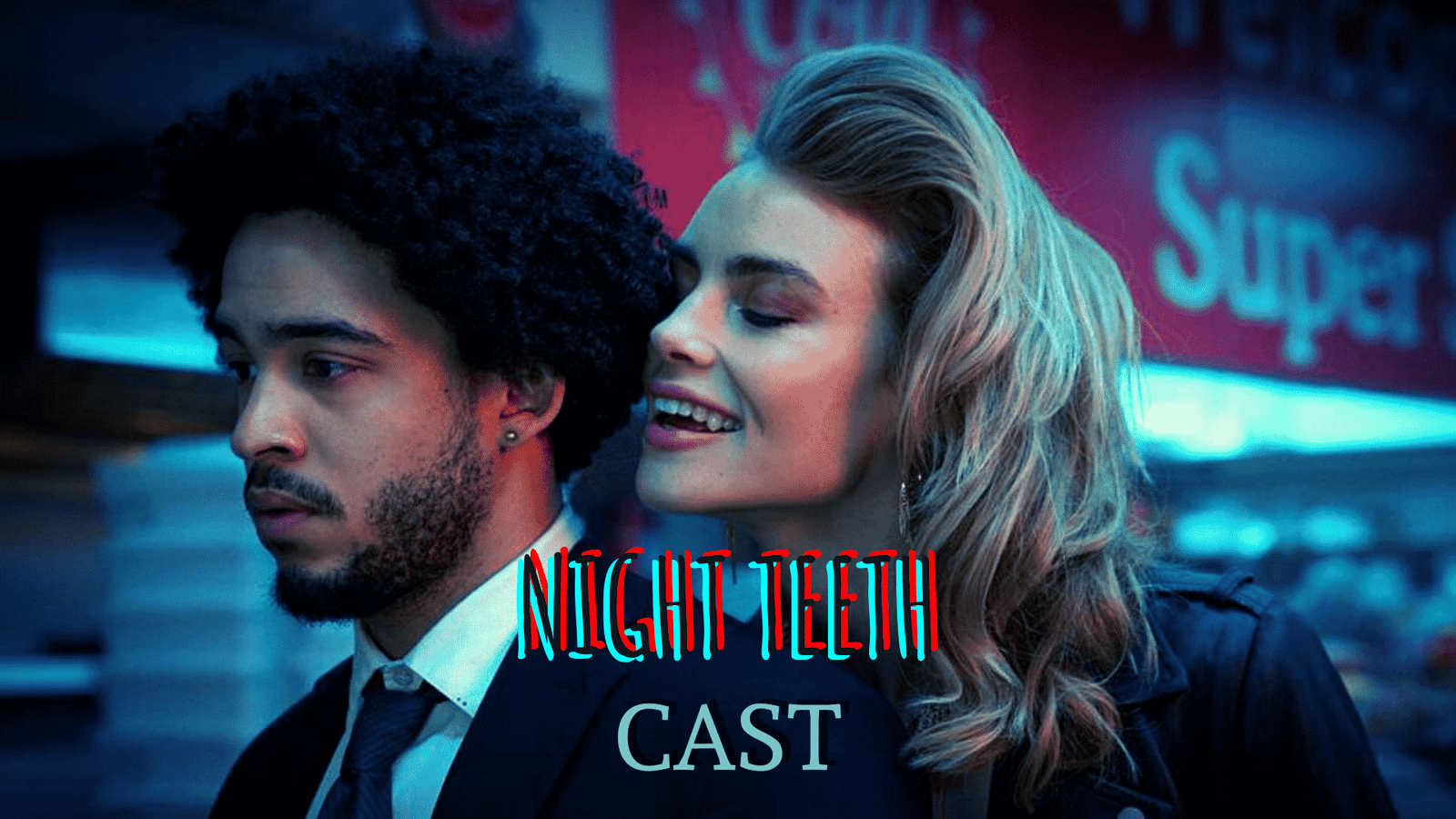 Whether you like it or not, you have to admit that Twilight has made an immense influence on popular culture and has completely transformed young adult fiction. The series re-introduced the vampire tropes, which were already appreciated in modern times mostly thanks to Dracula and Anne Rice. However, since the craze has slowed down over the past decade, we were craving for a new vampire movie that would satisfy our thirst. Thankfully, Netflix is here to fulfill our demands and we believe Night Teeth cast is the perfect candidate to challenge Twilight.

Night Teeth is taking place in L.A. and focussing on a student/chauffeur who is unlucky enough to take two vampires as customers. Now, for the rest of the night, he has to fight for his survival. Even though most vampire plots sound familiar at this point, the Night Teeth cast manages to elevate the movie with talented portrayals of complex characters.

In this article, we will take a look into the Night Teeth cast and see whether they are the people of night or day. If you are a fan of vampire tropes, this is the article for you! 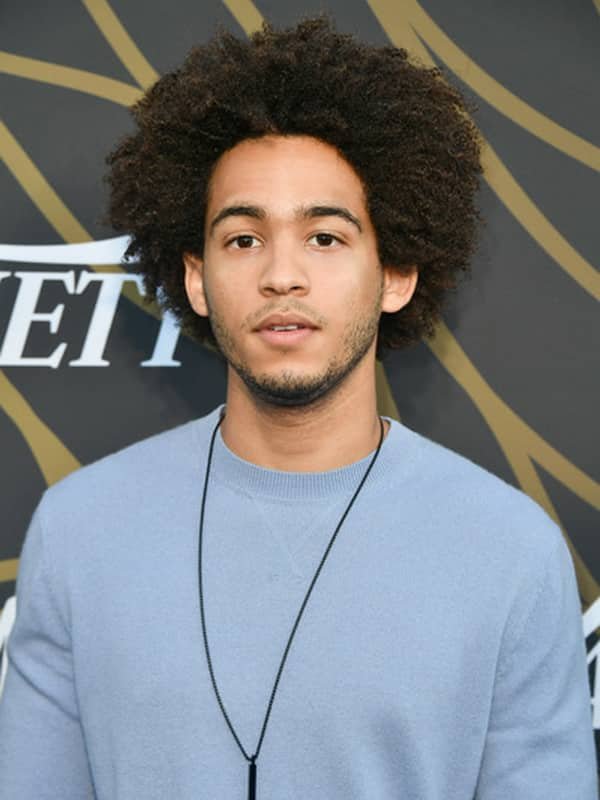 Lendenborg is a 25 years old American actor who was born in the Dominican Republic. He has been in the entertainment sector since 2016 when he made his movie debut with The Land. In the Night Teeth cast, he is playing the part of Benny who is part student, part chauffeur. 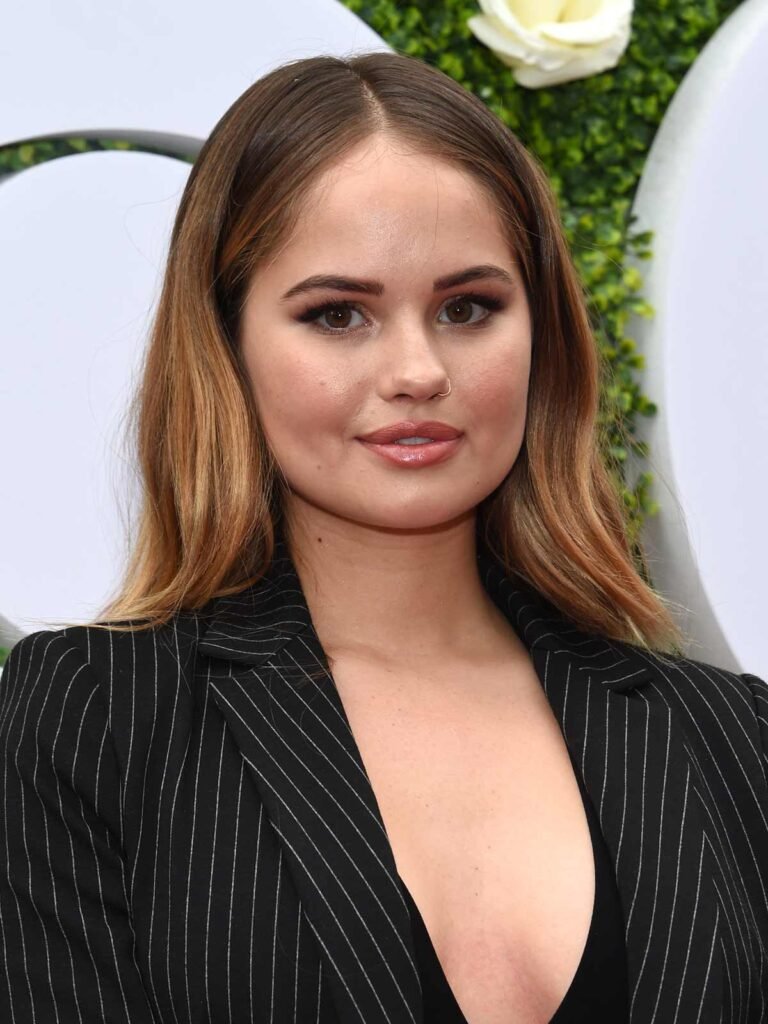 Ryan is a household name thanks to her participation in multiple Disney Channel projects. 28 years old actress is married to Josh Dun since 2019. 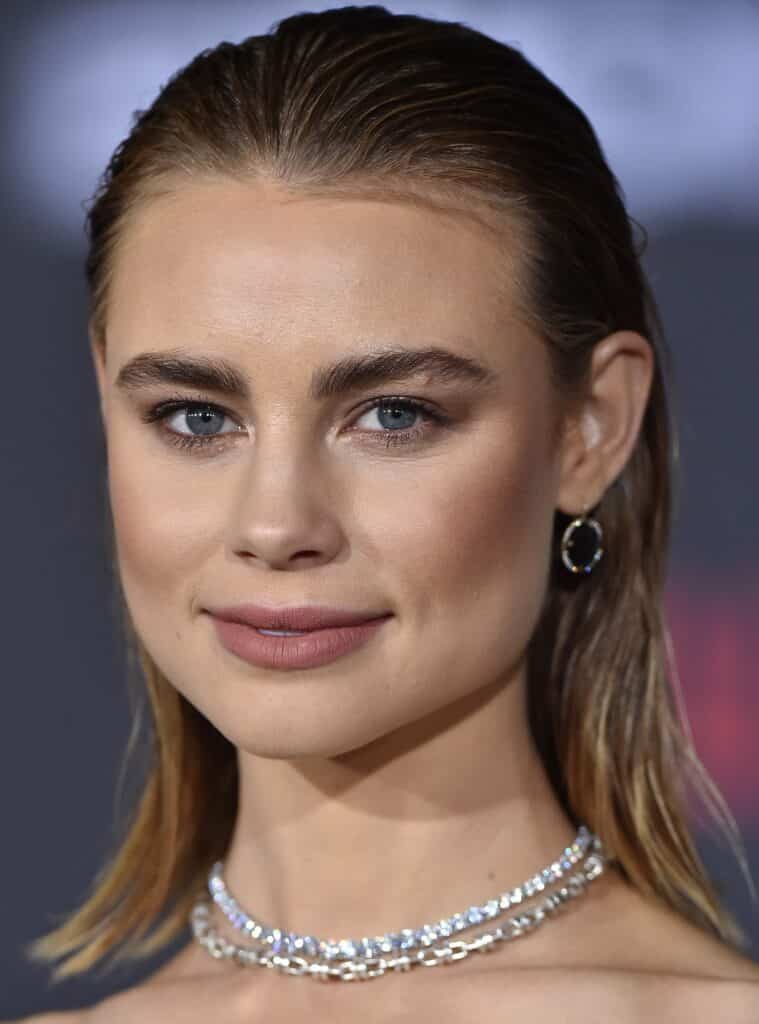 29 years old Fry is an Australian actress who is no stranger to the world of vampires as she was portraying the part of Lissa Dragomir in Vampire Academy. Her other previous projects are Lightning Point and Mako: Island of Secrets. 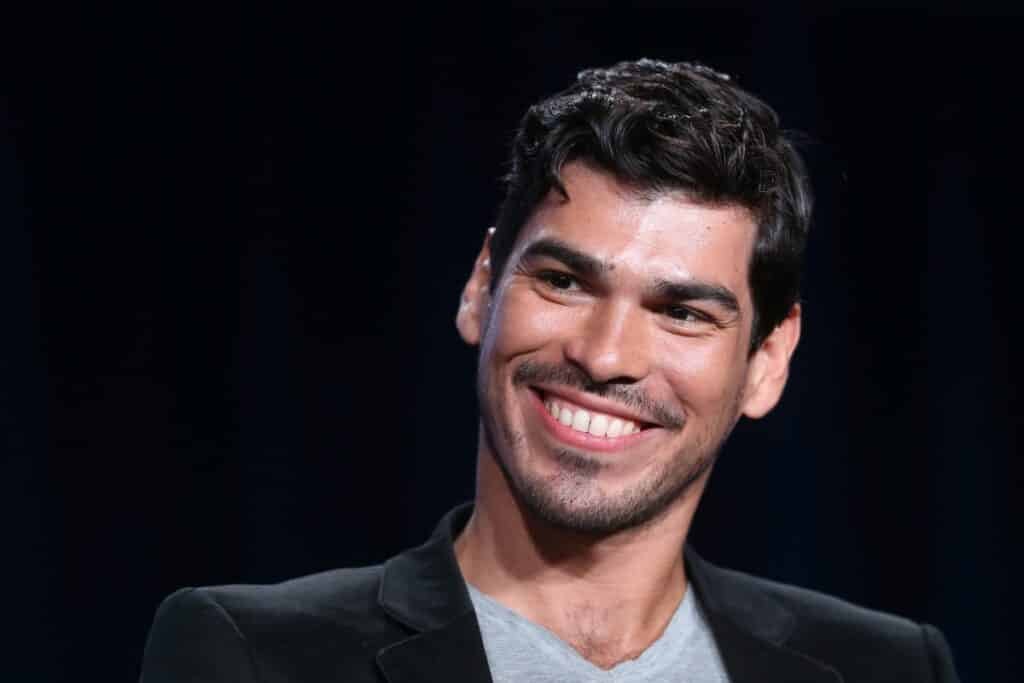 44 years old Latino actor Castillo is known for projects such as Amexicano, Cold Weather, and Looking. 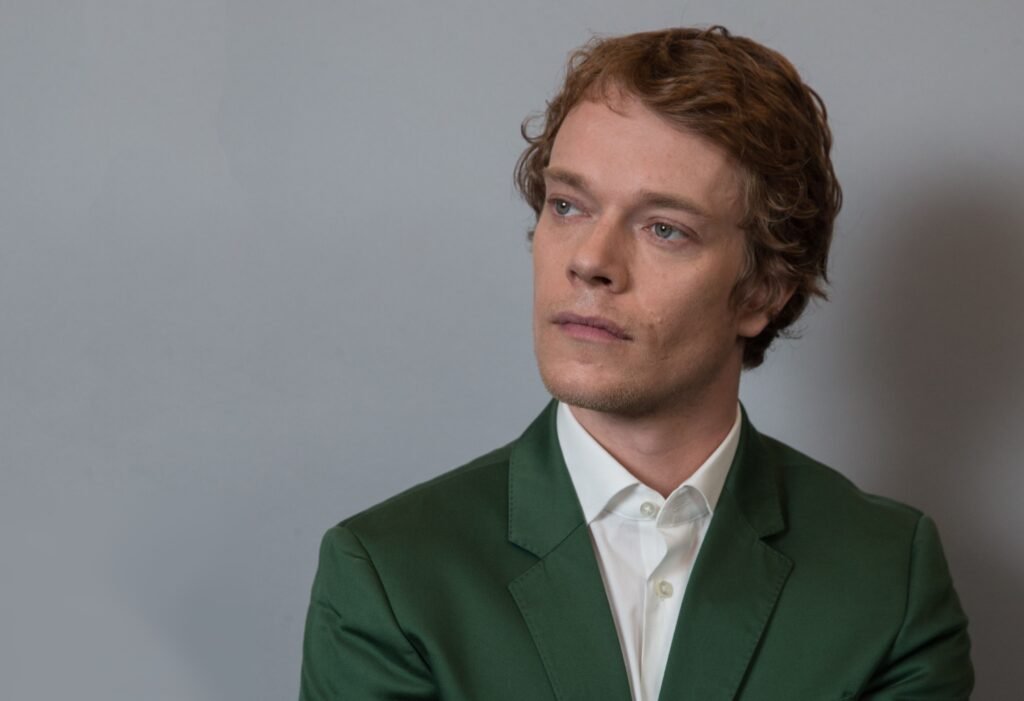 Allen is an internationally known English actor thanks to his starring in the Game of Thrones series as Theon Greyjoy. His acting skills in the highly praised show brought him multiple awards as he rose to fame quickly. He is also the brother of the singer Lily Allen. The 35 years old actor is in a relationship with the American DJ Allie Teilz since 2016. The couple has a child. 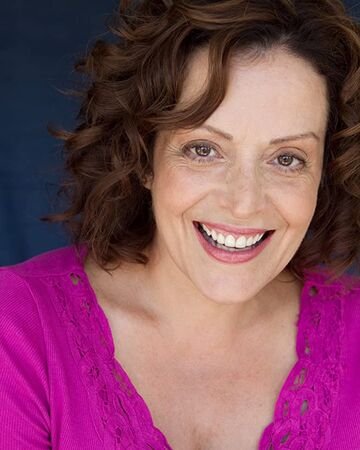 Forte is a Cuban actress who rose to fame through her participation in the TV series Dallas. She is married to Oliver Mayer since 2006 and has a child. 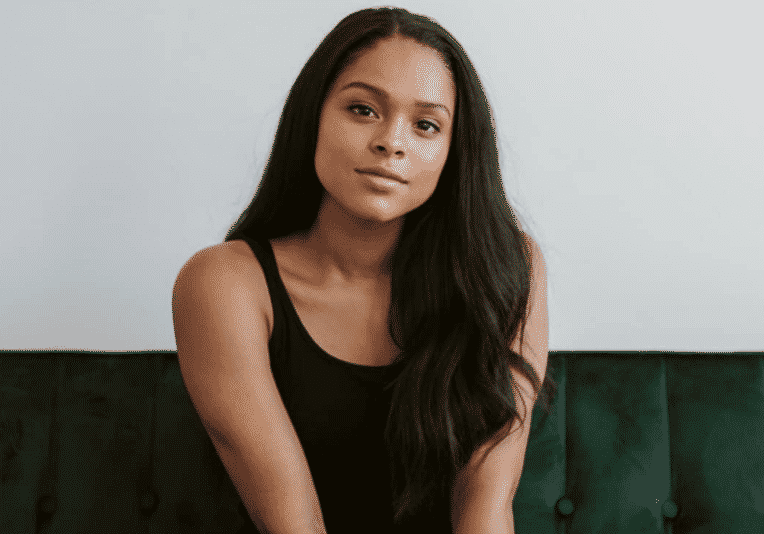 28 years old Santos is one of the gems that American Horror Story has presented to the acting industry. The talented actress is married to Connor Rockwood since 2014 and has two children. 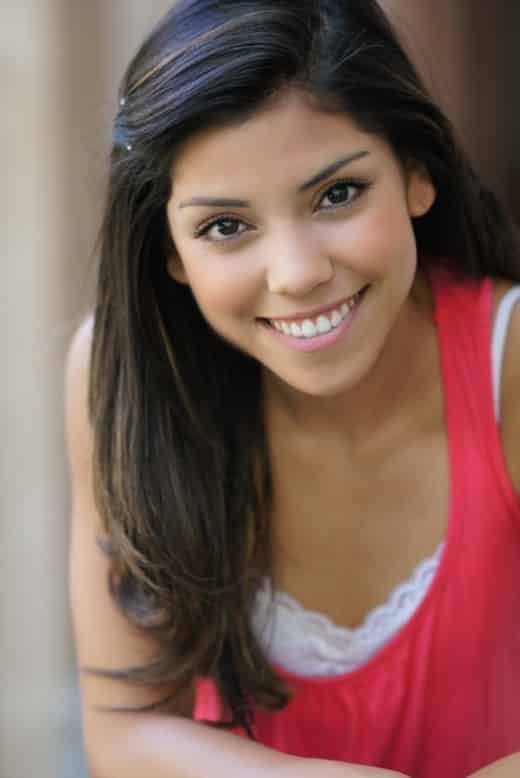 Martin’s most well-known projects so far can be listed as The Fosters, Amazing Stories, and The Mentalist. 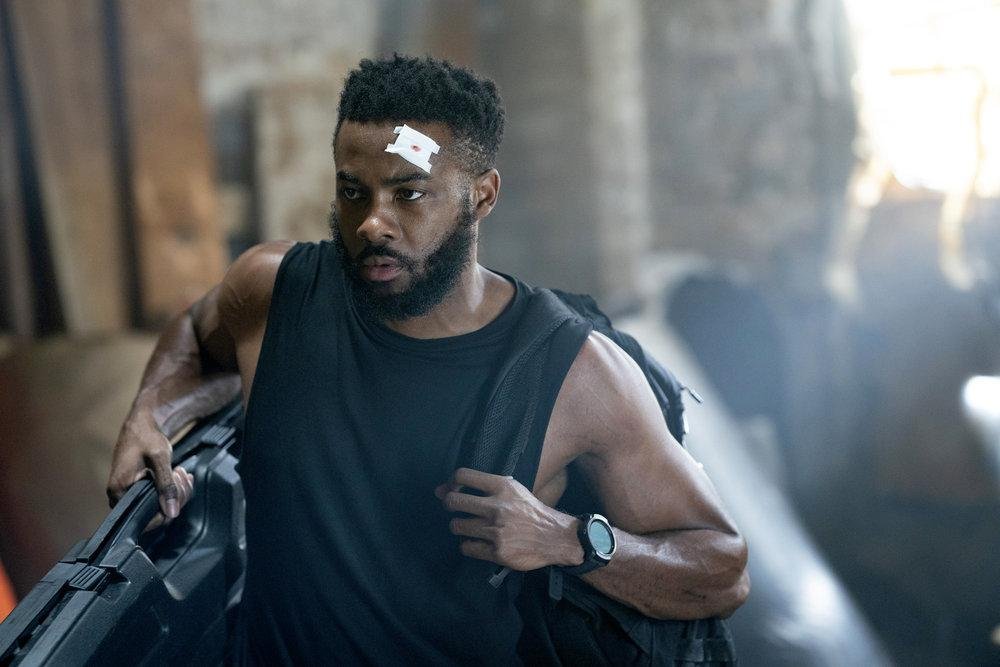 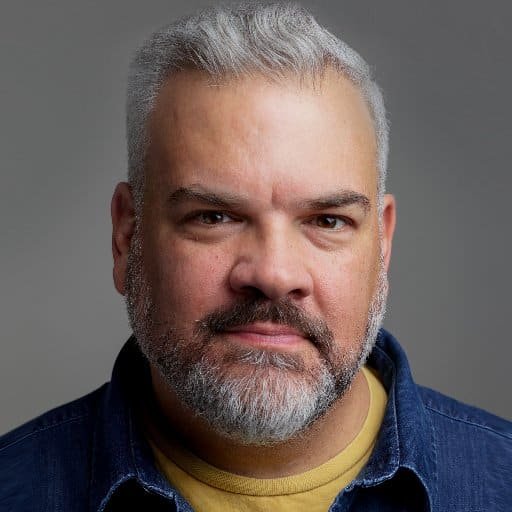