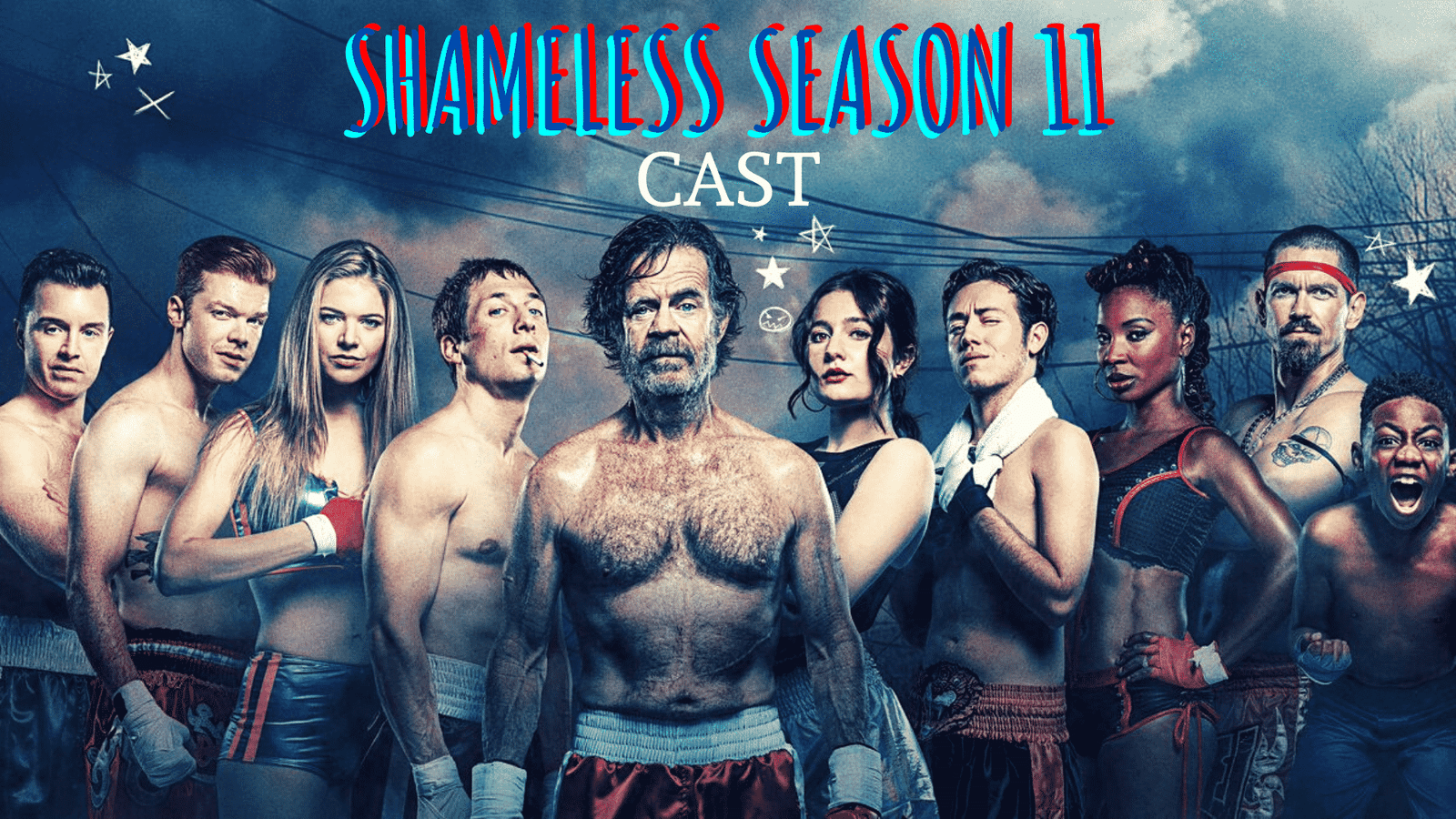 There are very few shows that are as shameless as the Shameless itself. The show has anything and everything you can think of and is not ashamed to present all these in the most shameful way. Still, we love its unapologetically shameless plots, scenes, and, of course, characters. Even though it made its jubilee this year, Shameless Season 11 cast still deserves a shout-out since the show preserves its popularity.

Premiered back in 2011, Shameless was the U.S. adaptation of the U.K. show with the same name. It is not our place to compare the levels of shamelessness of these two shows. However, we can say confidently that the Shameless U.S. has been the one that brought the series worldwide recognition. The last episode of the series aired on April 11, 2021, and yet, still, it is one of the most-watched shows on Hulu. 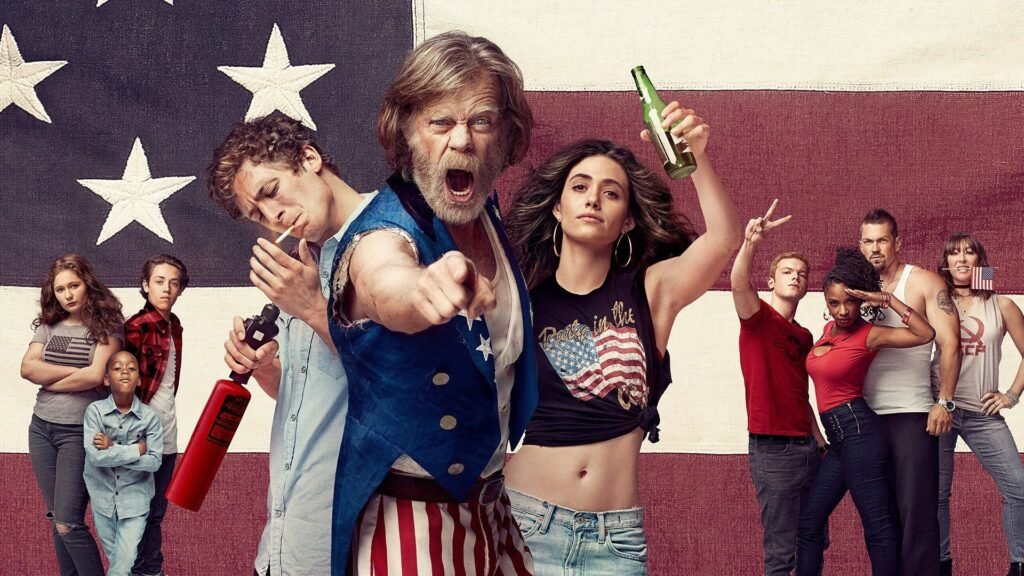 Shameless Season 11 Cast was missing some of the cast members who appeared in previous seasons.

Shameless Cast and Their Characters

Shameless has a very crowded cast. Even though our topic is specific to Shameless Season 11 cast, it might be a good idea to take a look at some of the names who appeared in the series in general. Some of the most prominent actors on the Shameless were William H. Macy as Frank Gallagher, Emmy Rossum as Fiona Gallagher, Justin Chatwin as Steve Wilton / Jimmy Lishman, Ethan Cutkosky as Carl Gallagher, Shanola Hampton as Veronica “V” Fisher, Steve Howey as Kevin “Kev” Ball, Emma Kenney as Debbie Gallagher, Jeremy Allen White as Philip “Lip” Gallagher, Cameron Monaghan as Ian Gallagher, and Noel Fisher as Mickey Milkovich. 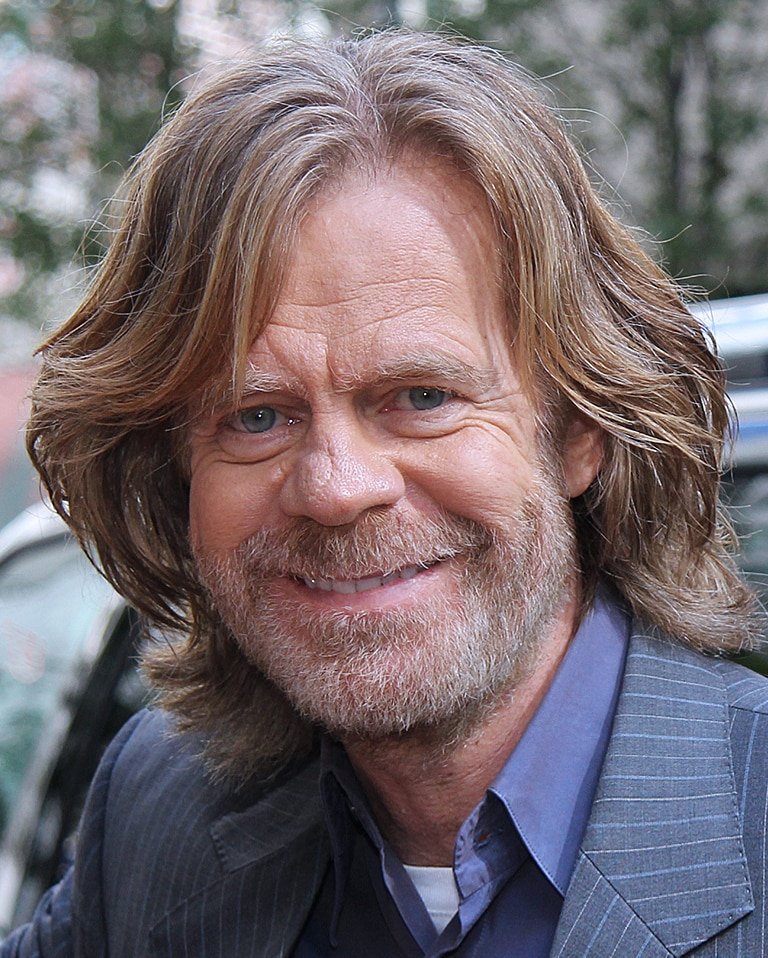 71 years old Macy is the oldest member of the Shameless Season 11 cast. He is known for many projects throughout his very long career, but none of those projects are as synonymous with his name as the Shameless itself. Macy got married twice. His first marriage was with Carla Santos Shamberg back in 1980. In 1997, he got married to Felicity Huffman. He has two children. 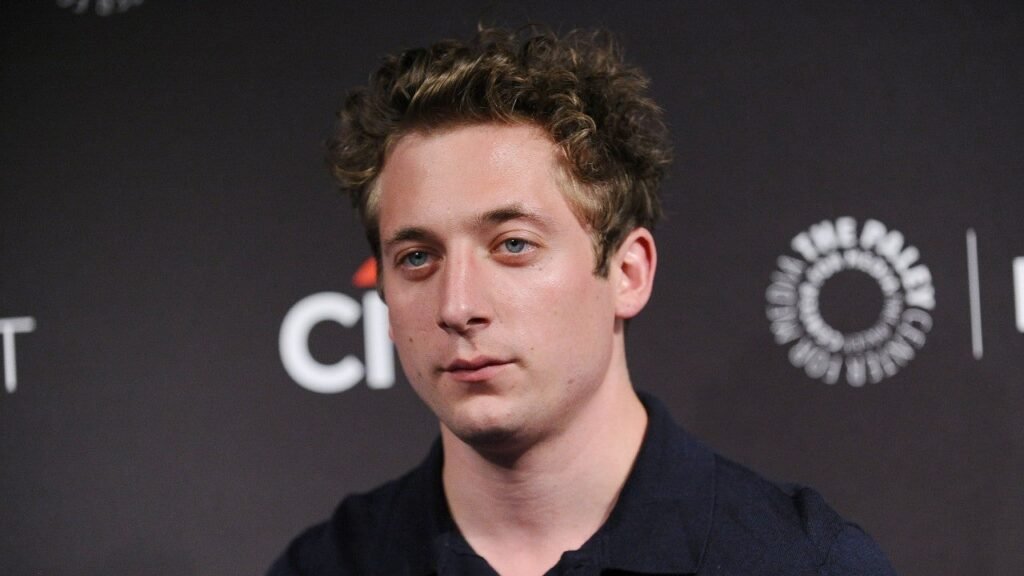 White’s some well-known projects can be listed as Beautiful Ohio, The Speed of Life, Afterschool. Twelve, and After Everything. 30 years old actor got married to Addison Timlin back in 2019 and has a child. 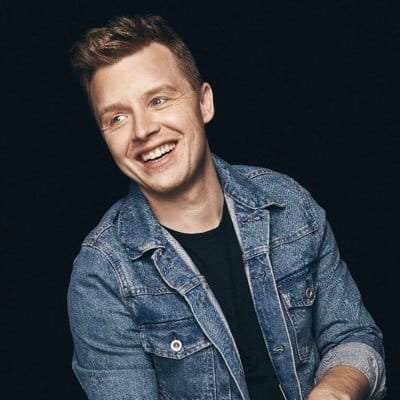 37 years old Fisher’s other prominent role was in The Riches as Cael Malloy. He is married to Layla Alizada since 2017. 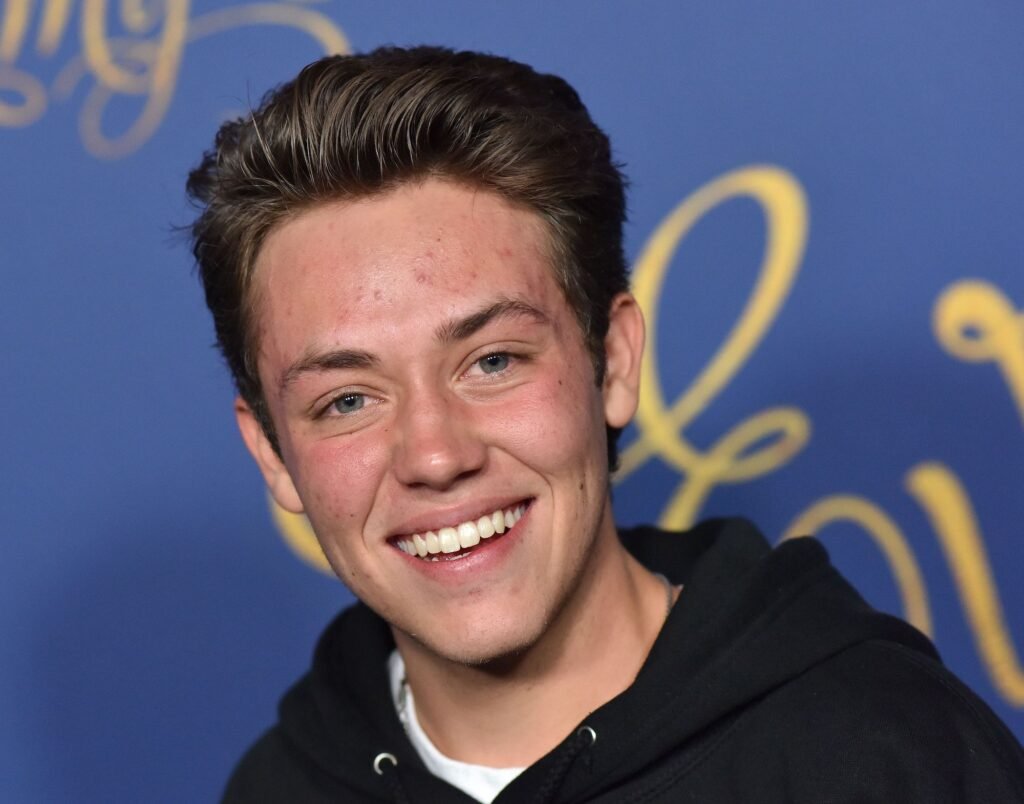 Cutkosky is one of the young members of the Shameless Season 11 cast. Other than Shameless, he appeared in The Unborn. 22 years old actor is dating Brielle Barbusca.

How old is Carl from Shameless?

Cutkosky’s character in the series, Carl, was 18 when the series ended in April 2021. 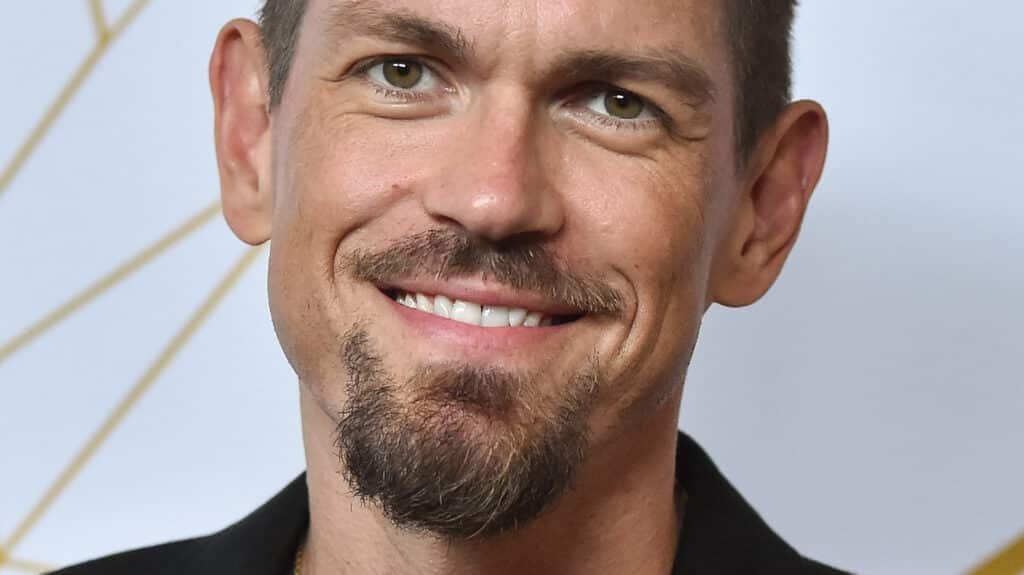 44 years old Howkey is known for starring in Reba. He was married to Sarah Shahi until very recently. He has three children. 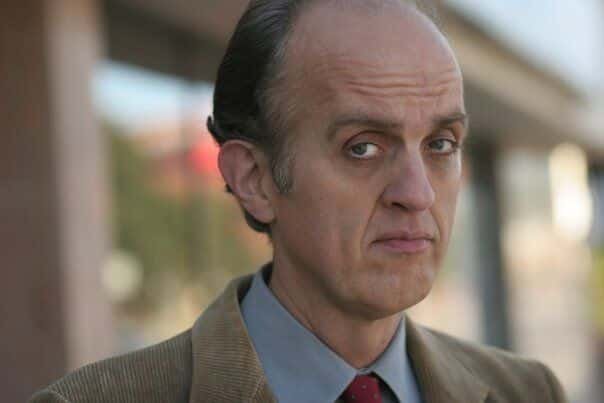 Hoffmaster’s best-known roles were in The Mentalist and Castle. 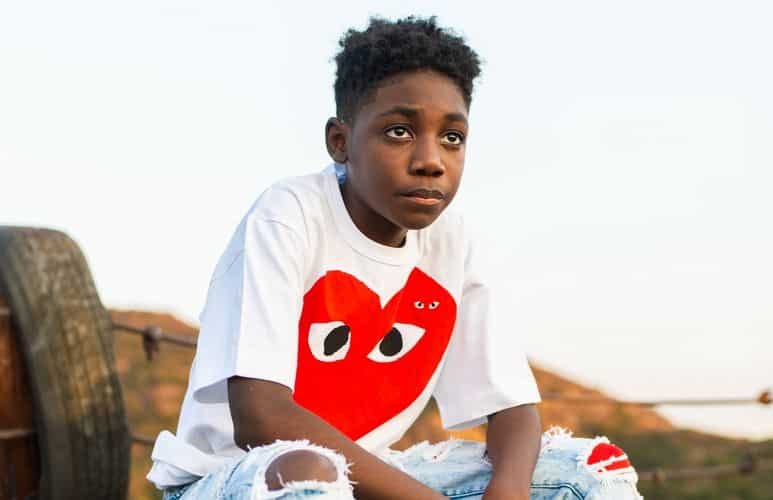 13 years old Isaiah is the youngest member of the Shameless Season 11 cast, which is his most prominent project so far. 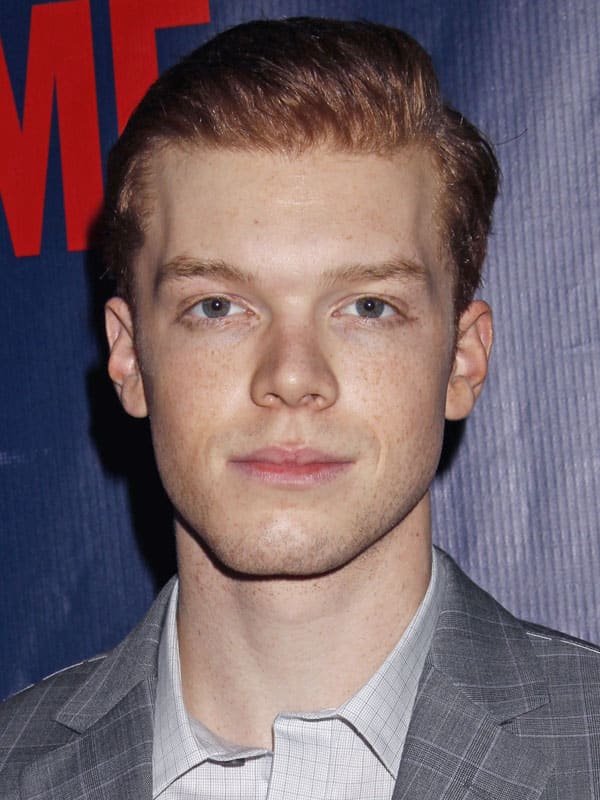 Monaghan is known for playing the origins of Joker in Gotham. 28 years old actor is dating Lauren Searle. 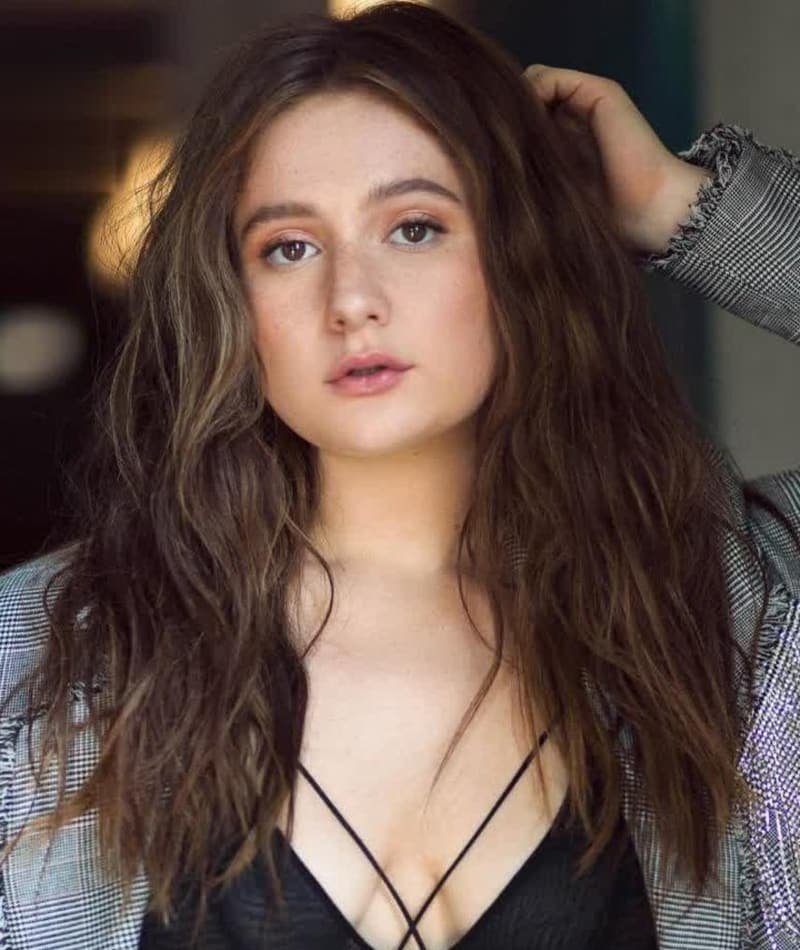 Some of the well-known projects of 22 years old Kenney are Roseanne and The Conners. 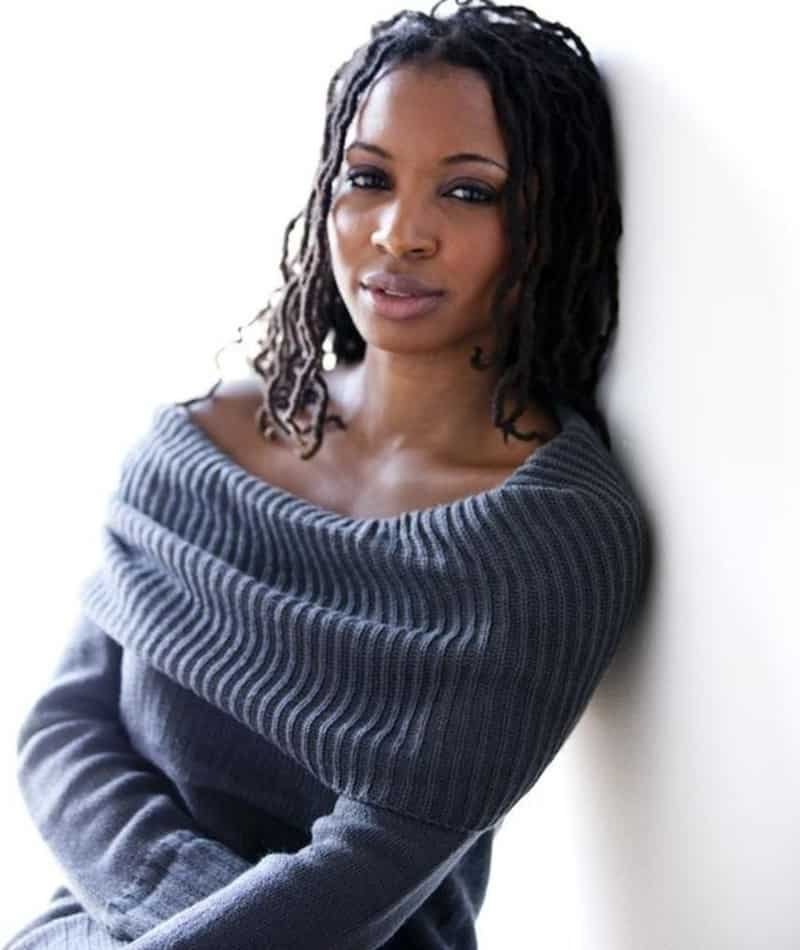 44 years old Hampton is not only is a successful actress but also a face model for the video game Left 4 Dead 2. She has been married to Daren Dukes since 2000 and has two children. 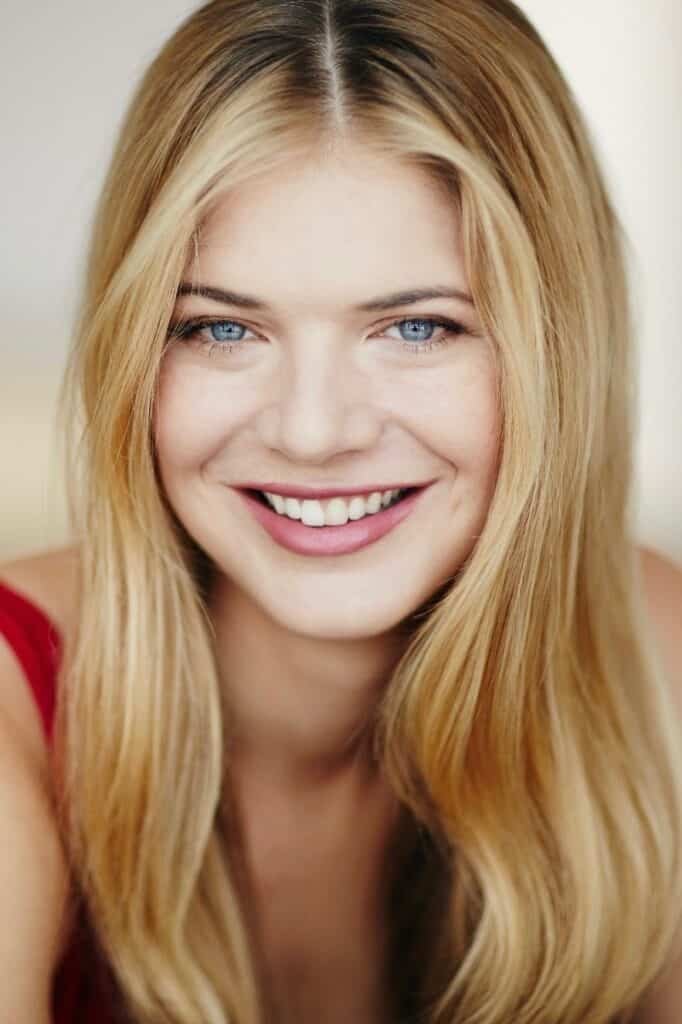 Miner’s prominent projects are Fifty Shades of Black, The Campaign, Fired Up, Behind the Mask: The Rise of Leslie Vernon, and A Leading Man. 37 years old actress is married to Justin Miner since 2012.