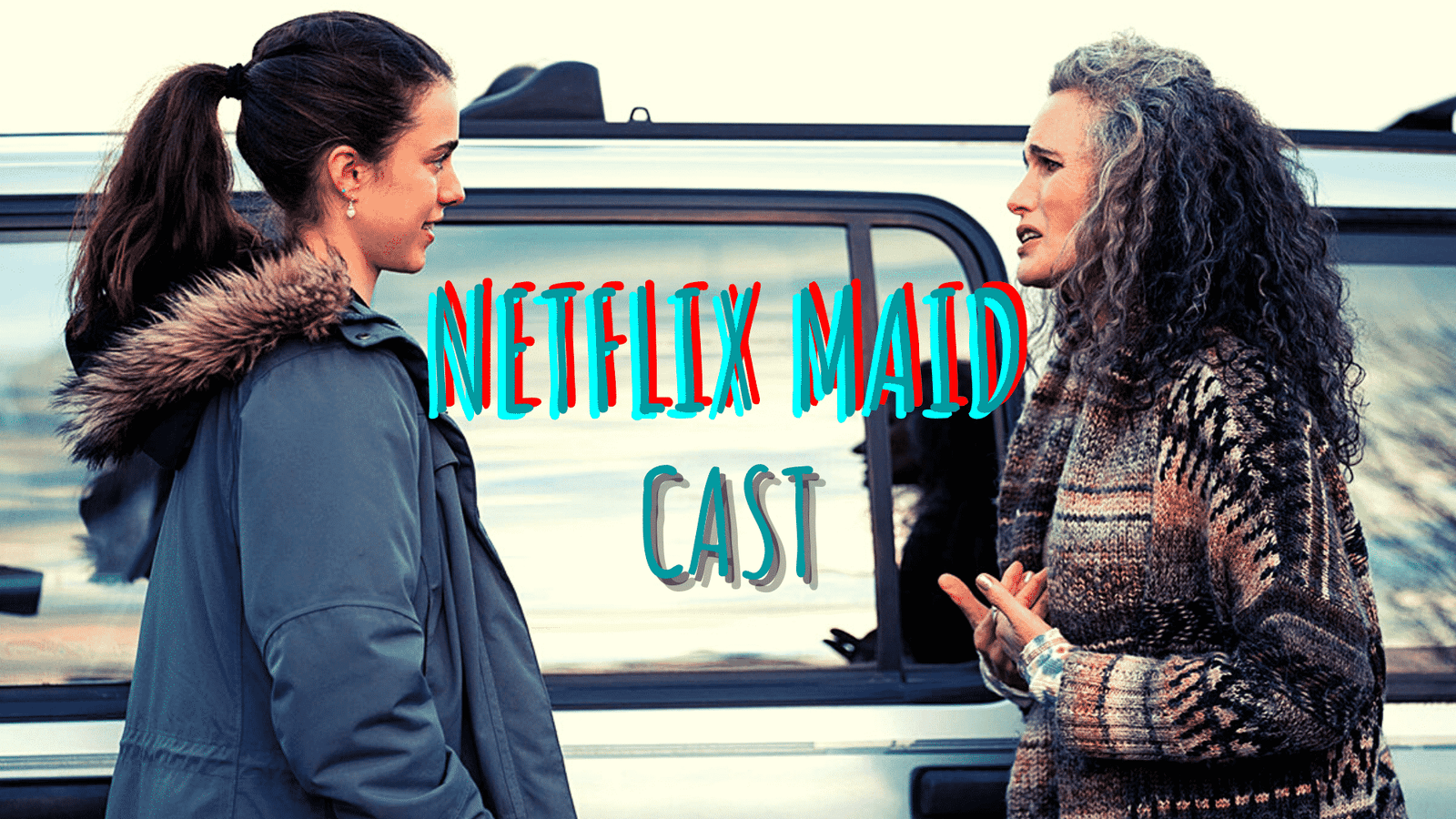 There is no such a thing as “too many good shows” and Netflix knows this. Therefore, we need to get used to the fact that almost every week, we will have yet another brilliant Netflix show to binge-watch. Recently, that show has become Maid, a miniseries with a female lead who tries to get away from an abusive relationship. The premise alone does not make the show any justice, but Maid Netflix cast does, as they are great in delivering their parts.

One of the most unique features of Maid Netflix cast is the fact that the main actress, Margaret Qualley, is playing across her real-life mother, Andie MacDowell. This makes the story even more touching as the dynamic between the two can be felt even from the TV screen.

This interesting cast deserves more recognition. Thus, we present you with Maid Netflix cast to explore their personal lives together. So, without further ado, let’s dive in!

Maid Netflix cast is unique as it includes real-life mother and daughter. 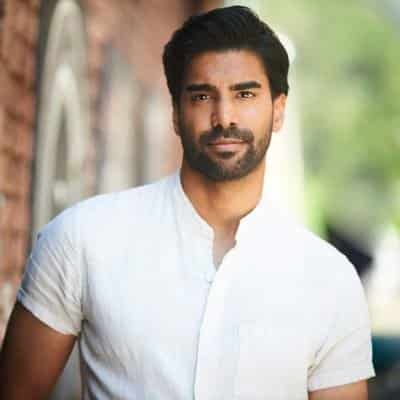 31-years-old Ablack is playing the part of Nate who is an old friend of Alex. The Canadian actor is known for his projects such as Ginny&Georgia, Orphan Black, Teenagers, Narcos, and Nurses. He is dating Jordan Steinhauer. 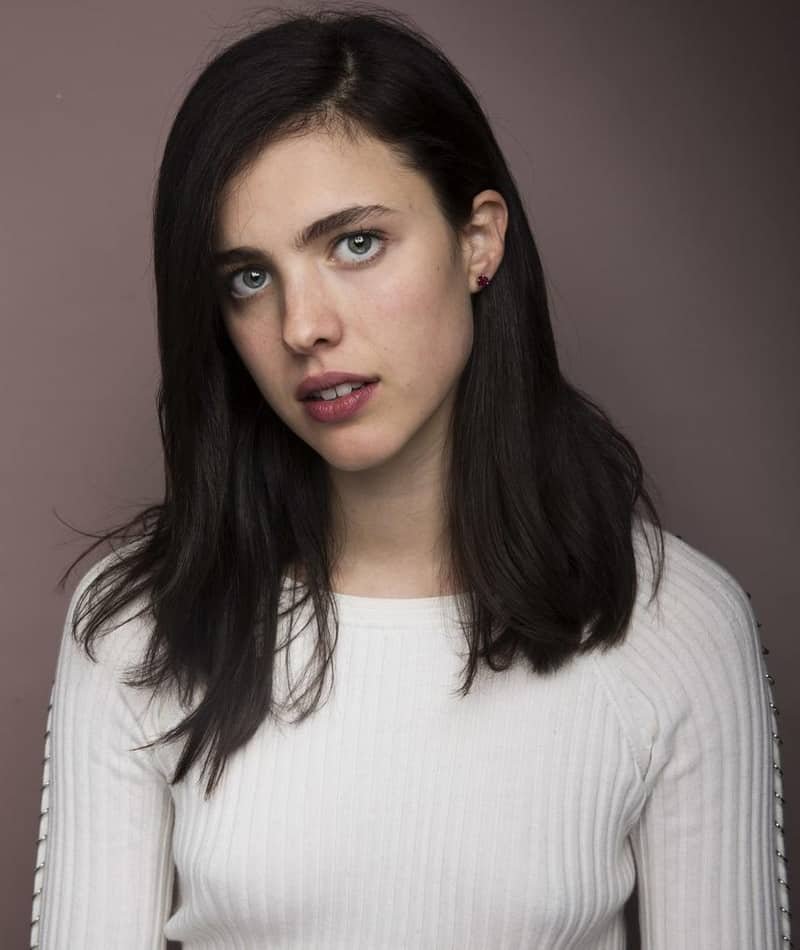 Qualley is the protogonist of the series with the role of Alex. Alex is a strong single mother with the ambition to provide her infant with a better life. Qualley, who is also a ballerina, previously starred in Death Note, The Nice Guys, The Leftovers, and Once Upon A Time… In Hollywood. Even though the 26 years old actress is not dating anyone for now, in the past, she dated many well-known celebrities including Pete Davidson, Cara Delevingne, and Shia LeBeouf. 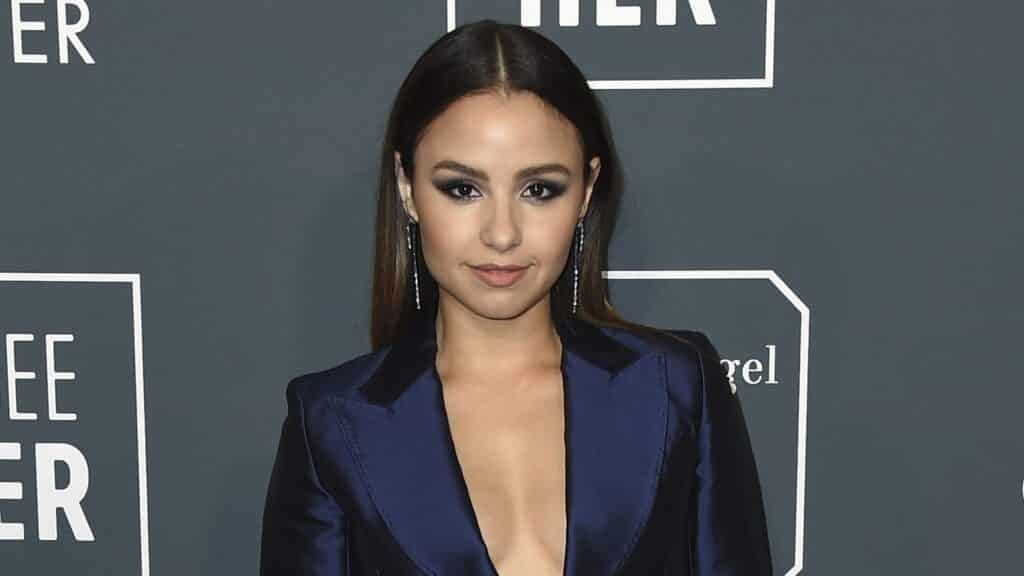 33 years old Carrero is known for her voice acting mostly, especially in Netflix’s She-Ra and Disney Channel’s Elena of Avalor. She is married to Tim Rock since 2016. 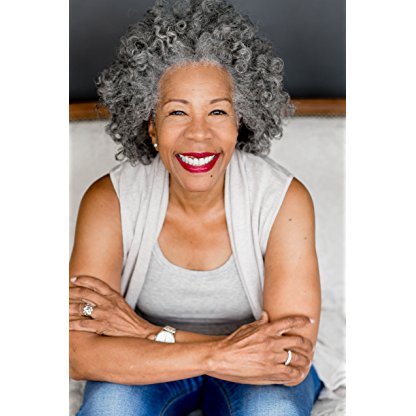 67 years old Harrison’s most known work includes blockbusters such as Planet of Apes and 2012. 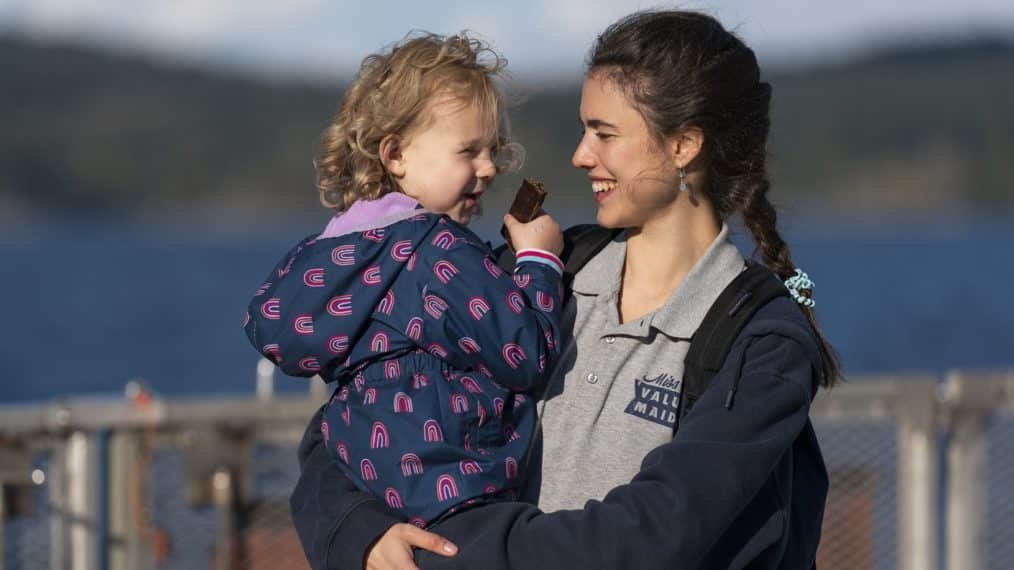 Whittet is a child actress whose debut role is in Maid. 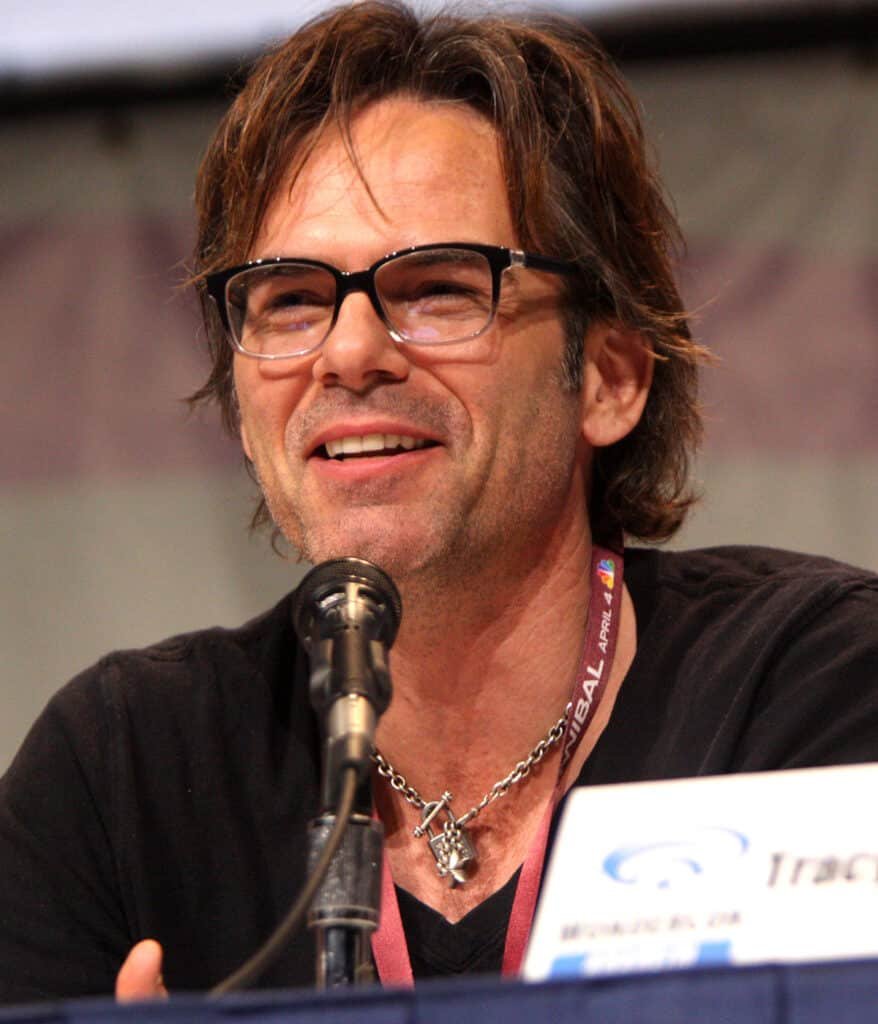 Burke’s part in Maid Netflix cast is Alex’s father Hank. Burke’s best-known project is for yet another father role, this time in Twilight as the father of Bella Swan, Charlie. The 54-years-old actor was married to Pollyanna Rose from 2008 to 2017. He has a child. 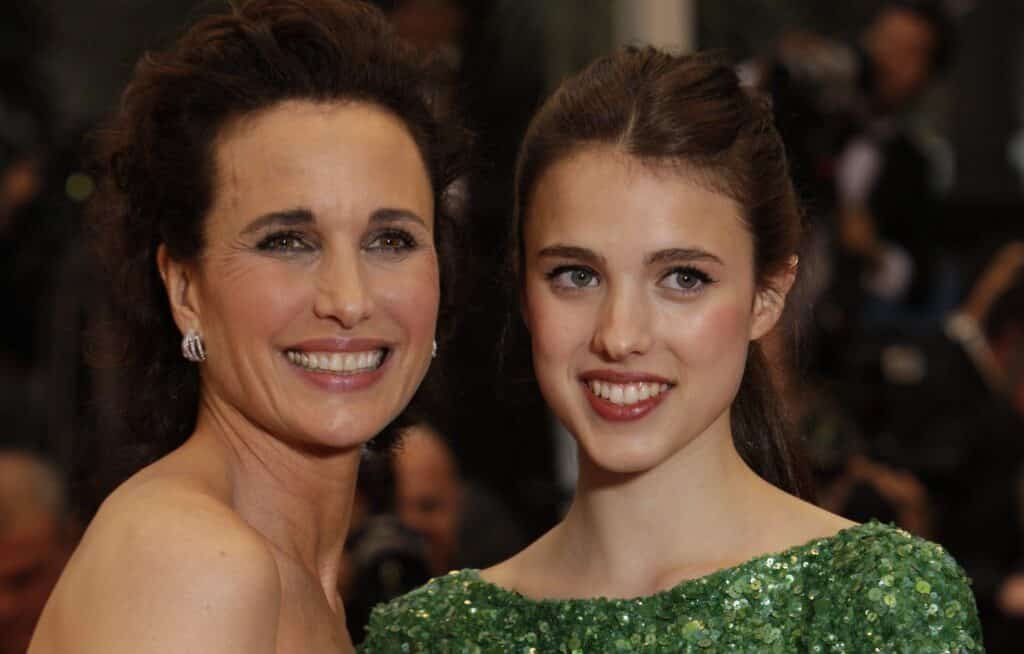 MacDowell is a seasoned actress and one of America’s sweethearts. Her involvement in the 1990s’ romantic comedy movies made her unforgettable and an icon for multiple generations of people. In Maid Netflix cast, she plays the mother of Alex. Interestingly, she is also the real mother of Margeret Qualley.

Some of the praised works of MacDowell include  Four Weddings and a Funeral, Sex, Lies & Videotape, Groundhog Day, Green Card, and Multiplicity. The 63-years-old actress married twice. She was married to Paul Qualley from 1986 to 1999. In 2001, she married Rhett Hartzog and divorced in 2004. She has 3 children. 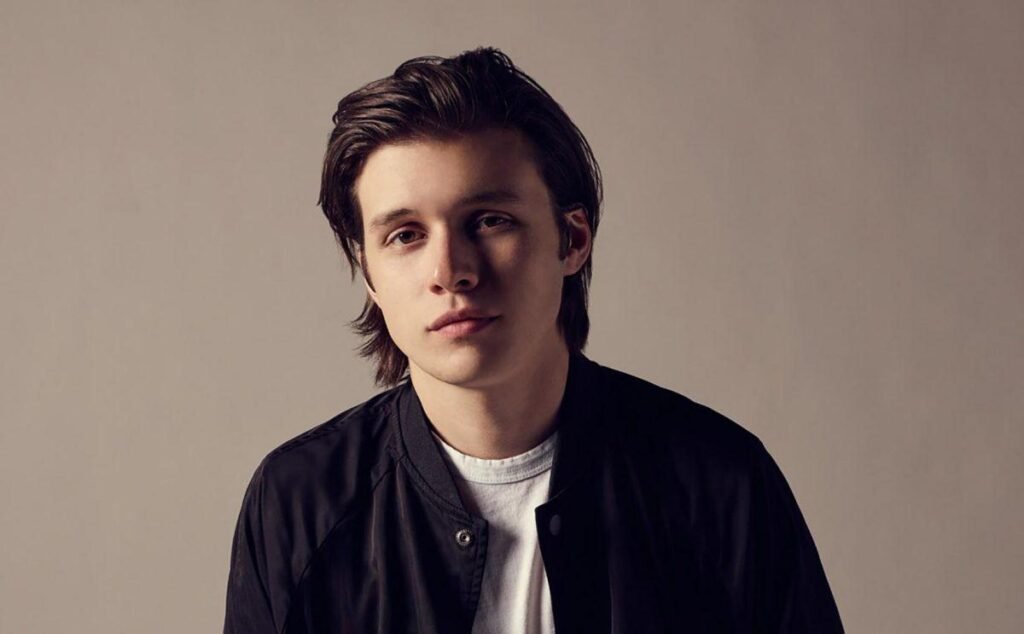 26 years old Robinson is playing the part of Alex’s problematic ex-boyfriend who is fighting against her over the custody of their daughter. Robinson’s other popular projects are Love, Simon, and Jurassic World. He is dating singer Samantha Urban. 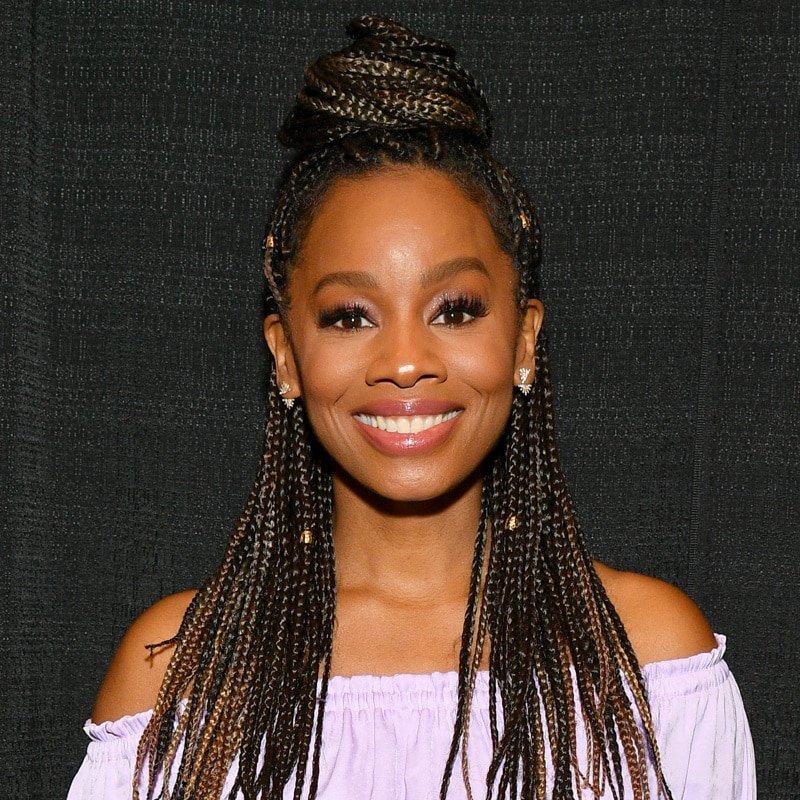 49-years-old Rose is also a voice actor known for her work in The Princess and the Frog. When it comes to acting, she has participated in projects such as Jingle Jangle, Dreamgirls and For Colored Girls, and The Good Wife.