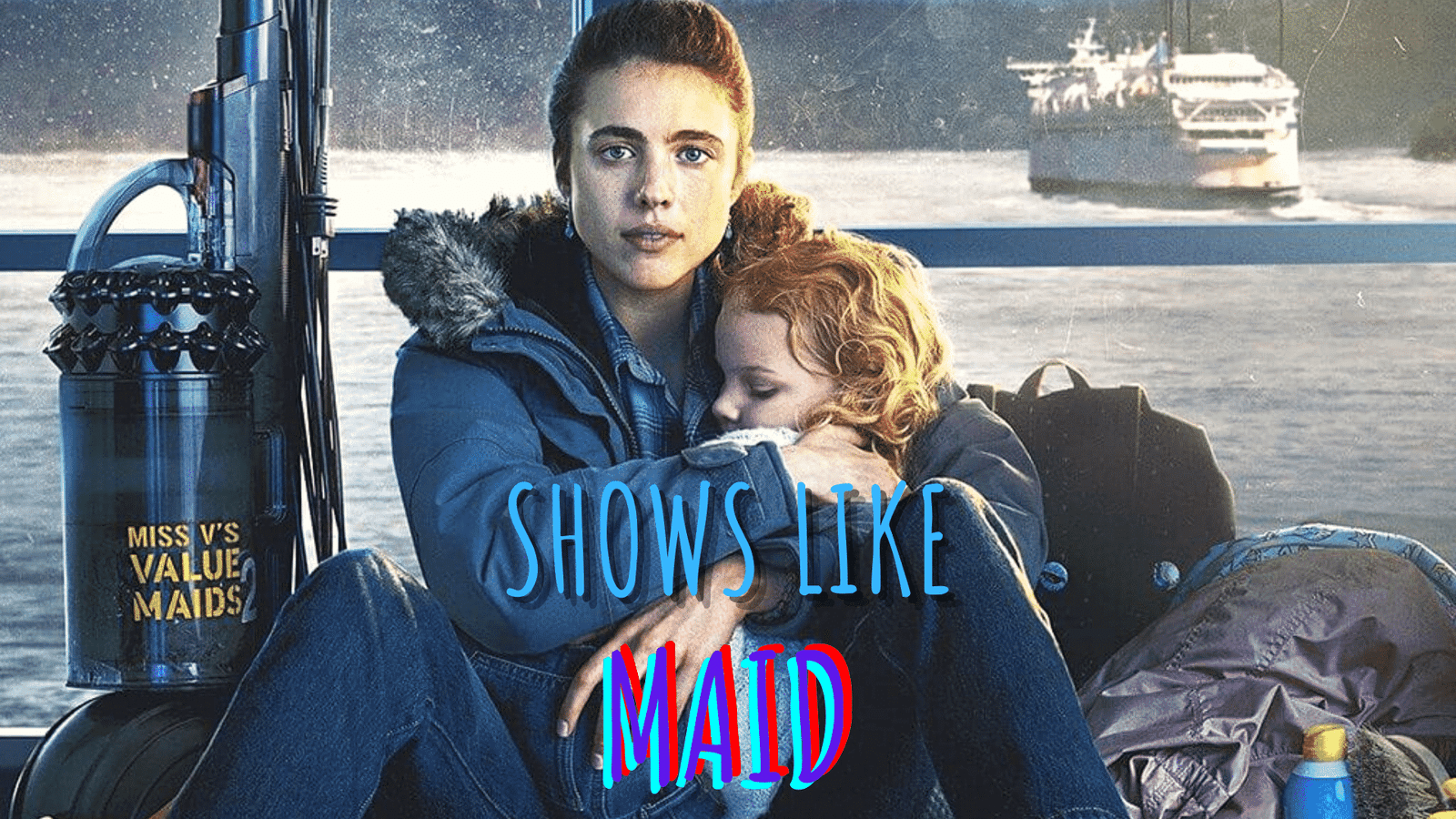 On Oct.1, 2021, Netflix released a brand new miniseries, Maid, which was good news for the platform but bad news for us since it created yet another burden to binge-watch yet another amazing show. The show is already regarded as one of the best releases of Netflix and we are not surprised to hear so. There is only one downside: We have to patiently wait for Season 2 for about a year. Thankfully, there are shows like Maid to fill in the gap.

The show’s premise is focusing on a single mother who was escaping from an abusive relationship. It is emotional, impressive, and has multiple scenes showing heart-to-heart talks among strong woman figures.

In this article, we present you with 5 TV shows like Maid, all of which have many qualities to offer. From dramas to comedies, here are a wide variety of content similar to the newest hit of Netflix, Maid. 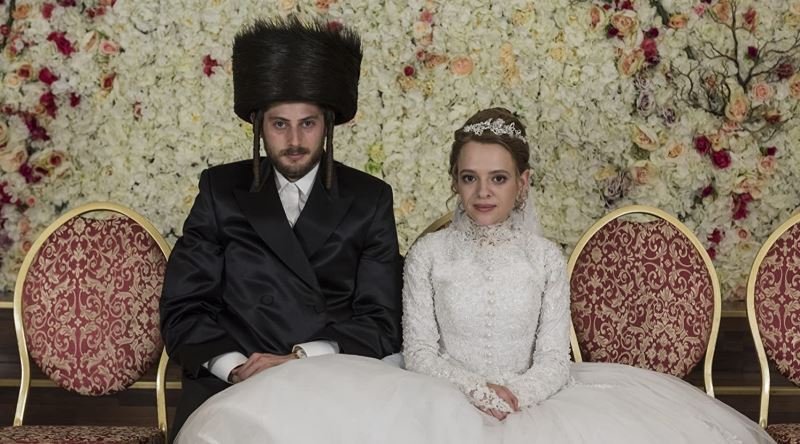 Unorthodox is one of the Netflix miniseries that had the biggest hype around it upon its release. The series is not an easy watch as it includes many heart-wrenching topics and scenes. The German-American production was released back in 2020 and was based on the autobiography of Deborah Feldman. The rejection of your roots is never an easy task, especially if you are coming from a background as strict as the Hasidic. Feldman reflects this psychology in an amazing way in her book while the TV series make wonders in delivering her writing. In the list of shows like Maid, Unorthodox deserves a special shout-out. 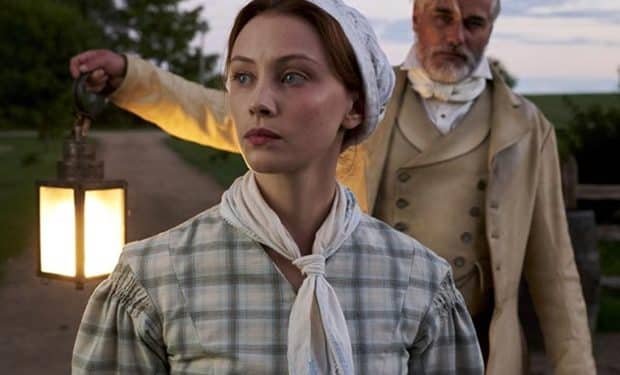 Yet another miniseries, Alias Grace differentiates itself from the others in the list of shows like Maid since it is a period drama. Focusing on a woman criminal’s psychology, the series is full of suspense, dilemmas, and great acting. It is adapted from Margeret Atwood’s book with the same name. Even though it was premiered on Netflix back in 2017, it never got lost among all the other releases of the platform. 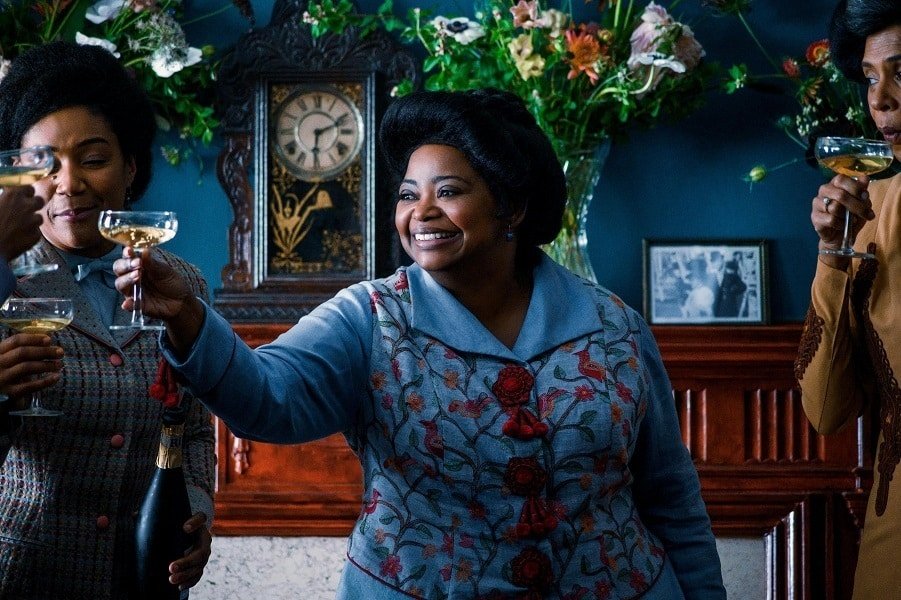 Self Made is also a Netflix drama that is based on real events. It tells the story of Madam C.J. Walker who is the first black woman to even become a self-made millionaire in the U.S. Yes, sometimes real life is stranger than fiction, and thus, autobiographies make even greater scripts. Despite some historical inaccuracies in the show, the main actor Octavia Spencer’s acting makes the show a must-watch for everyone. 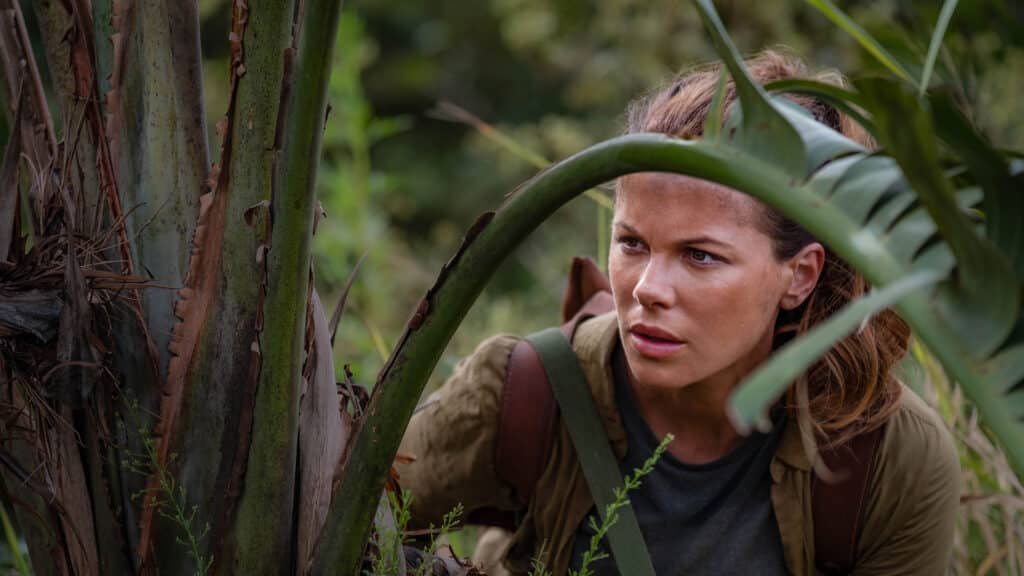 The Widow is the only entry in the shows like Maid list that is not aired on Netflix. The Widow, starring Kate Beckinsale, is an Amazon Original released on Amazon Prime Video. It follows a woman who recently lost her husband at a plane crash in Africa – or at least she thought so. The series provide amazing landscape, acting, and complex characters with grey motivations. 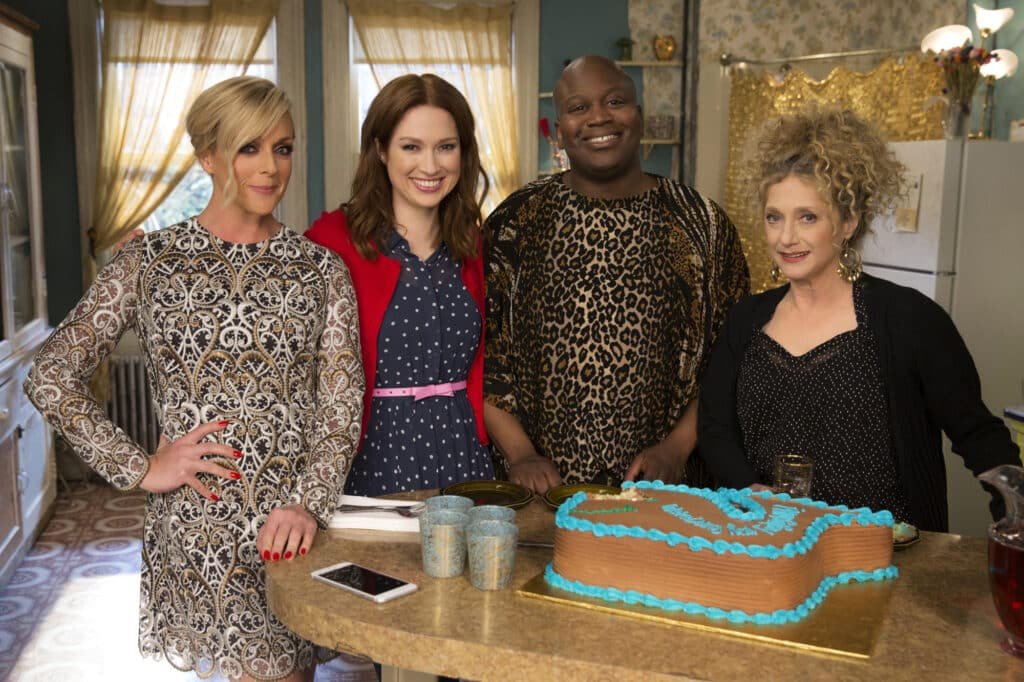 Well, life cannot go on by watching only dramas. One needs some comedy occasionally to mix things up. In that sense, Unbreakable Kimmy Schmidt is the best since it is unparalleled when it comes to tackling very serious issues in a comedic way. It is funny, original, and is a proud outcome of a strong female cast, crew, and producers.

The show focuses on Kimmy Schmidt, who is a “mole woman” that was kidnapped and had kept underground for 15 years. Sounds depressing, isn’t it? Luckily, the show starts after Schmidt gets rescued and decides to discover life as if she was reborn. Netflix knows how to do a good show, and Unbreakable Kimmy Schmidt is one of the bests.