On My Block cast

On My Block has been one of the biggest coming-of-age dramas of recent years. The Netflix show is great at portraying the life of an average teenager in Los Angeles without falling for any cliches. Its young cast is also quite talented and realistic in its approach to acting. We can see this unique ability to deliver in On My Block Season 4 Cast as well, now that the new season has hit Netflix.

The series is well-received by the critics and audience with a remarkable score of 8 on the IMDb. We are not surprised to see such a high score as all the characters are unique, genuine, and realistic figures in the stereotypical LA scene. Besides, the showrunners apparently know how to conclude a series without over-producing it for years. In other words, it is time to say goodbye to On My Block since Season 4 is the latest addition to the Netflix show. 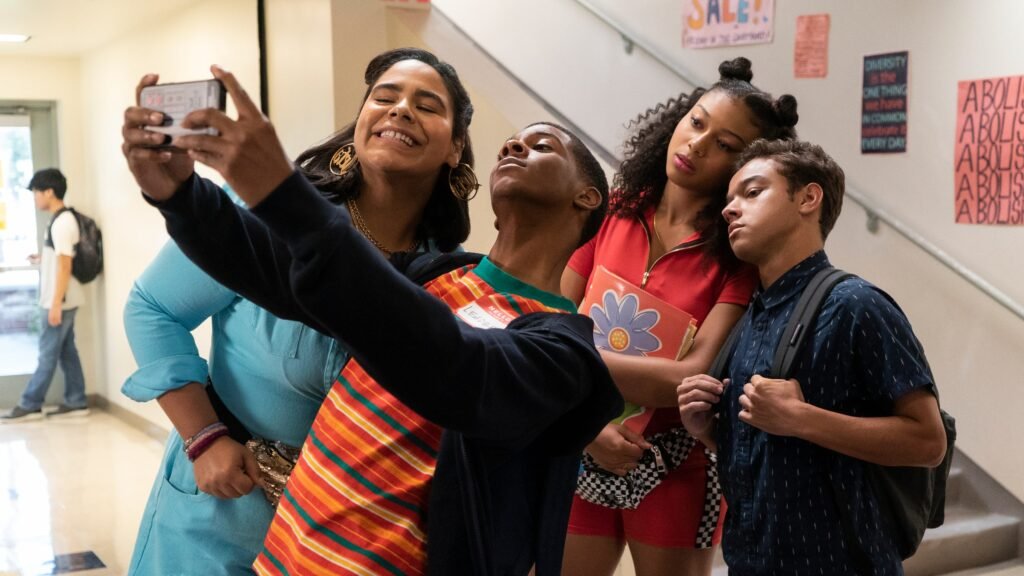 On My Block Season 4 Cast is filled with young and talented actors.

On My Block Season 4 Cast Members 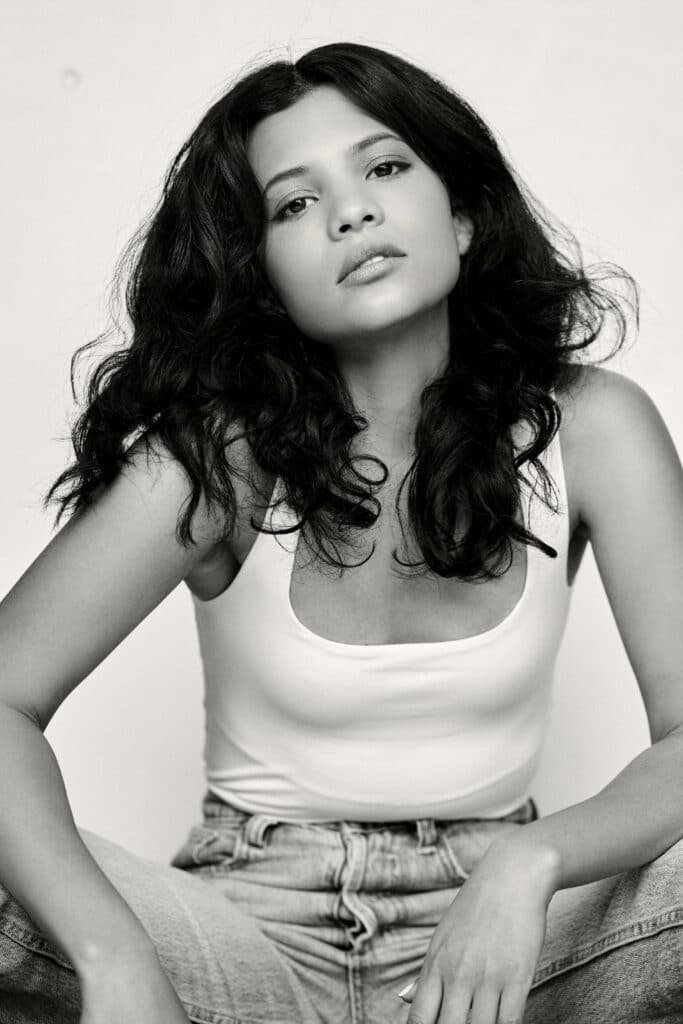 As the newcomer to the On My Block Season 4 Cast, Rodriguez already managed to attract many with not only her acting skills but also her appearance. Her character, Vero, is yet another high-school student who is dating Cesar. It seems like Rodriguez is a newbie in the entertainment sector in general as her involvement in On My Block Season 4 Cast appears to be her biggest role so far. Her debut role was in Speechless back in 2019. 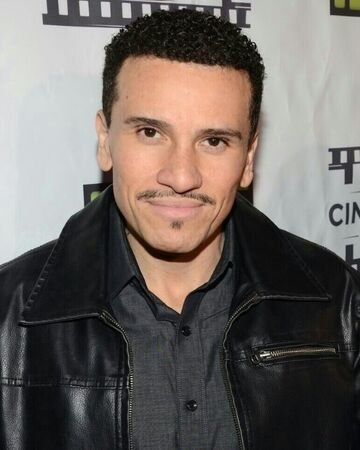 36-years-old Garcia is known for his parts in Breaking Bad and Fast & Furious 4. In On My Block Season 4 Cast, he appeared as a mysterious man named Ricky Galindo.

Who is Ricky Galindo?

Galindo has been one of the names whose mysterious identity has occupied our minds since Season 1 of the series. Known also as Lil Ricky, he was the originator of Santos Gang that was responsible for the 1981 RollerWorld Heist. Even though throughout the series we had a glimpse of what is his real identity, the true reveal did not take place until the very ending of Season 4. It was revealed that Lil Ricky was also the proprietor of The Farm that helped Cesar. 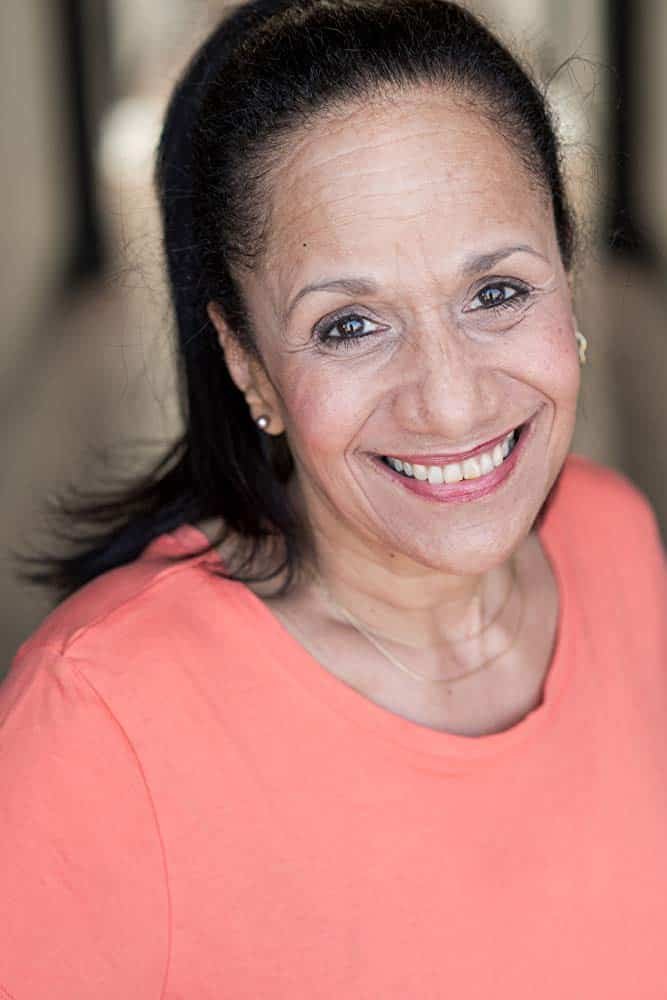 69-years-old German-American actress Blow is mostly known for her part in the On My Block Season 4 cast. However, in reality, she appeared in multiple shows and movies since the 1970s, even though they were mostly small parts. 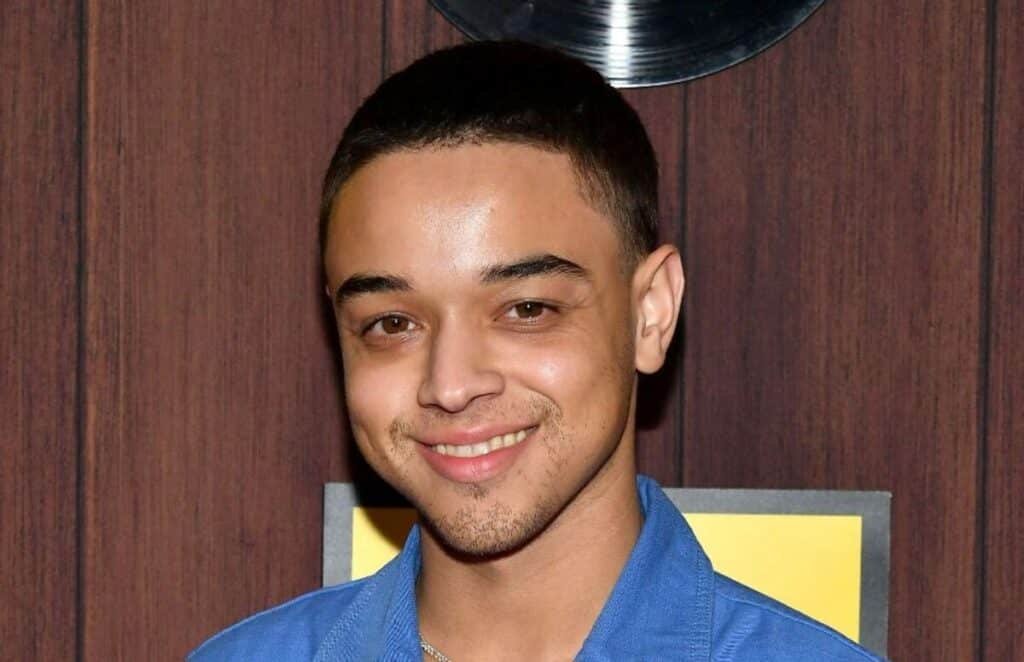 Does Ruby (Jason Genao) die in On My Block?

Thankfully, no. Ruby survives the series without any serious damages. However, we have a bitter death towards the end of Season 4 as Cesar’s brother Oscar is shot dead in Episode 5. 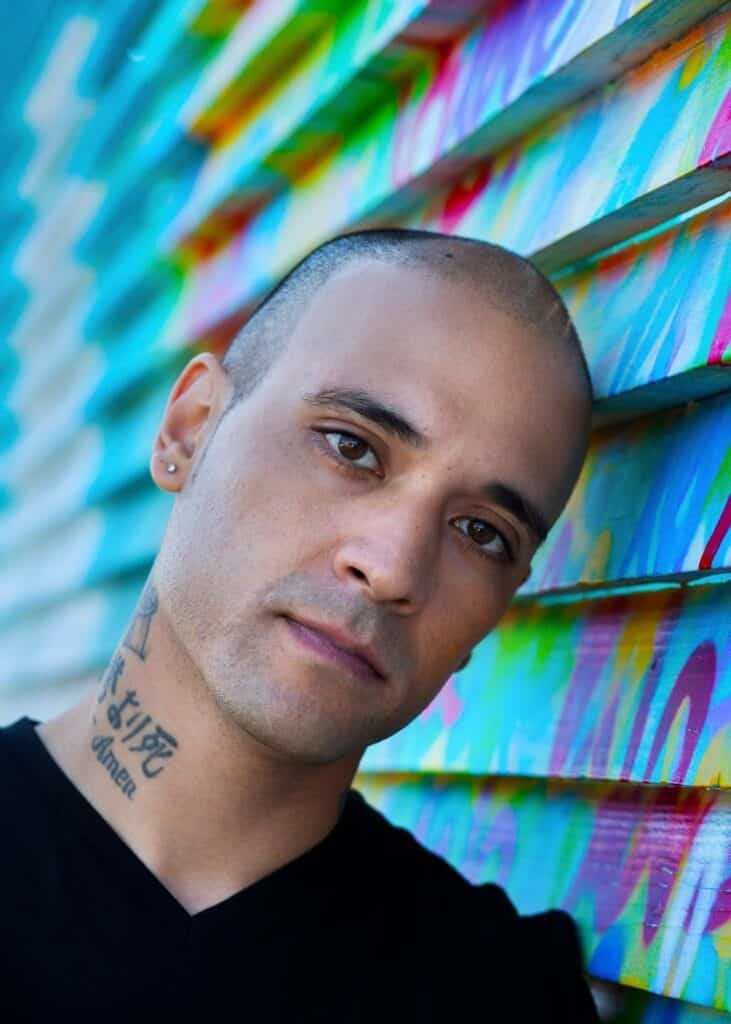 33-years-old Ticas is a half Filipino, half Salvadoranean actor known for his parts in projects such as Slipping Into Darkness and Future Man. One of the most interesting facts about him is he has a total of 21 tattoos on his body. 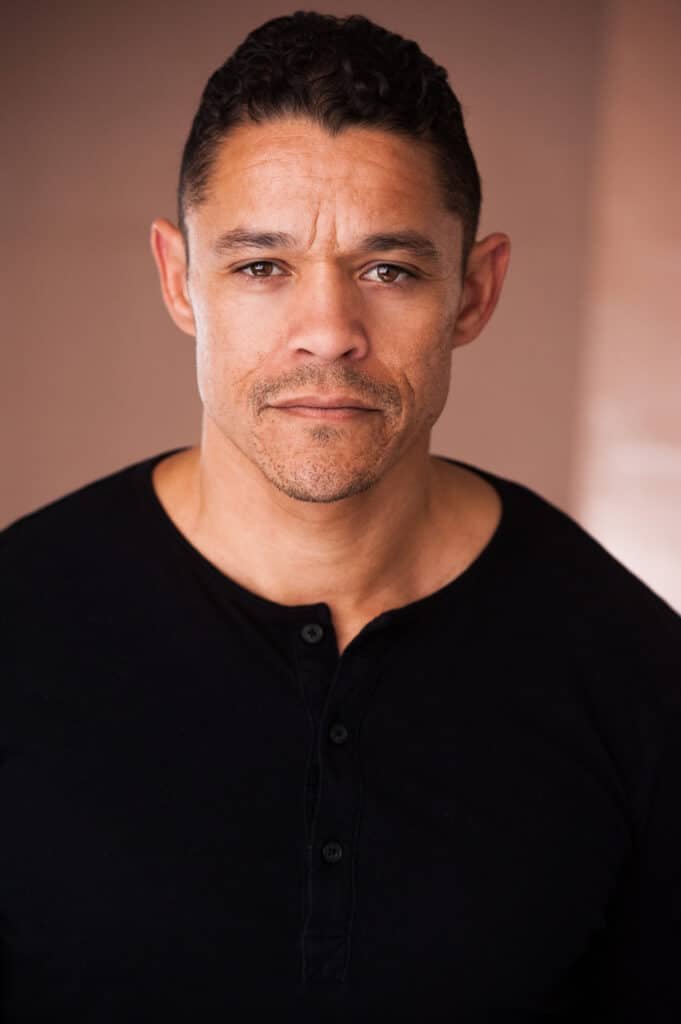 Casselberry’s most known roles so far were in Peppermint, Keanu, and Get Out. 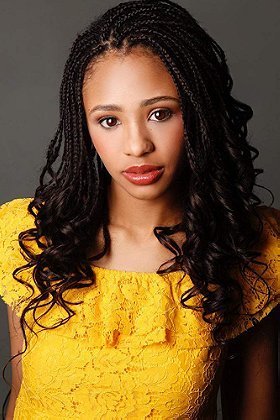 22 years old Johnson’s biggest projects so dar was Let’s Scare Julie and Big Sky. She is also quite popular on TikTok.

On My Block Character Names

Cesar, Monse, Ruby, and Jamal can be mentioned as some of the most prominent characters on On My Block.