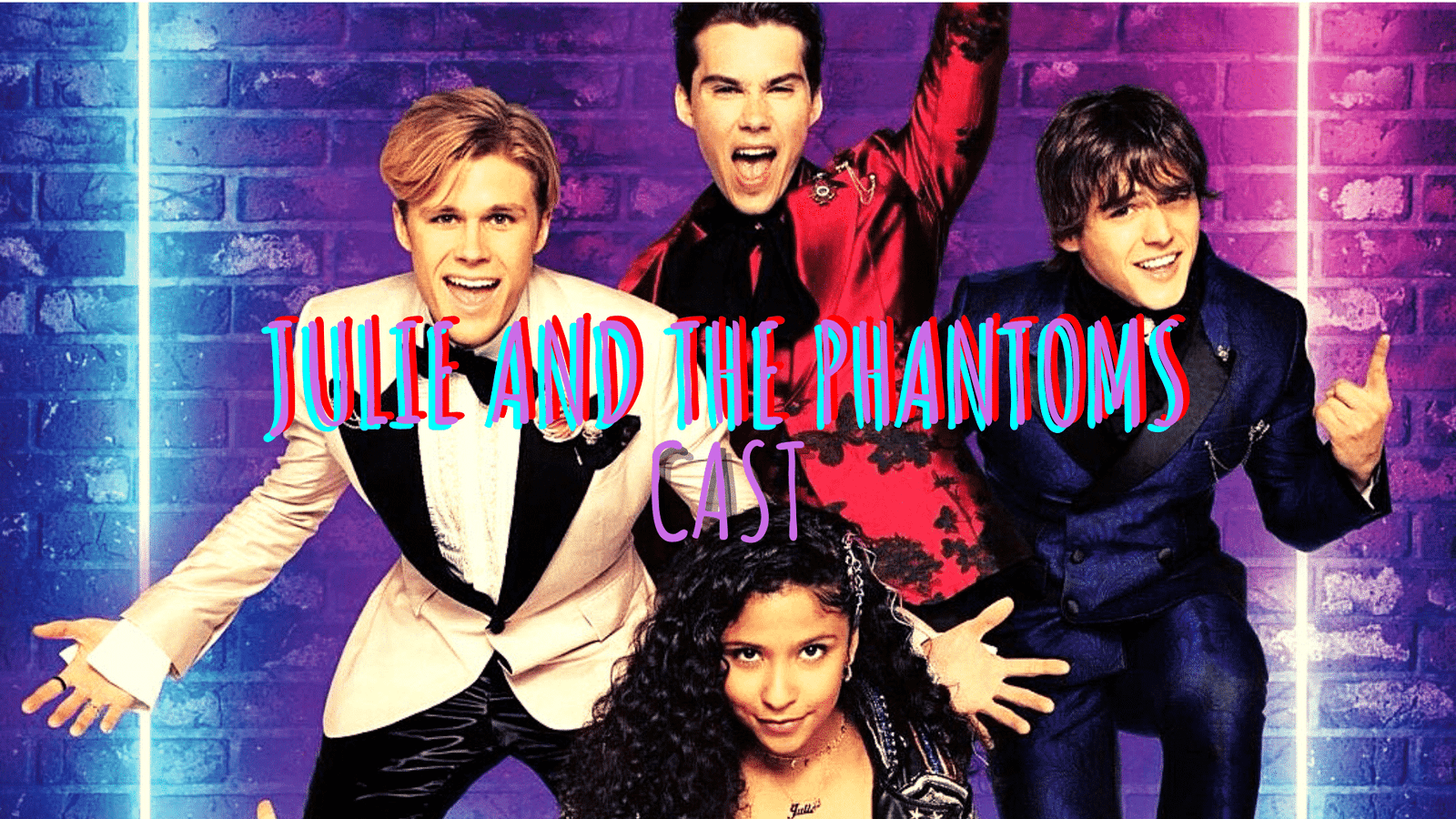 Julie and the Phantoms Poster

For a while in the 2000s, it seemed like musicals will always be under the monopoly of Disney, as the media company produced some of the biggest hits of the genre ever, including Camp Rock, High School Musical, and Descendants. Then, Glee came to the scene and not only stole it but also transformed the genre. The musical movies turned into musical TV shows and the audience loved them. One of the latest installments to this niche genre is Julie and the Phantoms which also has some comedy elements in it. The comedic talent of Julie and the Phantoms cast shines through throughout the series as we cannot take our eyes away from the charming dances.

The Netflix production is based on a Brazilian TV show named Julie e os Fantasmas. It is produced by Kenny Ortega, who had a multi-year deal with Netflix back in 2019. A year later, on Sept. 10, 2020, Jule and the Phantoms cast was ready and present in the 1st season of the series.

In this article, we take you on a journey on Julie And The Phantoms Cast during which we explore their personal lives. So, without further ado, let’s dive in! 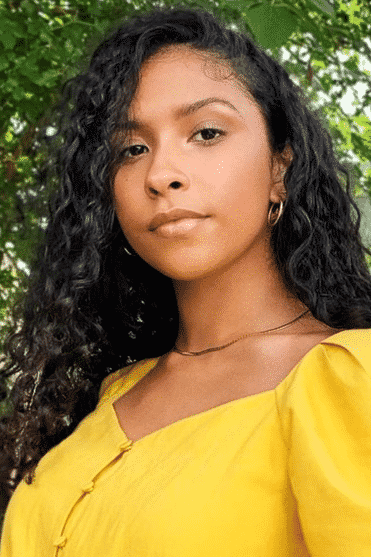 Madison Reyes is the leading actor in Julie and the Phantoms cast.

17 years old Reyes is playing the part of Julie in the Julie And The Phantoms Cast. Julie is a high school musician who lost her mother. Despite her undeniable talent, she has difficulties in making new music due to her mourning. One day, luck finds her way and she gets to take in the spirit of a band from 1995. Reyes has already won multiple awards for her portrayal of Julie in the acclaimed series. 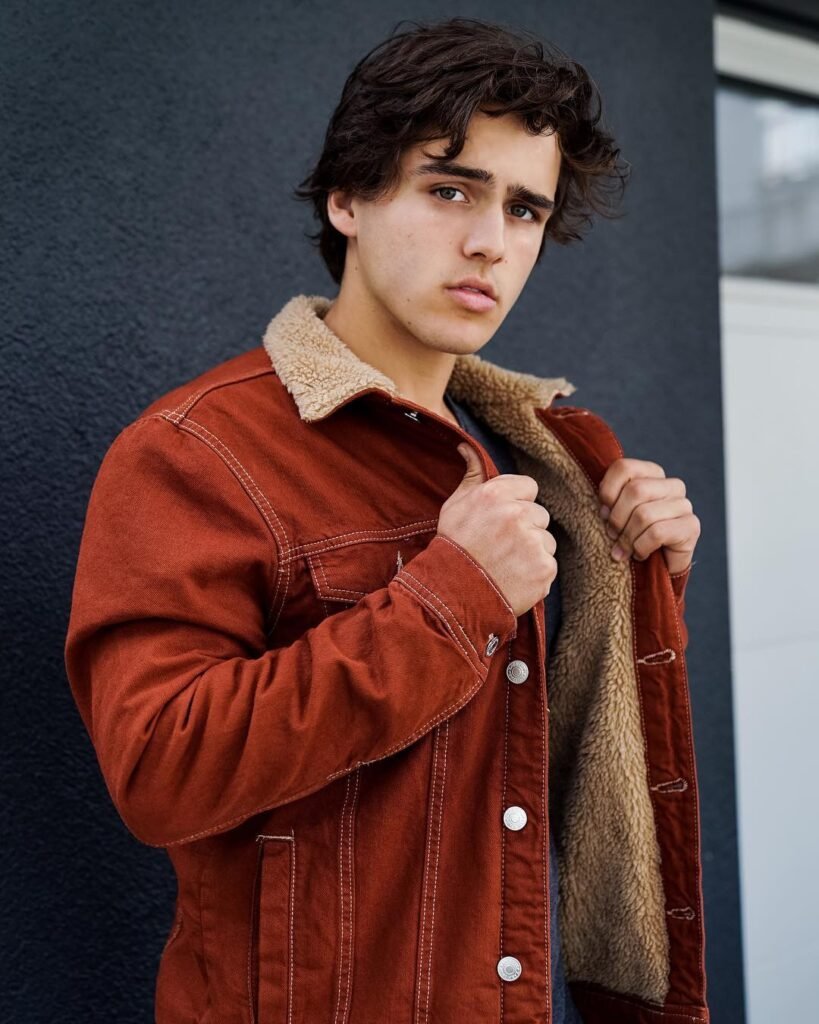 Gillespie’s part is Luke who is the lead guitarist of the Phantoms. Despite being friend-zoned initially, he eventually becomes the main love interest of Julie. 23 years old Gillespie is no stranger to acting despite his young age. He previously starred in Charmed. Degrassi and The Rest of Us. 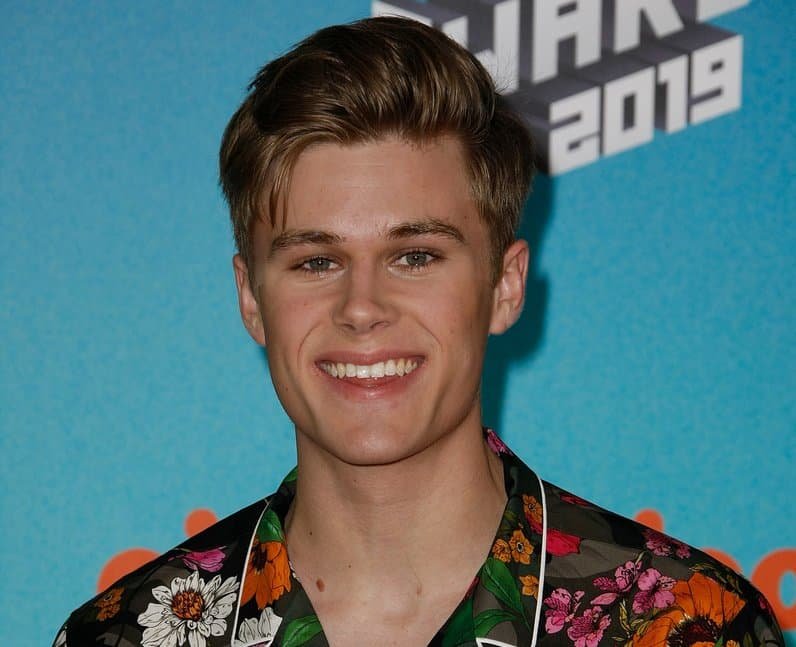 Joyner is playing the drummer of the group named Alex, who is a nice kid but falls in love with a ghost which makes him a little bit creepy in our opinion.

21 years old Joyner’s previous projects were 100 Things to Do Before High School and Knight Squad. 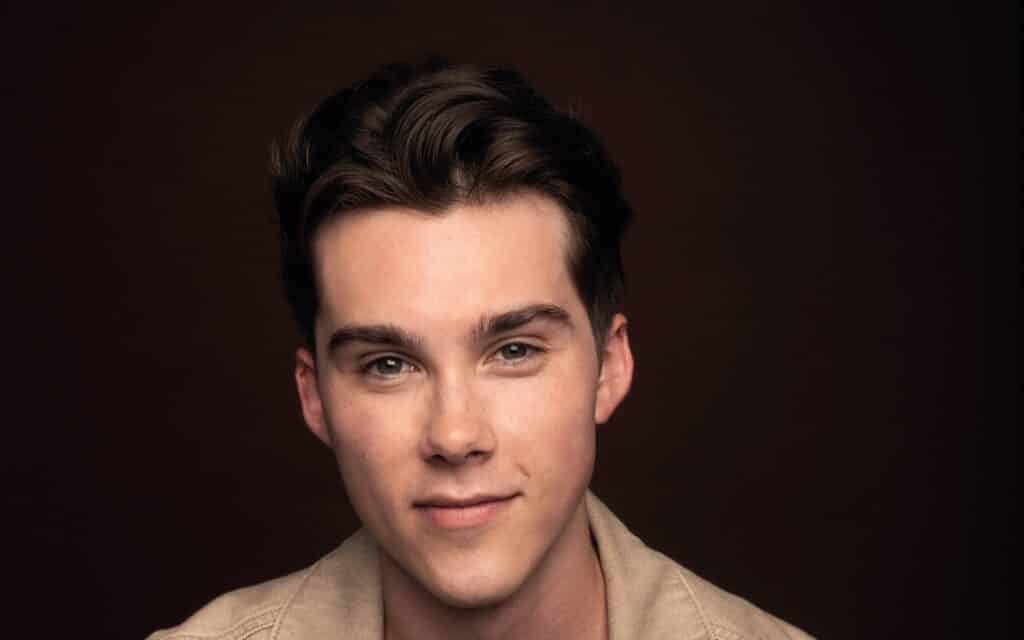 Shada is a 24 years old actor who got married to Carolynn Rowland last year. However, the marriage did not take him away from his career aspirations as he is perfect in the part of Reggie the bass player in Julie And The Phantoms Cast. He is especially known for his voice acting in projects such as Adventure Time and Voltron: Legendary Defender. 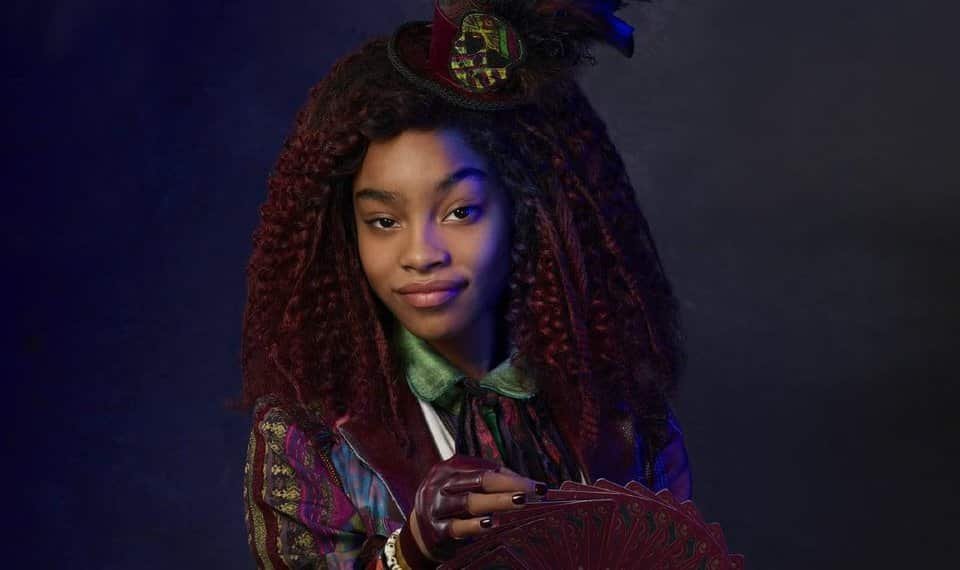 16 years old Marie is playing the part of Flynn who is Julie’s best friend that is clueless about what the hell is going on. Johnson’s most well-known work before Julie and the Phantoms are Descendants 3. 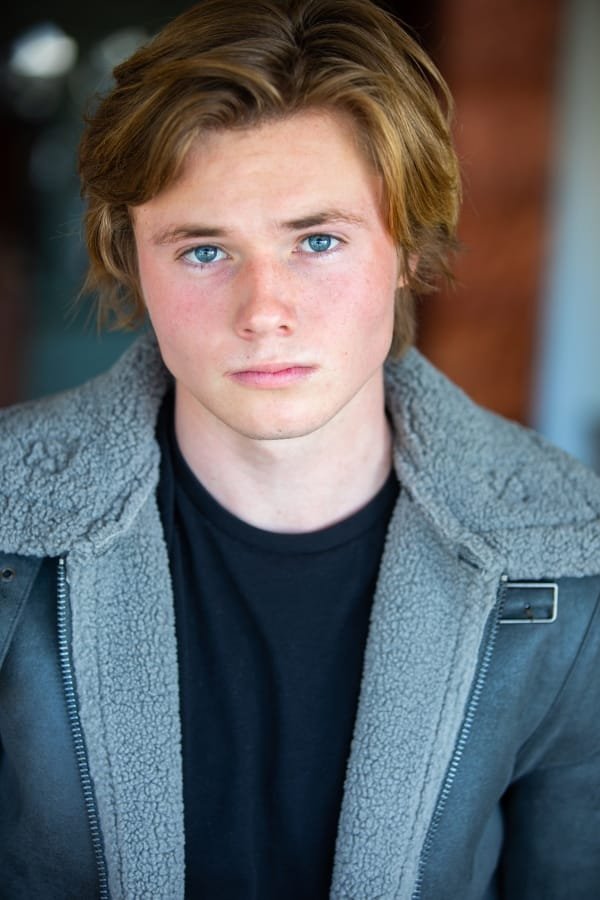 18 years old Carlson stars as Nick in the Julie And The Phantoms Cast, who is Julie’s ultimate crush. The young actor previously appeared in American Housewife and A Christmas Story Live! 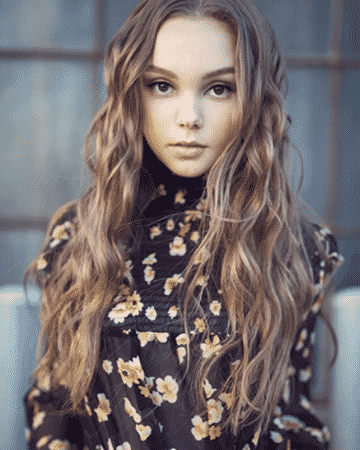 May is playing the part of Carrie, the frenemy of Julie who was once a dear friend. She is also a singer with a band and dates Nick, which makes the rivalry even more heated. Before this, 21 years old May appeared in Knight Squad and The Secret Lives of Cheerleaders. 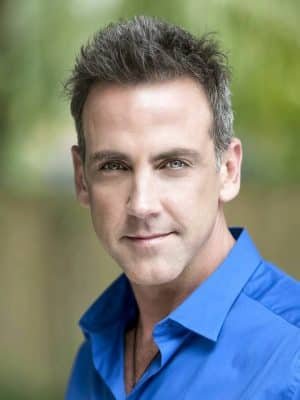 Ponce is the oldest member of the Julie And The Phantoms Cast at the age of 49. He is a Puerto Rican actor known for multiple projects, especially the various soap operas. He was married to Veronica Rubio from 1996 to 2010. In 2020, he married Karina Banda. He has 4 children. 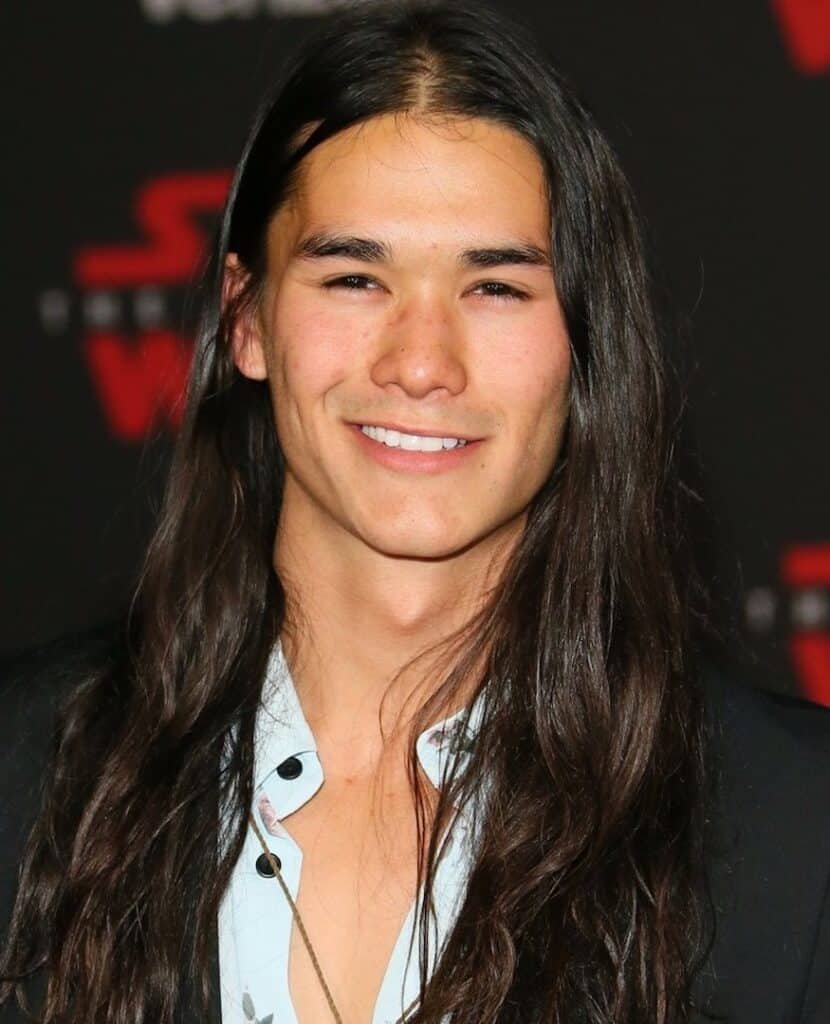 27 years old Stewart is known for his involvement in the massive hit The Twilight Saga as Seth. He also stared in X-Man: Days of Future Past, and Descendants. He is currently dating Valentina Cytrynowicz.

The cast of the series in season 2 is expected to include most of the main cast members of Season 1. This means that we will get to see Madison Reyes as Julie Molina, Charlie Gillespie as Luke, Owen Patrick Joyner as Alex, Jeremy Shada as Reggie, and Jadah Marie as Flynn among others.