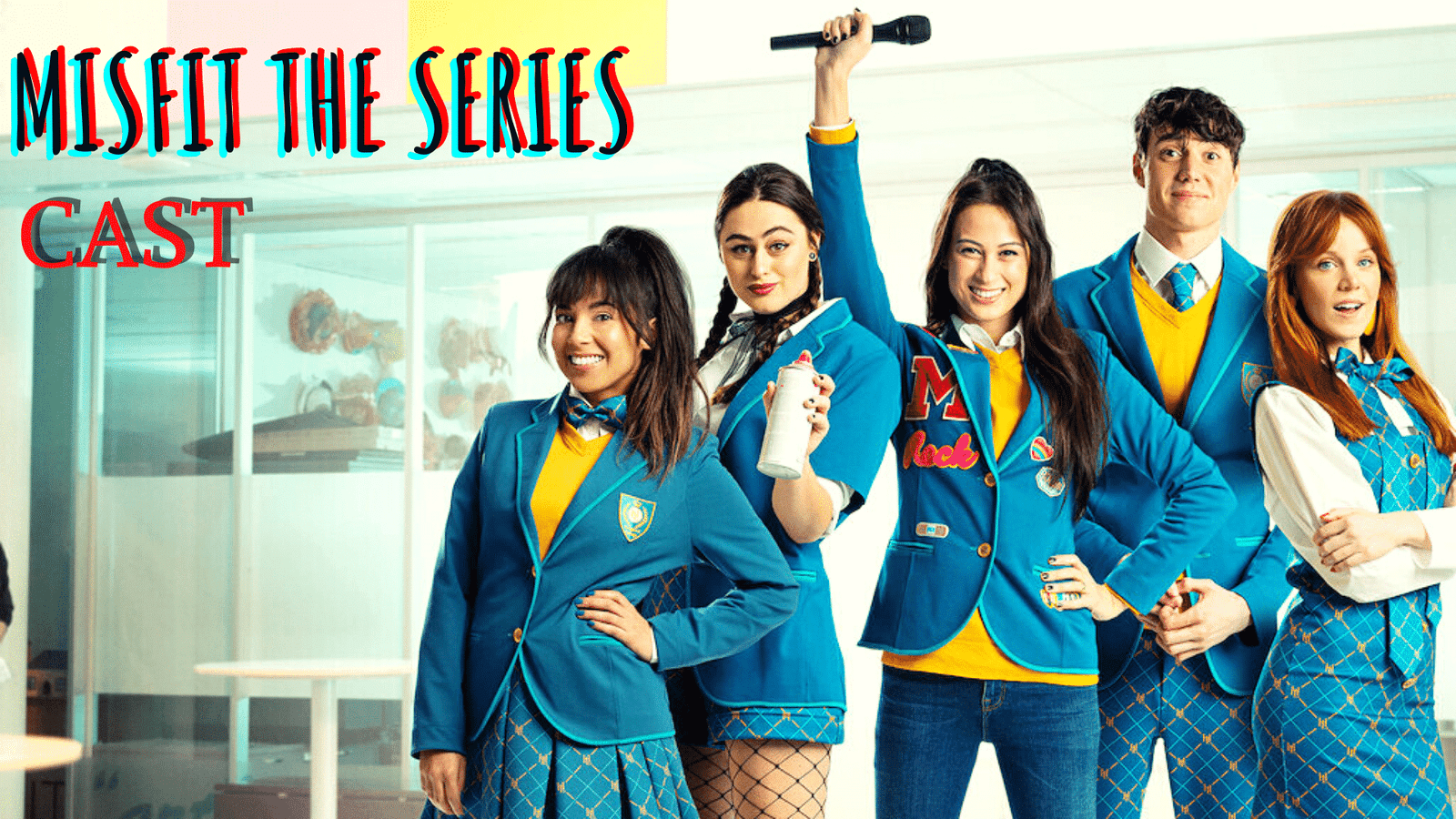 Netflix is filled with hidden gems when it comes to musicals. Already a genre that is quite niche and hard to find good shows in, musicals are often overlooked in our favorite streaming platform as well. Thus, whenever a good musical series comes out, such as Misfit the series, it is crucial to publicize it. Misfit the series cast deserves a special shout-out since they are young, talented, and worthy to be praised.

In a similar nature to High School Musical, Misfit the series takes place in a musical high school. The series is a follow-up to three Dutch movies with the same title. Misfit the series cast is also mostly consisting of the actors who appeared in previous movies. The series has eight episodes in total and many fans already waiting for the next season.

In this article, we present you with the talented Misfit the series cast. For all the musical series lovers out there, this is the perfect article.

Djamila is the leading actress in the Misfit series cast.

Djamila is a 30 years old Dutch Youtuber and actress. She rose to fame through her Youtube channel GirlDjamila and then, in 2017, released an album that made her a well-known name in the mainstream as well. She is the leading actress in the Misfit series cast, as she was in the previous movies of the franchise. 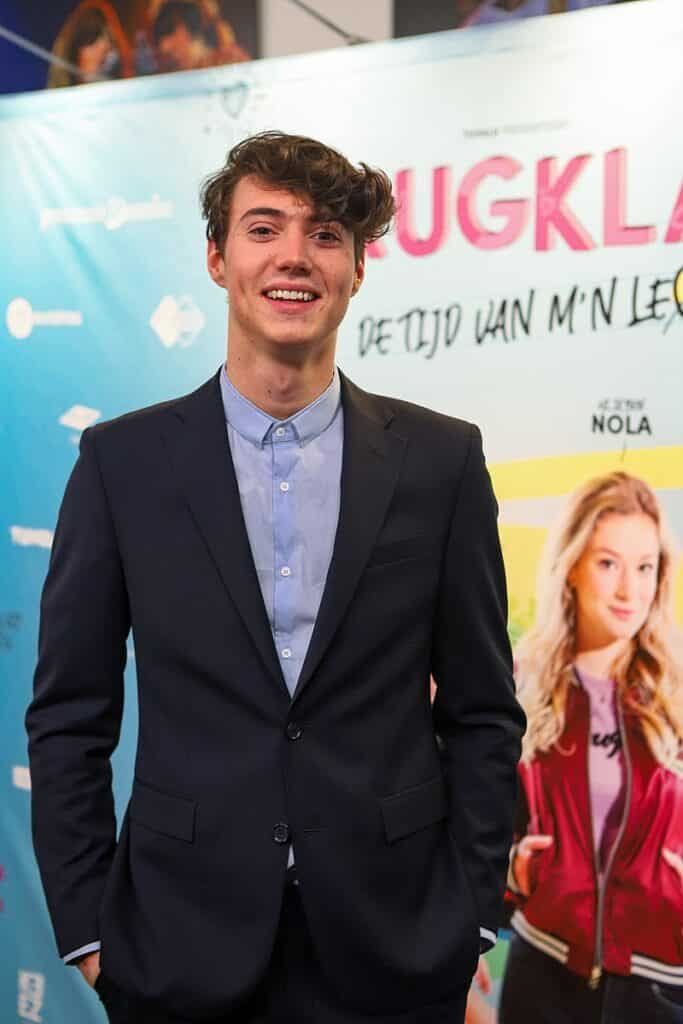 Roozen is a 23 years old Duch actor known for shows such as Brugklas and Het secret van Eyck. He also starred in multiple movies including Solle, De gang van Urk, and The Passion. 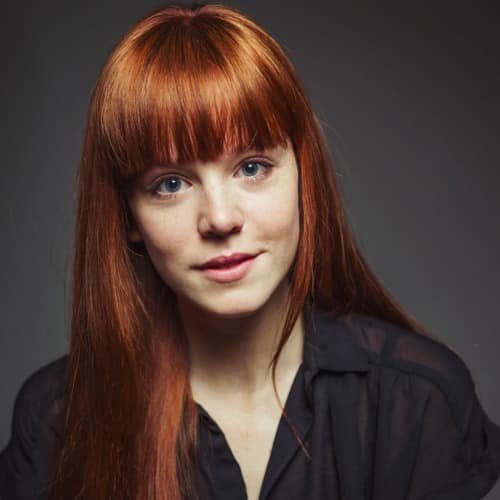 Hennenman is known for her musical talents as she has graduated from one of the most prestigious art schools in the Netherlands, Fontys School of the Arts. 30 years old actress also starred in series such as Nieuwe Tijden and Good times, bad times. 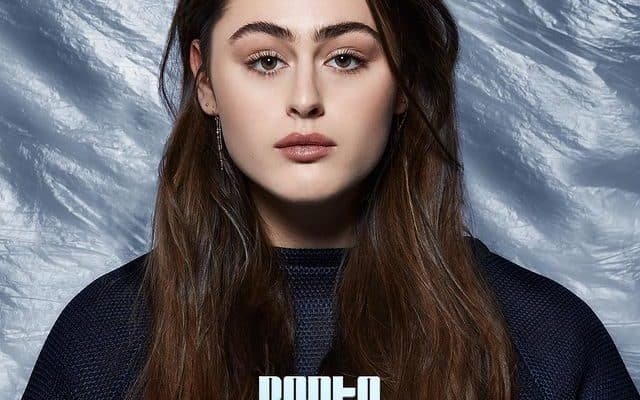 21 years old Fokkens is a Dutch actress known for her part in the movie Kappen. Her rising to fame came at an early age as she participated in The Voice Kids back in 2012. This debut paved the way for her to star in the Misfit franchise, as well as the Misfit series cast. Apart from acting, she is also still pursuing her career as a musician, with multiple singles released. Her most recent single, Nee is nee, has become a Top 100 hit in the Dutch music charts. 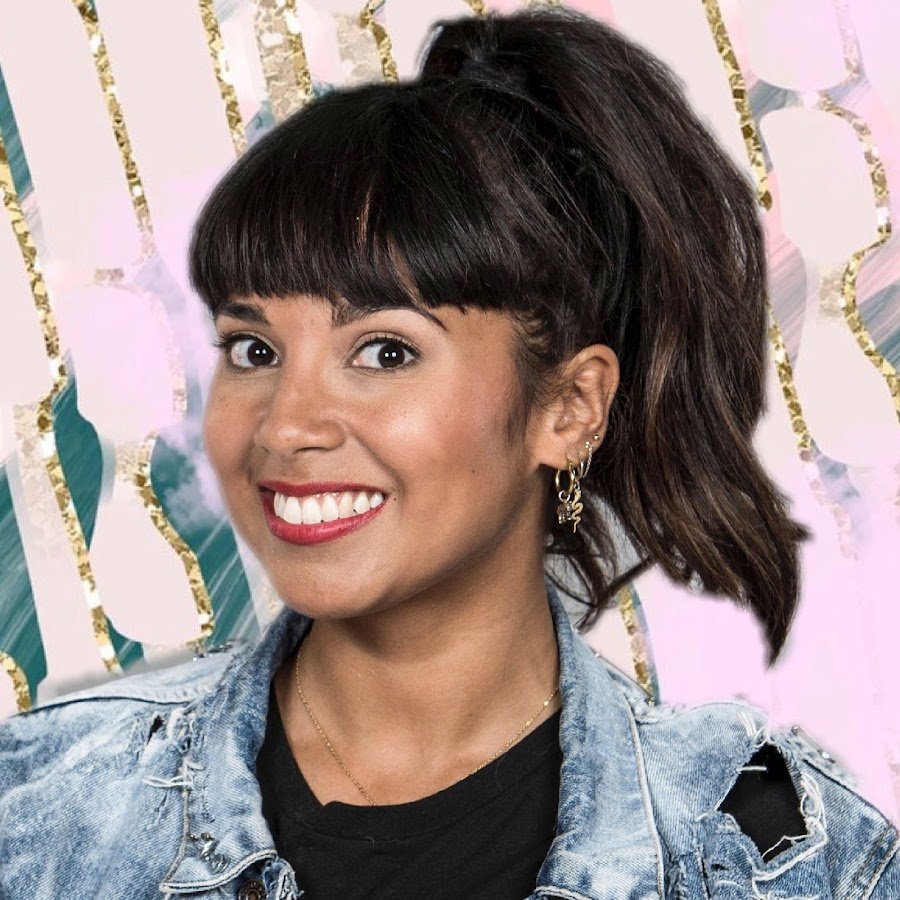 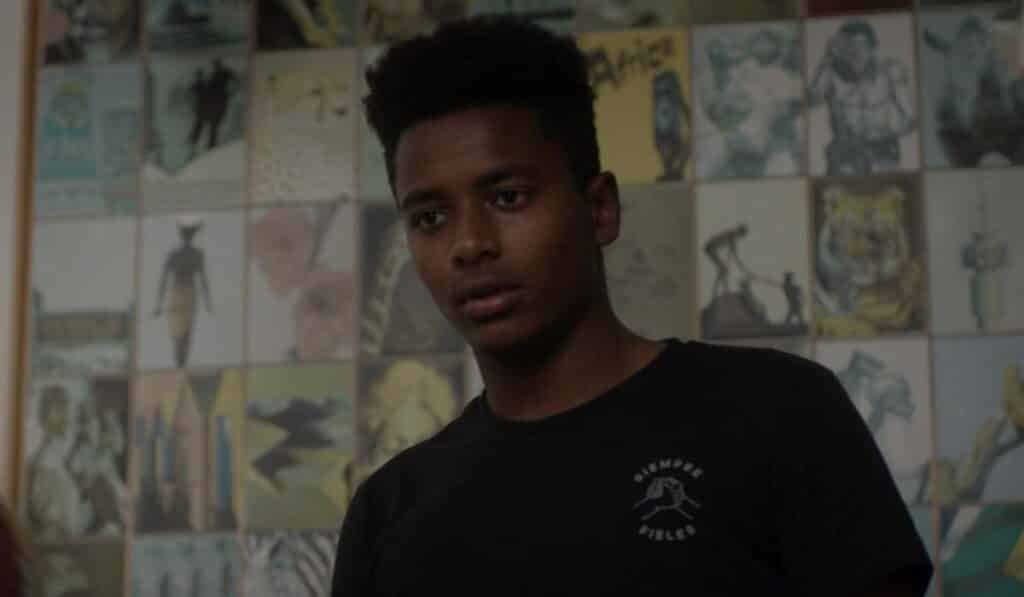 Nooij is a 20 years old Dutch actor who appeared in projects such as Oogapples and Silverstar and The Dinner. 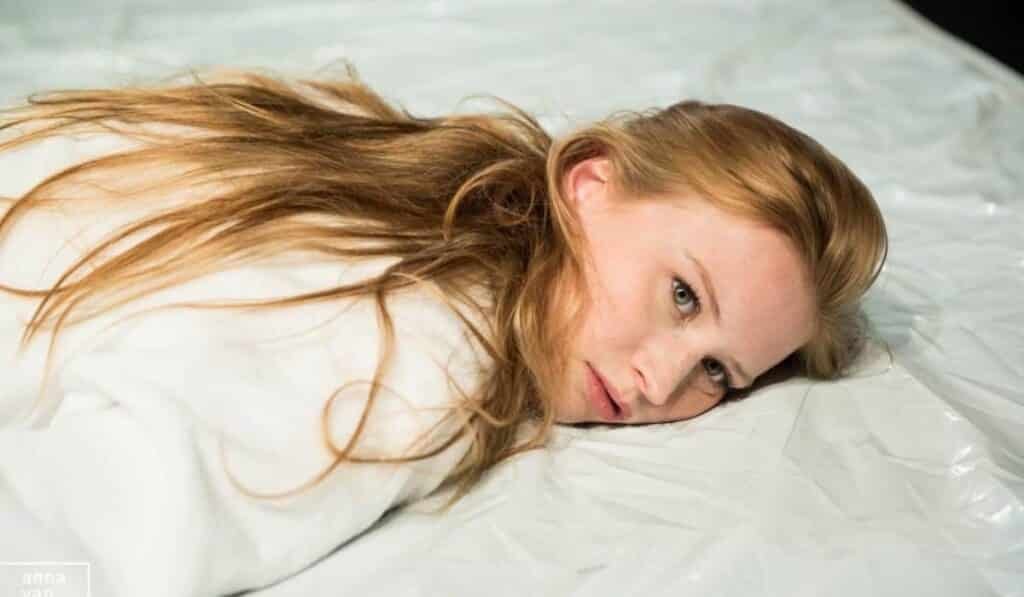 Giel’s most known works so far can be listed as Once Upon a Ladder, Harmonia, and The Promise of Pisa. 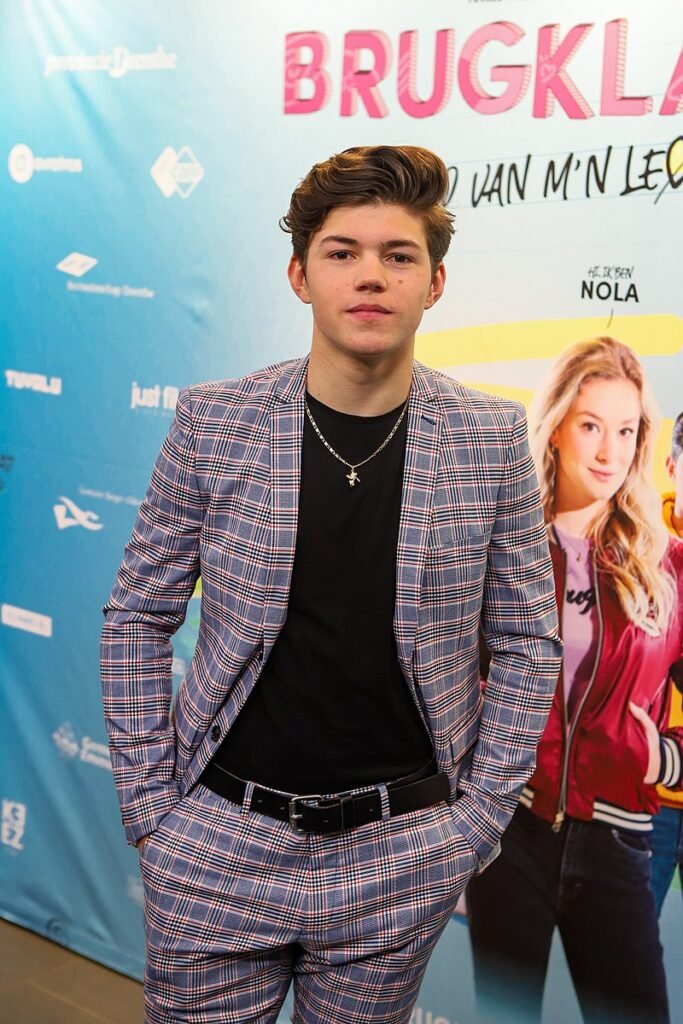 Visser is a 20 years old actor who previously starred in Brugklas TV series. He also holds on to the role of Valentijn Sanders in Good times, bad times. 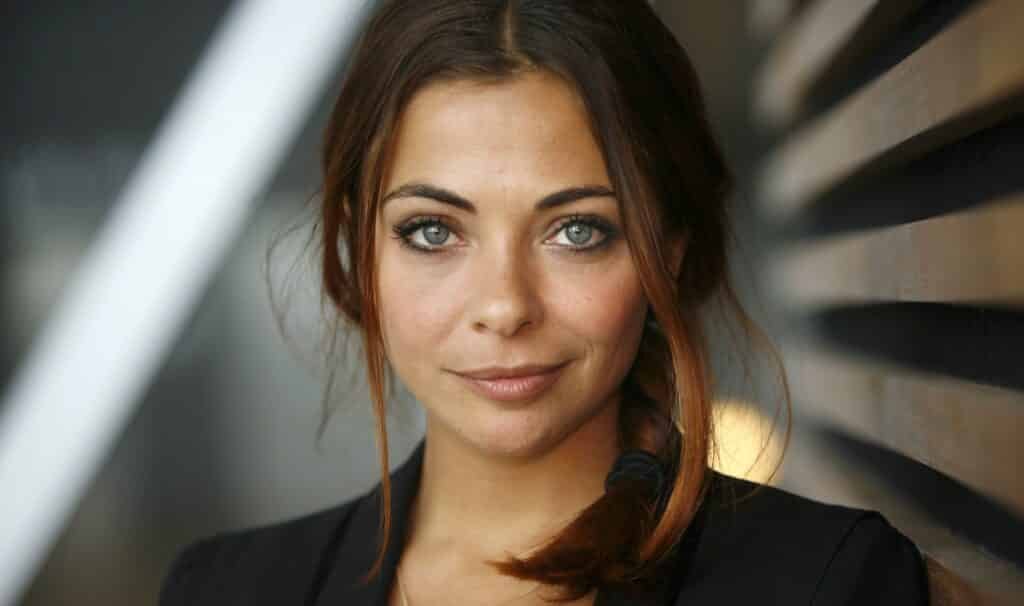 Verbaanis a household name in the Netherlands as she appeared in shows like Good times, bad times as well as movies like Costa! The 42 years old actress has a child named Odilia Lilibet van de Wouw. 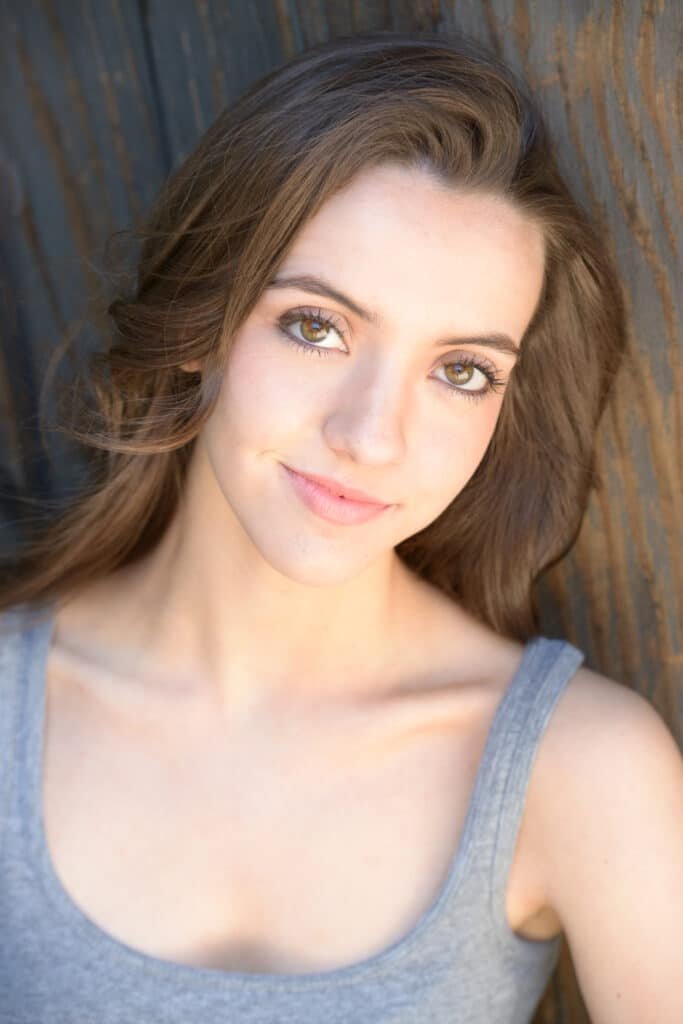 Powers is the only American actress in Misfit the series cast. She is 20 years old and known for shows like Emma’s Chance and the Adventures of Kesha & Macklemore.