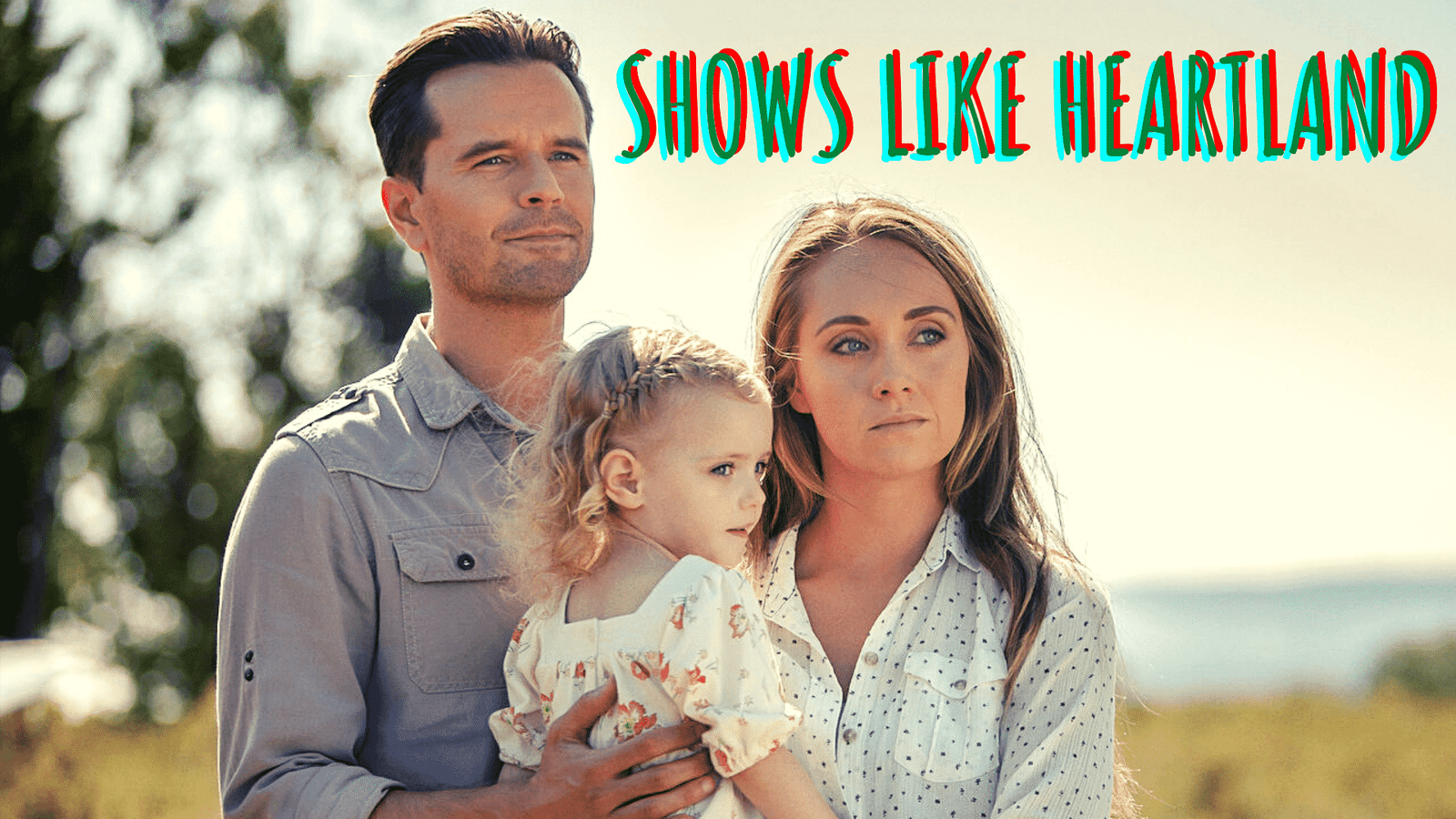 There is no question that Heartland is one of the best and most successful shows that is ever appeared on the TV screen. The Canadian production has managed to provide quality content with a mostly stable cast for nearly 15 years. Even though there are many shows like Heartland out there, it seems like very few manage to achieve the same triumph despite similar premises.

Towards the end of this month, we will welcome yet another season of Heartland, which is quite exciting. However, for the souls that got used to watching the series every single day for the past 14 years, waiting even for a day is unbearable. Therefore, there is an immense demand for shows like Heartland among the fan base of the series.

In this article, we are aiming to respond to that demand by presenting you with five shows like Heartland that are the ultimate blessing to watch. If you are a Heartland fan, do not miss out on these shows as well! 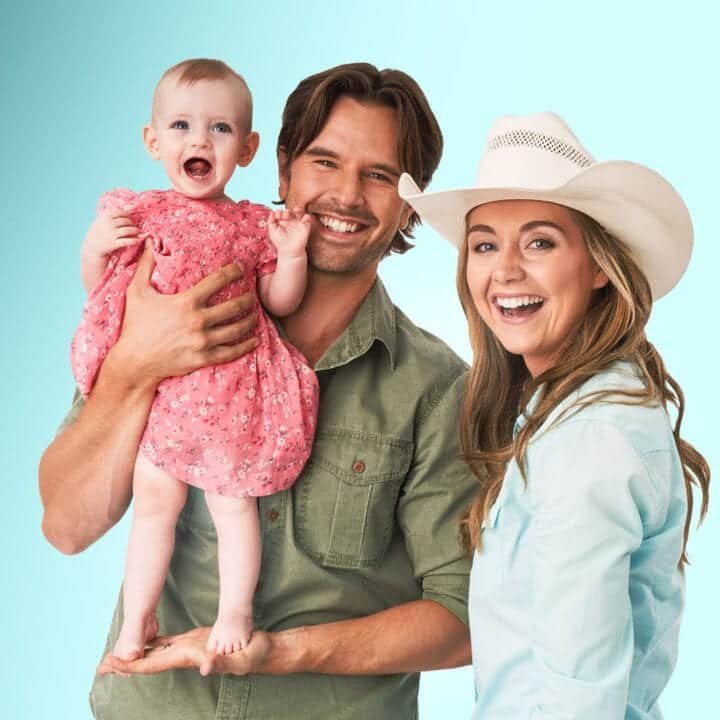 What should I watch on Netflix if I like Heartland?

When it comes to watching anything, it is quite difficult to think of any platform other than Netflix as the extremely successful streaming service is not very far away from declaring its monopoly over the sector. Thus, when it comes to shows like Heartland, the first thing we did was to take a look at Netflix shows to see if there are one similar to Heartland. Fortunately, Netflix did not fail us. From “When Calls Heart” to “Gilmore Girls,” Netflix has a lot to offer. 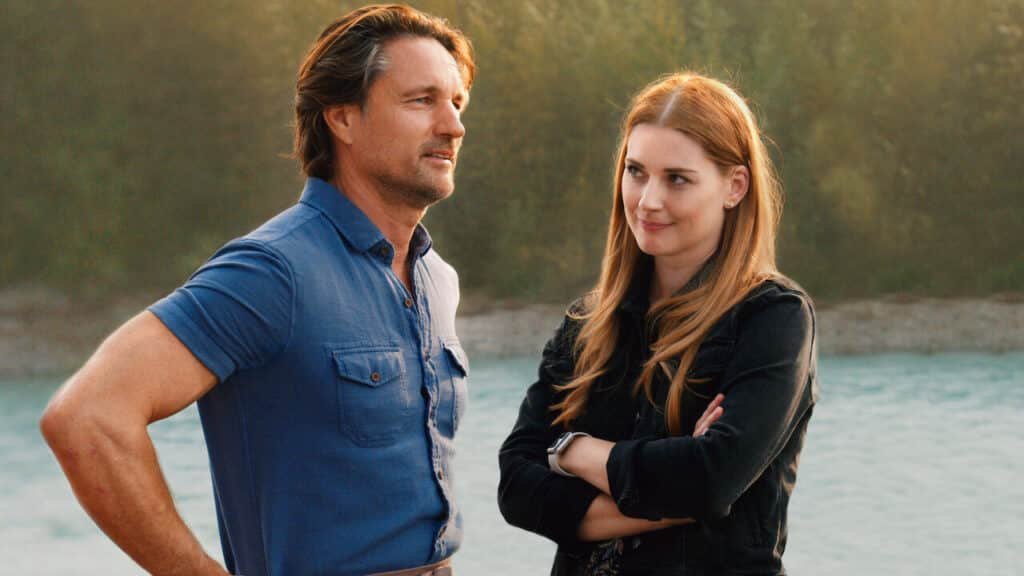 Released back in 2019, Virgin River has become an instant hit as it attracted millions of viewers who appreciate good old romantic dramas. The show is revolving around a nurse who recently lost her husband and moved to a town named “Virgin River.” Her attempt to start a new life becomes most successful as she falls in love once again while having a new job as well. Still, her past traumas continue to haunt her. The series’ ratings started moderately but as seasons continued, the audience started to pay more attention to this Netflix gem. Currently, the show has 3 seasons on air while Season 4 and 5 are on the way. 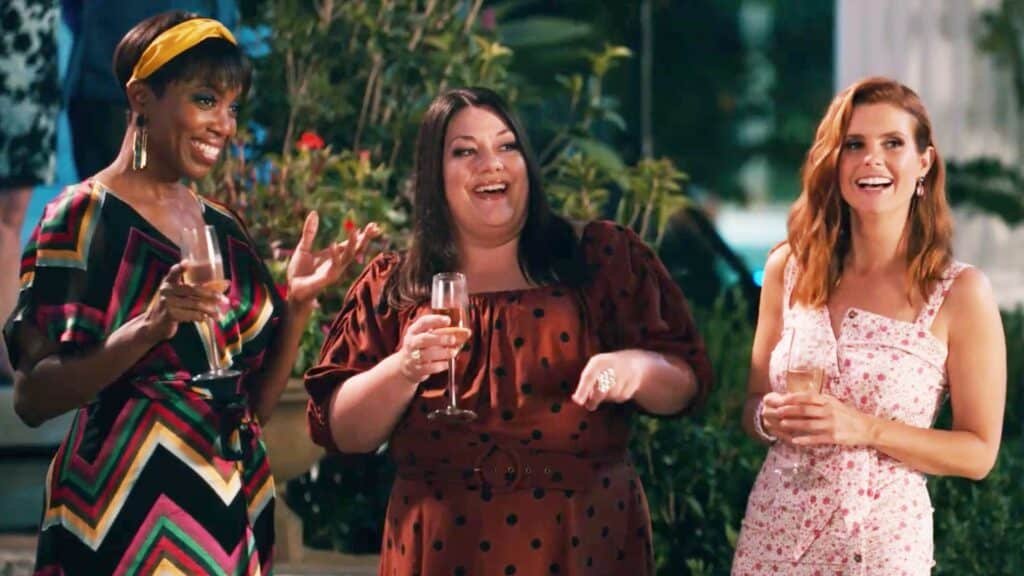 Sweet Magnolias is yet another romantic drama that is perfect in presenting the women’s perspective on matters of the heart. The American TV series following the lives of three best friends who are in there for each other in anything and everything. The leading actors of the show are JoAnna Garcia Swisher, Brooke Elliott, and Heather Headley. This show is also on Netflix and currently waiting for its 2nd season to be released. 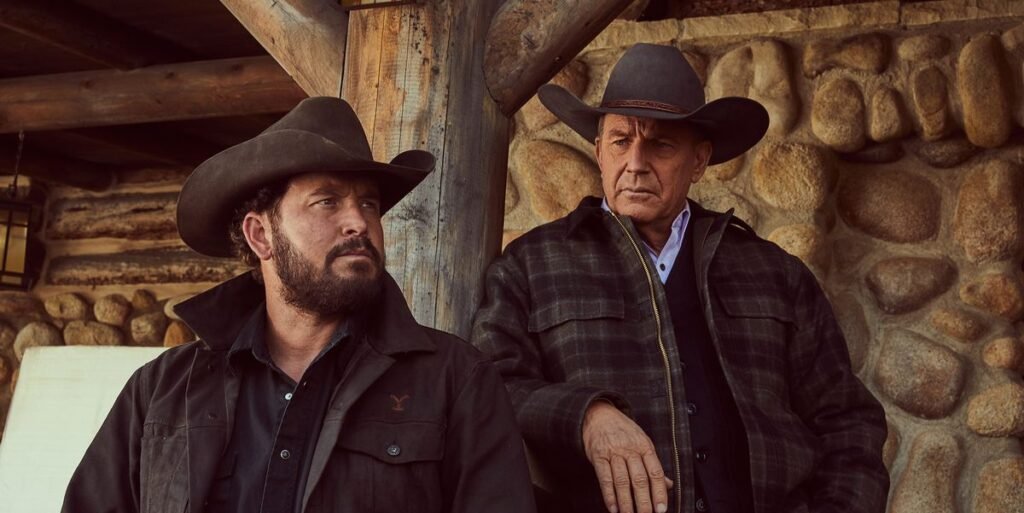 After two romantic dramas, it is now time to explore the ranching aspect of Heartland. Do not get us wrong, Yellowstone also has plenty of romanticism and drama within. However, the show has a visibly harsher tone than the previously mentioned shows like Heartland. It is a rough, bitter, and yet also a very delicious piece of TV that we can’t get enough of. Starring Kevin Costner, the series is focusing on the Dutton family who is the owner of the biggest ranch in Montana. With a mysterious past and complex web of relationships, the Duttons are worth to be watching at all times. The show is killing at the ratings for years and a new season is on the way. 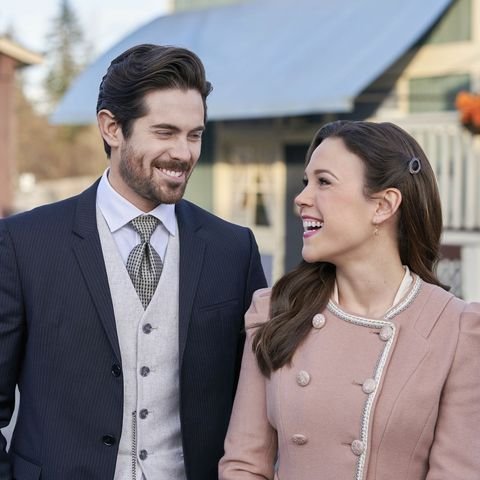 When Calls the Heart

4-) When Calls the Heart

When Calls the Heart can be referred to as the peak of romance. A Canadian show just like Heartland, the series is a period drama that is focusing on a love story taking place back in the 1900s. The leading character in the series is Elizabeth Thatcher, who was once a city lady hanging in high society but now moved to a small town to be a teacher. A promising premise, isn’t it? 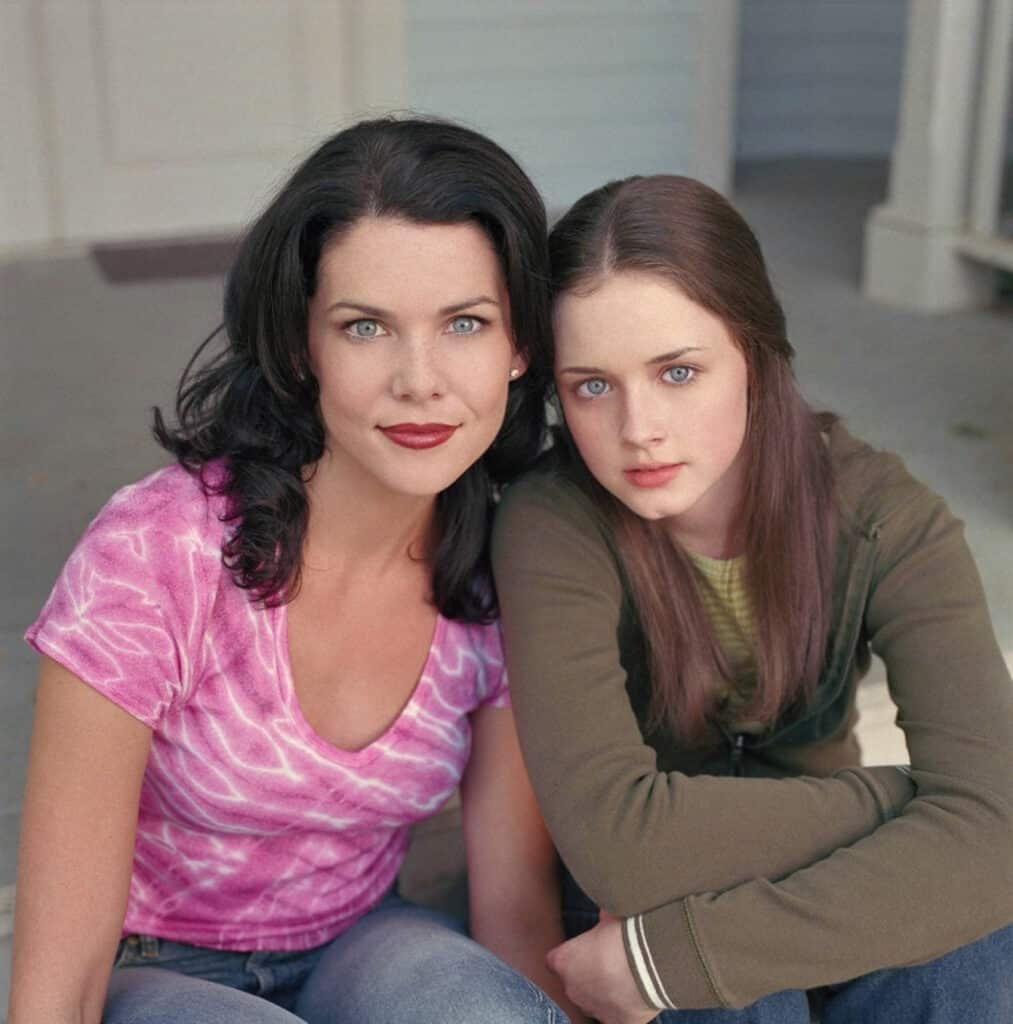 Gilmore Girls is one of the most popular shows that ever hit the screen. Released back in 2000, the show already has classical status as many others followed its path to glory. Focusing on the lives of a single mother and her daughter, Gilmore Girls has a simple and yet heartwarming premise. When it comes to relationships, friendships, and family ties, there are very few shows better than Gilmore Girls.