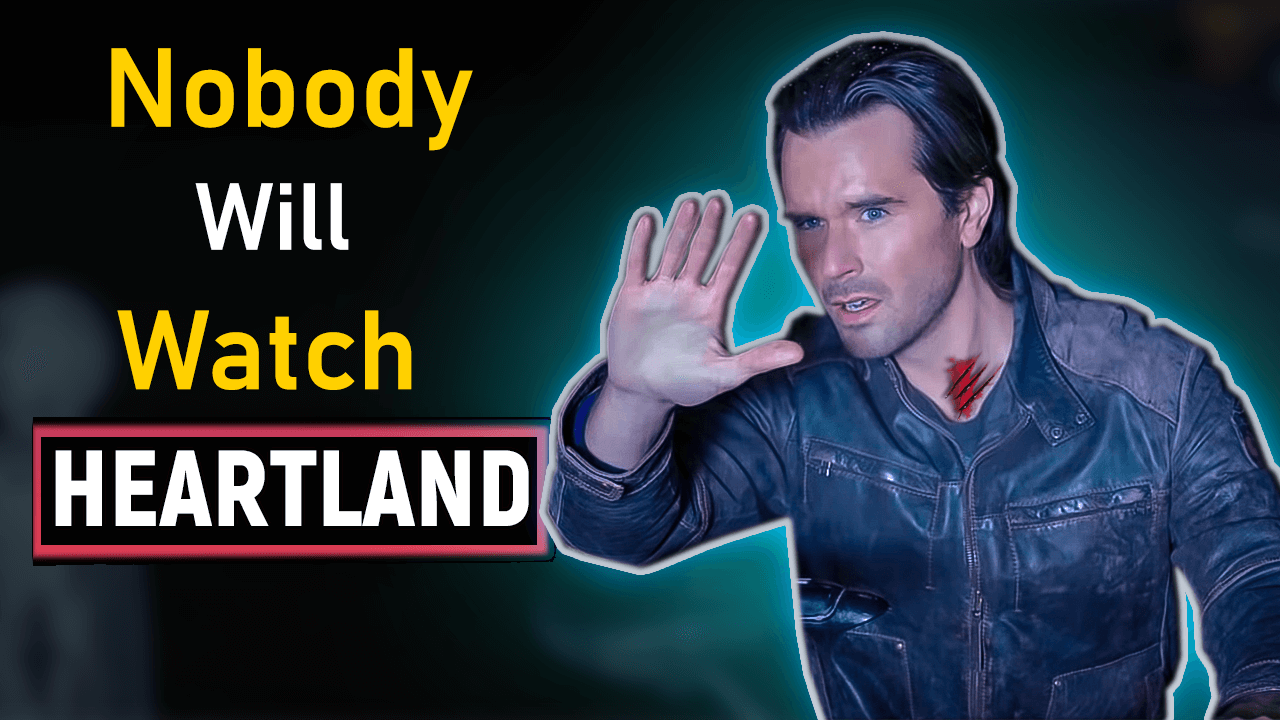 Nobody will watch Heartland Season 15! Here is WHY!

Today, we’re saluting you with some bittersweet news. The good news is that Heartland Season 15 is on its way. The bad news is, no one will be watching. Well, we know that it is a bold statement to have. However, we have strong views to support such a radical theory. Yes, we can’t believe we’re saying this but there is a high chance that our beloved Canadian TV show Heartland might have lost its mojo. Is it possible to reverse this bitter fate? Let’s figure it out together!

Everything started when the show decided to break its ways with one of the most loved characters, Ty Borden, played by Graham Wardle. The demand came from Wardle himself, as he wanted to pursue other career paths after spending 14 years in the Heartland family. It seems like Wardle was dreaming of such a departure for the past two years. In fact, he informed the showrunners as early as 2018 of his intentions, so that they can write down a proper script that is paving the way for his character’s death.

Even though unlike many characters’ deaths on TV, this was a pretty calculated one, it still hit very hard as many could not believe how Ty can be killed off so suddenly. It showed that no matter how good your writing is if you are killing a beloved character, it will have an impact on the show. And this impact has been quite visible on the Heartland. 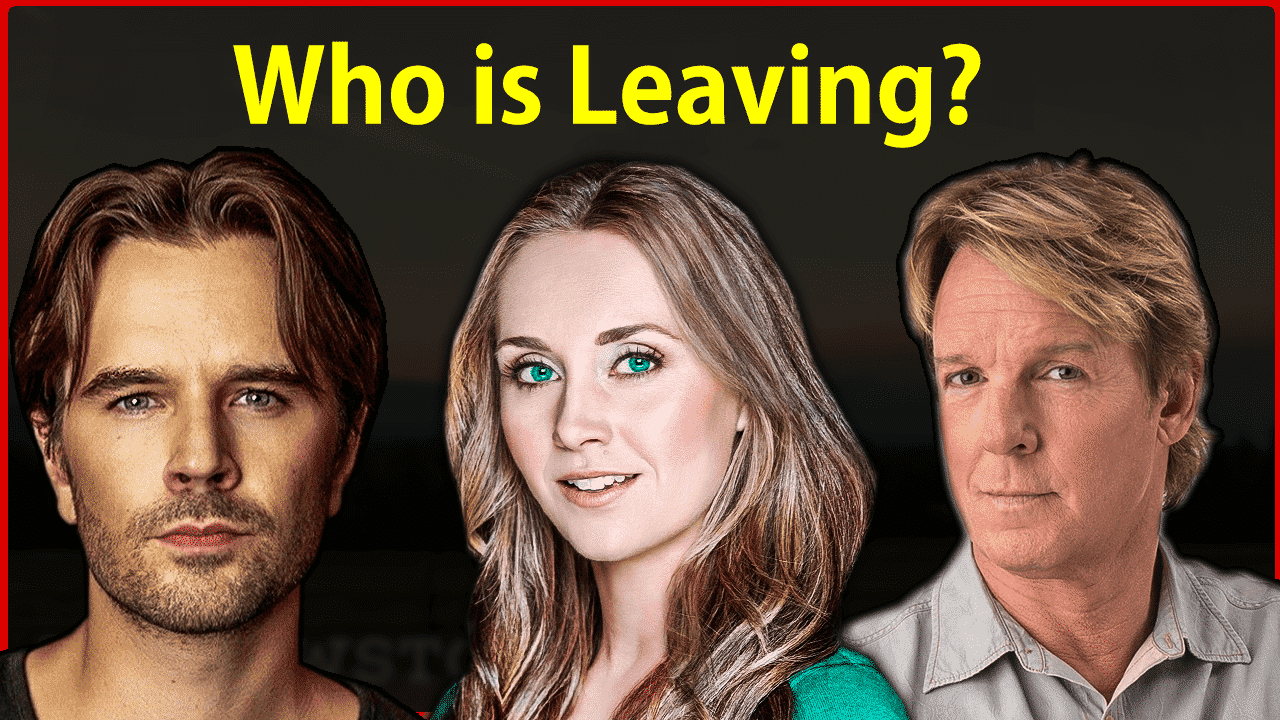 It is true that Heartland has a very strong cast, powerful plot, and amazing landscape that managed to gain a cult following consisting of millions of viewers worldwide. And yet, all these qualities seem to have failed when it comes to covering up the loss caused by Ty’s death. Ty was one of the central characters of the show. He was a lost boy at first with a troubled background.

In time, he became an inseparable piece of Heartland ranch as he has become very qualified in everything related to the animals, horses in particular. He also became very valuable to the Heartland family with his kind heart, hard-working nature, and good intentions. His most valuable bond, however, was formed with Amy, the granddaughter of the owner of the ranch.

The two had instant chemistry with each other in Season 1. Afterward, their back and forth lasted for a few more seasons until they giving up on games and decide to be exclusive to each other. This beautiful relationship turned into marriage at one point and the couple had a lovely daughter together, Lyndy. The romance between Amy and Ty was so impactful that most of the audience were watching the show only for the sake of this young and passionate couple. Watching a relationship grow for almost 14 years is a true investment and thus millions of fans dreamt of seeing the couple getting old together. 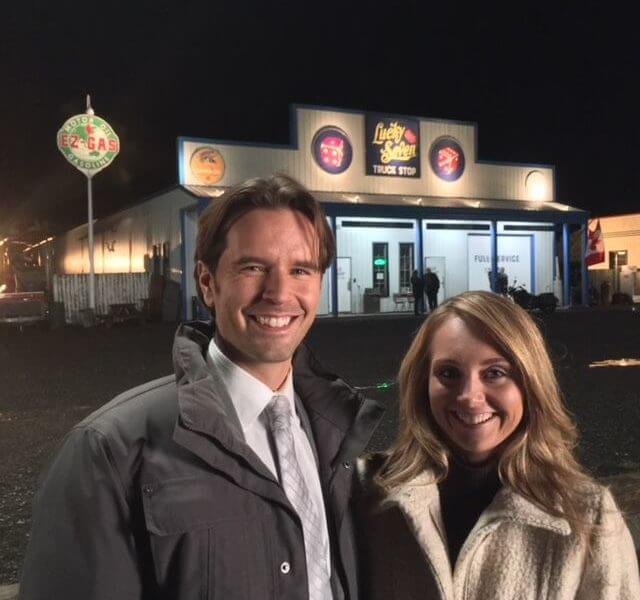 Unfortunately, these dreams fell off the bridge when Ty got shot in the Season 13 finale and then die from a blood clot in 1st episode of Season 14. The incident caused massive shock waves among the fans as many could not hold their tears while others got seriously angry. As a result, thousands of people decided not to watch the series anymore, refusing to be a part of a show that lacks Ty.

The ratings of Season 14 prove this decision’s reflection on the number of views. Compared to the previous season, Season 13, Season 14 witness a massive drop in ratings. The highest-rated show of Season 13 is episode 5 with an average of 9.6 while the lowest rating of the season belongs to episode 9 with 9.2. In season 14, however, the highest-rated episode is Episode 5 with 8.9 while the lowest rating belongs to Episode 1 with 8.3. So, the numbers talk and signal that Season 15 will probably witness even a greater drop in the ratings.

Will you continue to watch Heartland? Do you think the series lost its mojo after Ty’s death? Let us know what you think in the comments below!