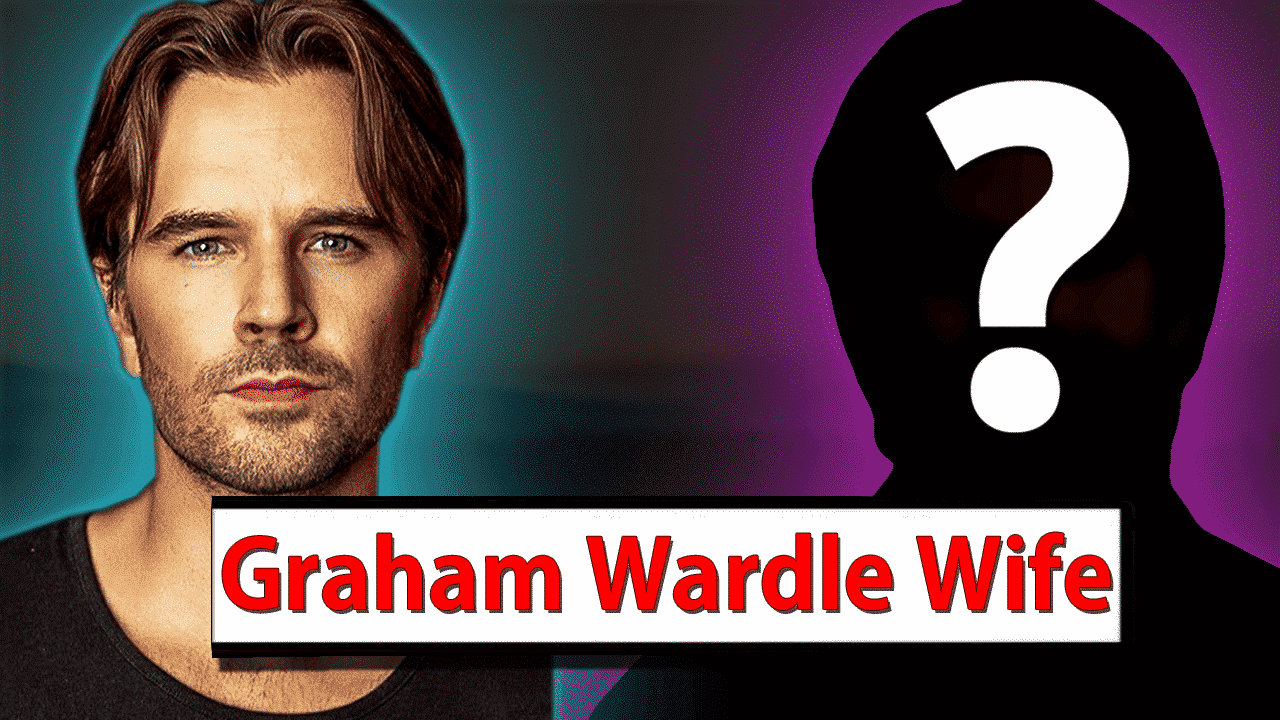 When Graham Wardle said goodbye to his role at Heartland as Ty Borden at the beginning of Season 14, millions of fans were devastated as he was one of the backbones of the legendary Canadian show. Heartland Graham Wardle was kind, hard-working, romantic, and charismatic, which made him one of the most dreamy characters that ever hit the TV screen.

Wardle was in the show since the beginning as Ty and was the boyfriend of Amy, played by Amber Marshall. Their romance lasted for years and enchanted millions across the globe. It took a while for the couple to have an exclusive relationship with mutual commitment. Still, the two eventually got married and had a lovely daughter. Season 14, however, started with the surprising death of Ty, leaving the audience heartbroken as they invested in this relationship for more than a decade. 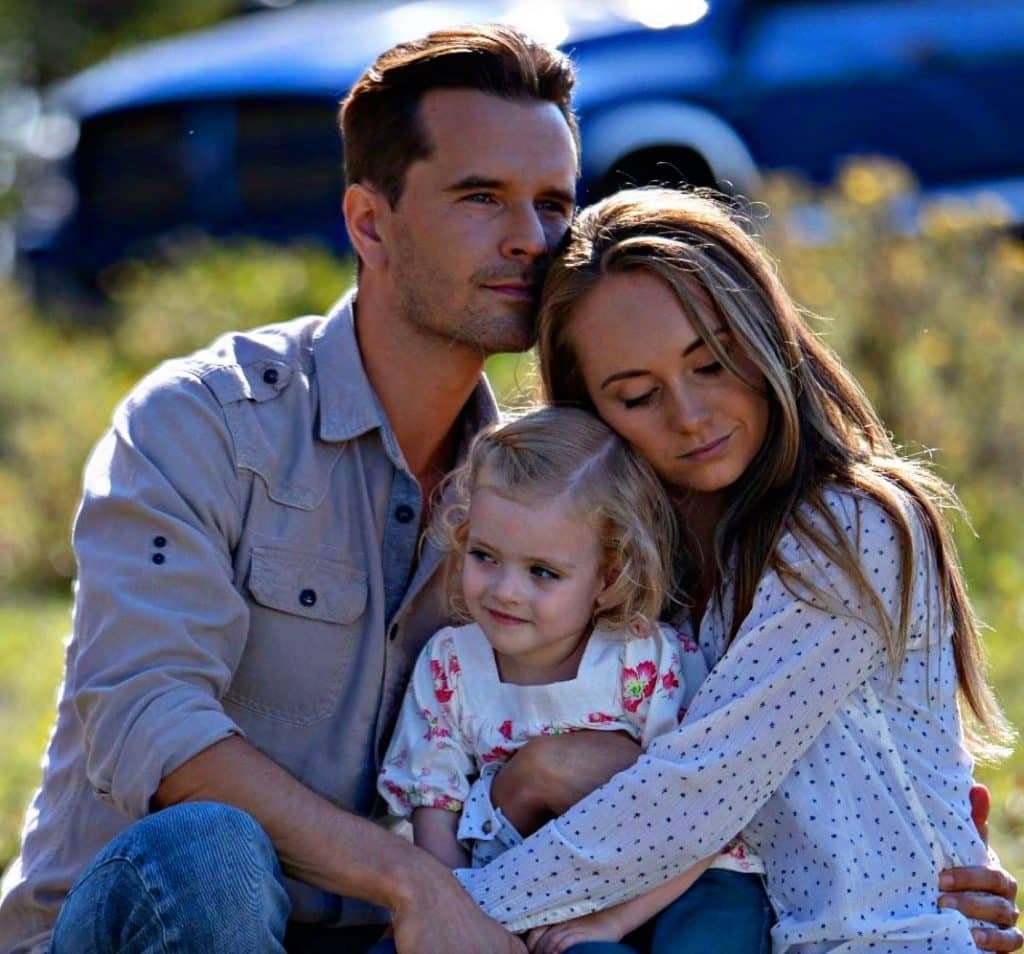 Even though we were upset to see one of our most beloved characters die so suddenly, the fact that Wardle himself demanded such a move comforted us. We know that such a talented actor who successfully delivered an amazing character for over a decade now chooses to follow a different path. In other words, we are not only fans of Ty Borden as a character, but also Graham Wardle as an actor.

Now is the time to explore his personal life to root for him in his other projects. In this article, we have collected everything to know about Heartland Graham Wardle. So, without further ado, let’s dive in! 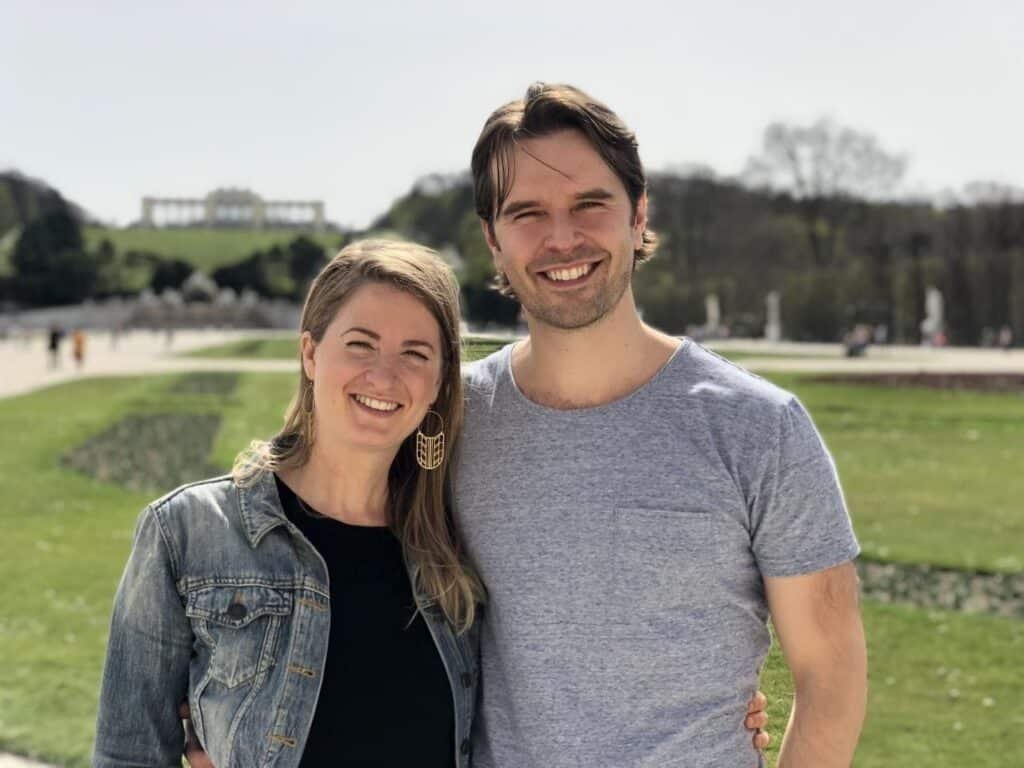 Wardle is not one of those celebrities who live their lives on cameras at all times. In fact, he may even be considered secretive since we do not have many details on his personal life. However, we know that he got married to his longtime girlfriend, Allison Wardle, back in 2015, only to be divorced in 2018.

The interesting point is that we only learned about this divorce in 2020 when he revealed the subject during a Facebook Live broadcast. Currently, Heartland Graham Wardle is considered to be single. 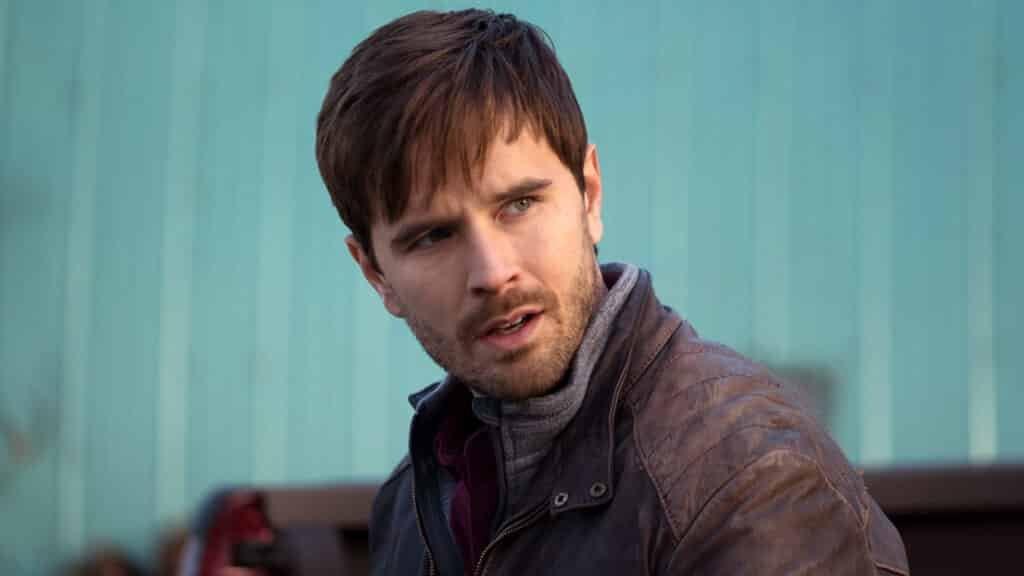 Wardle was born on Sept.6, 1986, making him a 34-years-old actor. He was born in Mission, British Columbia, Canada. He has five siblings.

He has been acting since he was 6 when he mistakenly entered into an audition, in which he got the part for a toy commercial. 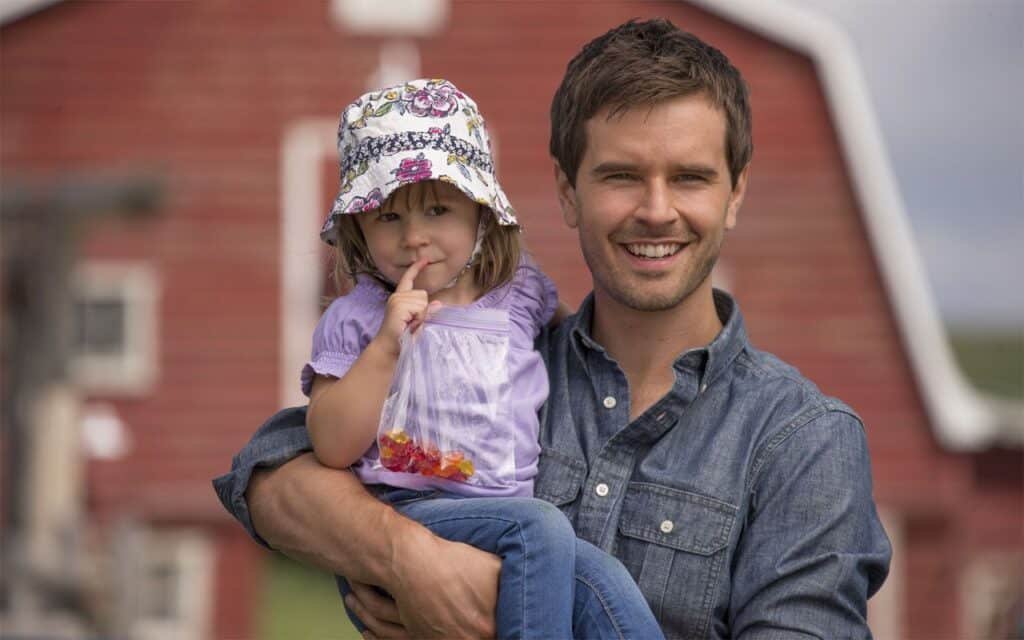 Wardle on the set of Heartland.

The answer is no. Wardle has no children as of now. He has no mention of any plans to have children either. However, we watched him as a father in Heartland. Alongside Amy, they raised their lovely daughter Lyndy as a perfect ranch girl. 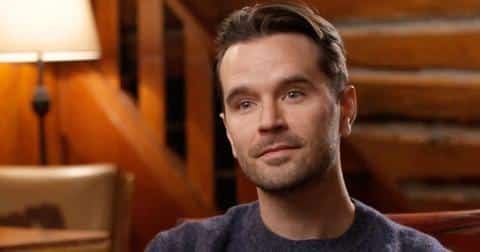 It is estimated that Heartland Graham Wardle is estimated to worth $3 million. He played in multiple TV shows, published a book named “Find Your Truth” and has a podcast titled “Time Has Come.” Wardle is known for his charity work.

“I think it’s great to give back and I think that when you are blessed to be able to share with others, I think that that’s what life is about: sharing what you have and giving…” he once said.

He raises funds for the organization ‘Men of Hope’ and founded ‘Cruise With A Cause’ which is a fundraising charity that organizes motorcycle races every year.