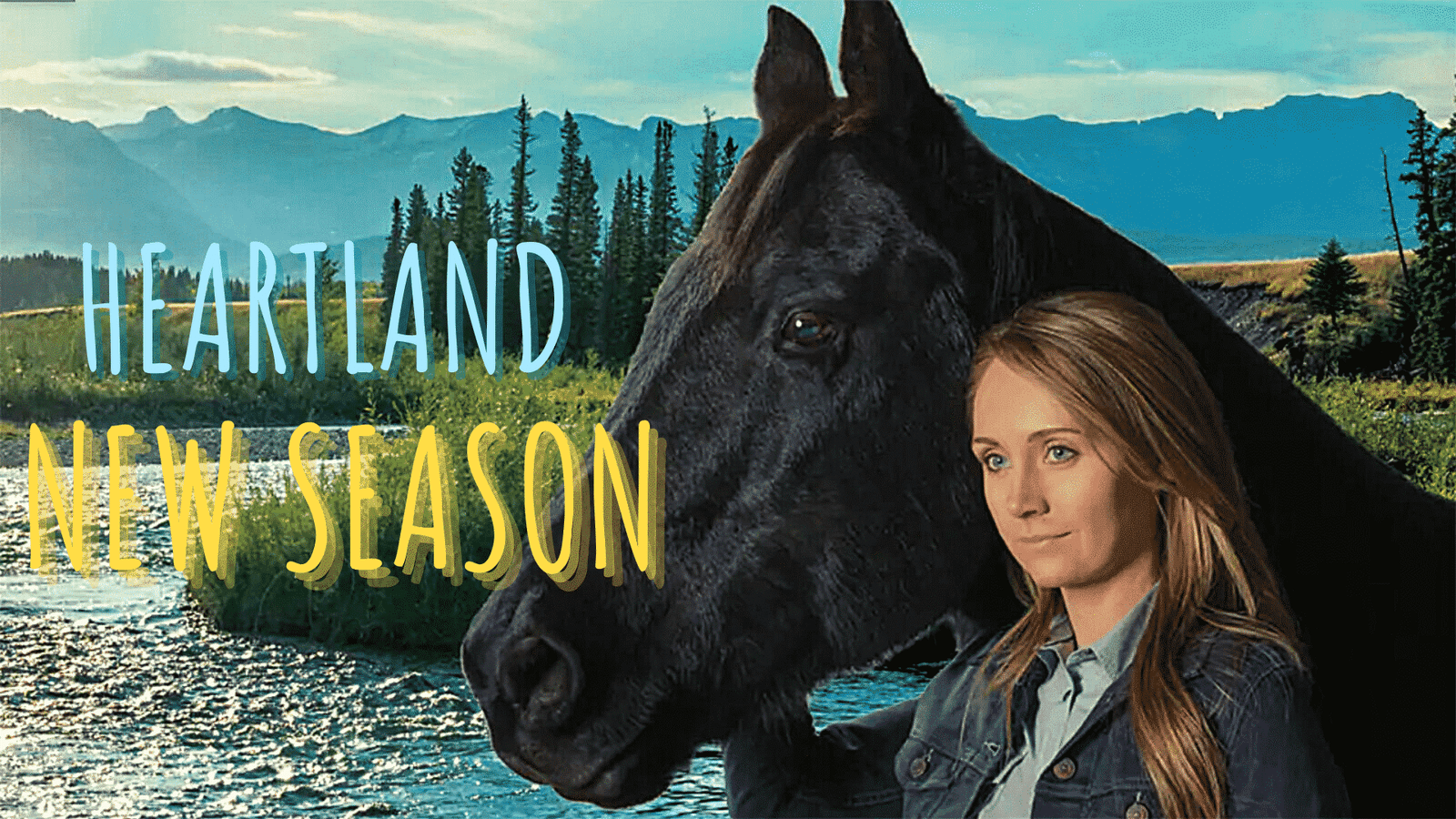 Adapted from the best-selling books of Linda Chapman, the Canadian TV show Heartland has been pleasing us with quality production one season after another since 2007. Heartland seasons are artfully crafted, gifted in telling a story while lacking any needlessly prolonged scenes.

The show manages to deliver the life of the Flemings, the owners of the Heartland ranches, while also reflecting on the daily life surrounding the ranch. Heartland seasons contain everything you want from a TV show as an audience at once: drama, romance, action, and even an occasional drop of a mystery.

Because the show is on air for quite a long time now, keeping such momentum and preserving its unique bond with its fans are major successes. In this article, we will take you on a journey on Heartland seasons, examining their current stance in the TV industry. If you are a Heartland fan like us, you are in the right place. 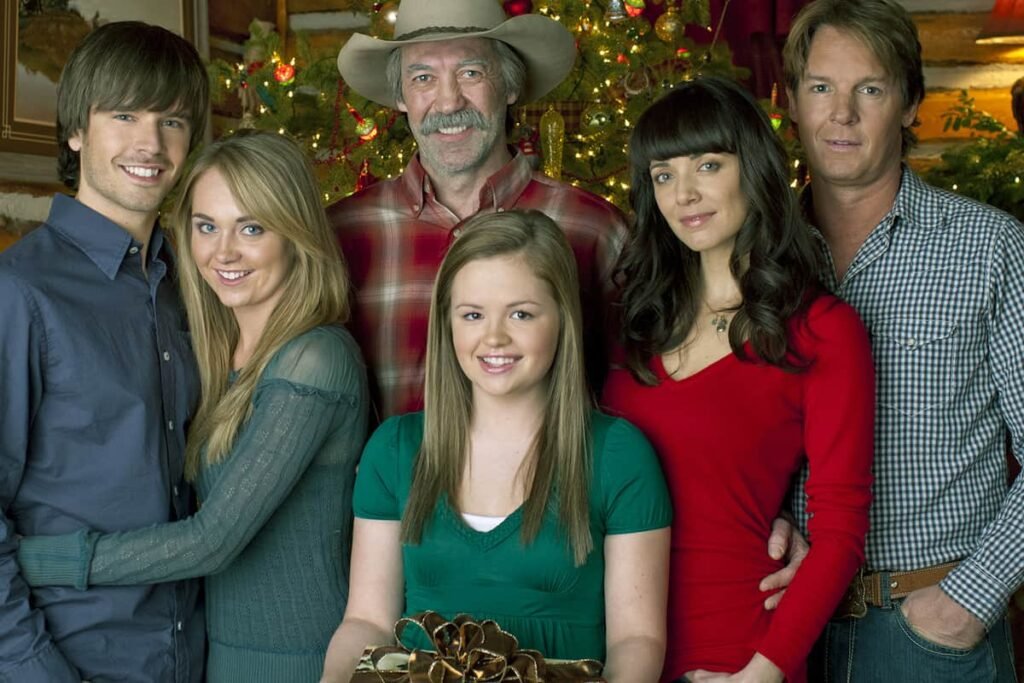 Heartland seasons are filled with family drama, romance, and the right dosage of action.

How Many Seasons Does Heartland Have?

There are 14 seasons of Heartland so far, with – hopefully – many more to be released in the upcoming years. Over the past 14 years, Heartland seasons managed to establish a certain pattern and quality that never fails its audience. Even though the first-ever season of the show was consisting of 13 episodes, the later Heartland season had 18 episodes, up until Season 12. Starting from Season 12, the number of episodes dropped to 10. Each episode of the show has about 45 minutes of running time.

The Season 14 of the show aired back on July 8, 2021. Although it’s still quite recent since we binged Season 14 of Heartland, the new season is already on its way. The release of Season 15 has been confirmed by the leading actress of the show, Amber Marshall. We are expecting the new season to be premiered on Oct. 15, 2021. 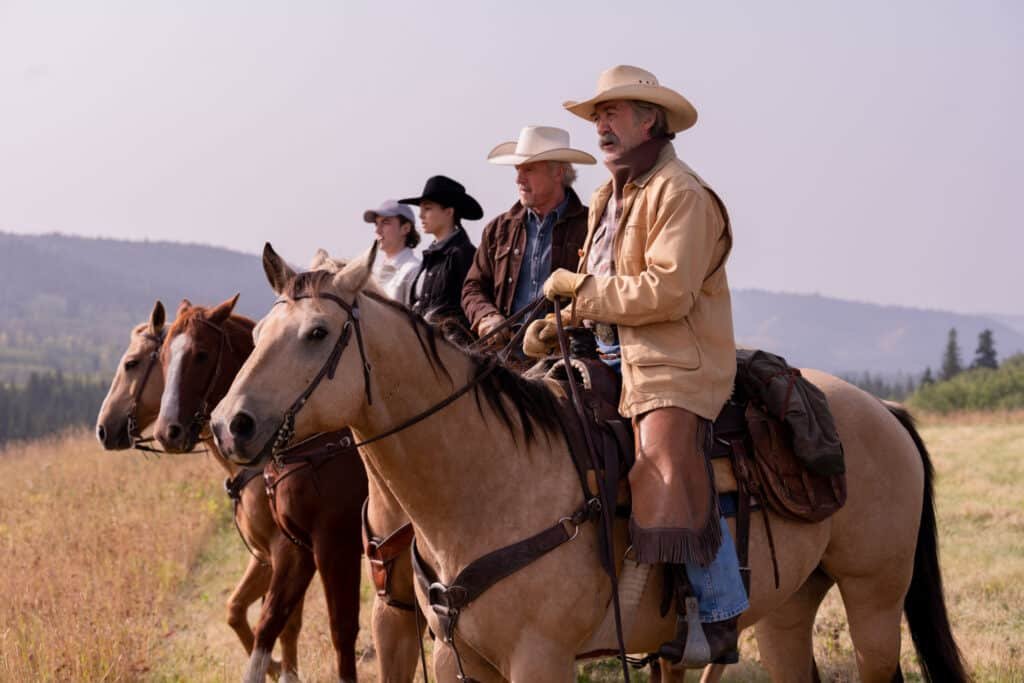 A scene from Heartland Season 14.

Season 14 was one of the most bittersweet Heartland seasons ever. It was full of mourning, sadness, and tears while also focusing on recovery, healing, and revival. The reason why is that our favorite leading actor, Graham Wardle, playing Ty Borden, left the show, causing Ty to have a sudden, tragic death. The incident transformed the life of Amy, played by Marshall, and led her to heal herself first, and then her daughter, Lyndy.

Now that we wrapped up Season 14 at a point when Amy was ready to stand up once again and survive despite all of her sorrow, we can expect Season 15 to witness a major comeback from Amy. She will probably focus on her relationship with Lyndy while working even harder for her dreams. We, as the fans, cannot wait for our beloved Amy to smile once again. 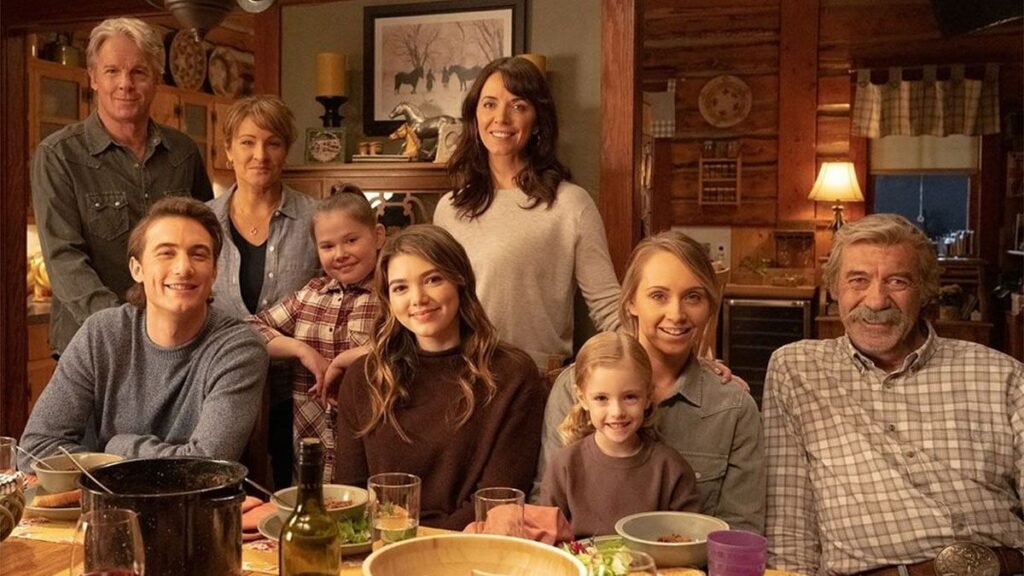 Is Heartland on Netflix

Yes! Our favorite streaming platform has almost all Heartland seasons, ready to be streamed worldwide. We say “almost” because Season 14 is still yet to be streamed on the platform. Nevertheless, it is expected for Season 14 to hit Netflix soon as well. Do you know what would be great to do while waiting for Season 14 to come to Netflix? Binging all prior 13 seasons! 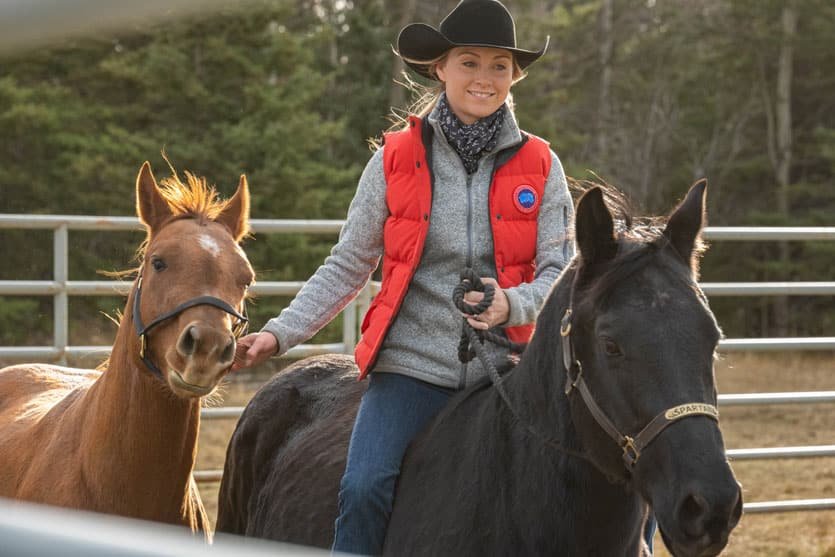 Where is Heartland Ranch?

Although Heartland seasons are all filmed in at least 4 different locations, everyone’s eye is on the Heartland ranch itself. With its green scenery, horses, adorable barns, and cozy atmosphere, Heartland ranch is, without a doubt, one of the stars of the show.

Thankfully, the location is available for the visit of the fans. It is located in Alberta, Canada, and has been operating as a ranch since 1928. It is a massive ranch that happens to be neighboring the ranch of Marshall, who often rides horses to work.

Other locations of Heartland seasons are the town of High River, a dude ranch, and a studio in Calgary. Season 15 is also being filmed in Calgary, High River, Millarville, and Longview in Alberta, Canada. 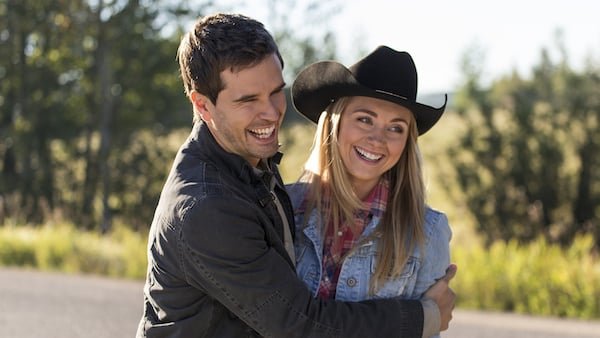 Who Does Amy End Up With in Heartland?

Let’s be honest: it has been always obvious who Amy will eventually end up with. As soon as Ty entered her life, it was clear for Amy that Ty was the one for her. Still, through Heartland seasons, it took a while for the two to have an official relationship. Still, the couple got married in Season 9 and have a lovely daughter in Season 10. 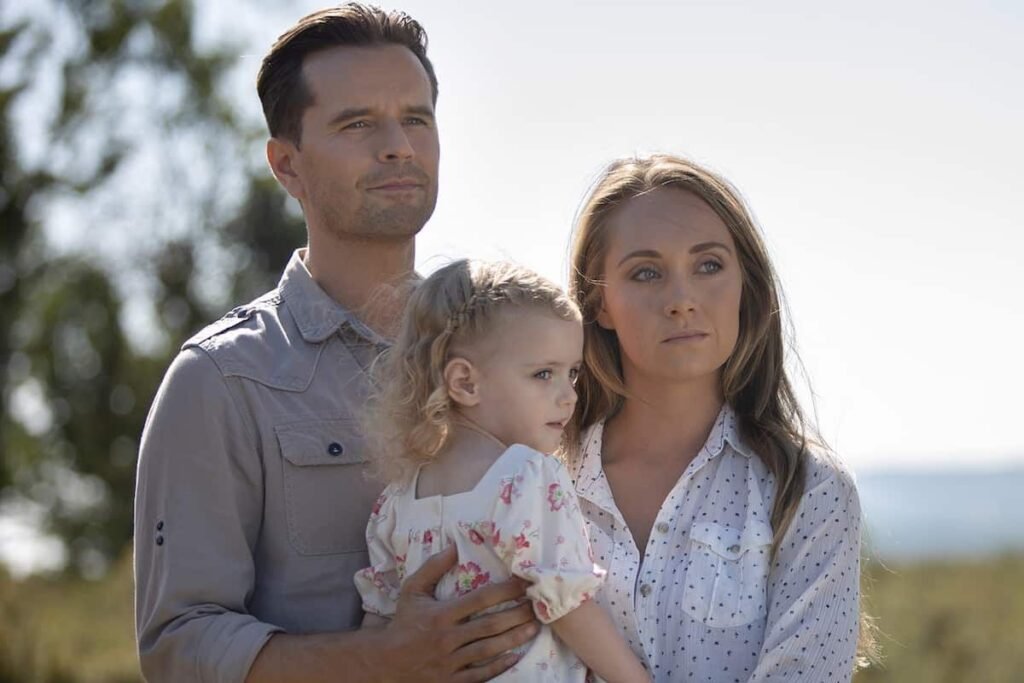 Ty and Amy together with their daughter Lyndy.

While we have been lucky enough to watch the two being happily ever after for three beautiful years, Season 13 had a bitter ending for all of us. Ty’s death certainly has become the biggest loss in the series so far. Now that the love of her life is gone, we are not sure if we will ever see Amy with another love interest in the upcoming Heartland seasons. Regardless, we can confidently say that Amy ended up with Ty, and had some of her best years with him.