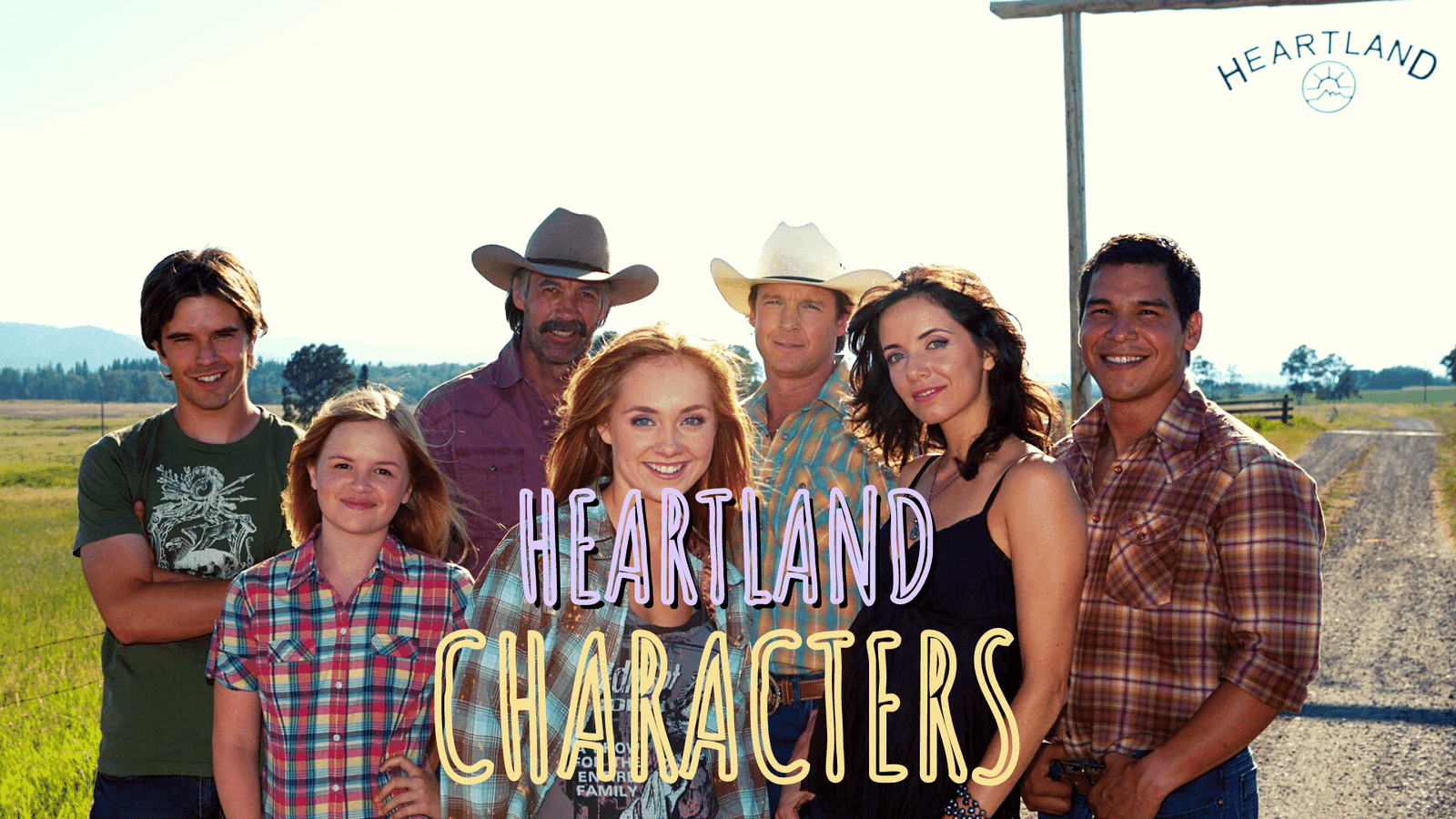 It’s been only a few months since the longest-running show of Canadian TV, Heartland, premiered its 14th season. However, we have already started to speculate on the series’ Season 15 since waiting for yet another year for the upcoming episodes becomes unbearable sometimes. One of the main reasons why the fans worldwide cannot get enough of the show is the beloved Heartland characters. 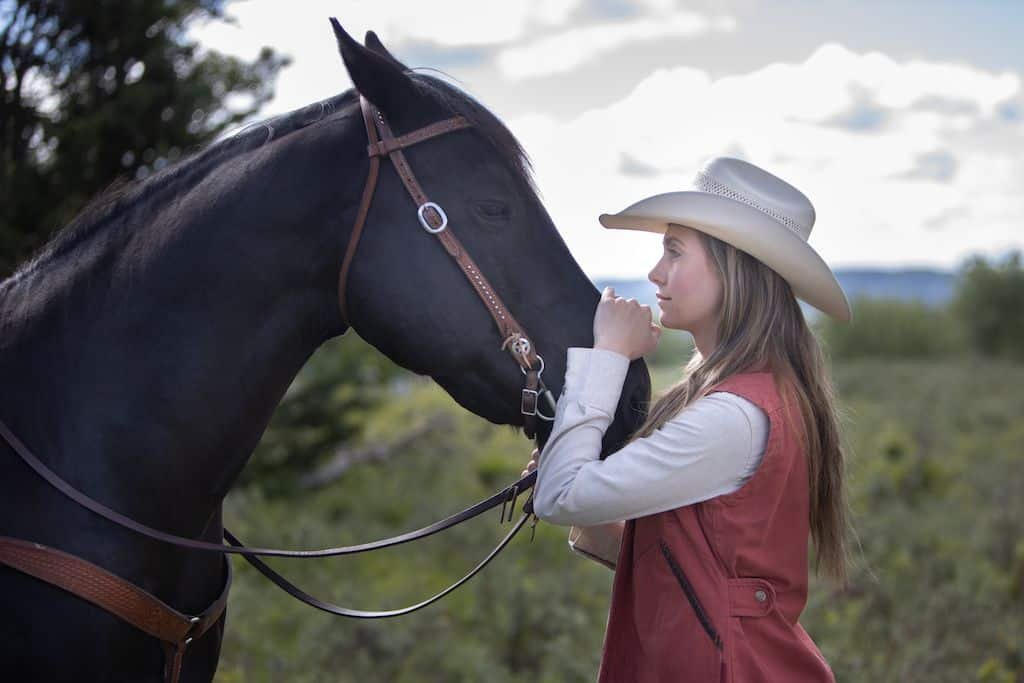 Our cherished leading Heartland character Amy Fleming is played by Amber Marshall. Marshall was born on June 2, 1988, and currently is at the age of 32. Her zodiac sign is Gemini. She is happily married to Shawn Turner. Her passion other than acting is animal care as she frequently volunteers at the local animal clinics. She has five horses herself. 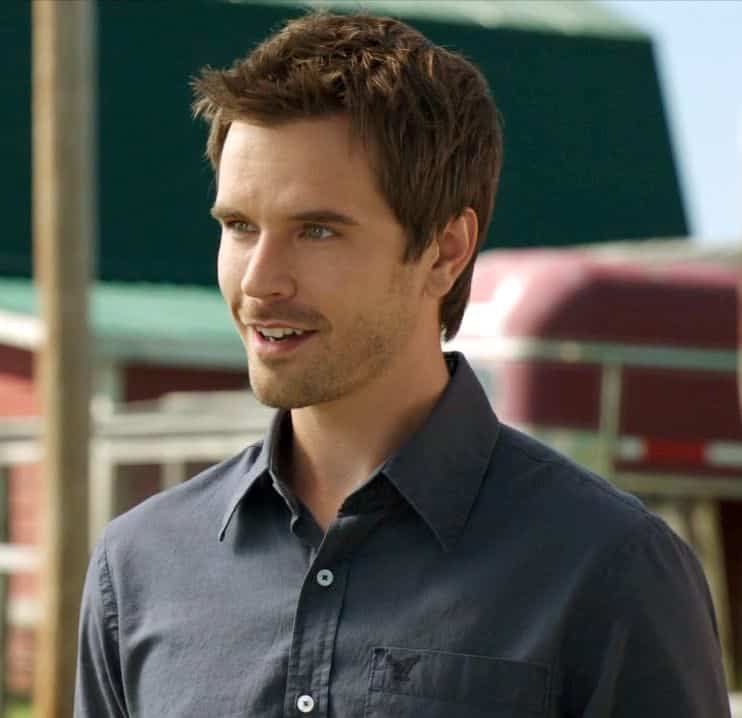 Wardle was playing one of the best Heartland characters, Ty Borden until Season 14 of the show. He was the husband of Amy and father to their daughter, Lyndy. At the end of Season 13, he faced a sudden death, upon the request of Wardle to leave the show.

Wardle is not only an actor but also a podcaster. He was born on September 6, 1986, and is currently at the age of 35. He was married to Alison Wardle until their divorce in 2018. Currently, he is single. Wardle’s zodiac sign is Virgo. 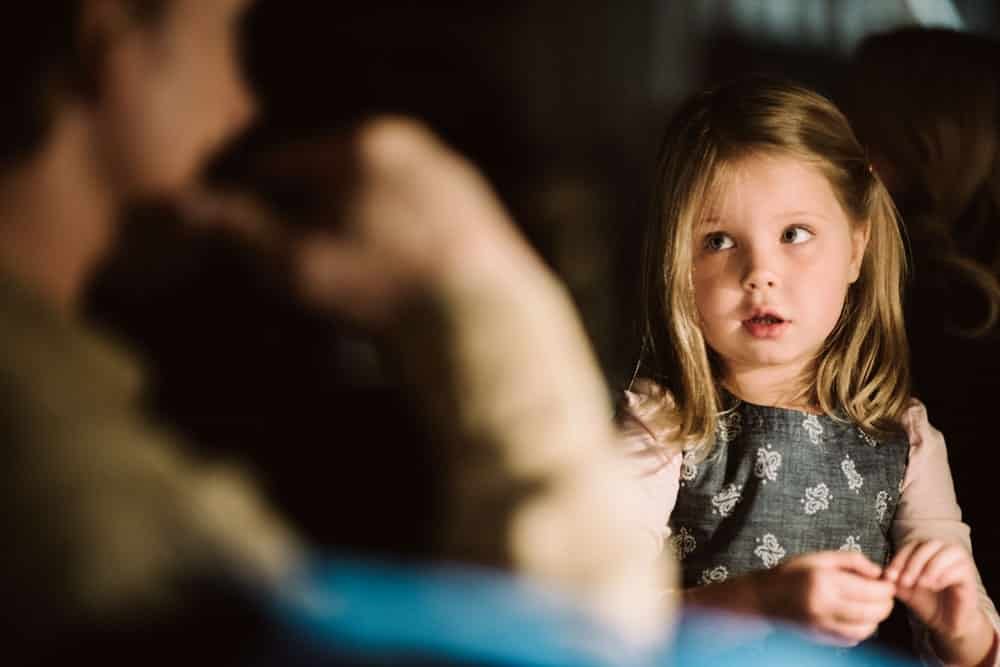 Catherine “Katie” Marion Minnie Fleming-Morris is one of the youngest Heartland characters.

Who Plays Katie on Heartland

Catherine “Katie” Marion Minnie Fleming-Morris is one of the youngest among the Heartland characters. She is the daughter of Lou and Peter. She was born back in Season 4 at an episode titled “Passages”. She was born at the Heartland ranch and was delivered by Ty, Amy, and Mallory.

Surprisingly, Michelle Morgan, who is portraying the mother of Katie, Lou, was pregnant in real life at the time in the show. However, the actress who plays Katie is not her real daughter. Katie had been portrayed by four different actresses so far. The first two actresses that played the part of Katie were twin sisters named Kiera and Jordan Habart during the season 5 to 7. Then, the character was portrayed by Julia Maren Baker until Season 11. Since Season 11, she is played by Ziya Matheson. 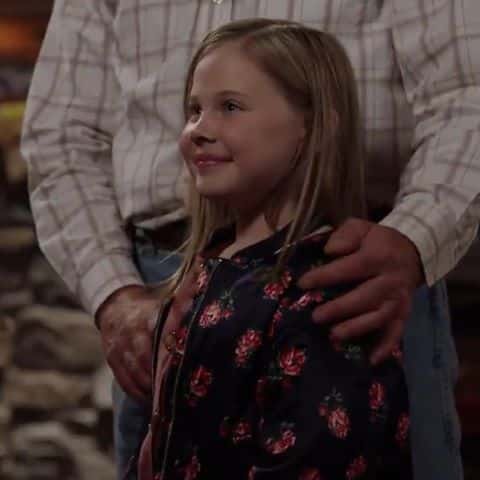 Katie, the daughter of Lou and Peter.

Unfortunately, there is not much information on Matheson online. Even her birthday is a bit of a mystery. However, according to the Canadian actress’ Instagram page, she loves music and all animals. 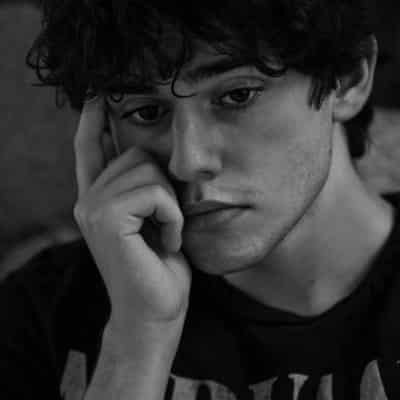 Who Plays Dylan on Heartland?

Does Bond look familiar to you? Well, it is because he is a familiar face. He was playing Nick Radford in the highly-praised TV series, Good Witch from season 1 to 6. His acting career initially took off at the horror series named The Haunting Hour. 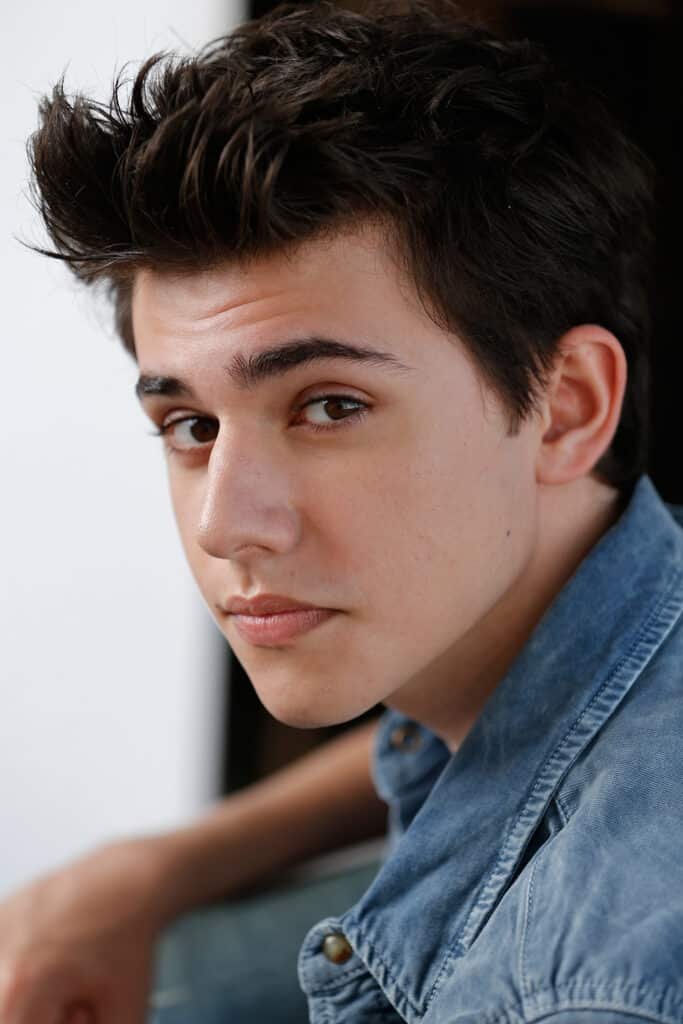 Bond’s birthday is June 11, 1998, making him a Gemini. Back in 2016, he was spotted alongside his colleague in Good Witch Bailee Madison while ice skating. The scene caused fans to speculate that the two were dating. However, the rumors were simply not true. Today, Bond seems single. 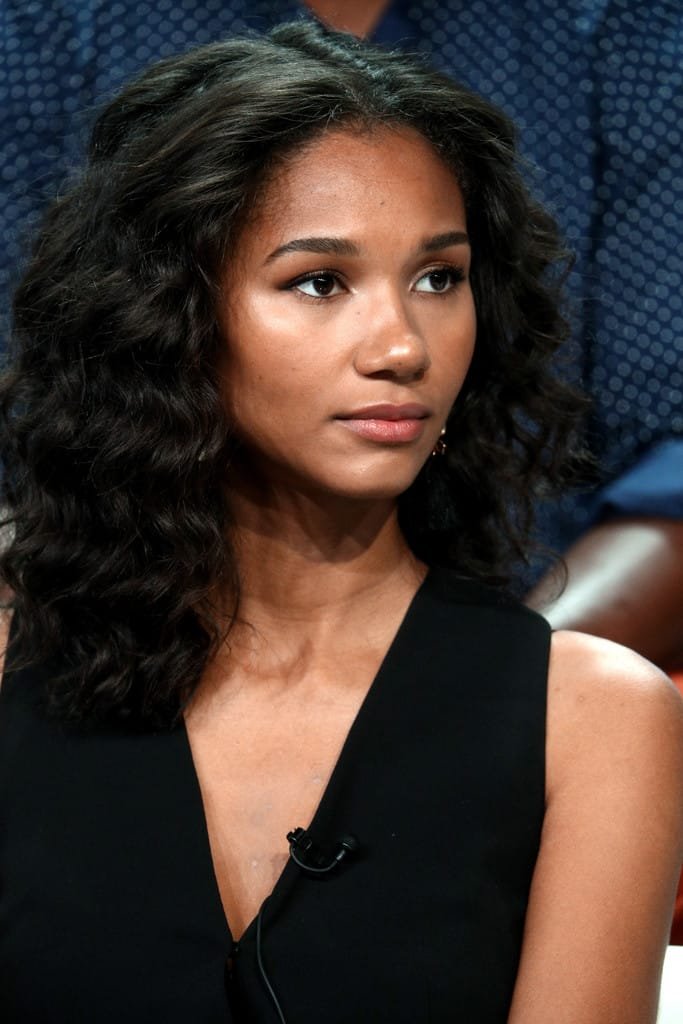 Soraya Duval is one of the recurring Heartland characters, She is Amy’s best friend and one of our protagonists’ biggest supports in life. She works at her mom’s diner until she was hired by Lou to work at Heartland dude ranch. However, she eventually moved to London to be closer to her boyfriend. She was present at 50 episodes of the series in total. 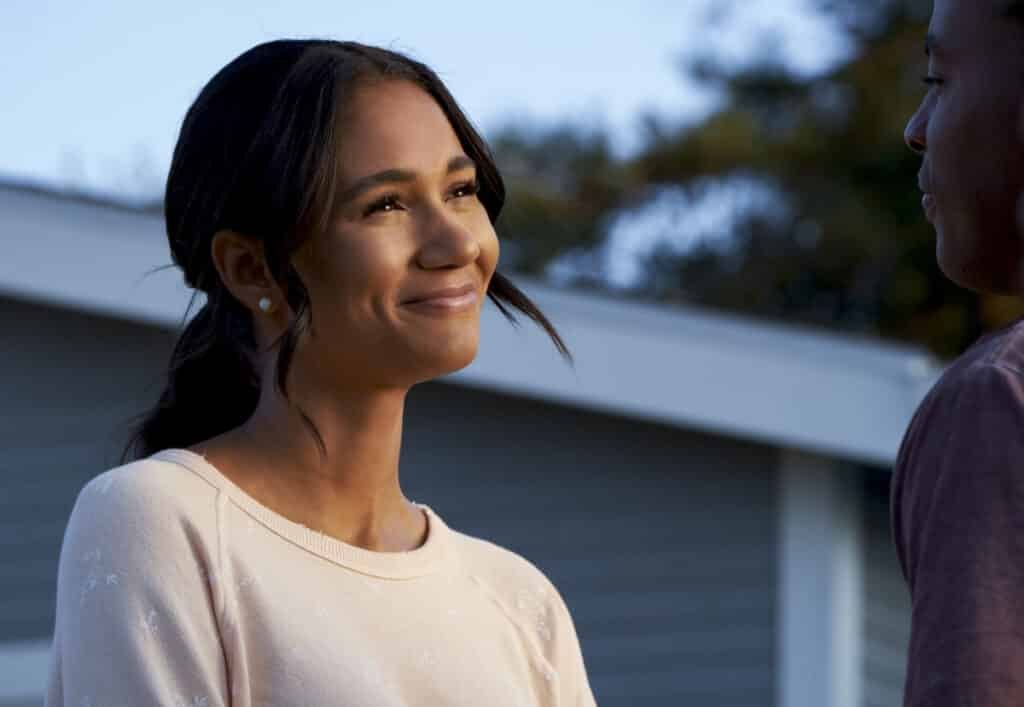 Greta Onieogou in All American.

The beloved character was portrayed by Greta Onieogou, a Canadian actress who was born in the Soviet Union to a Nigerian-Russian family. Her first passion in life, before discovering acting, was to be a rhythmic gymnast. After becoming a household name in Heartland, she played in All American and launched her own Youtube channel in 2019.