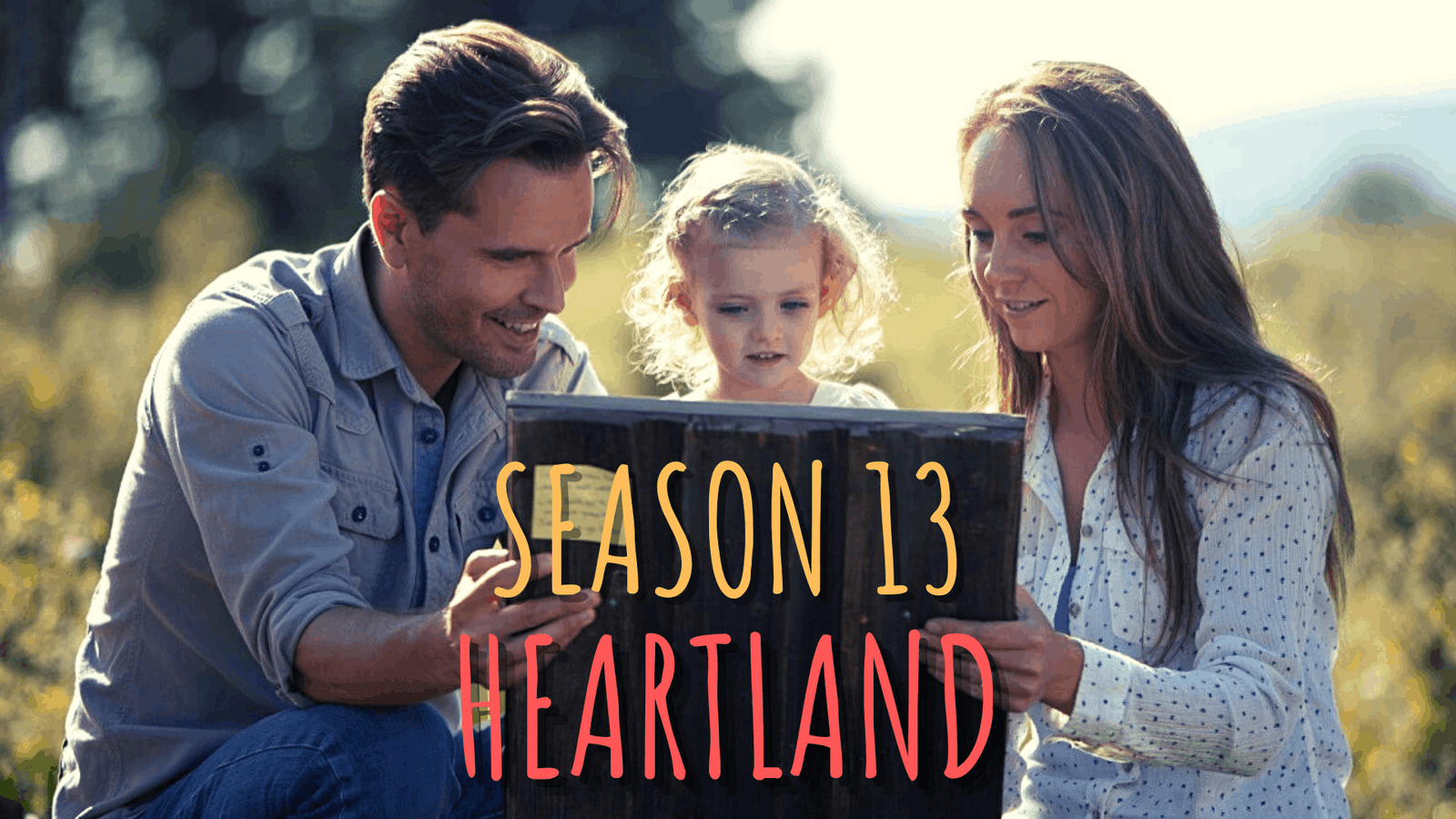 With 14 successful seasons premiered one after another, it seems like Heartland is unbeatable in the TV industry. It is dramatic, and yet realistic, portraying real-life characters in a ranch set in Alberta, Canada. The show manages to touch us with its ongoing storyline and each season somehow brings novelty to the already existing plots. Heartland Season 13 is no exception to this rule.

Heartland Season 13 is an absolute rollercoaster of emotions. There is a mystery, danger, separation, memories, and unbreakable family bonds. There is even a windstorm that hits Hudson. However, the biggest plus of the season is, without a doubt, its ensemble cast that is highly capable of delivering these incidents in a relatable way to the audience. In this article, we have collected everything that needs to be known on Heartland Season 13 cast. So, without further ado, let’s dive in! 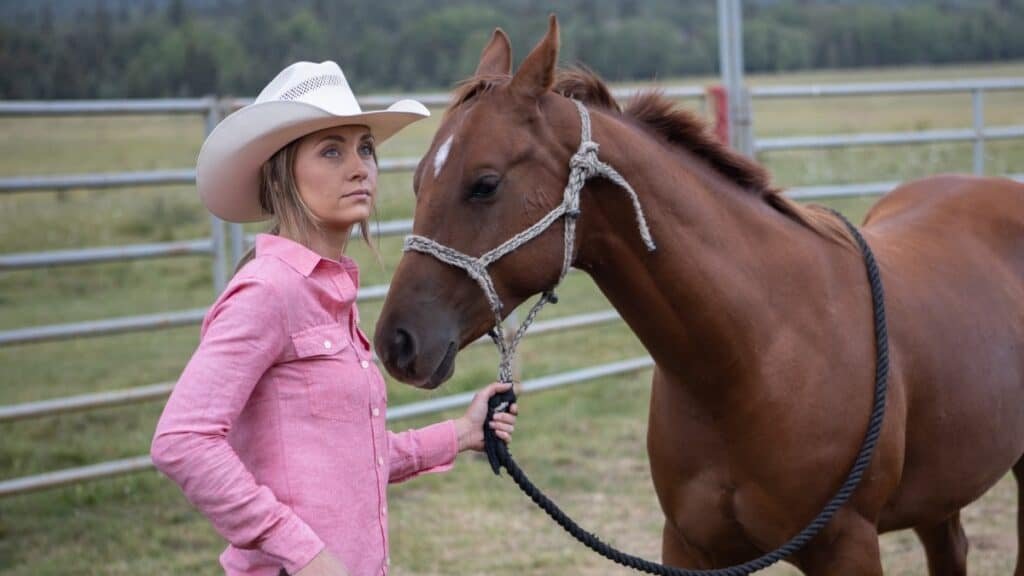 Heartland Season 13 stars our favorite ranch woman Amber Marshall as Amy Fleming. Amy, as the leading character of the series, always has an eye-catching storyline. However, Heartland Season 13 hits differently, as she goes through some of the most challenging incidents of her life in this season, including being shot.

Throughout the season, Amy heals multiple horses as always while working on their business with her husband, Ty. However, one particular horse, towards the end of the season, nearly causes her to have a breakdown. While trying to calm down Spartan, she gets angry and lets the horse do whatever it wants to do. Ty, surprised by usually calm Amy’s reaction, decides to talk with her about what has been going on.

Comforted by her husband, Amy states that she is afraid of losing Spartan as it is the only link that is left between her late mother and herself. Ty calms her down while ensuring that Spartan will have a long, healthy life and Amy has nothing to worry about.

However, the two’s heartwarming talk gets interrupted by a wolf and gunshot, which we will get deeper later on. 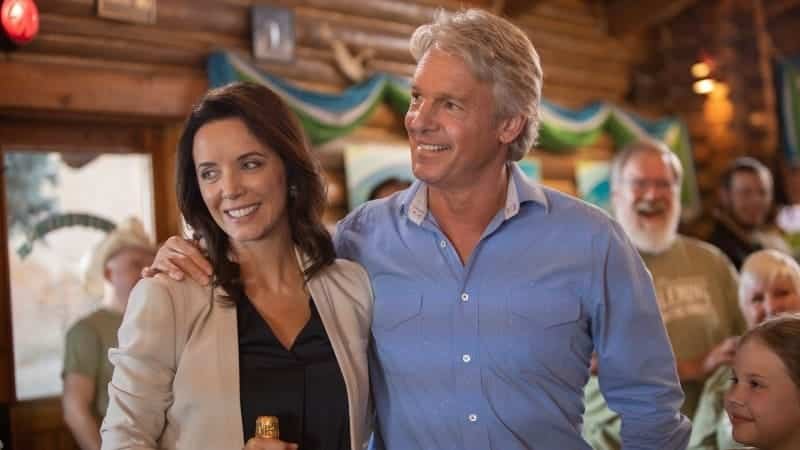 Heartland Season 13 marks a breakthrough in Lou’s career since throughout the season, we watch her election campaign to become the mayor of Hudson. Lou, played by Michelle Morgan, completes the season successfully as she finally reaches her goal of becoming a mayor.

However, the campaign process often got interrupted by Lou’s complicated love life (or shall we say, love triangle?). We witness a constant argument between Mitch and Peter on who is more supportive of Lou’s career.

In the end, Lou decides to have a tough talk with Mitch, about the future of their relationship. It is hinted at the end of the season that the two might not end up together after all. 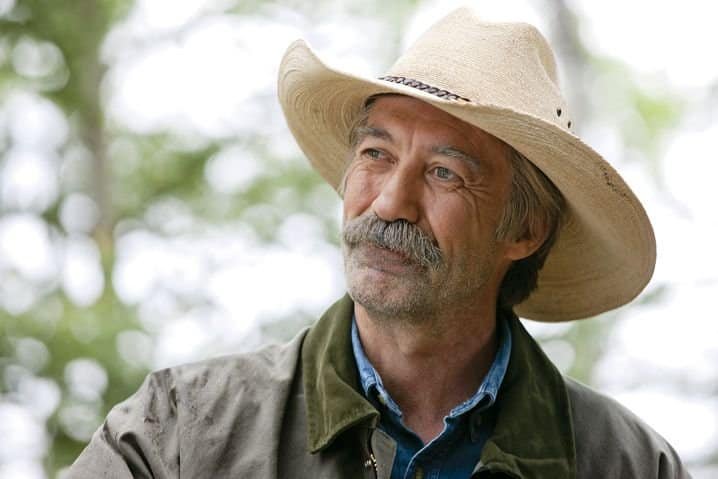 Jack, played by Shaun Johnston, is one of the most beloved characters of the series. He is seasoned, wise, and emotional. In Heartland Season 13, we explore the emotional side of Jack more than ever.

One of the major events of this season for Jack was the fact that he carries major guilt as a burden when it comes to his sister’s death. A simple present given by Luke caused Jack to be triggered by her late sister June’s death. From that point on, he constantly remembers how June was on the ranch, which preys on his mind. He feels that it was his fault that June died. 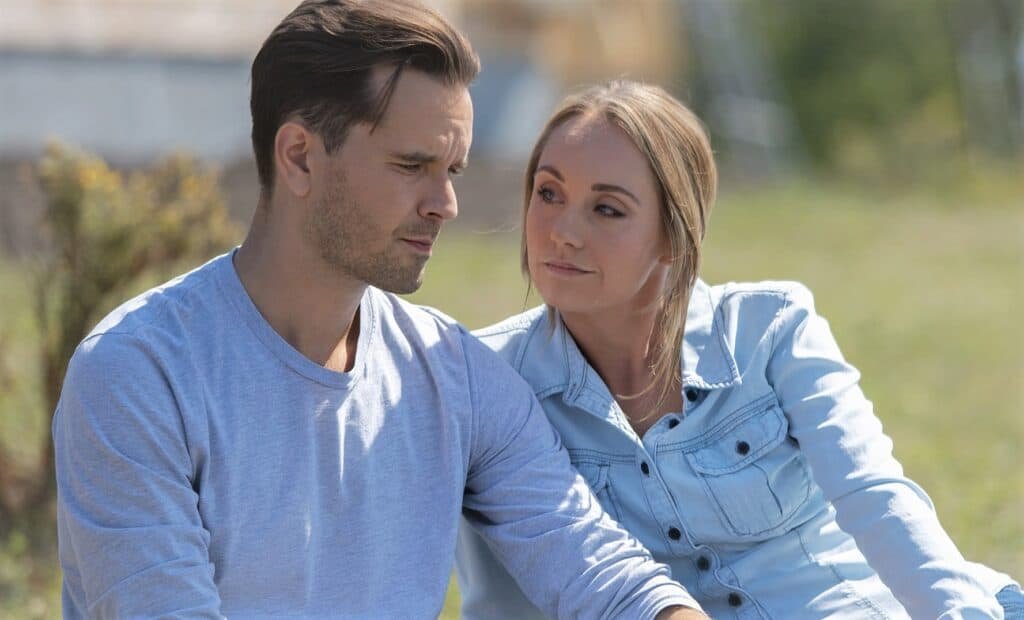 Heartland Season 13 was an interesting one for Ty, portrayed by Graham Wardle. He was the perfect father, husband, ranch worker, and more. And yet, just like every other perfection, it did not last long.

Throughout the season, we observe Ty as a father and husband who works hard to do his best. Even though occasionally he and Amy disagree over some horses’ treatment processes etc., in general, the couple was enjoying a dreamy happily ever after.

In the season finale, however, after Ty comforted Amy on the well-being of Spartan, he saw that a wolf was running toward them. Then, he realized that someone was shooting at the wolf. Since the wolf was coming towards them, a shot got missed the wolf and hit Amy. 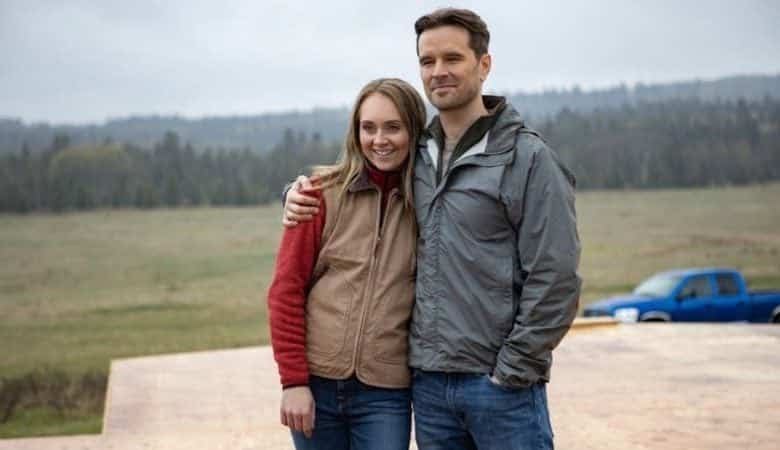 Ty quickly carried Amy, who was shot on her shoulder, to the hospital. However, after the adrenaline of the moment got passed, a nurse made him realize that he was also shot. At the end of the episode, both of them seemed okay. Still, we know that the appearance might be deceptive.

Soon after, in the first episode of Season 14, Ty dies of a blood clot that developed as a result of his gunshot wound. The incident is shocking, heartbreaking, and even cruel, not only for Amy but also for us, the fans.

Even though there have been many events throughout Heartland Season 13, Ty’s eventual death afterward will always overshadow what took place prior. 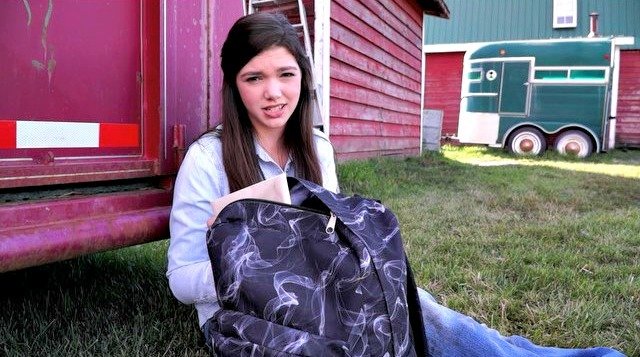 Heartland Season 13 was a game-changer for Georgie, played by Alisha Newton. First and foremost, she finally graduated. Other than that, her romantic relationship with Quinn also had an officiality during this season.

Georgie not only showed up at Quin’s showjumping event but also confessed her feelings toward him, to which Quin did not give a proper response initially. Still, later on, Quin came to Maggie’s to visit Georgie and ensured her that their feelings were mutual.

The young couple shared a kiss, and finally have an official, exclusive relationship that made fans happy worldwide. 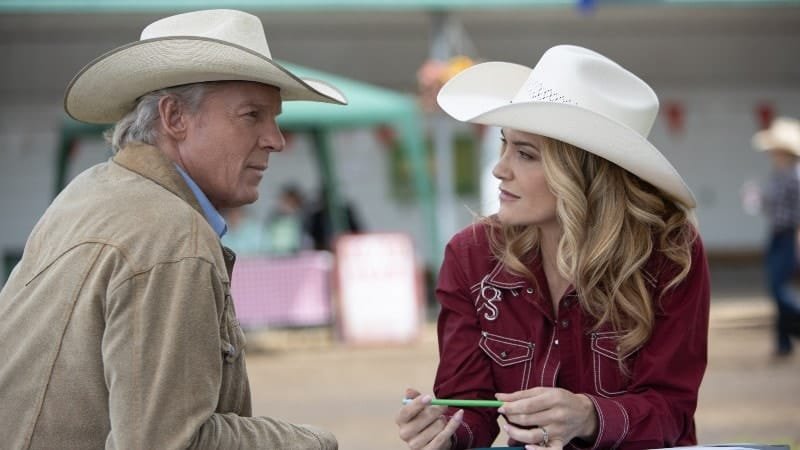 Tim, played by Chris Potter, is occupied with his failed marriage proposal, some old flames, and struggles with Mitch throughout Heartland Season 13.

Despite Jack being on board with Mitch’s return as a business partner, Tim disagrees with the idea. He accuses Jack of making arrangements behind his back while Mitch makes it clear that he doesn’t want to be involved with someone like Tim anyway. The struggle continues for a while until Lou’s victory puts a smile on everyone’s face.