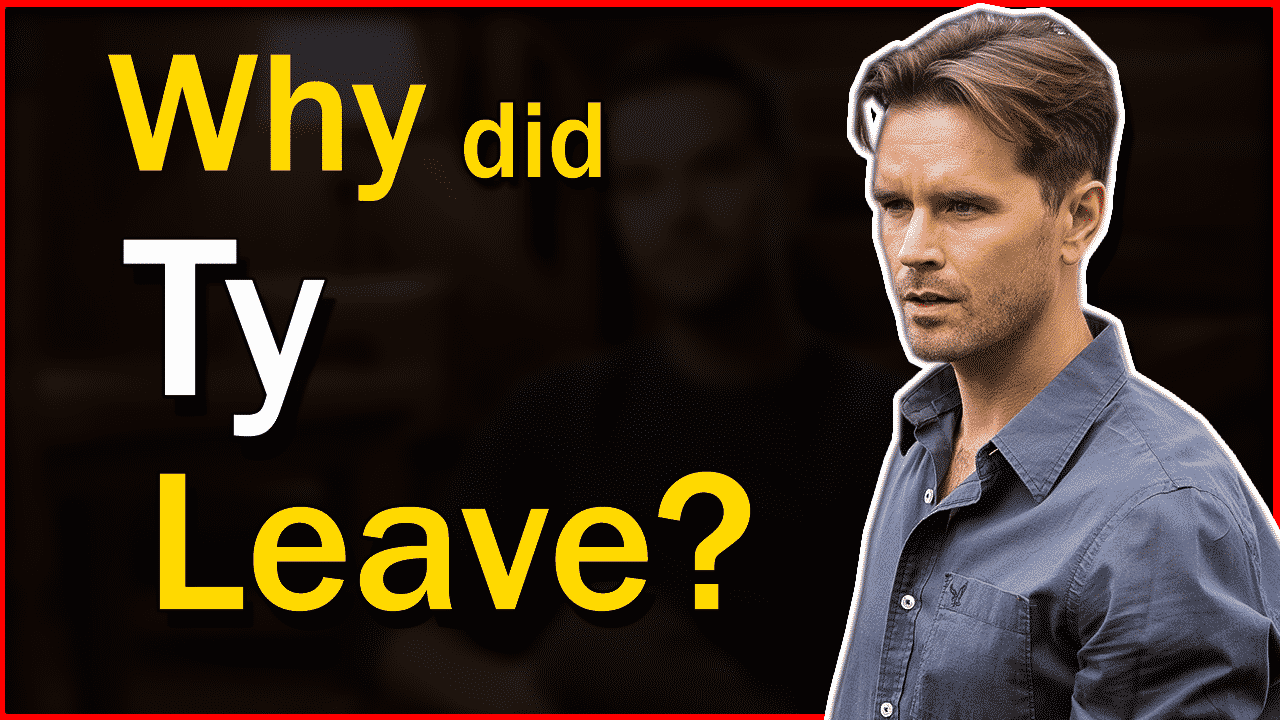 Today we will talk about the Heartland series, which I think you love very much. You know what a stunning and amazing episode of Heartland Season 14 Episode 1 is and it hurts us deeply. Now, are you ready to re-experience this episode that left deep scars on us? We’ll review the events and get a summary. I have a few questions for you at the end of the review. Therefore, I suggest you read this to the end. If you’re ready, here we go!

Firstly, before we begin the summary of this episode, I think it would also be useful to examine the last episode of the thirteenth season. Because this episode begins where season thirteen ends. No one thought our lead actor was going to die, of course.

We never thought the wound he got in the last scene would kill him. Because he was one of the indispensable parts of this series. His love affair with Amy was perhaps the focus of this series. But the screenwriters let us down a little bit. But our disappointment with the other parts of the season being great ended. It was a really impressive and a very different season than the previous ones, wasn’t it? We have witnessed the healing processes of every performer in the series.

That was already the most striking and surprising point of the episode. But life went on for Amy and the rest of the family. In the first minutes of this first episode, we saw the scene where Ty collapsed while she was walking towards the house after asking Ty to put Spartan back in his pen. Meanwhile, Jack and Amy ran towards Ty. Doctors said he died of deep vein thrombosis after surgery and there was nothing left to do. Our lead was dead. He had gone. How painful to us! 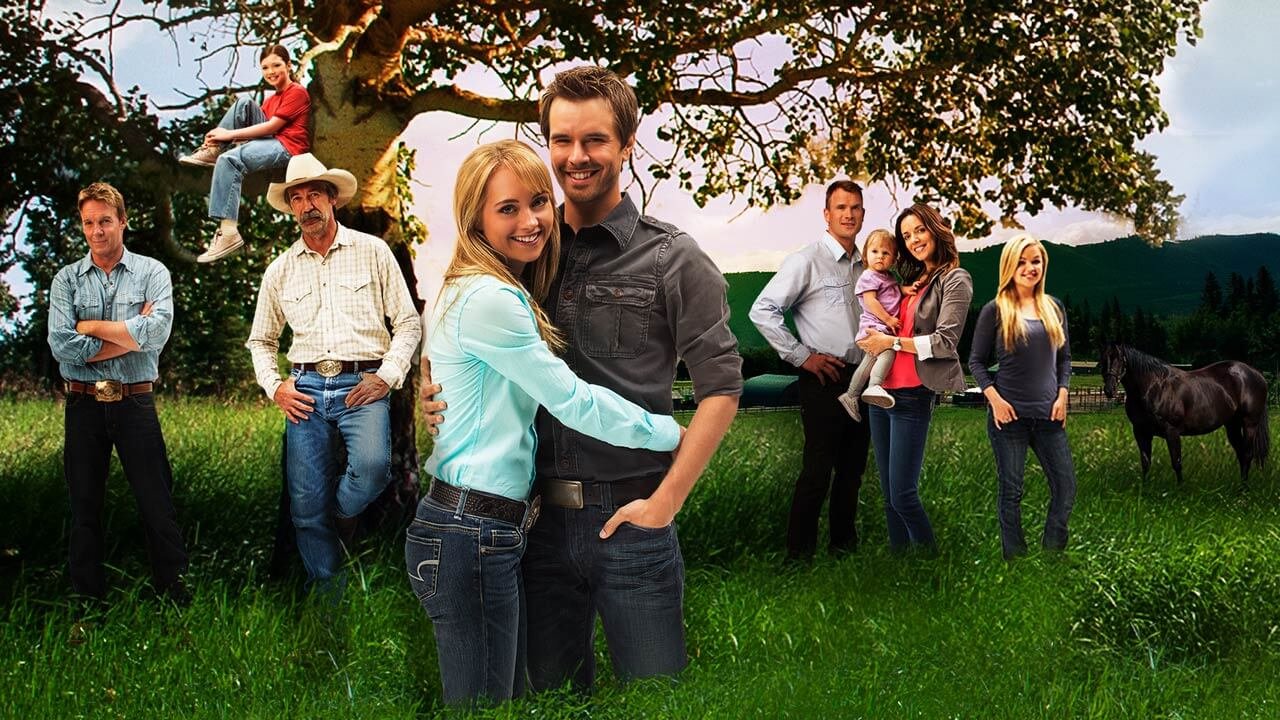 What About Amy Fleming?

After this scene, the series jumped a year ahead. Amy was still bewildered by his death and they were no longer working with clients, which was a worrying situation for Jack and Tim. Besides, she didn’t know what to do with the house they built since his death. Because of his persistent nature, Tim was constantly pressuring her that she needed to decide about this house. He was also insistent on when she would start working with those client horses.

Fortunately, Jack was more moderate and chose to be the side that helped Amy. And by persuading him to stay in the old fisherman’s hut, he showed him a way to deal with Ty’s death. He decided for her whether to go to Ty’s memorial or not. We love you, Jack! He is a character who really helps Amy a lot with this situation.

The fishing cabin still reminded Amy of Ty. Because in Season 2 Episode 18, they were stuck in this cabin. But it was a chance for her to stay alone with herself and overcome this death. Jack said to her “Nobody really knows how to grieve, Amy. It’s different for everyone and it’s different every time. I say that anyone who says they know how to grieve might just have a piece of their heart missing.” After those words, Amy confessed that she had found herself guilty about his death.

Because something was wrong with him the morning he died, but she didn’t take him to the hospital. Fortunately, Jack comforted her about it and talked about being able to be a mother to Lyndy thanks to Ty. Here we saw that Jack’s plans were working because Amy was finally starting to talk about her feelings. 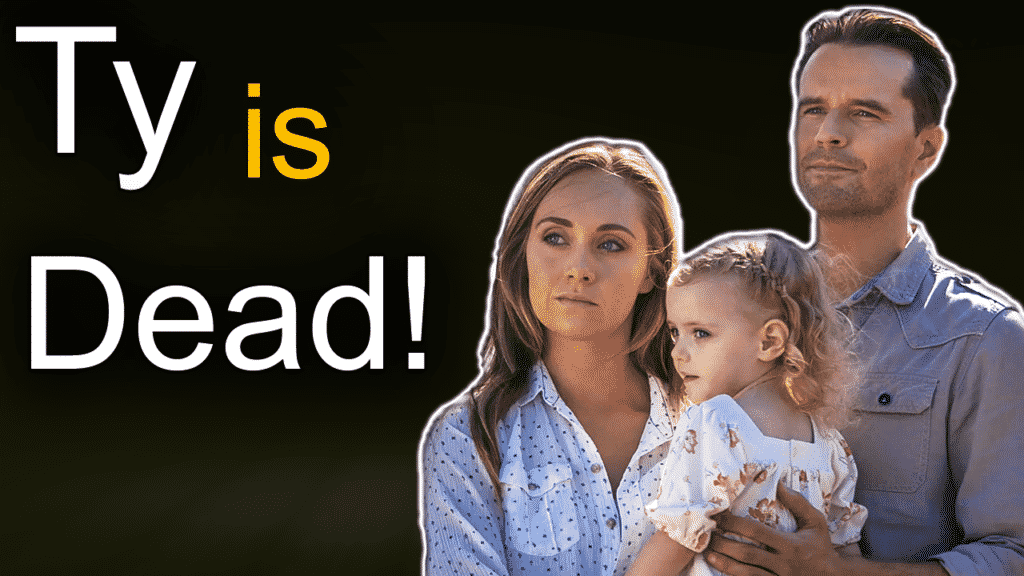 The next morning, they encountered a herd of horses trapped by trees, and it was clear that Amy felt her death from her face. And then the words came out of her mouth: “He’s always helped me. And now he can’t. He’s gone, Grandpa. And he’s not coming back. It’s not fair. It’s not fair.” The catharsis moment she experienced was both a jarring and healing moment for her. And she recovered herself. The horses were free. At the same time, she felt that she was now beginning to accept his death.

Her feelings were free just like these horses thanks to her catharsis, weren’t they? Eventually, Amy, Lyndy, Jack, Lisa, Tim, Lou, Katie, Georgie, and Caleb go up the hill overlooking the Heartland, scattering Ty’s Ashes. This scene was really creepy for us. We hoped that this was a moment of healing and moving forward for all of them.

Moreover, we saw Georgie returning home after college in this episode. We found that Quinn and Georgia, unlike the others, were strong. He offered to coach her, but Georgia refused, not wanting to mix her private life and her professional life. Georgia didn’t compete in the Olympics although she had training. And this situation surprised her family.

Amy helped her get into the competition by persuading her to come to the horse show. But it wasn’t good for her because Georgie dreamed that Ty was going through the arena while she was competing, and she couldn’t even get to her destination by losing her focus. Surprisingly, this defeat made her even more ambitious. We didn’t expect that, did we? Thereafter, Georgia told Quinn that she decided he could be her coach.

There was a dialogue between them; Quinn asked her “What about our relationship?” and Georgie answered him “I’m sure it will survive. Besides, you got to be the one to take me to the Olympics.” This conversation really had pleased us all. Good things were starting to happen on the show.

Now let’s tell you the final story of this episode. This last story was about how Lou coped with being Hudson’s new mayor. Being mayor was not easy for her both when she was a good mother to her daughters and trying to alleviate Amy’s pain as a big sister. Rick who is the chief administrative officer helped her with this situation. Mitch was a bright spot in Lou’s life in the midst of all the struggles and pain.

In one scene of the series, we witness Mitch asking Lou why she’s not wearing her ring. The dialogue between them was Mitch: “Hey, where’s that big, beautiful ring I gave you?” Lou: “Am, I’m not wearing it.”. It’s a concise answer, isn’t it? But then she told him she was afraid of Amy for the ring. What was that? When we saw this scene, we wondered if they were engaged. In later episodes, we have already learned this. 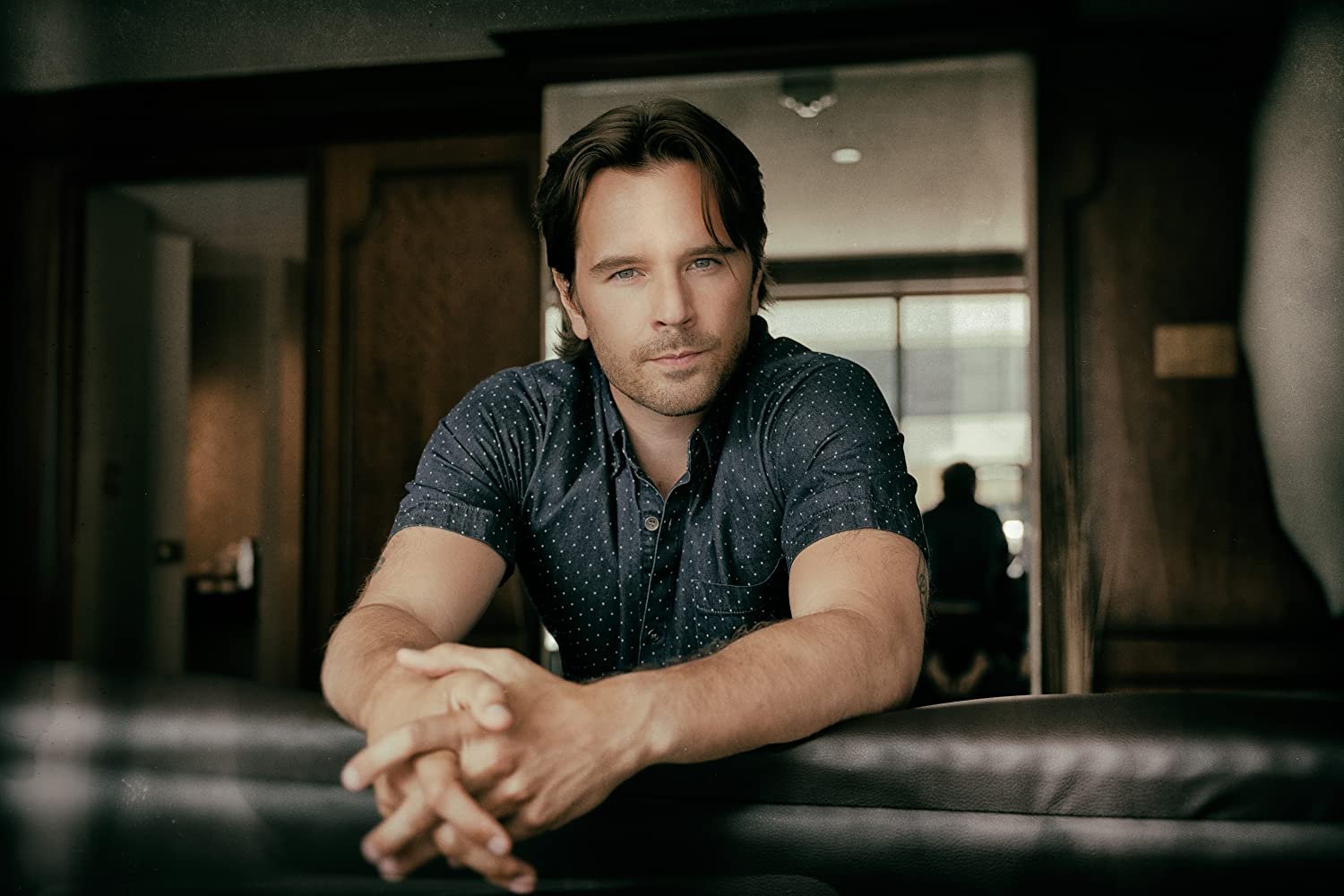 Now that the final story of the episode is over, this is the end of our review. However, I’d like to talk a little bit about my own thoughts on this episode. I think that Ty’s death was beautifully handled. The scene of him scattering the ashes of his dead body was really impressive. I think we all burst into tears in this scene. Also, it was quite nice that the series jumped to a year later. At least I think Ty’s death has helped us overcome his grief faster.

Do you agree with me? I want to see your comments below. I’m really curious about your thoughts on this episode. Finally, I’m going to ask you a few questions. How did you feel when you watched this episode? Did Ty’s death hurt you deeply like the others? I’m waiting for your comments.

Also Read: When Does Ty Borden Die In Heartland?