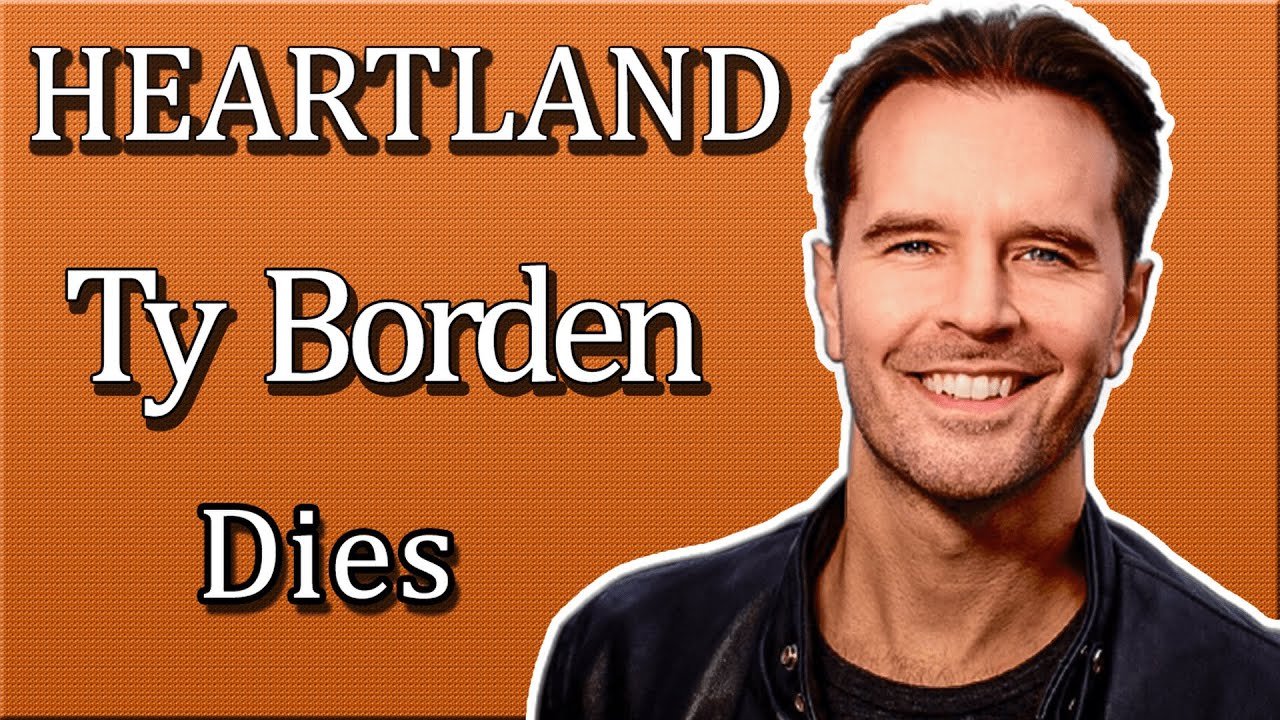 Do you know that Graham Wardle left the “Heartland” and aren’t you curious about the reasons for this leaving? I think you are. Then you’re exactly where you’re looking. Let’s see together why this most intimate drama goes on like this.

Heartland tv series has been running since 2007 and attracts audiences with the family drama and romance within this series along with expanding and picturesque farm. It is possible to say that this series is the most continued in Canada so far, and it is again with its 14th season on January 10.

What Happened to Ty Borden? 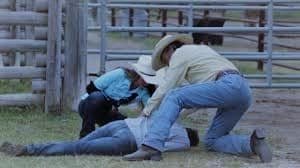 But the season didn’t start at all as they predicted for Ty. Because the season began with Ty’s death contrary to what audiences thought. As you well know, throwing a curve quite attracts the attention of the audience and increases curiosity about the series.

Audiences expected that this season would start with a more beautiful story. However, everyone realized that this series has now turned into a tragedy with the release of the first episode of the season. Ty died in the opening minutes of the first episode of the 14th season due to a gun injury he received at the end of the 13th season. Now that Amy is a widow, she has to take care of her daughter Lyndy alone. We experience the shock and sadness of death while other players have already returned to their normal lives because a year has passed since his death.

Amy is lonely after a long time now and the interruption of their love affair with Ty is bringing the fans sadness. Because the beauty of this series was their love for the fans. Nevertheless, most audiences, just like Graham Wardle, think that the producers will continue the audience’s interest by developing the characters in the series much more.

The Facts of Graham Wardle’s Leaving From The Series 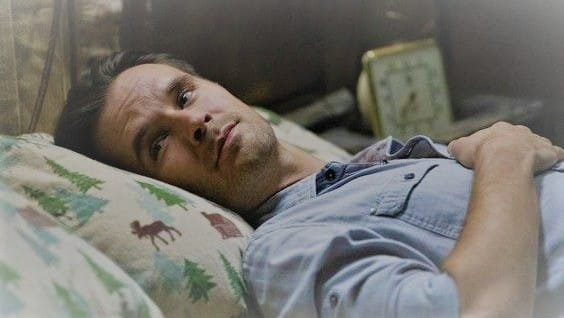 Now let’s put the series aside. Graham Wardle left from the series but why? We learn the answer to this question from a CBC video released after the first episode of the season 14 premiere of the series aired.

First, he begins the video by emphasizing that this 14-year process is very important to him. He continues with the fact that he must take part in tragic events as bad as the good events in the tv series. And he continued with the following words “I also think it’s a really good story, there’s a really good truth that everything is over and everything is dead. So make the most of what you have. And live it to the full.”

He later stated that he had a feeling of being away from the show for years and that feeling eventually reached its peak in season fourteenth. So, he decided to leave this series and he feels good about his decision. 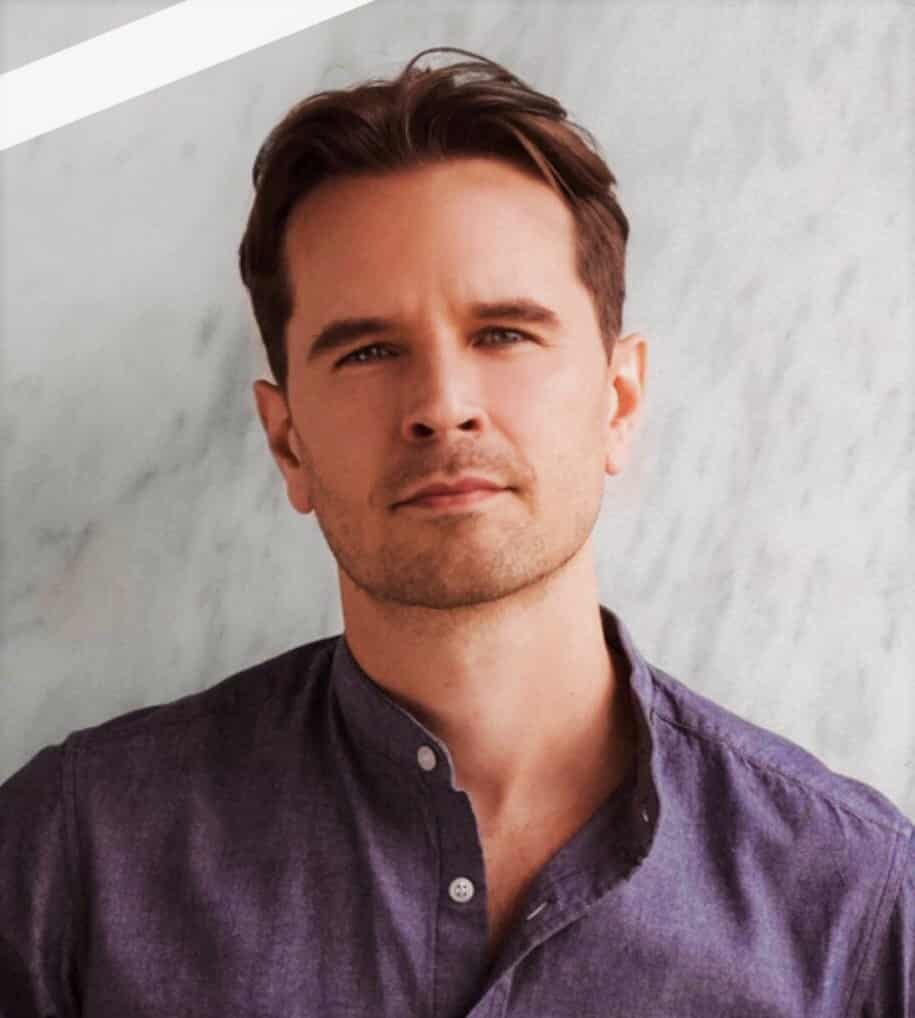 Graham Wardle explains this decision in the following words that he feels this call to continue and I’m trying to negotiate with it. He said that he didn’t take this decision lightly. And he said that he spent several years thinking and trying to find out how to honor himself. He said “It’s been a long process. Long story short, I’m following my heart, I don’t know where it’s taking me, but that’s what life is about: trusting, having faith, and moving forward.”

He discussed exactly what made him feel “ready to move forward” with the following words “I reached a tipping point in internally knowing and connecting with myself, I didn’t ignore what I was being called to do, what I felt I had to do, what I wanted to do,” he added that he felt he should not have come back when he had come to this point. “It’s not easy at all,” he added. “Trying to be thoughtful, compassionate, and empathetic to the consequences of this decision. It is very difficult to do in all conditions of life.”

He stated his ideas about Ty’s death in the following words feeling like he “honored all parties involved”. I don’t think Ty wanted to die, I don’t think Ty planned to die, Ty said, ‘Oh, that’s all, I’ve done everything.’ But I don’t think life works this way anyway. People are passing and we say it was before their time; they died young” Graham continued.

He said his fans would be relieved and healed of the grief of Ty’s death by watching the new events of other characters within the series. We will all see later in the season how it’s going to be. Let’s see whether Graham is going to be right or not. 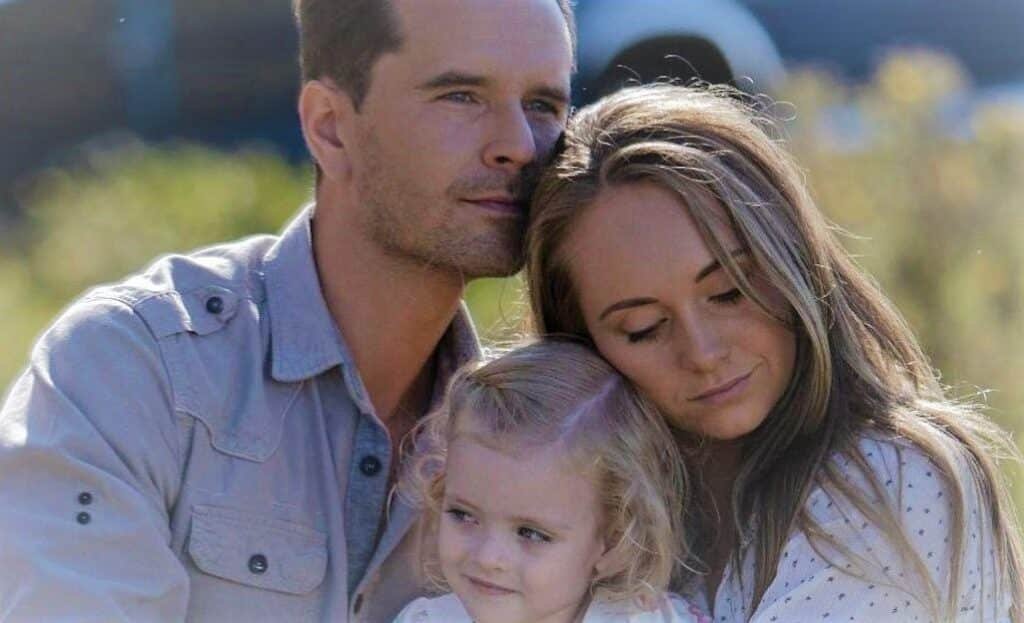 Graham Wardle left from the “Heartland” and what does Amber Marshall think about it? Amber Marshall who plays the role of Ty’s girlfriend notes that this new season will be a source of healing for audiences in a speech on television.

She said her speech following words: “Amy and Ty’s story has stood out since Heartland’s inception. Graham and I have had great stories about Heartland over the years, and we’ve also remained very close friends,” From these words, we understand that they often communicate about the series and in social life.

She continued with these words; “There are things in our life that we could never prepare for. And when something devastating happens, it feels like our world is fragmented and can never be put together, I know the fans of the show will be very sad about Ty’s loss, and I hope they can join Amy and the Heartland family this healing season. There will always be events in our lives that are beyond our control and that upset us. Instead of attacking or shutting them down, we experience the most growth when we remain open and understanding.”

Graham Wardle left but I hope everything happens as they say. We will see by watching this show. So, what do you think about Graham Wardle Left the show? How do you think Ty’s death will affect the show? Is this going to be a “healing season” for audiences as Amber said? Thanks for devoting your precious time to us!