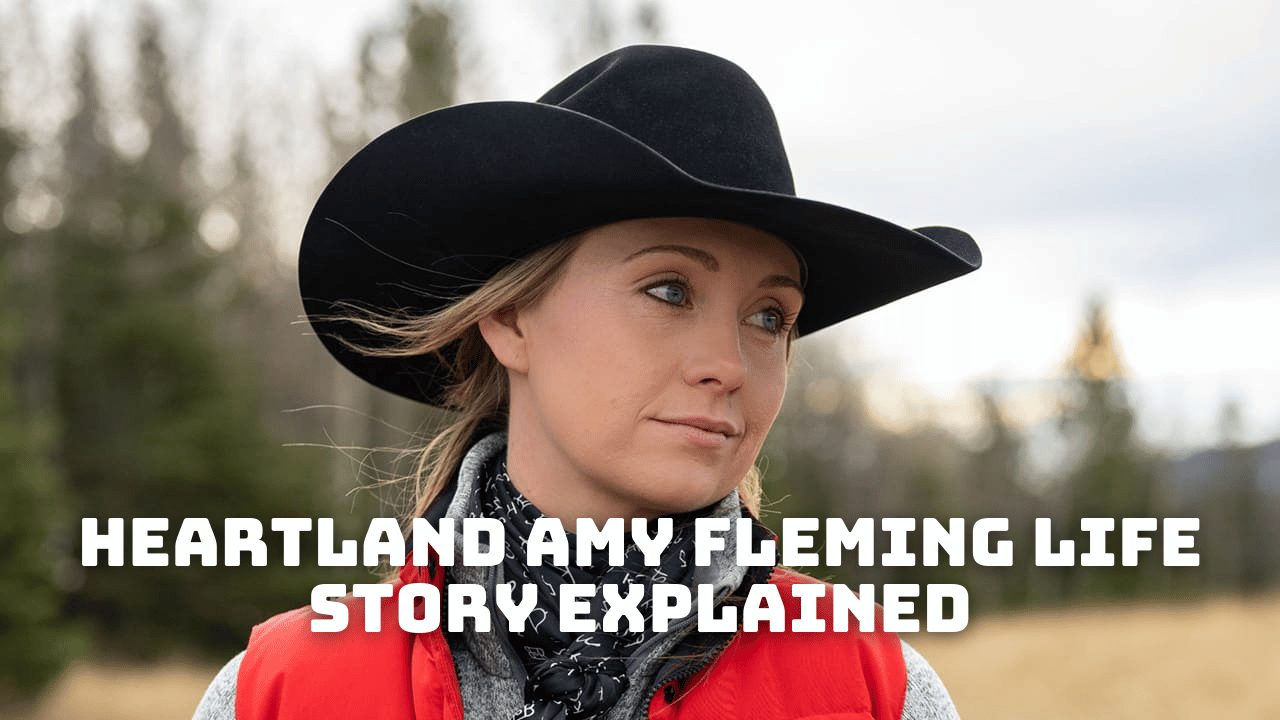 Amy Fleming is one of the main characters in the Canadian long-running TV series Heartland. Horse lovers have followed her journey for a total of 15 seasons, and her story continues as Heartland Season 16 is just around the corner. But who’s Amy Fleming? Here’s the life story of Heartland‘s Amy Fleming for you. Without much ado, let’s dive in.

Who is Amy Fleming? 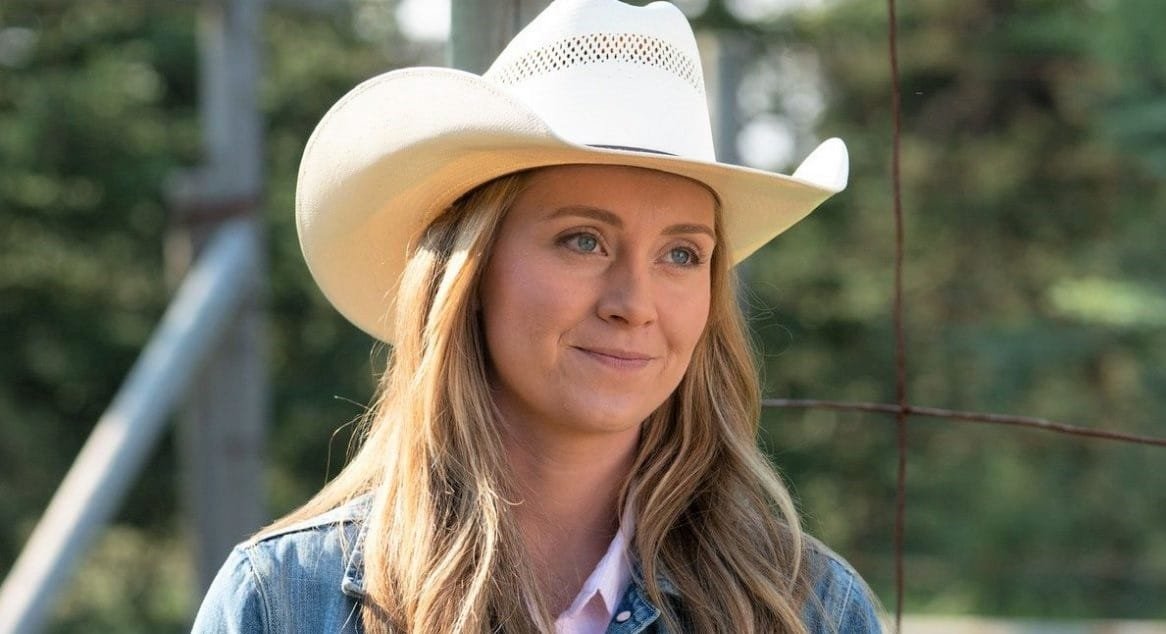 Amy is the youngest daughter of Tim and Marion.

Amy is the youngest daughter of Tim and Marion and the sister of Lou. She was married to Ty Borden until he died suddenly as a result of a gunshot wound.

The role of Amy Fleming is played by 34-year-old Canadian actress Amber Marshall. Although she has starred in many other TV series, Marshall is best known for her role as Amy in Heartland. The character she plays in the series, namely Amy, like her mother, has the gift of helping horses. Like her character in the series, the actress is also a horsewoman in real life.

How Amy Fell in Love with Ty? 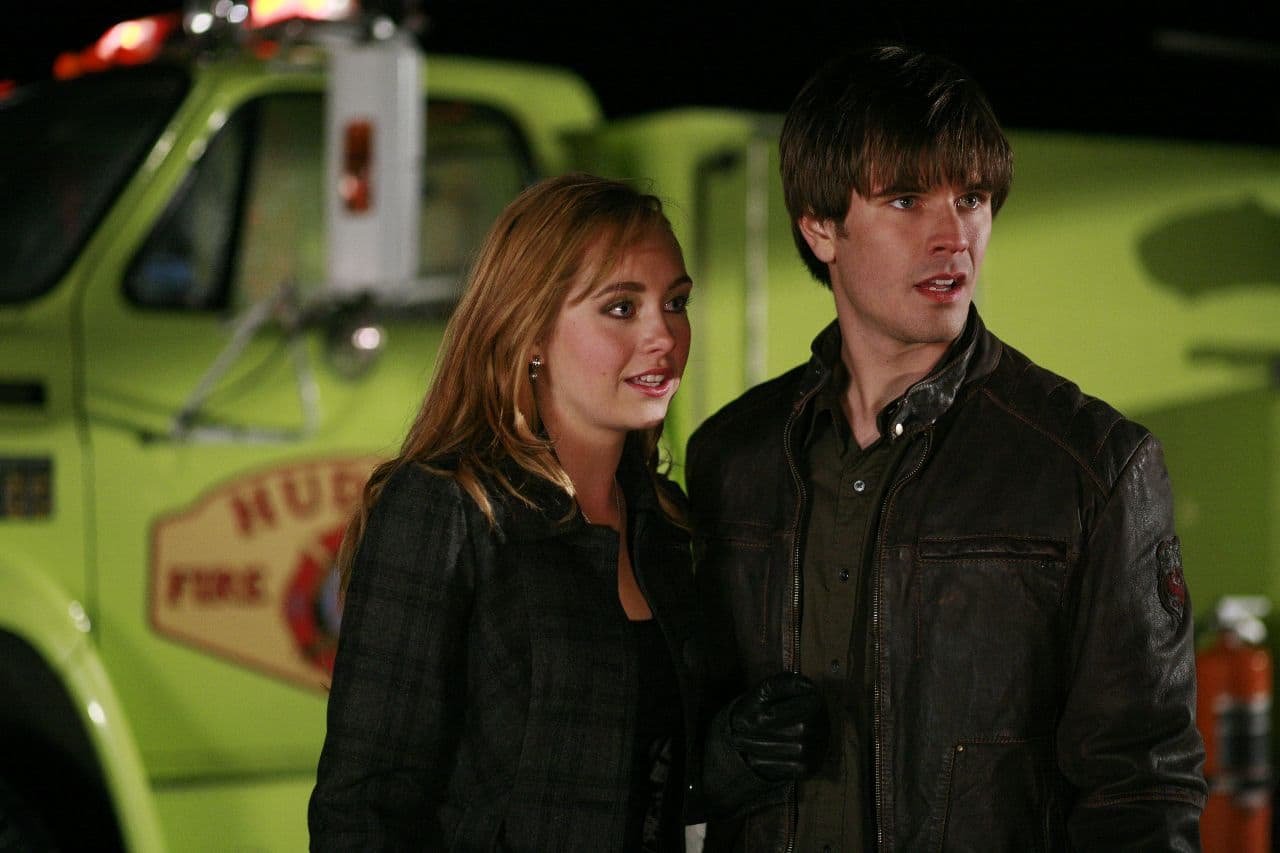 Amy and Ty in Season 1

Although the two didn’t get off to the best start, Amy Fleming and Ty Borden developed a strong bong for each other over time. Ty was always there for Amy and tried to help her get back into jumping in Season 1, which gradually brought them closer together. However, despite the time they spent together during the season and the fact that they kissed passionately before Ty left to look for his father, they didn’t confess their love to each other.

When Ty left Amy without any explanation to look for his father, Amy was upset with him. When he came back, Amy gave him the cold shoulder at first, but when they finally talked, Ty told her what happened with his father and that he wanted to call, but only wanted to say one thing. Unfortunately, they were both in other relationships at the time. 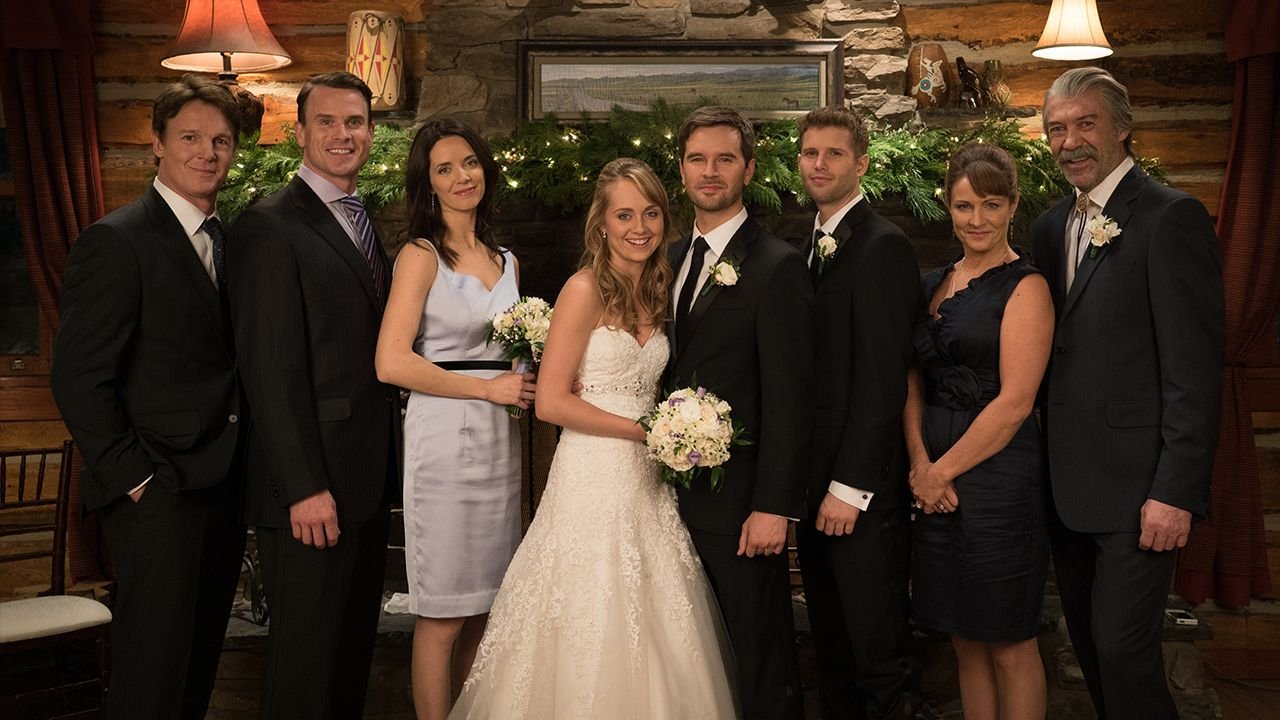 But as they spend time together training racehorses for the Derby, they become close again and almost kiss. After Ty helps Amy get Spartan back, he confesses to her that he’d do anything for her. After Amy goes to Victor, Ty breaks up with Kit and tries to tell Amy his feelings, but she interrupts him and tells him everything is fine. When Amy and Ty spend a weekend together at the Fishing Cabin, they finally confess their love and start a relationship.

What Happens to Amy When Ty Dies? 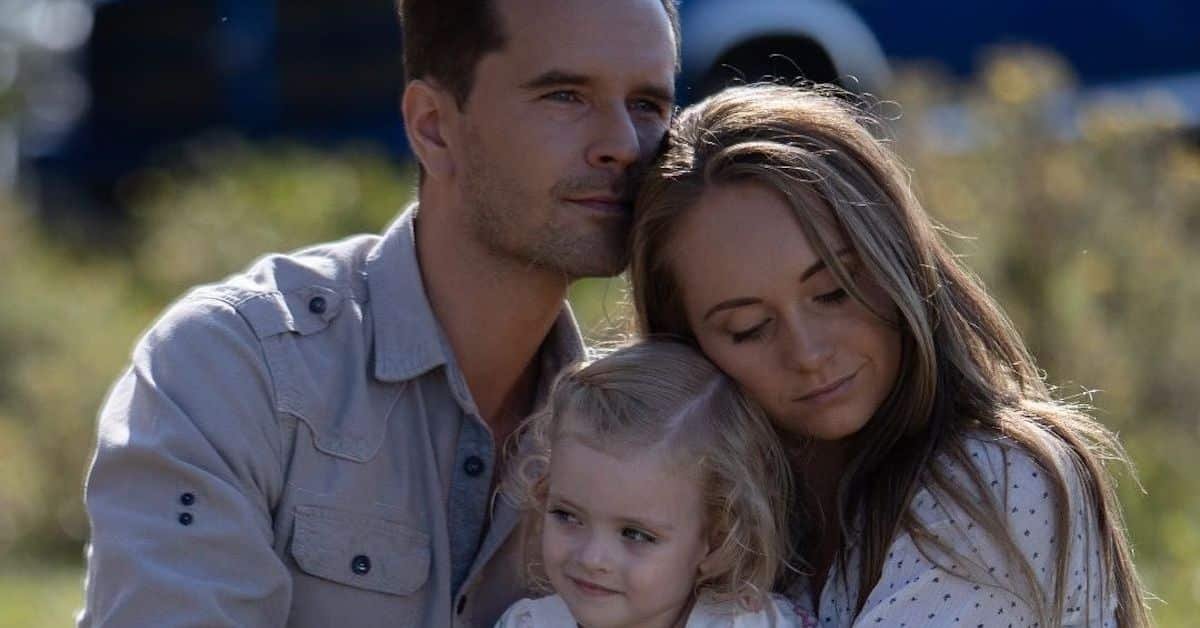 Ty’s unexpected death was difficult for Amy to accept.

Heartland killed off Ty in Season 14, Episode 1 titled “Keep Me in Your Heart.” Season 13 ended with Ty taking Amy to the hospital after she was hit in the shoulder by a stray bullet from a poacher. As he hands her over to the doctors, a nurse points out that Ty has also been shot. Because of his gunshot wound, he develops a blood clot that remains undetected until his sudden death.

Ty’s unexpected death was difficult for Amy to accept, as it was for viewers. At the beginning of Season 14, we see a widowed wife still grieving for the husband she lost too soon. Yet Heartland gives us the message that death is part of life and life goes on anyway.

As the season progresses, we witness Amy’s gradual healing. Eventually, she has to stay strong for her daughter and explain to her why her father isn’t coming back. Most importantly, she has to pull herself together and find a way to move on with her life now that Ty is no longer with her. 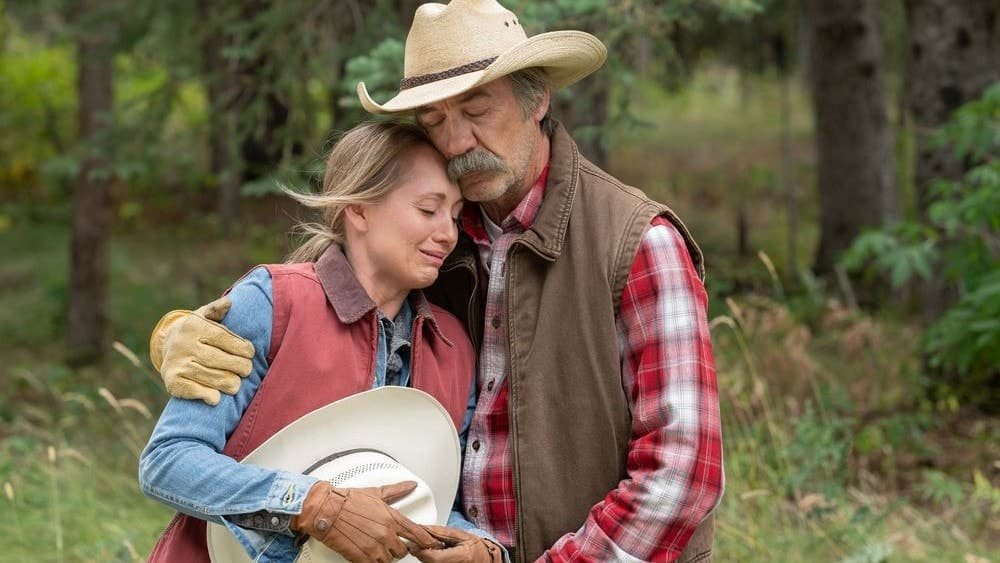 Jack plays an important role as Amy gets over the loss of Ty.

Fortunately, she’s surrounded by a family that supports her in all circumstances. Jack, in particular, plays an important role as Amy gets over the loss of Ty. Heartland Season 14 shows us the healing process of Amy, who’s gradually returning to her old self. She holds her first clinic in a year, exercise Spartan again, and gets involved in saving a horse therapy center.