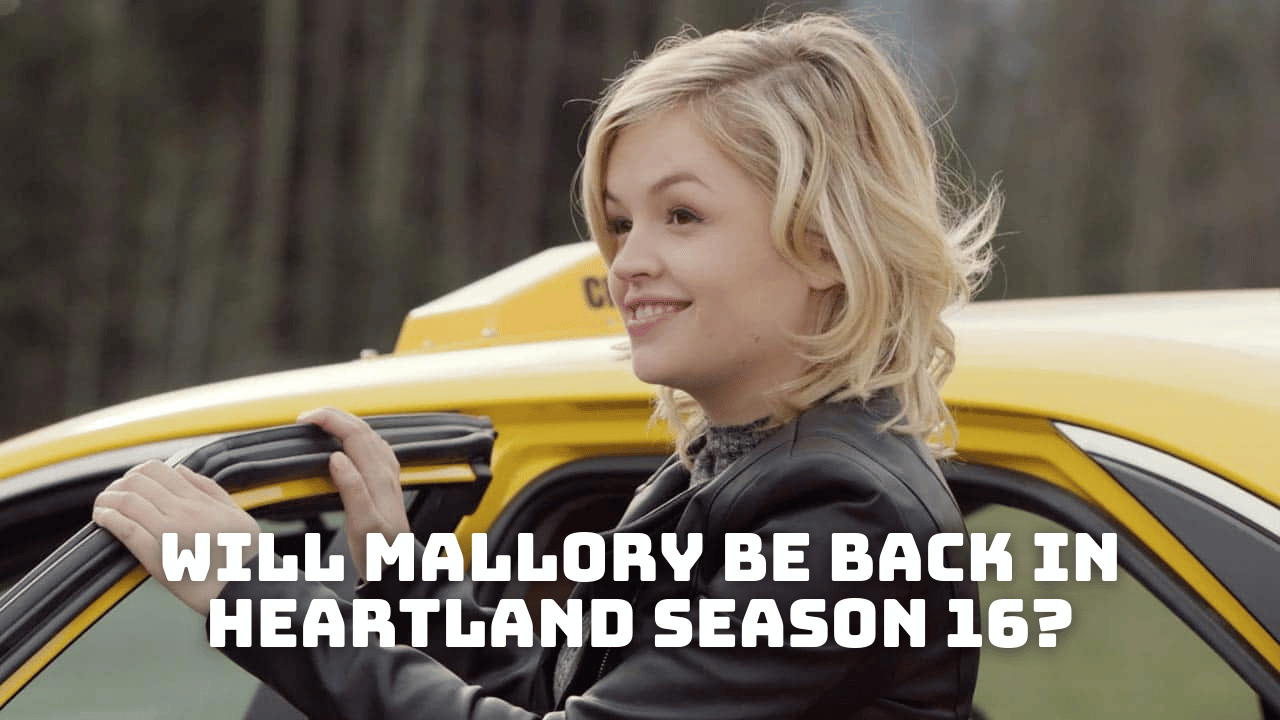 Will Mallory Be Back in Heartland Season 16?

Heartland is one of the longest running series whose cast has remained “almost” unchanged for 15 seasons, and Heartland Season 16 is just around the corner. Unfortunately, there have been some departures that have rendered the hearts of horse lovers. One of the biggest shocks for the fans of the series was the departure of Graham Wardle, the actor who played Ty, the beloved husband of Amy, in the series. Another popular character who left the series was Mallory, the gossipy neighbor of Heartland Ranch. As fans have waited hopefully for her return, they understandably keep asking if Mallory will return to Heartland in Season 16. Here’s everything we know about Heartland’s Mallory so far.

Who is Heartland Mallory? 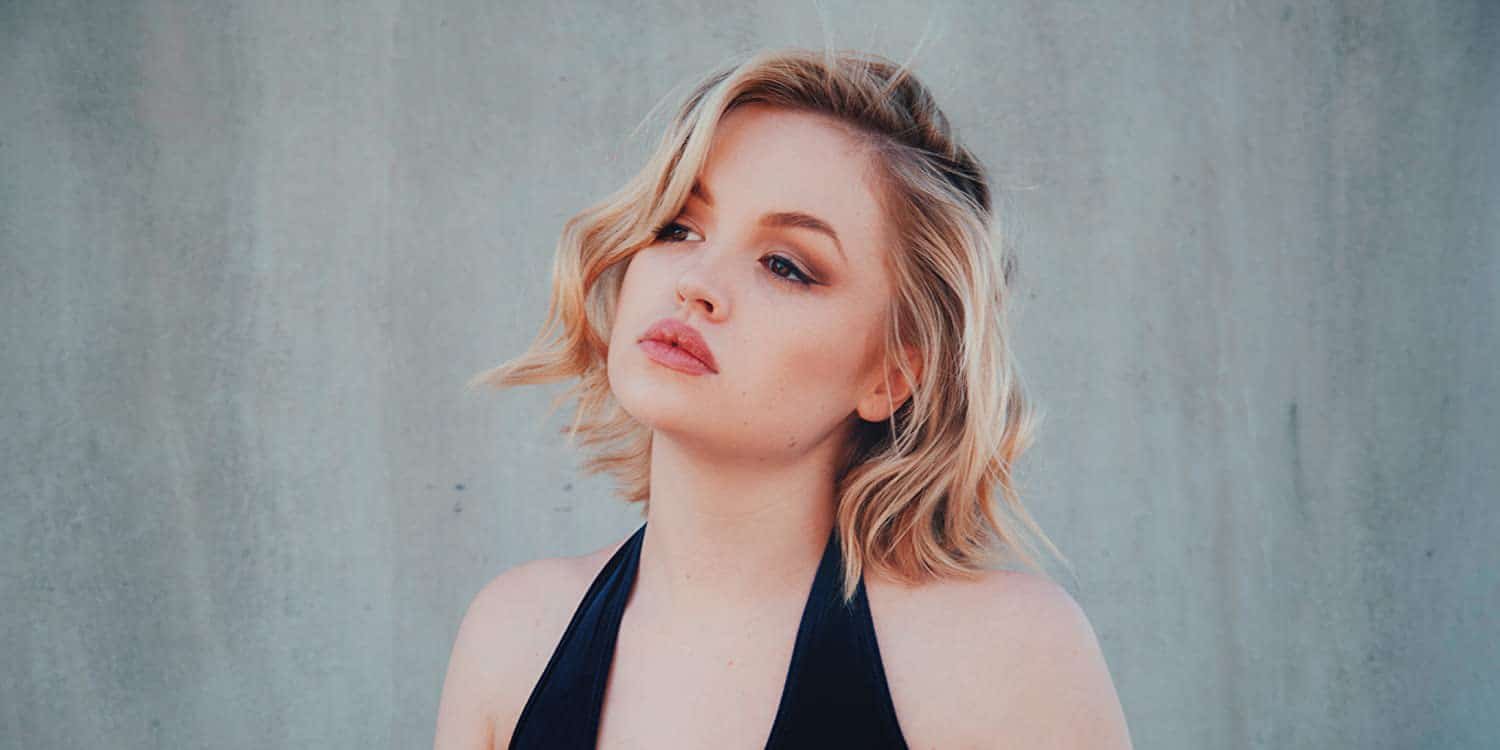 Heartland Mallory was played by 28-year-old Canadian actress Jessica Amlee. The actress started her acting career in 2002 and since then she has appeared in a number of TV series. Among the series she has starred in are The Twilight Zone, The Collector and Jeremiah. However, she made her breakthrough with her role as Mallory Wells in Heartland.

Her character was the neighbor of the Heartland ranch who loves gossip and never tires of visiting Amy. She was basically a child when the series began, and despite her young age, Mallory was highly intelligent and wise in many areas. Of course, she never hesitated to cause a ruckus now and then, but even those questionable actions were endearing. She was an important part of the show for almost seven years. 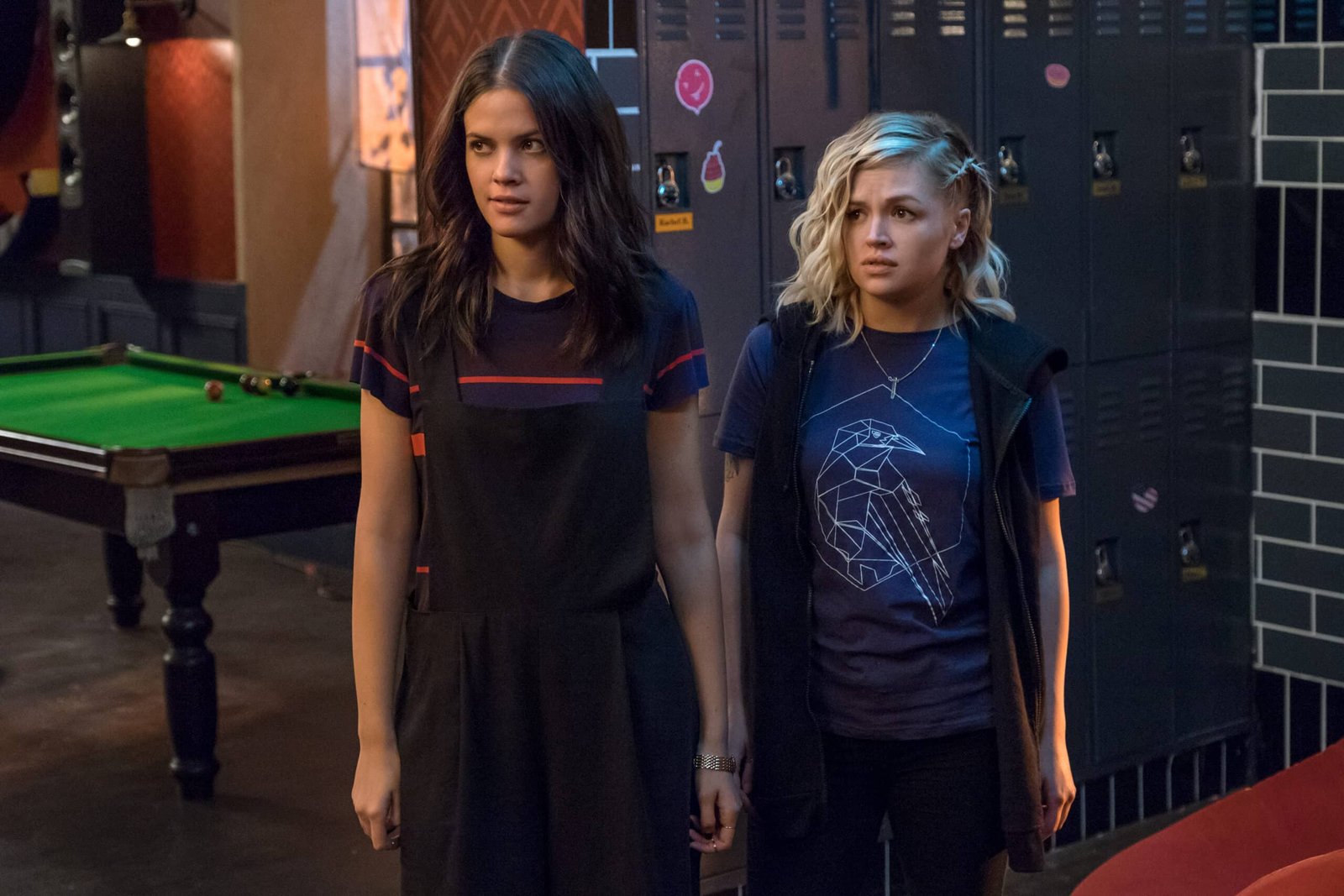 From 2017 to 2019, Amlee was featured in the Netflix TV series Greenhouse Academy, based on the Israeli TV series The Greenhouse. The actress played the character Jackie Sanders in the series.

In addition to her appearances in TV series, the actress has also pursued her career in the film industry. Some of the feature films she appeared in are My Life Without Me, Eve and the Fire Horse and Superbabies: Baby Geniuses 2. She also lent her voice to a character in the animated film Barbie and the Magic of Pegasus. Her most recent feature film is the horror thriller Beneath, released in 2007.

Jessica currently resides in Los Angeles, where she continues her acting studies, both on screen and off. She’s in a relationship with Australian actor David Jones Roberts.

Also read: Most Shocking Heartland Plot Twists of All Time!

Why Did Mallory Leave Heartland? Mallory’s exit from Heartland shocked and frustrated many fans, because she was one of the most popular characters in the series, although not a main one. As you probably remember, she was in Heartland since Season 1 and was the lovable neighbor of the Heartland family. However, she left the series in Season 7 to move to Paris with her boyfriend Jake Anderson.

The reason Mallory left Heartland was that actress Jessica Amlee, who plays Mallory, decided to leave the series, “Heartland was very stable, which was great, and it was a great job for a young person, but I needed to expand myself and see what I’m made of. I felt like I got the hang of Mallory. I needed to challenge myself in other ways,” she said. 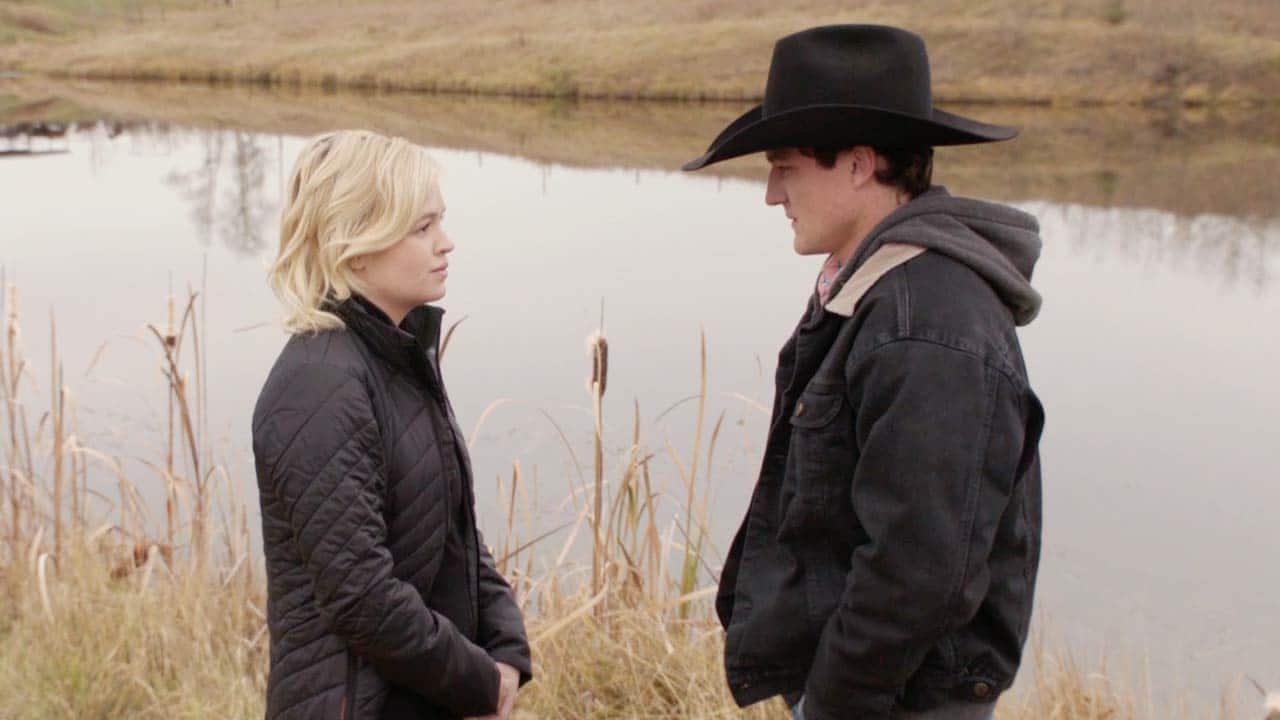 Mallory reappeared for two episodes in Season 10 and eventually married her longtime boyfriend Jake in Episode 14, after many backs and forths.

Will Mallory Return to Heartland in Season 16? 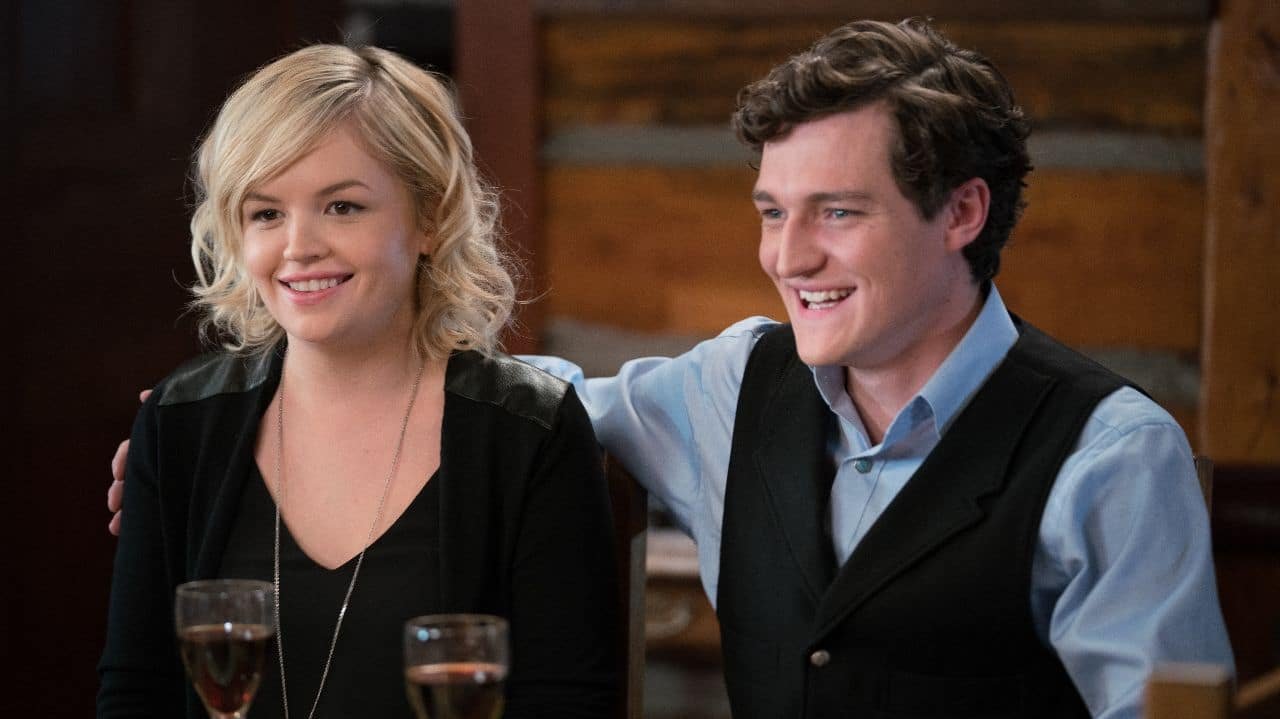 Heartland has been on hiatus for nearly 10 months since the premiere of the final episode of Season 15. For horse lovers, that feels like an eternity, we’ve to admit. But luckily, on June 1, 2022, it was announced that there will be another season of the Canadian series. Heartland Season 16 is just around the corner and will be on the screen on Sunday, October 2, 2022. But will Mallory return to Heartland in Season 16?

We have great news for Heartland Mallory fans! There are rumors that Jessica Amlee and Jake Church will return in Season 16 as a married couple. It’s been a long time since the two last appeared briefly in Season 10. Even though it’s not certain yet, we’re sure that the very possibility of Mallory returning to Heartland is causing excitement among fans of the series. After all, after losing a character like Ty, it would be great to see a familiar face from the past again.

What do you think about Mallory’s departure from Heartland? Would you like to see her again? Tell us what you think in the comments below.

Also read: 4 Plot Lines That Could Happen in Heartland Season 16!