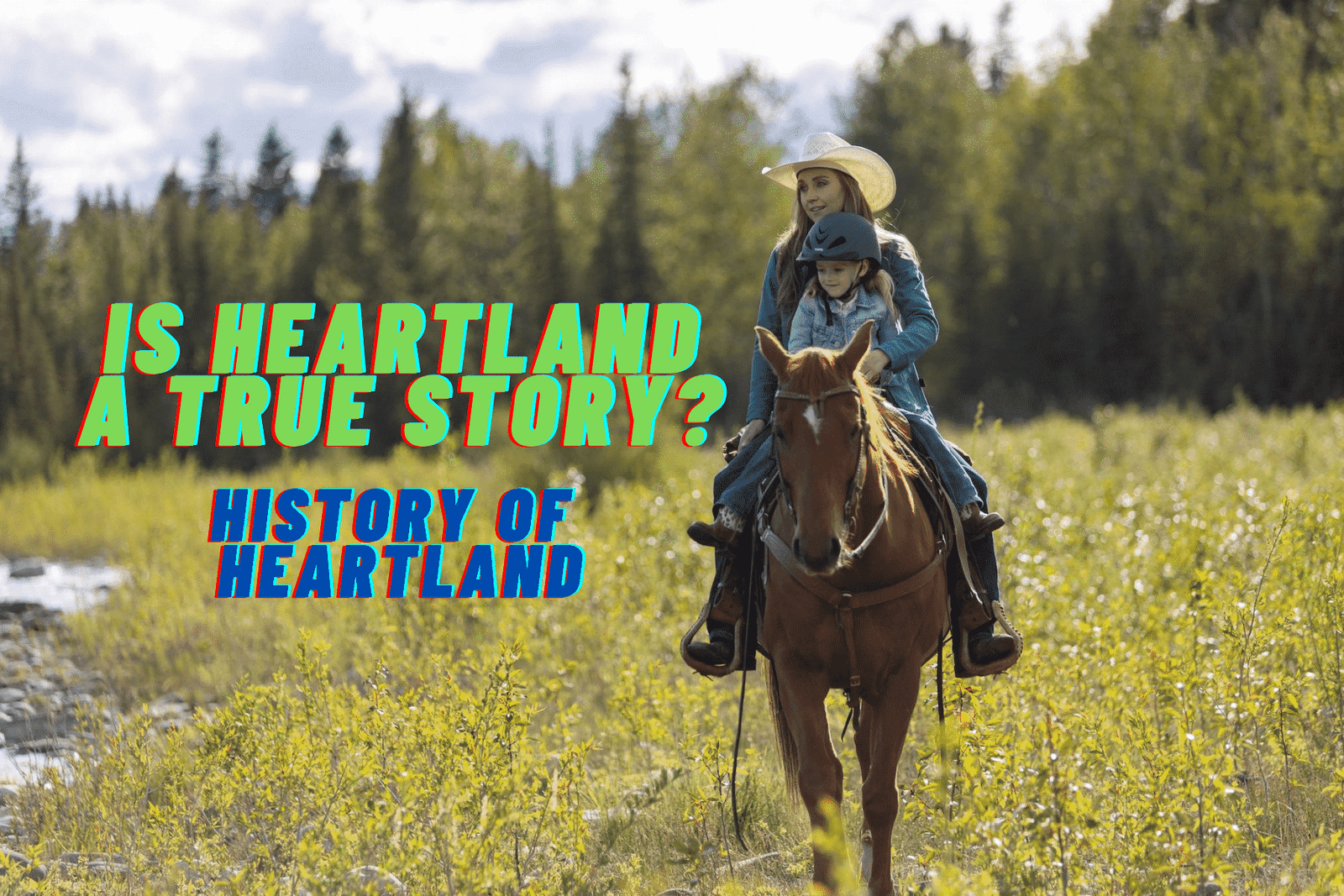 Is Heartland a True Story? History of Heartland

Heartland is an amazing Canadian TV series that has been going on since 2007 and follows the story of Amy Fleming and Lou Fleming, 2 sisters living on a family ranch in Canada. The siblings are accompanied by their grandfather Jack, their father Tim, and their hired farmhand Ty.

The show is one of the most popular and longest Canadian tv shows ever. The series’ Season 15 came out in late 2021 and we are still waiting for the news for Season 16. This article will answer some of the basic questions you might have about the show from its start and end to its creator.

When did Heartland start and end? 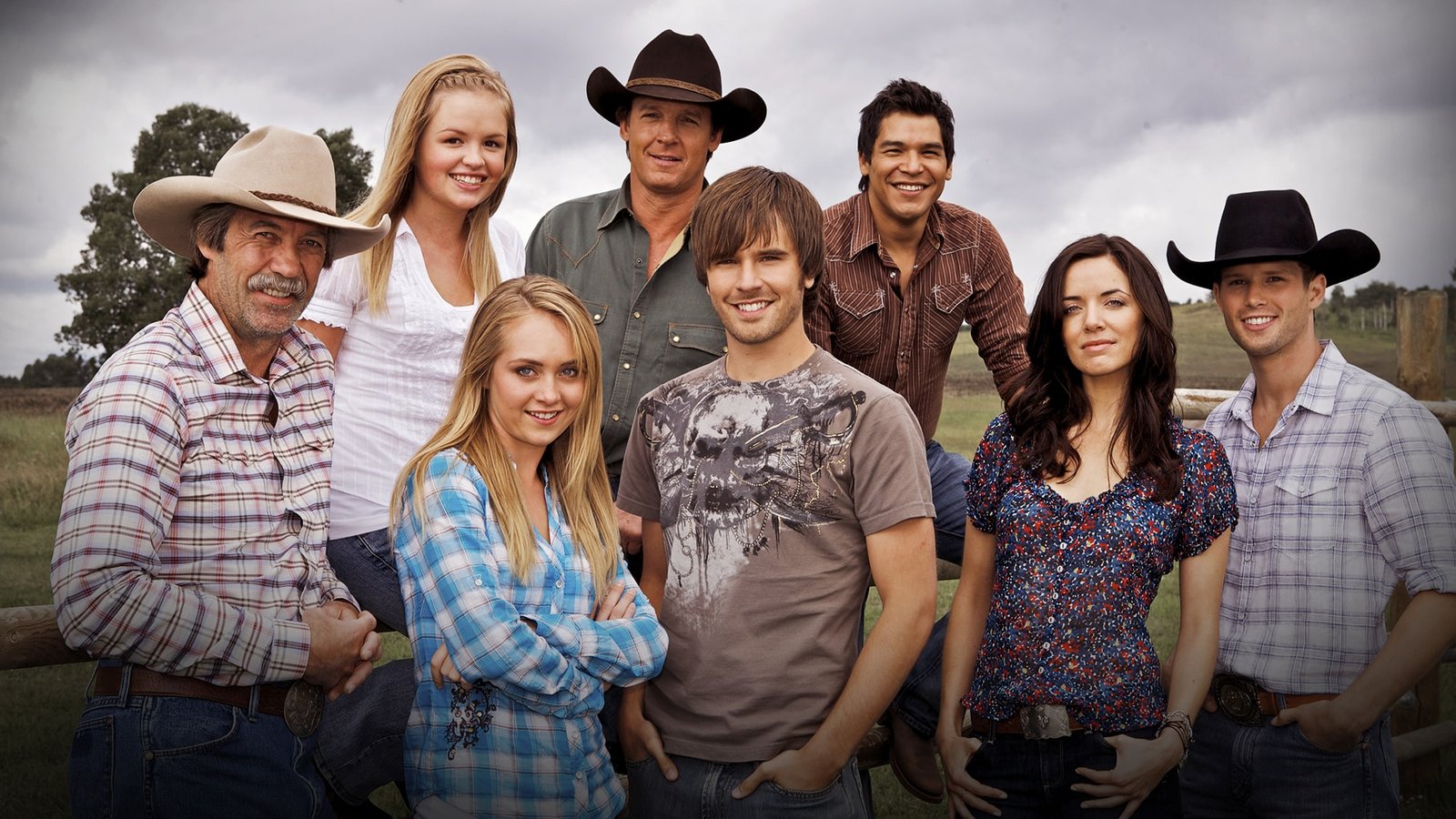 Is Heartland based on a true story? 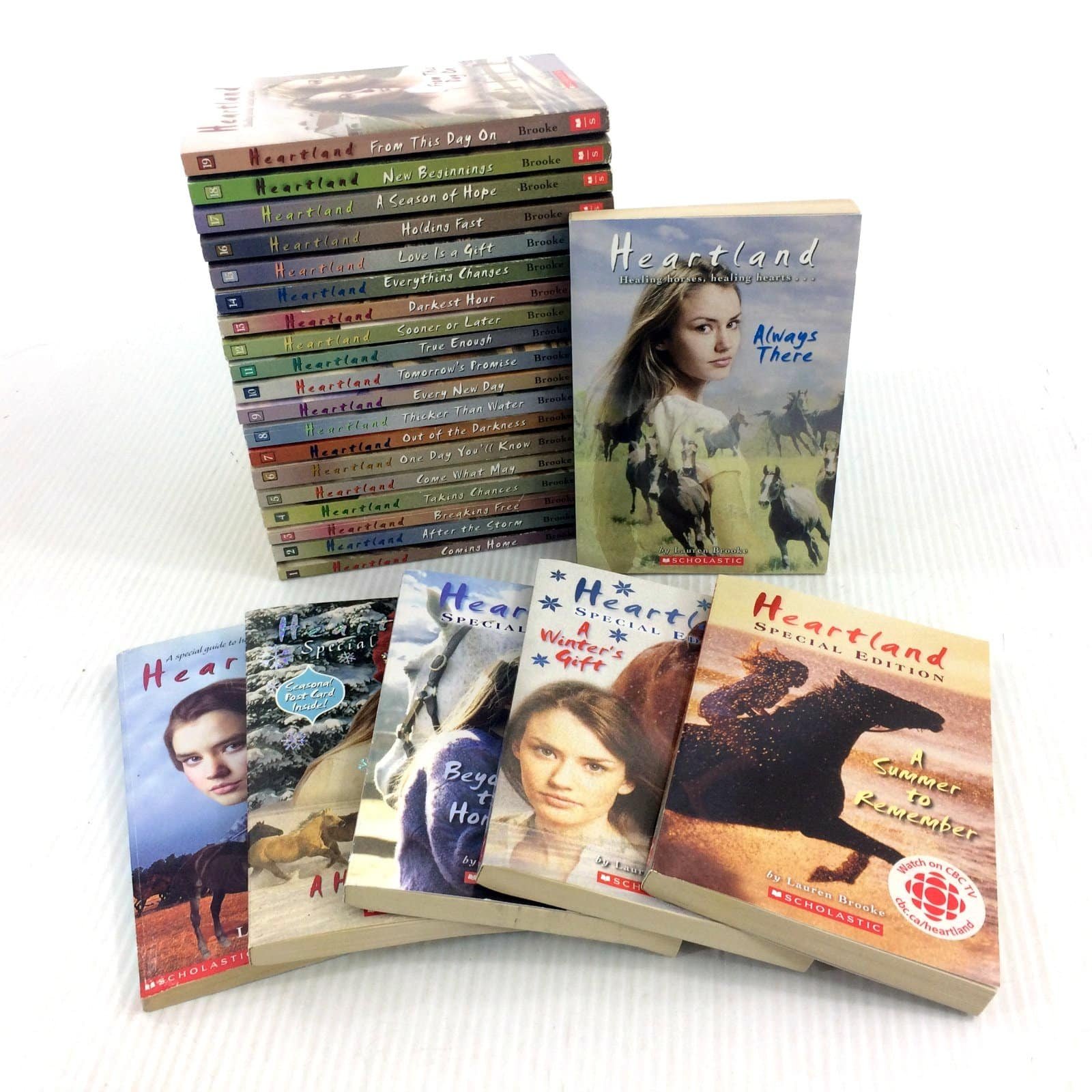 The series is not based on a true story but it is actually based on a novel series created by Lauren Brooke, which is a pen name for Linda Chapman. The author said in multiple interviews that she never based the human characters on real people but some of the horses in the novels are actually horses that she knows from real life.

The author also said that her own childhood contributed to her writing of the novels series since she also grew up with horses and worked with troubled horses which made her have extensive knowledge of equestrian therapy.

Overall, the stories that happen on the show are not based on true stories but are fictional.

If you want to learn more about the books, see Heartland Tv Series vs Book: Does Heartland Follow The Books?

As we already talked about, the novel series of the same name (26 novels) was written by Lauren Brooke but the show was adapted into television by Murray Shostak, who has been producing films and tv shows since the 1970s.

Why has Heartland been removed from Netflix? 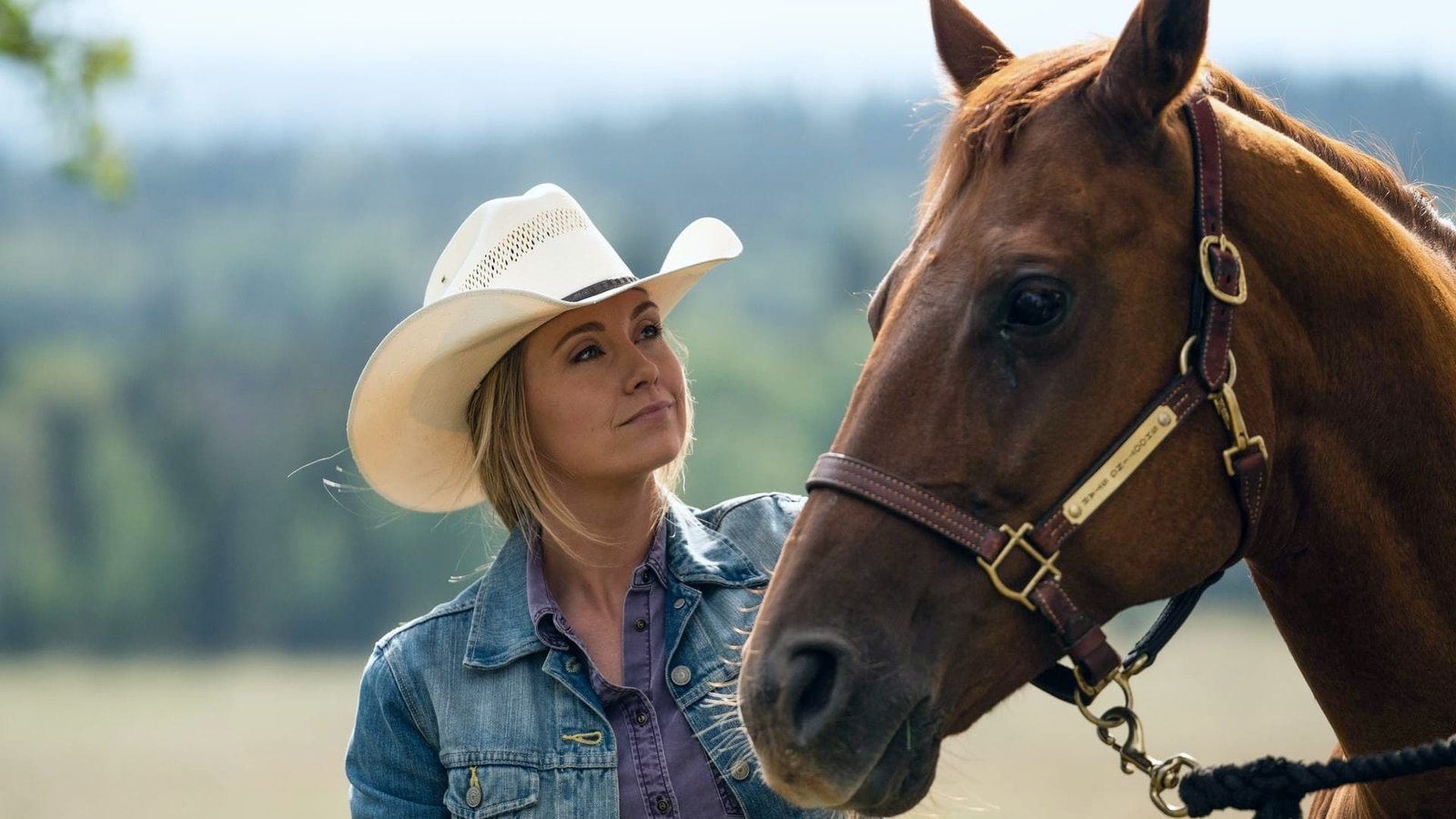 Only 2 countries, Canada and the United States have 14 seasons of the series on Netflix. The 15th season, in these countries, is exclusive for a certain time to UP Faith & Family, an online streaming service, probably until March 2023. This means in the U.S. and Canada, it will be a long time for the 15th season to arrive.

In countries other than these two, like the United Kingdom, India, Japan, Turkey, France, Mexico, and 13 others, the 1st 6 seasons of the show were pulled out of Netflix at the beginning of 2022. The early seasons of the series can now be streamed through UP Faith & Family which has launched in numerous countries worldwide. So, it seems UP Faith & Family simply bought the rights for streaming the show’s 1st 6 seasons. It is not certain if or when these seasons will be coming back to Netflix in these countries.

Why is Ty Borden leaving Heartland? 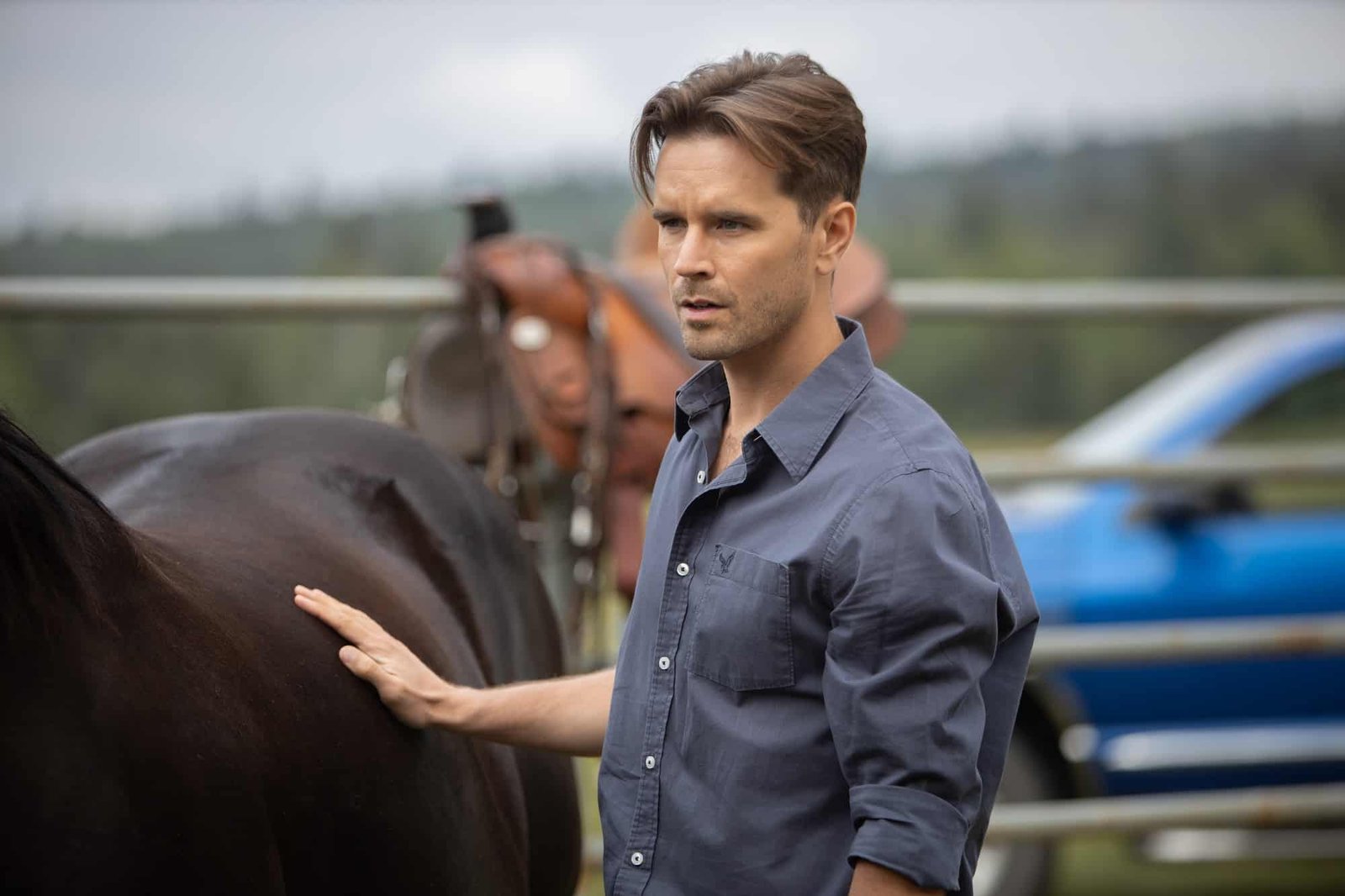 We were shocked as much as you when Ty died in the 1st episode of Season 14. The reason for this did not turn out to be some controversial quarrel between the actor and the writers. It wasn’t even the writers’ choice as it was the actor, Graham Wardle, himself who wanted to leave the show to pursue his career in a different direction. We can guess that playing the same character for 13 years can be tiring so it only makes sense for the actor to get a rest. This doesn’t mean that our hearts are not broken still over Ty’s death.