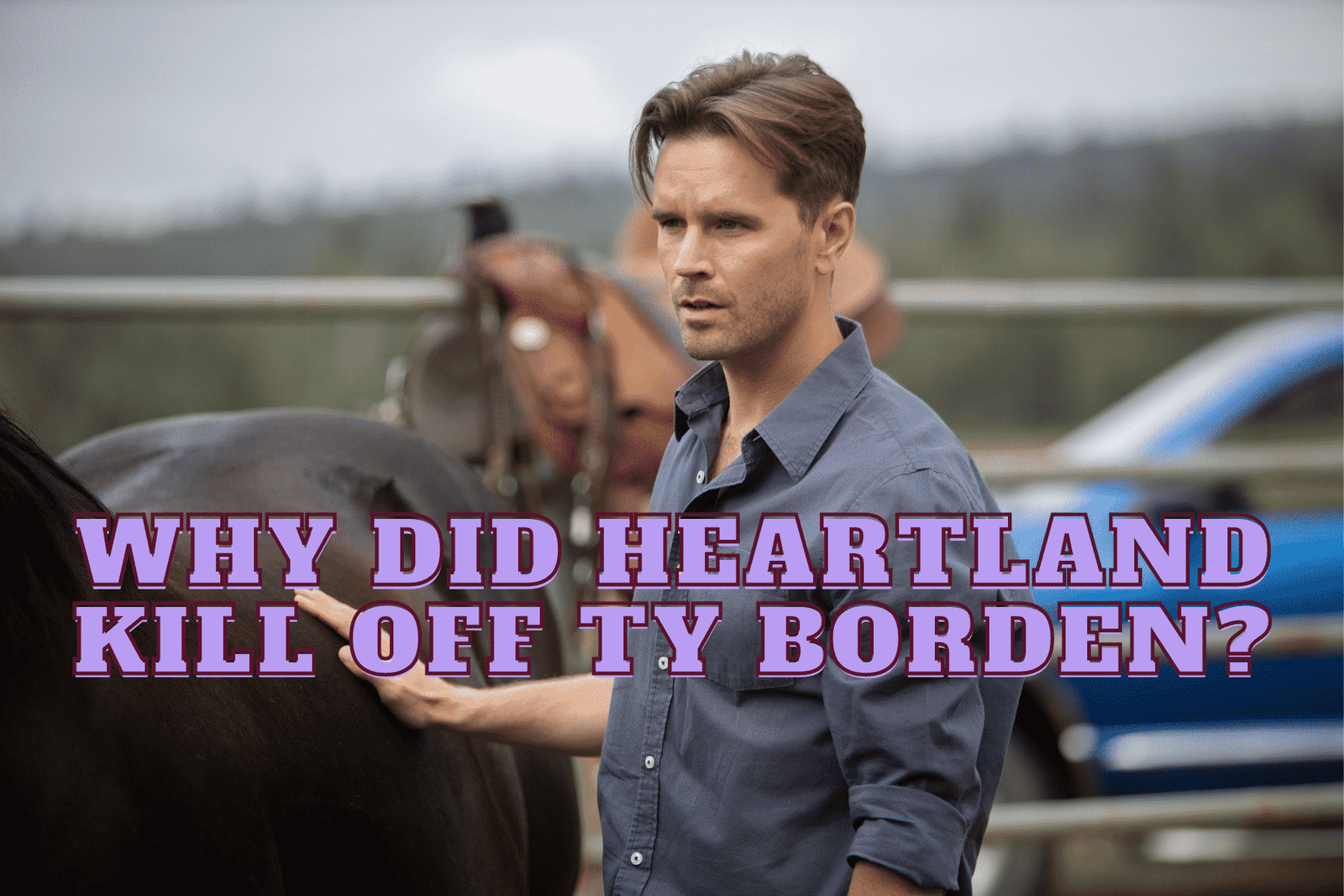 Why Did Heartland Kill Off Ty Borden?

We were definitely shocked and devastated when we found out that Ty Borden, one of the most loved characters from Heartland was killed off in Season 13’s final episode. When we first realized that Ty was shot in the final, we at least hoped that he would be saved in the 1st episodes of Season 14. That did not happen…

We couldn’t believe how such a crucial character for the show died all of a sudden after going through much more difficult events throughout 13 seasons. However, we finally learned what was the true reason for Ty’s death, as the actor also explained in a video addressed to fans of Heartland.

It turns out it was the actor who played Ty, Graham Wardle, was the one who actually wanted Ty to be out of the show because he wanted to explore other areas for his career. In the special message video, the actor says he has been thinking about it for the last few years and that now his decision is final. He also expresses that it was time to move on and take part in other projects.

Yes, of course, we are upset that Ty is gone but we also feel grateful to the actor who gave his 13 years to play such an amazing character who had his spiritual growth over the years. We are glad that Ty was able to grow so much as a character, we are just sad that he left his wife Amy and their child so suddenly.

We know you’re wondering what happened to the actor since he left Heartland. Did he move on to other projects? Well, strangely, according to his IMDB page, the actor has not played in any production after leaving Heartland. His last acting credit seems to be Heartland. Maybe Wardle is getting a rest after playing the same character for 13 years or maybe he hasn’t decided what to do next.

The actor has been occupied with a podcast since May 2020, which still continues to this day. You can find more information about his podcast on his website. 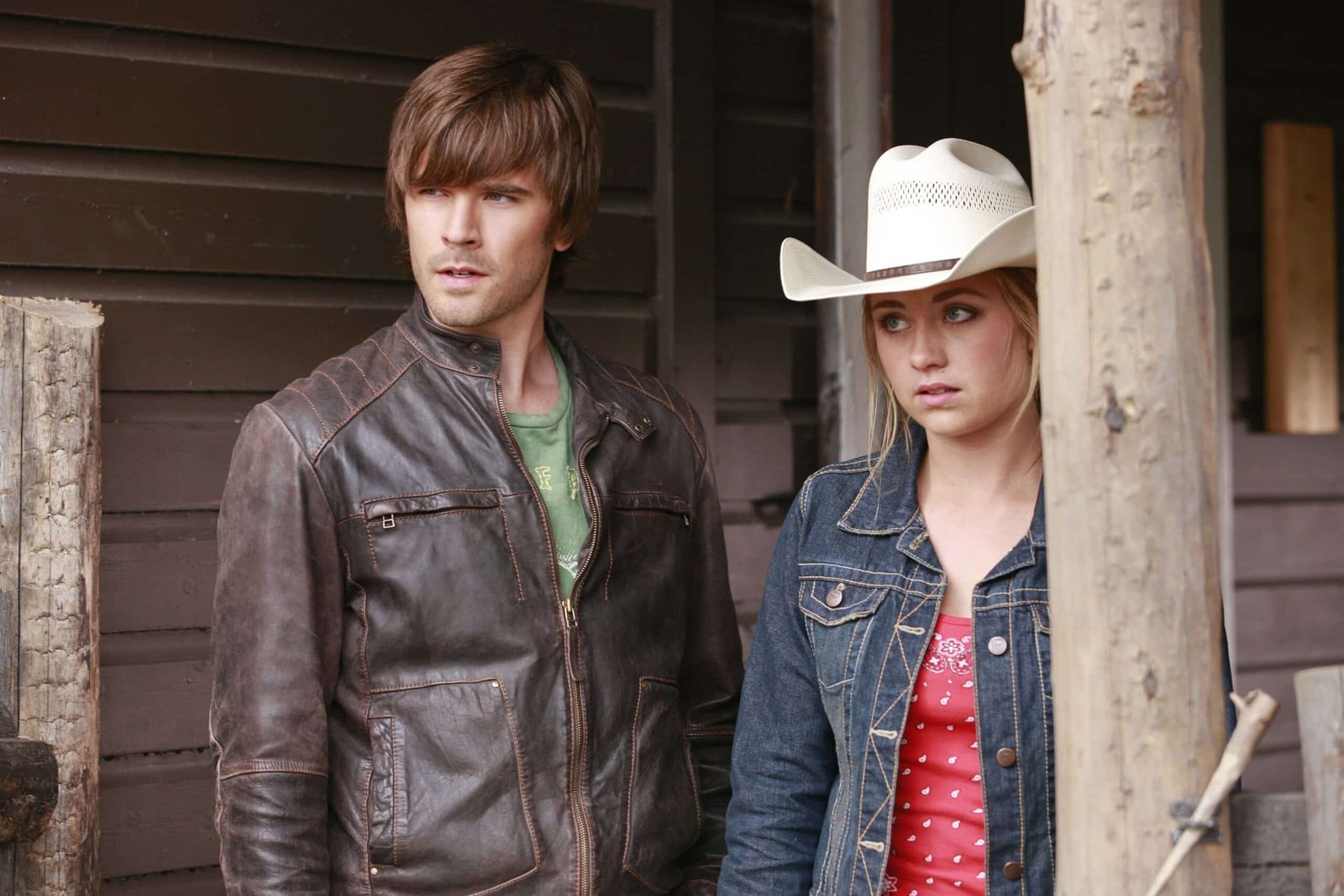 The last news regarding Wardle’s departure from Heartland came last year when the actor told the Canadian Press that he had felt it was in his heart to move on. But since then, we’ve never really heard from him about his feelings towards the show. So, we can’t really tell if he regrets leaving the show but we can at least assume that he is upset. It should have been difficult to walk out of a character you had been playing for more than 13 seasons.

Nonetheless, the actor said his decision was firm and final and that he had thought about it for many years before finally acting on it. It looks like there should be no reason for him to be regretful.

As we already mentioned, Wardle has been doing his own podcast called “Time Has Come” (we got the message). You can listen to the podcast on Apple Music, Spotify, and Youtube. Great news for the Heartland fans, on one of the episodes, the guest is none other than Amber Marshall (our dear Amy Fleming). Here are the links for that episode’s part 1 and part 2.

Read more about Ty Borden in this article: Did Ty Borden (Graham Wardle) Really Die in Heartland Season 14? The Truth! 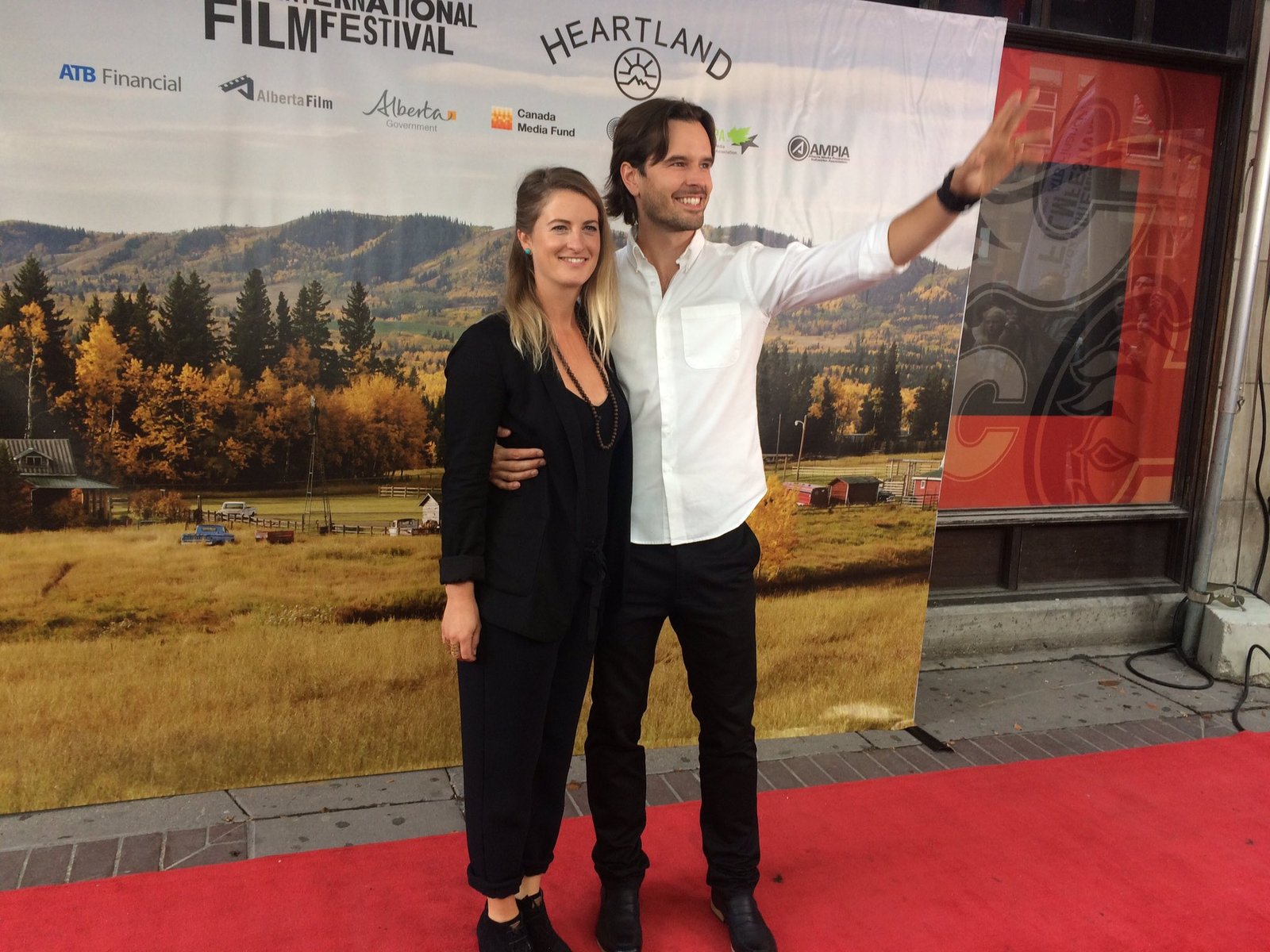 Wardle and his wife Allison Wardle unfortunately got divorced in 2018. Their marriage lasted for only 3 years. The actor revealed the divorce in a Facebook Live Session in 2020, when a fan asked him about how his marriage was going on during the pandemic. Wardle revealed that he and his wife Allison divorced 2 years ago in 2018. The actor also said that he likes to keep his personal life private and did not really share any other details regarding his divorce.

Who Is Allison Wardle And What’s She Doing Now? 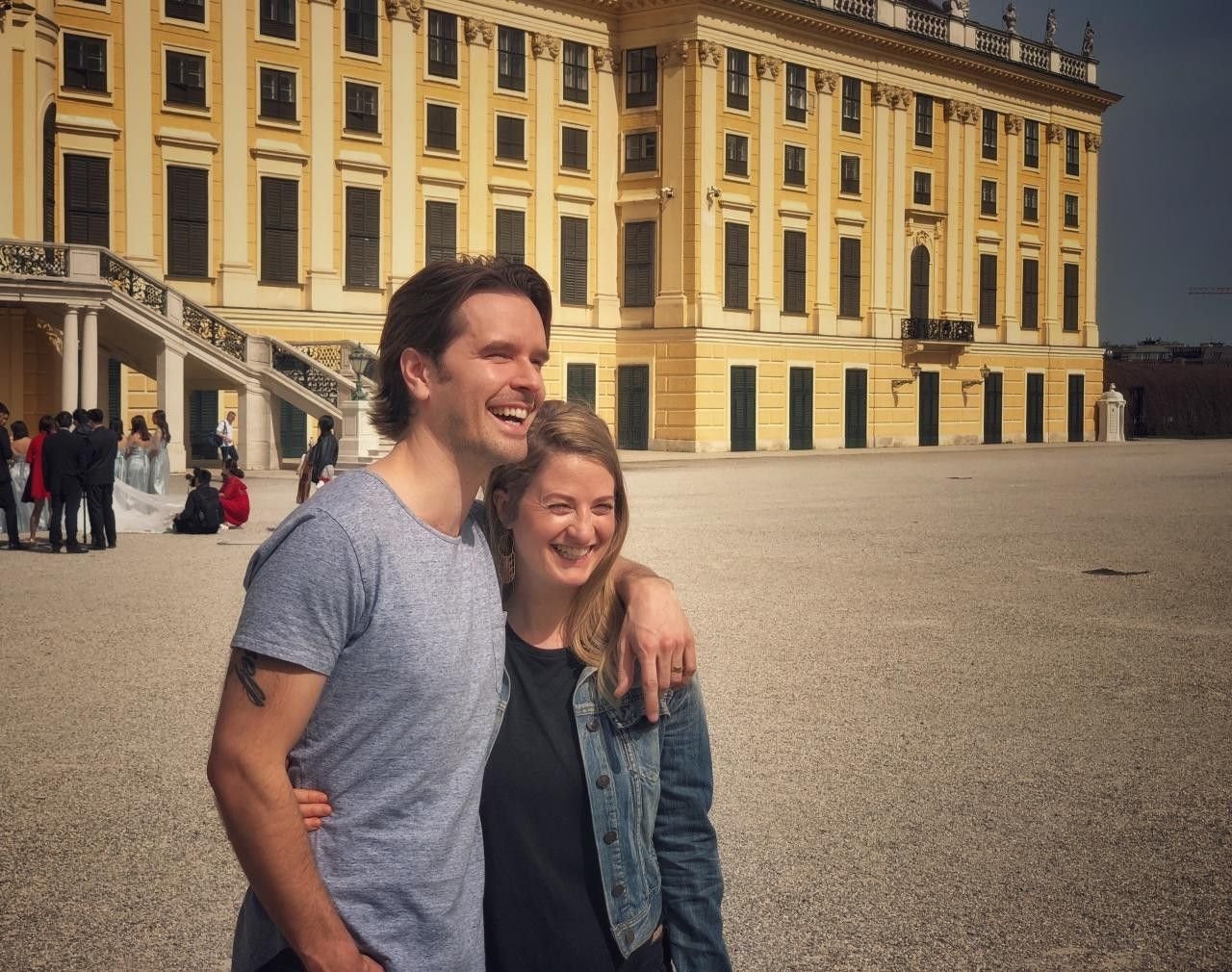 Allison Wardle was not a famous person before marrying Graham. Even after her personal life became the subject of media because of being married to a celebrity, she kept her life low-key. She is a professional photographer and someone who loves to travel. She is currently out of the spotlight so her personal life is a mystery to us.