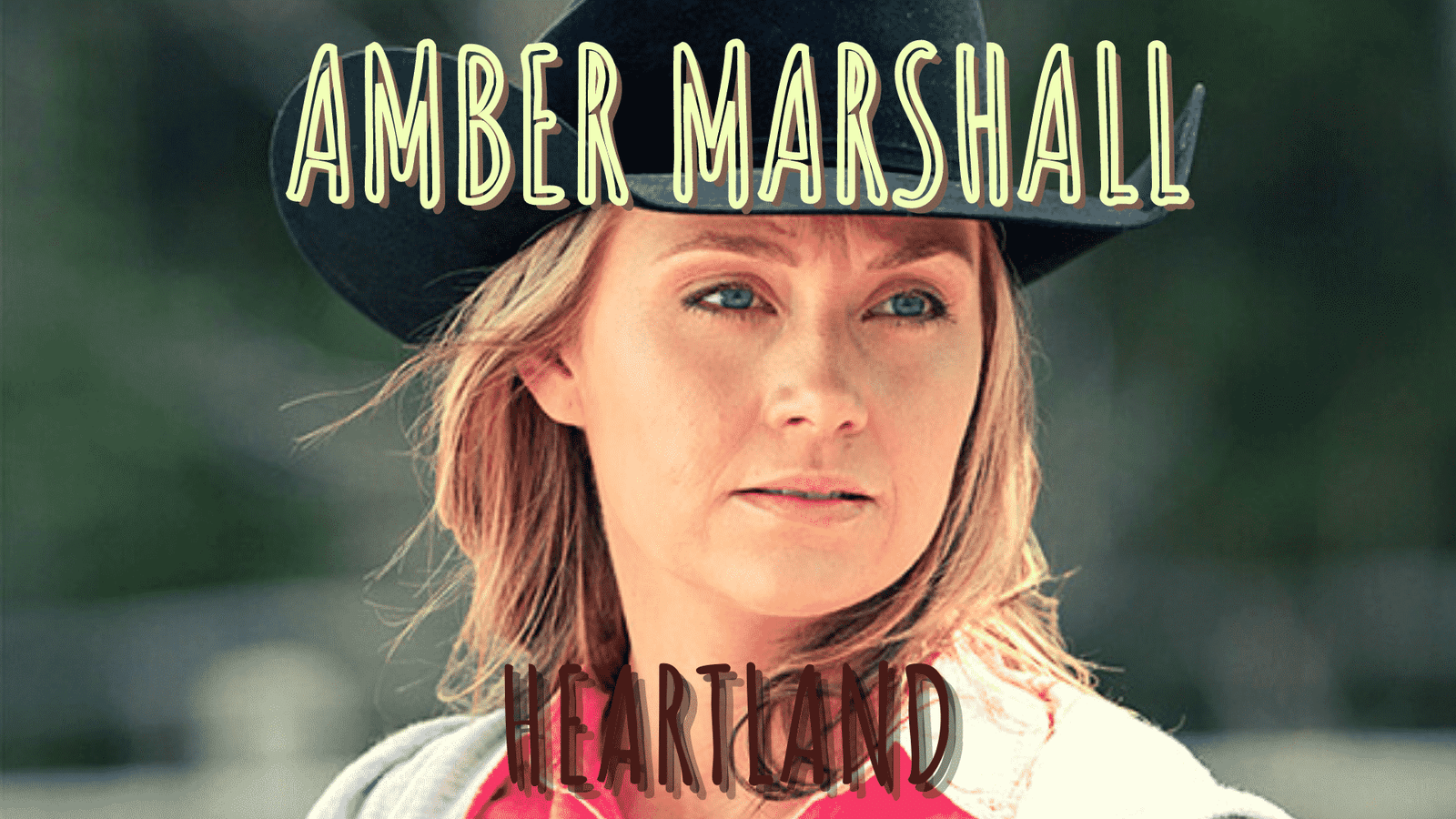 As the 15th Season of Heartland is about to be premiered on CBS in Canada, it is crucial to pay a tribute to the loyal cast of the show. It is not a secret that Heartland, as the longest-running Canadian TV series, has one of the most talented and loyal casts, lead by Amber Marshall who plays the part of Amy Fleming. The actors of the show never fail to deliver their best and keeps the series going as successful as ever even in its 15th season.

The reason why we mention Amber Marshall particularly is the fact that she has the biggest impact on the show’s fate. Her character is positioned at the heart of Heartland, to the point that her name is almost synonymous with the Heartland itself. Therefore, she needs a special place and an article specifically dedicated to her.

In this article, we will discuss Amber Marshall, her part in Heartland as Amy Fleming, and the character arc of the role. So, without further ado, let’s dive in! 33-years-old Amber Marshall has basically grown up on TV through her role as Amy Fleming. From her teenage years to early adulthood, she delivered the part in an enthusiastic way and today, as an adult, she still keeps her passion for the role.

Born and raised in London, Canada, Amber Marshall is not so different from her on-screen character, Amy Fleming. Both of them are ranch girls who love to ride horses and be involved with animals in general. In fact, Amber Marshall was an assistant at a veterinary clinic before becoming an actress. She is still doing voluntary work in local clinics, just like Amy does on Heartland.

Again, similar to Amy, Amber Marshall is also married. However, unlike Amy, she does not have a child. Another difference between the two is the fact that Amy’s husband, Ty, has died last season through a tragic incident, which broke the hearts of millions of audiences.

Amy has always been a cheerful and yet mature girl who prioritizes her family and horses before anything. Even though life has been harsh towards her from time to time, she always finds a way to keep on going with full strength. Ty’s death caused a similar impact on Amy, in which she felt highly wounded, but never defeated since she has a little daughter to raise. 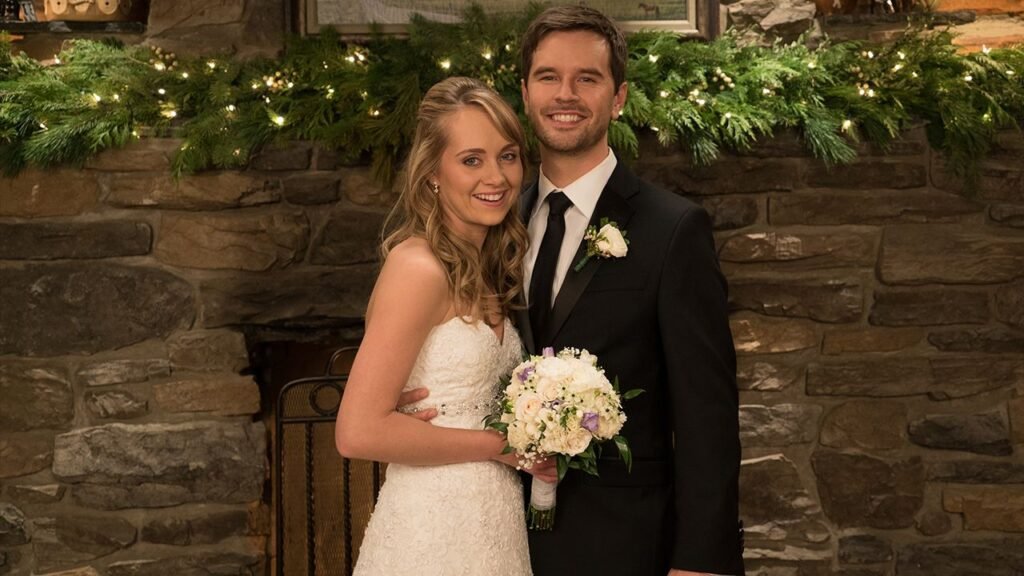 Ty Borden, played by Graham Wardle, has been one of the main characters of the show for almost 14 years. He was a lost boy who was in need of help when the Heartland family decided to take him in. Although coming from a troubled background, he has always been a disciplined, good-hearted man with high moral values. He was a crucial employee of the Heartland ranch and was particularly good at healing horses.

Despite being such a crucial figure in the show, the character of Ty has died in the first episode of Season 14 to the surprise of many. The shocking development was a result of Wardle’s decision to leave the sho in pursuit of other opportunities in life. While the fans still insist on Ty’s return to Heartland, Wardle seems to enjoy his life as a podcaster for now. 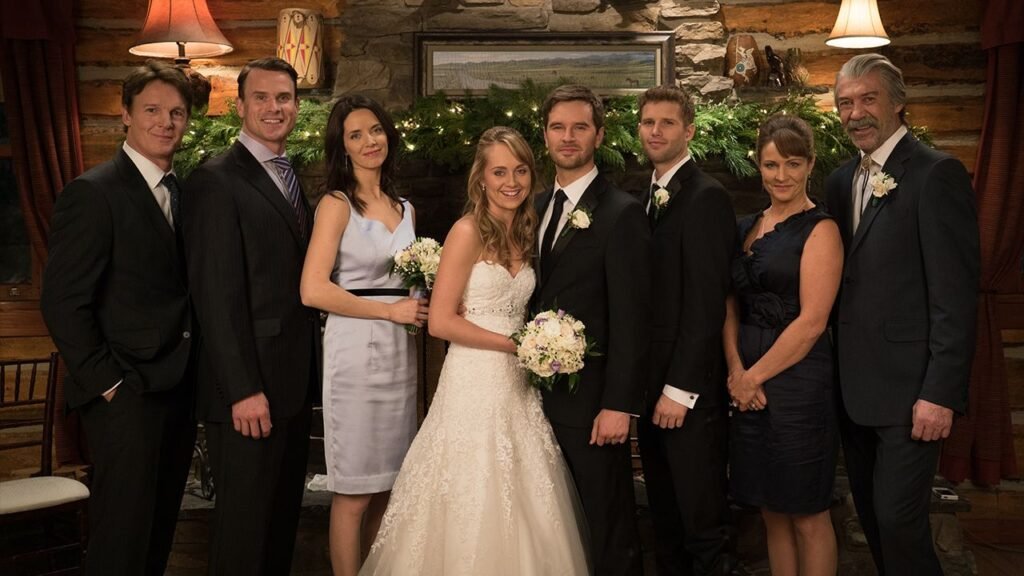 Amy and Ty’s relationship did not have a smooth start. Although the two had an instant attraction for each other, it took years for them to finally have an official relationship.

Still, after coming together, their harmony enabled them to have a pretty balanced romance without major disagreements. This smooth journey eventually led to Ty’s proposal in front of a camping fire. Amy, of course, accepted it with enthusiasm and love. The couple got married at Episode 18 of Season 8 with a heartwarming wedding in which family and friends were attended. 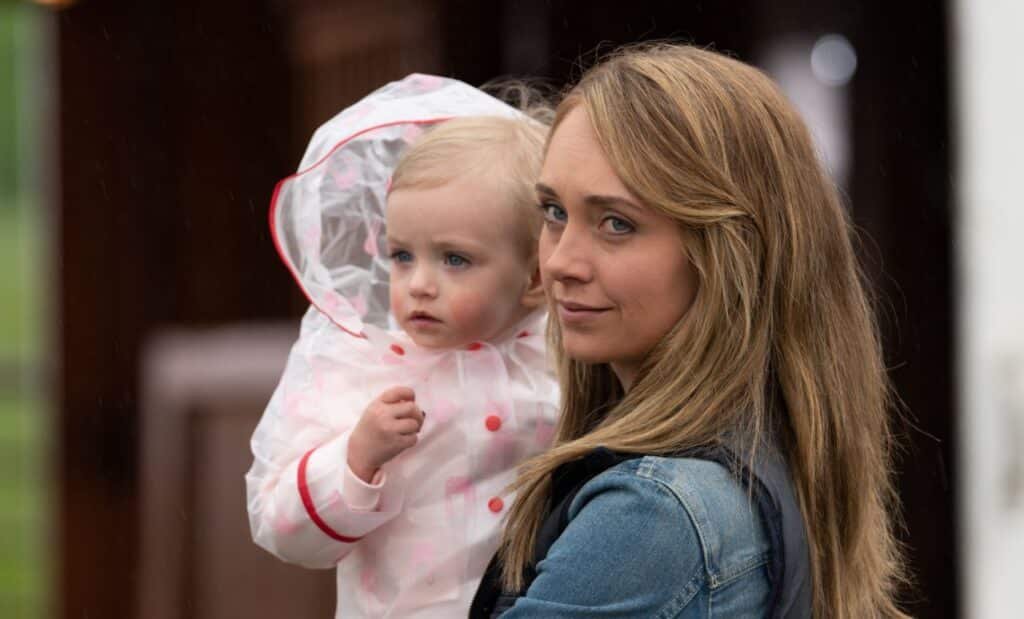 Amy and her daughter Lyndy

The romantic love story of Amy and Ty has become one of the driving forces behind Heartland’s success throughout the years. Especially when the couple had a baby daughter named Lyndy, millions welcomed the news with happiness since they were invested in the two’s journey to become a family for more than a decade. Ty’s death devastated Amy, who is now a single mother.

Since the audience was mostly rooting for Amy and Ty, Ty’s death in Season 14 caused a major reaction. People were mad, sad, and disappointed to see one of their favorite characters go. However, without a doubt, one thing that hurt the most was watching Amber Marshall as Amy while she was mourning for Ty.

Nevertheless, Wardle’s leaving of the show did not cause the fans to stop watching Heartland. Instead, many are more eager to watch the series to see what the future holds for Amy and her little daughter Lyndy.