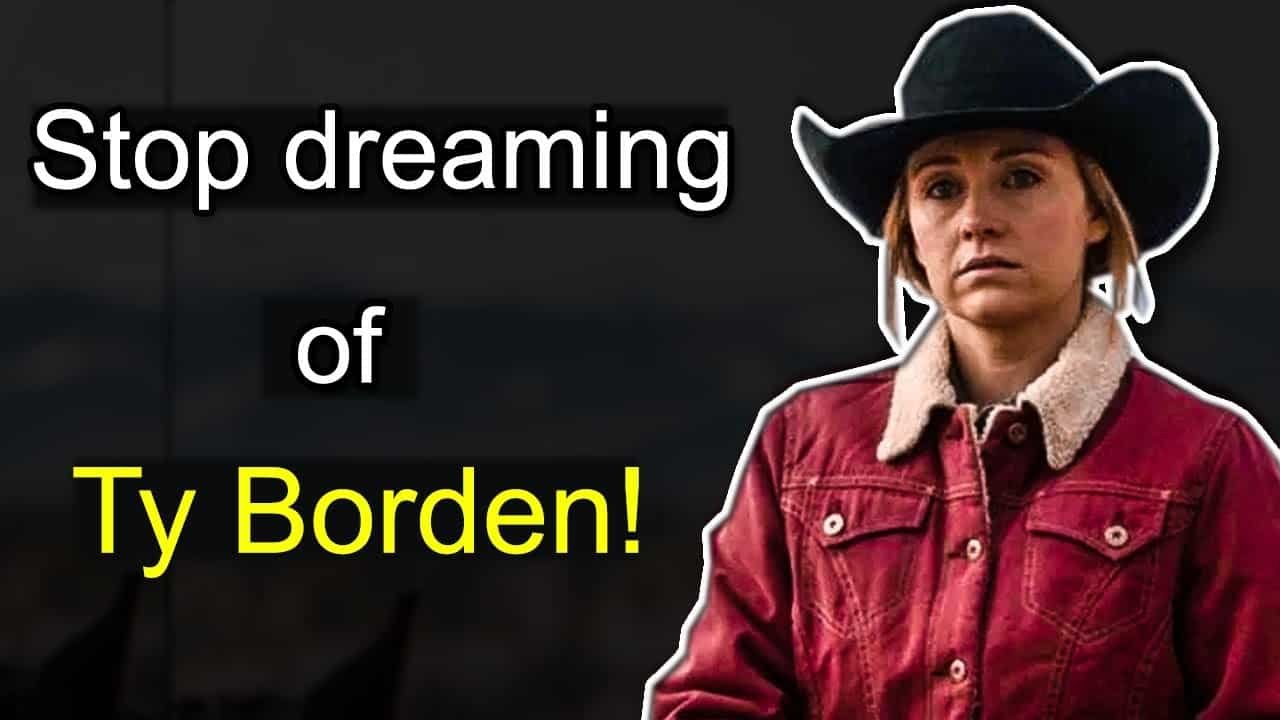 Today we will look at Canada’s most famous horse whisperer and lead role of the Heartland series Amber Marshall’s answers about the on-screen love affair with Graham in the series. What does Amber Marshall think of Ty Borden’s death? How’s the drama going? For answers to these questions, Maclean’s author Aaron Hutchins helped us by interviewing her. Now, let’s find out the answers to all of them! 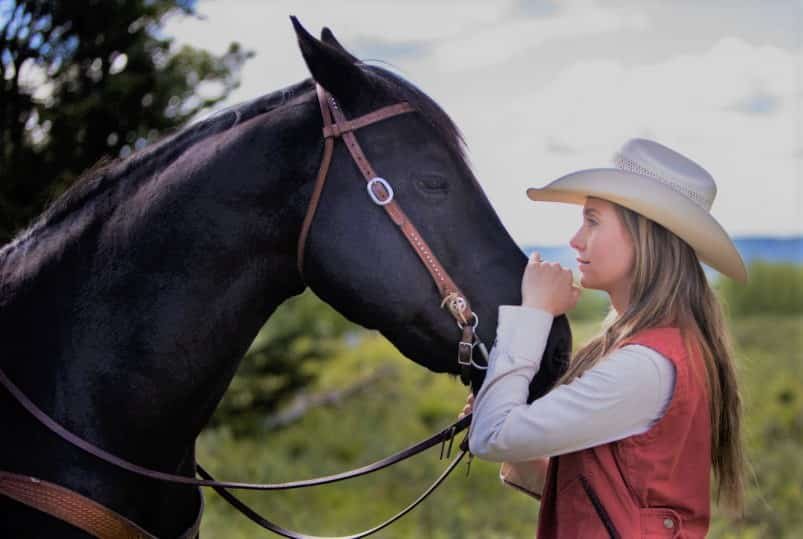 Hutchins goes into the interview to express her condolences for her dead husband, Ty, on the show. Amber Marshall begins her speech by saying that Graham, Ty Borden, is alive and well, she needs to remind people that this is a series. She indicates that Graham wanted to leave this show a long time ago, but thanks to the producers making many stories through him, he has been able to stand in the series so far. And she says he finally decided to leave by saying I’m over and serious.

What Does Amber Marshall Think Of Ty Borden’s Death? 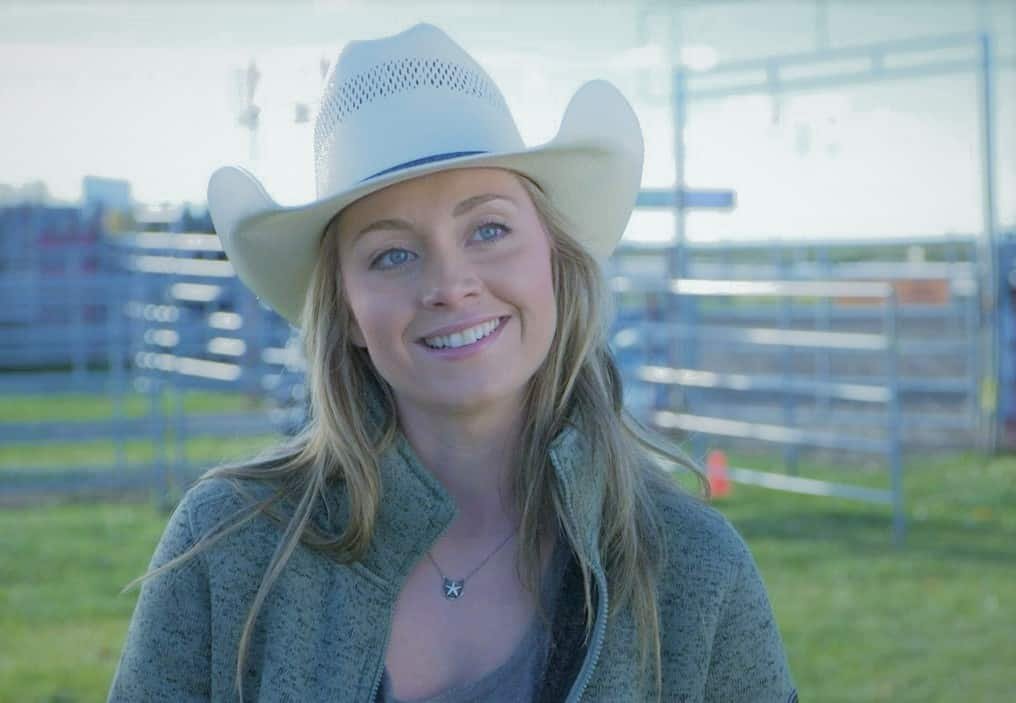 On these words, Hutchins asks how she felt when she learned that Graham was leaving the drama. She expresses that she was very surprised to hear this and that she thought what she was doing wrong. But later she realizes that there is nothing wrong with it. She understands that because Graham was born and raised in a place like Vancouver, Albertha Heathland’s lifestyle was not suitable for his lifestyle, and therefore he could only bring his work for 14 years to this point. She says that she would not have been able to last that long if she had been experiencing the same situation. So we can understand that she thinks this separation is normal for Graham Wardle.

How Ty Borden’s Death Will Affect The Drama? 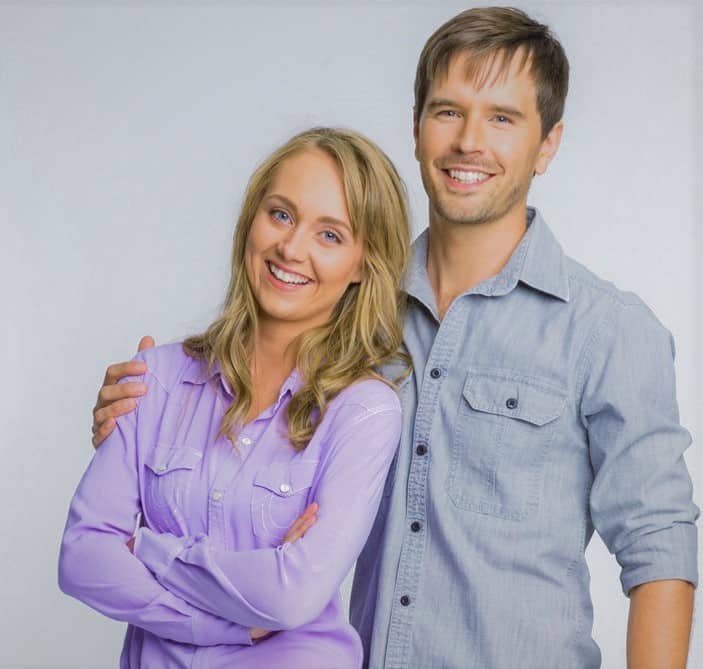 Hutchins asks how Ty Borden’s death will affect the drama and whether we can see future seasons without the love of Ty and Amy on screen is what determines the length of the show. When she heard that Ty’s character was dead, she thought the drama would be over, but she states that now her favorite season of the show is this season.

Amber Marshall states that this drama was already born after the death of Amy’s mother and will now be reborn with Ty Borden’s death. We understand that everything begins now from this answer. We were surprised that she thinks season fourteenth of Heartland would be one of the best seasons of the series, but she may be right. Ty Borden’s death was difficult for us, but it created a different experience for the series and the audience after 14 years. 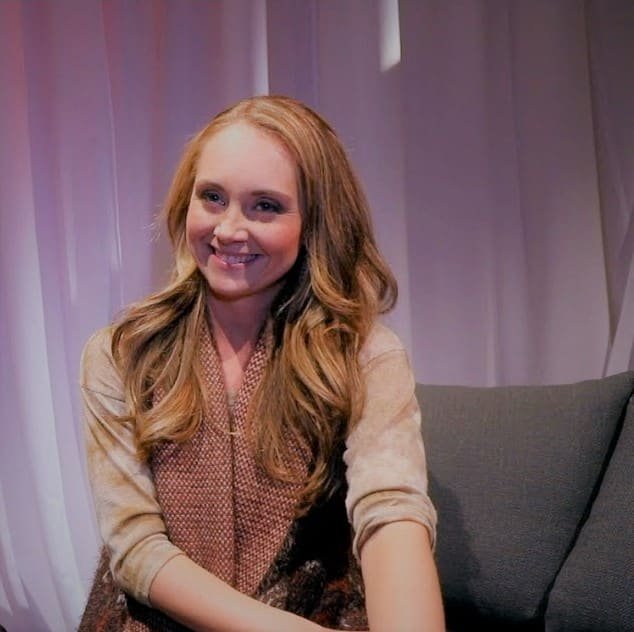 Another question was whether Graham Wardle watched the fourteenth season or not. It was perhaps one of the most striking questions. Amber says he has never watched the drama. She notes that when he met Graham, he made him watch the death scene of his own and she states that he said people would be very upset. She continues with these words; “It’s strange being an actor. His character has passed away, but he’s still around, and people are saying to him, “How could you let Ty die?”

So we came to the end. We believe Amber Marshall answered every question asked about the death of Ty Borden flawlessly. She is both sad and positive because it’s an event that will allow us to approach the tv series from a different perspective. I hope Amber Marshall’s answers about Graham have been revealing enough for you. See you in other interviews. Thanks for reading!