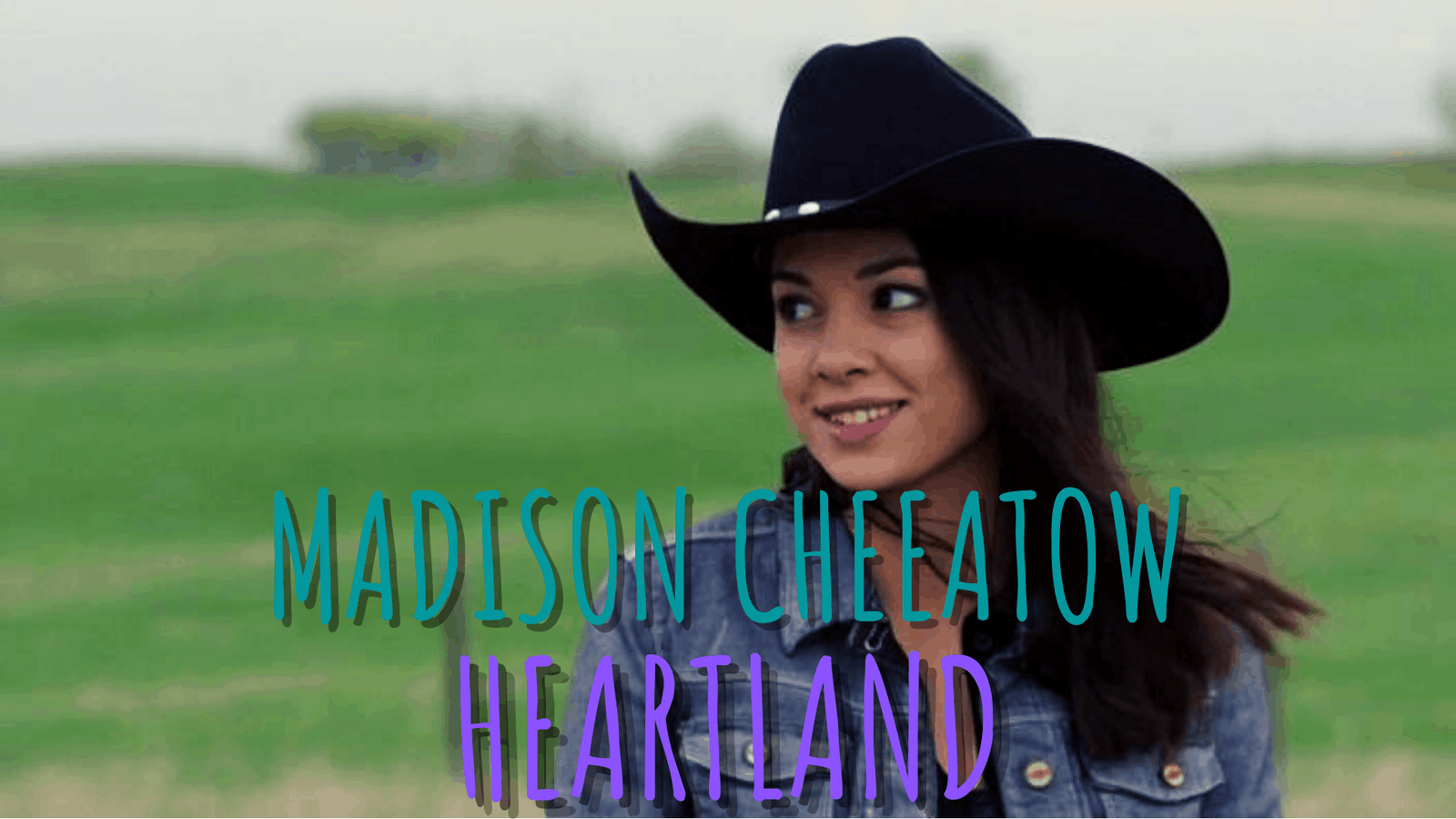 When we talk about the longes-running Canadian show, Heartland, we often refer to its marvelous cast. From the ultimate ranch girl Amber Marshall to the best grandfather ever Shaun Johnston, the main cast of Heartland never fails us, the fans, when it comes to delivering a story. Heartland is also filled with unique side characters that are portrayed by various talented actors. Heartland Madison Cheeatow is one of them.

The character of Jade Verani, which we welcomed to Heartland back in Season 7, is fun, rebellious, obsessed with rodeo, and a great friend to our beloved Georgie. What makes her character this charming is, apart from the brilliant scenario, is the actor who plays it, Madison Cheeatow. Cheeatow is a versatile Canadian actress who played multiple roles in different genres, from musicals to horror.

In this article, we answer all your burning questions about one of the young faces of Heartland Madison Cheeatow. She is beautiful, talented, and unparalleled. Are you interested in finding what else there is to know about? Keep reading on! 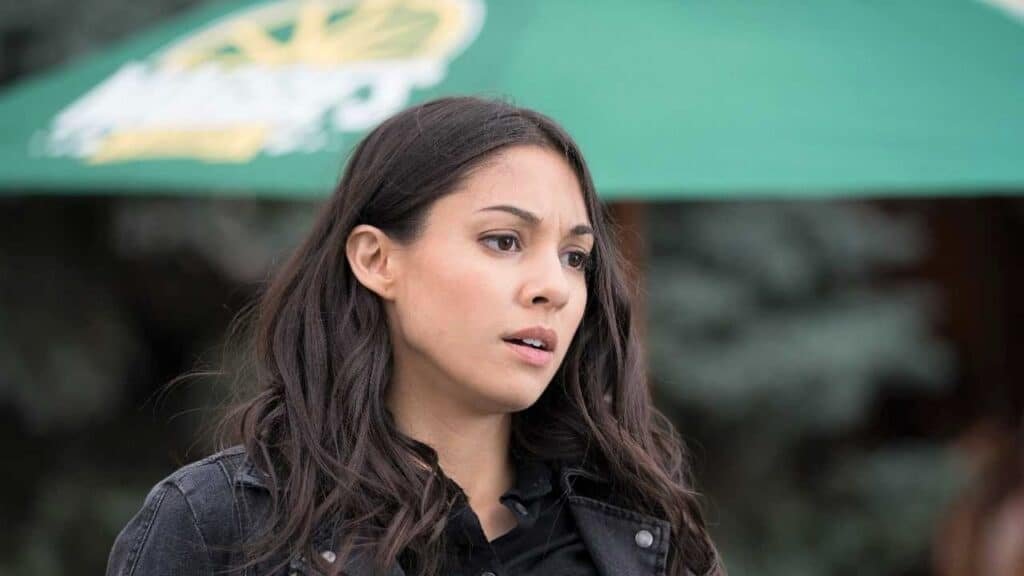 Heartland Madison Cheeatow joined the TV show at its Season 7.

Especially her part in Ruby Skye P.I. opened her multiple opportunities in the acting world. However, she did not limit herself to only acting. She is also writing and directing short movies.

Apart from her work, she loves to make yoga, travel, and cook. 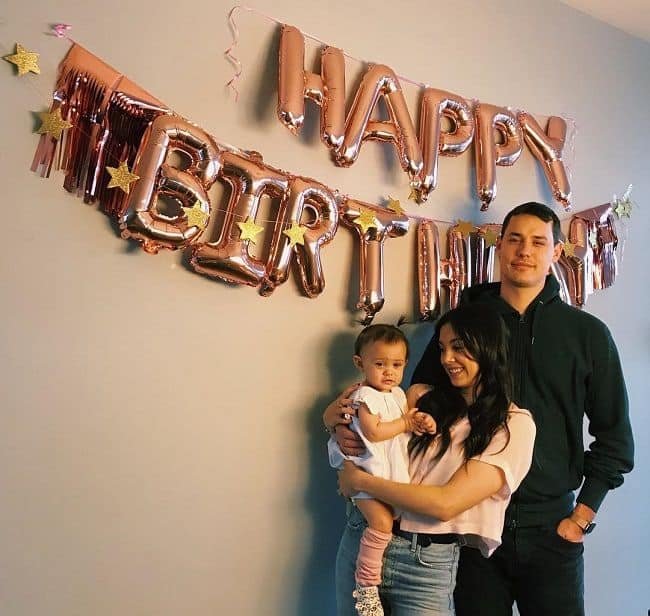 Cheeatow got married to Chris Spoke and has a daughter.

Cheeatow got married to Chris Spoke, the founder of Housing Matters Toronto, back on Jan.31, 2018. The two’s relationship started years before their marriage.

On April 5, 2018, they welcomed their daughter, Isla Spoke. Cheeatow, who was only 25 at the time, admitted that they weren’t expecting to have a baby this soon but still, they are happy to become a family. 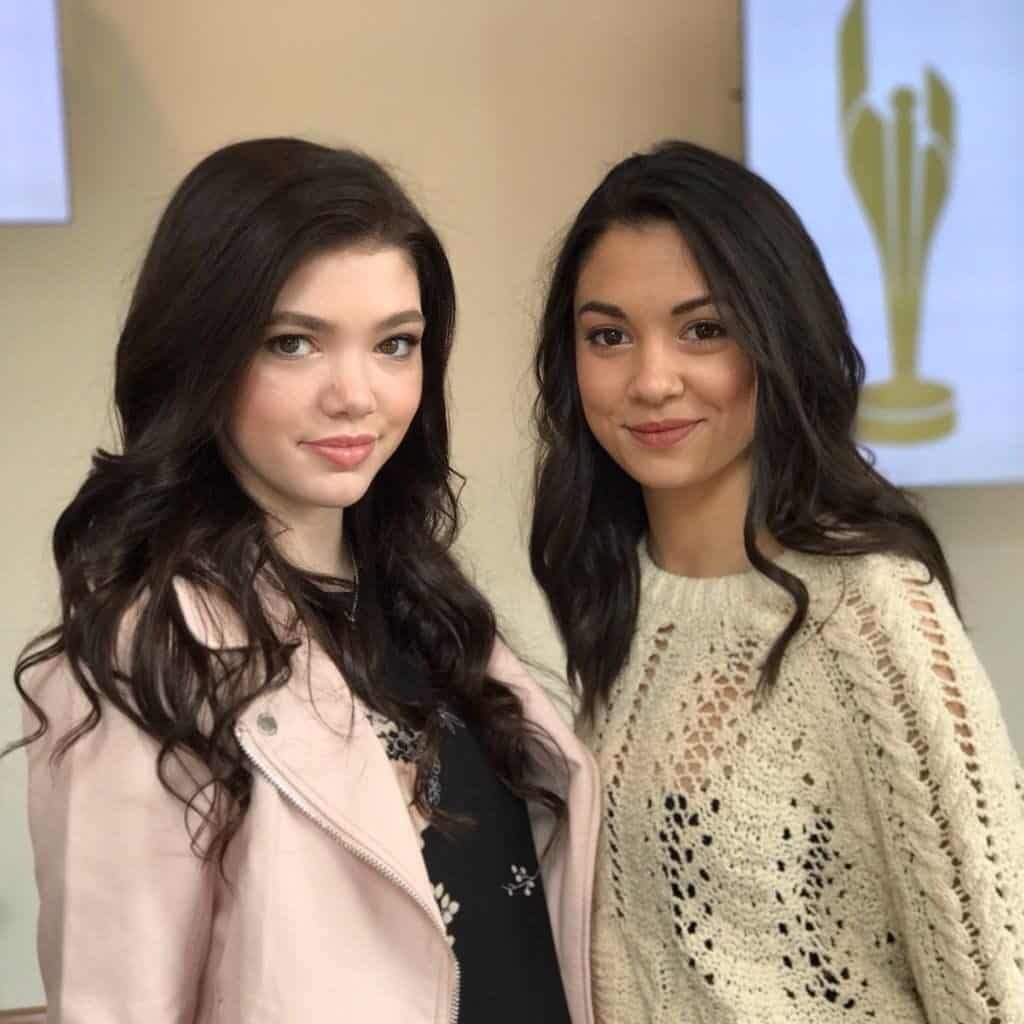 Initially, in Heartland Madison Cheeatow was supposed to appear in only two episodes. She wasn’t an experienced rider or had anything to do with rodeos. Still, her success in delivering the part made her a regular in the show.

Her character, Jade, was just 16 when she met the Heartland ranch residents. She was insecure, had issues with her family, and had no purpose in life. However, in the past seven years, her character had massive development on all these issues. She has become stable in rodeo with a bright future ahead.

Her friendship with Georgie, played by Alisha Newton, as well as Tim’s mentorship, has become the main strength in Jade’s life. Georgie and Jade’s on-screen friendship reflects on their off-screen relationship as well, as the two often ride horses together.

Fun fact: even though Jade rides broncs on Heartland, Cheeatow is quite afraid of riding one in real life. Yes, this means that all the scenes Jade is riding broncs are performed with stunt doubles. 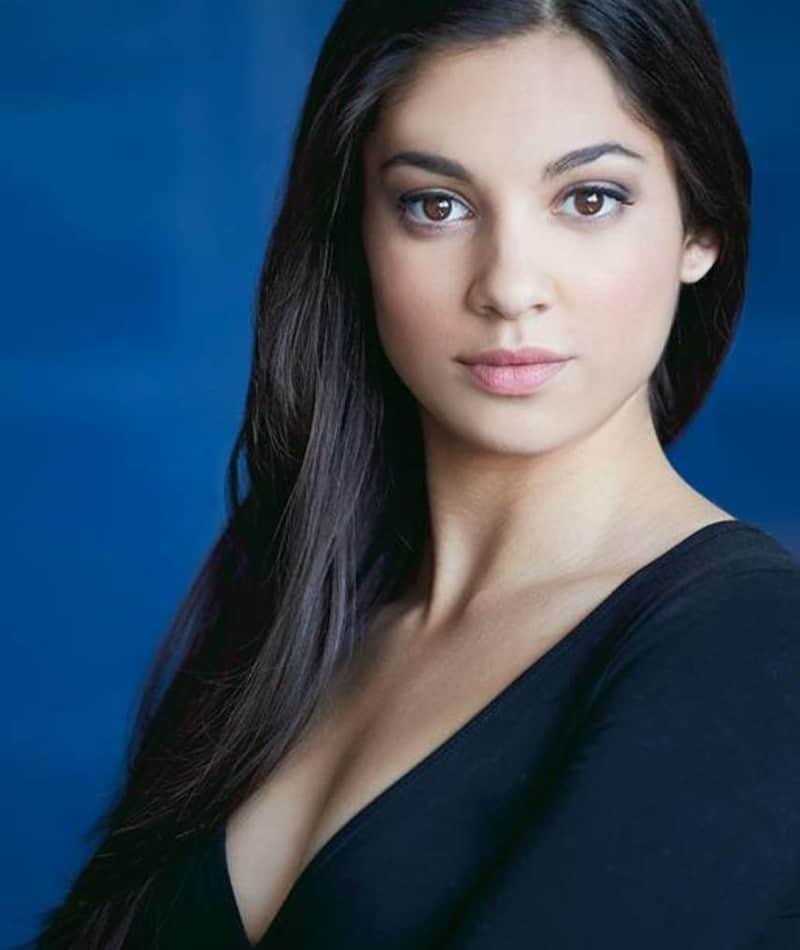 Heartland Madison Cheeatow’s differences with her character Jade are not limited to broncs riding. In fact, there are very few similarities between the two. For instance, while Cheeatow is a city girl, Jade is a complete country girl. It seems like opposites truly attract each other since Cheeatow is brilliant in portraying Jade. 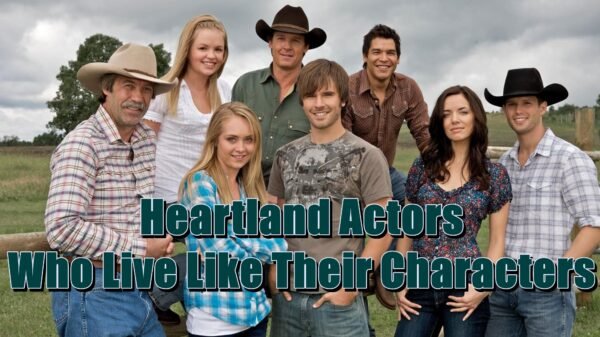 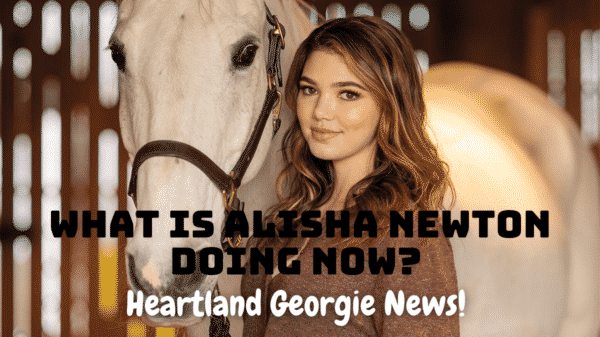 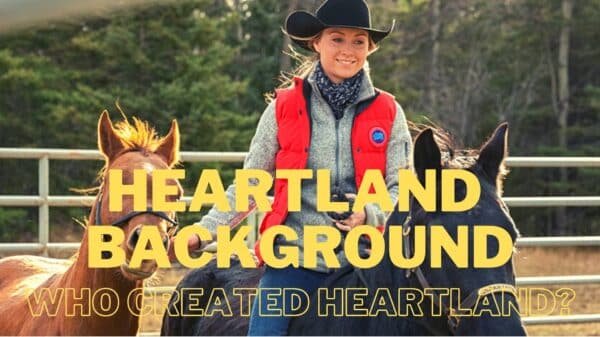 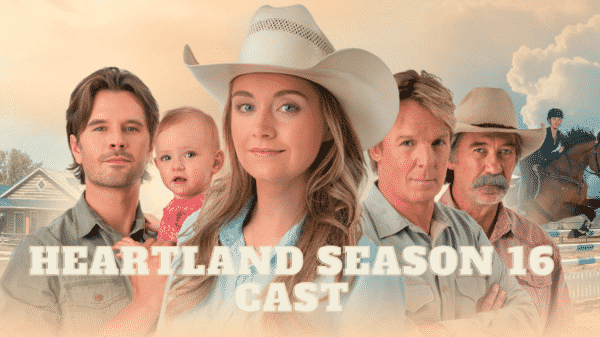