Heartland is known as a family/romance drama show that warms our hearts at all times. However, in reality, the show is much more than that as it is never afraid of tackling serious issues. Especially when it comes to children with unfortunate backgrounds, such as Luke from Heartland, the series is highly motivated. It constantly brings our attention to the mental health problems that occur within such circumstances.

The reason why we refer to Luke from Heartland is the fact that the child was one of the recent examples of such an issue being tackled in the Canadian TV series. Luke from Heartland was like the modern version of Ty’s childhood in many ways as he had a troubled family with a mother who is struggling to hold on to life despite her good intentions. 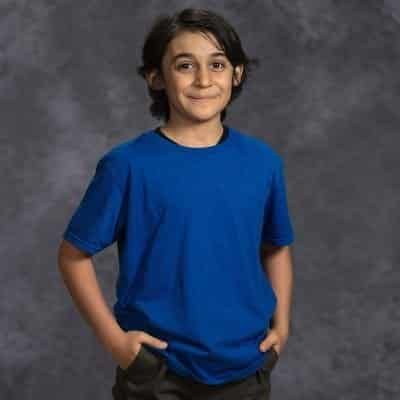 Similarities between Luke from Heartland and Ty caused the latter to empathize with him immediately.

Even though at one point he got adopted by Amy and Ty as a foster child and lived with them in the ranch, eventually Luke from Heartland had to leave the ranch to be with his biological family. It was a bittersweet moment for everybody. And yet, still, the brief time with him witnessed great plots that showed the difficulties of coming from a troubled background.

In the past, we watched more or less the same plot with Ty, as he also had to be separated from his family. When he finally stood against his abusive stepdad, Ty said goodbye to his family for good. It was a difficult process for him to go through. However, once again, Heartland ranch opened its arms to him and enabled him to grow up as a brilliant young man who left the trauma of the past behind. He wished a similar future for Luke from Heartland about a decade later.

Let’s take a deep look at Luke from Heartland and see what he has been up to these days. 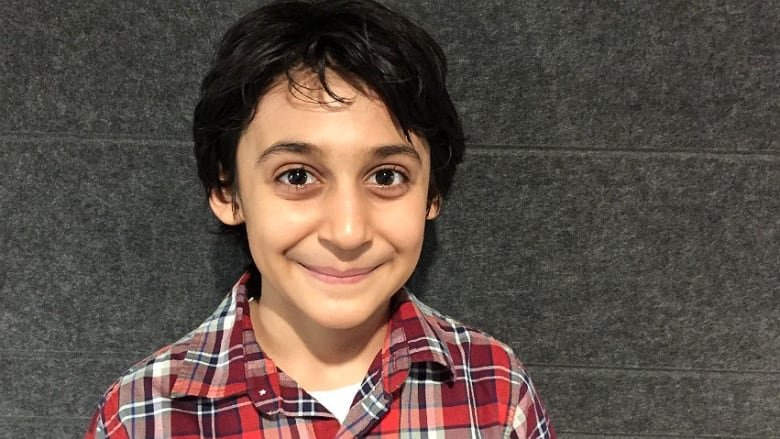 Luke from Heartland is played by Lucian-River Chauhan.

Luke from Heartland is played by Lucian-River Chauhan, who is a talented child actor. Other prominent projects of Chauhan can be listed as Encounter, ParaShorts: Devils Playground, and Gabby Duran & The Unsittables. 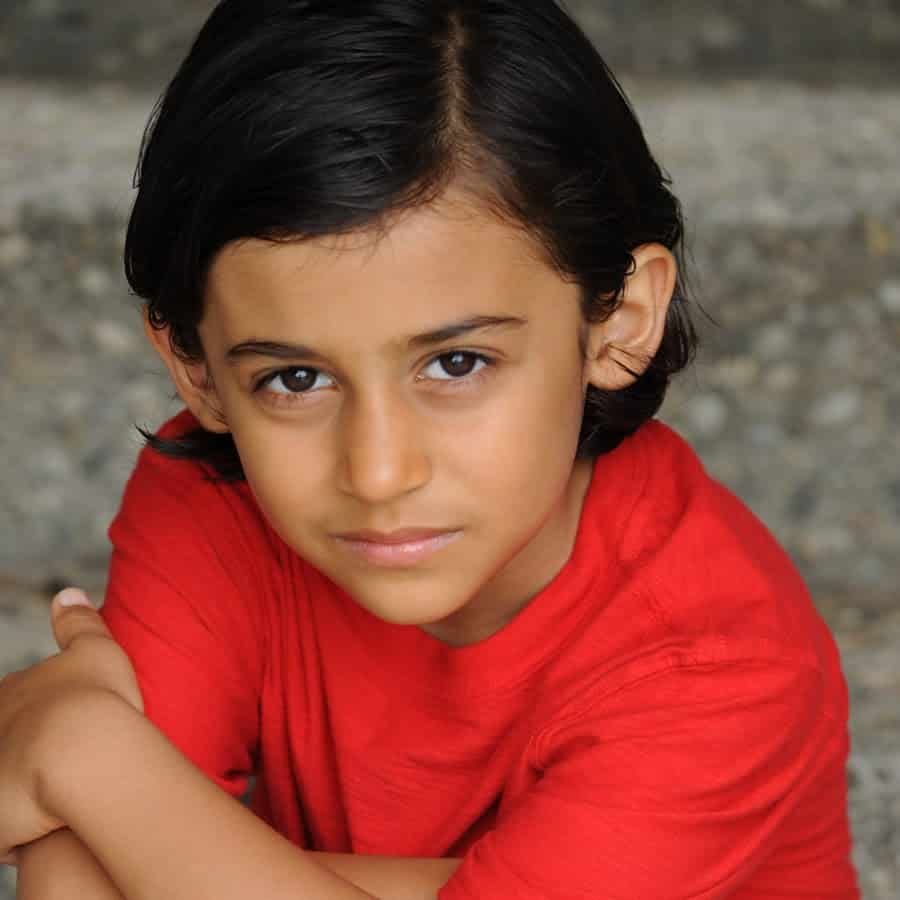 Luke is really good at STEM.

At the end of Season 12, luke’s mother, Andrea, had a manic episode that drew her into a serious depression. This incident led Amy and Ty to become Luke’s foster parents. This parenthood and Luke’s adventure in Heartland ranch continued in Season 13 as well, since his biological mother Andrea refused to see him by excusing that she is not feeling well.

After a while, Andrea got better and became more affectionate with Luke as her health improved. Naturally, Luke wanted to move back with her mom, and his wish became true soon. Despite being more than happy at first, when he realized he will leave the ranch, Luke has become heartbroken. Nevertheless, the Heartland family ensured him that he is always welcome on the ranch.

Also Read: Katie From Heartland – Who Is Ziya Matheson?