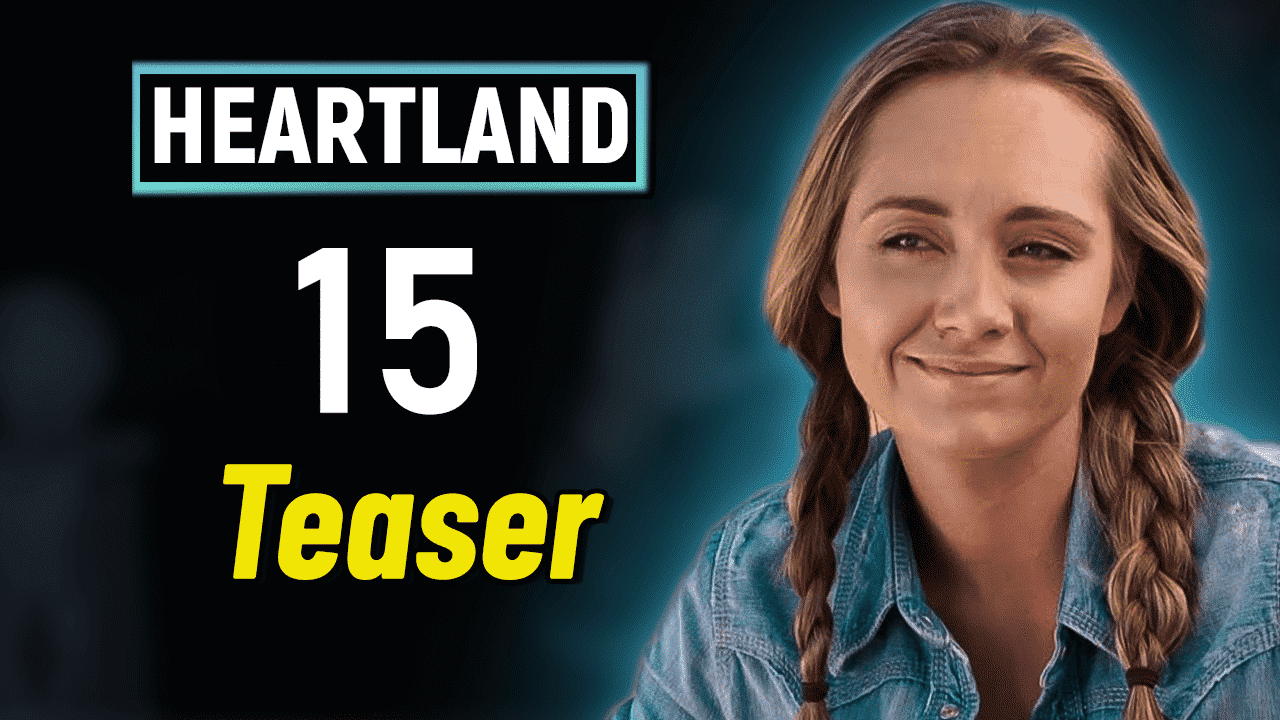 Life is too short to live without the presence of a brand new Heartland season. Thankfully, the showrunners of the longest-running Canadian TV series are aware of the dedication that we, the fans, have for the show. Thus, we will get to see a new season just months after Season 14 was wrapped. Yes, you heard it right. Season 15 of Heartland premiered on CBC on October 17. And now, naturally, all eyes are on the CBC to release a second trailer so that we can get a glimpse of the new season and get ready for it.

When can we see the new Heartland Season 15 Teaser?

Recently, it is announced that there will be a new event on Heartland’s Youtube Channel on Oct. 4. The news caused millions to get highly excited as the event is expected to host the beloved actors of Heartland while taking us to a tour on the Heartland ranch. However, most importantly, the event is expected to finally premiere the teaser of the highly-anticipated Season 15. We know that the filming of the new season recently wrapped up, meaning that they are finally ready to promote it with a brand new trailer.

Season 15 of Heartland carries a special importance since it will determine the fate of the series by either making or breaking it. Why? Well, Season 14 witnessed the biggest tragedy that Heartland family had to go through so far. One of the main characters, Ty Borden, got killed off as the actor portraying it, Graham Wardle, decided to leave the show after all these years.

In fact, not only the Heartland family, but also the dedicated fans were devastated with the turn of the events. When Ty got shot back in Season 13 finale many had the suspicion that there is a chance that he would die.

However, no one wanted to believe that Heartland could stab itself in the back by doing such a thing. And yet, our fears came true as soon as Season 14 has started. Ty died of a blood clot on Episode 1 of the Season 14, breaking the heart of not only his wife, Amy, but also the millions. 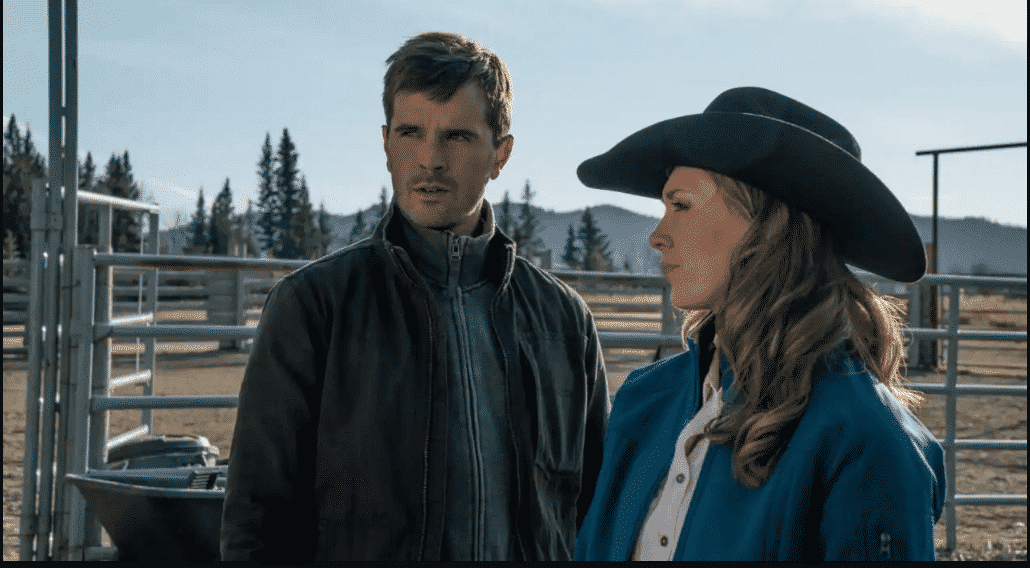 For many, the main reason behind their fandom toward Heartland was the fact that they were obsessed with the romance of Amy and Ty. The couple’s chemistry was a hit from the very beginning of the series 15 years ago. The two grew up together on screen and their relationship is evolved in accordance with their growth as well.

Needless to say, people found the couple very relatable, and did not hesitate to invest in their relationship for more than a decade. When they finally came together for good, got married and had a daughter, everyone burst into tears of happiness, hoping to see them getting old together one day as well. And yet, Ty’s sudden death ruined everything. 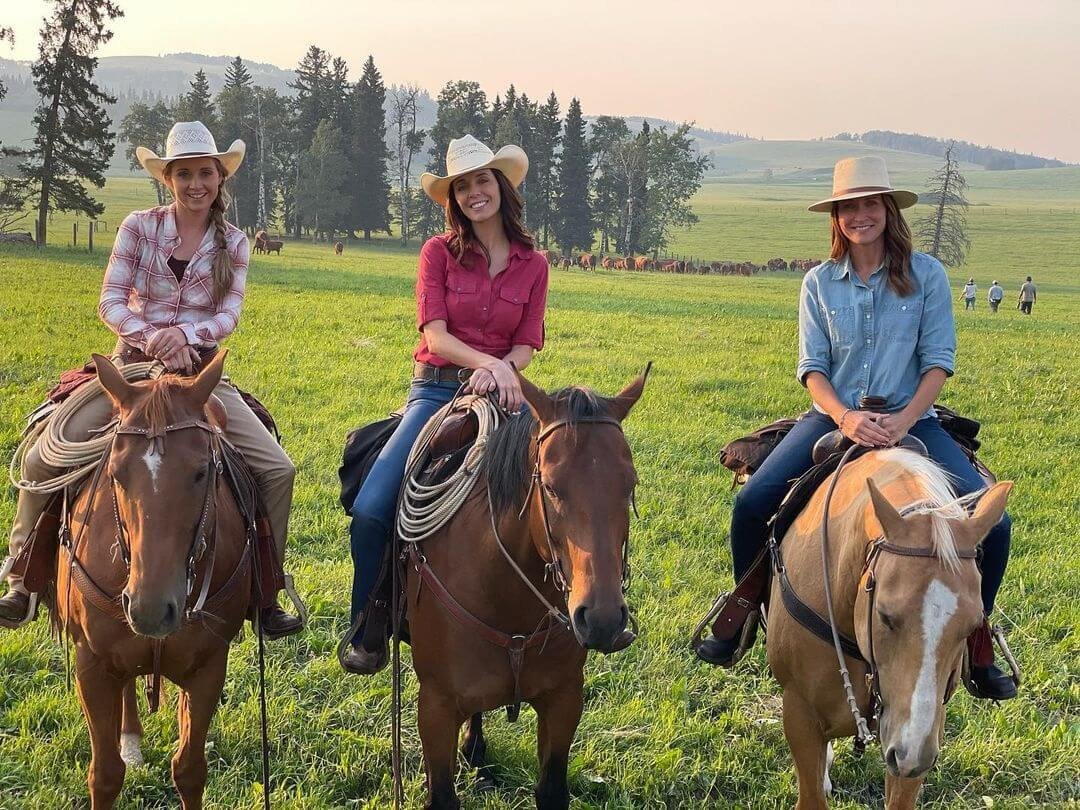 Even though Heartland has many to offer with its remaining cast, amazing plot and magnificent settings, Ty’s death was certainly a major blow to the show. In fact, the drop in the ratings from Season 13 to Season 14 prove that many are still angry the fact that they lost Ty for no reason. While the ratings of Season 13 were revolving around the average of 9, Season 14 could not reach 9 in any of its episodes.

The fan posts on social media also continues to demand Ty back for Season 15, which seems unlikely so far. Therefore, whether Season 15 will manage to revive the hype around Heartland or not will be determinant in Heartland’s future.