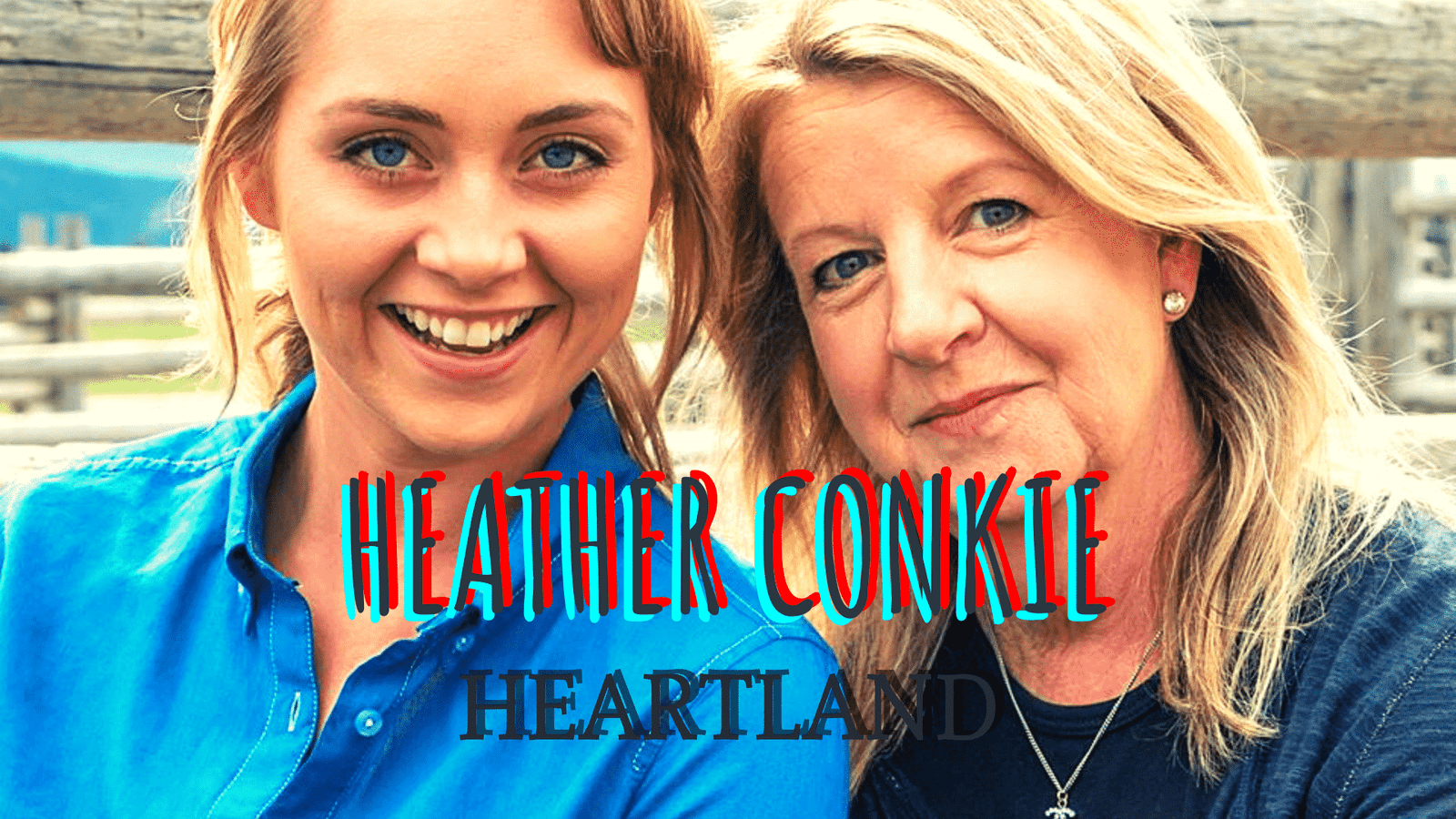 For the past 15 years, we have all watched and adored Heartland. From its plot to cast, everything about it has been magical so far, with millions enjoying it every single year. However, while being focused on what is on screen, we often fail to appreciate the team behind the production. Especially names like Heather Conkie are often being overlooked. Although she is certainly not alone in creating Heartland, she is undoubtedly one of the masterminds of the series that has been highly effective in enabling the show to reach the success it has today.

It is clear that Heartland’s scenario is a work of a brilliant mind who knows how to use words and reflect human emotions in a realistic way. The story may not be the most adventurous or creative one. And yet, when it comes to embracing human nature and relations as they are, there is no show better than Heartland. Unfortunately, when watching anything, we often fail to recognize the work behind it since we are often blinded by the brilliance of the show. Thus, while the cast often gets all the credits as the on-screen faces of the show, the behind-the-scenes team usually has to be content with small and rare praises.

Thankfully, it is never too late to recognize the real creators of a show. Not to undermine the work of the actors, but to appreciate the work of the others as well. In this article, we will get to know the name behind the amazing Heartland script: Heather Conkie. For all the Heartland fans out there, here is your chance to appreciate the show more by valuing the off-screen team of the series as well. 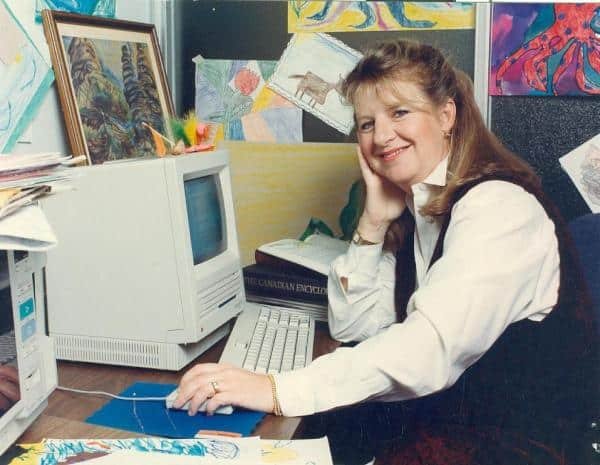 Heather Conkie is basically a household name in Canada, the home country of the Heartland. Long before Heartland, she was already a known actress, especially on the children’s shows. Then, in 1992, she wrote Beethoven Lives Upstairs and by doing so, she entered the world of the screenwriters. From that point on, she worked on multiple shows as the screenwriter. She also hosted multiple shows on Canadian TV. However, arguably, Heather Conkie’s best work so far is Heartland, a show that she has been contributing non-stop since the very beginning as not only the writer but also a showrunner. 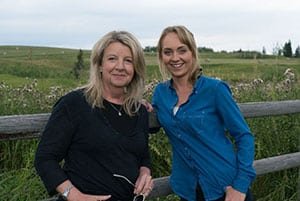 Heartland is based on the novel series of Lauren Brooke with the same name.

It is no secret that Heartland is based on the novel series of Lauren Brooke with the same name. The books are already brilliant and are best-sellers in Canada. Nevertheless, unlike most adapted shows, Heartland does not solely rely on the brilliance of the main text. Instead, it transforms the text in a way that the characters gain a totally new identity without betraying their original self. For this work, we all have to be thankful to Heather Conkie since she is the one that wrote most of the script of Heartland. Especially until Season 12, she often scripted at least half of the episodes every season. Since Season 12, she has been writing about three episodes each season. 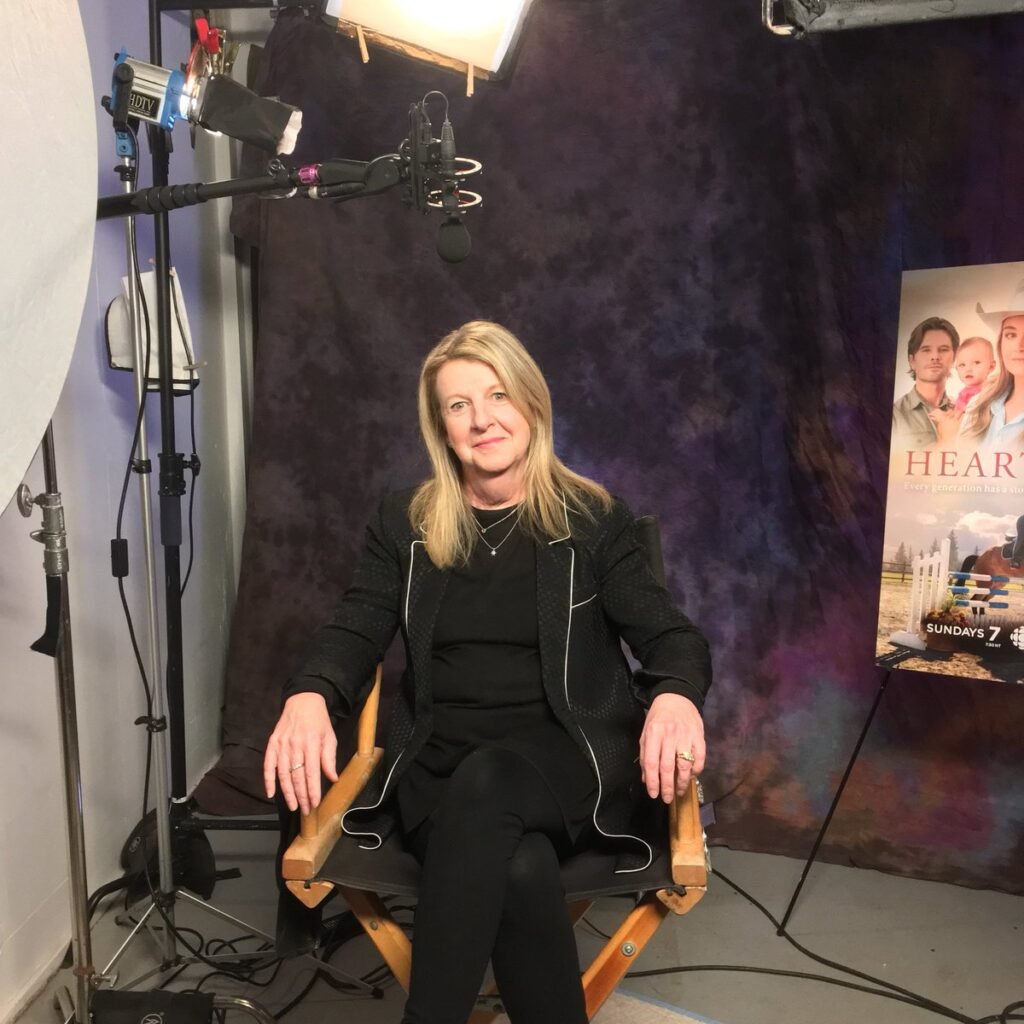 Heartland has a bunch of producers, including Heather Conkie.

Who is the producer of Heartland?

Just like most of the great shows, Heartland has a bunch of producers each of whom shares a major role in shaping the show. Executive producers of the show can be listed as Heather Conkie, Tom Cox, Jordy Randall, and Michael Weinberg. Producers of the show, on the other hand, are Suzan Aynscough, Tina Grewal, Jamie Paul Rock, and Dean Bennett. The production companies behind the show are SEVEN24 Films and Dynamo Films.