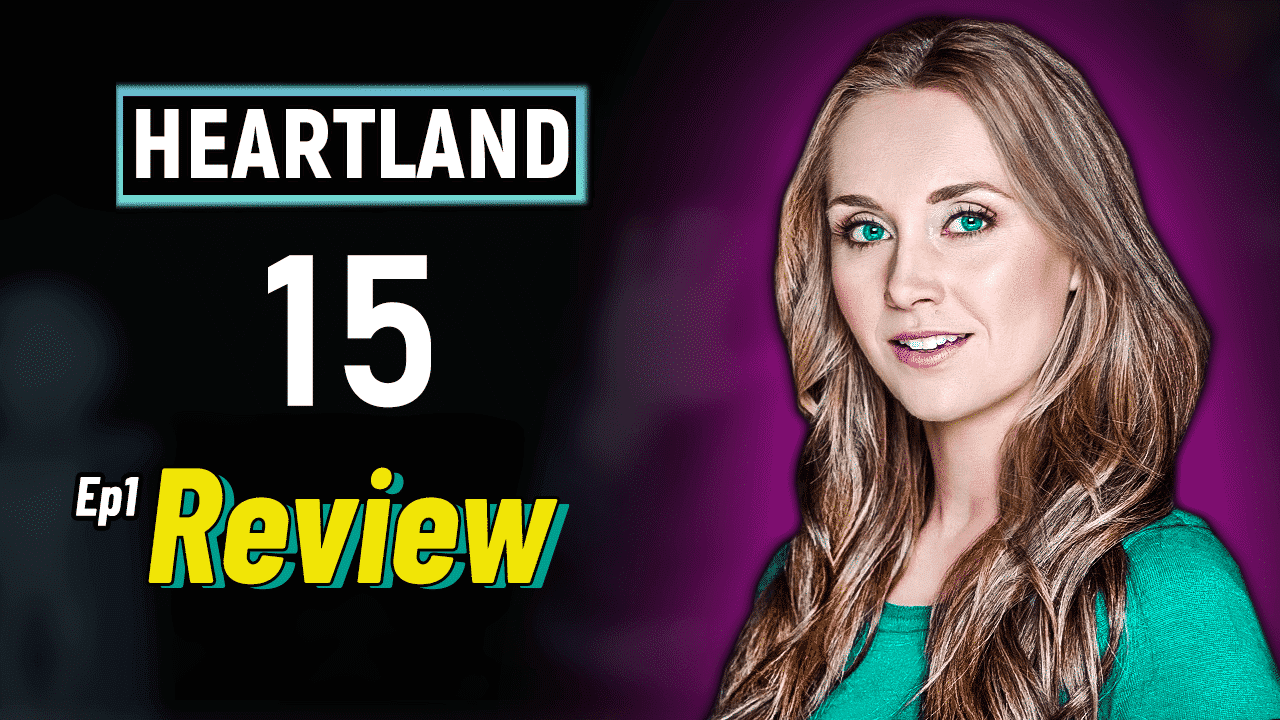 On Sunday, Heartland returned to the scenes with a stunning season premiere. The episode was filled with drama, relationship struggles, and emotions. Basically, everything we love about Heartland was there, except for Ty. Although we already had an entire season without Ty, we have to admit, his absence finally sets in as our characters seem to be moving forward as of Season 15.

Even Amy seems more excited about life in general. Our first sign for this is her willingness to have Lyndy attend a pre-school camp. Even though we love their mother-daughter dynamic, it is clear that when your entire life becomes all about your child, you have very limited space to focus on yourself. Since Amy was highly busy with Lyndy, especially after Ty’s death, Lou intervened and came up with the camp idea, and we are highly glad she did.

This small change made a big influence on Amy, as she seems a bit more confident already. Seeing Lyndy by herself, enjoying her own life with her new friends reminded Amy that Lyndy is no longer a baby and soon after, she will have her own separate life.

The second sign was confronting the performer who is doing the job she refused to do ten years ago. The performer is fun, a little bit exotic and certainly had many great experiences as she traveled around the world. Comparing herself to the performer, Amy feels bad as she has more or less the same life for the past 15 years.

Although the performer lets her know that she is the one who is jealous as Amy has all these talents and still manages to form a family and have a beautiful daughter, Amy can’t help but wonder what would have happened if she would choose another path in life. This questioning leads her to dream about herself, performing in front of her family. It makes her feel good, satisfied, and even excited.

We believe this realization of her might encourage Amy to do something about her life in the upcoming episodes. She might finally have good use of her talent and maybe even organize shows for herself, who knows! 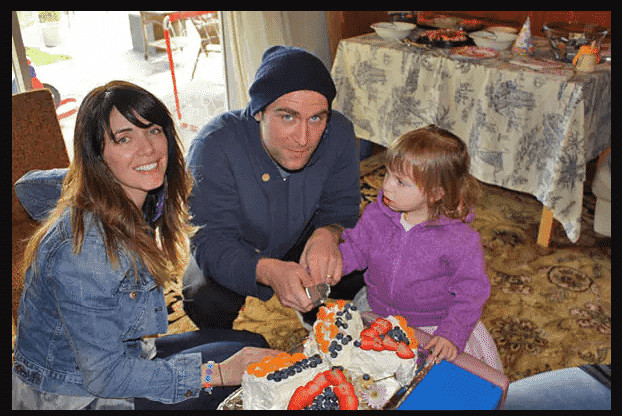 What to expect for Lou Fleming in Season 15?

While Amy was focusing on what she wanted, the other Fleming sister, Lou, was struggling with how to handle loneliness. Although she was the one who broke things off with Mitch, we saw Lou in this episode kinda regretting her decision. It was clear that Peter was the catalyzer behind her decision to leave Mitch. However, when Peter got silent afterward and did not mention his feelings once again, it caused Lou to question her decision.

While she did not try to come together with Mitch, she kept in touch with him at all times. And yet, when Mitch decided to sell his herd without letting her know, Lou realized that Mitch was highly heartbroken and she is left without him for good. She also realized that this means she will be single from now on, which is kind of a new concept for Lou.

There is no question that Lou is a strong, independent woman. However, when it comes to relationships, she has the pattern of moving from one meaningful bond to another, and thus never giving herself time to think about what she really wherefore, even though she seems highly upset about the situation, we believe being single will make wonders for Lou as she will finally know who she wants to have in her life in terms of romantic partners.

That being said, we believe that before the ending of this season, we will see Lou and Peter back together as it’s a little bit absurd for the two to not talk and sort things out despite mutually having feelings for each other.

As far as Jack is concerned, it is clear that he is still struggling to go after what he wants despite all these years filled with experiences. His hesitation to buy Mitch’s herd while dying to buy it was sad. Thankfully, with the help of his grand granddaughter Lyndy, he realized that he has the power to do whatever he wants and ended up buying the herd.

Still, it seems like Jack still has a lot to go through to complete his character development. This season will probably be a meaningful one for him where he takes a stand for himself alone and lives his best life.

Tim Fleming has decided to get married

Tim Fleming has decided to get married

Tim, on the other hand, is going off the rails. Okay, that has become a little bit too much. Nevertheless, his decision to get married was not a highly thought idea and a little bit of sudden. Knowing Tim’s personality and how his mind can shift constantly, its hard to assume that he will be content with his decision for the rest of his life.

We believe that although the newlyweds were very happy when they were traveling abroad, They will soon realize that life doesn’t work that way and they need to be more serious about their decisions. It would be a tough road for Tim, for sure. But if he manages to survive this, then he can survive anything. 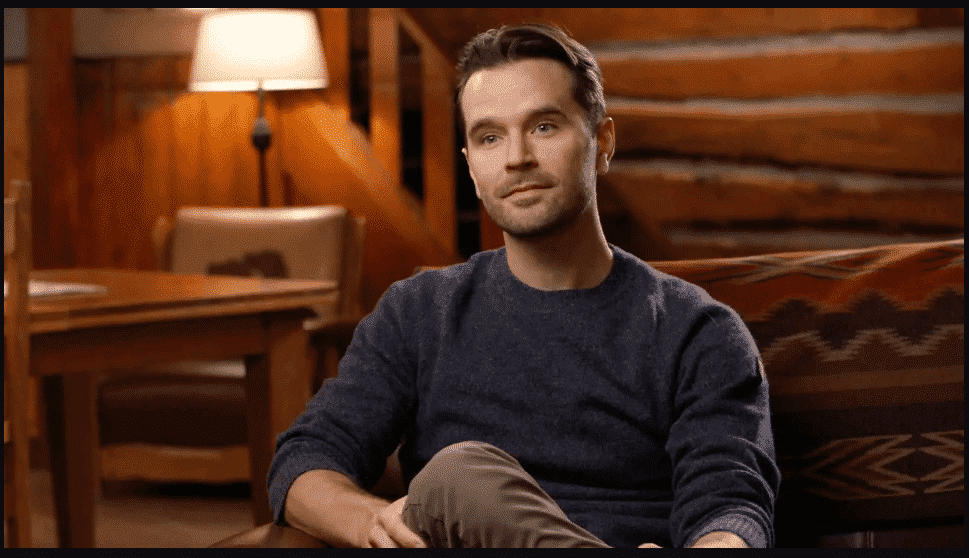 Lastly, we would like to mention Ty as the obvious ghost of the show. At this point, it is clear that he will not be back. However, his presence is so strong that can be felt in almost every scene.

Whenever a character talks, the conversation leads to him eventually as if he is still with us. To be honest, we cannot say we are upset with the situation since it would be unfair to the character to forget him immediately. Thus, we believe this season will have an underlining theme focused on Ty.

What did you think of Heartland Season 15 Episode 1? Do you agree with our ideas for the upcoming episodes? Let us know what you think in the comments below.