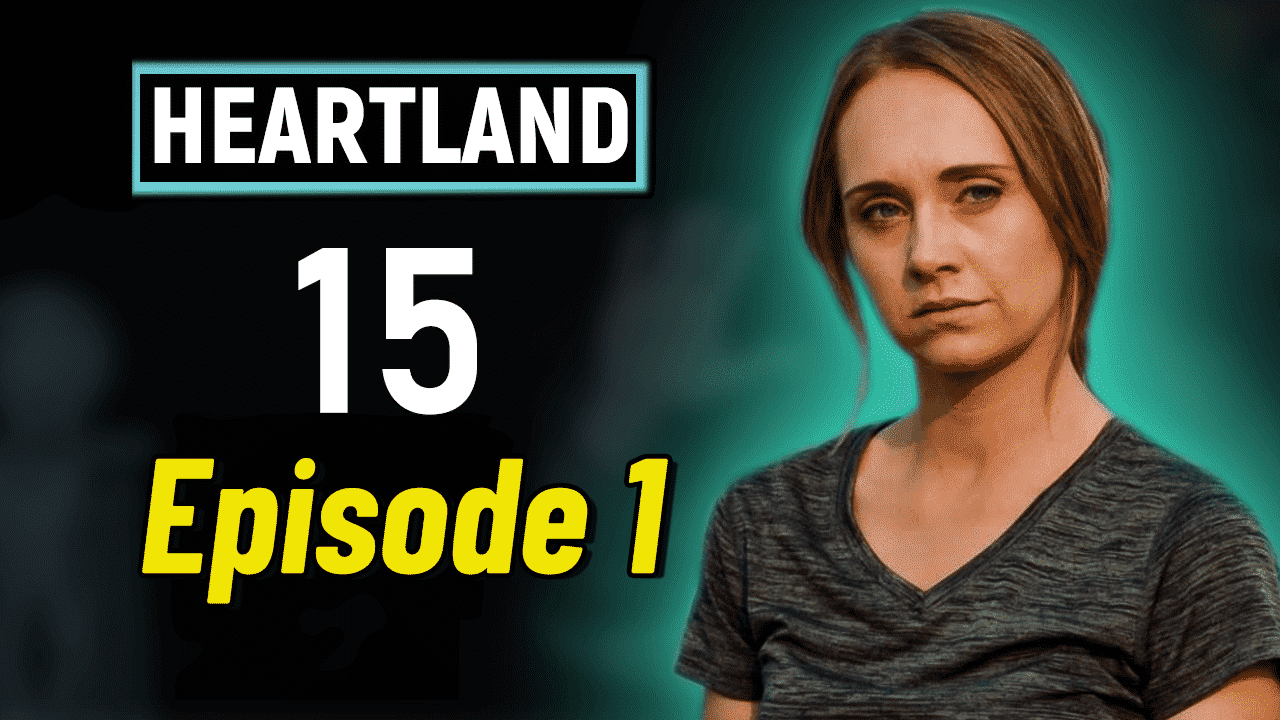 On Sunday night, we welcomed the very first episode of Heartland’s highly-expected Season 15. There was a lot of pressure on this 15th installment to the longest-running show of Canadian TV as its previous season received a lot of criticism and lost a remarkable portion of its core fan base. Now, it is time to take a look at the recently released season premiere and see whether or not the series will overcome the dark shadows of the previous season.

From the soundtrack to the visuals, the episode, titled “Moving toward the light” was in a typical Heartland fashion, which is great. The music was soft, tender and was in coordination with the theme of each scene. Especially the opening piece was just like a warm welcome from an old friend, took us immediately the Heartland universe.

The visuals were also top-notch as we got to see the great meadows of Heartland accompanied by open weather. The colors were shiny and full of spirit, as if we were in Heartland, alongside Amy. To be honest, this episode was visually richer than most of the Heartland episodes as it included multiple performance scenes with horses, which were perfectly shot. The movement was smooth, the horses were active and the shows were great in general.

Now that we covered the aesthetic of the show, we can move on to the plotlines. Since the trailer was packed with action scenes with lots of hints suggesting that a revenge story is building, this episode may come across as a bit bland due to the fact that it has no action whatsoever.

Even though this is just the opening act and we will have plenty of episodes in the next few weeks that will probably be more focused on the issues that were hinted at in the trailer, the fact that there wasn’t even a suggestion of such an intention or possibility was a little bit strange. 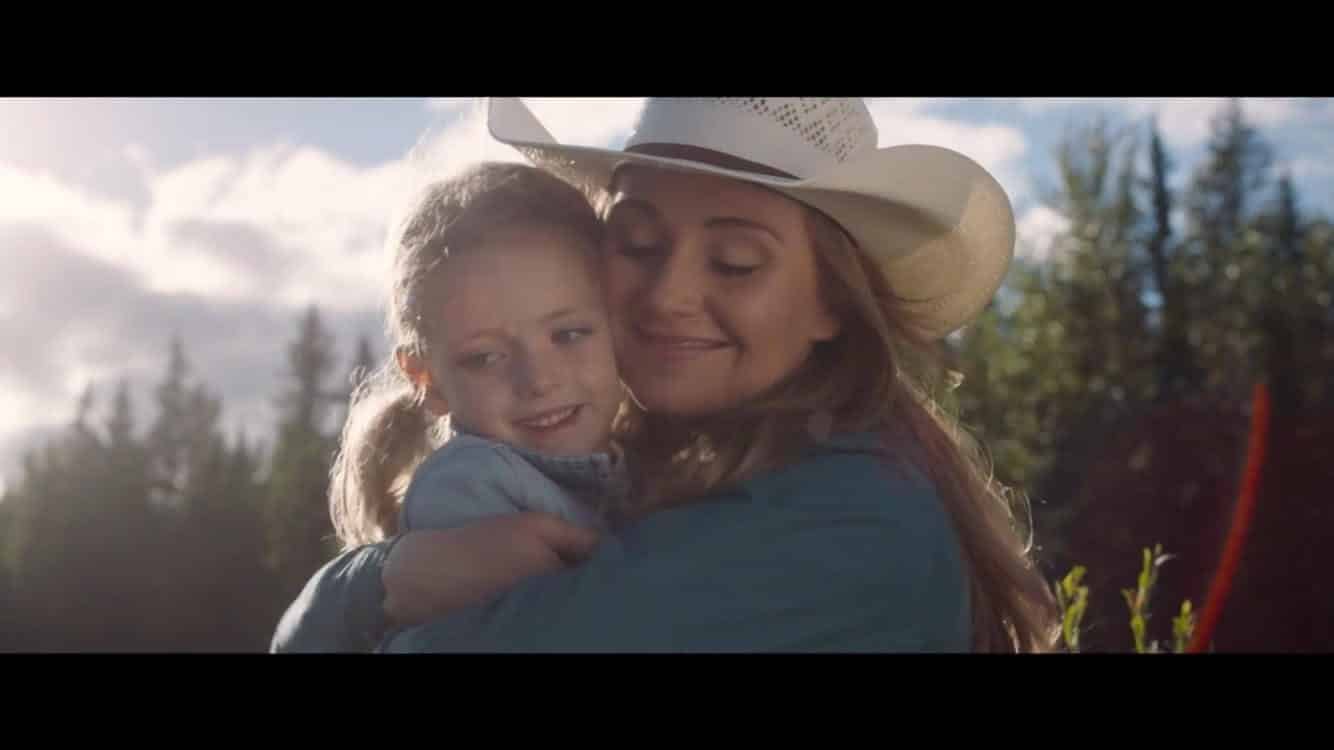 Heartland family getting together

Most of the episode was focusing on the Heartland family coming together and catching up on what had happened in the past six months. Of course, when it comes to Heartland, it is impossible to be not impressed with the dialogues as there is not a single word in waste. This, combined with great acting, resulted in a plenty of pretty good scenes that are focused on the characters’ personal lives and developments.

One of the most interesting plotlines was about Amy and her possible regrets regarding past opportunities in life. Her coming across with a friend of an old friend made her realized that she could have been that girl, that performer who traveled around the world and lived a hell of a life. In fact, at the very end of the episode, we see Amy dreaming about her performing for her family.

This scene was very interesting since it could be hinting that after Amy will focus on her performing career now that she decided to move on from Ty’s death, but it also could hint that she is pleased with performing for her family alone, rather than showing off her talents to the outside world.

Either way, it was one of the first times that we saw Amy excited over something after Ty’s tragic death, and thus, this realization was highly important for her character.

Besides, her sending Lyndy off to a pre-school camp also suggests that she is ready to focus on herself more rather than spending her entire time with her daughter. 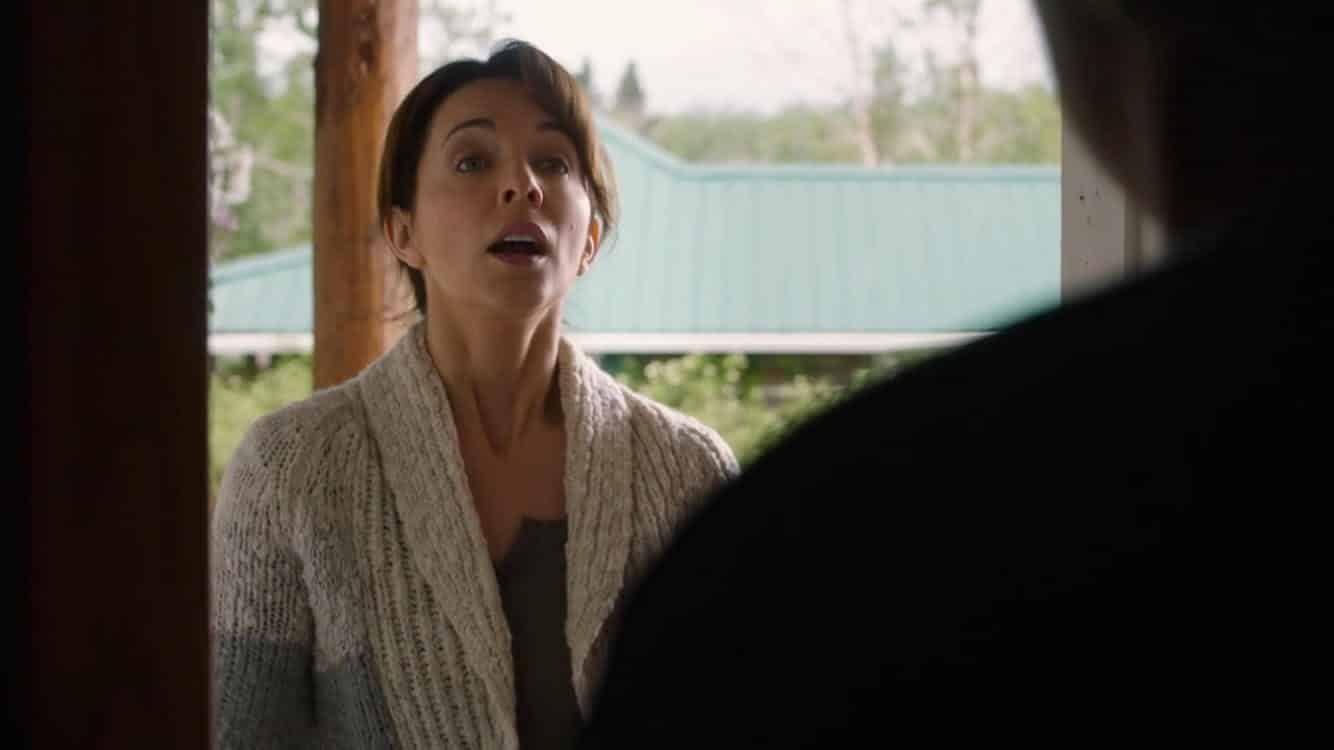 Another surprising plotline was revolving around Lou. After the unexpected twist of Season 14 finale, in which she broke things off with Mitch after understanding that she still has feelings for Peter, we were all expecting her to be enjoying her happily ever after with Peter.

However, it seems like the past six months were not went by as Lou or us expected. In fact, despite talking frequently, the two never discuss their feelings for each other. Lou does not understand why Peter acts in this way but she refuses to take the initial step since she does not want him to assume that she got separated from Mitch for the sake of him. Of course, it is always an unfortunate incident when two people care for each other but do not get the courage to express so.

However, in our opinion, this turn of events might actually be good for Lou’s character. Towards the ending of the episode, Lou cries to Amy and tells her that now that Mitch is leaving for good and things are not moving ahead with Peter, she will finally have to learn how to be by herself. Considering the fact that minus some small periods Lou has never been properly single, we believe such a move can enable Lou to learn a lot about herself and what she wants from a relationship.

The fact that both Jack and Tim were a bit reckless this episode was absolutely amazing. Jack, who tried Tim to convince to buy the herd of Mitch, finally came to the realization that he can do whatever he wants as long as he wants to do it.

Thanks to this realization, which was surprisingly triggered by Lyndy, he managed to overcome the need to seek Tim’s or anyone else’s approval on the herd and bought it for merely the sake of his own pleasure. 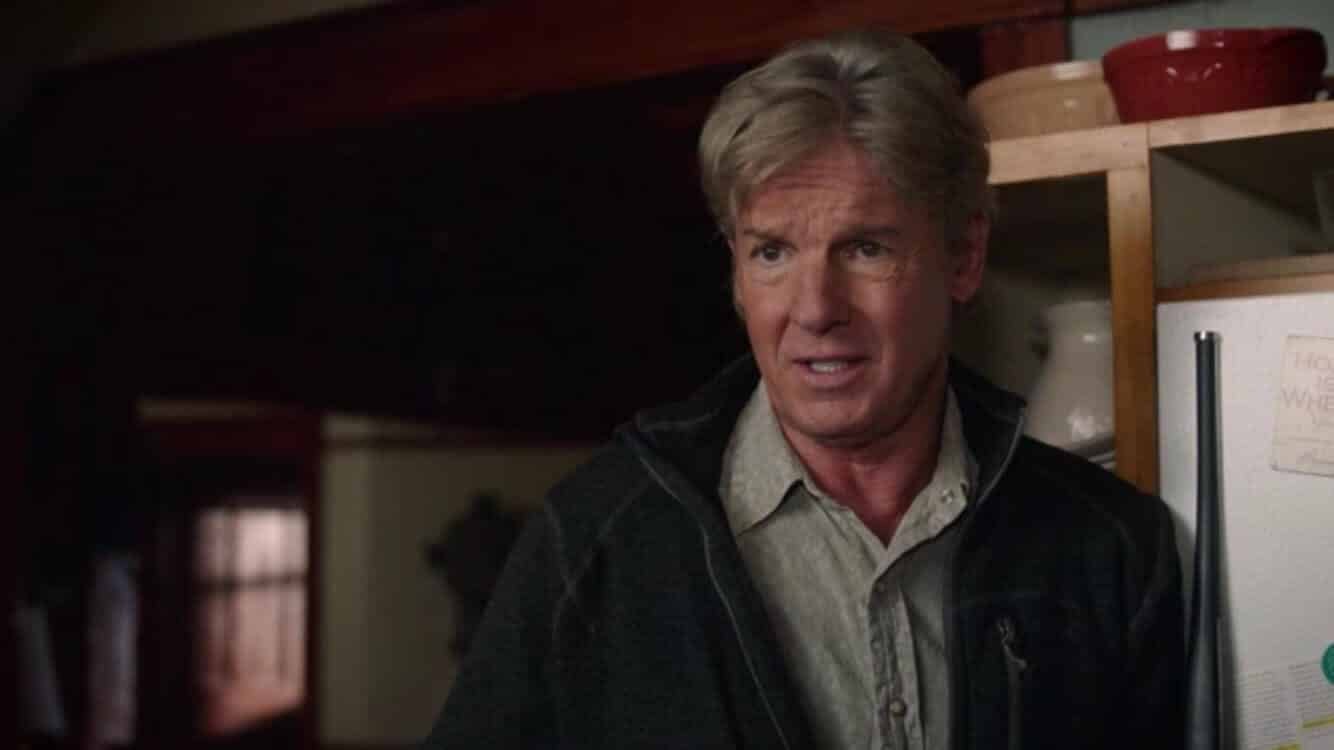 Tim has a surprise

Tim, on the other hand, had even bigger surprises as he returned from his long travel as a married man. The news was totally shocking but Tim was looking very happy and pleasingly careless about it as he often mentioned his new philosophy of living like there is no tomorrow.

Throughout the episode, we got to see almost all of our main characters’ changing perspectives towards their lives. And yet, one thing remained the same: the silent presence of Ty’s spirit in nearly every scene. Although it’s been a while since his death, it seems like Ty is here to stay for the entirety of Season 15 as well.

Especially when it comes to Amy, it is impossible to not notice the sadness behind her eyes which seems to be there at all times. Her interactions with her daughter Amy keep being highly touching and never miss mentioning Ty.

Even at the very end of the episode when she was dreaming about her performance, Amy looked up to the moon, the thing that she associated with Ty the most as Ty also expressed that he will be there after his death. This suggests that she is still looking for support from Ty, and is more than pleased to feel his presence, just like we are.

This more or less wraps up our take on Heartland’s Season 15 premiere. What did you think of the episode? Do you agree with our opinions? Let us know what you think in the comments below!

Also Read: Why Isn’t Heartland Season 14 Still On Netflix US?