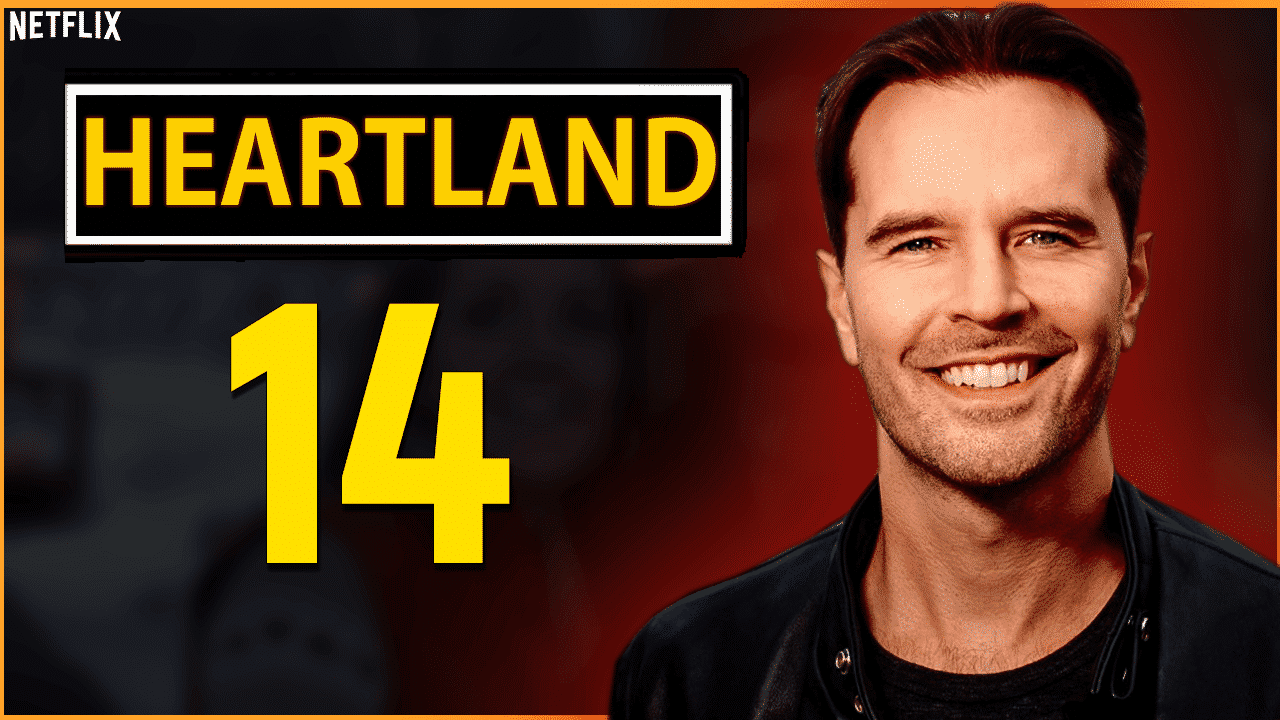 What is the first platform that comes to your mind when planning to revisit a show? If you said Netflix, we are on the same page with you. The good news is, Heartland is on Netflix, thankfully. The bad news is, Season 14 is yet to come to the streaming service and we have had enough of it.

Heartland Season 14 is on Netflix

Well, to be honest, only a few years ago we were wishing to have Heartland on Netflix. It was just a dream to have the comfort of Netflix while watching the longest-running TV series on air. However, once Netflix started to stream the show at last, we as the audience could not get enough of it. At first, Netflix was coming from behind while releasing the seasons. It was two years late in the schedule.

Still, we were content at the time since we got to binge watch the entire series starting from the very beginning. Then, this year in February, Netflix made a surprise by releasing two seasons at once, both Season 12 and Season 13. Well, this was a highly-appreciated move from our favorite streaming platform. We were all pleased to watch the newest Heartland episodes, also the old ones, all in one platform. However, it raised the bar to a very high level.

In other words, millions of people expected for Netflix to keep this momentum for the Season 14 as well. And when it did not happen, well, people got mad.

Season 14 of Heartland was announced back in May 2020 and released in January 2021 in Canada’s CBC. As the season wrapped up in April 2021, people outside Canada started to question which platform would stream this brand new season. The streaming rights of the last few seasons of Heartland belongs to UPTV in the U.S. UPTV will have the privilege to air the Heartland seasons exclusively up until March 2022. 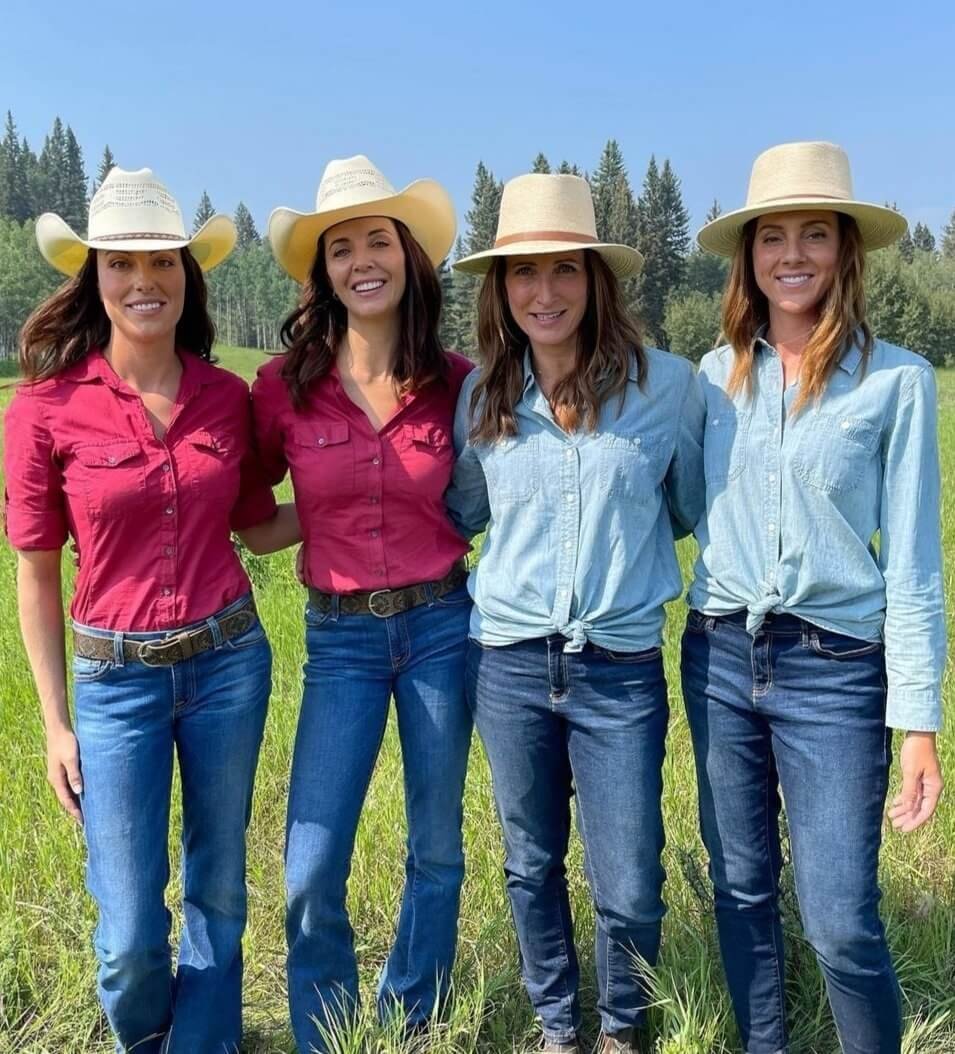 Why isn’t Heartland Season 14 still on Netflix US?

This means that more common platforms, such as Netflix, will not be able to release the recent seasons of Heartland until this exact date. In fact, it might take even longer for Netflix to stream season 14 and 15 of Heartland as it tends to postpone dates in such circumstances. Netflix keeps its silence on the issue and does not announce any specific expected release date for the series. Currently, Heartland Season 14 can only be watched on UP Faith & Family, Xfinity and DirecTV for the people who are in the U.S.

If you are outside of the U.S., you are a bit luckier. Many countries got to have Season 14 of Heartland in their own Netflix as early as by the end of June. Some of these countries were Australia, South Africa, the United Kingdom, Mexico, Brazil, Chile, Argentina, and Uruguay. For most of the other countries, the wait in line for Heartland Season 14 to be aired continues. 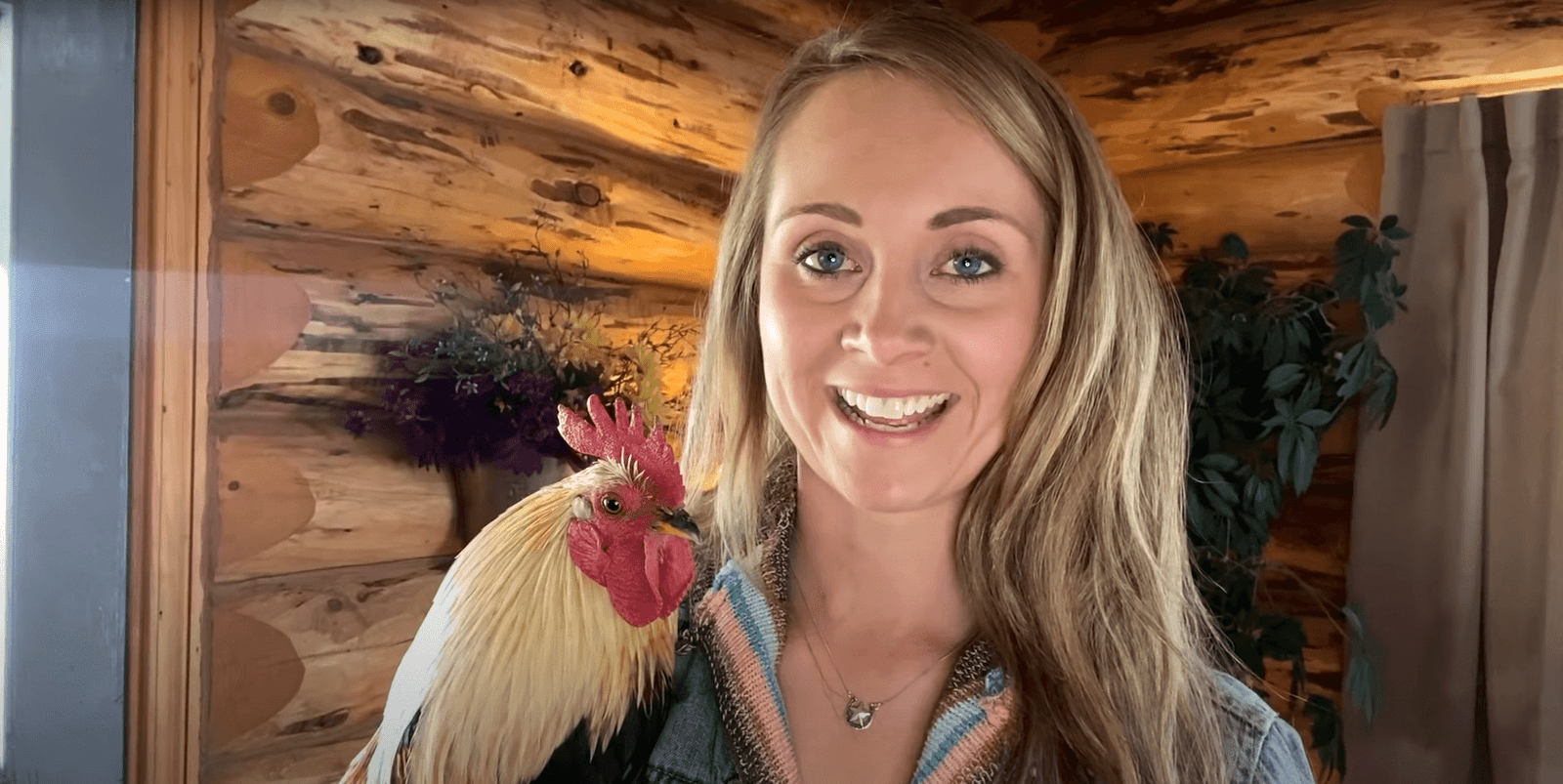 When will Heartland Season 14 be on Netflix in the United States?

However, there is major hope that it will probably take shorter than the U.S. release time. This means that the rest of the world can expect to have Heartland Season 14 in their Netflix by early 2022.

What do you think of Heartland? Do you think the Canadian TV royalty is having availability issues outside of Canada? Would you have preferred it to be released on Netflix in the first place? Or do you think Netflix is overrated as a platform? Let us know what you think in the comments below!