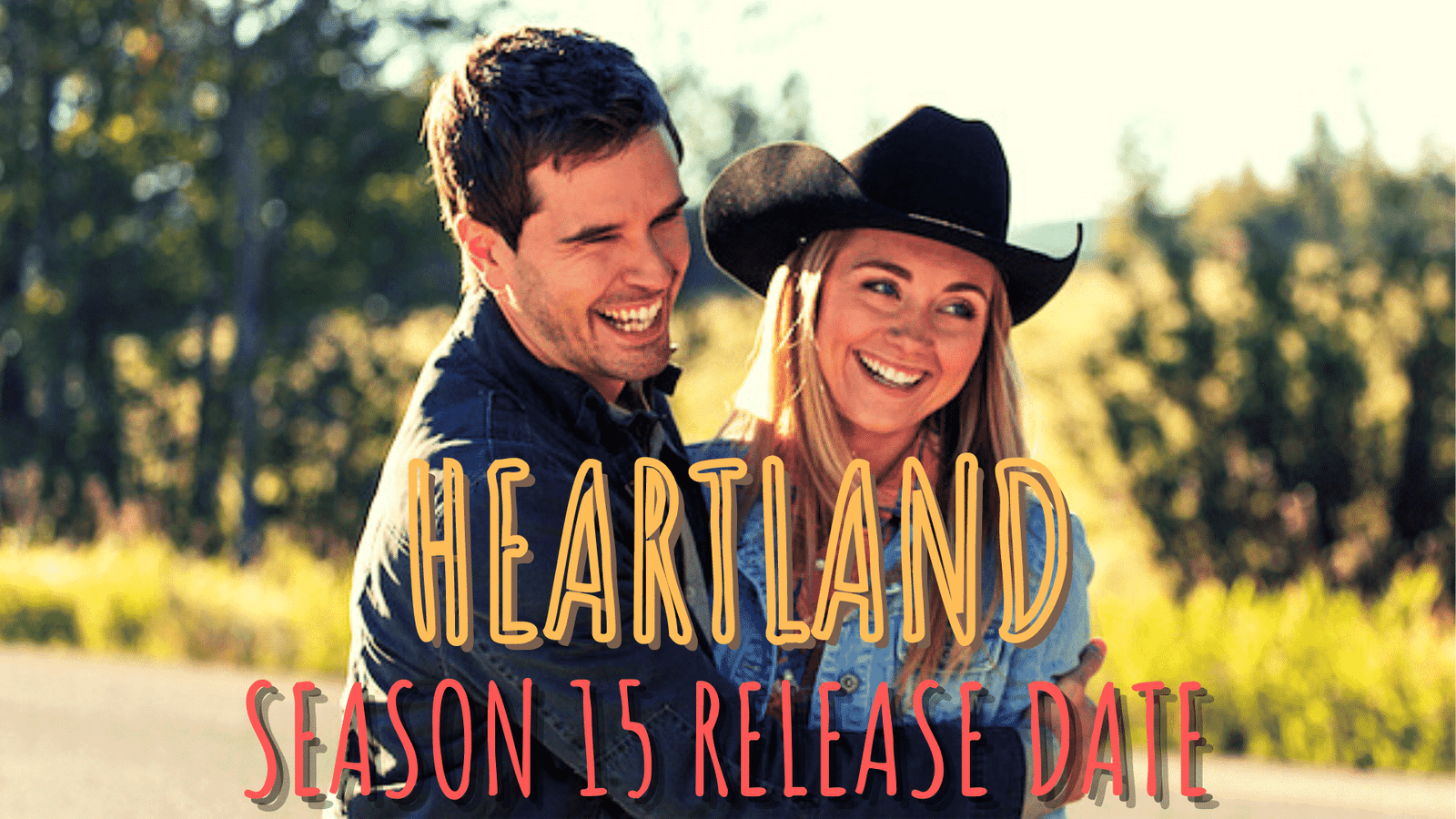 There is only one month left for the Heartland to hit our TV screen once again with a brand new season. The series reaches its 15th season and makes us, who still remember the very first season of the show, feel old. As the time to welcome the new season approaches, everyone asks the same question: what is the Heartland season 15 release date?

It always is a blessing to see new Heartland episodes as the series is a master in delivering heartwarming plots with a talented cast. The landscape of Alberta, Canada also contributes to the show’s capturing atmosphere as it never fails to provide stunning visuals. It is still unbelievable that it has been 15 years since the series first aired back in October 2007.

Now that we face the reality of watching Heartland for more than a decade, let’s have a look at everything we know about the Heartland season 15 release date. 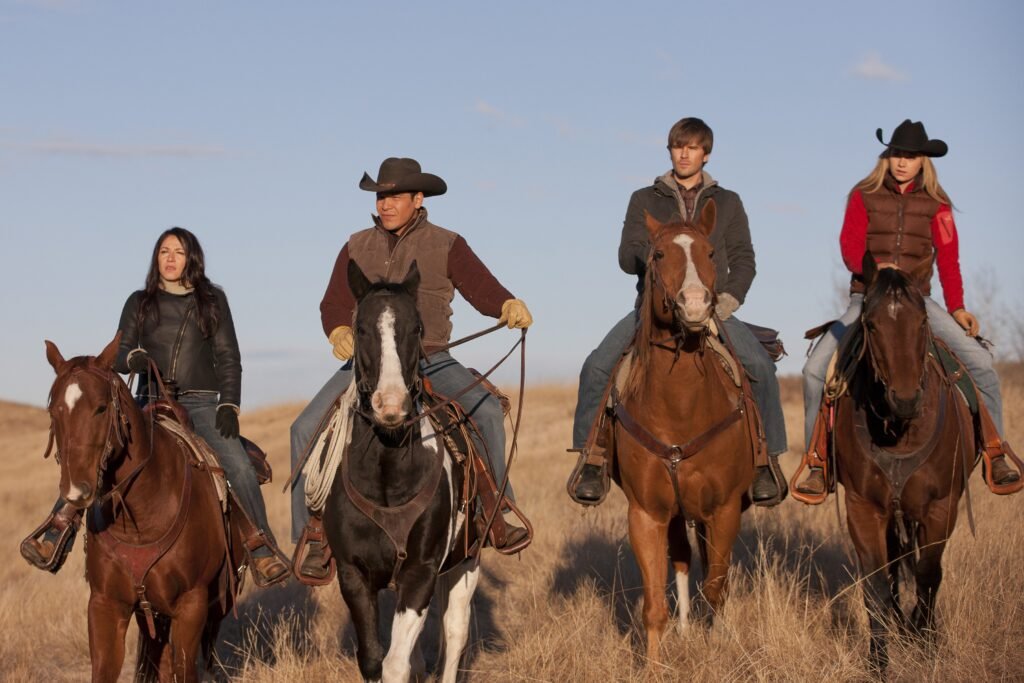 Heartland Season 15 release date is scheduled to be in October 2021.

The news of Heartland Season 15 was first announced by the leading actress of the show, Amber Marshall, who is playing the character of Amy Fleming. On June 2, 2021, Marshall stated that the show is renewed by CBC for the 15th season.

From that point on, everything evolved so quickly. On June 7th, the filming of the new season started. As far as we know, the filming process still continues in Alberta and is scheduled to be wrapped up on September 21. Season 15 of the series is expected to have 10 episodes, each 60 minutes long.

When it comes to the plot of Season 15, we expect to have conclusions to many storylines that lingered through Season 14. At the top of our list comes Amy’s recovery from the trauma caused by the death of Ty. We expect to see Amy move on with her life as a single mother. There is a high possibility that she will have a new love interest in her life and finally make a peace with the memory of Ty.

We also expect Lou to give a second chance to her relationship with her ex-husband Peter as she broke things off with Mitch. For the daughter of Lou and Peter, Georgie, we expect major steps to be taken as she seems ready to make things official with her boyfriend Quinn. As far as Tim is concerned, we can expect to see some developments in his new relationship with Jessica Cook. 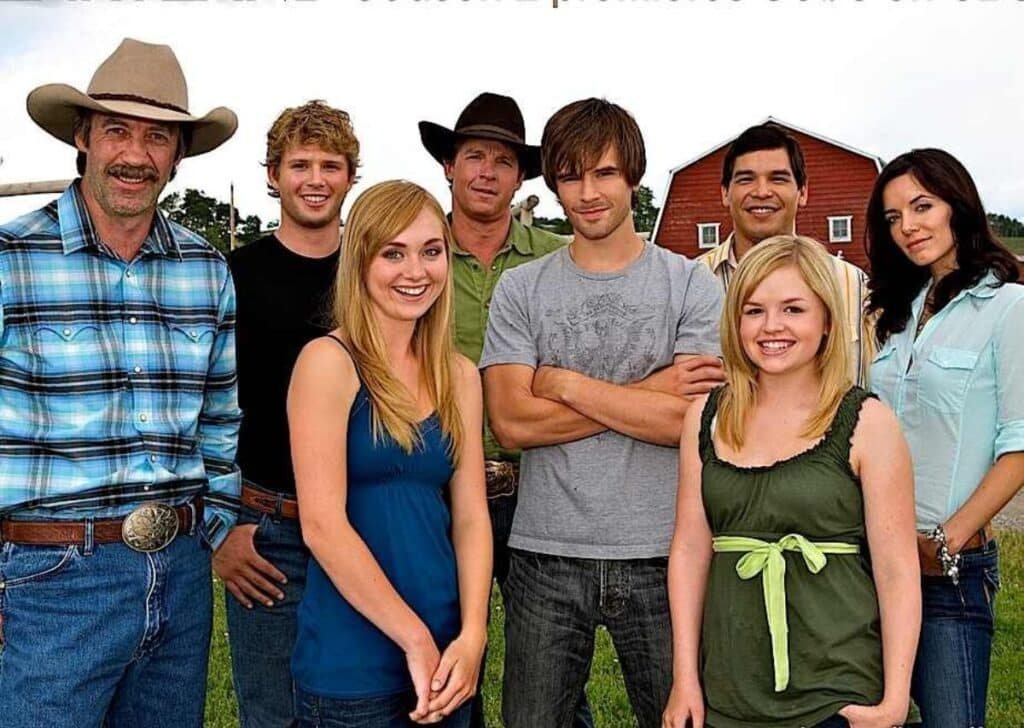 Heartland is on air for almost 15 years.

Heartland Season 15 Release Date is scheduled to be October 17, 2021, Sunday. As we said before, only a month left for us to catch up with the exciting adventures that our Heartland family will endure. 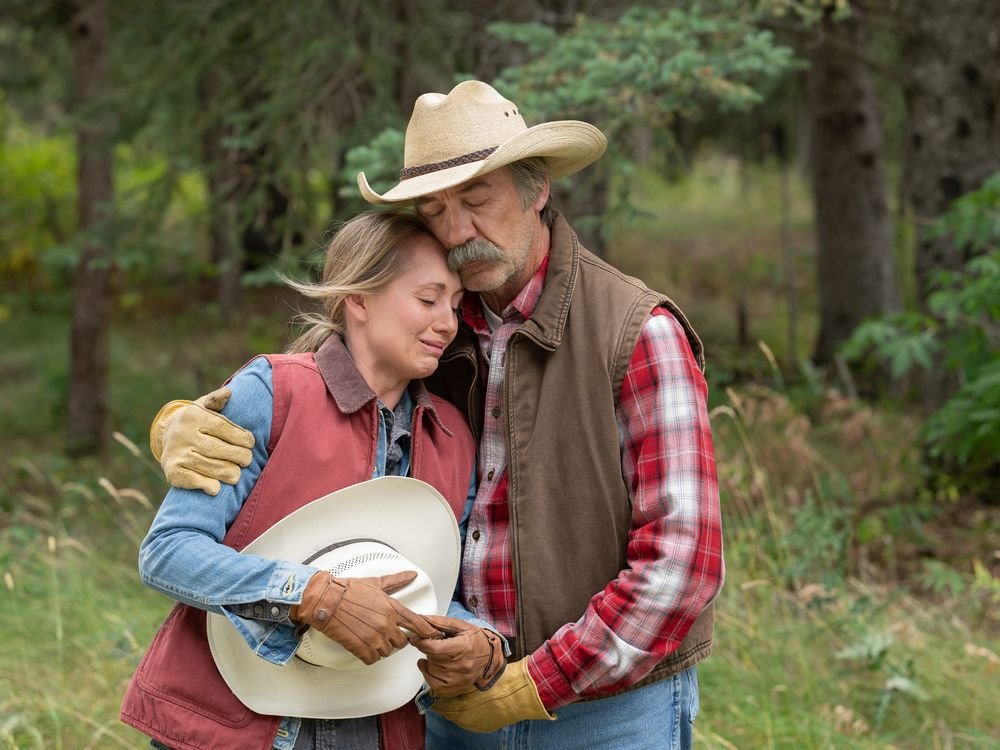 Is Heartland Season 14 on Netflix?

Well, both yes and no. Since June 22, 2021, some countries has Heartland Season 14 on their respective Netflix. These countries are South Africa, Mexico, the United Kingdom, Australia, Chile, Argentina, Uruguay, and Brazil. Unfortunately, when it comes to the U.S., we still do not have a certain date on when Netflix will air Heartland in the country. Still, we can expect it to be delivered at some time in 2022. Season 15, on the other hand, will probably be aired on U.S. Netflix at some time in 2023. Ty’s death has become a major loss for the Heartland family.

There is no doubt that the biggest shock of Heartland Season 14 was the sudden death of Ty Borden, played by Graham Wardle. As one of the main cast numbers since the beginning of the show, Ty was a total fan favorite and the beloved husband of Amy. Thus, when he died, not only the Heartland family took the blow, but also us, the fans.

His death came following a blood clot caused by a gunshot wound. In reality, Wardle wanted to leave the show as he wanted to pursue other opportunities in his career.

Well, even though it’s been a while since the series dealt with the death of Ty, fans still speculate if there is a chance of having him back in Heartland. It is an exciting idea, for sure. However, for now, it seems unlikely to have such a plot twist in the story. Maybe in the future, we can get to be lucky enough to watch Amy and Ty together once again.