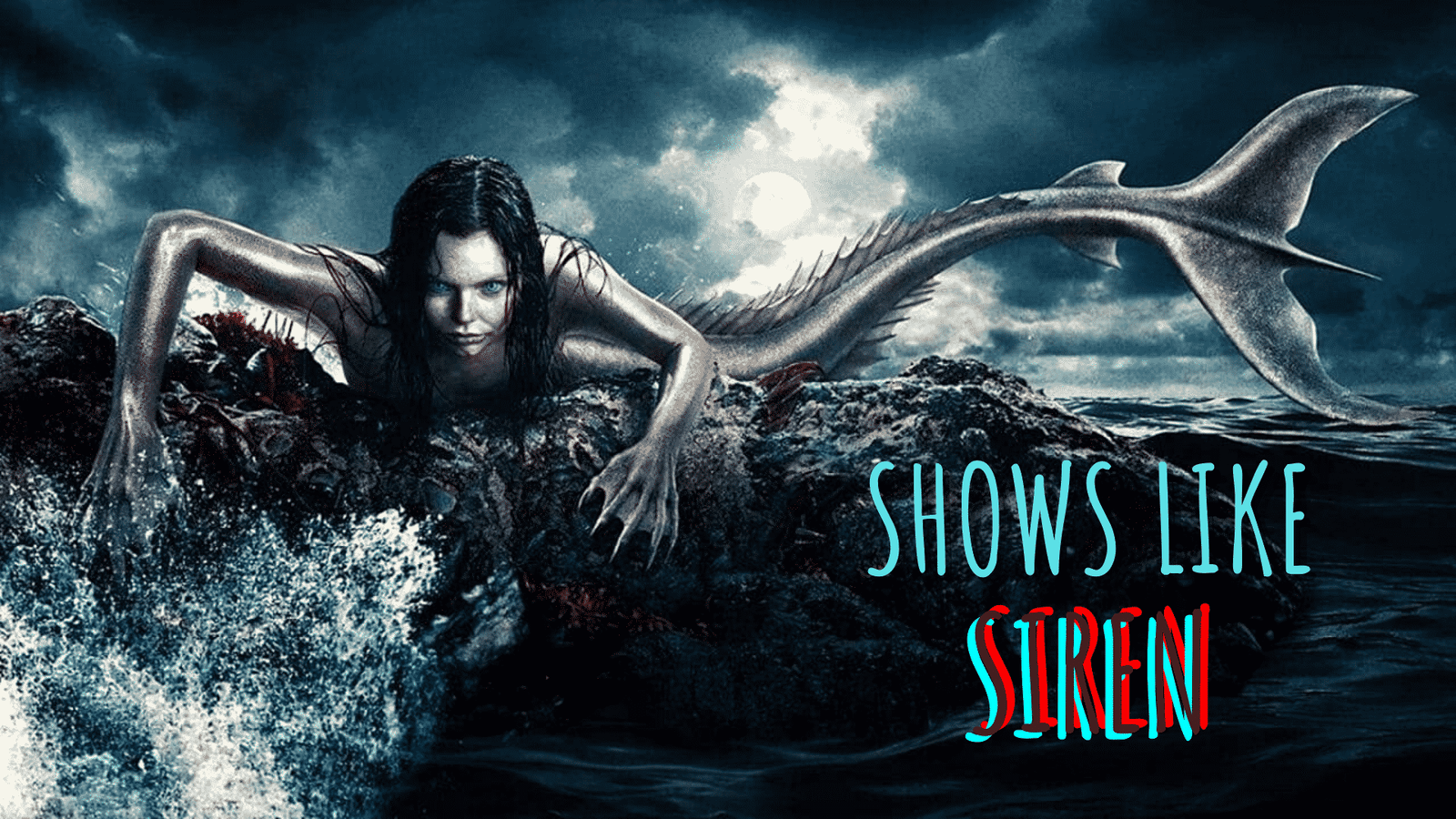 Mermaids have always mesmerized human beings. From the pirates to Disney’s Little Mermaid, we are all into the mysteries surrounding these -supposedly- beautiful creatures. However, as with almost everything in life, they also have a dark side, turning them into a Siren. Thankfully, we got the show Siren to explore that side of the story. Now that it took an awfully long time for the series’ Season 4 to be released, people are looking for shows like Siren to fill the gap.

Siren’s premise is pretty basic. A young woman arrived in BristolCove to find her sister who was abducted. Then, her path crosses ways with marine biologists Ben and Maddie, which triggers the beginning of the real story ad they start to get deep dive into the world of the town’s legends: the Sirens. The show’s 4th season was initially scheduled to be released on Nov. 2021. Yet, the pandemic caused it to be postponed until an unknown date.

Shadowhunters is one of the shows like Siren that brings you to the world of dreams.

The first show on our list is Shadowhunters. One of the hits of Netflix, the series is the adaptation of Cassandra Clare’s acclaimed work, Mortal Instrument. The series revolved around a teen named Clary Fray who discovers that she is not an ordinary human. Instead, she is a human-angel hybrid that fights demons. Even though this discovery brings adventure into her regular life, the fact that she falls in love with a forbidden being complicates things and makes her life pretty difficult.

This first addition to shows like the Siren list has three seasons that were aired from 2016 to 2019. The series had multiple awards and enjoyed massive popularity when it was on the air. Evidently, people loved it. We believe you will love it too. 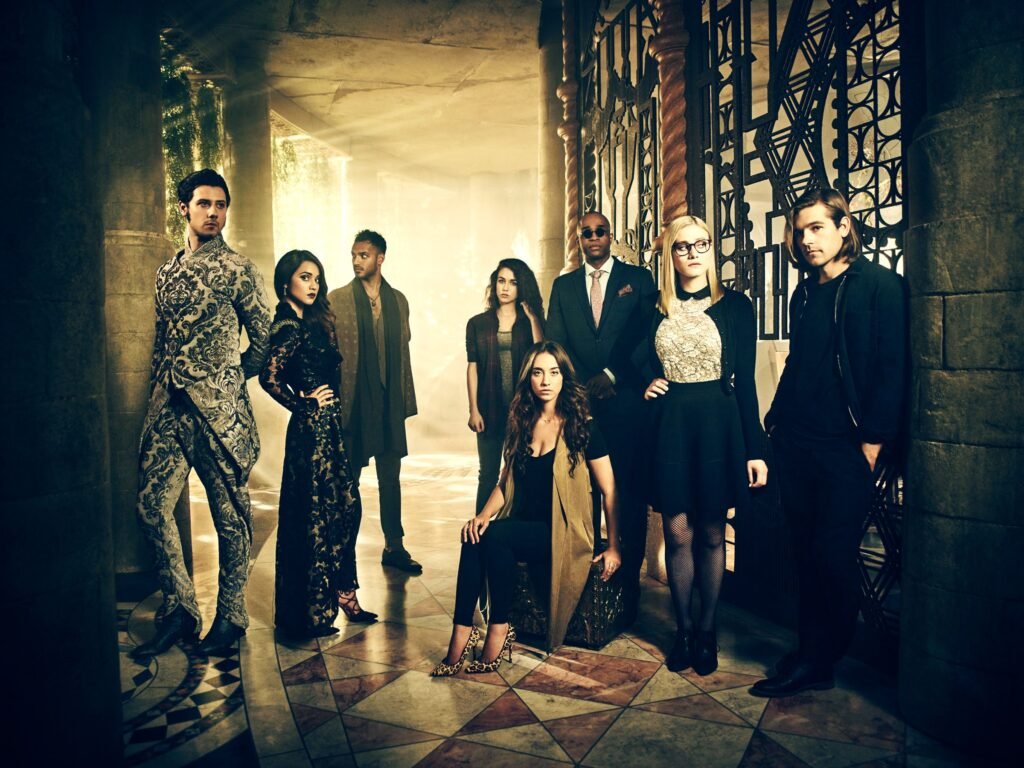 The Magicians is yet another adaptation work that had a place for itself in the shows like Siren list. It is based on the novel of Lev Grossman and follows the adventures of a student at the Brakebills University for Magical Pedagogy who discovers the world of magic and its potential dangers to the world. The series premiered back in 2015 and lasted until 2020. This means you have 5 long seasons to binge-watch. 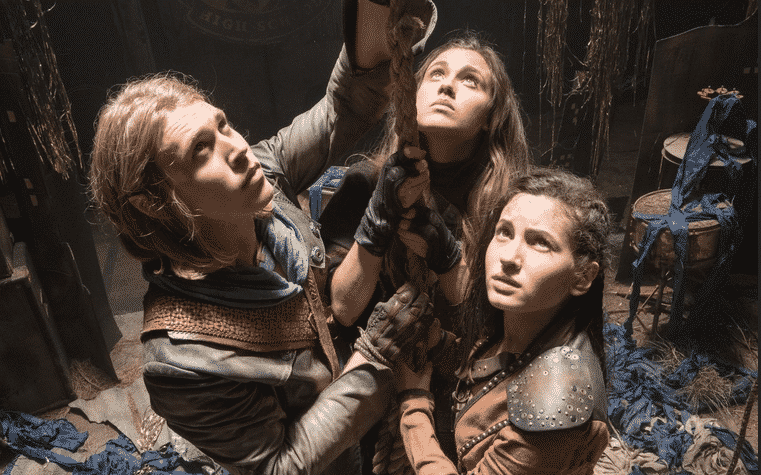 Well, it seems like adaptation works are the new hits these days. Yes, the Shannara Chronicles is also an adaptation, this time from the fantasy books of Terry Brooks. The series is differentiating itself from the others on the shows like Siren list as it was filmed in New Zealand. The series centers around three friends living in the fictional world of The Effstones of Shannara. They have the duty to protect an ancient tree named Ellcrys to save their land from the invasion of demons.

The series was premiered on MTV back in 2016 and ended after only 2 seasons in 2018. Nevertheless, the existing two seasons are absolutely worth watching. 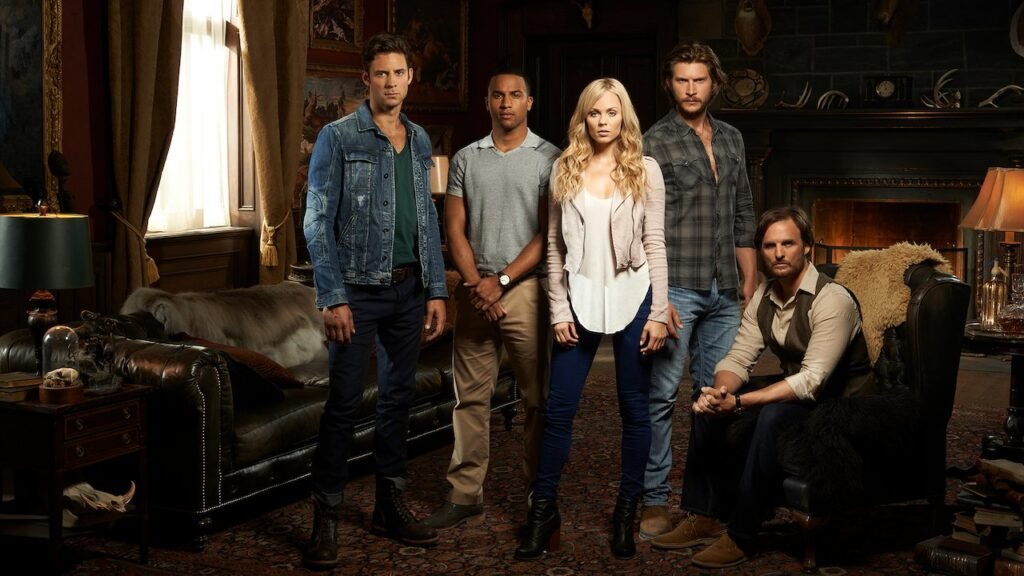 Bitten is adapted by the acclaimed series, Women of the Otherworld. It follows the adventures of a female werewolf who has a split life. She tries to keep up with human life in Toronto, where she has a human boyfriend, and also a werewolf life in New York, where she has her werewolf family, including her ex-boyfriend. This division of lives totally reflects into the atmosphere of the show as you get to see all the difficulties of pursuing a double life. The series wrapped up back in April 2016 after three seasons. 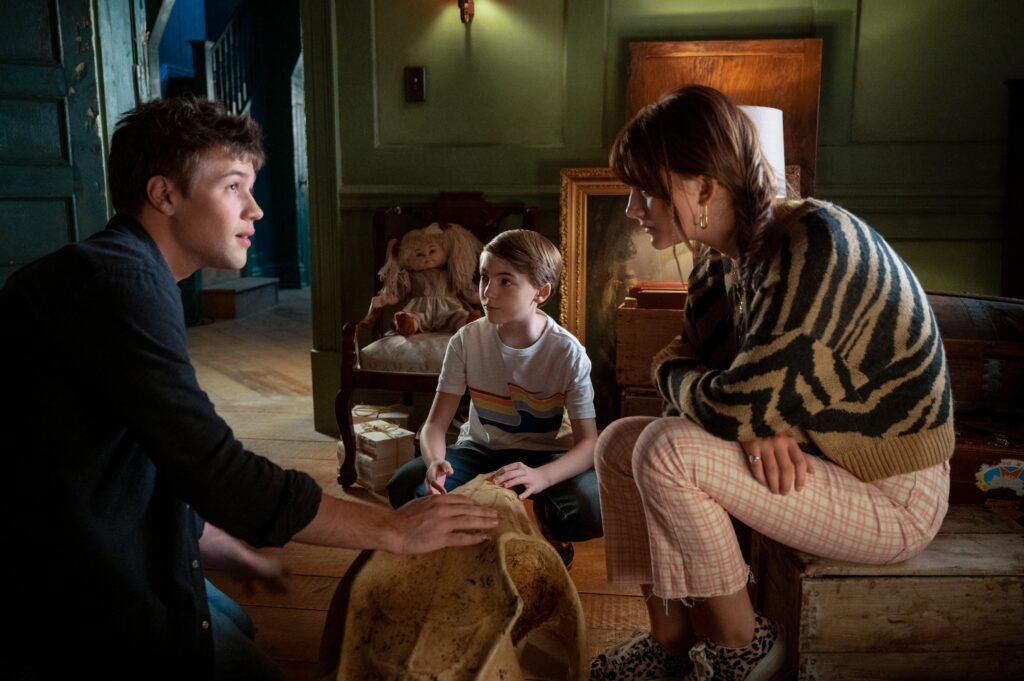 The last addition to shows like Siren list is yet another Netflix drama, Locke & Key. This time, the show is adapted not from a regular novel series, but from a comic-book series created by Joe Hill and Gabriel Rodriguez. The show follows a family who recently lost their father to murder. After the bitter incident, the family moves back to their hometown where they settle in the family house. However, soon after, it is realized that the house was filled with mysteries as a demonic entity was possessing it. The series is the only installment in this list that still continues.

In this article:sirens tv show