If you want to learn more about the show’s story and casting, then keep on reading because in this article, we will talk about The Shannara Chronicles Cast. There are times where we desperately want to get away from reality and watch something magical. Casual shows sometimes get boring and a hint of magic, witchcraft or anything like that adds up great mystery and spookiness to the shows, which makes them more entertaining. Or this could be because October is coming. Anyway, Shannara Chronicles is one of these shows where young characters save their fantasy world, and it fits perfectly to binge-watch in the Halloween season. 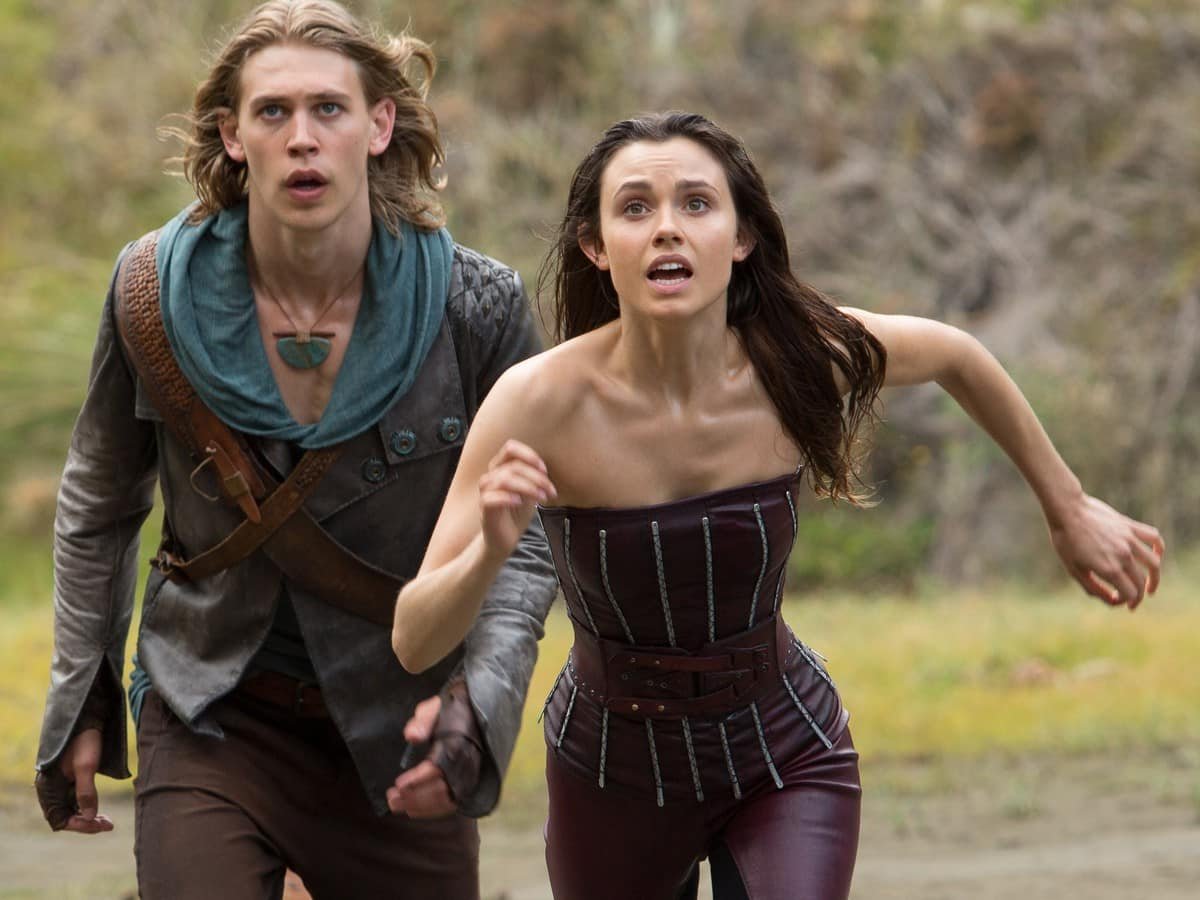 So the story begins with a running competition between elves. The first seven to reach the finish line take their places in the palace as the Chosen, and they are responsible for protecting the holy tree named Ellcrys. But the tree gets sick, and its leaves start to fall, and this causes demons to summon. Yes, the clichés of fantasy literature are heavily involved in this story, but it is still watchable. The story and the characters’ development are not as strong as Game of Thrones or The Vikings, so it feels like a teenager show with some fantasy elements, like Narnia. 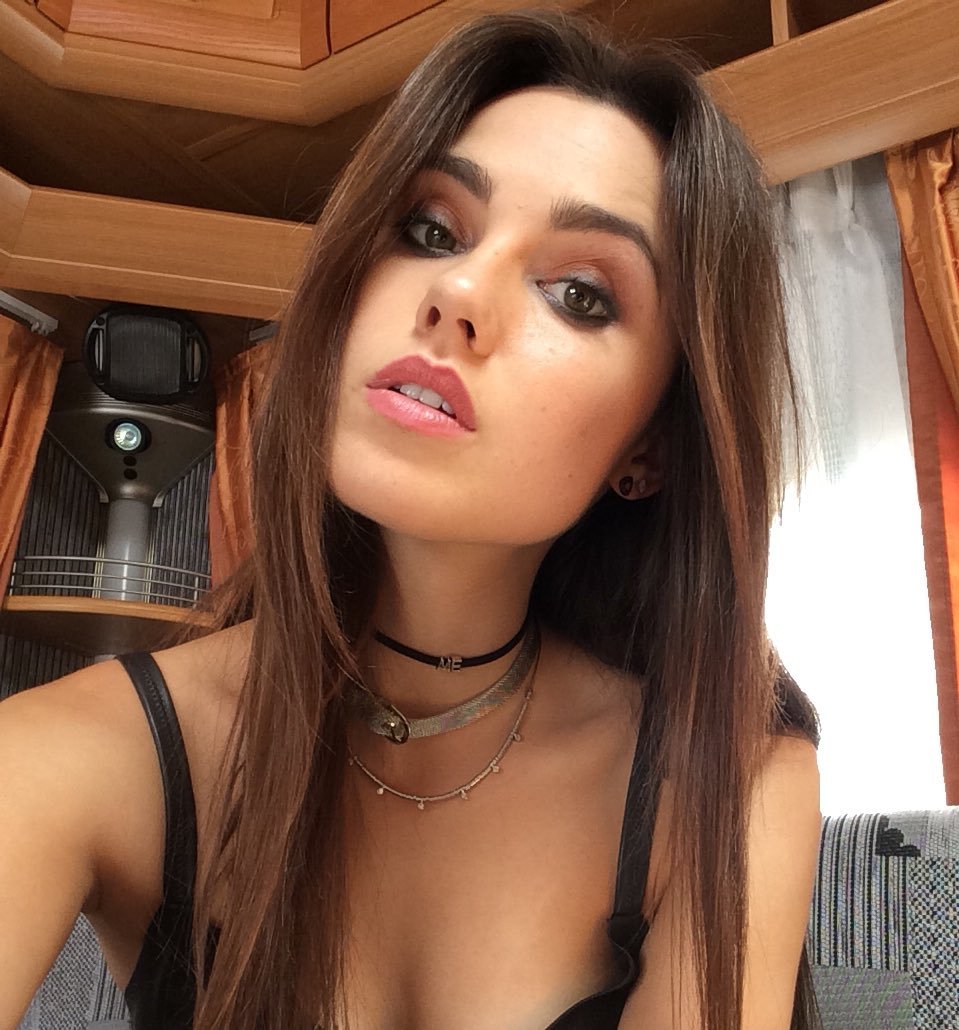 Who Plays Amberle Elessedil in The Shannara Chronicles?

Princess Amberle Elessedil (Poppy Drayton, born June 7, 1991), who we can call the main heroine of the show’s story, takes her place among the seven chosen people. What happens is when Amberle first touches the tree. Communicating with Amberle, the leaves of Ellcrys tree suddenly begin to fall. There is no information about the love life of Poppy Drayton, so it seems like she is single. 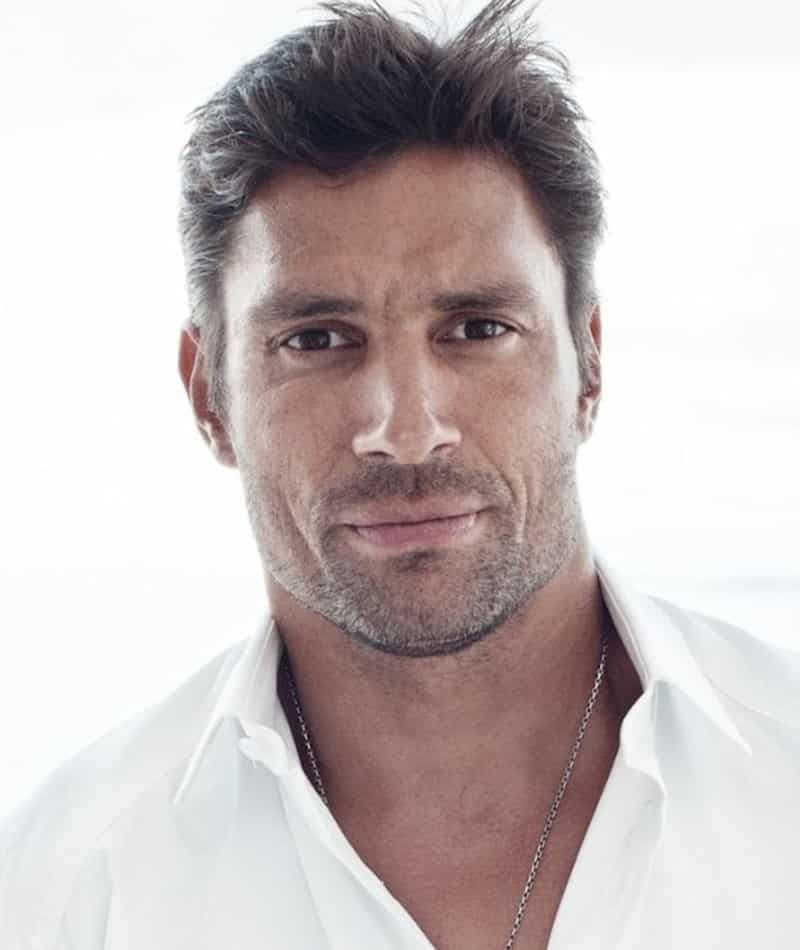 Druid wizard Allanon (Manu Bennett, born October 10, 1969) is known to have very cliché lines that feel cringy. Destiny, destiny, destiny… Allanon keeps saying that destiny determines everything. Other than that, Allanon looks promising, and he’ll get stronger as the series progresses. In reality, Bennett is currently single and has three daughters with Karin Horen. 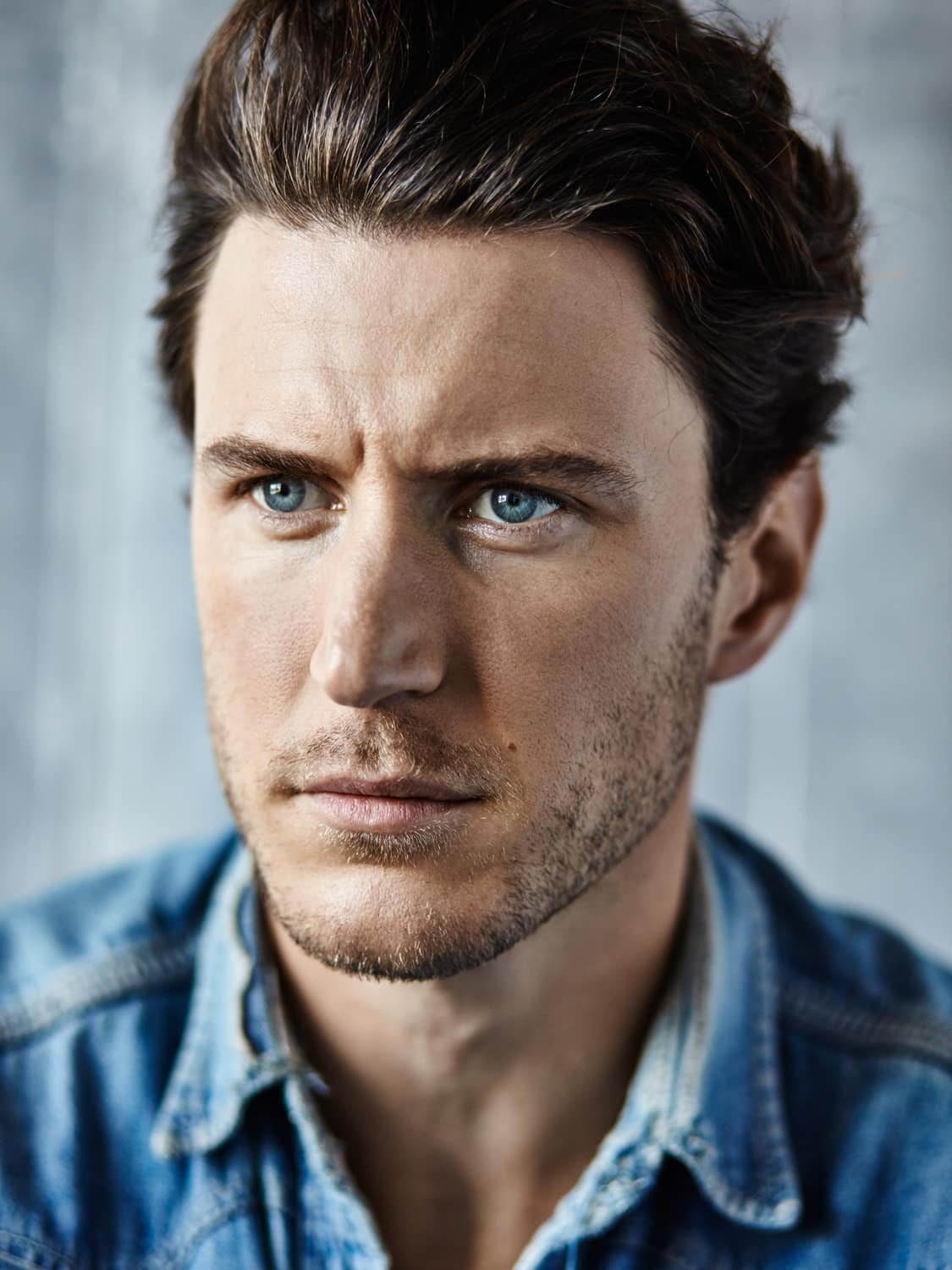 Ander Elessedil (portrayed by Aaron Jakubenko, born December 8, 1988) is an uncle to the princess Amberle Elessedil and the son of the Elven King. In real life, Jakubenko is dating Ashleigh Cummings since 2016, and the couple lives together in Los Angeles. 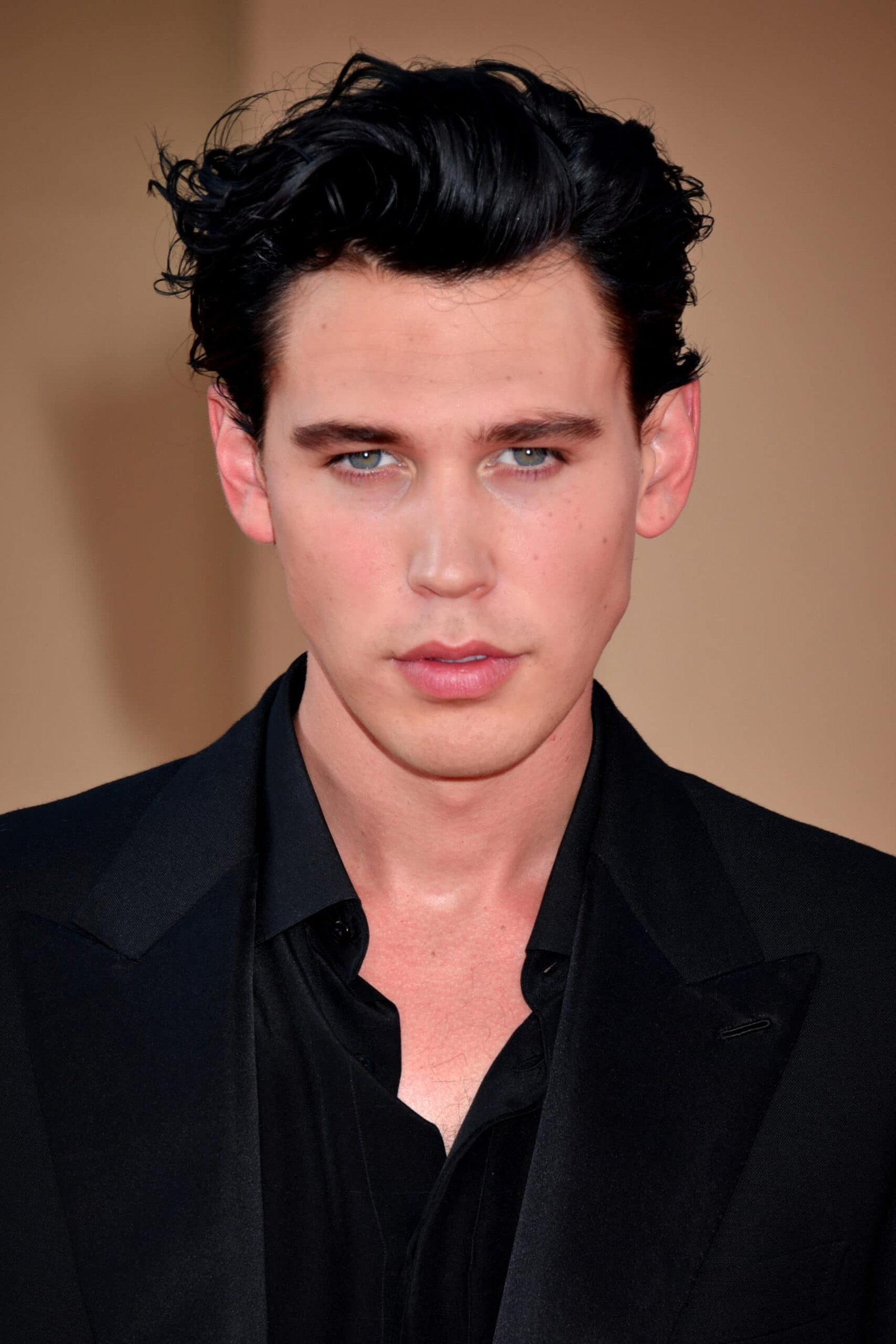 Wil (portrayed by Austin Butler, born August 17, 1991) is a naive, half-elven youth of wizarding descent who doesn’t believe in magic and has learned a lot of things wrong but looks like he’ll be able to figure it out. Austin Butler, an important name of The Shannara Chronicles Cast, is currently single, but it is a popular paparazzi info that his relationship with ex-girlfriend Vanessa Hudgens lasted nine years. 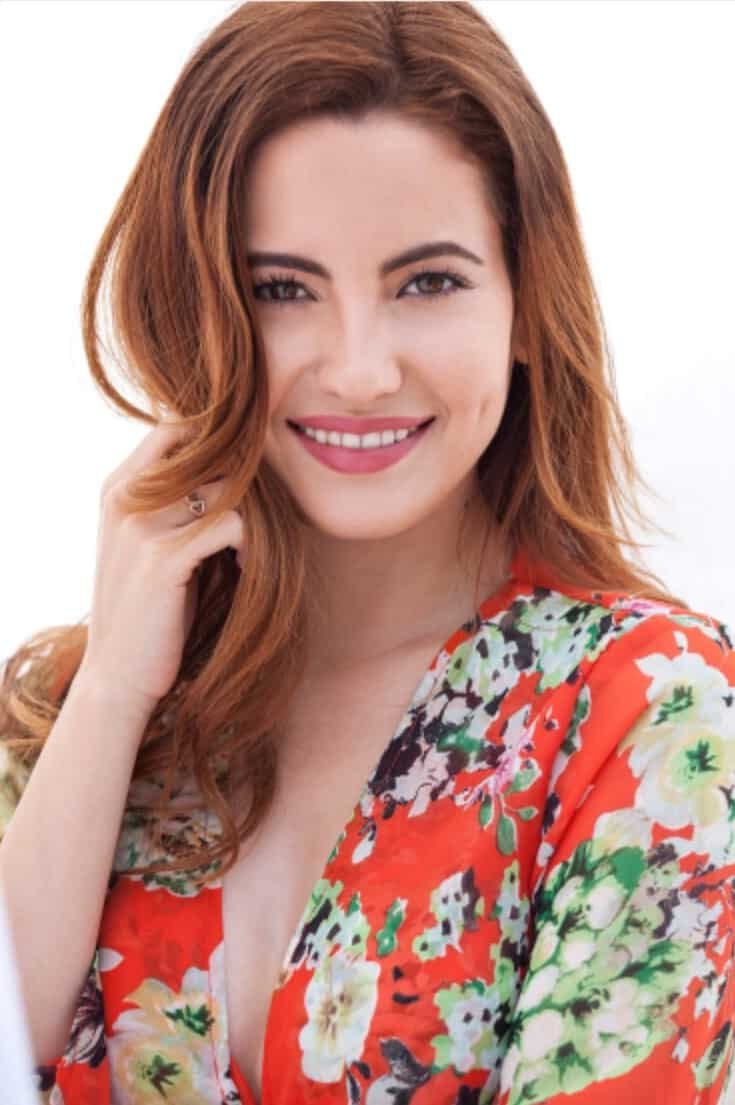 Eretria (played by Ivana Baquero, born June 11, 1994) is one of the main characters of the show with one of the most interesting background stories. She has some demonic blood from her mother, but she does not know that until late, because she was adopted, then kidnapped, and sold to different owners. In real life, Baquero is engaged (her fiancé is James Trevena). 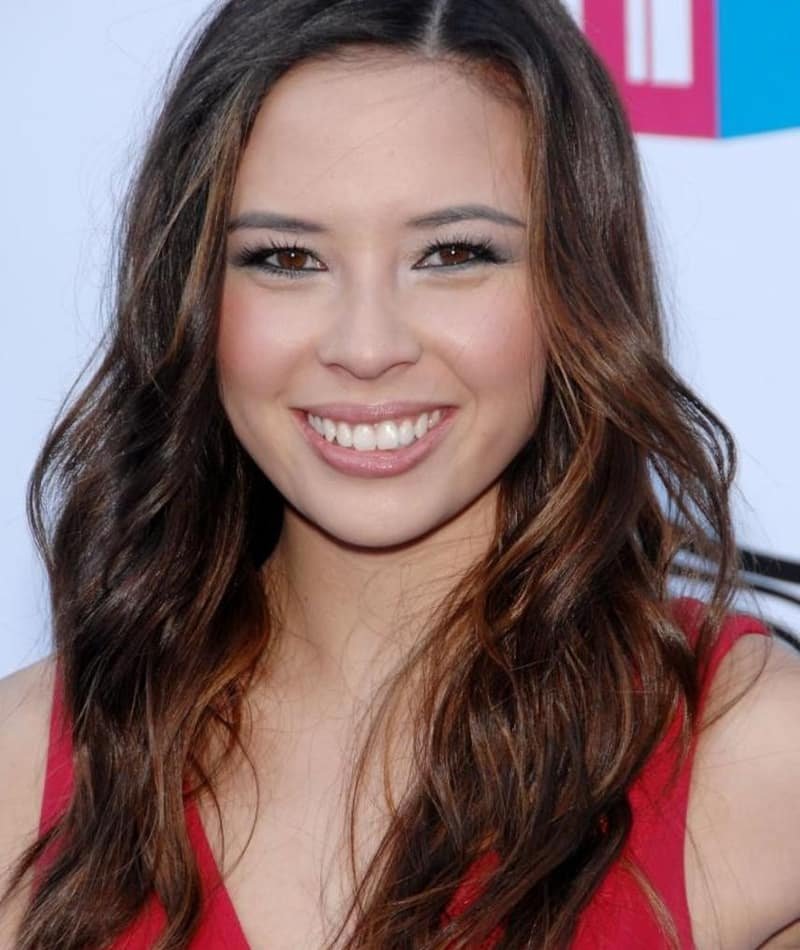 Mareth is a half-druid and half-elf sorceress, played by Melise (best known as Malese Jow, born February 18, 1991). Her role is one of the leading roles, and she also did not know about her roots (happens to be a thing in this show). In real life, Melise, a popular name of The Shannara Chronicles Cast, is single, but there were rumors of her having a relationship with Ian Somerhalder in the past. 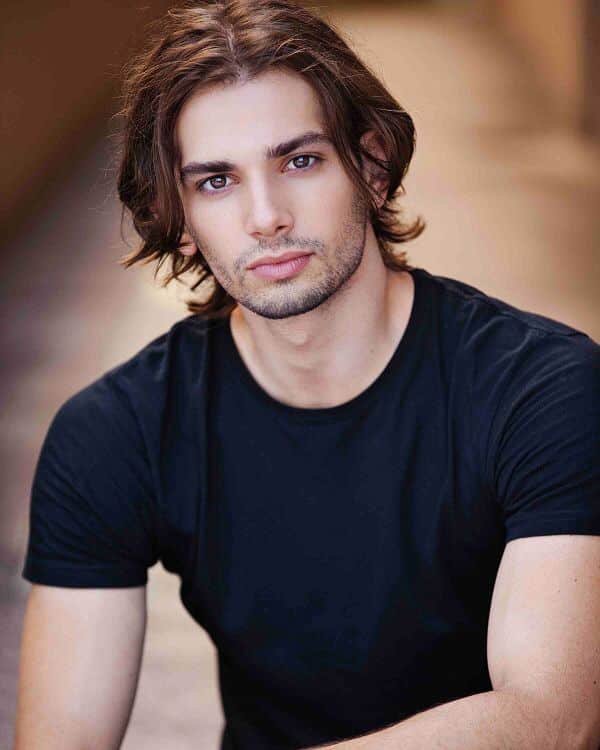 Bandon (portrayed by Australian Marcus Vanco, born March 23, 1990) has an interesting story, he is a seer, his family is killed by demons, then he got saved and trained by the last druid, Allanon. After learning how to use his skills, he betrays his teacher and tries to summon the Warlock Lord. There are rumors of Vanco and Madeleine Kennedy dating, but it is not certain. 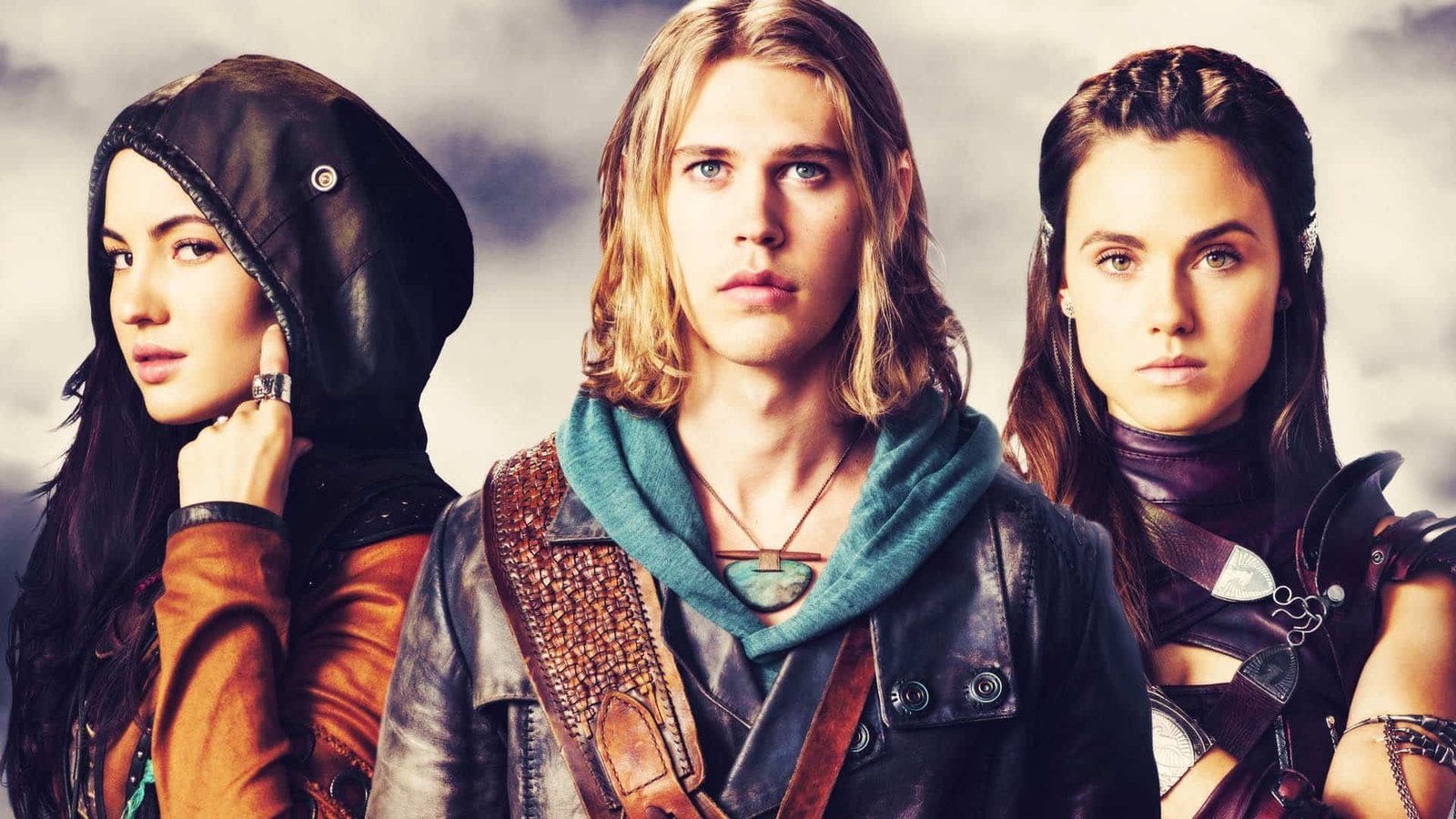 The Shannara Chronicles Season 3 got cancelled by Paramount Network.

We hope you like our list of the most popular names of The Shannara Chronicles cast. In season 1, there are also these cast members that are worth mentioning: Vanessa Morgan portraits Lydia, John Davies plays King Eventine, Brooke Williams is Catania, and James Remar is Cephelo.

Will there be a season 3 of The Shannara Chronicles?

Unfortunately, after getting very mixed reviews from the viewers and websites such as Rotten Tomatoes, the season of 3 of Shannara Chronicles got canceled.