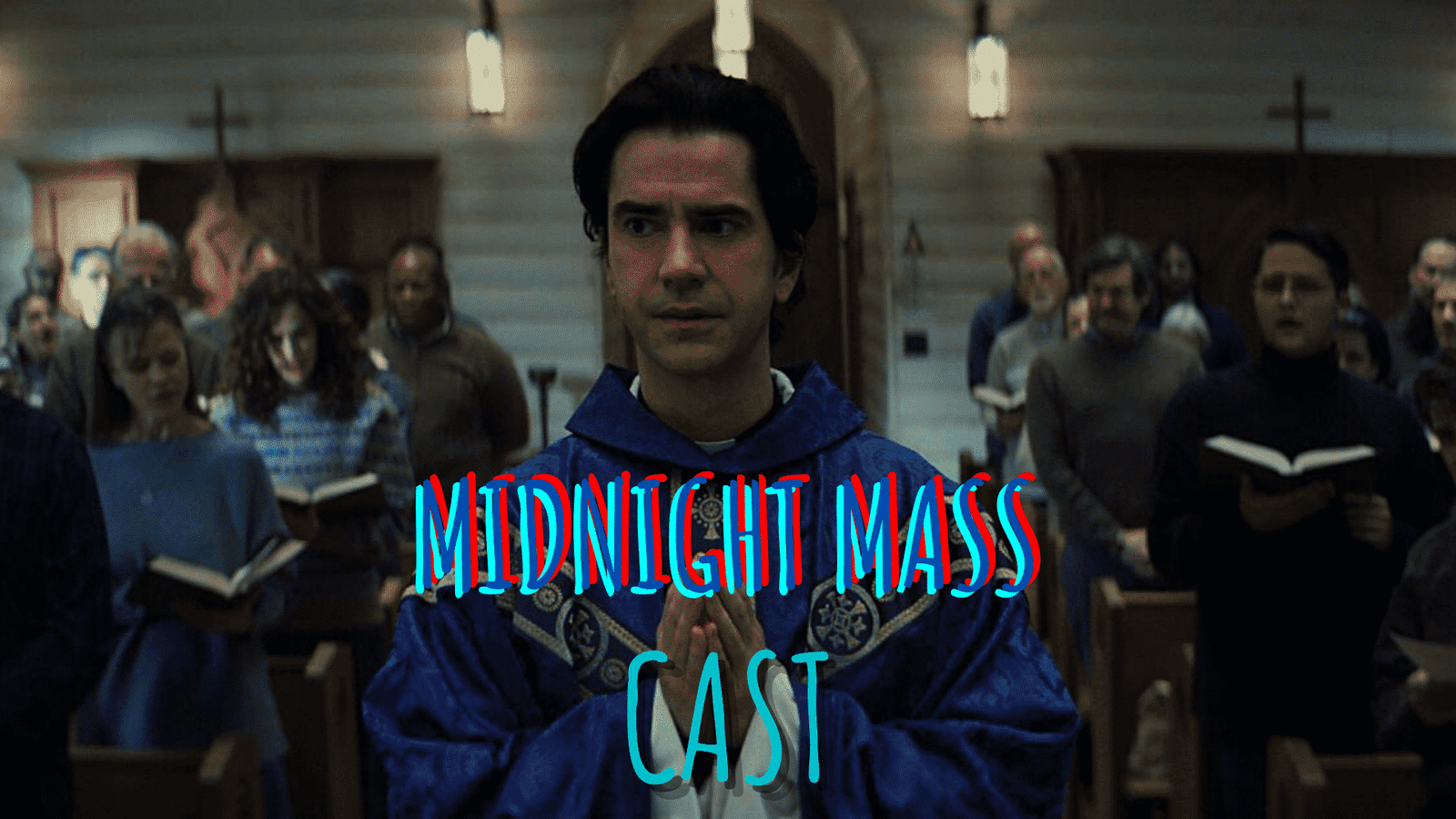 Not a single day goes by without our favorite streaming platform, Netflix, releasing a brand new show that makes us want to have an immediate binge watch. This week’s lucky show is Midnight Mass. We have a fresh, brilliant horror show from the creator of The Haunting of Hill House, Michael Flanagan, and Midnight Mass cast certainly deserves a shout-out.

The show’s main cast consists of names such as Zach Gilford, Hamish Linklater, and Rahul Kohli. It is focused on a Catholic village that recently welcomed a new and mysterious priest. From that point on, unexplainable incidents start to take place in the village, frightening all the villagers to death. The show just got released on Sept.24, 2021, and already achieved major critical acclaim. Abburi is one of the mysterious members of the Midnight Mass cast. Although he has previously starred in projects such as Killer Ransom and Good Game, there is little personal information on him online. Even his age is a mystery, while it is estimated that he is aged around 20-25 years old. Balint is a 40-years-old Canadian actress. Previously, she starred in the Bletchley Circle: San Francisco, Prison Break and Mech-X4. She is married to an unknown man with twins. 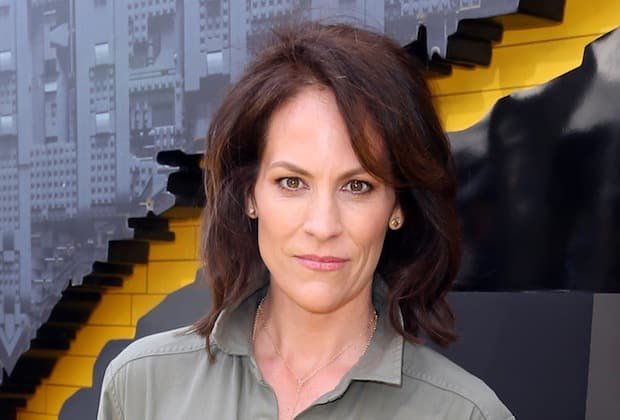 50-years-old Gish is an actress known for projects such as Shag, Hiding Out, Mystic Pizza, SLC Punk!, The Last Supper and Double Jeopardy. She married Wade Allen back in 2003. The couple has two children. 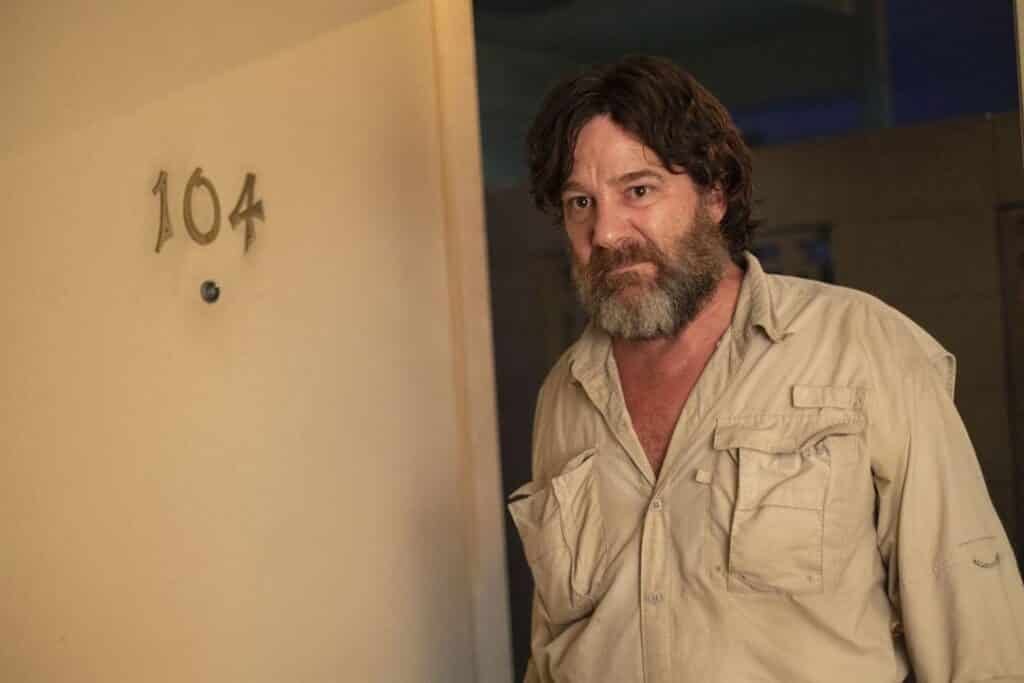 46-years-old Longstreet is known for his participation in the other Flanagan project, The Haunting of Hill Hause back in 2018. 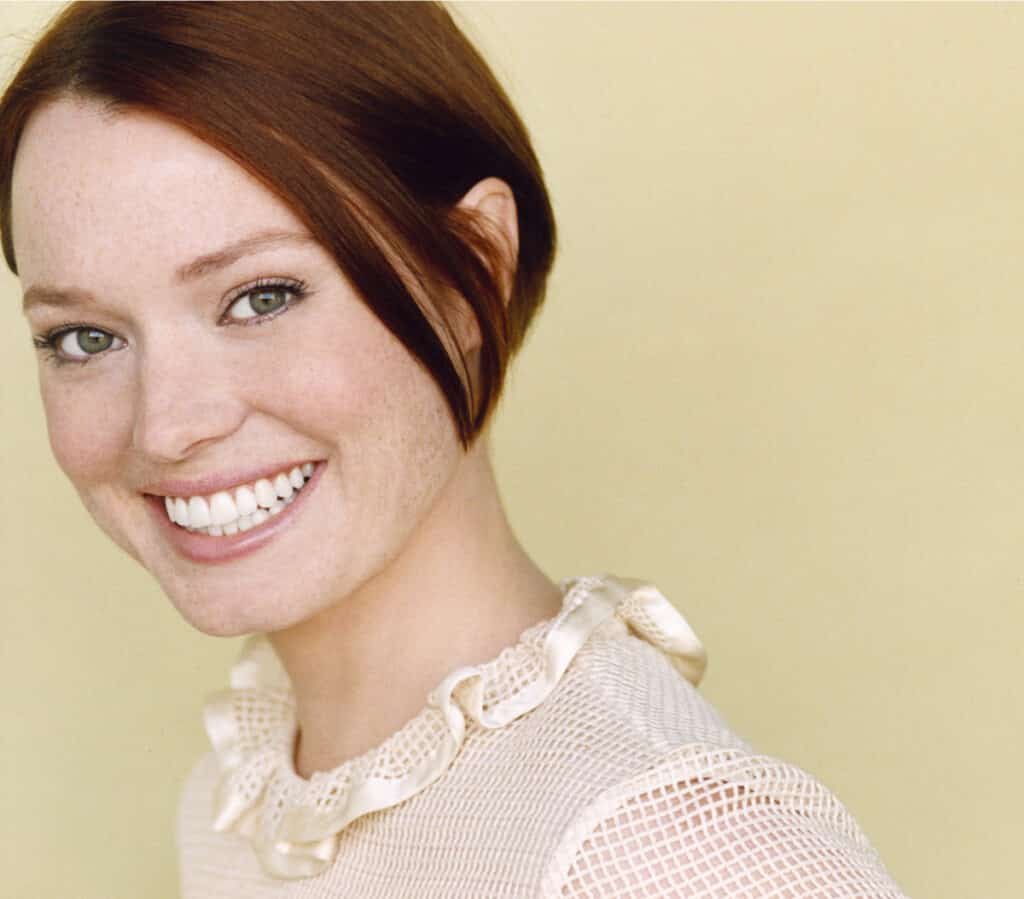 42-years-old Sloyan is an actress who previously starred in Key of Eli, Scandal, Hush, and Grey’s Anatomy. 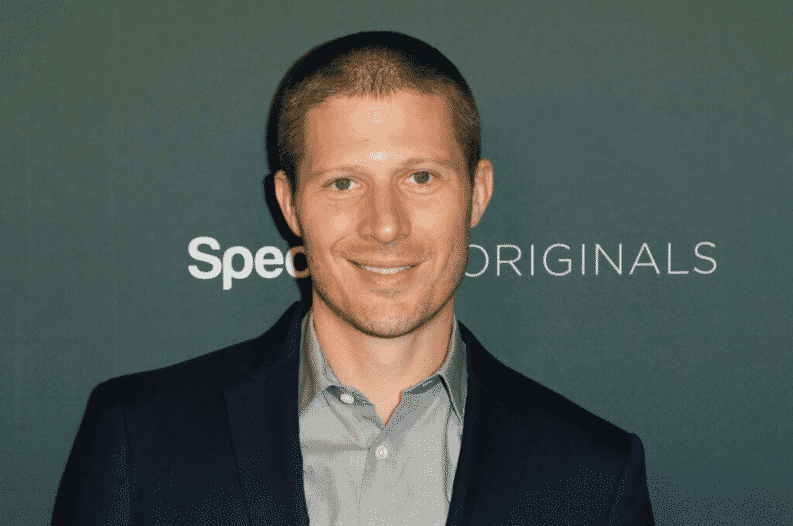 39-years-old Gilford’s most known project is Friday Night Lights. He is married to Kiele Sanchez since 2012 and has a child. 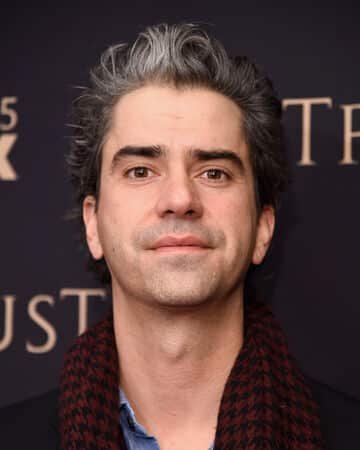 Hamish Linklater is the leas in Midnight Mass cast.

45-years-old Linklater is a well-known actor who previously starred in the New Adventures of Old Christine, The Crazy Ones, and Legion. He was married to Jessica Goldberg until 2012. Since 2013, his partner is Lily Rabe. Linklater had to shoot a long monologue scene on the first day of the shooting of Midnight Mass, which was one of the most challenging tasks of the role. “I was in a pretty white-hot panic, but I was so excited to finally get to go back to work and it was so emotional,” he said on it. 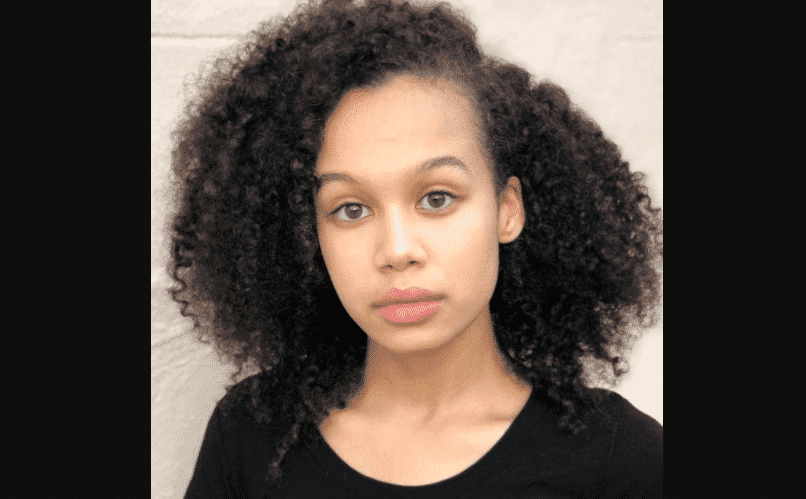 Cymone’s other well-known projects are the Midnight Club and Caged. 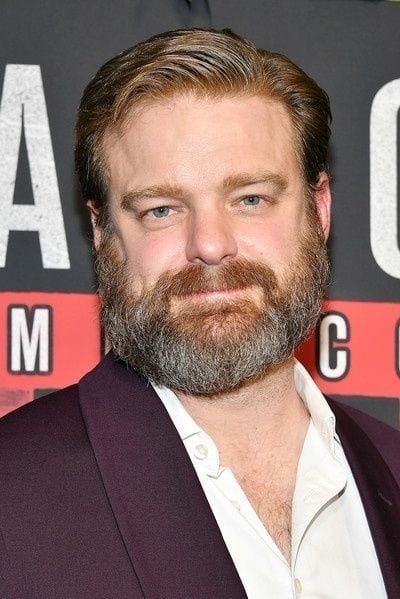 46-years-old Biedel is an actor known for Narcos: Mexico and Altered Carbon. 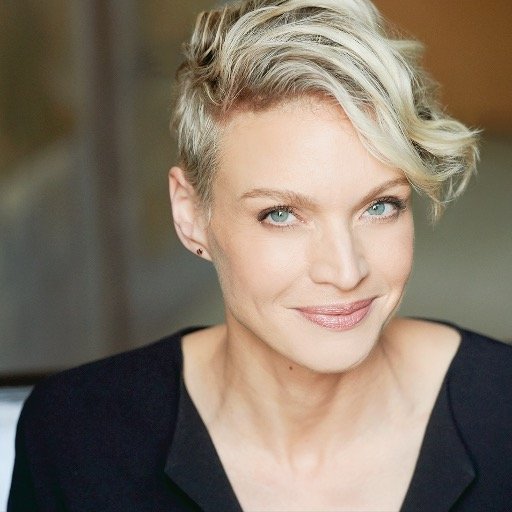 49-years-old Lehman is a Canadian actress who previously starred in Poltergeist: The Legacy, Judging Amy, Motive, and The Killing. She is married to Adam Reid since 2007 and the couple has a child together.