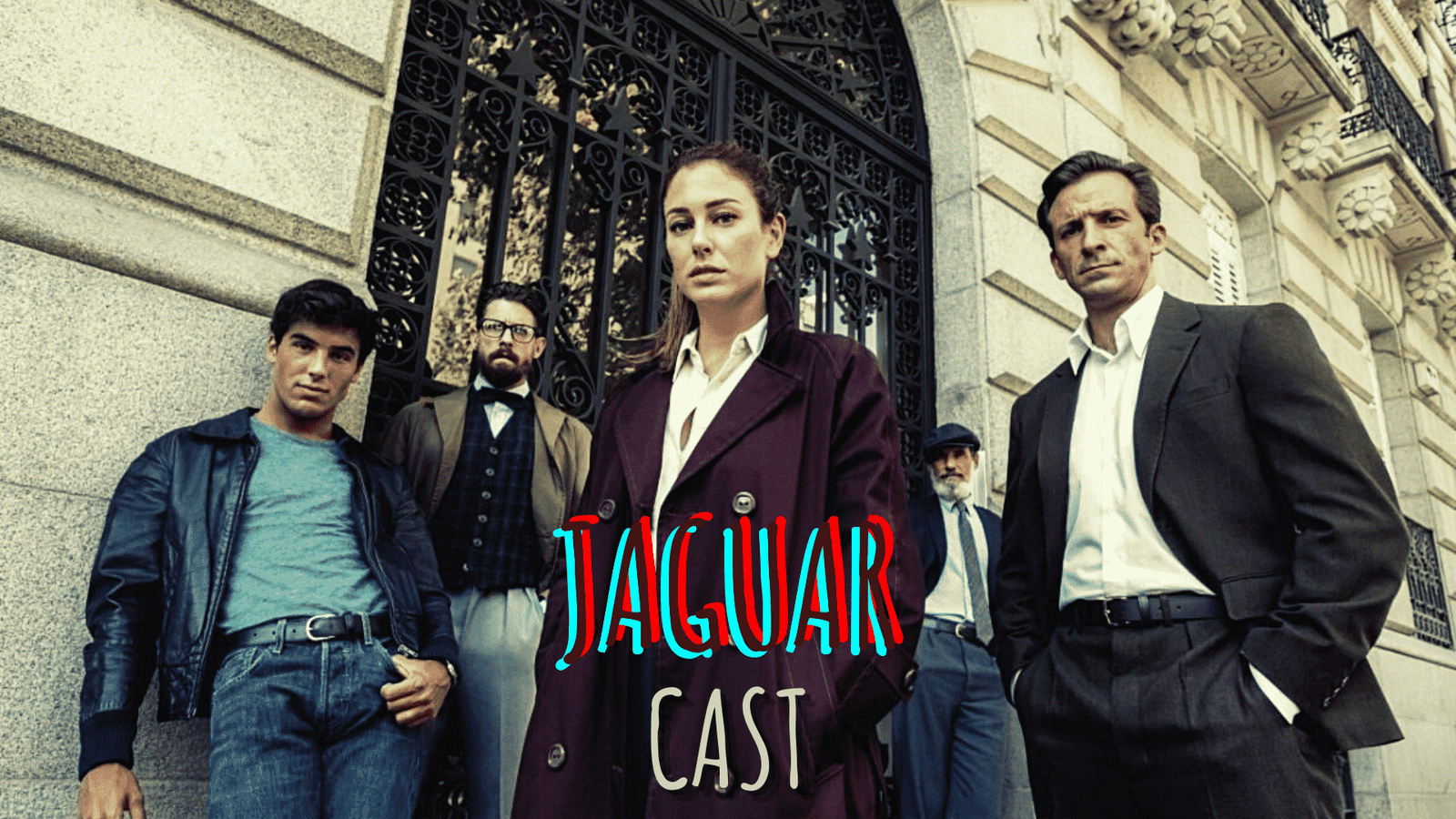 Jaguar is one of the latest additions to Netflix’s immense collection. It takes place in 1960s Spain and follows a Holocaust survivor’s adventure among former Nazis while seeking revenge. The show has a promising story, strong messages, and visual appeal. Jaguar Netflix cast is also worth taking a look at as it is filled with multiple talented actors.

The show is released on Sept.22, 2021. Millions watched it already while questioning what will happen next. Since it takes Netflix a couple of months to announce whether there will be a new season or not, we do not know what is expecting Jaguar. However, we know that, regardless, we will see Jaguar Netflix Cast more in the future, either in Jaguar or other projects.

In this article, we present you with the Jaguar Netflix Cast, all of which seem like a force to be reckoned with. If you are a fan of historical dramas, this series is just for you. 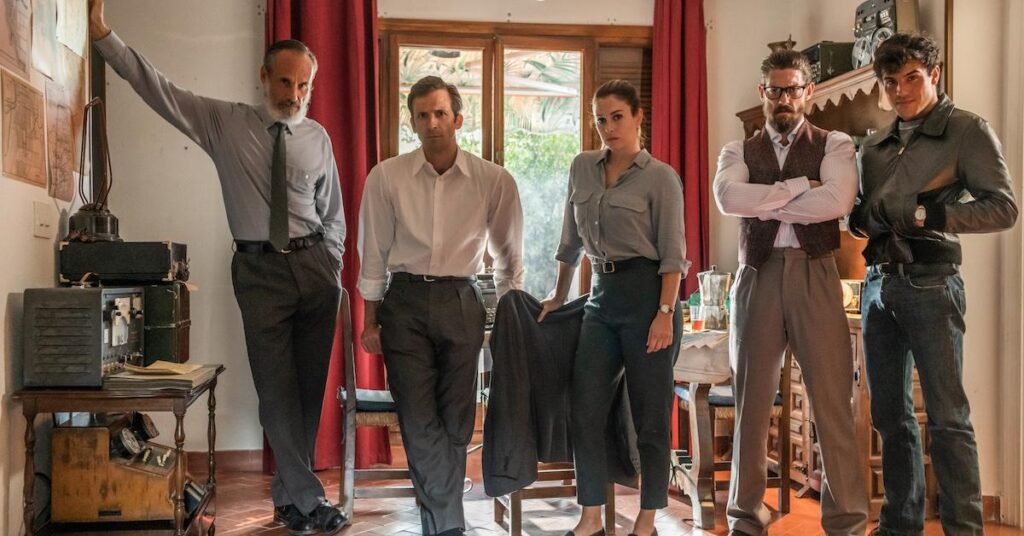 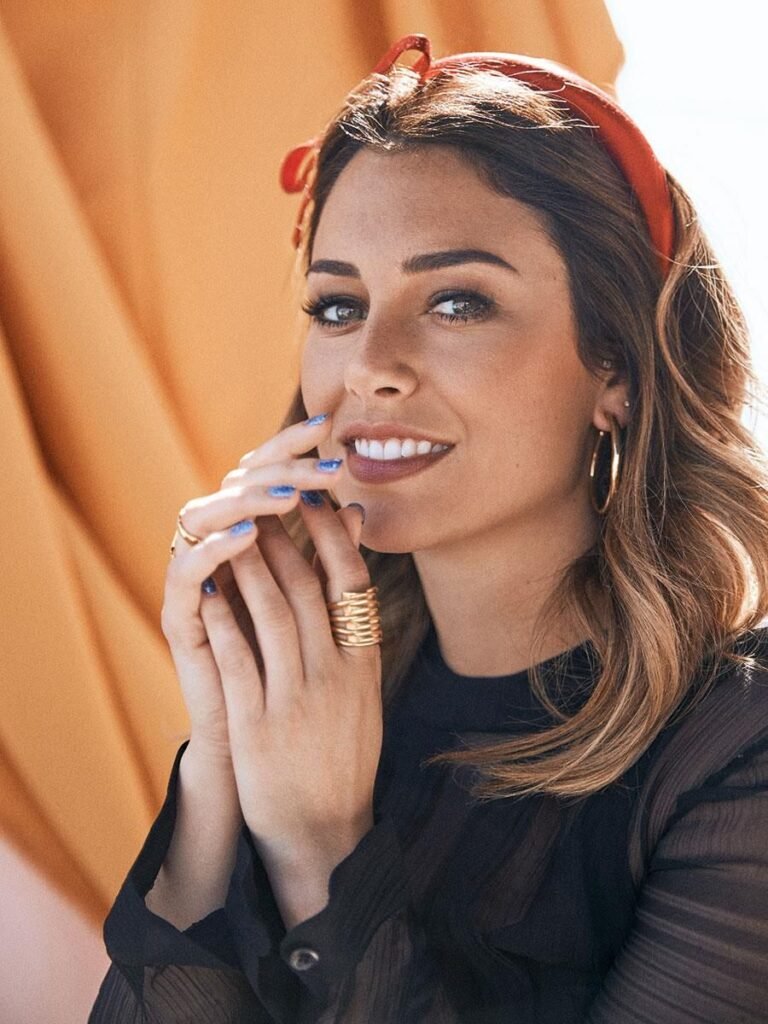 32-years-old Suarez is a Spanish actress. Her most known projects are The Boarding School, The Boat, and Cable Girls. Previously, Suarez has dated with names like  Mario Casas and Miguel Ángel Silvestre. Currently, she is with actor Javier Rey.

Suarez explains her character in the show, Isabel, as follows: “Until she meets the rest of the group, the engine that drives her is revenge. She wants to exterminate the people who have ruined her life, who have killed her family and conditioned the rest of her life forever, and she trains herself to reach the decisive moment that is seen in the first chapter. But there the group enters the scene, which makes Isabel understand that she is not alone, that although there are very few there are more people who understand her pain, who have lived the same as her and that the most appropriate path, instead of revenge, is justice.” 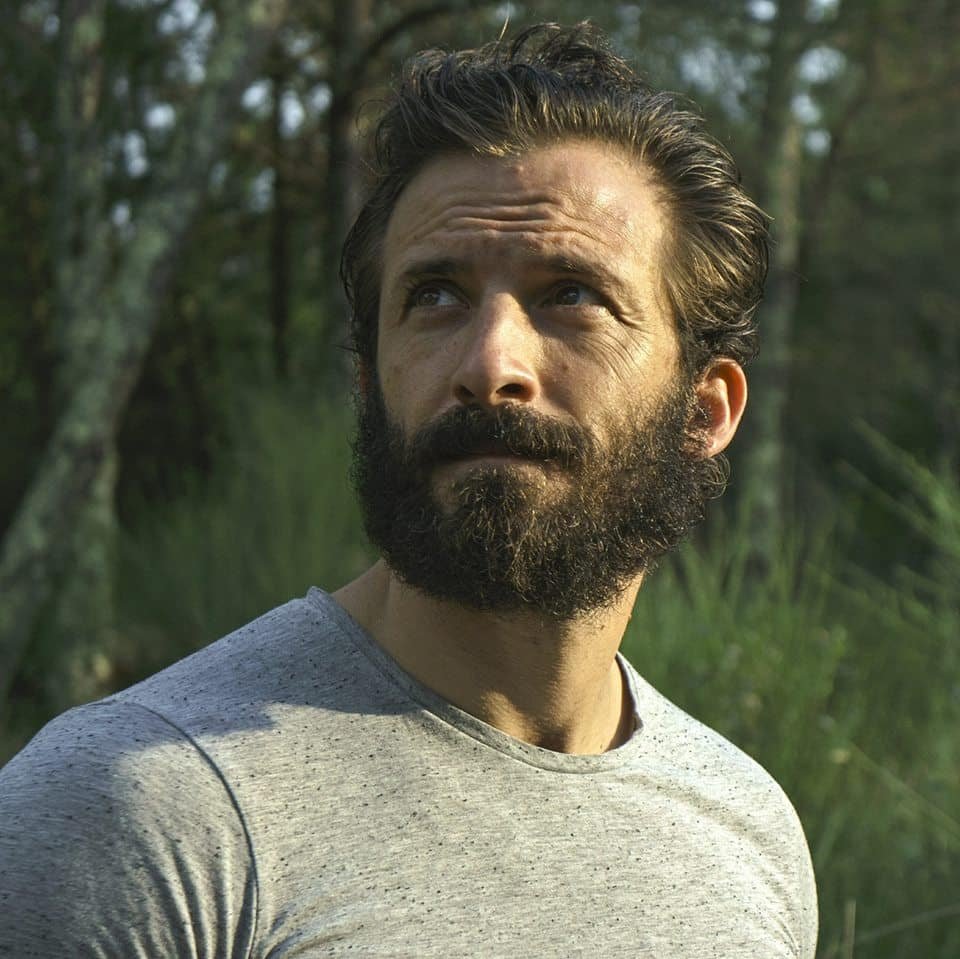 32-years-old Marcos is also a Spanish actor who previously appeared in several projects in which he has been praised for his delivery of the part. He took his acting training in London and his visible physicality in acting proves that it was a remarkable education.

“Throughout the series little pills are released that inform you about who that man behind the mask is. But their nature is very reserved, it is their way of being functional because we are talking about characters who have gone through enormous traumas, and each one deals with them in their own way,” Marcos said on his character, Lucena. 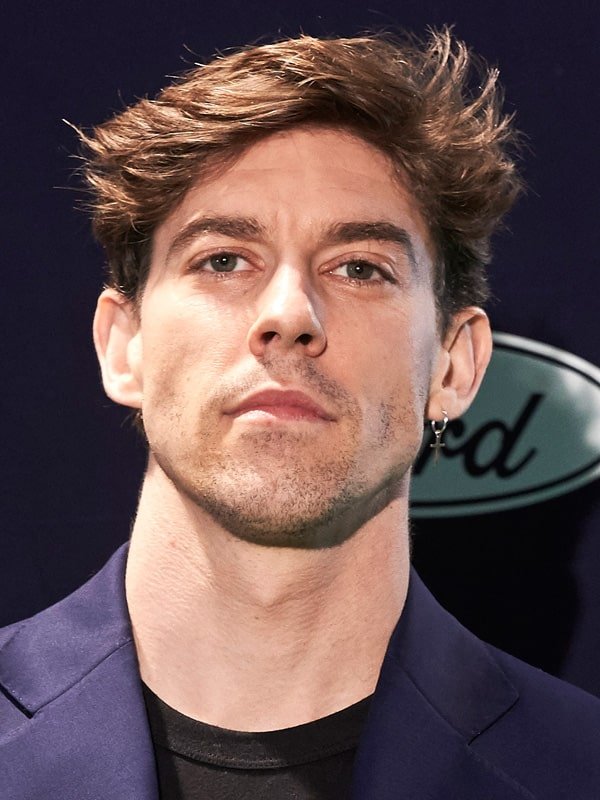 Lastra is not only an actor but also a dancer and singer. 37-years-old actor’s most well-known performance is on the TV series Velvet and Velvet Colección. 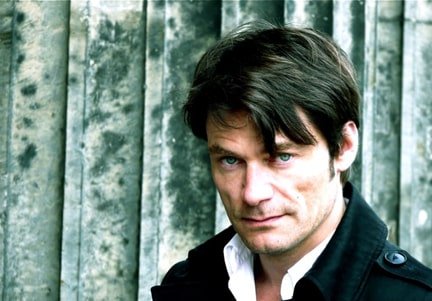 Weinert is a 57-years-old German actor, director, and producer. He previously appeared on projects such as The Angel of Hamburg. 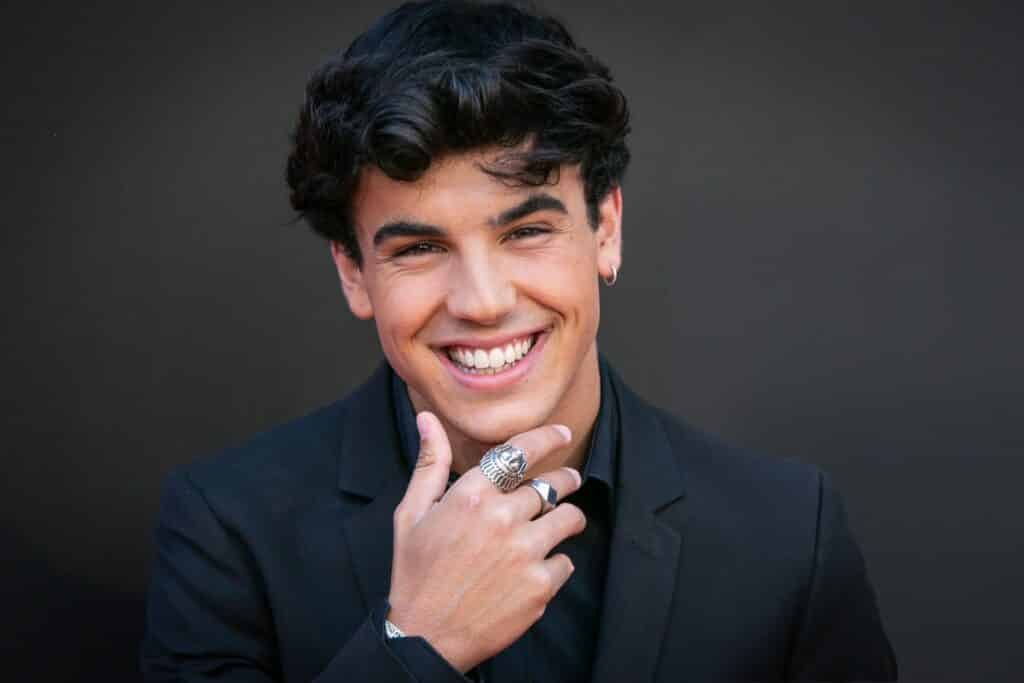 23-years-old Casas is a Barcelona local. He is known forhis participation in the projects such as Instinto and El sueno de Ivan. 52-years-old Garrido is an actor who played in The Titan and L’adopcio.